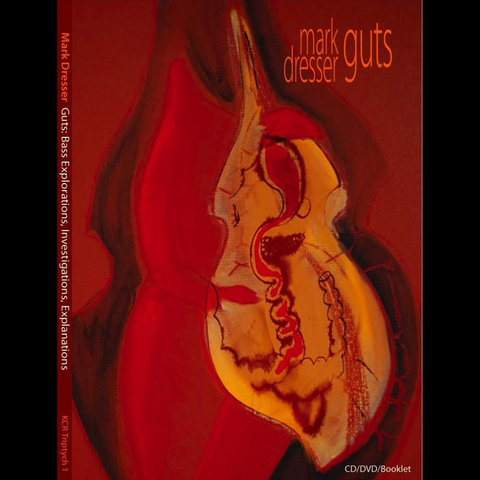 Bassist and composer Mark Dresser has developed a recognizable sound and masterful technique through the years — from the L.A. avant garde jazz scene of the early '70s, to '80s European tours in Anthony Braxton's Quartet, to the late '90s' NYC downtown scene of musicians who frequently are booked at such venues as the Knitting Factory and Tonic. In addition to his acclaimed work as a composer, Mark Dresser has emerged as a master of the contrabass and has played in all manner of improvisatory and composed settings with just about every major experimental, creative and/or improviser around— including Misha Mengelberg, Evan Parker, Henry Threadgill, Tim Berne, John Zorn, and even Diamanda Galas! He has worked as a professional musician since he was 20 years old. In the early '70s, he played in Stanley Crouch's Black Music Infinity, a group that included Bobby Bradford, Arthur Blythe, James Newton and David Murray. Also during this time, Dresser was playing in the San Diego Symphony. He earned his M.A. at UCSD (where he also studied as an undergraduate), went to Italy on a Fulbright Fellowship, then moved to New York in 1986, when he was invited to join the Anthony Braxton Quartet. Dresser toured Europe and recorded with the Quartet, which included pianist Marilyn Crispell and drummer Gerry Hemingway through the early '90s. In NY, Dresser also focused on composing for the Arcado String Trio, and Tambastics, two groups he performed in which toured extensively, won awards, and combined recorded six CDs. Dresser has received several commissions including from Germany's WDR Radio of Cologne, and the McKim fund. Dresser has led his many recordings, including those of his own quintet, Force Green, and recordings of his original scores for two classic silent films, including The Cabinet of Dr. Caligari. In 1995, the Knitting Factory label released a CD of some of his solo contrabass recordings, Invocation, and two years later, Tzadik issued two of his chamber works, Banquet. Dresser has guest lectured at Juilliard, UCSD and the National Superior Conservatory of Paris. By the late '90s, he had performed on over 70 CDs, was still based out of New York, and continued wowing audiences in a variety of musical settings. ~ Joslyn Layne 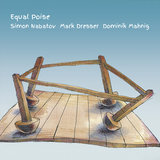 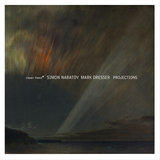 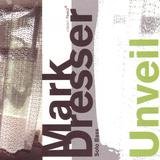 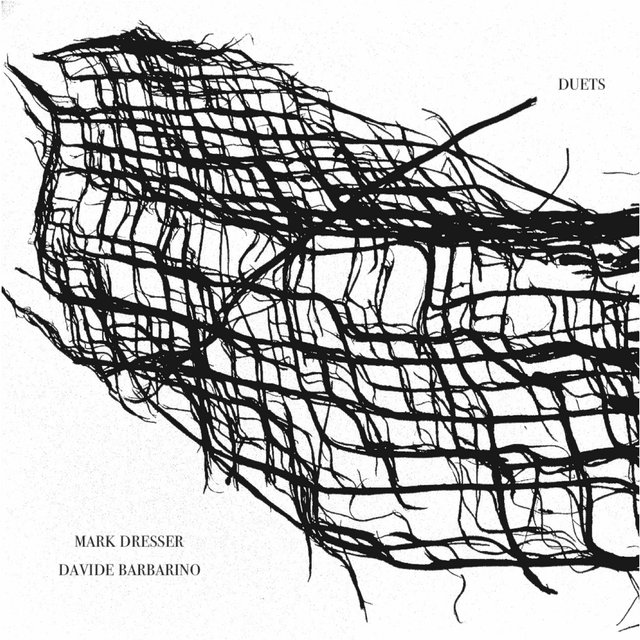 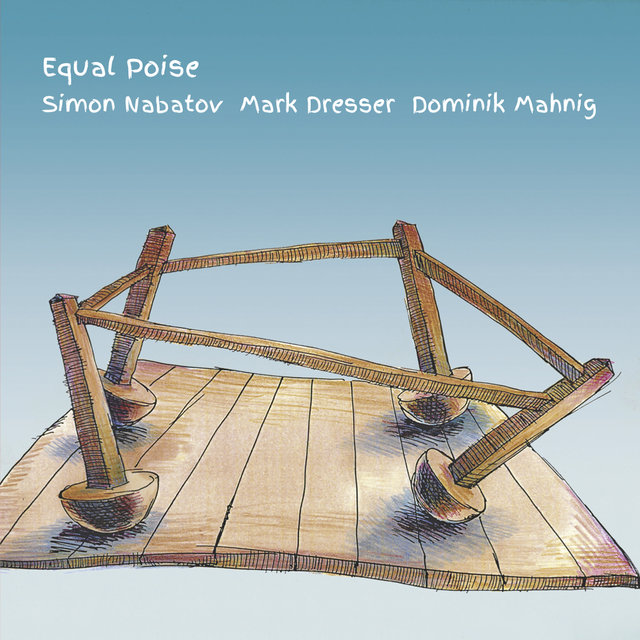 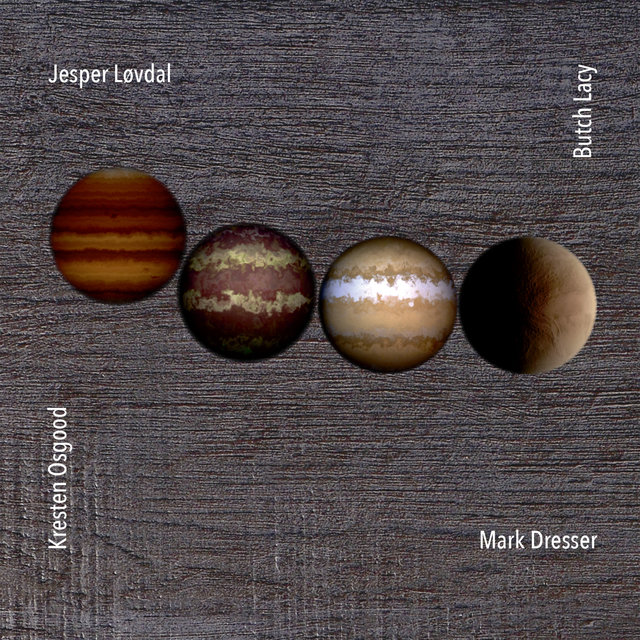 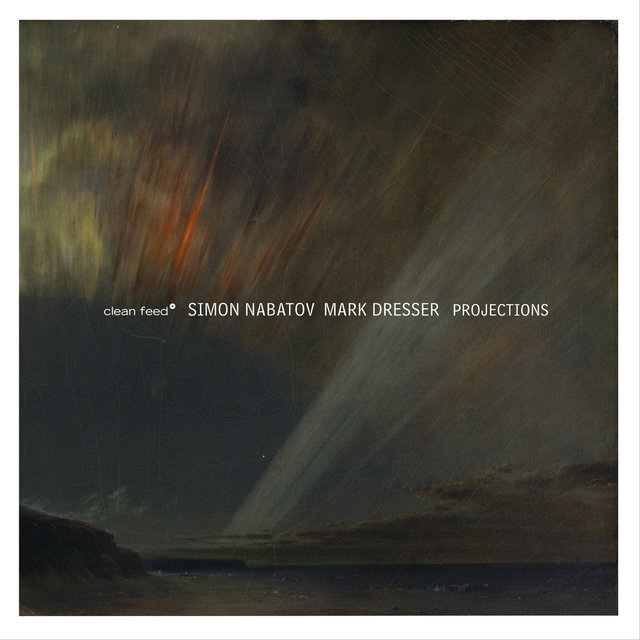 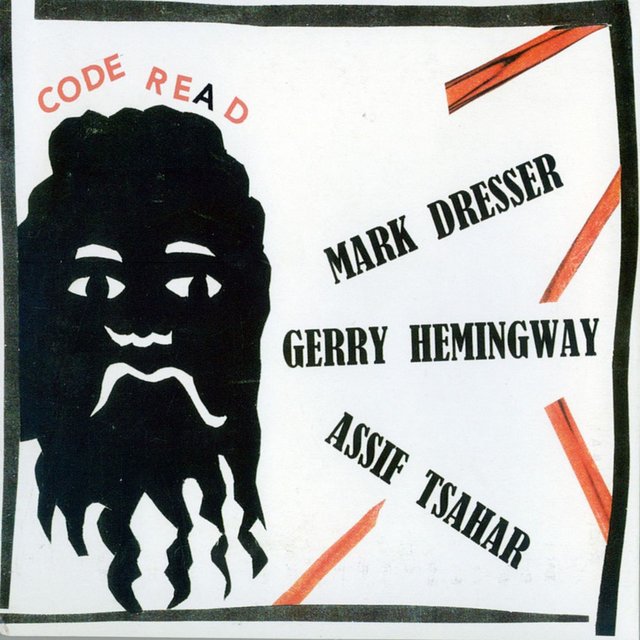 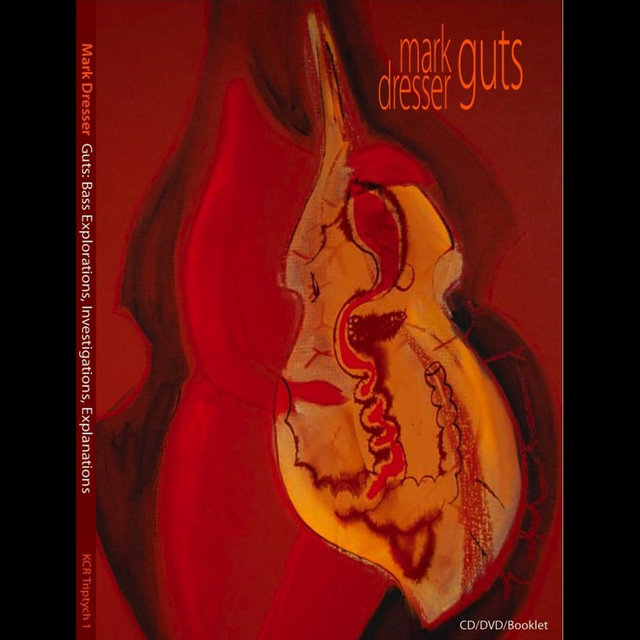 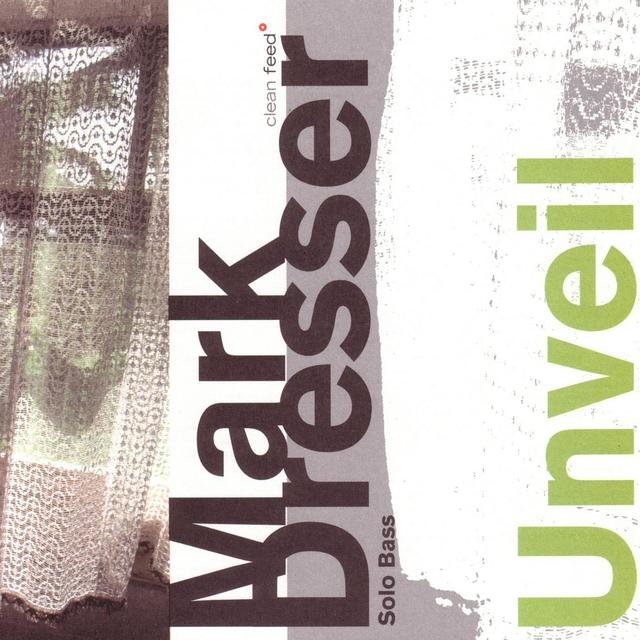 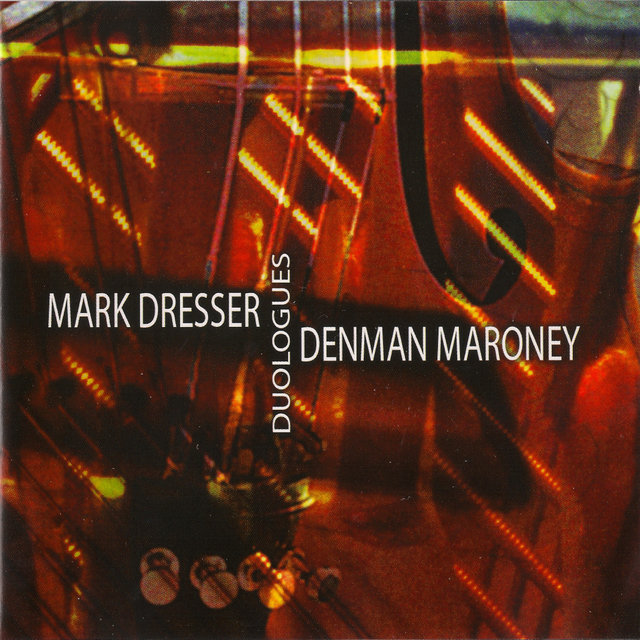 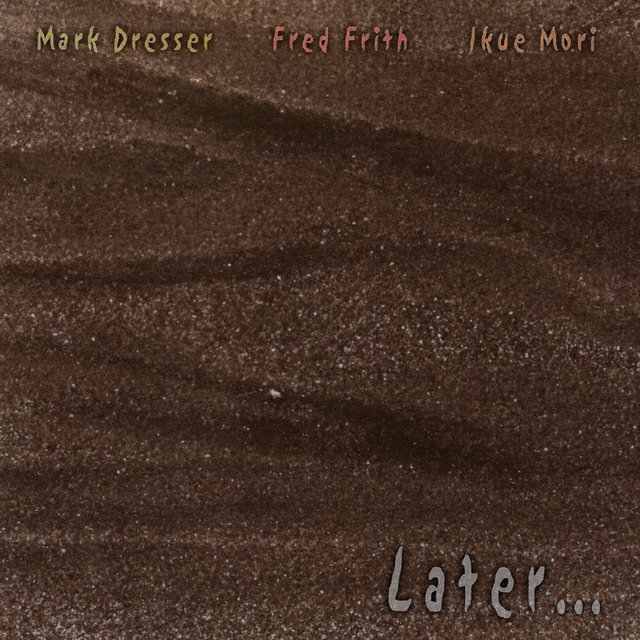 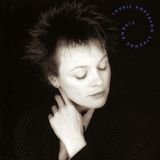 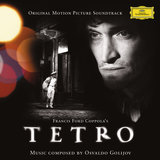 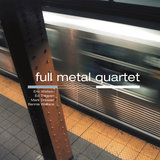