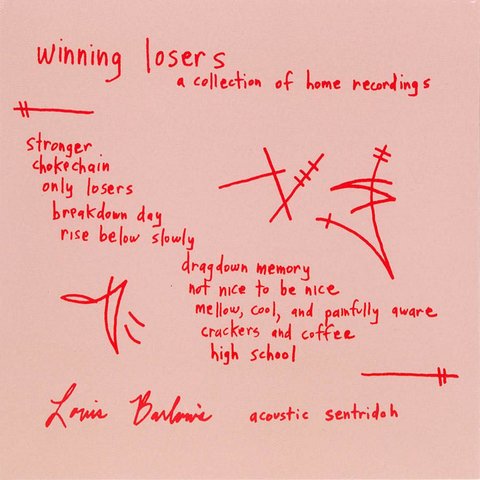 Sometimes simpler is better, which is definitely the case with Lou Barlow's lo-fi project, Sentridoh. Barlow (former bassist for Dinosaur Jr. and creative force behind Sebadoh) developed Sentridoh as a solo project in 1993 so that he could pursue a stripped-down acoustic form of the music that he had performed with Sebadoh. Sentridoh's first single, "Losercore/Really Insane," was also the very first record put out by Steve Shelley's Smells Like Records, setting the tone for that label's support of artists who were stretching their personal boundaries. That single and the albums that followed, like Little Brother's Mysterious Sentridoh EP, also released in 1993, and two albums released in 1995, Losing Losers (Shrimper) and Lou Barlow and His Acoustic Sentridoh (Smells Like Records), highlighted Barlow's expert songwriting and heartbreaking lyrics, backed only by guitar and, occasionally, a small handful of other instruments. Free Sentridoh Songs From Loobiecore, a new collection of tracks from all over the Sentridoh's career (including new recordings) was released in 2002. ~ Stacia Proefrock 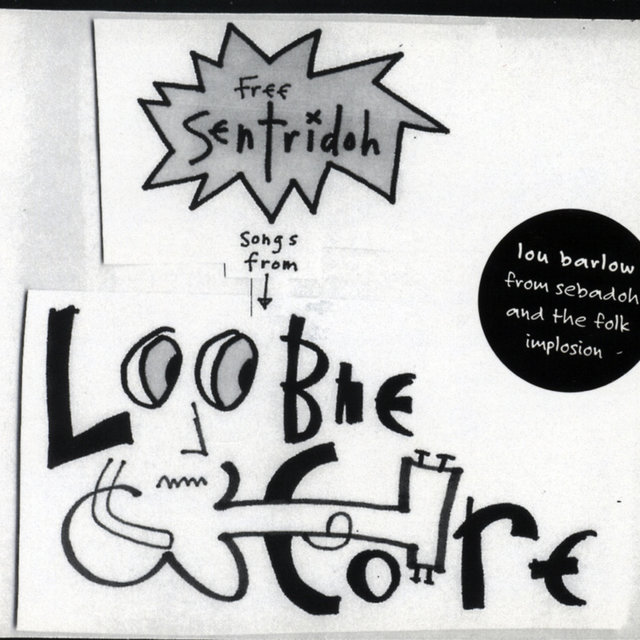 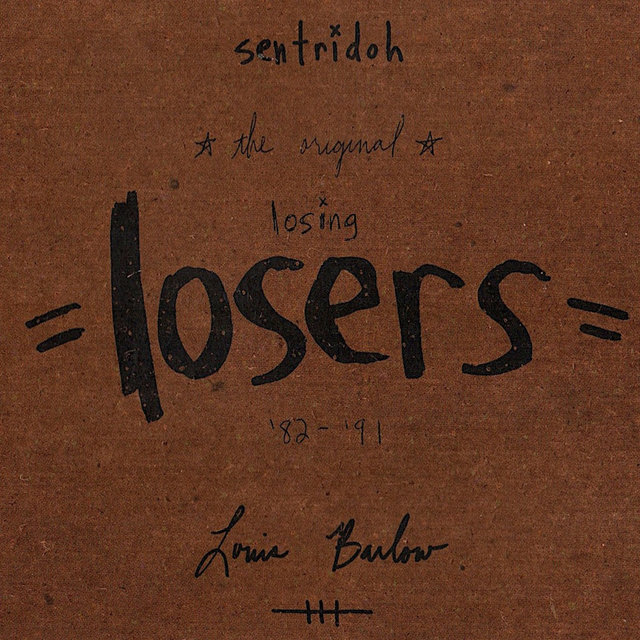 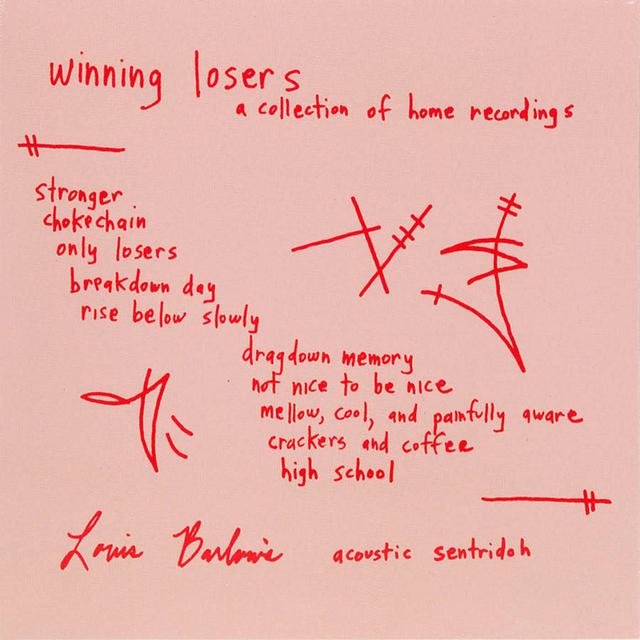