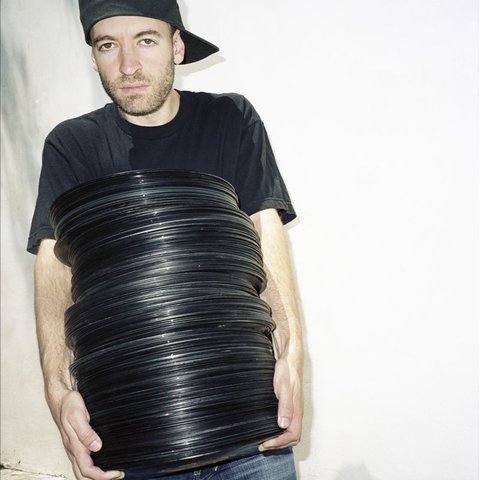 Among the true talents in the late-'90s new skool of old-school hip-hop, Peanut Butter Wolf began DJing as a teenager and became quite an entrepreneur at his San Jose, CA, high school, selling mix tapes of his turntable work. He debuted on wax in 1989 with "You Can't Swing This" on All Good Vinyl, recorded with a smooth MC named Lyrical Prophecy. By the end of the year, PBW began working with MC Charizma, and the two gelled quickly, perfecting their skills at block parties and shows with the likes of the Pharcyde, House of Pain, and Nas. Just after the duo gained a record deal with Hollywood Basic in 1992, Charizma was shot and killed.

Unsure of where to turn without the talents of his MC, Peanut Butter Wolf began issuing strictly instrumental work, including his first release, Peanut Butter Breaks on Heyday Records. Tracks followed for the Bomb label (on the excellent Return of the DJ compilation) as well as Om Records. Though the MC had ruled the world of hip-hop since the mid-'80s, selected DJ crews began to get exposure in the dance underground by the late '90s, including DJ Shadow, the Invisibl Skratch Piklz, and the X Men (whose name was later changed to the X-Ecutioners, for copyright reasons). Peanut Butter Wolf joined the elite as well, recording for dance labels 2 Kool (the Lunar Props EP) and Ninja Tune (remixing the Herbaliser) as well as contributing production work for fellow old-schooler Kool Keith.

With the foundation of his Stones Throw label, PBW began developing tracks recorded earlier with MC Charizma and released work by another Bay Area crew, Fanatik. His debut production LP, My Vinyl Weighs a Ton, appeared in 1999. The year 2002 brought two excellent compilations, The Best of Peanut Butter Wolf and the Stones Throw 7" collection Jukebox 45's. In 2003 he put out Badmeaninggood, Vol. 3 and the next year he produced a compilation CD/DVD of his label's artists, Stones Throw 101. Since then he has focused more of his energy in building up Stones Throw, though he still performs the occasional DJ gig in Europe, Australia, Canada, Japan, and the U.S. Peanut Butter Wolf is also a member of the L.A. hip-hop orchestra Breakestra. To celebrate the decade his label had been in existence, Chrome Children was released in collaboration with Adult Swim in 2006, and Stones Throw: Ten Years in early 2007. ~ John Bush

The Best Of Peanut Butter Wolf 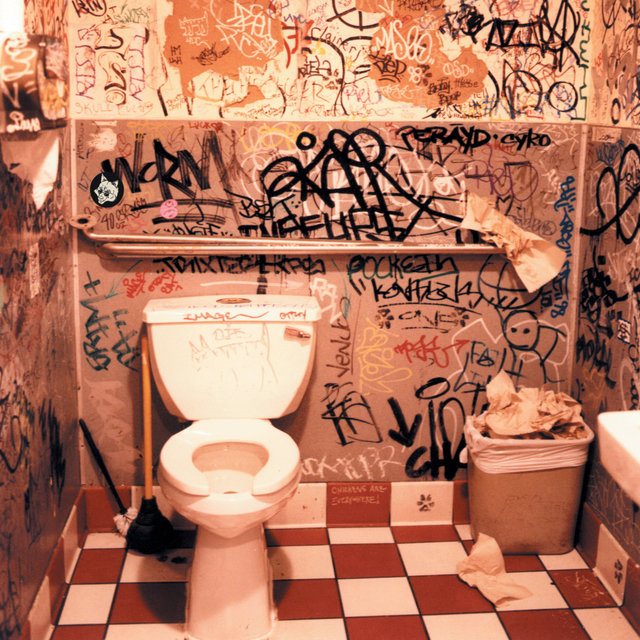 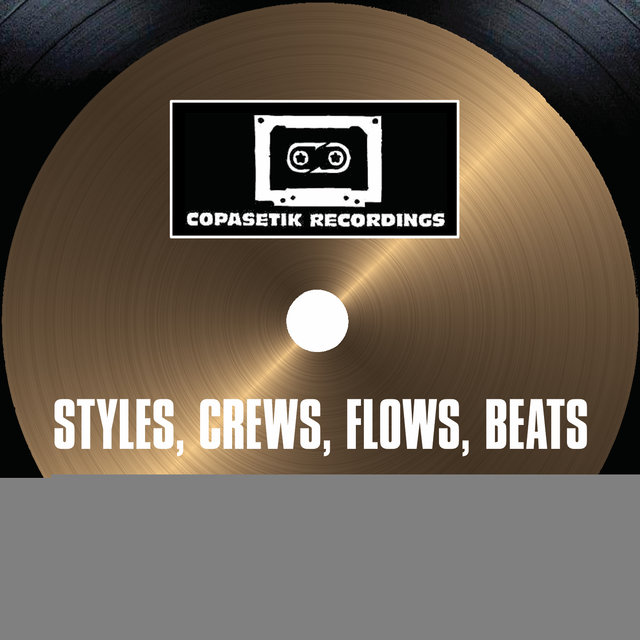 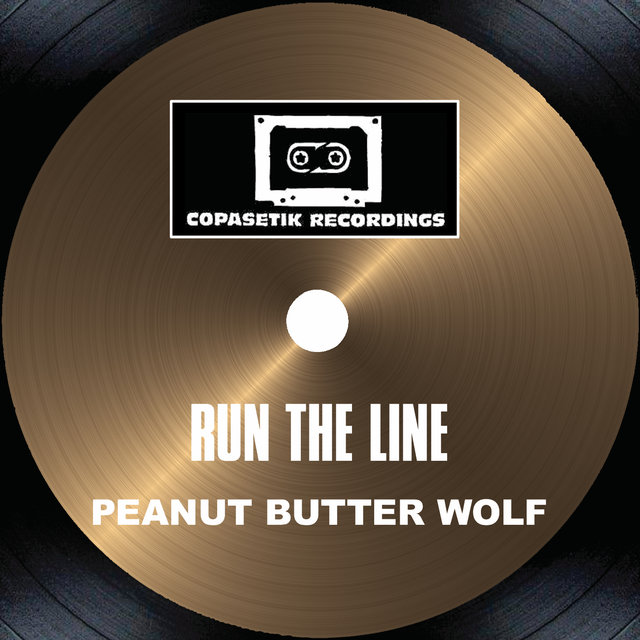 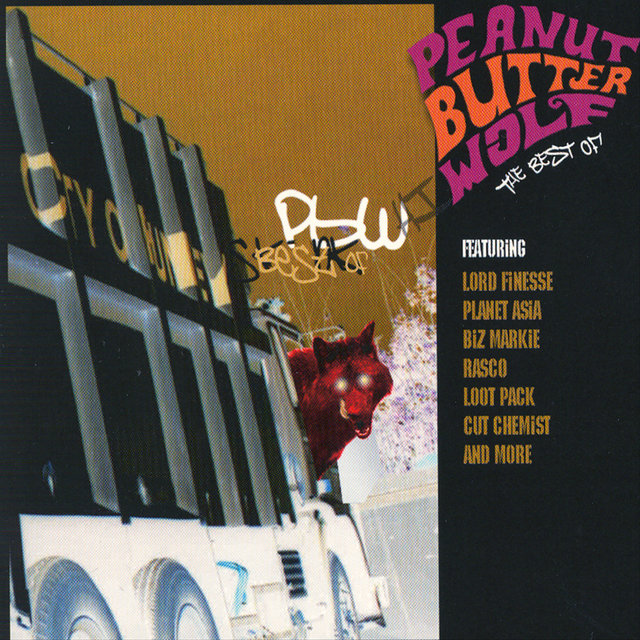 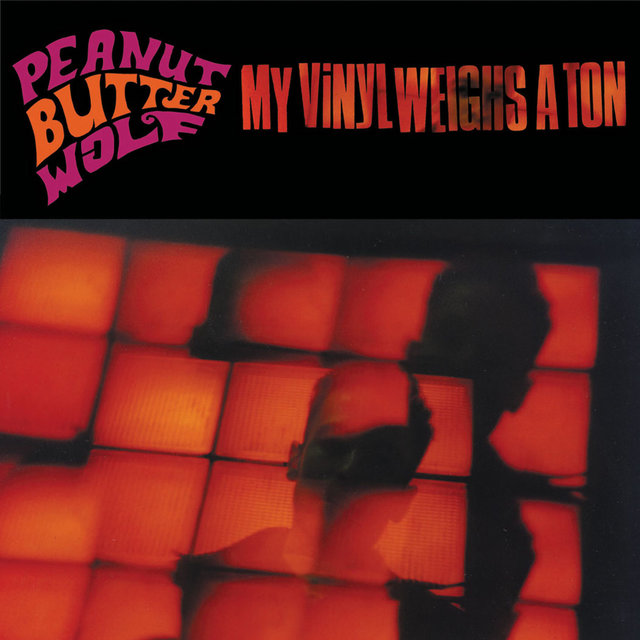 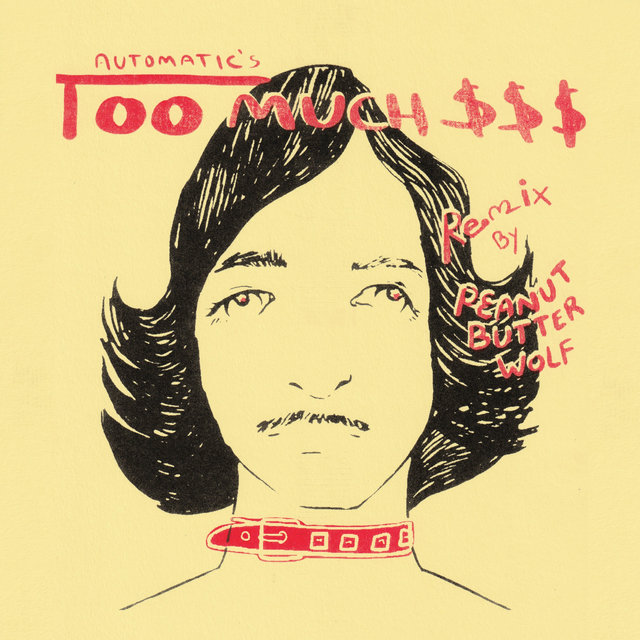 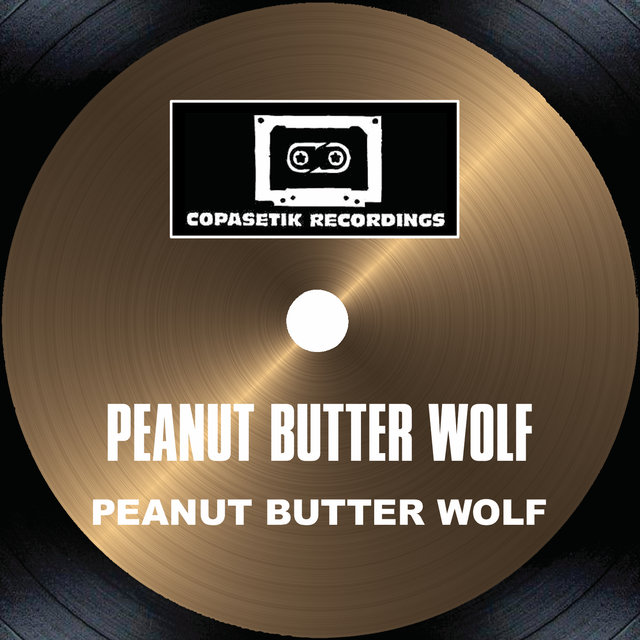 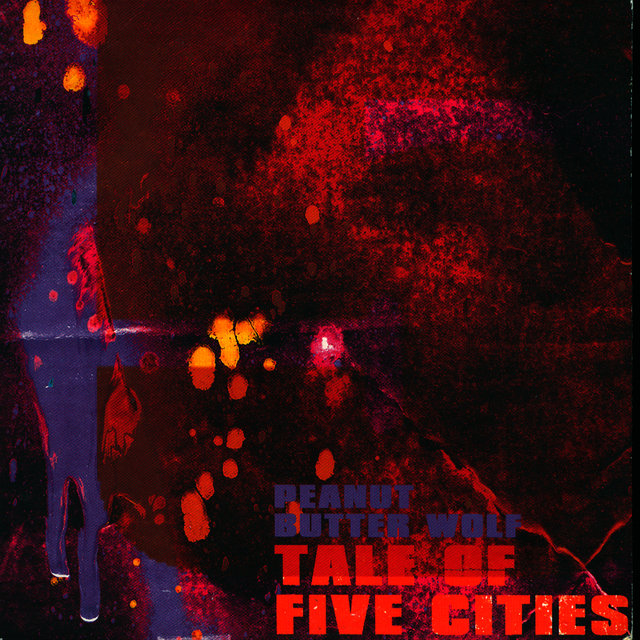