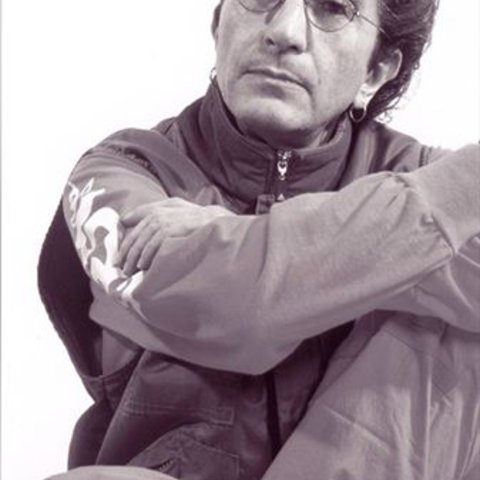 Sabbah began his professional career in the mid-'60s, when he DJ'ed at a Parisian club where he played American soul records. In the late '60s, he became involved with an experimental performance group, the Living Theater. After moving to San Francisco in 1986, he joined a similar group, the Tribal Warning Theater, building a solid reputation for his artistically spliced soundtracks for the group's shows. Sabbah's debut album, The Majoon Traveler, released in 1994, combined cut-up remixes of pieces by Don Cherry, Ornette Coleman, and Angus Maclise with the poetry of Ira Cohen. He gained fame in the 2000s thanks to a series of recordings on Six Degrees, beginning with 1999's Shri Durga. Diagnosed with stomach cancer in 2011, he fought it bravely for two years before succumbing in November of 2013. ~ Craig Harris 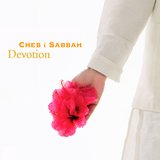 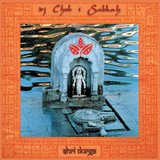 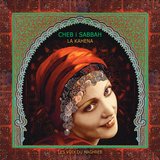 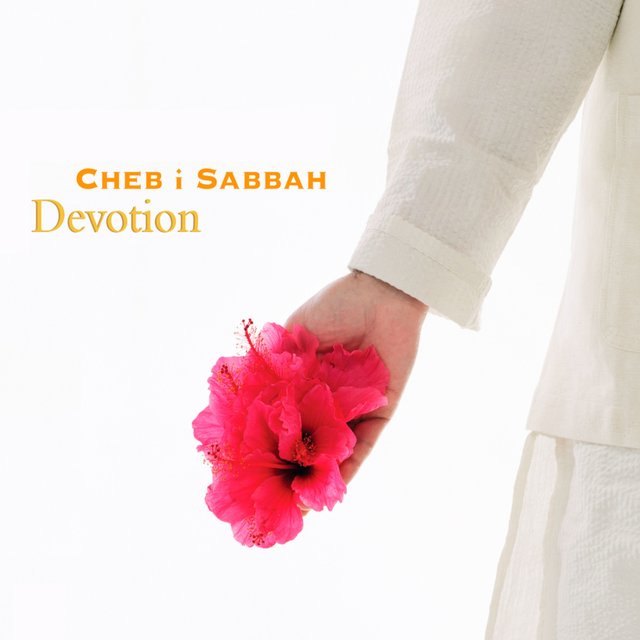 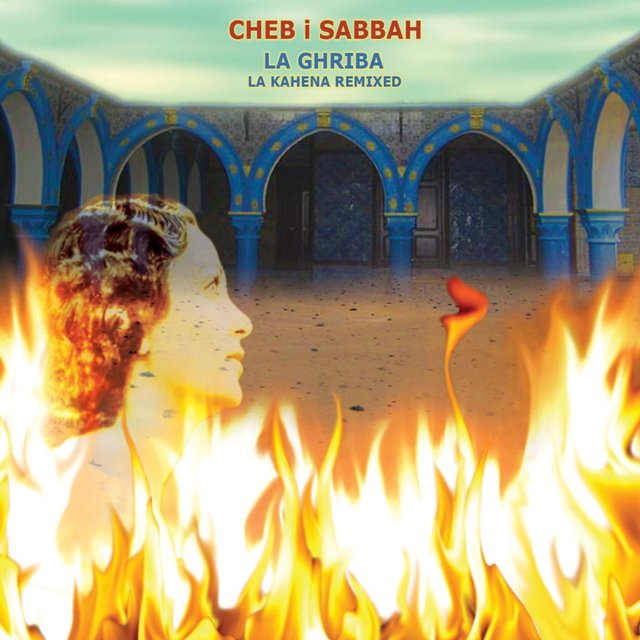 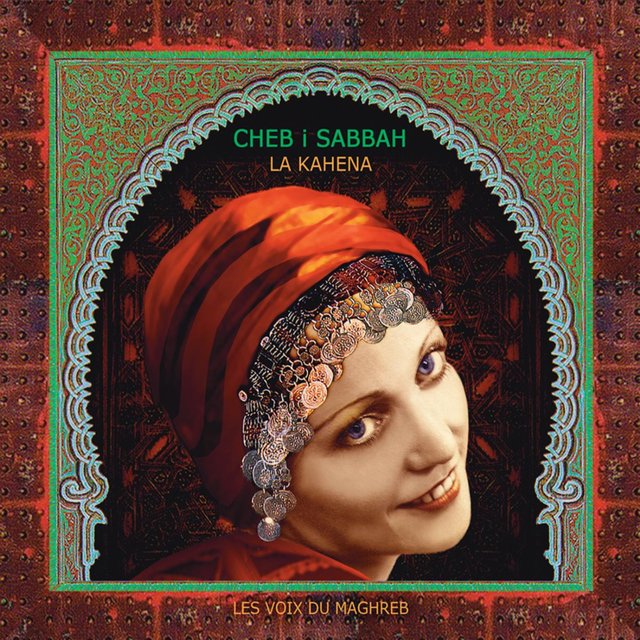 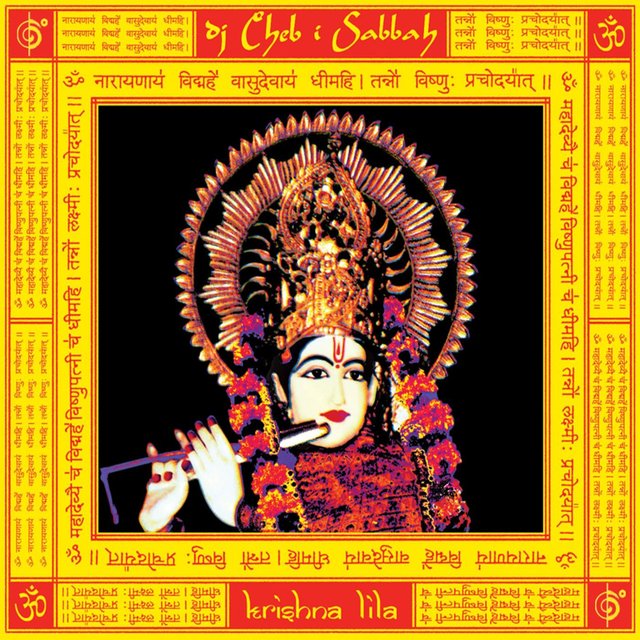 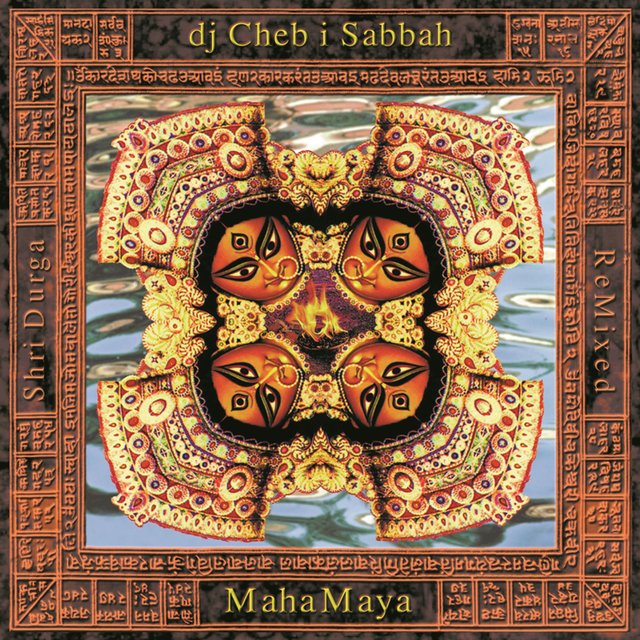 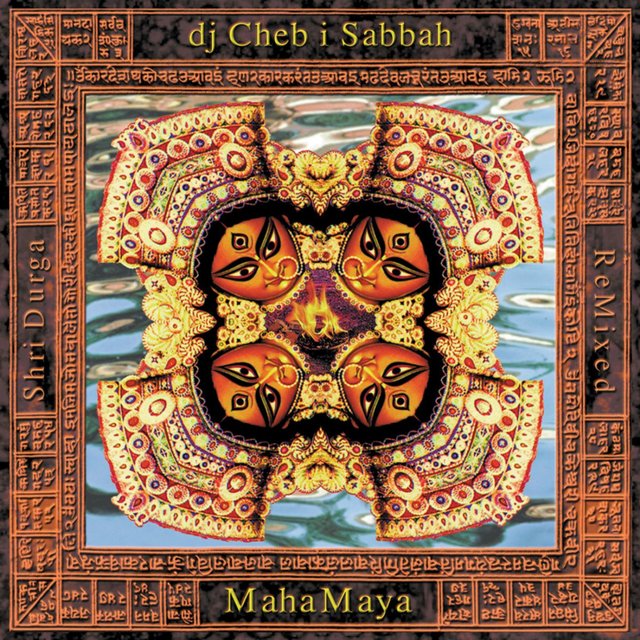 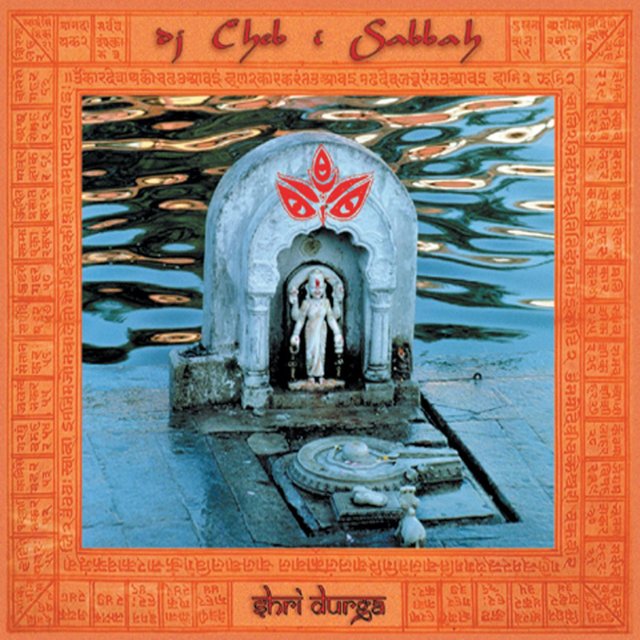 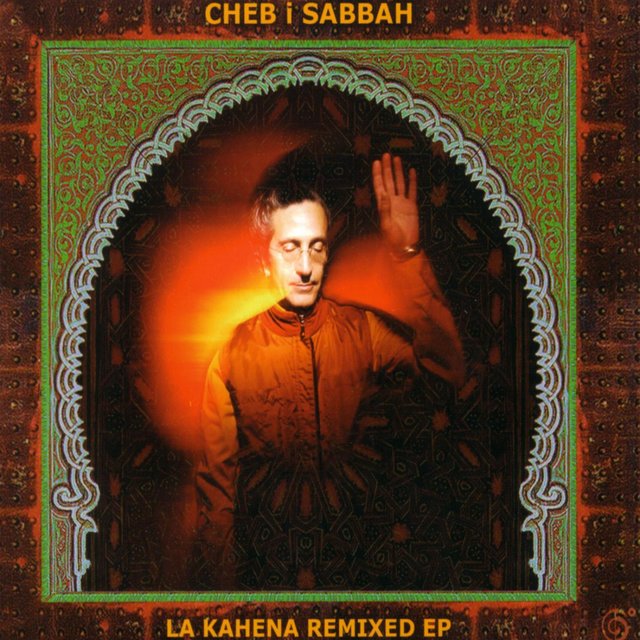 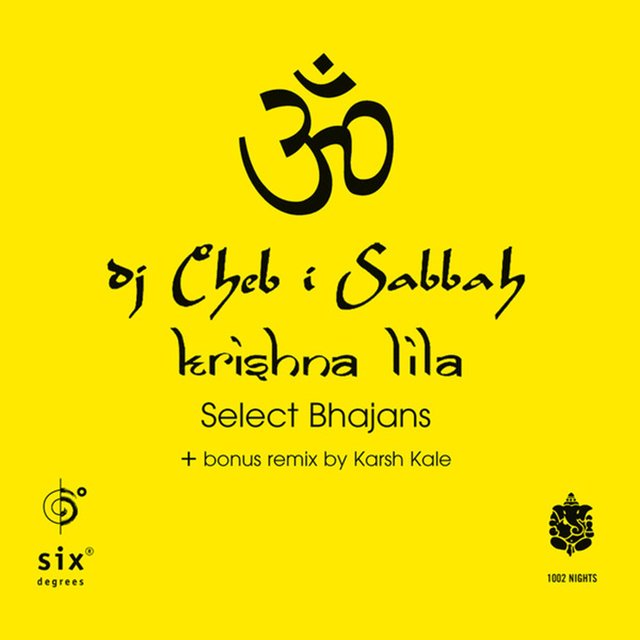 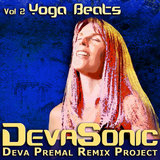 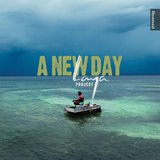 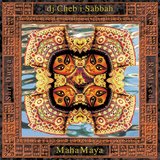 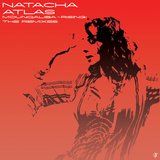 Batkallim: The Sun of Egypt (Cheb I Sabbah Remix) 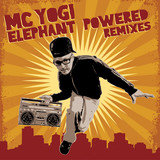