Best known as a member of Hieroglyphics and Souls of Mischief, MC Opio sometimes breaks off into a solo career, often with left-field producers at his side. His solo debut came in 2004 when the Hieroglyphics Imperium label released his LP Masterpiece Theatre. Triangulation Station followed on the label in 2005, then 2008 saw the release of his mixtape Vulture's Wisdom, Vol. 1, while Vol. 2 landed in 2012. In 2014 he collaborated with San Francisco rapper Equipto on Red XX, then in 2015 he partnered with producer Free the Robots for the album Sempervirens. ~ David Jeffries 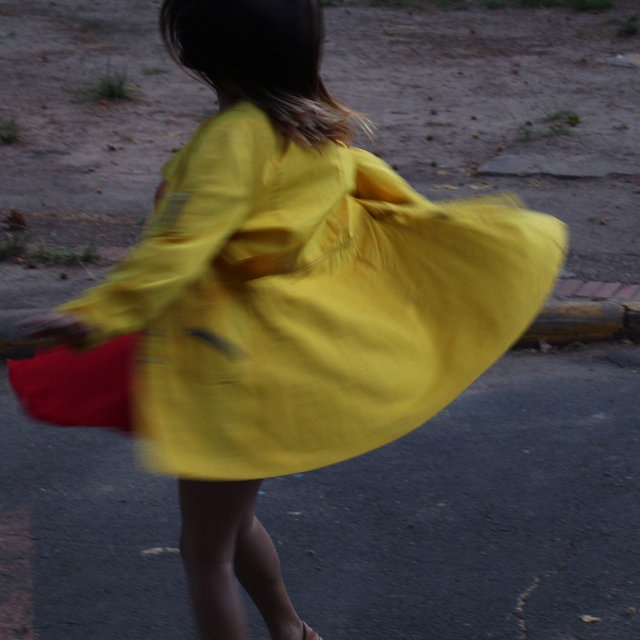 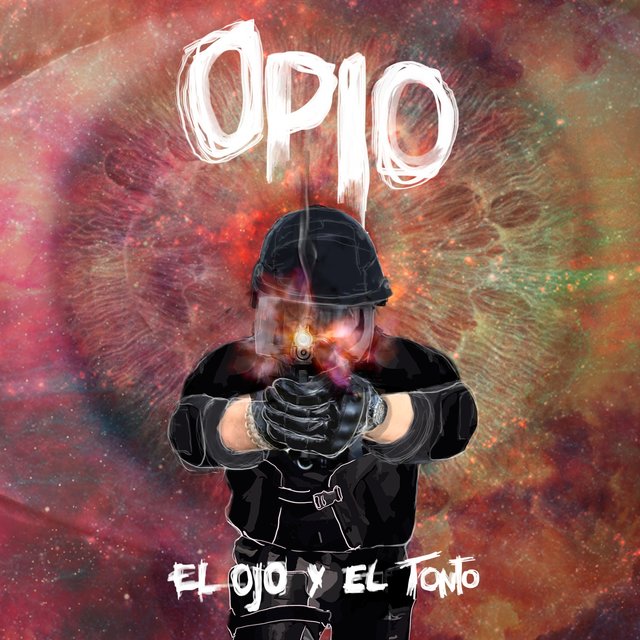 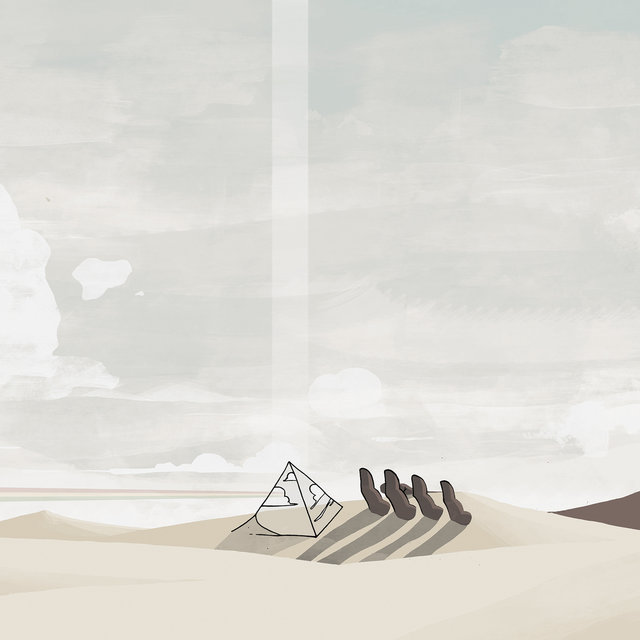 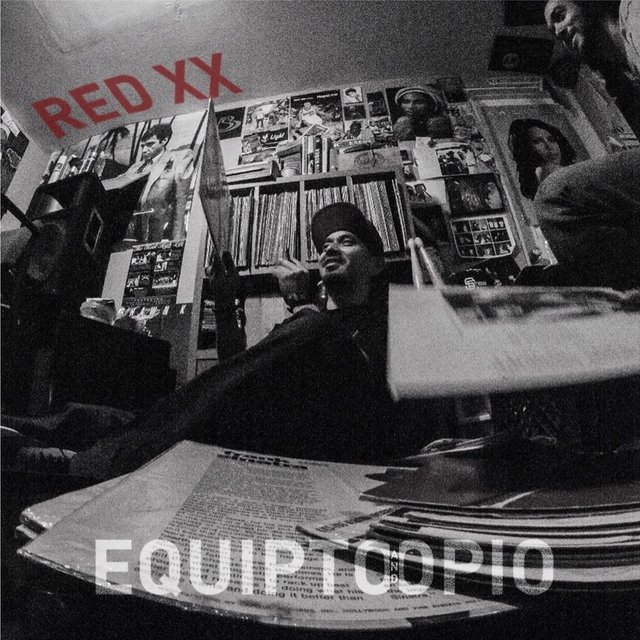 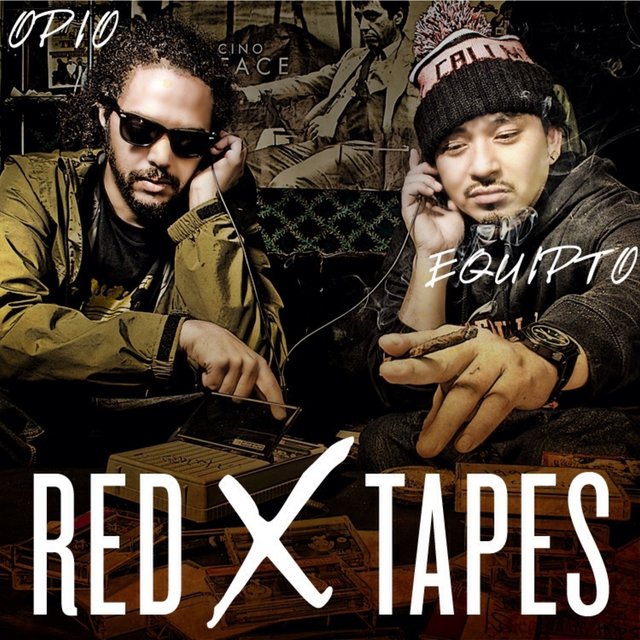 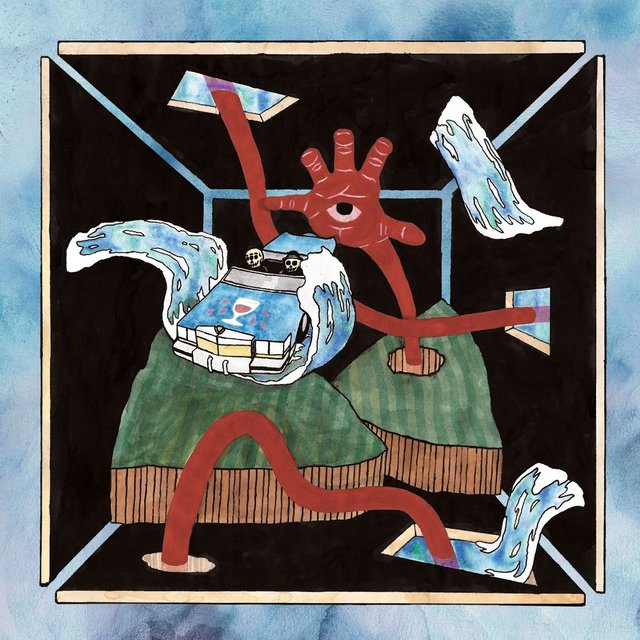 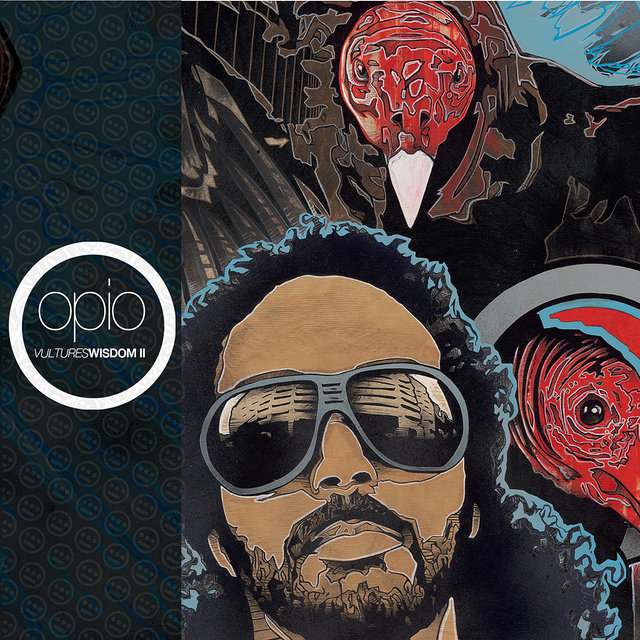 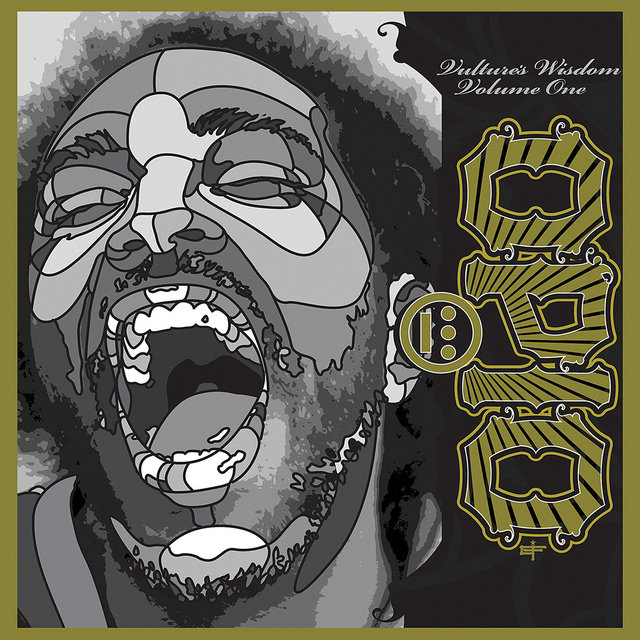 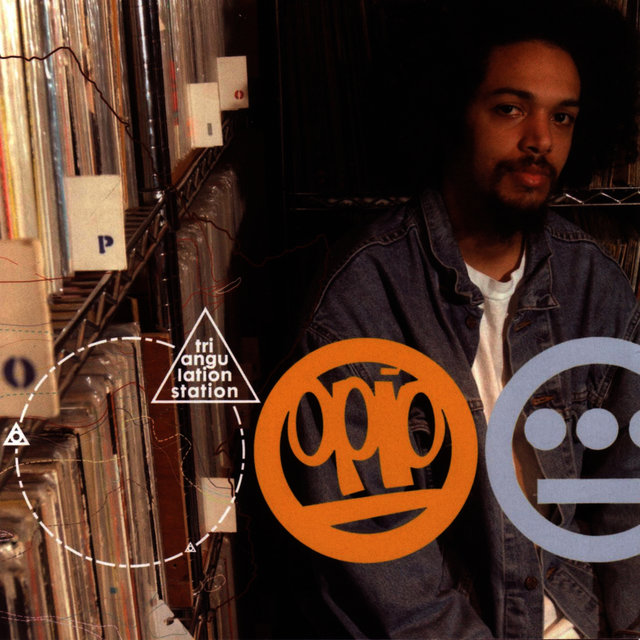 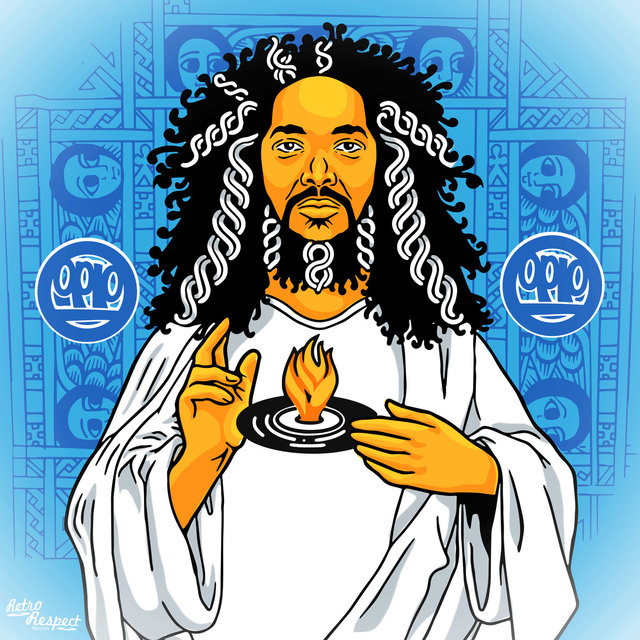 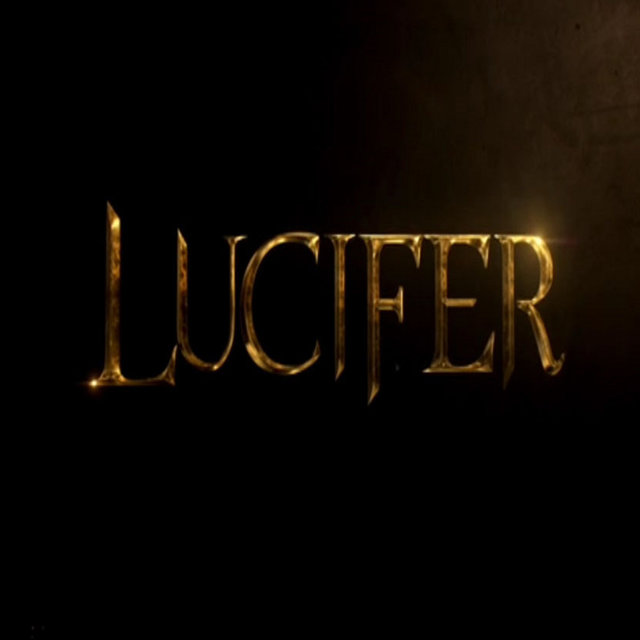 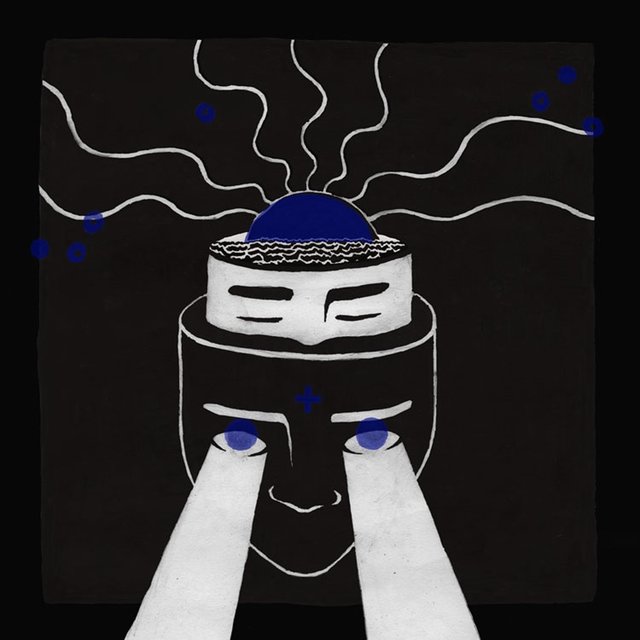 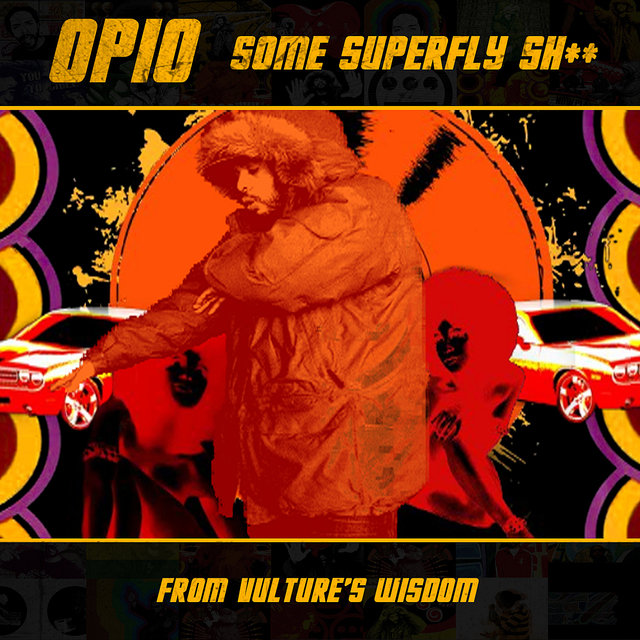 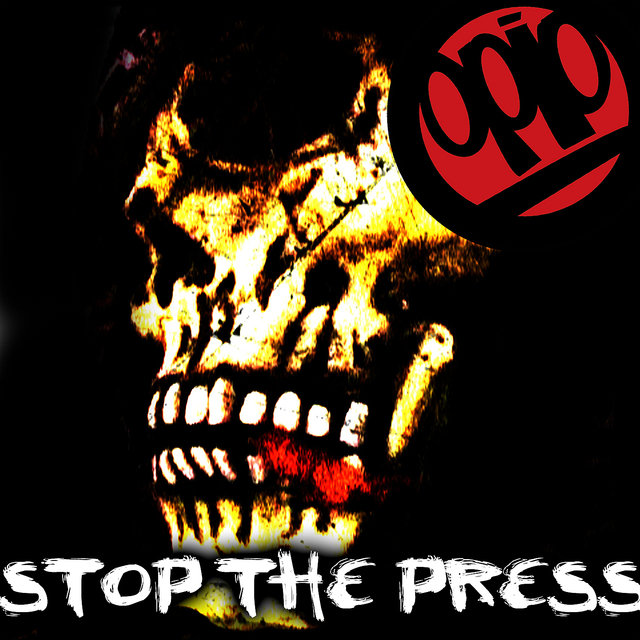 Get What You Give (feat. Opio & Jamall Bufford)