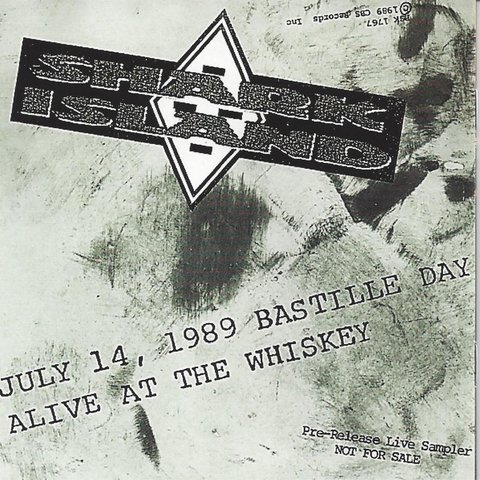 This five-piece, melodic hard rock group was formed in 1986 from the ashes of Los Angeles glam rockers the Sharks. Comprising Richard Black (vocals), Spencer Sercombe (guitar), Tom Rucci (bass), Michael Guy (guitar) and Walt Woodward (drums; ex-Americade), they recorded an album of demos in 1987 which saw A&M Records step in with a development deal. As a result of this, two of the band’s songs were aired on the soundtrack to Bill And Ted’s Excellent Adventure. Losing second guitarist Guy and replacing their rhythm section with Chris Heilman (ex-Bernie Tormé; bass) and Gregg Ellis (drums), they then moved over to Epic Records for a second album and first release proper in 1988. This showed the band to have matured considerably, with the material displaying new-found confidence in better production surroundings. Black had developed into an accomplished vocalist and songwriter, with a style that married the best elements of Jon Bon Jovi and David Coverdale (Whitesnake). It is an oft-repeated rumour that Axl Rose of Guns N’Roses leaned heavily on his style in developing his own delivery. Black was also involved in the Contraband project of 1991, which featured Michael Schenker and members of L.A. Guns, Ratt and Vixen. This one-off collaboration recorded an album of cover versions, including Shark Island’s ‘Bad For Each Other’. Sercombe would also work on various MSG dates.

Gathering of the Faithful

Looking for the Sun

Gathering of the Faithful 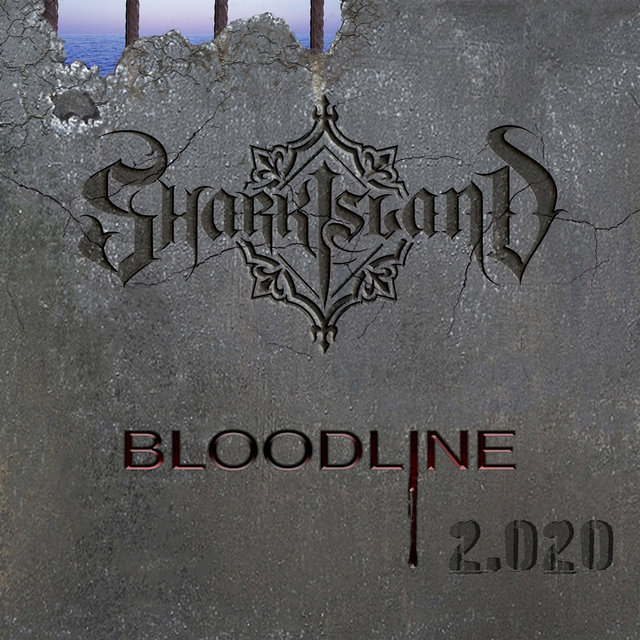 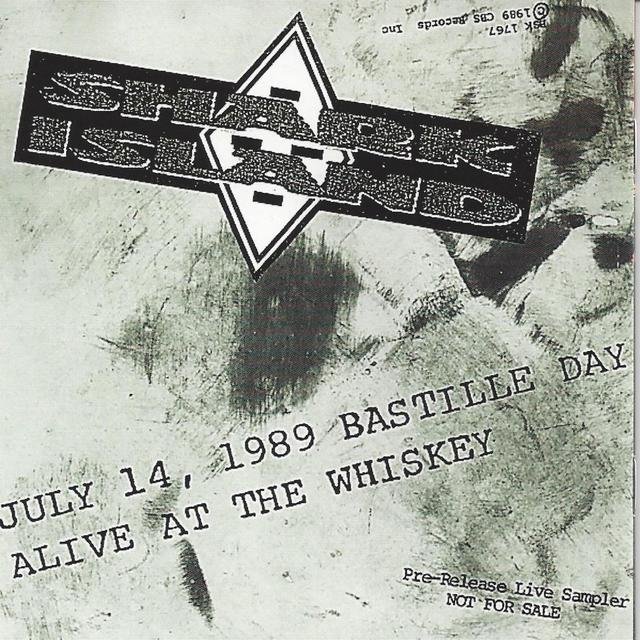 Alive at the Whiskey
Shark Island 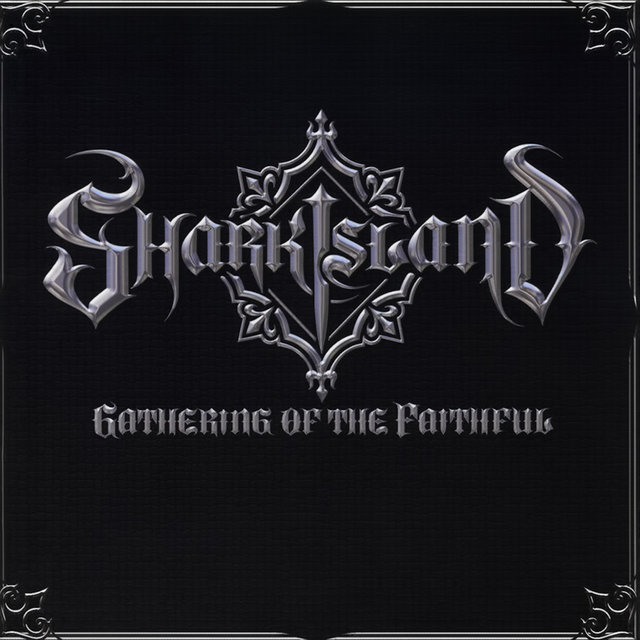 Gathering of the Faithful
Shark Island 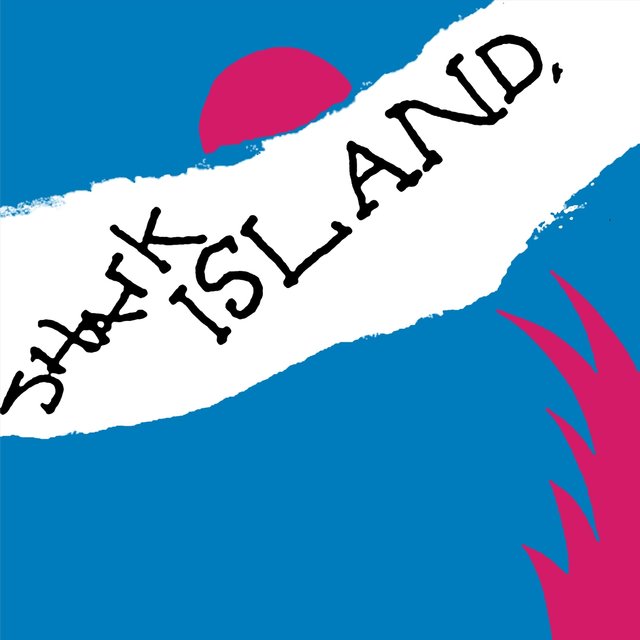 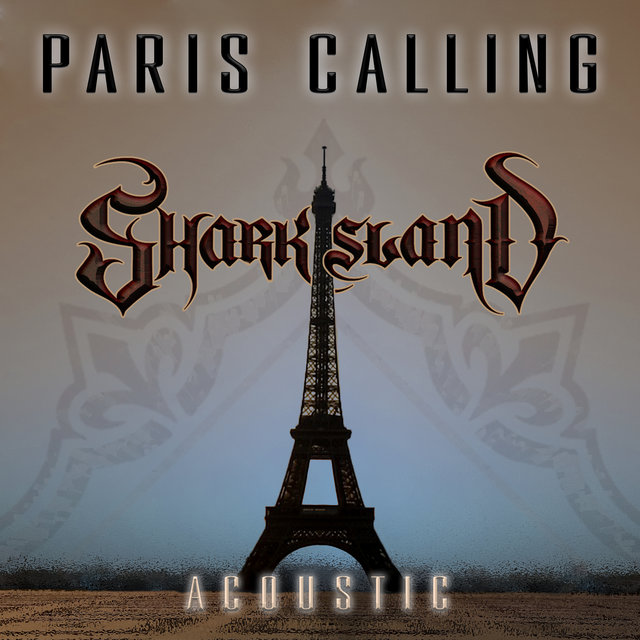 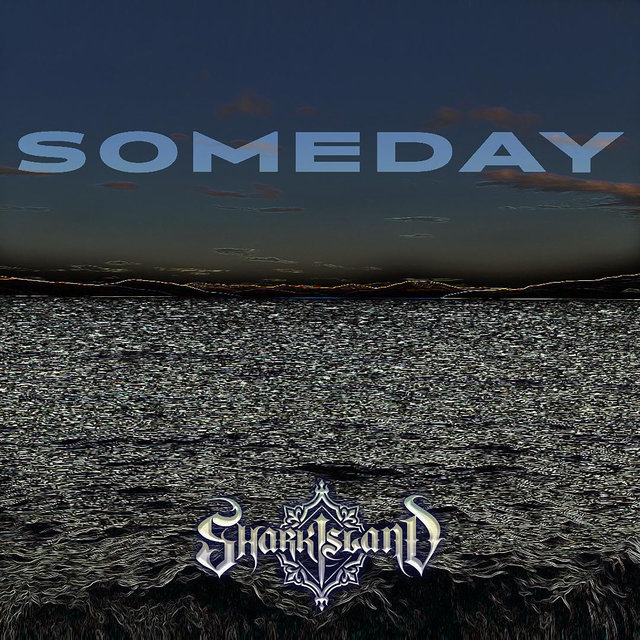 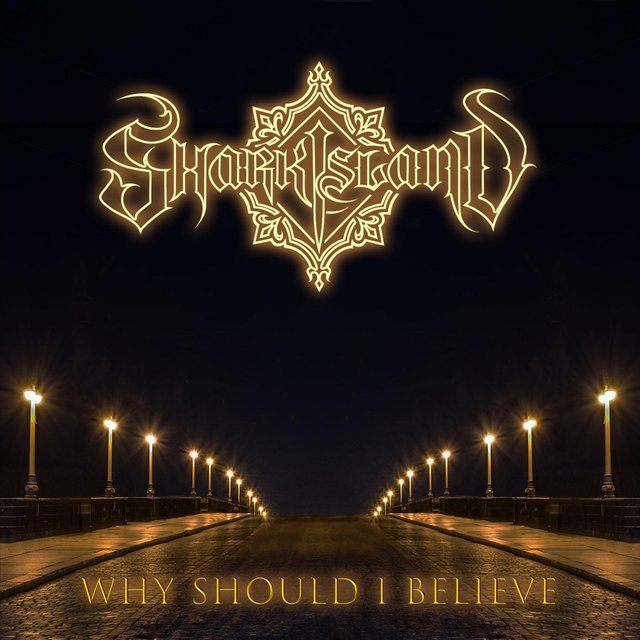 Why Should I Believe
Shark Island 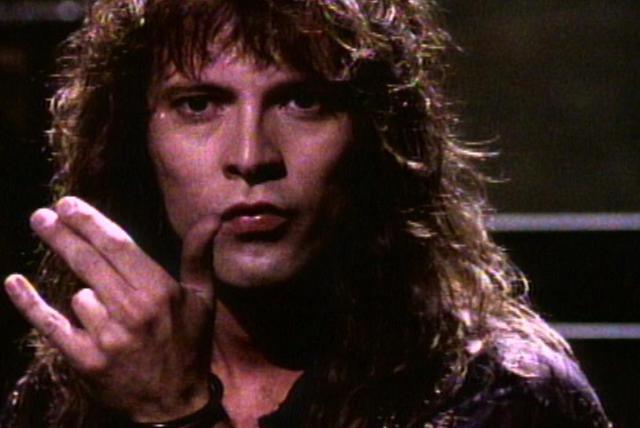