Emerging like ghoulish demons out of the depths of Norway's darkest woods (at least, that's how they would have dreamed it), Carpathian Forest centers around the fearsome duo of Nattefrost (vocals/guitar/bass) and Nordavind (guitar/bass), who first teamed up to compose their dark musical sorcery in the early '90s. A textbook example of so-called "true" black metal in the old-school Scandinavian definition (serious devil worship, pagan rituals, corpse face paint, criminal record recommended), Carpathian Forest recorded a set of fittingly appalling early demos, beginning with 1992's notorious Bloodlust & Perversion tape (reissued on CD in 1997). Quickly becoming a hot item on the underground tape-trading network thanks to its incredibly primitive, lo-fi contents, the demo garnered the new group almost instant cult status, starting them on their path to black metal infamy. After showing a vast technical improvement with the next year's Journey Through the Cold Moors of Svarttjern, the duo scored a deal with the Avant Garde label, for whom they recorded 1995's Through Chasm, Caves and Titan Woods with the help of some local scene friends. The release couldn't have arrived at a more propitious time, as the recent imprisonment of Burzum's Varg Vikernes for the murder of the legendary Mayhem and "Inner Circle" leader Euronymous had left thousands of black metal fans searching for new heroes to worship. Carpathian Forest was as poised to capitalize on the situation as anyone, but the band vanished from sight instead, not be heard from again for nearly three years. The reasons behind this disappearance remain as mysterious as the band itself, but 1998's Black Shining Leather proved to be a surprisingly powerful comeback, making it seem like the band had never been gone at all and featuring a stunning cover of the Cure's "A Forest." Nordavind left the band under reportedly amicable circumstances shortly after the recording of 2000's Strange Old Brew, but Carpathian Forest still plans to forge ahead with its career. ~ Eduardo Rivadavia

In League With Satan 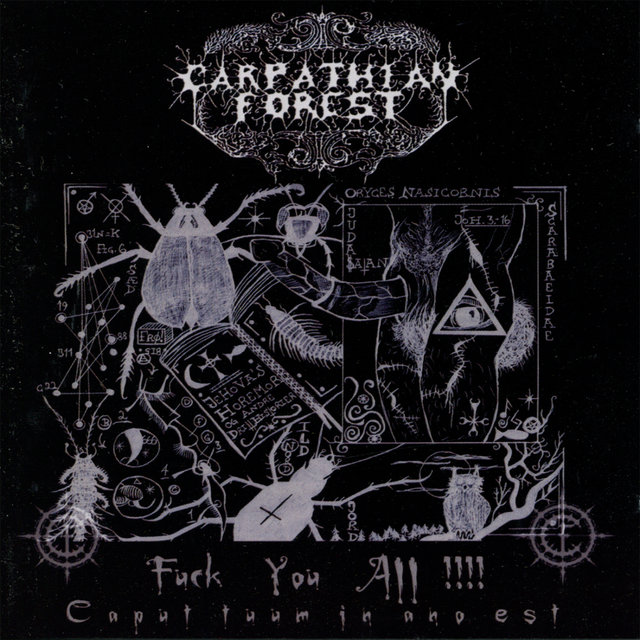 Fuck You All
Carpathian Forest 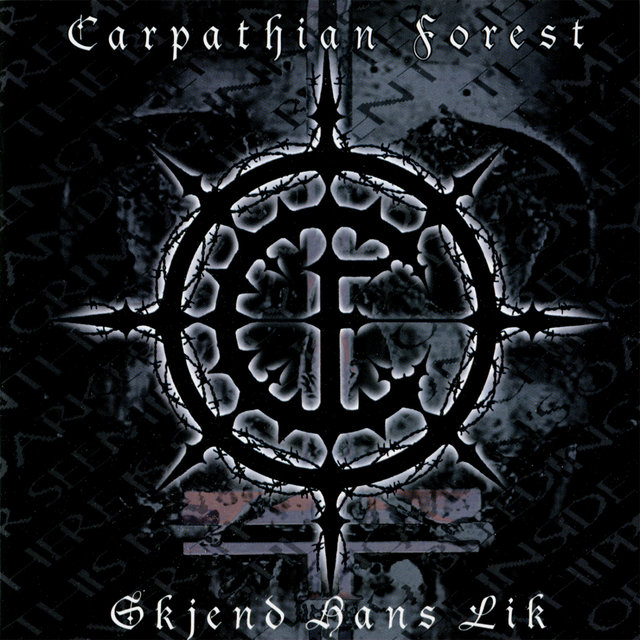 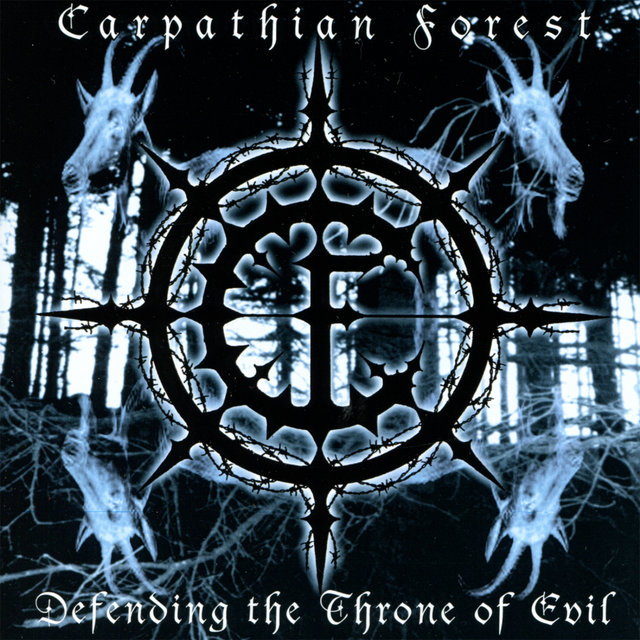 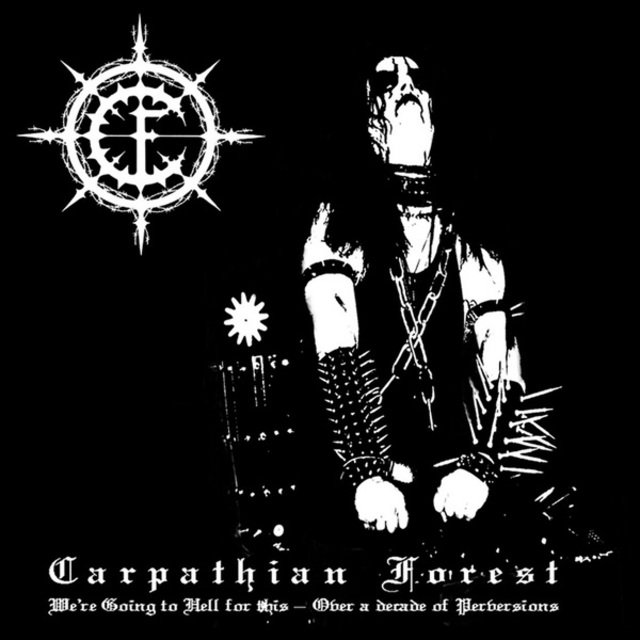 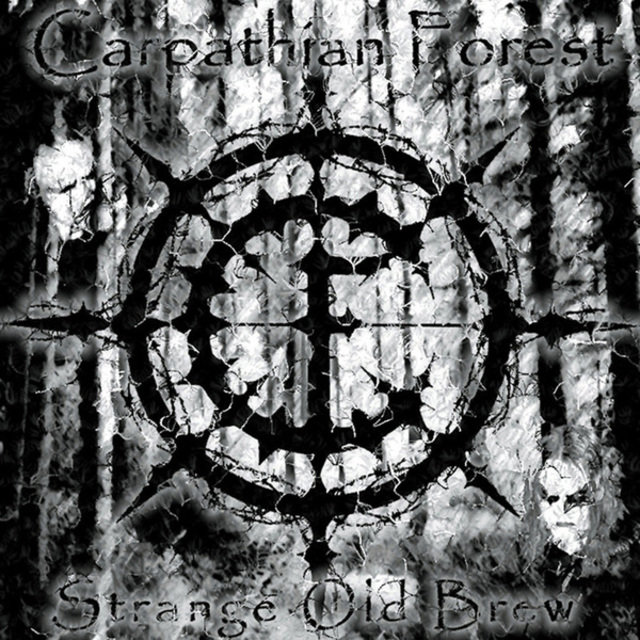 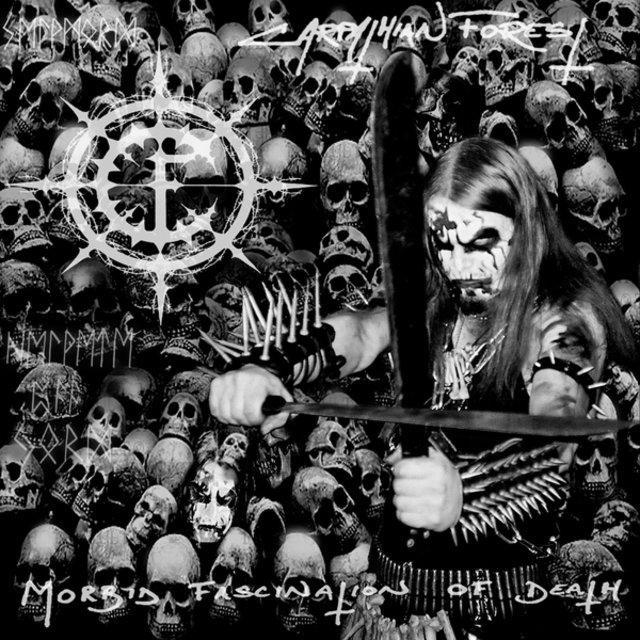 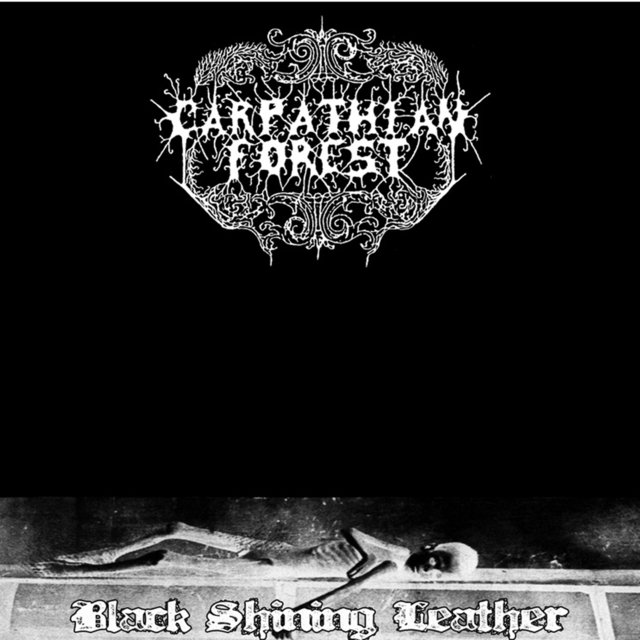 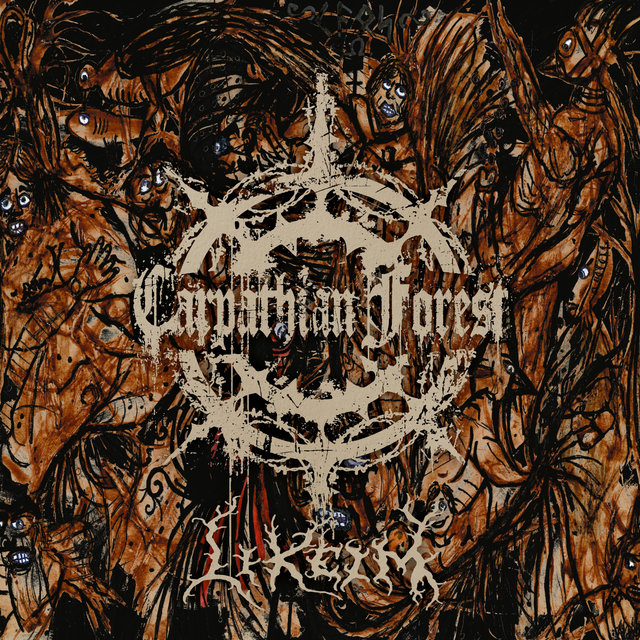 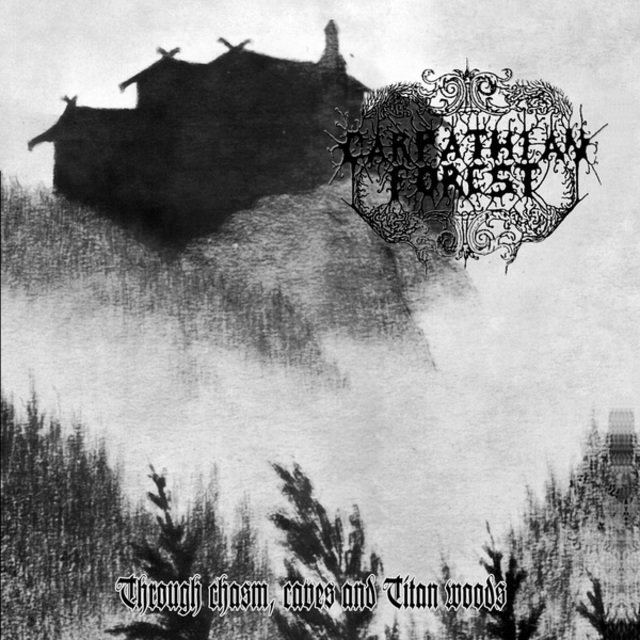 When Thousand Moons Have Circled