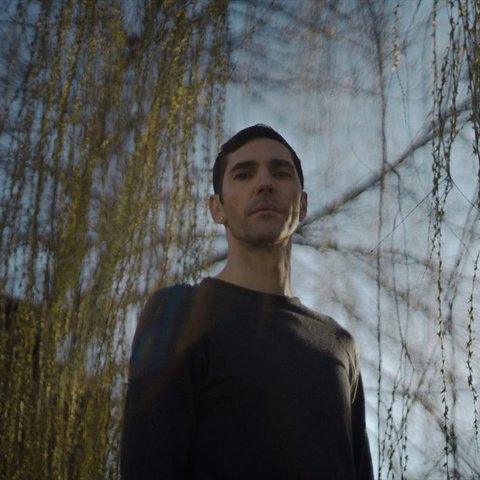 The high regard in which producer Martijn Deijkers is held is evinced in the reputable labels that have released Ghost People (Brainfeeder, 2011), The Air Between Words (Ninja Tune, 2014), and Voids (Ostgut Ton, 2018), three of his detail-rich albums synthesizing numerous forms of underground dance music. The Netherlands native debuted as Martyn in 2005 with singles for Marcus Intalex's Revolve:r and DJ Flight's Play:musik labels. Rooted in drum'n'bass, the tracks merely hinted at the producer's ability to draw from other styles within the U.K. hardcore continuum, including garage and dubstep, as well as the earlier innovations of Chicago house and Detroit techno. Deijkers began to explore more complex stylistic mixtures as he produced a handful of new 12" singles annually into 2009, the year he self-issued the dubstep-oriented album Great Lengths. Among his several remix clients by then was Flying Lotus, who added him to the Brainfeeder roster for a few releases, including the physical and supremely hybridized 2011 full-length Ghost People. After he settled in metropolitan Washington, D.C., he ditched his software in favor of analog gear, and switched labels to Coldcut's Ninja Tune, where he released The Air Between Words in 2014. A comparatively spacious but typically robust fourth album, Voids — created after he recovered from a heart attack — followed three years later on Ostgut Ton. Outside of his solo work, Martyn has collaborated with Steffi as Doms & Deykers, and as a seasoned DJ, he mixed Fabric 50. ~ Andy Kellman

The Air Between Words 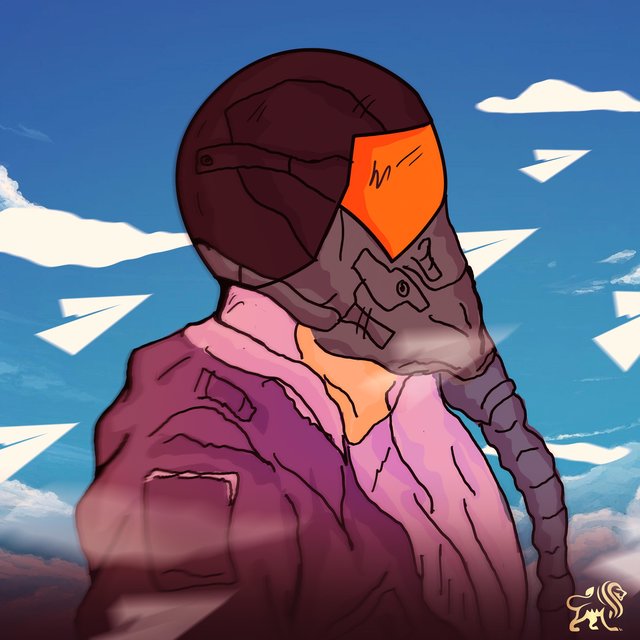 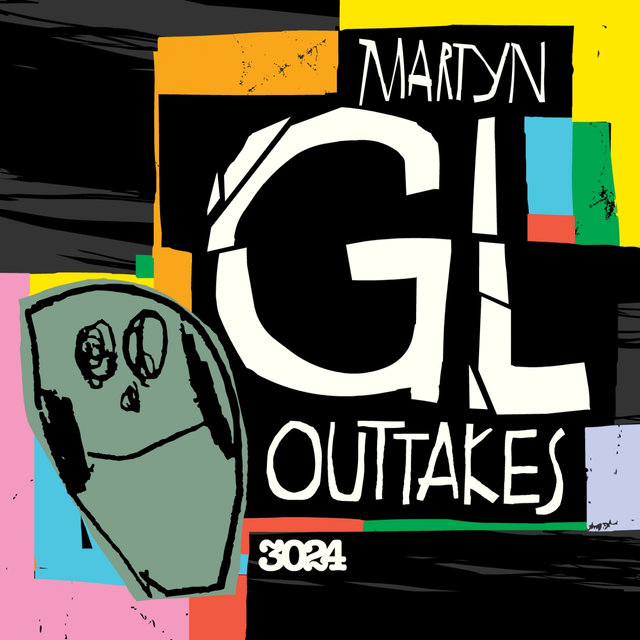 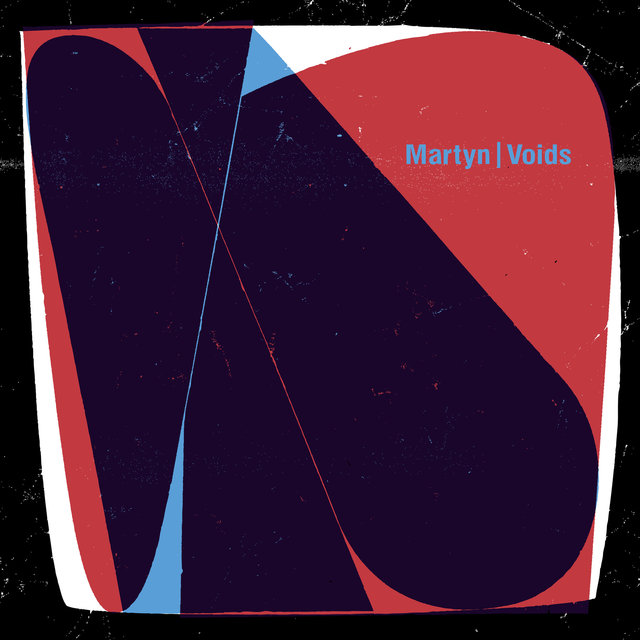 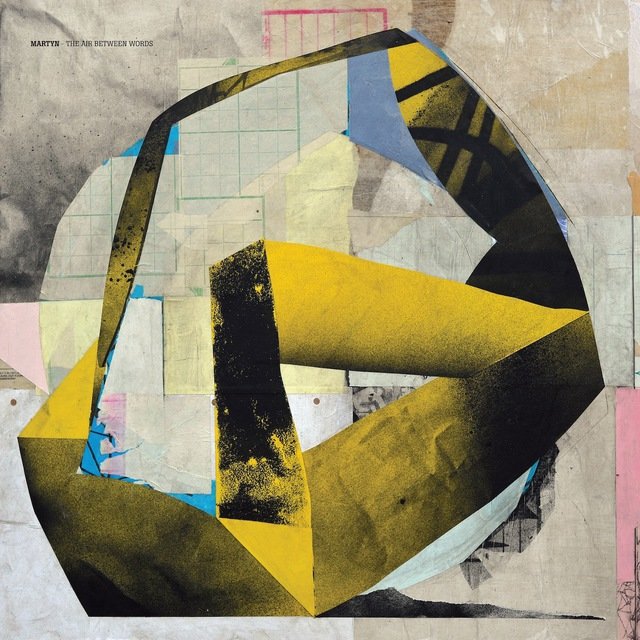 The Air Between Words
Martyn 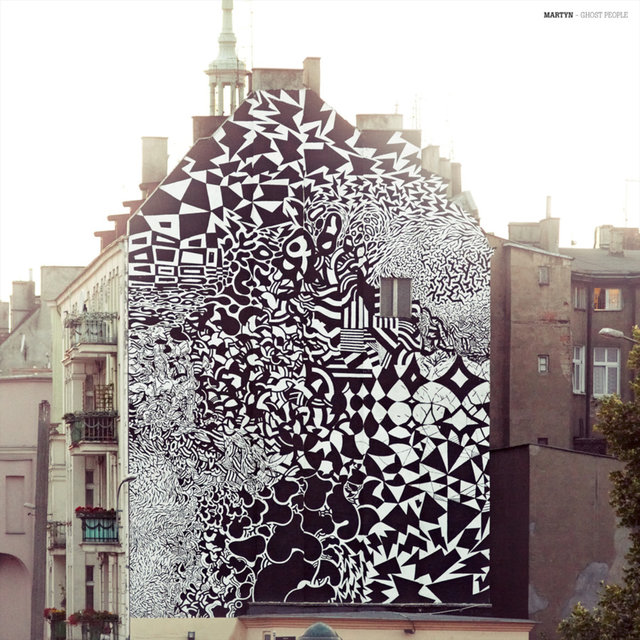 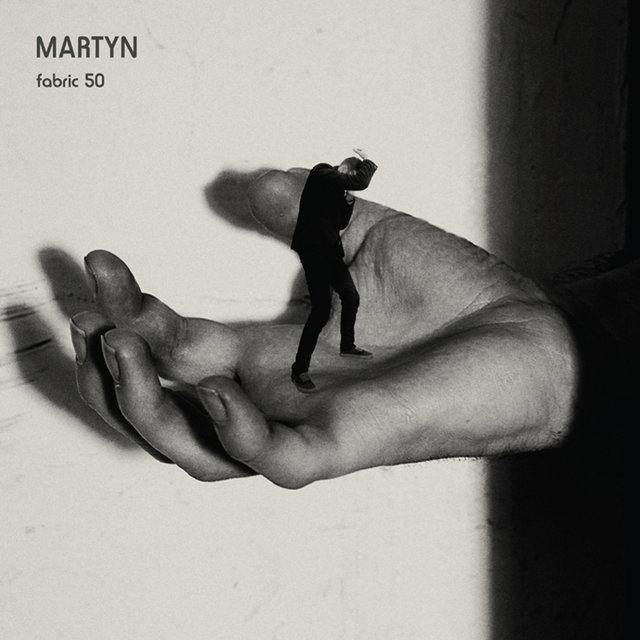 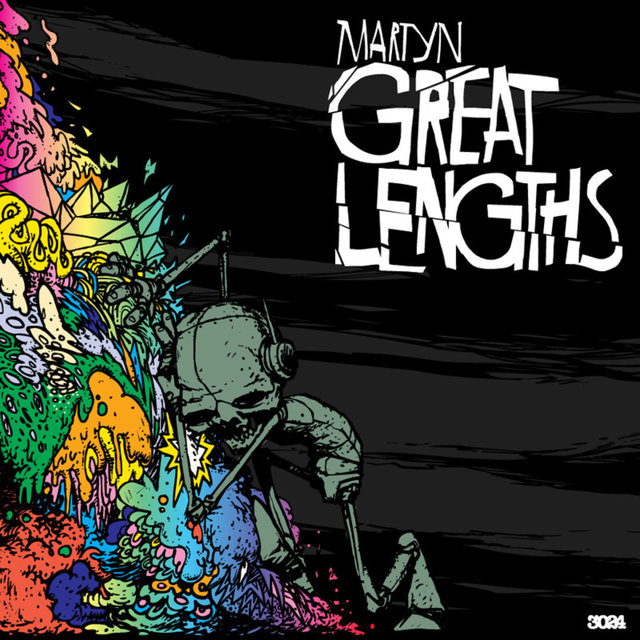 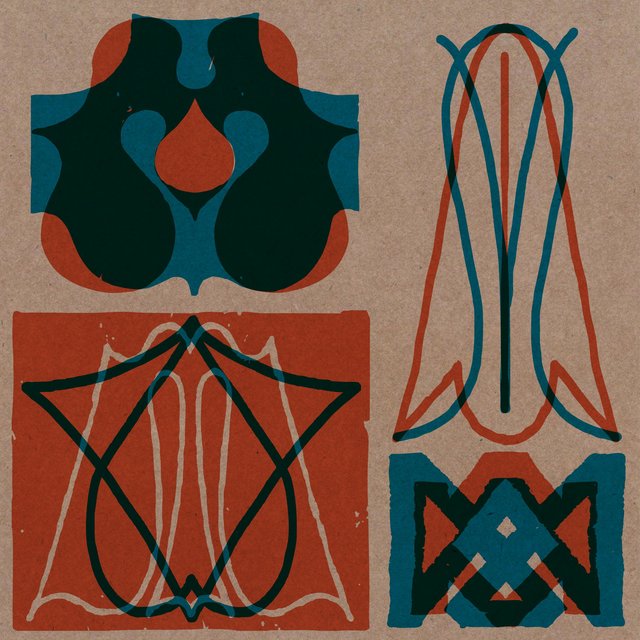 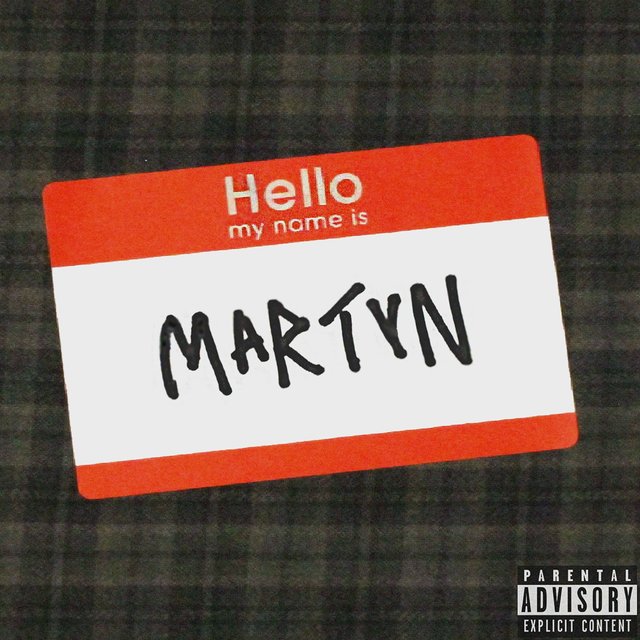 Hello, My Name Is Martyn
Martyn 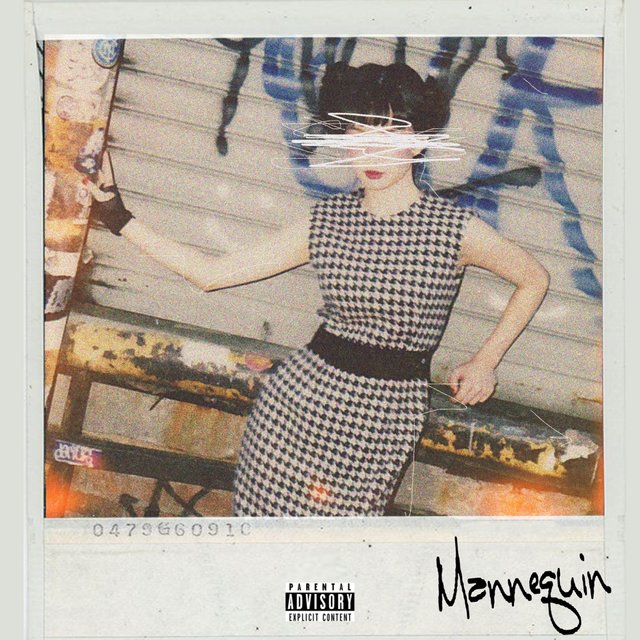 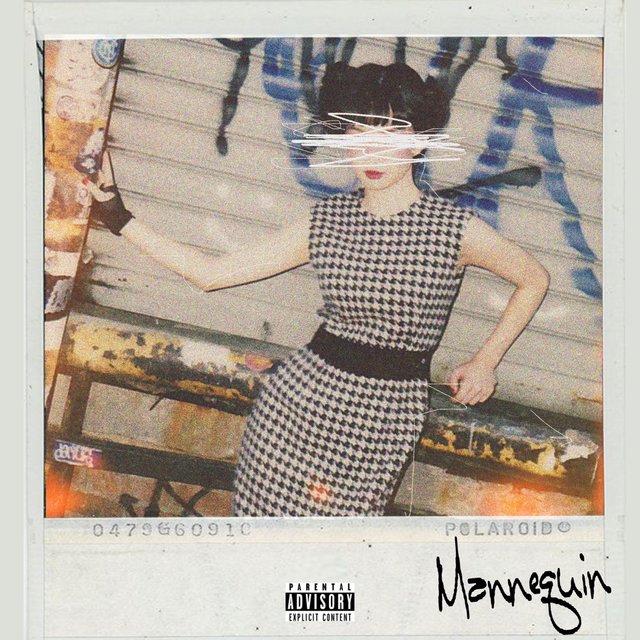 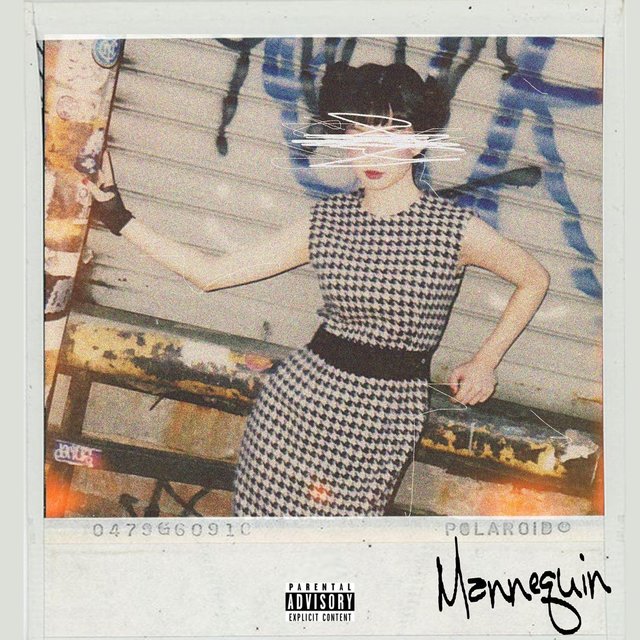 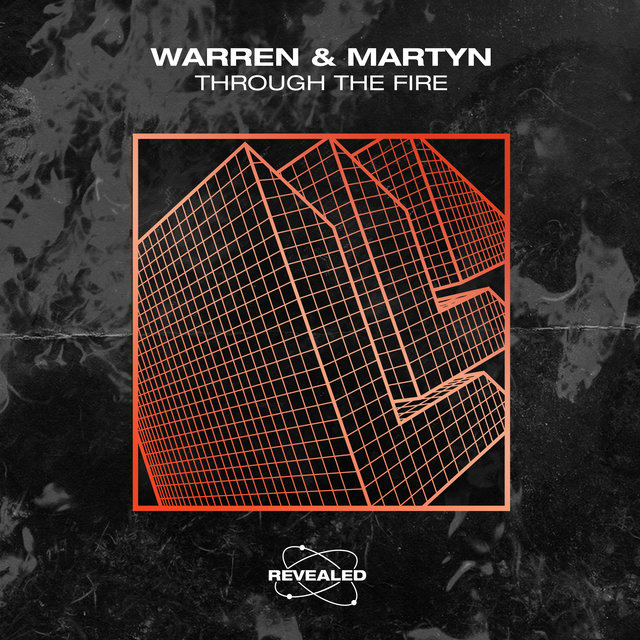 Through The Fire
Warren 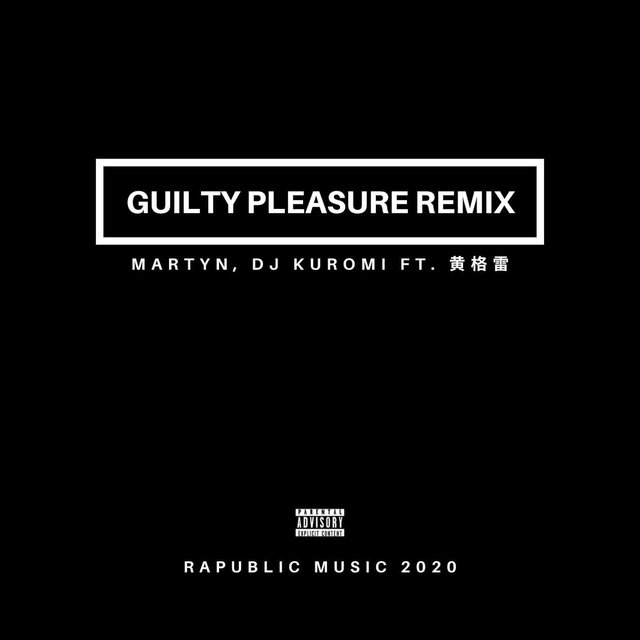 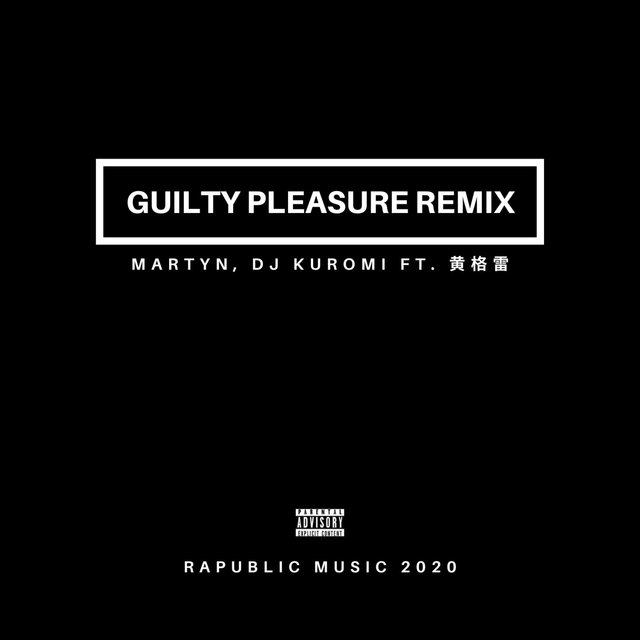 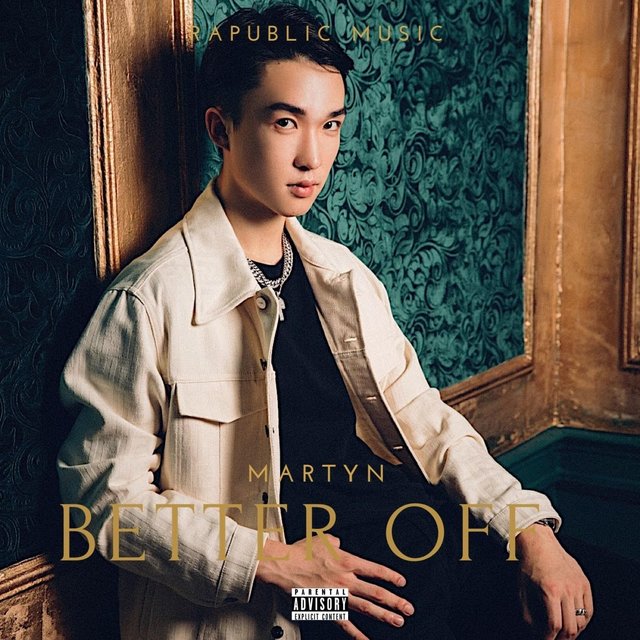 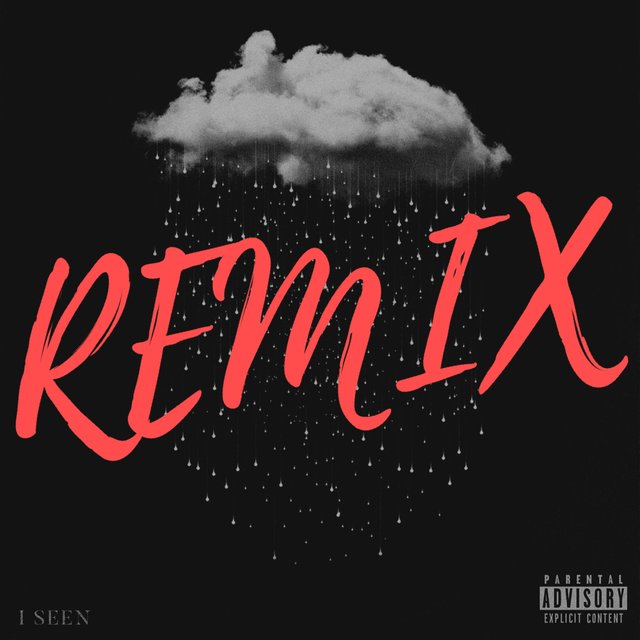 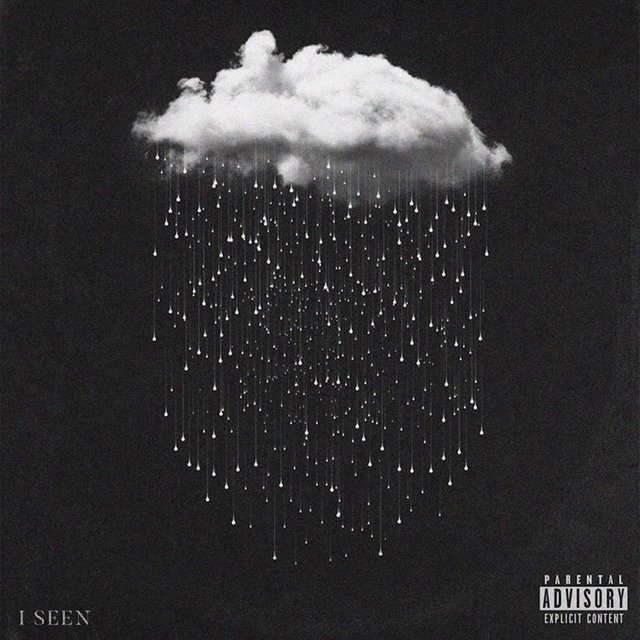 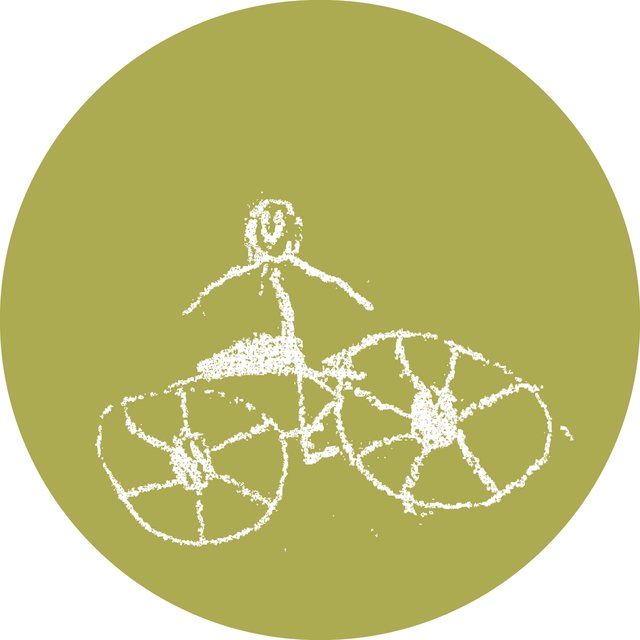 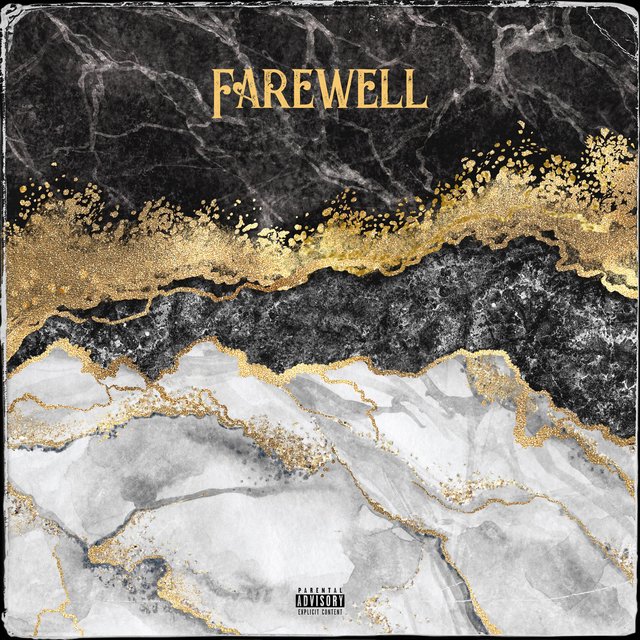 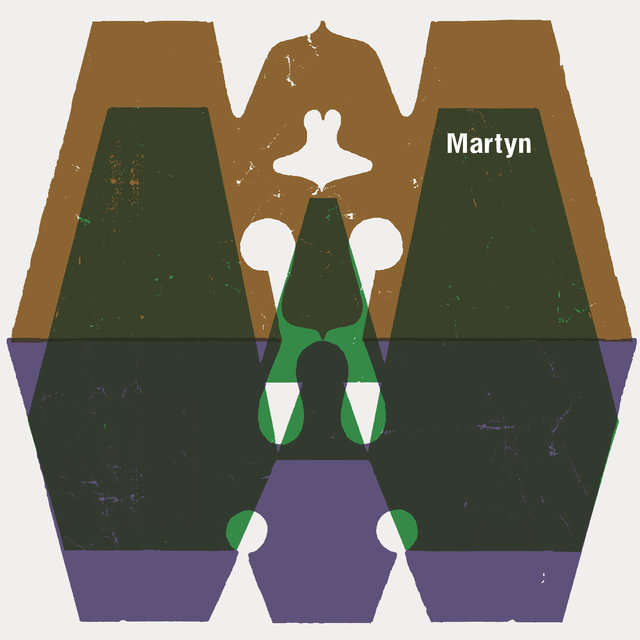 Odds Against Us
Martyn 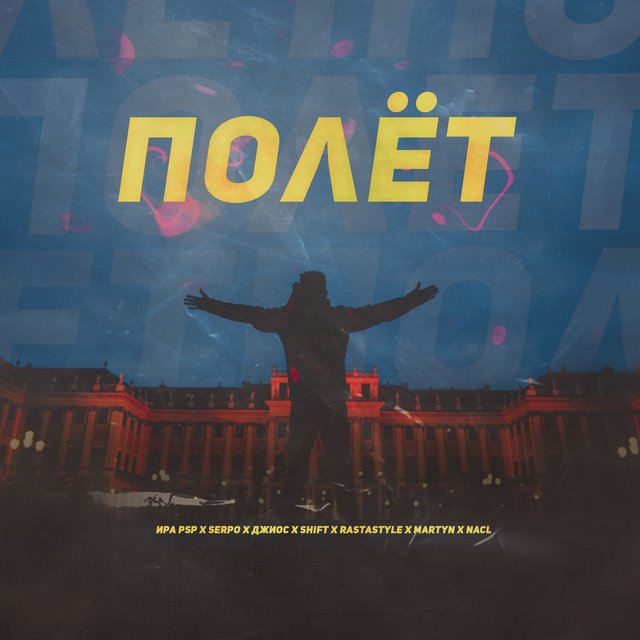 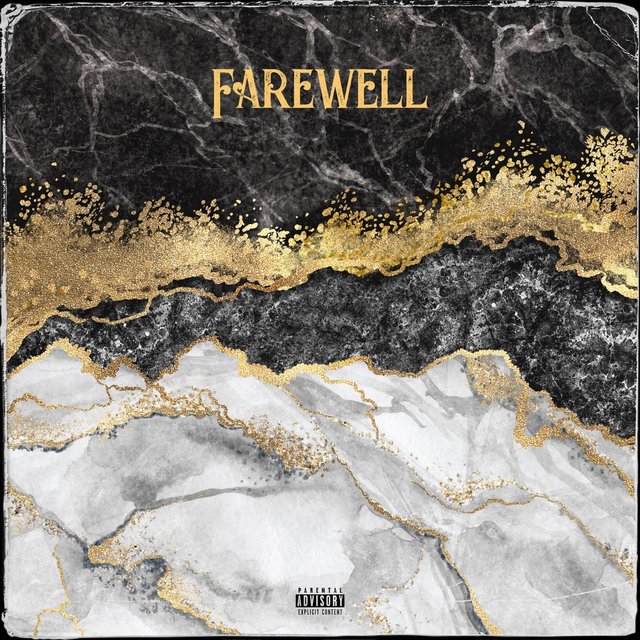 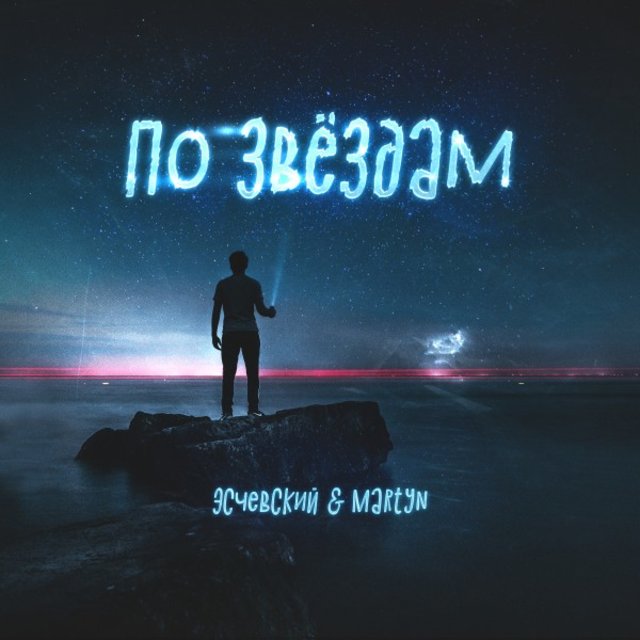 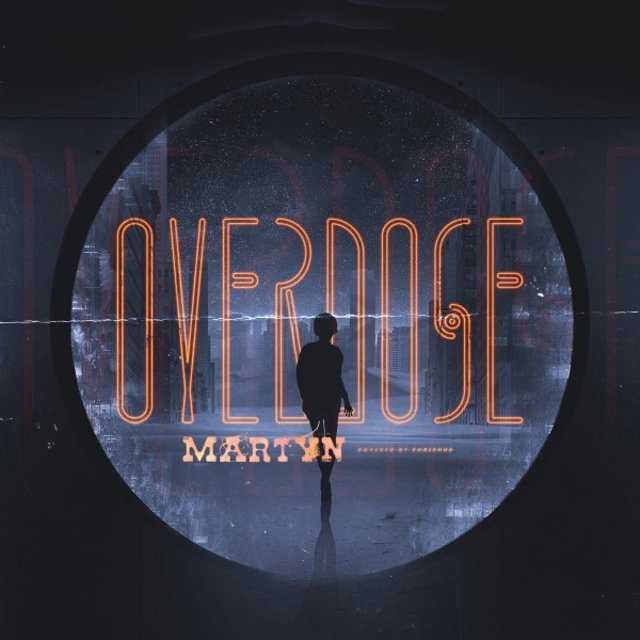 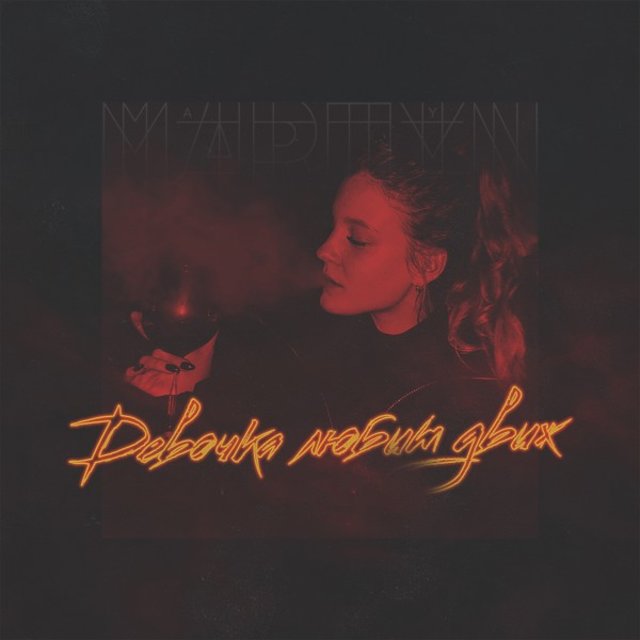 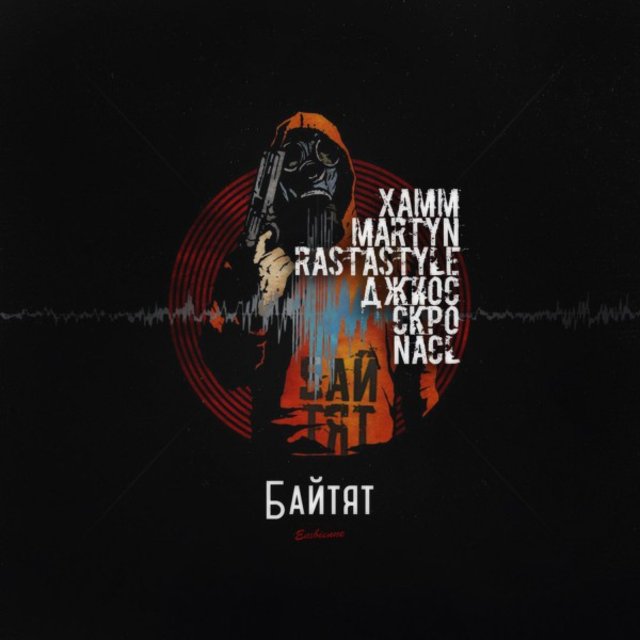