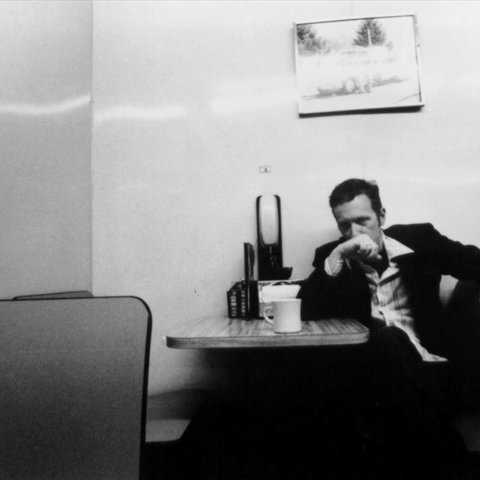 Bill Janovitz is best-known as the guitarist and lead singer with Buffalo Tom, one of the few bands that sprung from the American underground scene of the '80s who weathered the alternative rock boom of the '90s with their talent and integrity intact. Born in Queens, NY, Janovitz spent most of his childhood living in Long Island. At the age of 16, Janovitz moved with his family to Massachusetts and, after graduating from high school, he enrolled at the University of Massachusetts in Amherst. Janovitz began playing music while in elementary school when he took up the trumpet; at the age of 12, Janovitz moved on to guitar, and at 14 had formed his first band, the Plastic Peach, who played covers ranging from Neil Young to Talking Heads. Several years later Janovitz joined what he's described as "a tragically named high school band," the Rambunctious Llamas, who specialized in new wave and jangle pop covers. Janovitz was still playing with the Llamas during his early college days when he met fellow UMass students Chris Colbourn and Tom Maginnis, who were also playing in local bands. The three became friendly after running into each other at local rock shows, and after discovering a shared admiration for bands such as Hüsker Dü, Mission of Burma, and the Replacements, they decided to join forces, with Colbourn on bass and Maginnis behind the drums.

Calling themselves Buffalo Tom, Janovitz, Colbourn, and Maginnis began playing out in 1986, and soon gained an important ally when J. Mascis of Dinosaur Jr. befriended the band and loaned them equipment. In 1989, Mascis produced the group's self-titled debut album, which clearly displayed the producer's influence. However, the band's own musical personality — tighter, cleaner, and more heartfelt — began to manifest itself on their second album, 1990's Birdbrain. The band began to develop a following in Europe, and gained considerable college radio airplay with 1992's Let Me Come Over, a striking set of songs that included several heart-wrenching ballads and showed just how strong and dynamic the band could be. Buffalo Tom's fourth album, Big Red Letter Day, finally earned the band some well-deserved commercial radio exposure with the propulsive single "Soda Jerk," which also popped up on the acclaimed television series My So-Called Life. After Big Red Letter Day, Buffalo Tom opted to take some time off, and Janovitz decided to make use of a backlog of unrecorded songs by making a solo album. Lonesome Billy, recorded at a tiny studio in Arizona, found Janovitz playing alongside Joey Burns and John Convertino of Giant Sand and Calexico, and Chris Toppin from Fuzzy, on a set of material that displayed a surprisingly rootsy style. Janovitz returned to Buffalo Tom for 1998's Smitten, but in 2001, with the group on hiatus, he released a second solo set, Up Here, which found Janovitz exploring his interest in folk-rock and singer/songwriter-oriented material. The musicians Janovitz assembled for the Up Here sessions — which included Toppin, bassist Josh Lattanzi, and drummer Tom Polce — eventually evolved into a separate band, Crown Victoria, who began playing live shows and in 2004 shared billing with Janovitz for the album Fireworks on TV!. Janovitz also has a second side project, the Bathing Beauties; formed originally to play covers for fun at the occasional bar gig the group (besides Janovitz and Toppin) includes noted producer Paul Kolderie on bass). ~ Mark Deming 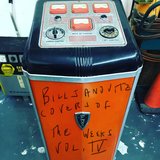 Covers of the Weeks Vol. IV 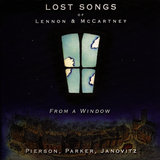 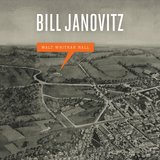 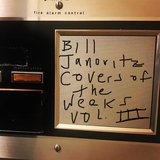 Covers of the Weeks, Vol. 3 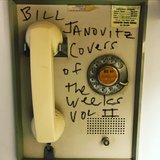 Covers of the Week Volume II 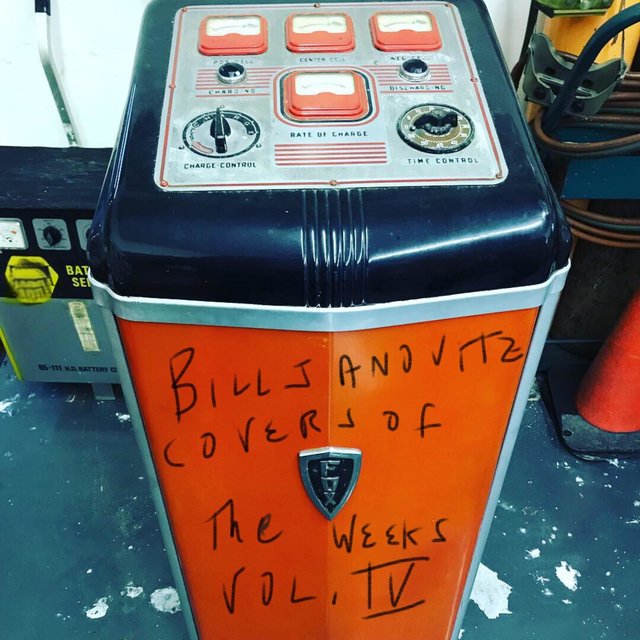 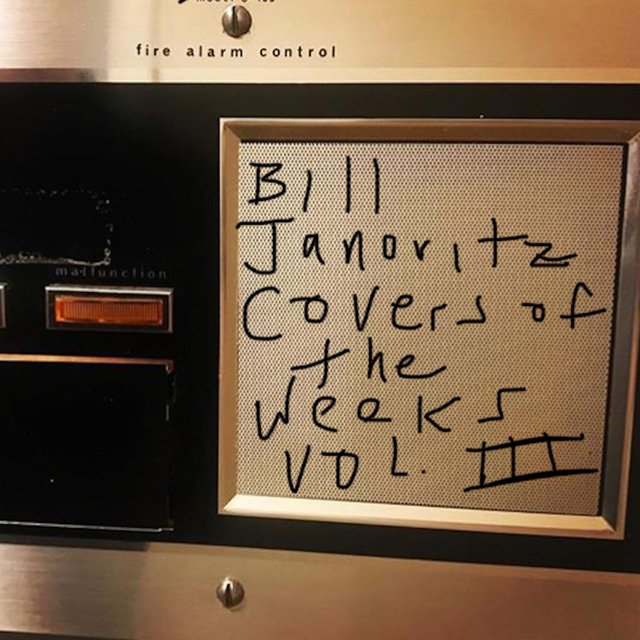 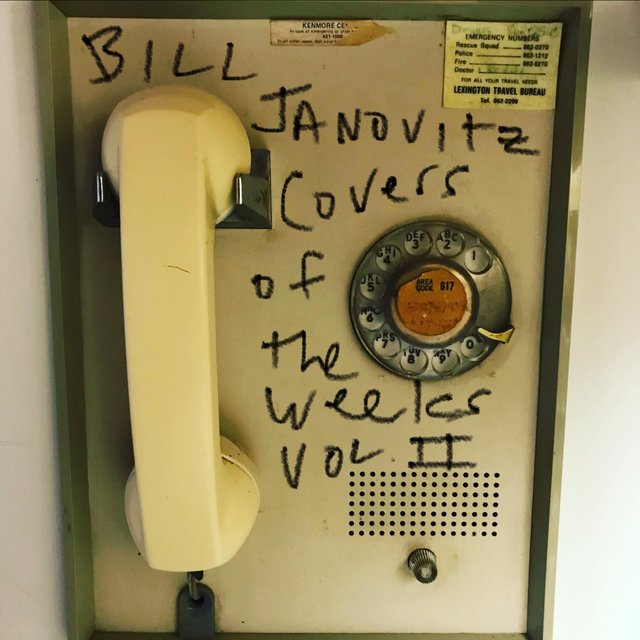 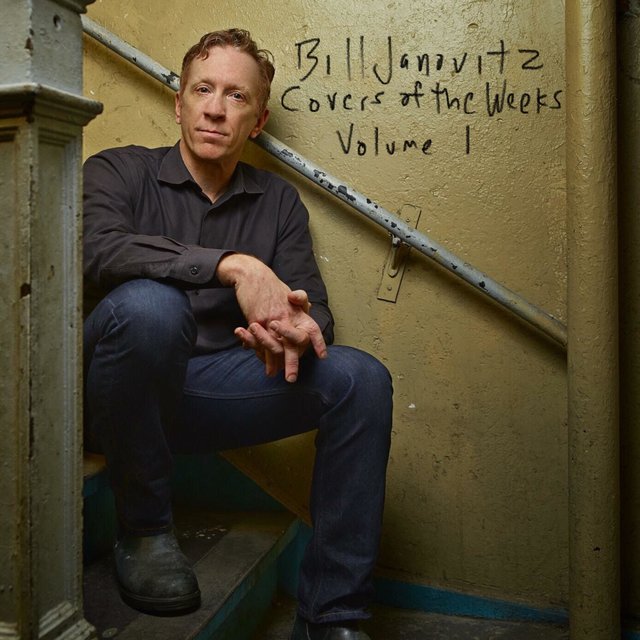 Covers of the Weeks, Vol. I
Bill Janovitz 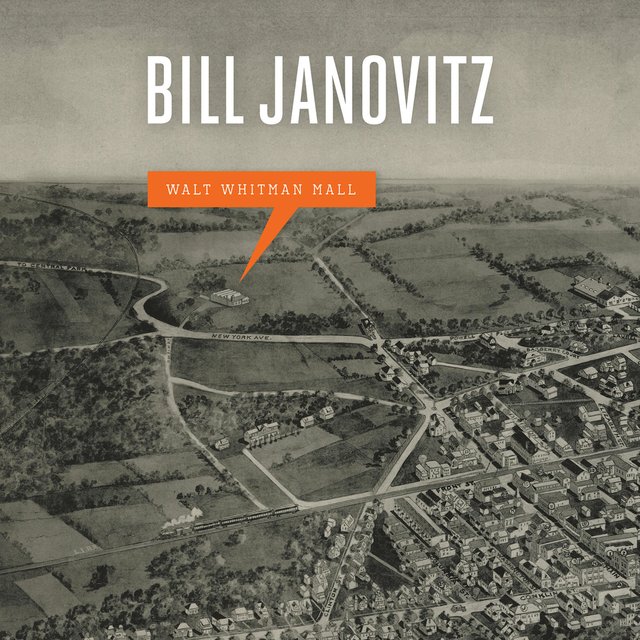 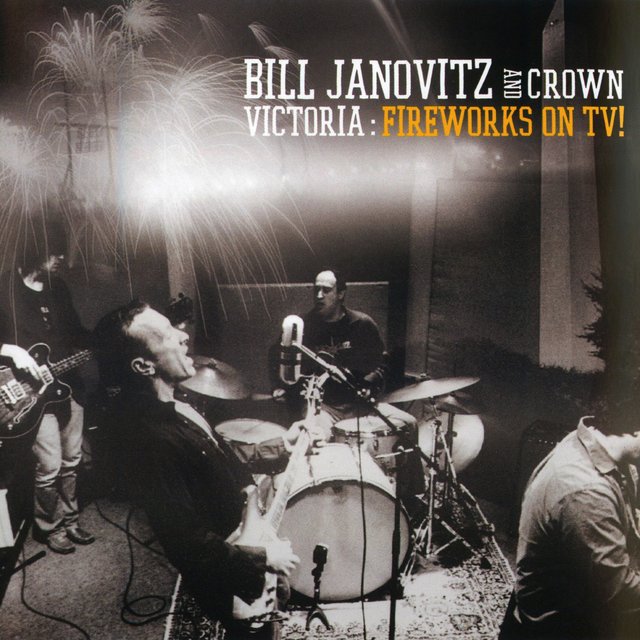 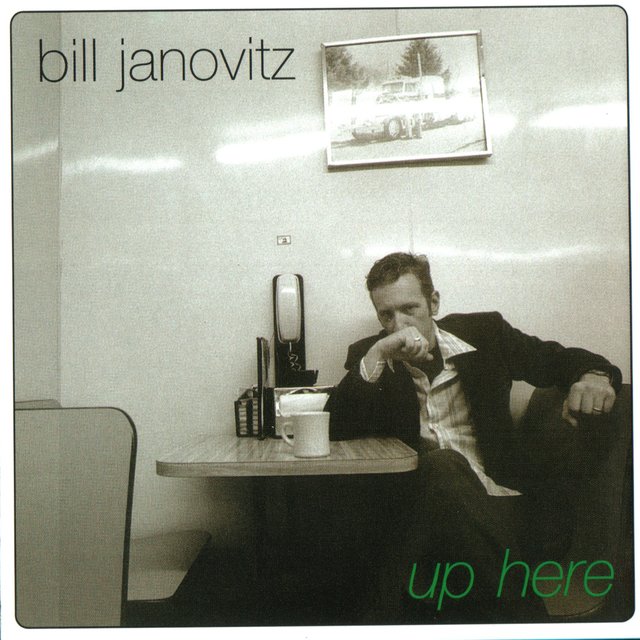 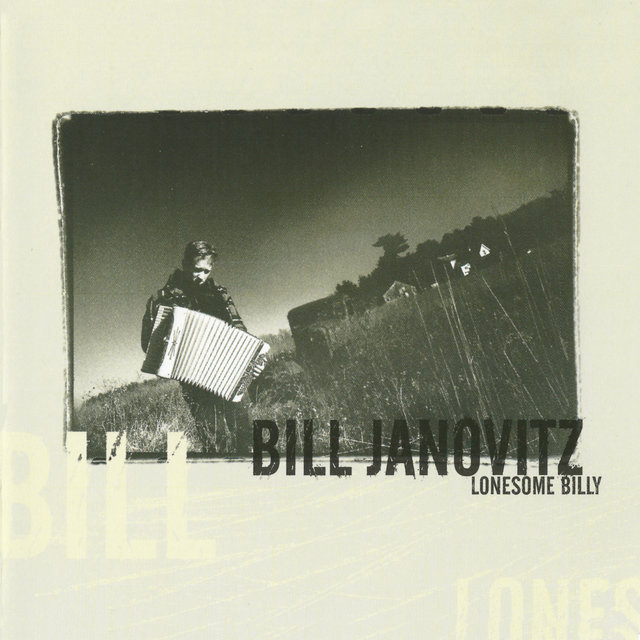 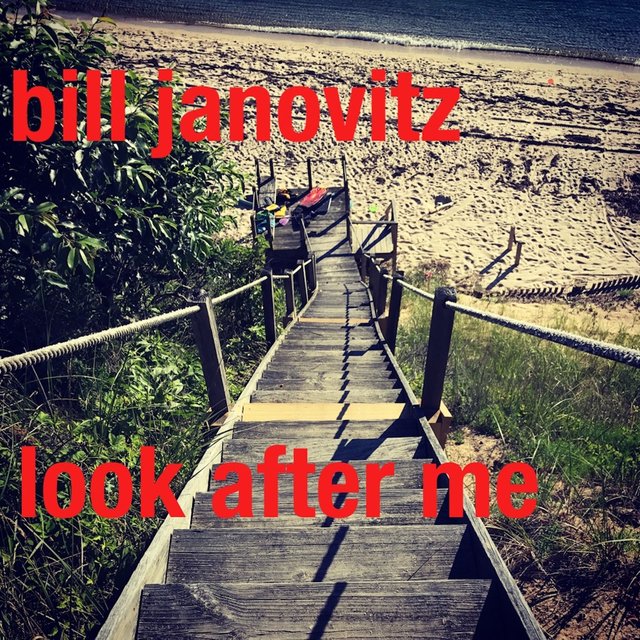 Look After Me
Bill Janovitz 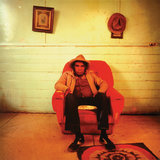 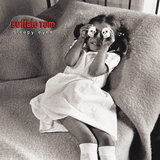 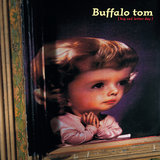 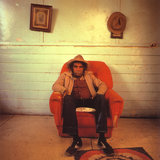 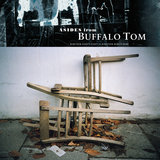