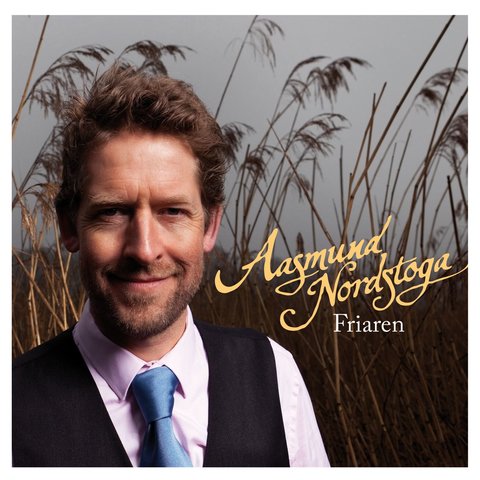 Aasmund Nordstoga is a Norwegian contemporary folk singer/songwriter who made his solo album debut in 2009. Born on August 26, 1964, and hailing from Vinje, Telemark, Norway, he is the son of two folksingers and the older brother of Norwegian folk-pop superstar Odd Nordstoga. Prior to making his solo album debut, he was a member of the groups Storegut and Trispann. A collaboration with his brother Odd, Storegut is a live performance project based upon the poems of Aasmund Olavsson Vinje. The Nordstoga brothers first took their Storegut project on tour in 2002 in collaboration with third member Lars Underdal, and took a revised version of the project on tour in 2008 with Per Anders Buen Garnås in the place of Underdal. Another group with which Nordstoga is associated is Trispann, a trio comprised of Linn Korssjøen (vocals) and Åsmund Reistad (contrabass, guitar, mandola) in addition to Nordstoga (vocals). The trio made its eponymous album debut in 2004 with Trispann on the Kvarts label. Upon signing a major-label recording deal with Warner Music, Nordstoga made his solo album debut in 2009 with Ein Visefugg. The album was a Top Five hit on the Norwegian albums chart and features collaborations with Odd Nordstoga and Åsmund Reistad, among other musicians. ~ Jason Birchmeier 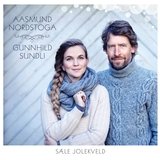 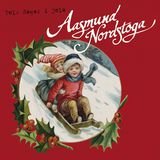 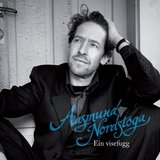 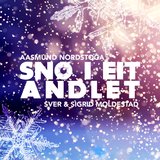 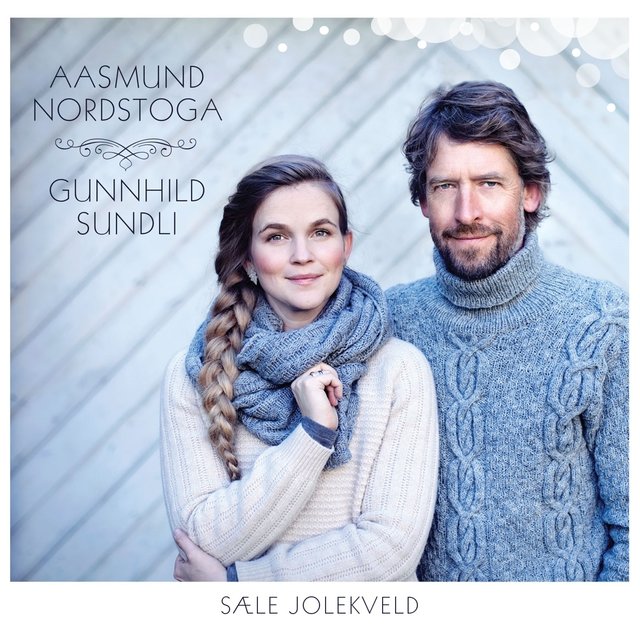 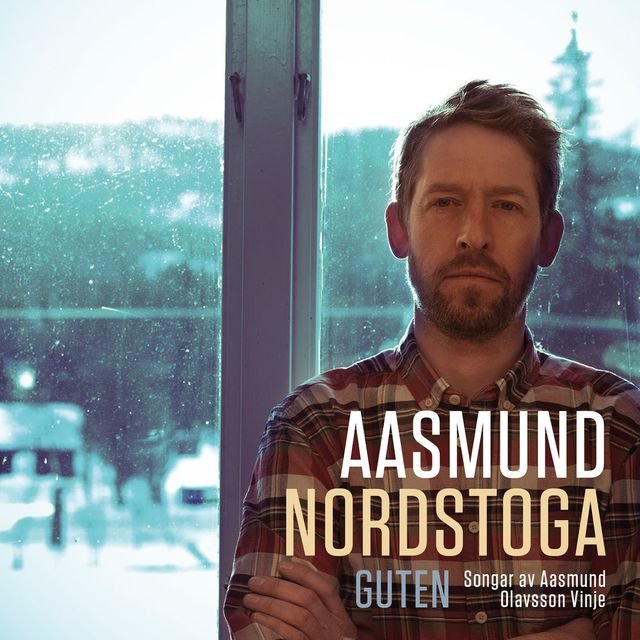 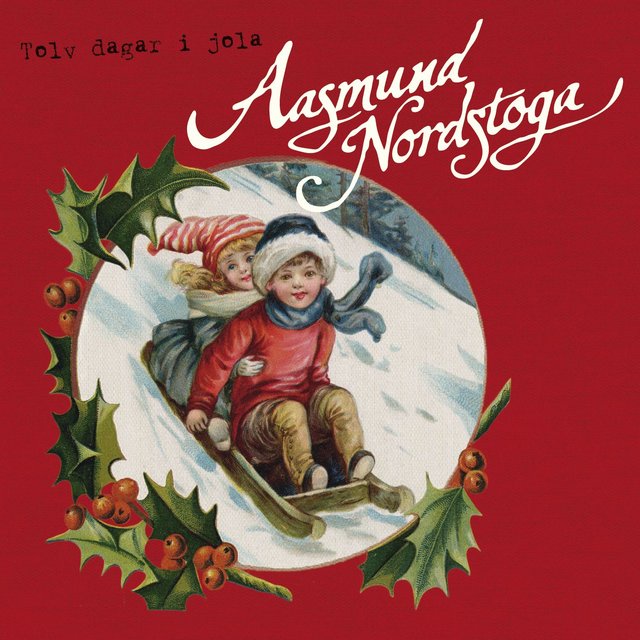 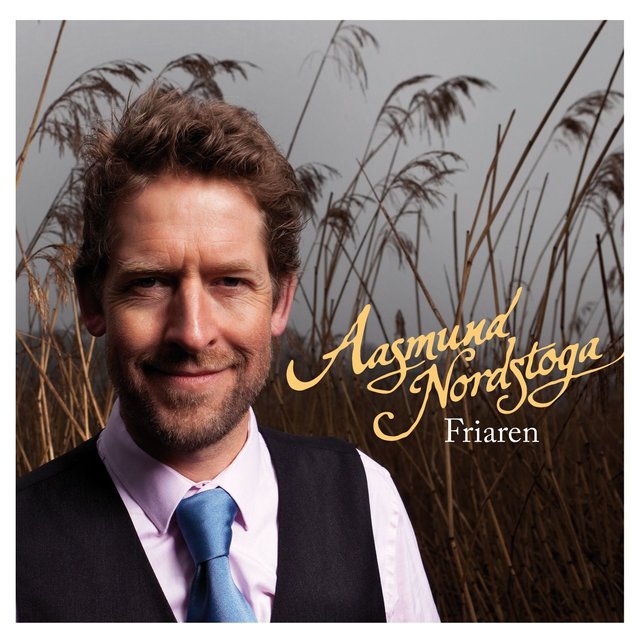 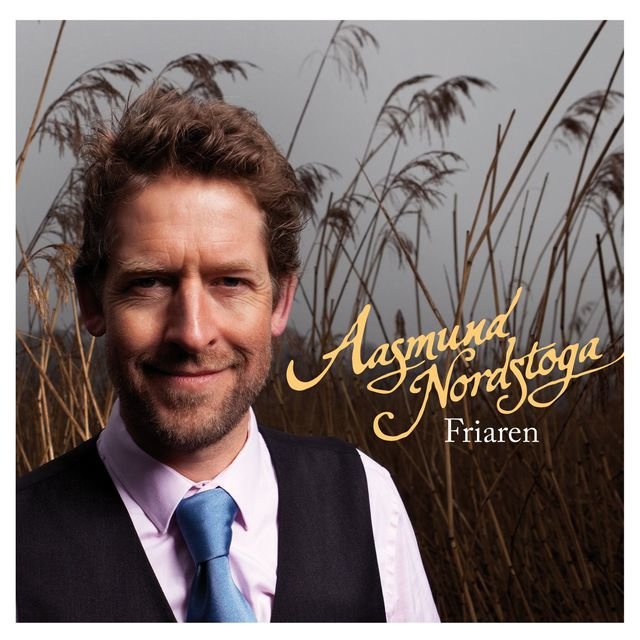 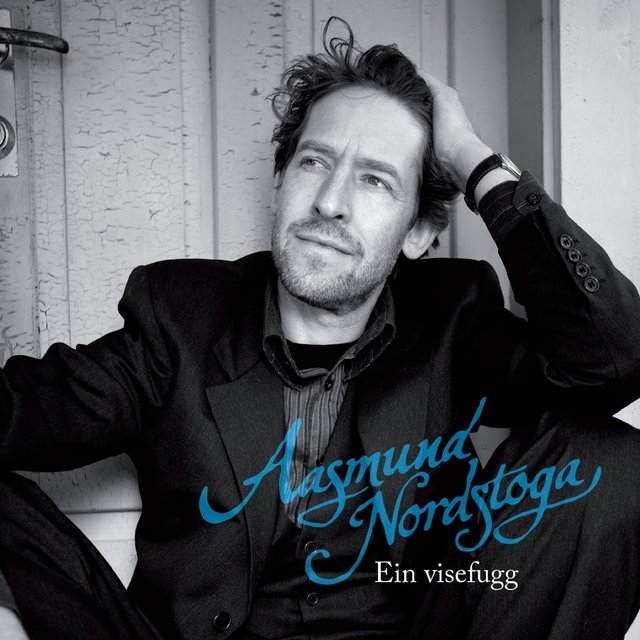 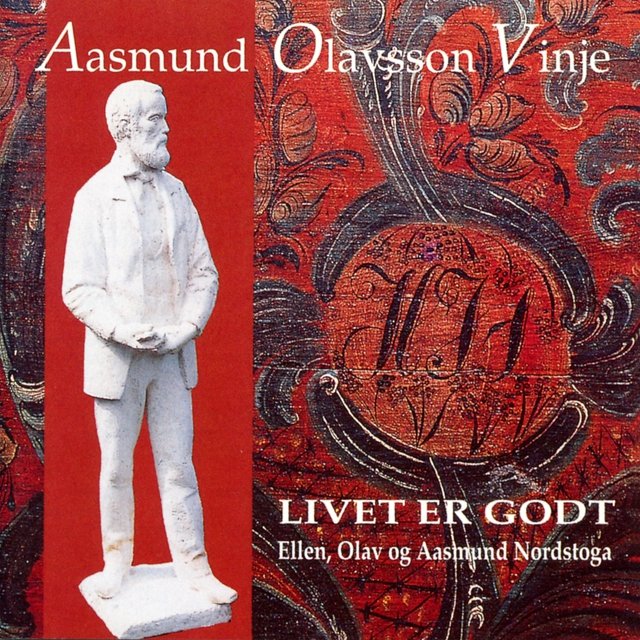 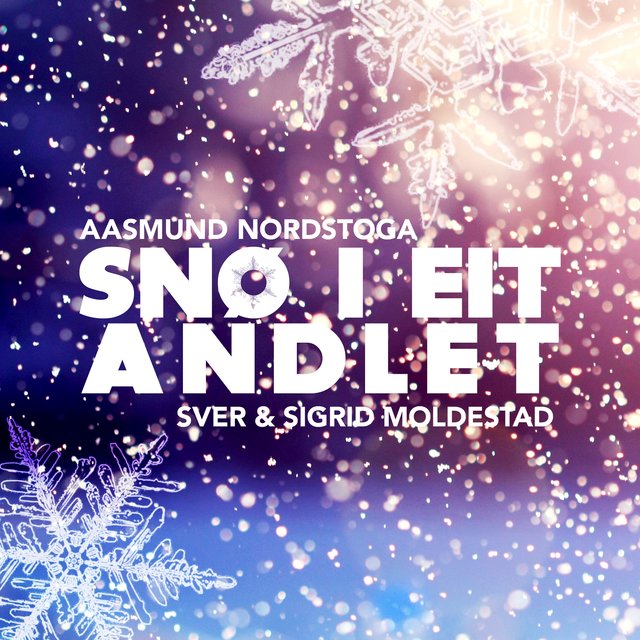 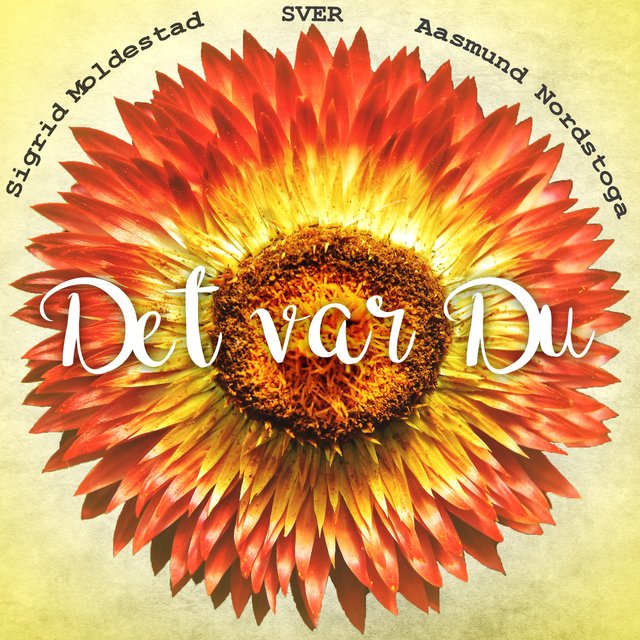 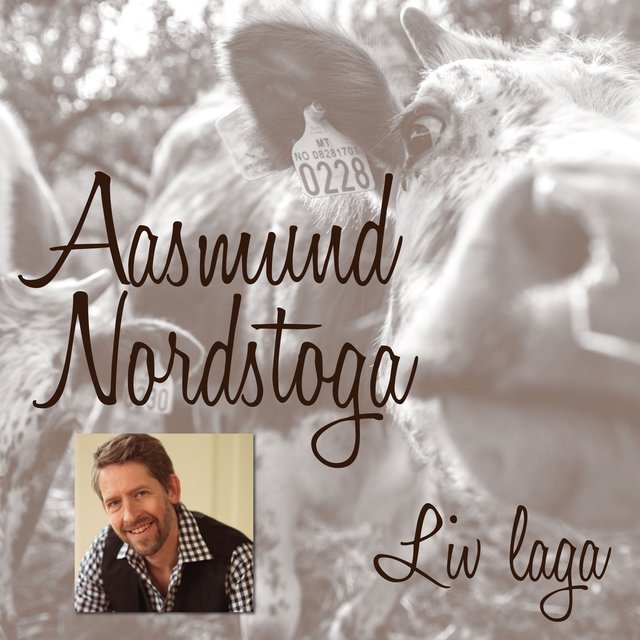 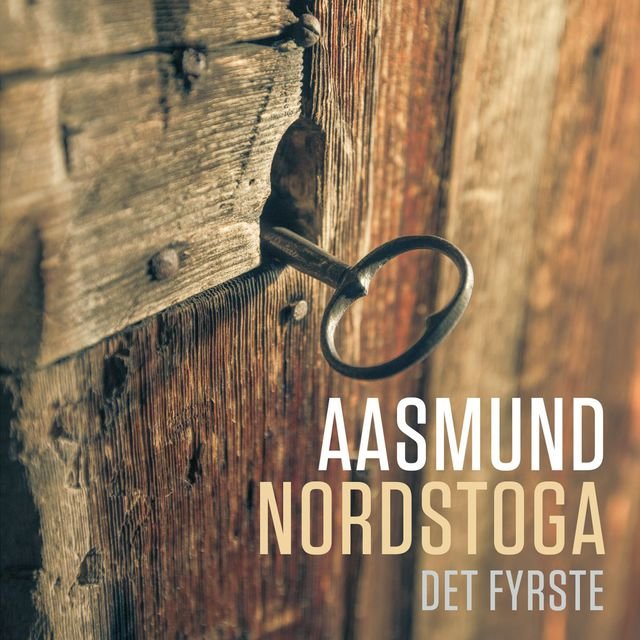 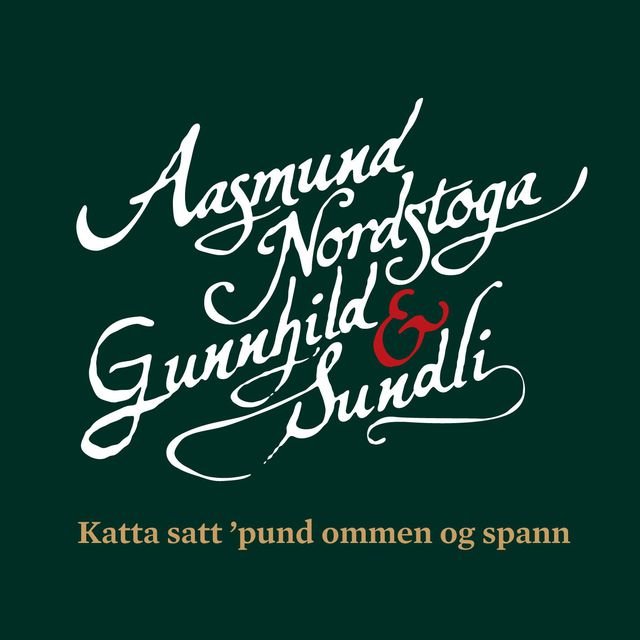 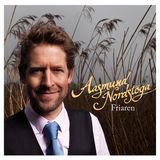