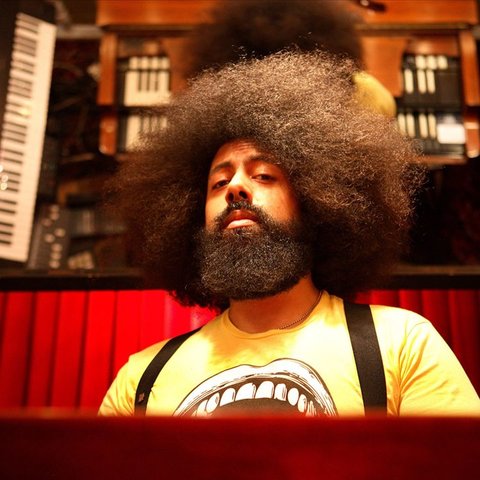 Probably the only artist in history to receive equal love from Brian Eno and the Comedy Central television network, comedian/musician/performance artist Reggie Watts combines spoken word, human beatboxing, rapping, and standup comedy for his innovative and unclassifiable material. Being outside the norm started at childhood for Reginald Lucien Frank Roger Wattson as he was born in Germany but raised in Great Falls, MT. He grew up with a need to entertain, and at 18 he moved to Seattle to study jazz at the Cornish College of the Arts. He soon became involved in many Seattle-based acts including playing keyboards for Wayne Horvitz’s 4+1 Ensemble and fronting the groove-oriented Maktub. He began playing solo in 2002, at first just putting his voice through loops and delays for musical effect, but being a fan of improvisational comedy influenced him to incorporate some humor into his work. Still, his debut album, Simplified, from 2003, focused on more serious neo-soul and was released by the Non Linear label. Moving to Brooklyn in 2004, he hooked up with comedians Eugene Mirman and Bobby Tisdale and appeared in the duo’s forward-thinking variety show Invite Them Up. In 2006, he won the Andy Kaufmann Award for his innovative standup performance along with the Seattle Mayor’s Arts Award. A year later he began collaborating with playwright Tommy Smith on a series of theater pieces, and in 2008, he released the EP Pot Cookies. In 2010 he was invited to play Brian Eno’s Luminous Festival at the Sydney Opera House and then made his proper comedy debut with the Comedy Central television special and CD/DVD release Why $#!+ So Crazy?. ~ David Jeffries 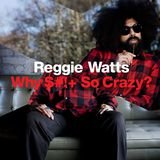 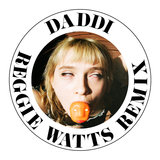 Get Your Shoes On 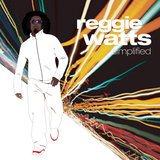 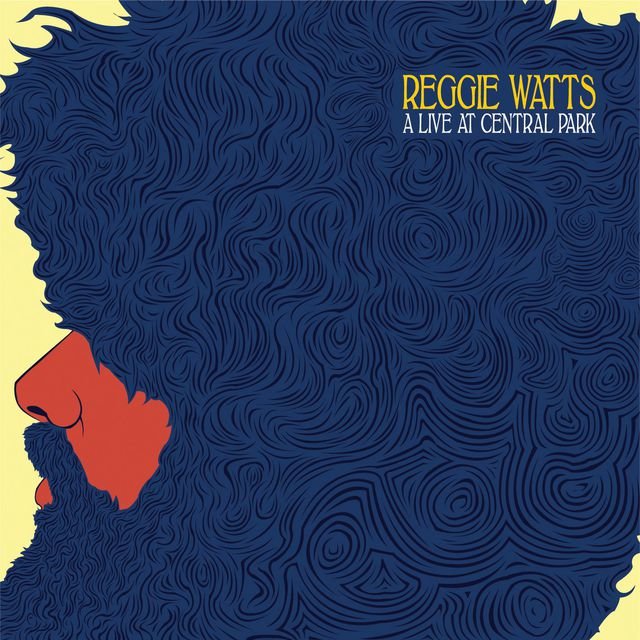 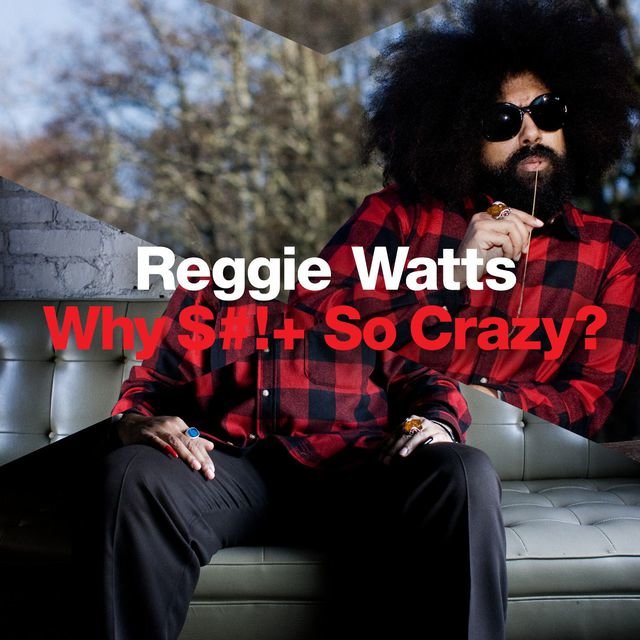 Why S*** So Crazy?
Reggie Watts 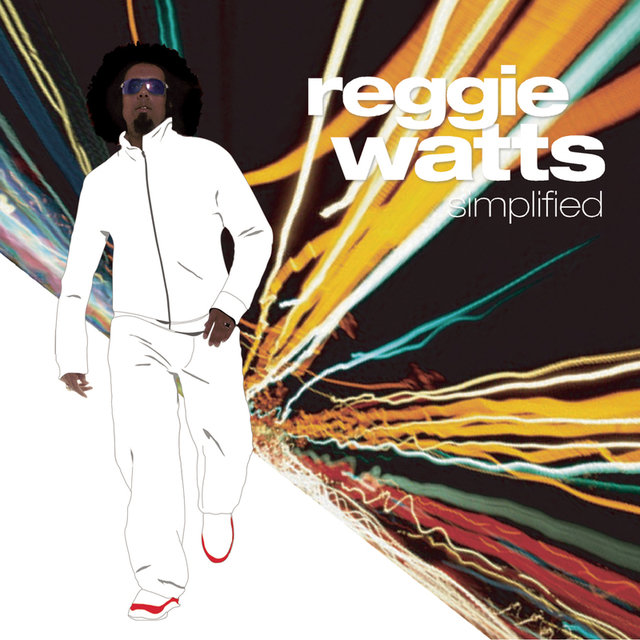 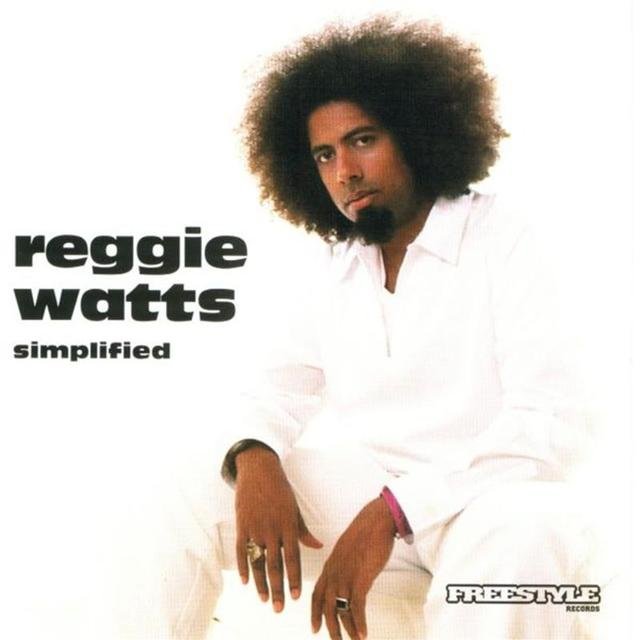 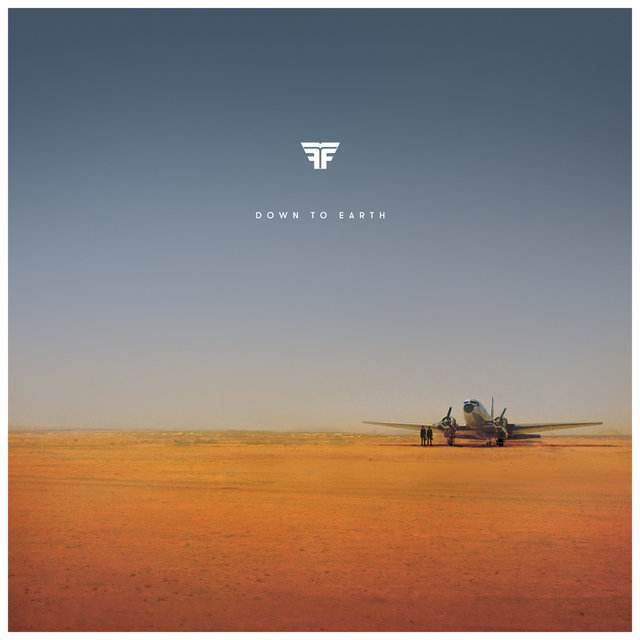 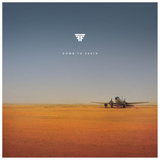 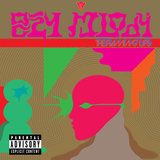 There Should Be Unicorns 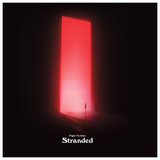 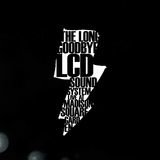 you can't hide / shame on you (live at madison square garden)