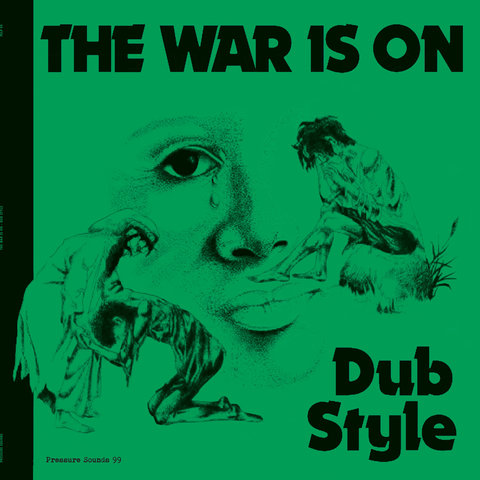 Along with other unsung rocksteady and early reggae producers like Herman Chin Loy, Rupie Edwards, Glen Brown, and Keith Hudson, Phil Pratt deserves wider recognition. Pratt first made a name for himself producing a very early Horace Andy vocal in 1966. Before that, Pratt (born George Philips) did a variety of odd jobs for Clement "Coxsone" Dodd in the early '60s, building up a strong relationship with another Dodd associate, Lee Perry, in the process. Wanting initially to make it as a singer, Pratt eventually got the chance to cut a track for Dodd called "Safe Travel." Unfortunately for Pratt, Dodd decided not to release the song, citing his disappointment with the final version as the reason. Moving on, Pratt soon hooked up with Ken Lack and found some success with the song "Sweet Songs for My Baby" on the producer's Caltone label. Pratt proceeded to release four more cuts on Caltone and supplemented his session work by running Lack's Caltone label offshoot, Sunshot. This experience proved invaluable to Pratt, as he used many of the connections made at the label to help set up his own productions in the early '70s. In addition to securing the services of Lyn Taitt's stellar rocksteady outfit, the Jets, Pratt eventually used those Caltone connections to produce vocal sessions by John Holt, Pat Kelly, Ken Boothe, and Dennis Brown; Holt's second version of his Studio One hit "My Heart Is Gone" is especially noteworthy. Pratt's biggest hits, though, would come with such top cuts as Boothe's "I'm Not for Sale," Kelly's "They Talk About Love," and singer Al Campbell's "Gee Baby." Pratt also filled his fertile 1971-1975 stretch with several fine DJ tracks for Sunshot, including sides by I-Roy, Big Youth, Dennis Alcapone, Dillinger, and Jah Woosh. And he even would supplement his Sunshot work by hooking up with his old friend Lee Perry at the Upsetters' Black Ark Studio; in addition to recording more tracks with Campbell, Pratt used Black Ark to collaborate with organist/arranger Bobby Kalphat (the result being the instrumental album Bobby Kalphat in Dub) and to cut Linval Thompson's first song, "Girl You've Got to Run." Considering Pratt's output during this time, it's a shame there aren't that many compilations of his work available. One can start, though, with the excellent Pressure Sounds roundup, Phil Pratt Thing, which features Boothe's "I'm Not for Sale," as well cuts by Campbell, Kalphat, Kelly, Brown, Big Youth, and Dillinger. Other compilations, including some dub sides, can be found on the French Jet Set label. Mostly out of sight during the dancehall era of the '80s and '90s, Pratt now makes his home in London and has released only a few sides. ~ Stephen Cook 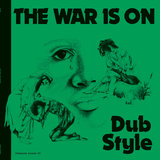 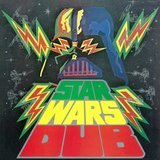 The War Is On 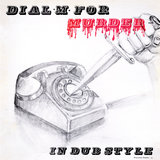 Beware Of This Rass Dub 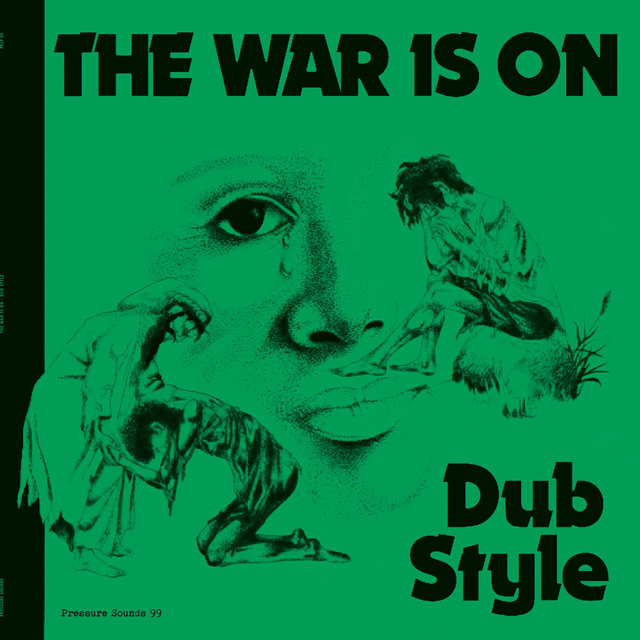 The War is On Dub Style
Phil Pratt 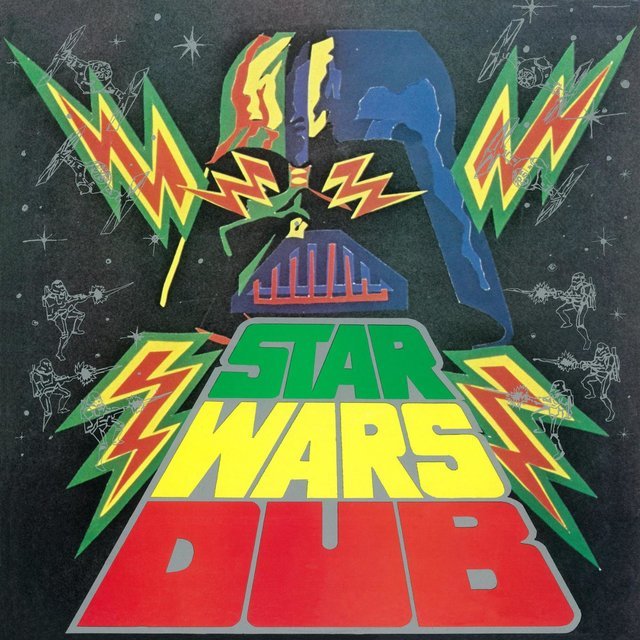 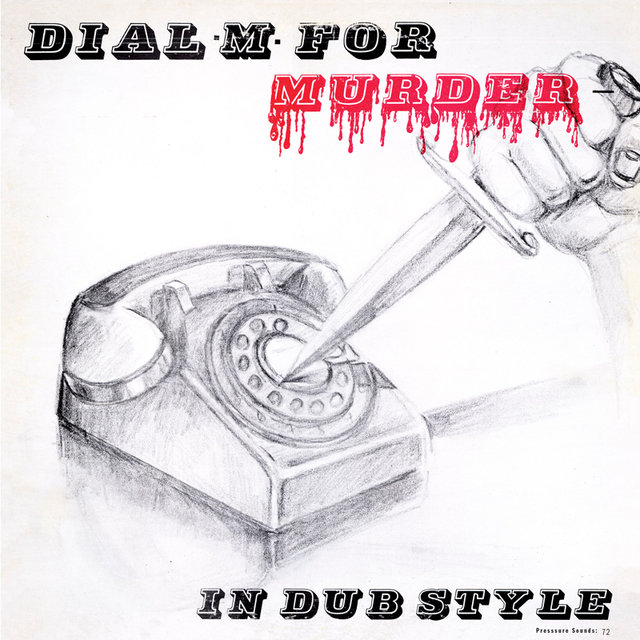 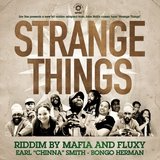 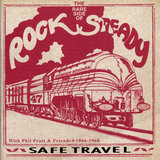 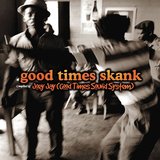 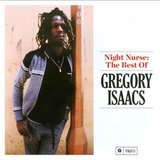 All I Have Is Love 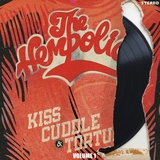