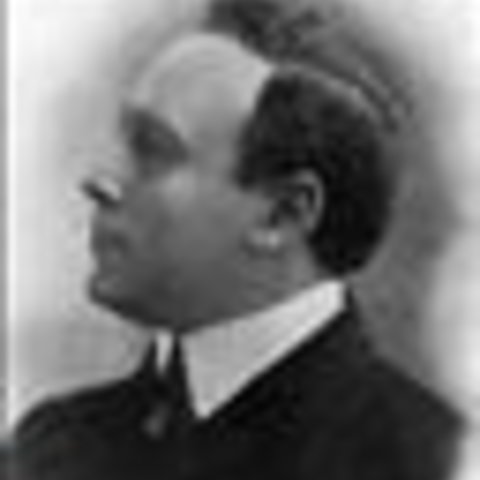 Although he had nothing like the brazen power of a Titta Ruffo or any of the other large-voiced baritones of his time, Giuseppe de Luca made up in refinement what he may have lacked in shear volume. His mastery of vocal technique allowed him to produce a finely concentrated tone that carried well and to sing with nearly undiminished quality into advanced age. In his stagecraft, too, de Luca was adept, creating memorable characterizations without ever chewing the scenery. Over his long career, he made many recordings, nearly all of them representing him at his best.

As a youth in Rome, de Luca won several prizes in competitive swimming and continued to evince an interest in athletics and exercise in all phases of his subsequent career. In his early teens, de Luca became a student at Rome's Accademia di Santa Cecilia where for five years he trained with Venceslao Perischini. His father, a poor man, believed that his son should have been working rather than pursuing a risky endeavor. When de Luca's father died during the first year of his training, the aspiring singer was left with two younger siblings for whom he was now responsible. Thus while studying, de Luca had to work, later supplementing those earnings with fees derived from singing at private affairs. In 1897, the young baritone made his debut in Piacenza, singing Valentin in Gounod's Faust. Soon thereafter, his gifts made themselves evident in performances at Genoa, one of which also featured Enrico Caruso, a singer with whom de Luca would perform on many later occasions. At Milan's Teatro Lirico, de Luca created the role of Michonnet in Cilea's Adriana Lecouvreur for that opera's 1902 premiere. Following successful engagements in other Italian theaters, de Luca was engaged by La Scala, where he remained for eight years, surviving his debut as Alberich, perhaps the last role one might imagine for so suave a young baritone. While his reputation was built upon such staple roles as Don Giovanni, Rigoletto, Hamlet, and Rossini's Barber, he also took part in the premiere of Puccini's Madama Butterfly on February 17, 1904. The role of Sharpless also served for his 1907 debut at Covent Garden. In London, his first season's work (including Enrico, Barnaba, Marcello, Valentin, and Scarpia) was praised both for the singer's quality of voice and his "artistic sincerity of purpose." After other engagements taking him to principal houses in Italy, Russia, and South America, de Luca arrived in New York to make his American debut at the Metropolitan Opera on November 25, 1915. As Rossini's Figaro, he was praised by The New York Times for his "volubility and the volatile spirit," as well as "intelligence and comic power." Over the next two decades, de Luca became one of the most popular and respected members of the company, making his mark in both the Italian and French repertories. When he returned to Covent Garden in 1935 for an unexpected final night of Il barbiere di Siviglia, de Luca was met with rapturous applause for his "wonderful singing" as Figaro. Equally accomplished as a dramatic singer and a comic actor, de Luca left numerous recordings confirming the consummate level of his art. Preiser Records' Vols. I through III document his work over the course of several decades, each track offering yet another example of extraordinary singing. 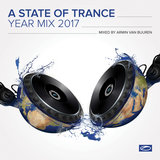 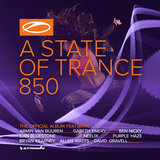 A State Of Trance 850 (The Official Album) 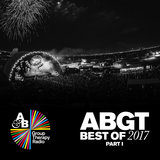 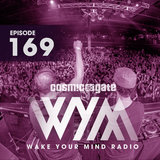 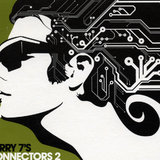 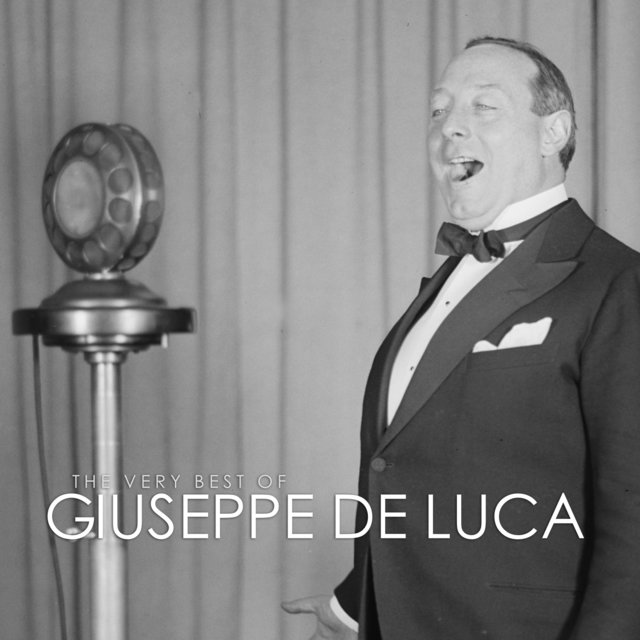 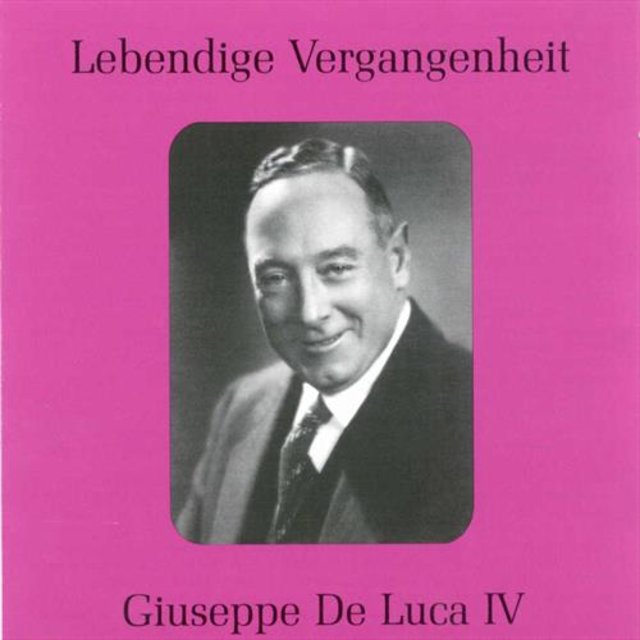 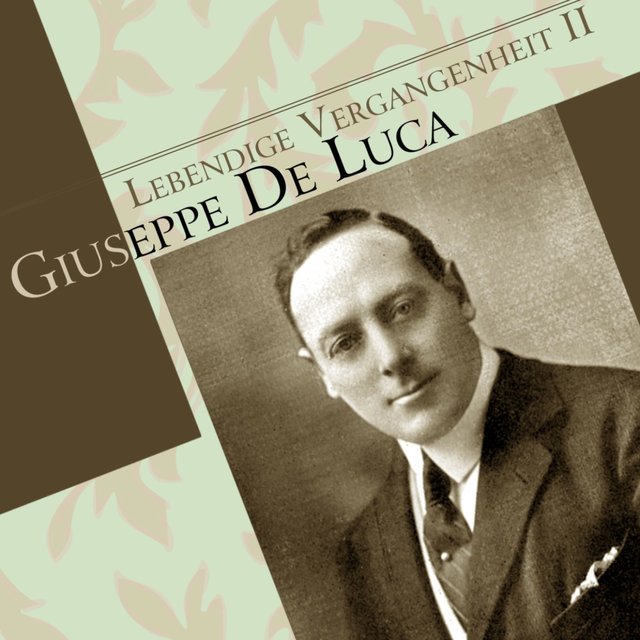 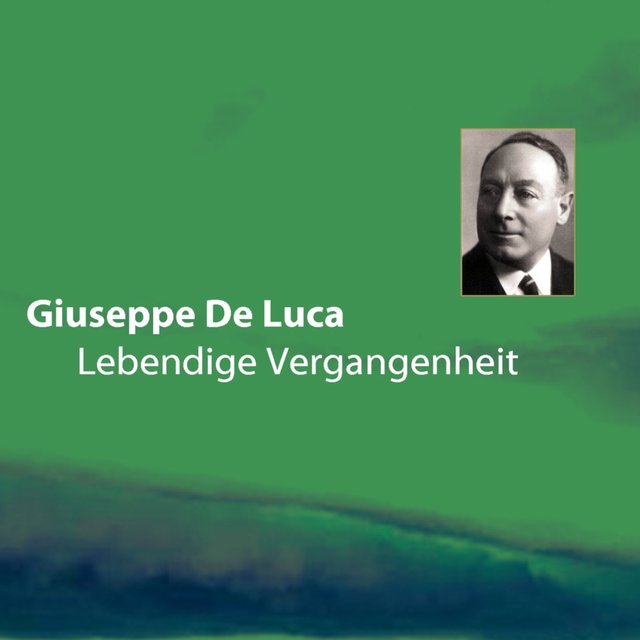 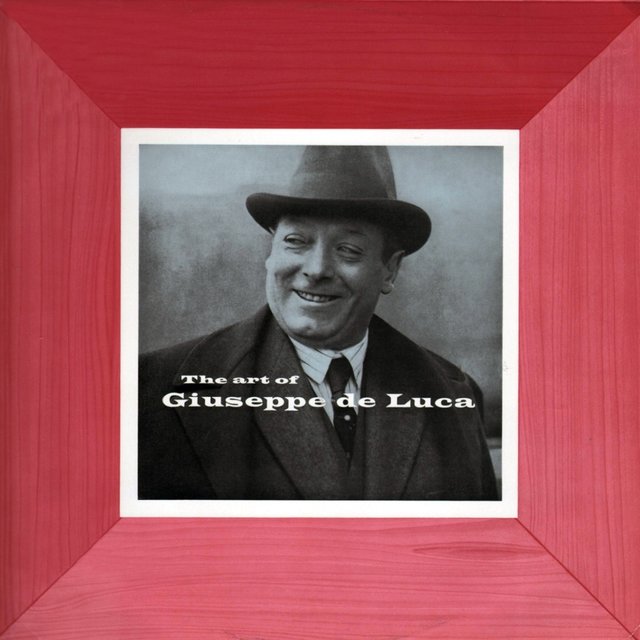 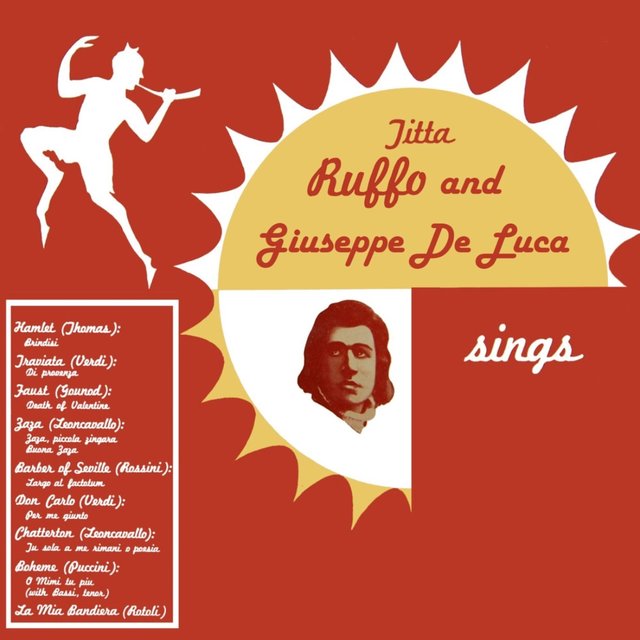 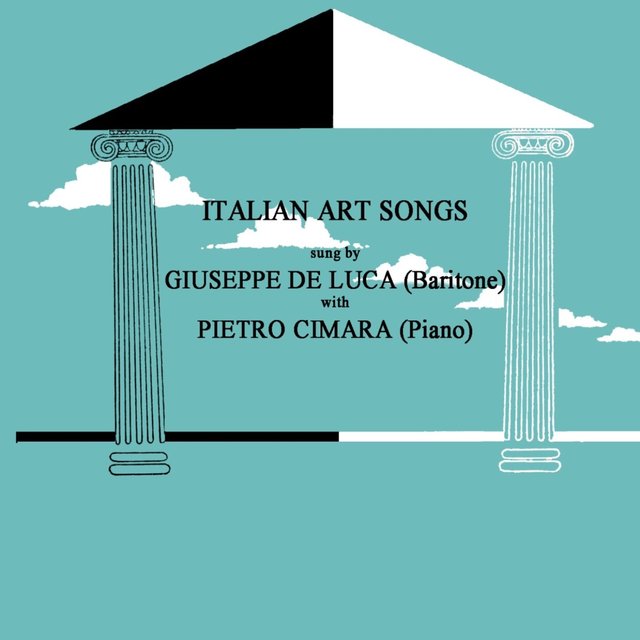 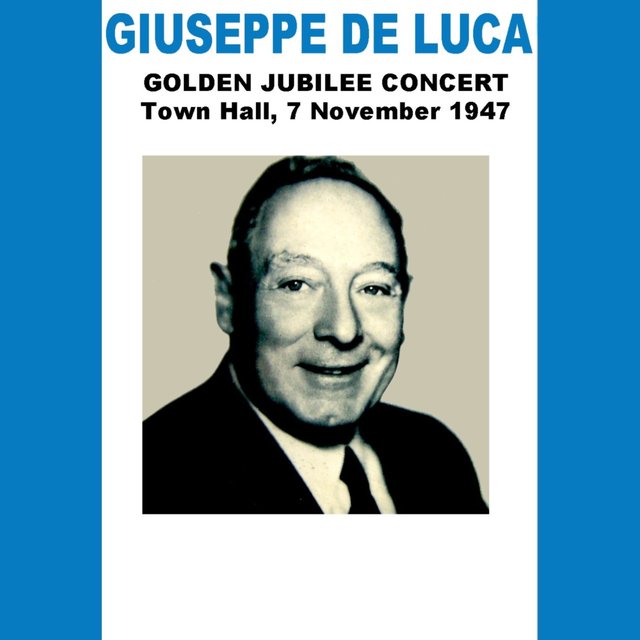 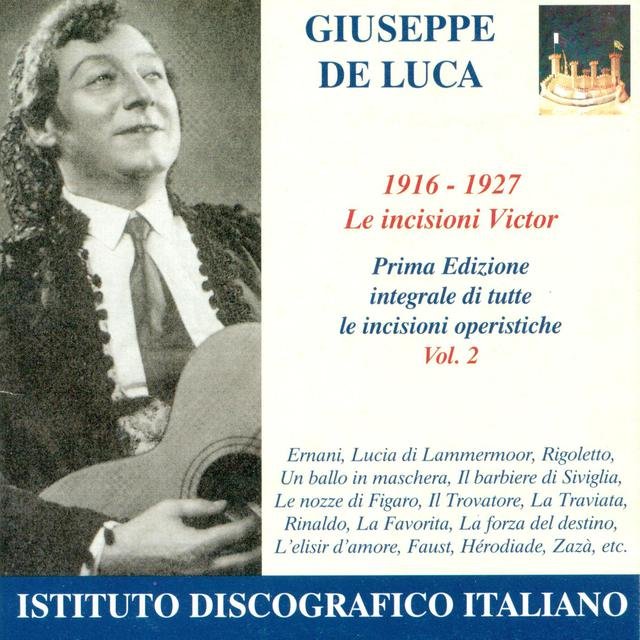 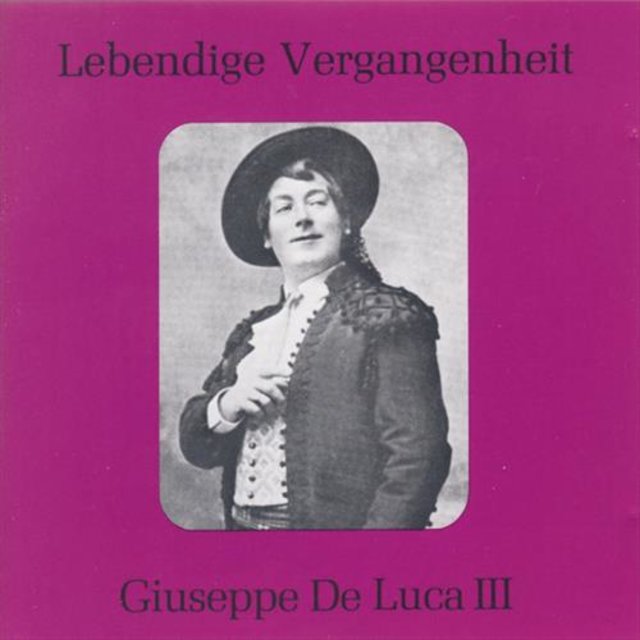 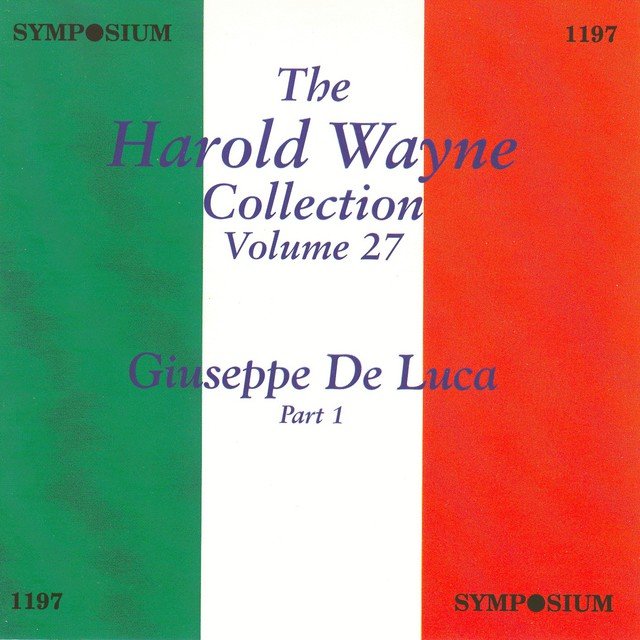 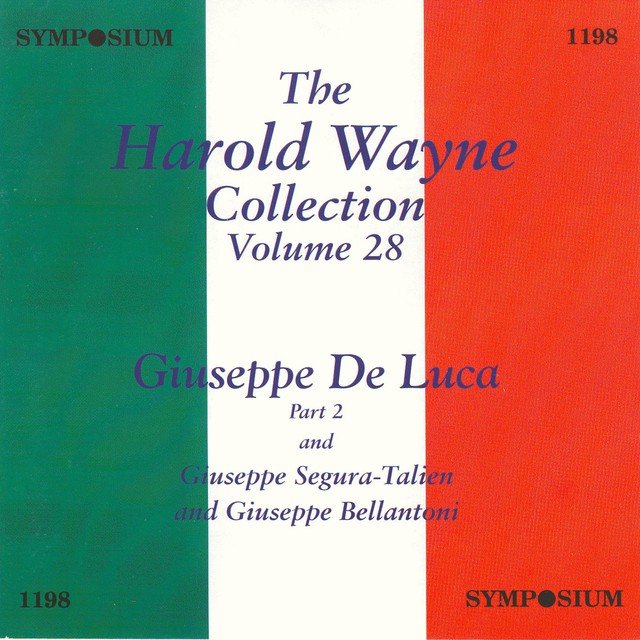 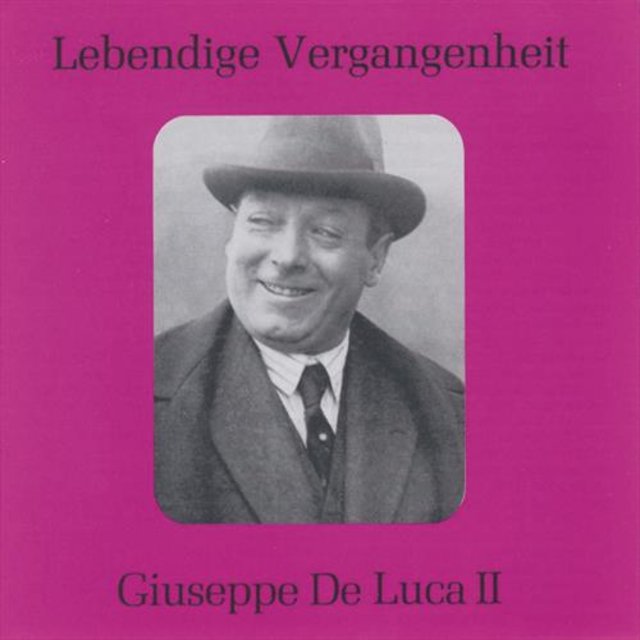 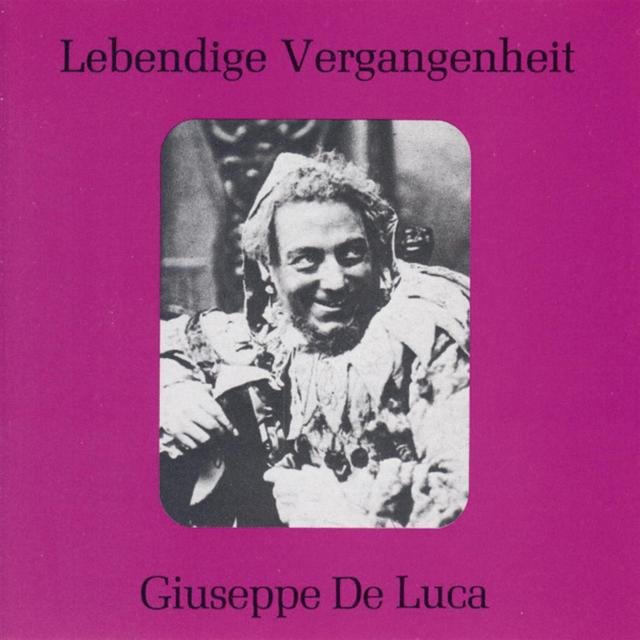 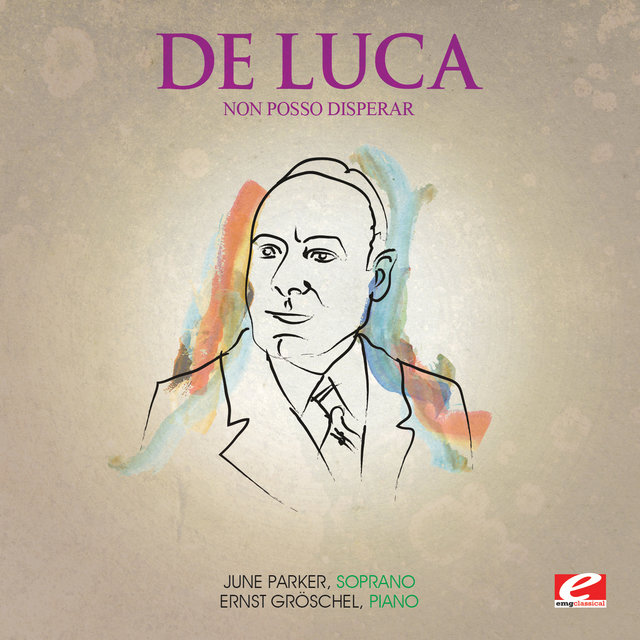 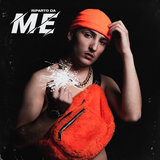 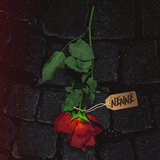 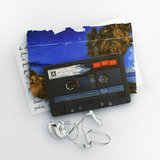 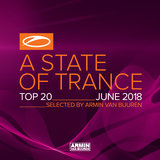 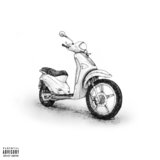