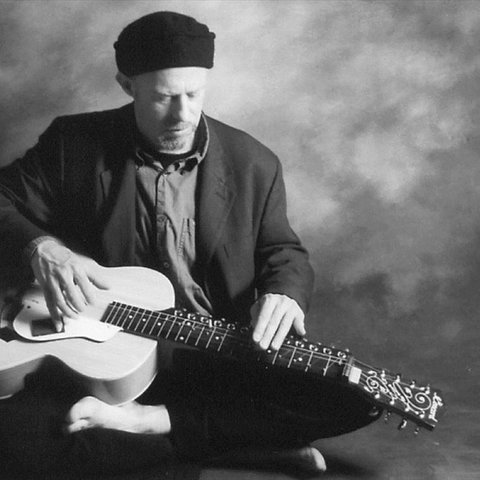 Multi-instrumentalist and composer Harry Manx has been described as an essential link between the music of the East and the music of the West. He fuses traditional blues with classic Indian ragas to create a distinctive sound.

Manx, primarily a guitarist who also plays harmonica and banjo, was born on the Isle of Mann and moved with his family to Canada. He left home in his teens to live in Europe, Japan, India, and Brazil, carefully perfecting his compelling live show on the streets and in cafes and bars before later breaking out to music festivals. Blues music capture his attention when he was still in his teens and he did some roadie work for Willie Dixon, John Hammond, and others. He hit the road hard in Europe, booking himself wherever and whenever he could, as a solo act playing banjo, harmonica and guitar.

He moved to Japan and spent the latter half of the '80s performing there. In Japan, he discovered the music of Vishwa Mohan Bhatt and left Japan for India. In 1992, he introduced himself to Bhatt and spent the next five years under his tutelage, learning to play Bhatt's creation, the 20-string Mohan veena. The high point of his time as Bhatt's apprentice was performing with him at a concert for several thousand people at the Taj Mahal. At that time, Bhatt was well known in India, but several years later, he'd be discovered by some American audiences with his 1994 Grammy Award-winning recording with Ry Cooder, "Meeting by the River." The only other musician to have mastered the complex Mohan veena was the late Beatle George Harrison.

Although based in Canada for years, he traveled from India to his wife's home country, Brazil, and played his unique blend of American and Indian "blues" music in the bars and cafes around Sao Paulo. He returned to Canada in 2000 and quickly recorded a demo, which became his debut album for Northern Blues Music, Dog My Cat. After hearing Manx perform at a conference of the North American Folk Music and Dance Alliance, executives at Northern Blues Music signed him.

Manx's debut album was immediately recognized by the cognoscenti in Toronto's blues scene, and he was nominated for two Maple Blues Awards, for Best Acoustic Act and Best Recording in 2001. Manx quickly followed up with his 2002 release for Northern Blues Music, Wise and Otherwise, which he recorded in the space of a day. Manx's sophomore effort won a Canadian Independent Music Award for "Blues Album of the Year" and drew him critical praise, his stylings were compared with those of Kelly Joe Phelps and Ry Cooder. In 2003, he released Jubilee — again on Northern Blues Music — a collaboration with sought-after recording session maven Kevin Breit.

Since 2001, Manx, an engaging musician and vocalist, has released Road Ragas (2003), West Eats Meet on his own label in 2004, and Mantras for Madmen in 2005. In the spring of 2007, he released In Good We Trust, another excellent collaboration with Kevin Breit, on the highly regarded Stony Plain Records. Over the next decade, he released material steadily — usually solo affairs, but he reunited with Breit in 2011 for Strictly Whatever and collaborated with the Sydney Lyric Quartet for 2017's Faith Lift. ~ Richard Skelly

Live at the Glenn Gould Studio

20 Strings and the Truth 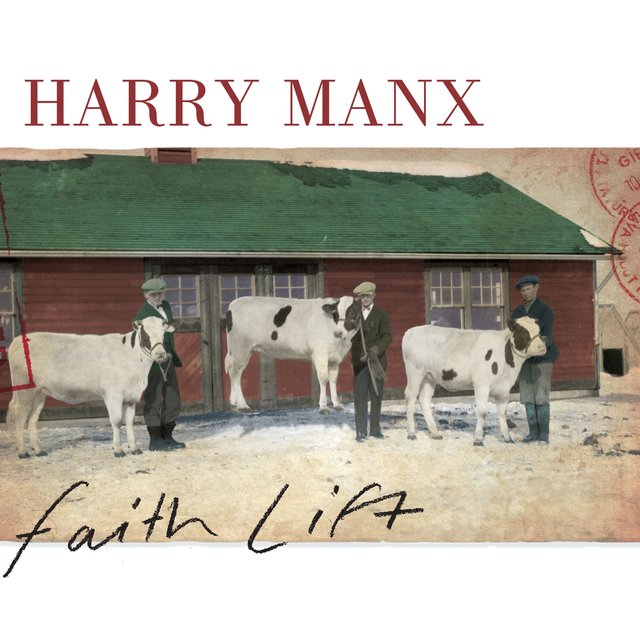 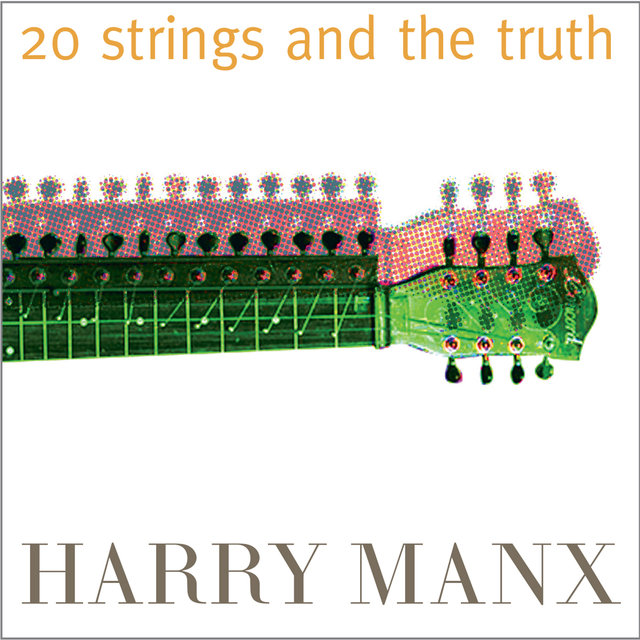 20 Strings and the Truth
Harry Manx 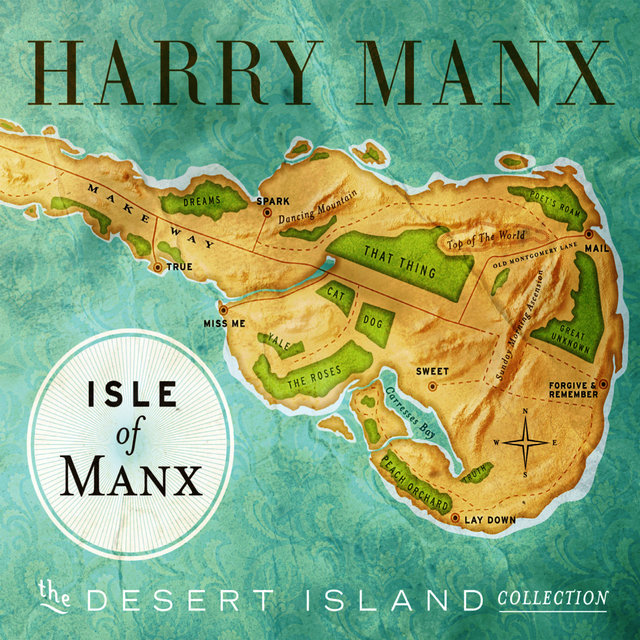 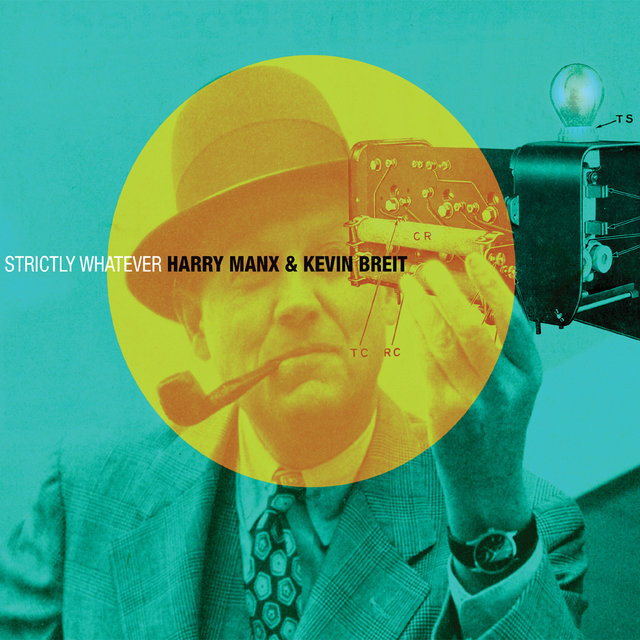 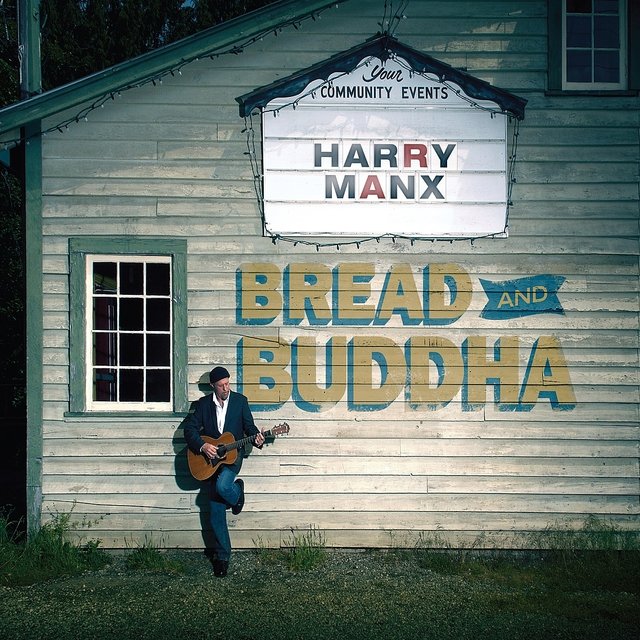 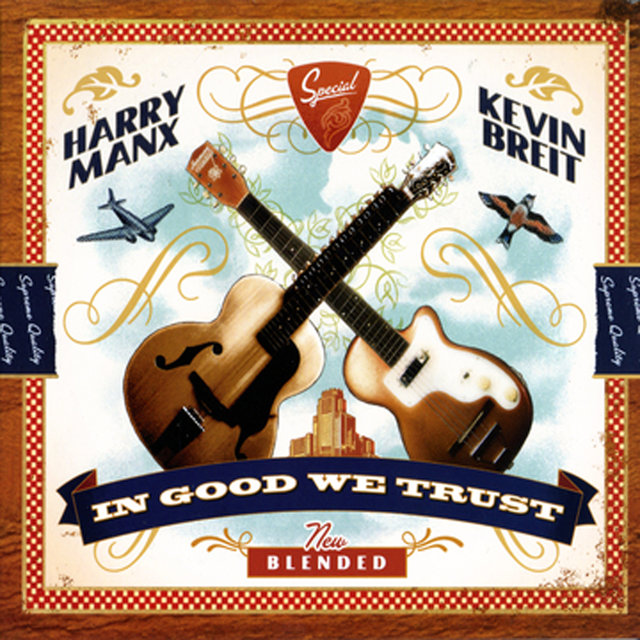 In Good We Trust
Harry Manx 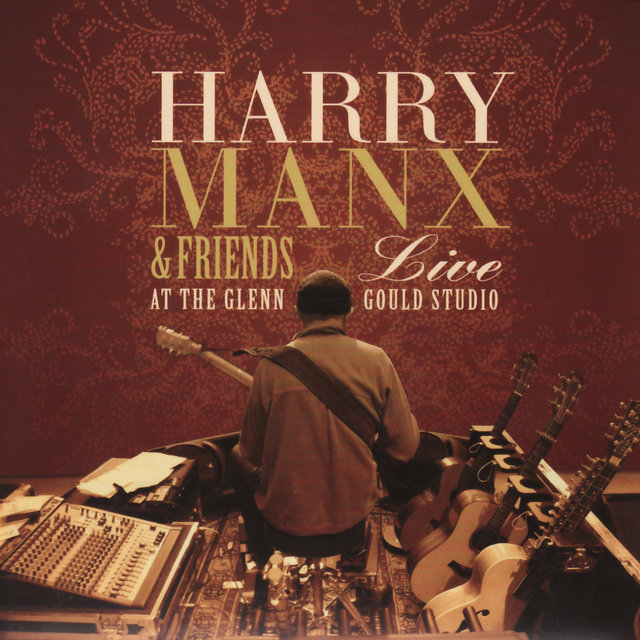 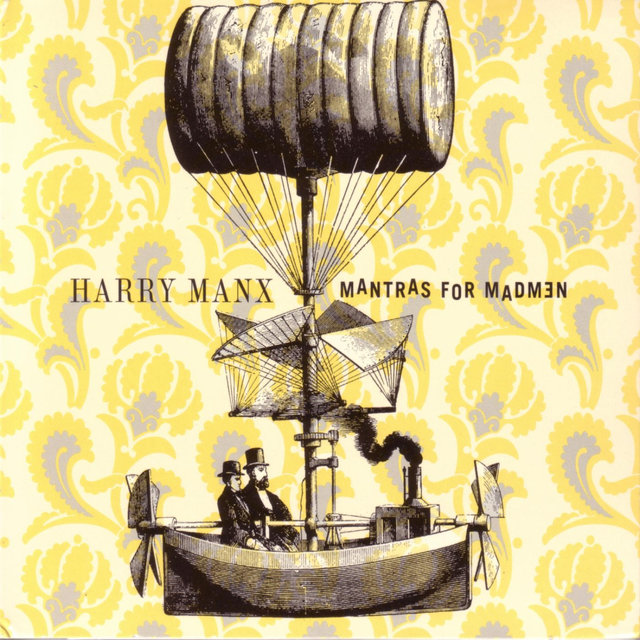 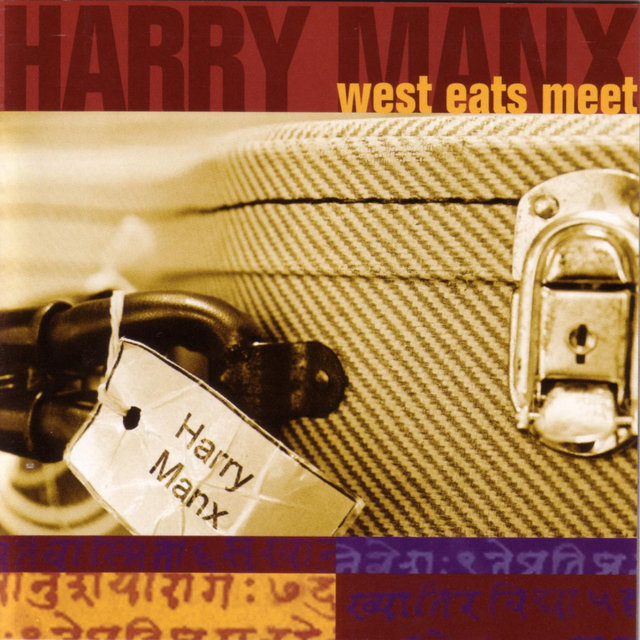 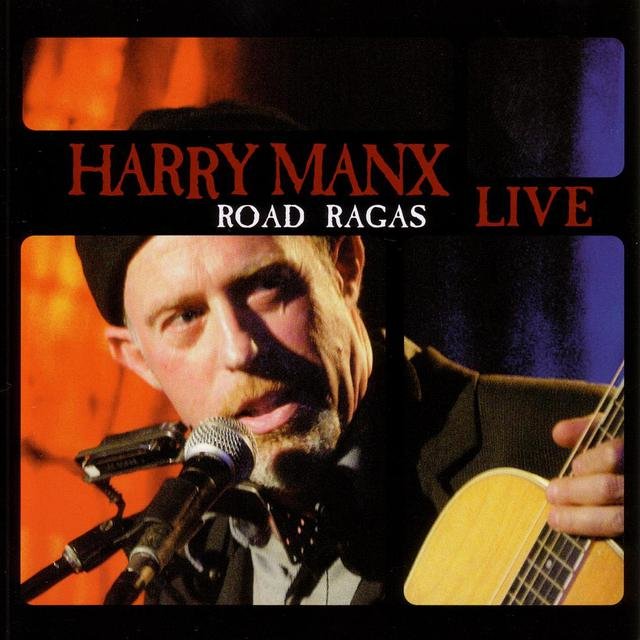 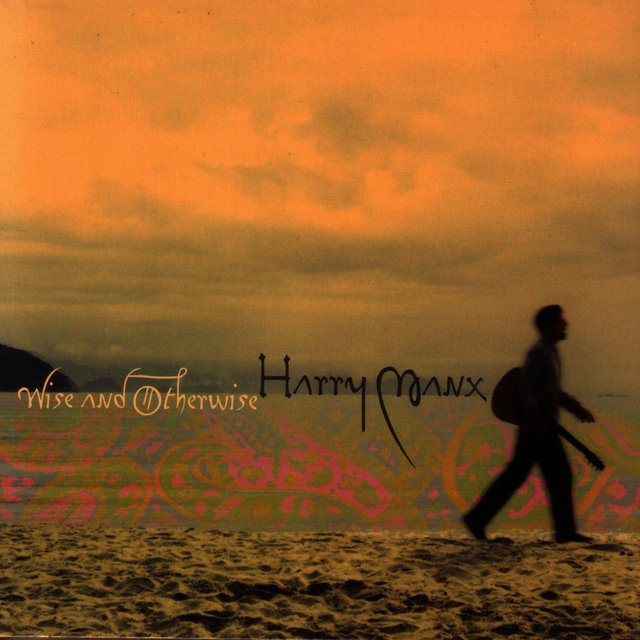 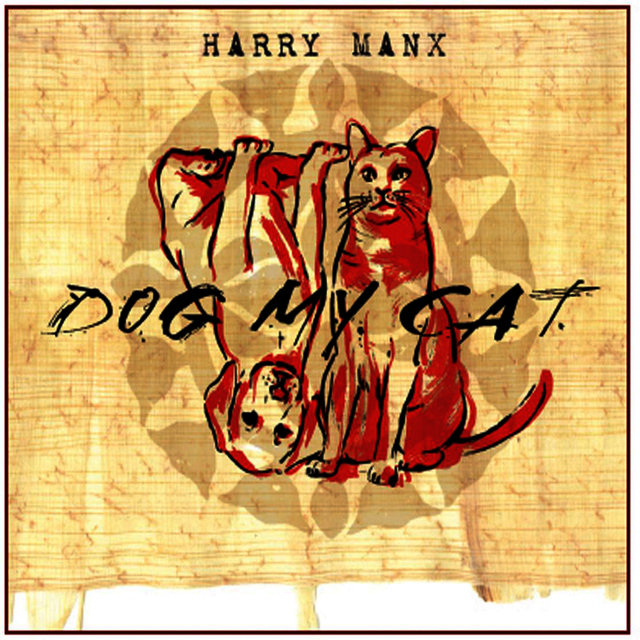 We All Know Now