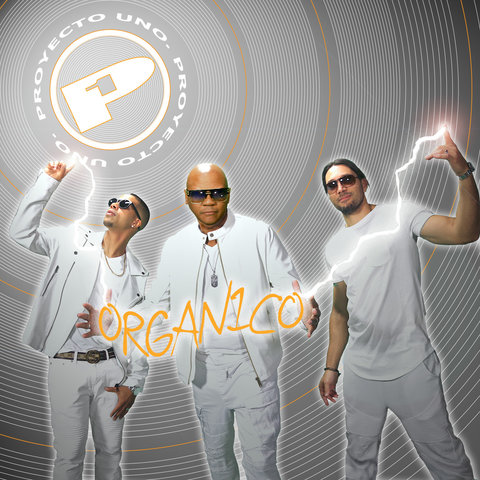 Originally formed on New York's East Side as a traditional merengue band, Proyecto Uno gradually assimilated a variety of urban American influences into their sound, including techno and house, plus hip-hop and R&B-influenced salsa. Founder Nelson Zapata was born and raised in the Dominican Republic, but after moving with his family to New York while in middle school, he began listening to American sounds as well. He began recording with the single "Brinca!!," with the help of bilingual rapper Magic Juan. It became a big hit in South and Central America as well as Latin sections of urban America. The debut Proyecto Uno LP, Todo el Mundo, did similarly well, and the group toured Ecuador, Colombia, Venezuela, Chile and Argentina. 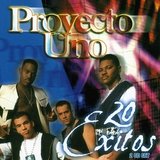 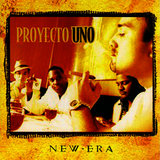 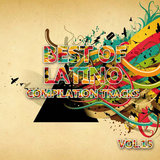 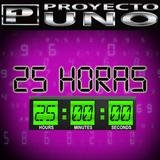 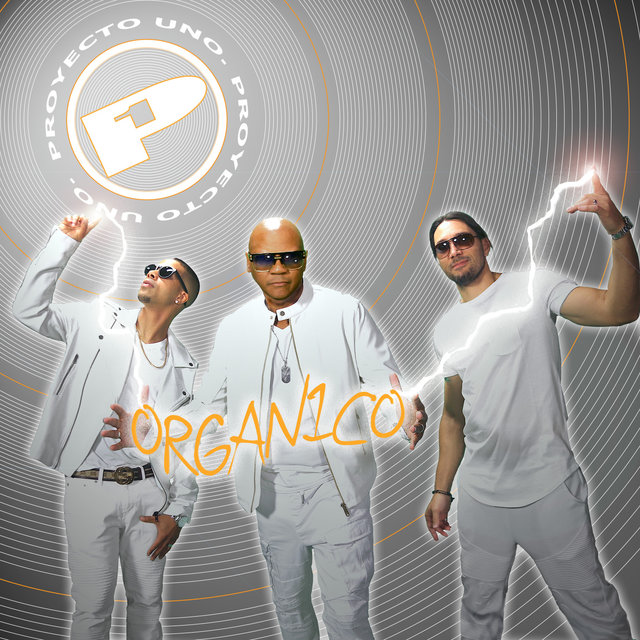 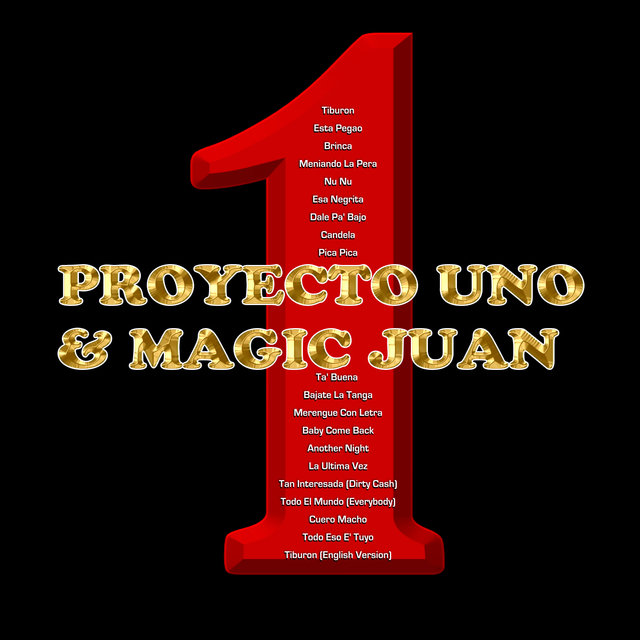 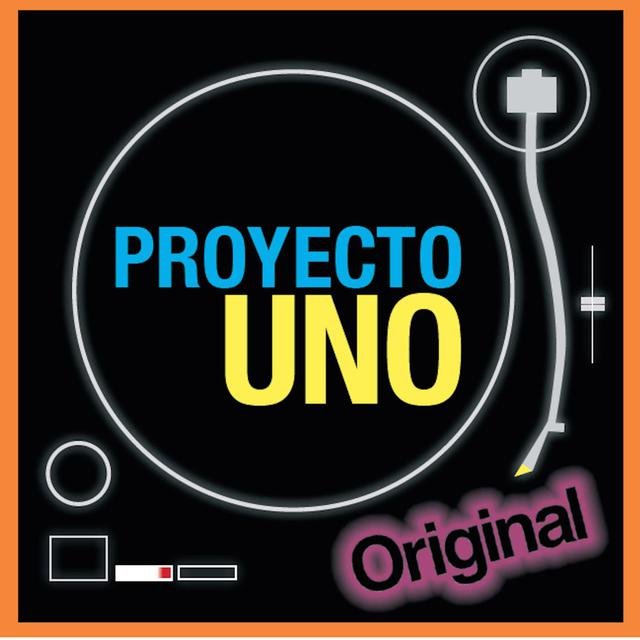 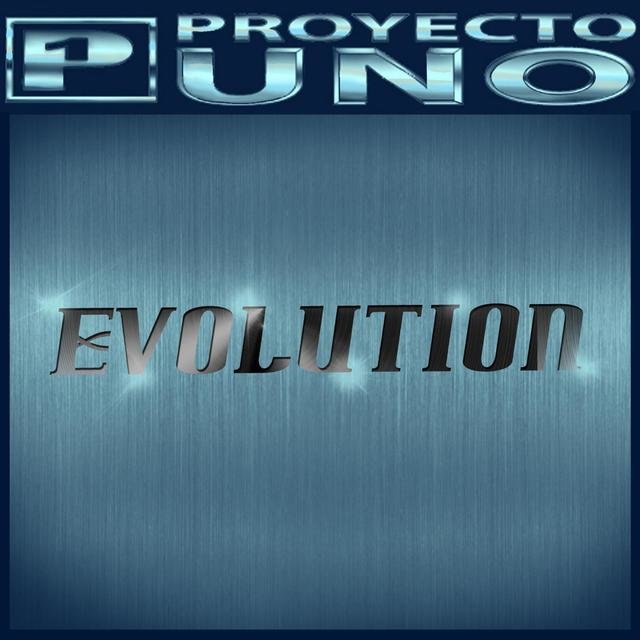 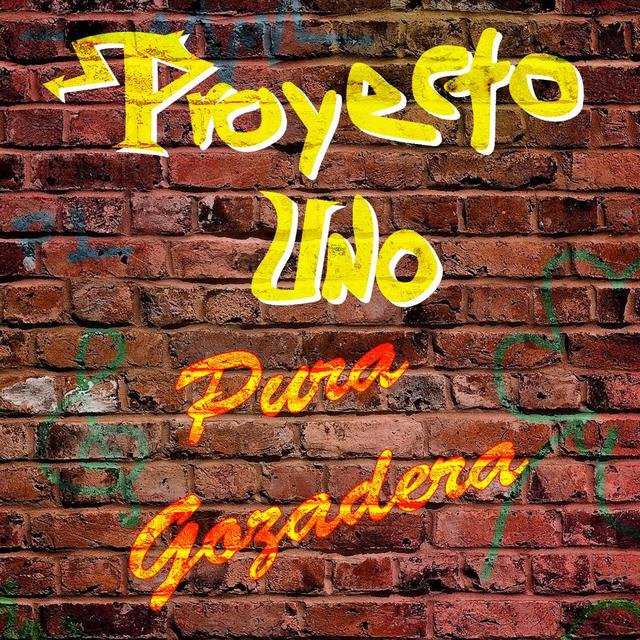 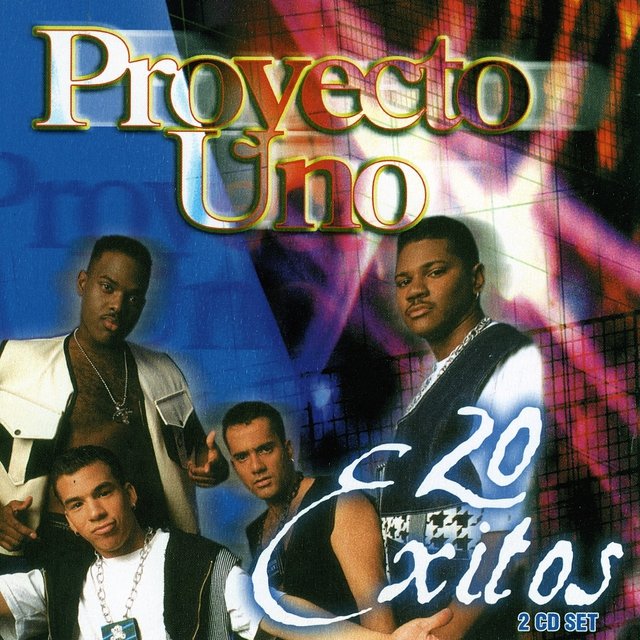 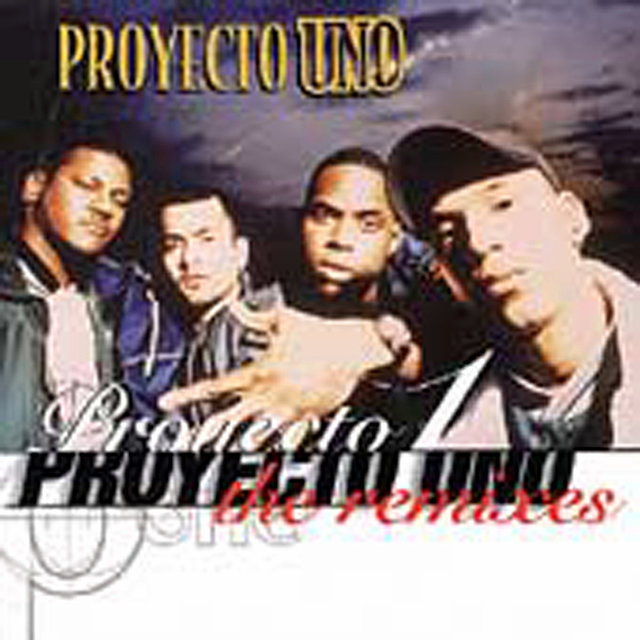 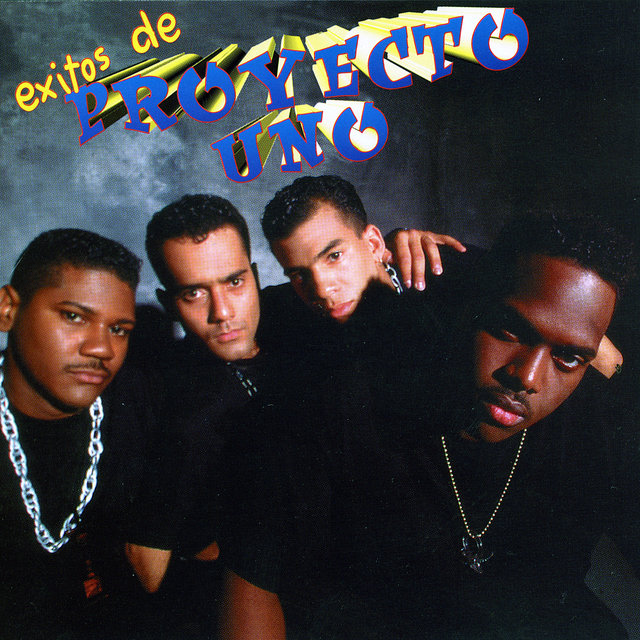 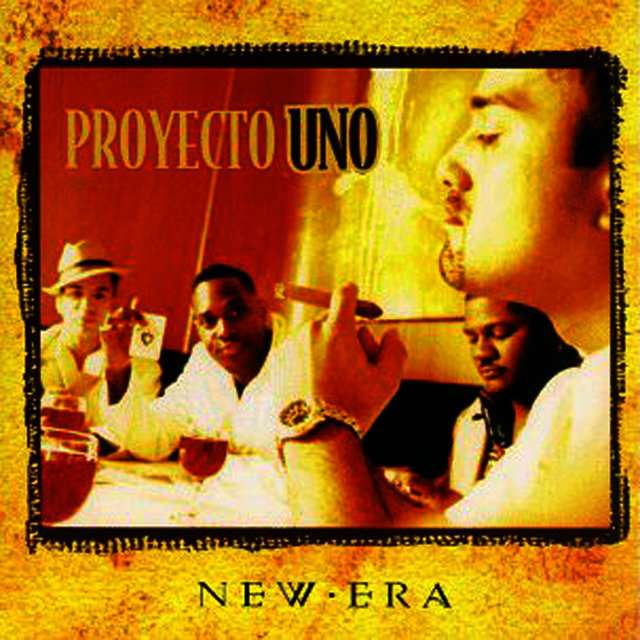 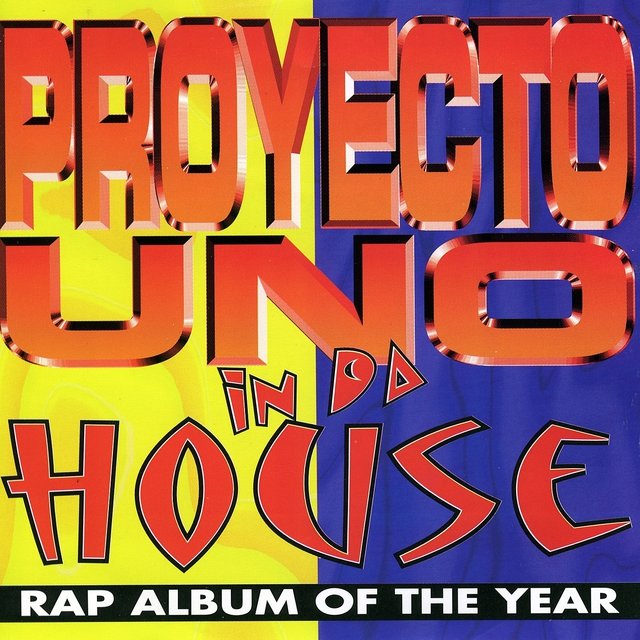 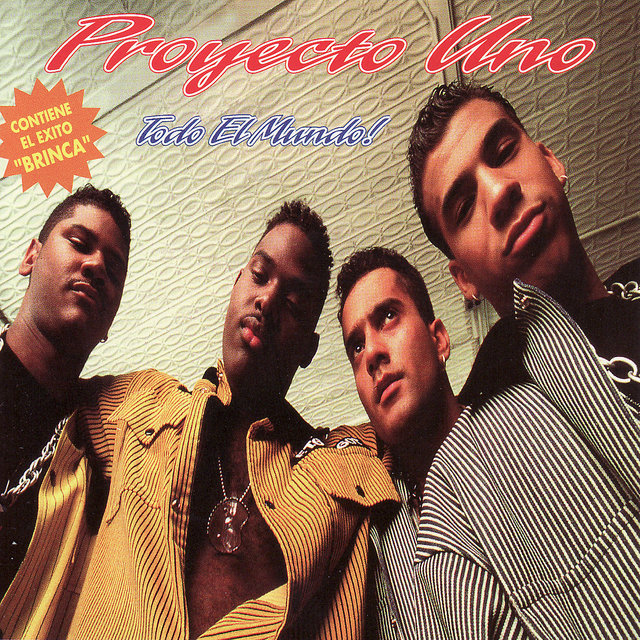 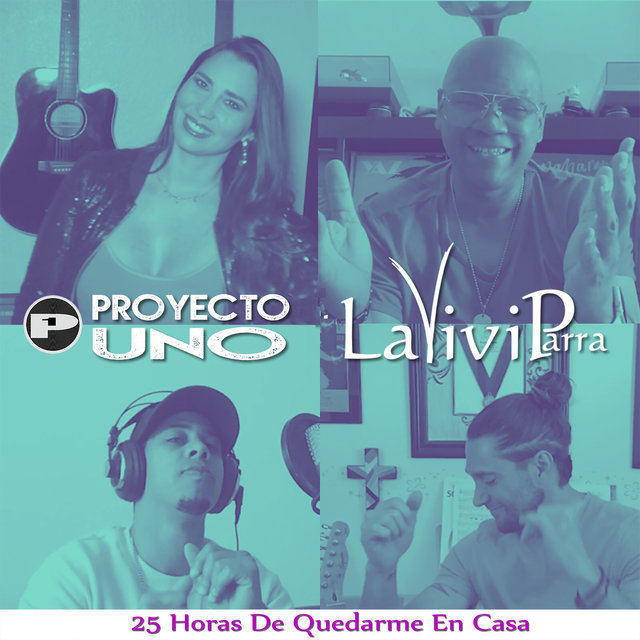 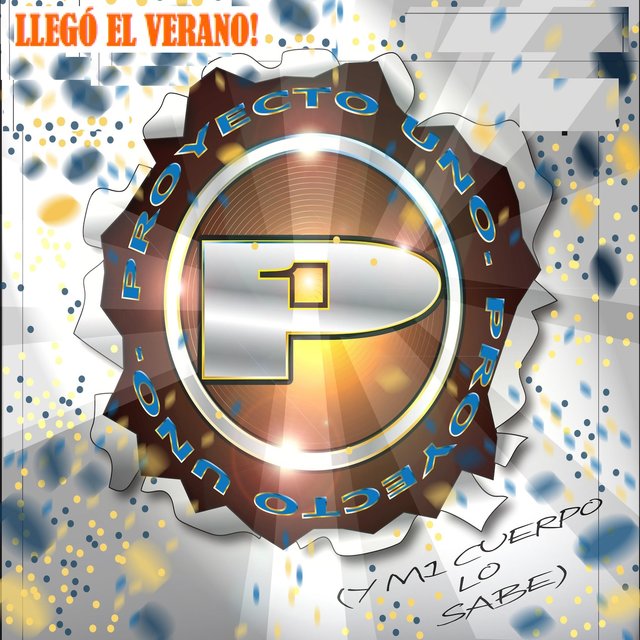 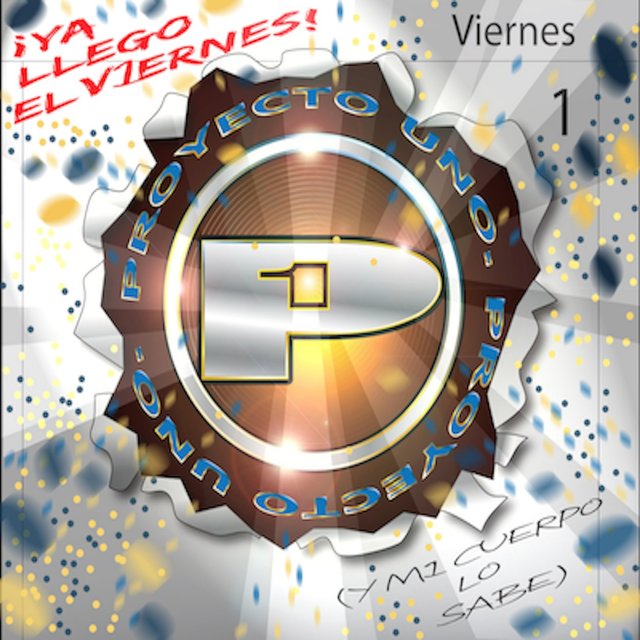 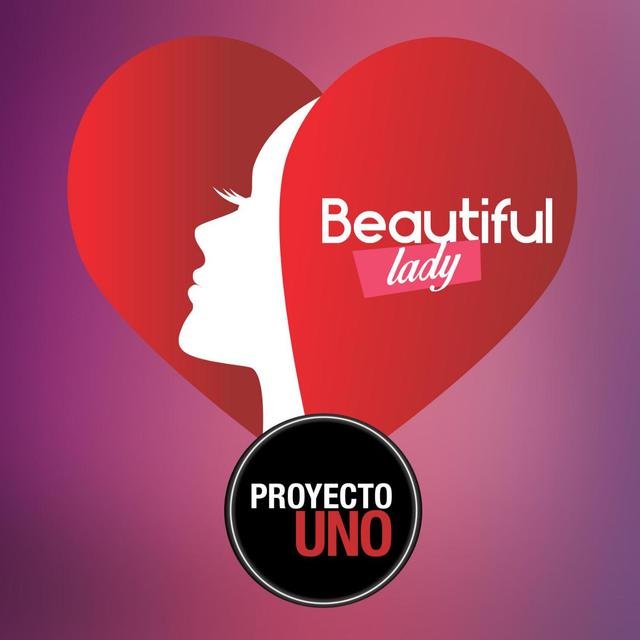 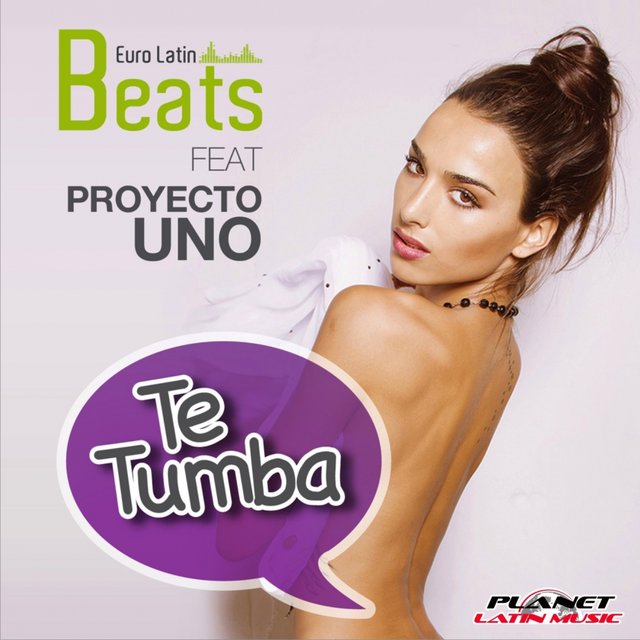 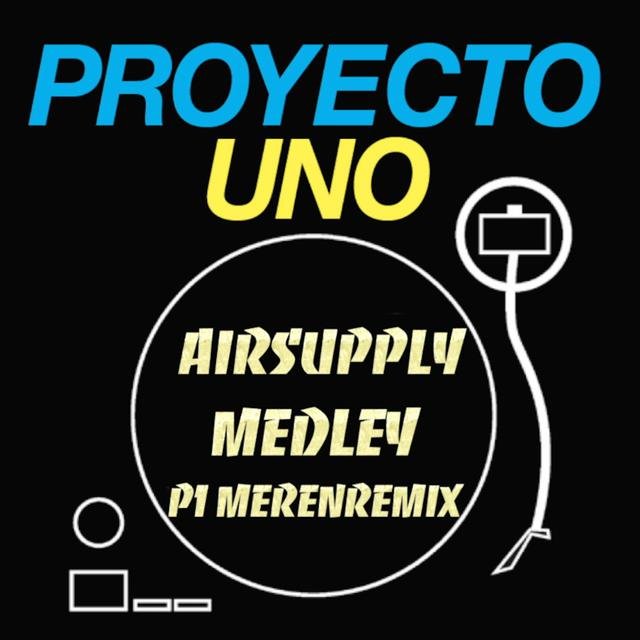 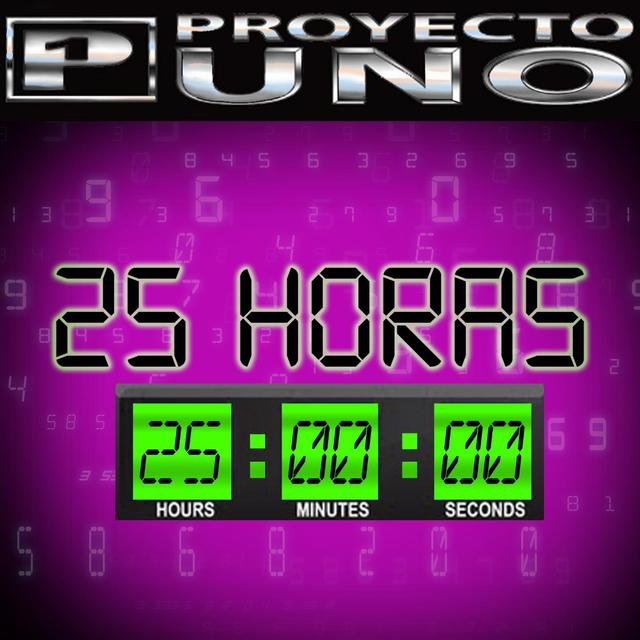 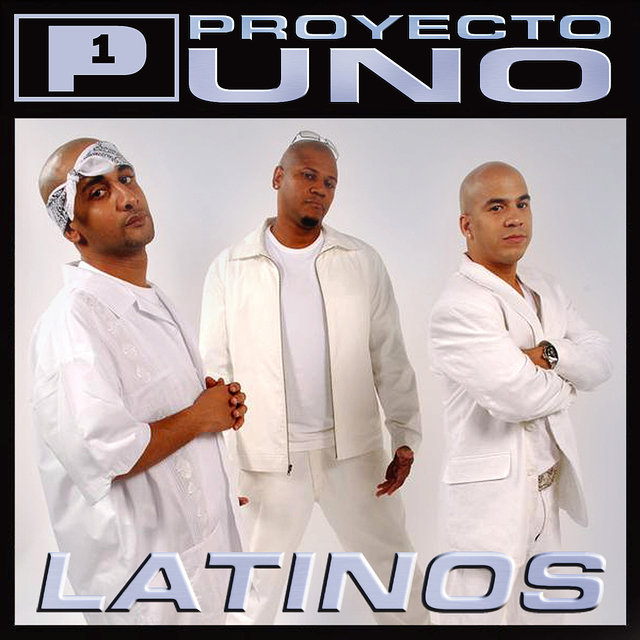 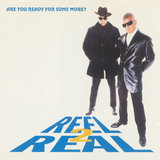 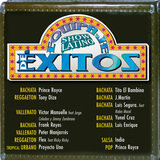 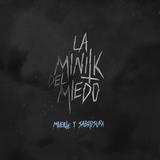 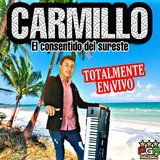 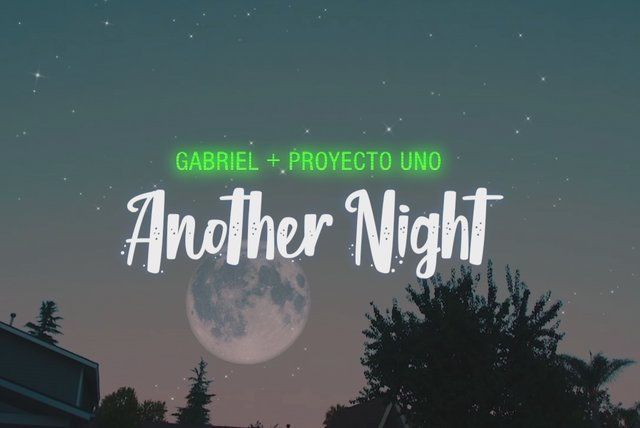