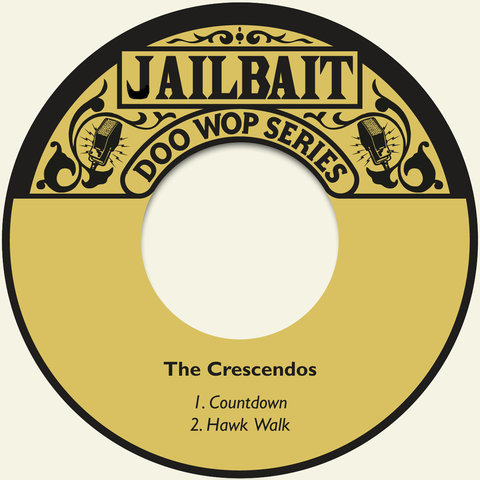 One of the definitive one-shot rock groups of the '50s, the Crescendos reached number five right out of the box with their first single, "Oh Julie," in early 1958. A rather average doo wop ballad, it was lifted from the ordinary to the exalted with the addition of ghostly high backup vocals by Janice Green, who was not even a member of the group, having been plucked for the job by chance while auditioning at the same studio at which the single was recorded. Also pushing the single were the engaging sub-Elvis vocals of George Lanius and the appealingly crude — indeed, garage-like — production (there's not even a bass on the record). It was an inspired fluke that couldn't really be repeated, and in fact the Nashville group were dropped from their Nasco label after just two follow-up singles, leaving "Oh Julie" behind to haunt oldies radio shows for decades. ~ Richie Unterberger 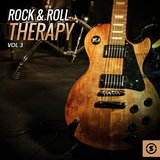 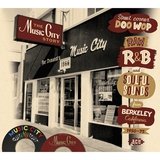 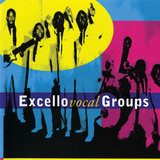 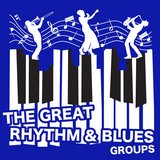 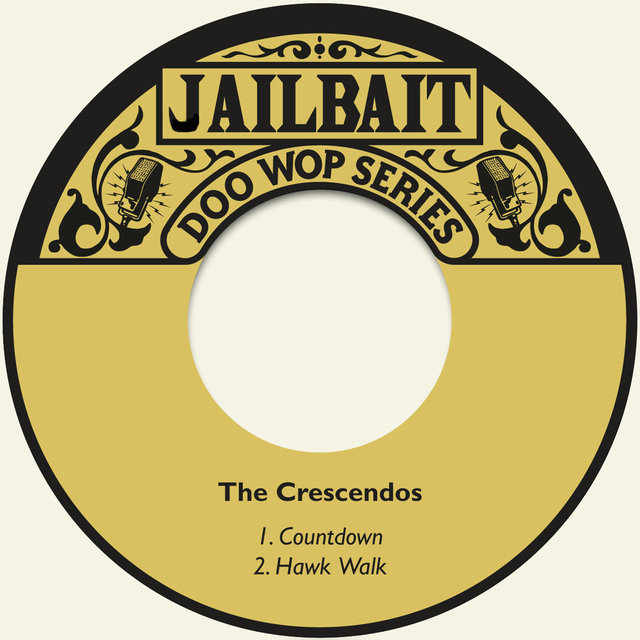 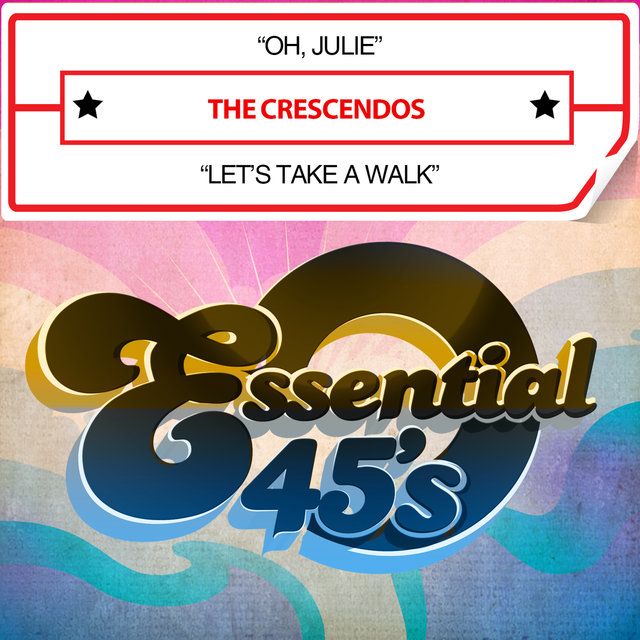 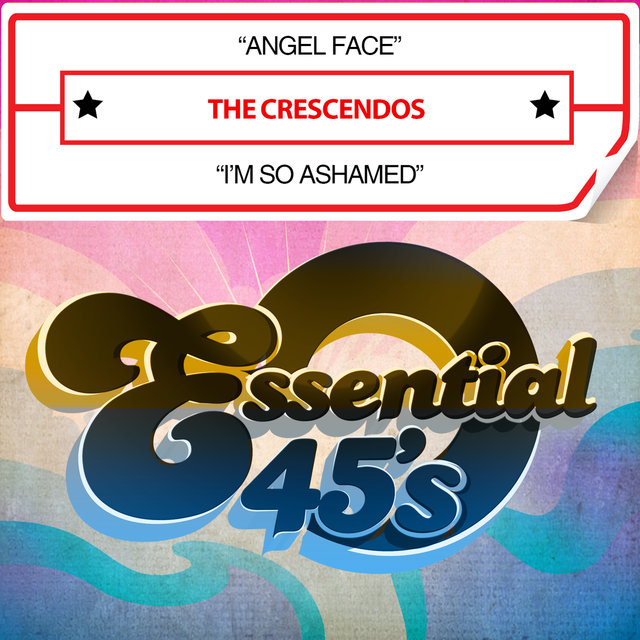 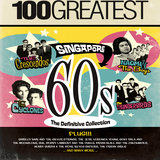 Everybody Loves A Lover