b. 6 May 1899, Westminster, London, England, d. 25 March 1969, London, England. The youngest of 10 children, Cotton sang solo treble in the choir of St. Margaret’s Church, Westminster. In 1914 he joined the army as a bugler-drummer and served in the Dardanelles Campaign in Gallipoli before returning to the UK and spending the rest of World War I in the Royal Flying Corps. After the war he drove London buses, played for Brentford Football Club as an amateur (and later, for the then Athenian league club Wimbledon), and raced motorcycles and cars. In the early 20s he played drums for various groups, including the Laurie Johnson Band at the 1924 British Empire Exhibition at Wembley and then formed his own London Savannah Band. Cotton gave up drumming to front the band in 1925 when Clem Bernard joined the organization as pianist/arranger and stayed for over 40 years as the musical brain behind the Cotton band. Initially they played the big dancehalls, including the Astoria in London’s Charing Cross Road, and top nightclubs such as Ciro’s, in both London and Paris.

During the 30s they played in cine-variety before becoming a theatre showband and introducing broad visual humour and saucy songs. Their records reflected the change with such songs as ‘Bessie Couldn’t Help It’, ‘She Was Only Somebody’s Daughter’ and ‘They All Start Whistling At Mary’, besides the ‘hotter’ numbers, ‘The New Tiger Rag’, ‘Truckin’’ and ‘Shine’, which featured Nat Gonella, Teddy Foster and the American trombonist and skilful tap-dancer Ellis Jackson. Sixteen examples of Cotton’s 30s style can be found on The Golden Age Of Billy Cotton. During World War II, Cotton toured France with ENSA and was put in charge of Air Training Corps entertainment, besides touring the music halls. After the war he boosted his declining variety theatre bookings with Wakey Wakey!!, a Sunday lunchtime BBC radio programme that became a national institution and ran for over 20 years. The material was much the same as ever, including ‘Oh, Oh, Oh, Oh, What A Referee’, ‘Oh, Nicholas, Don’t Be So Ridiculous’, ‘Forty Fousand Fevvers On A Frush’, ‘The Dambusters March’, ‘The Sunshine Of Your Smile’, ‘Fall In And Follow Me’, ‘Maybe It’s Because I’m A Londoner’, all heralded by his theme, ‘Somebody Stole My Gal’. These tunes were played and sung by regulars Doreen Stevens, Johnny Johnson, Rita Williams and the Highlights, Kathy Kay (b. 20 November 1918, Gainsborough, Lincolnshire, England, d. 8 March 2005, Largs, Scotland), trumpeter Grisha Farfel and vocalist/general all-rounder Alan Breeze (b. 9 October 1909, London, England, d. 15 January 1980, England), ever-present with Cotton since 1932.

During the 50s Cotton had chart hits with ‘In A Golden Coach’ (to celebrate the 1953 Coronation), ‘I Saw Mommy Kissing Santa Claus’, ‘Friends And Neighbours’ and ‘Puttin’ On The Style’. In 1957, following an unsatisfactory flirtation with commercial television, The Billy Cotton Band Show came to BBC Television. At 60 years of age and substantially built, Cotton danced with the Silhouettes, a line of dancing girls, sang with and insulted his favourite guest stars, Russ Conway, Alma Cogan and Max Bygraves, conducted the band, and joined in throwing cotton-wool balls into the audience during one of their favourite numbers, ‘I’ve Got A Lovely Bunch Of Coconuts’. By now he was one of the most popular figures in UK light entertainment. Some of the shows were produced by Cotton’s son, Bill Jnr., who later became Controller of BBC Television. In 1962, Cotton Snr. was voted ‘Showbusiness Personality Of The Year’. He also suffered a stroke, which slowed him down, although he did work again during the 60s until his untimely death while watching a boxing match at Wembley in March 1969. He was buried at St. Margaret’s Church where he had once been a choirboy. 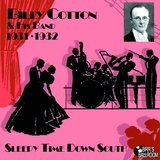 Give Me Your Affection, Honey 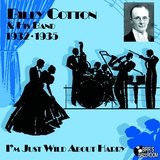 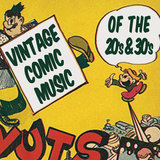 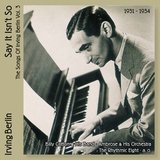 Not for All the Rice In China

Say it Isn´t so 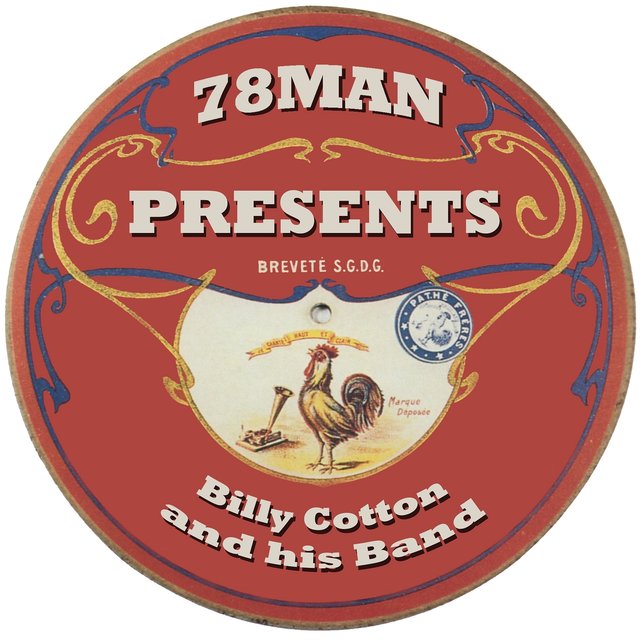 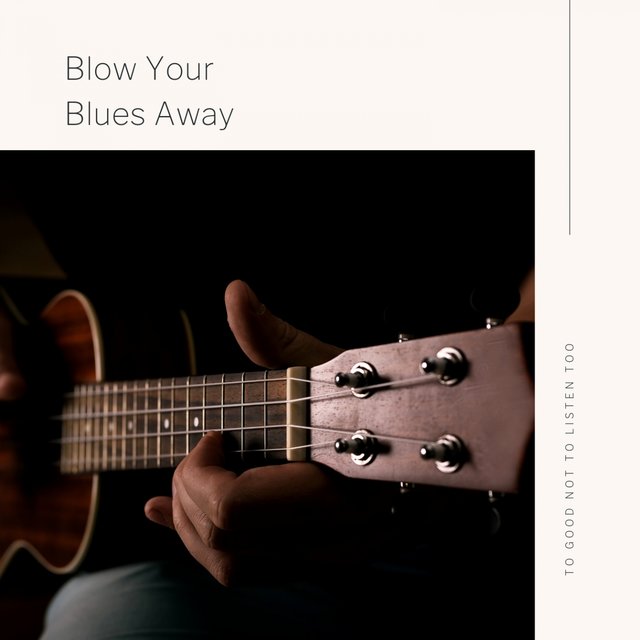 Blow Your Blues Away
BILLY COTTON & HIS BAND 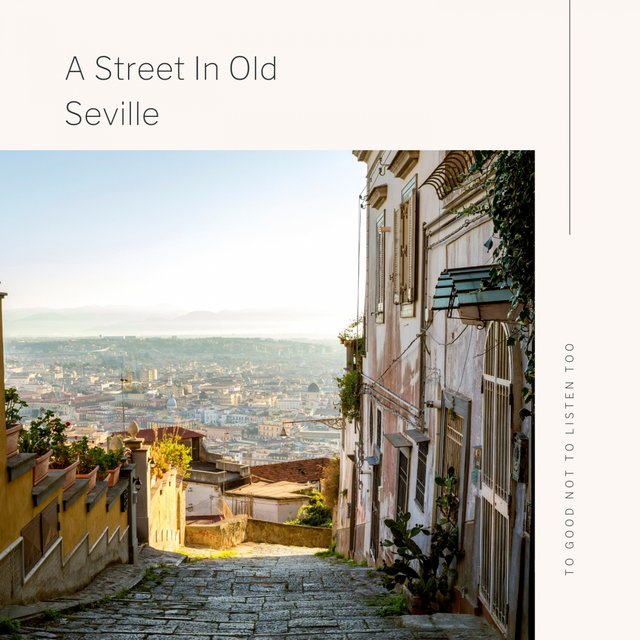 A Street In Old Seville
BILLY COTTON & HIS BAND 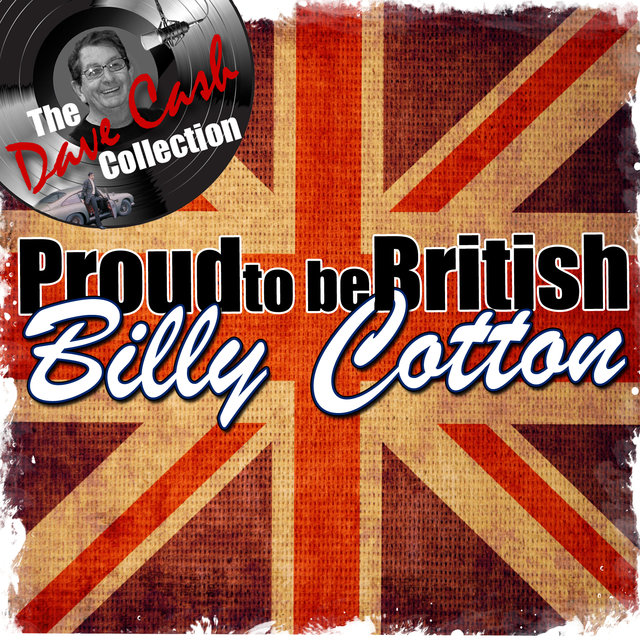 Proud to Be British
BILLY COTTON & HIS BAND 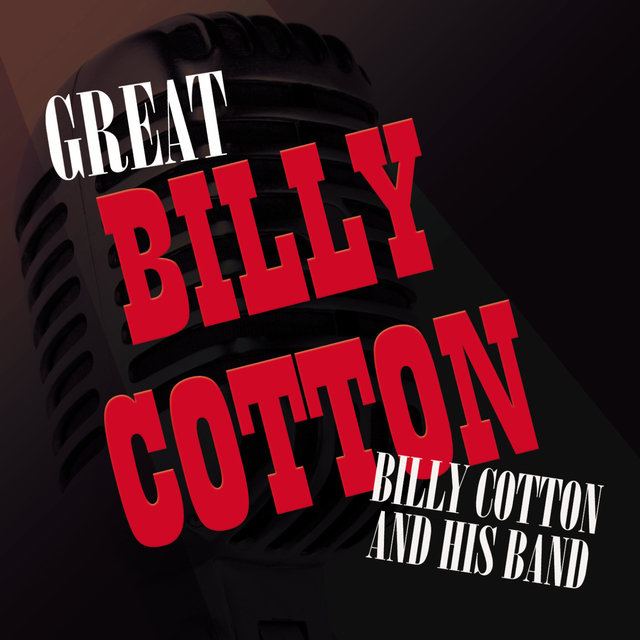 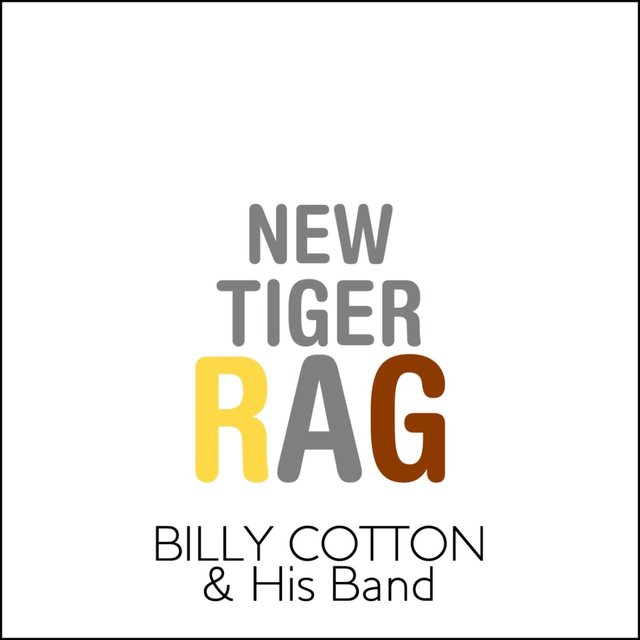 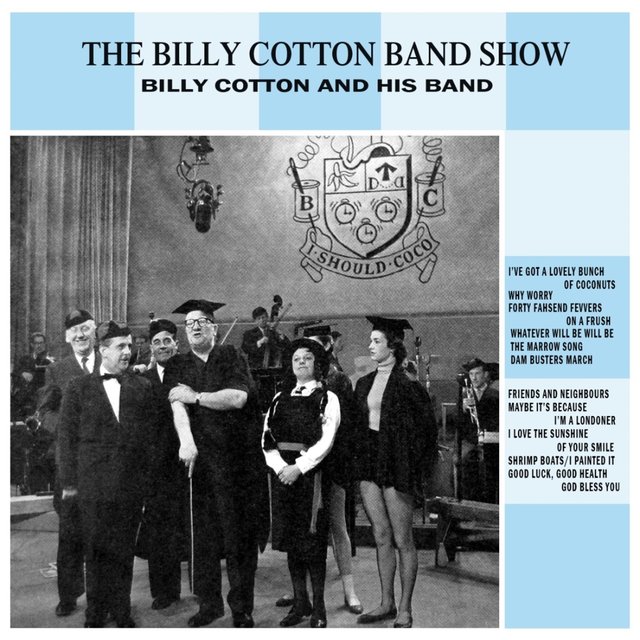 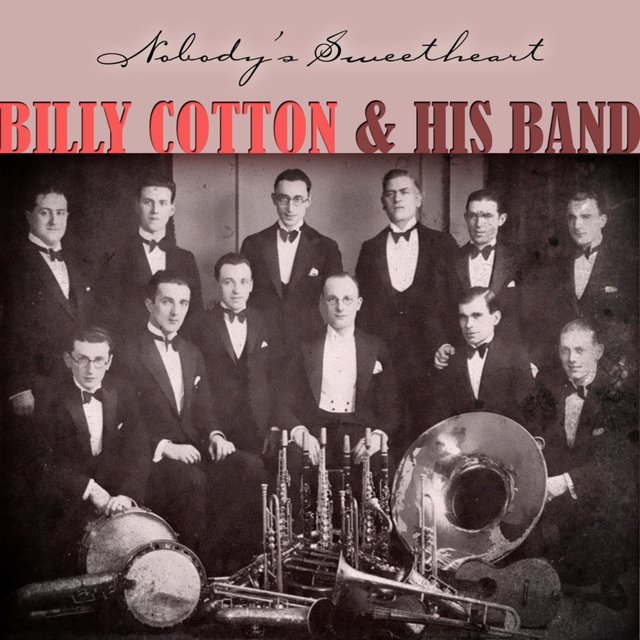 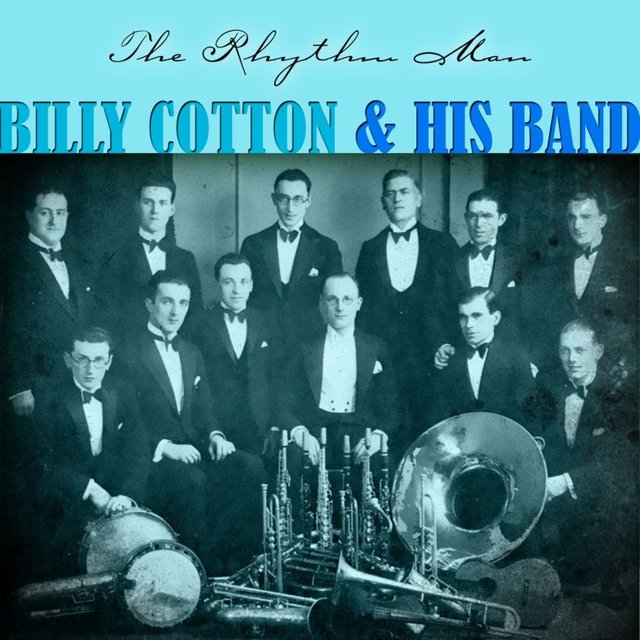 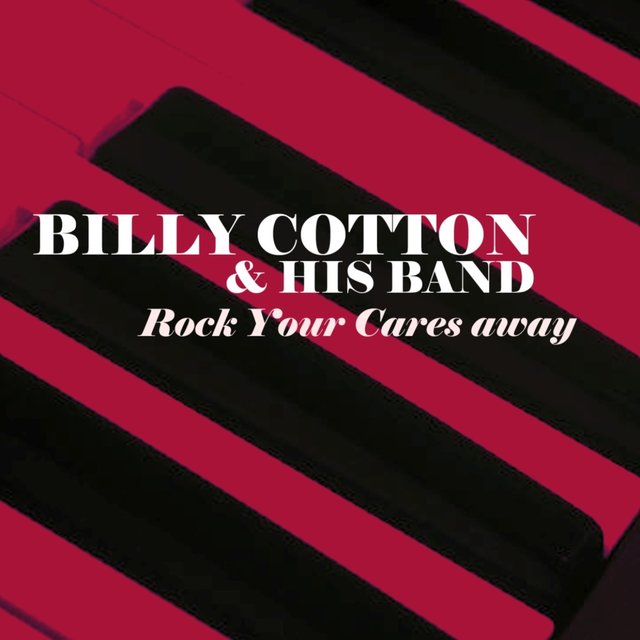 Rock Your Cares Away
BILLY COTTON & HIS BAND 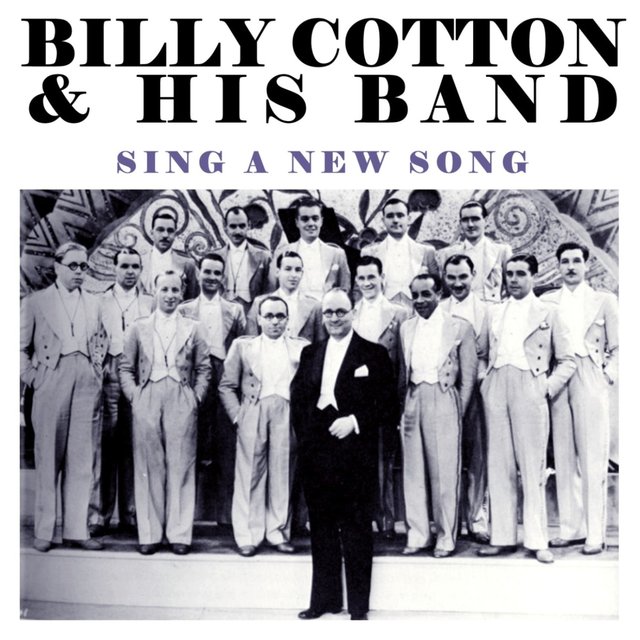 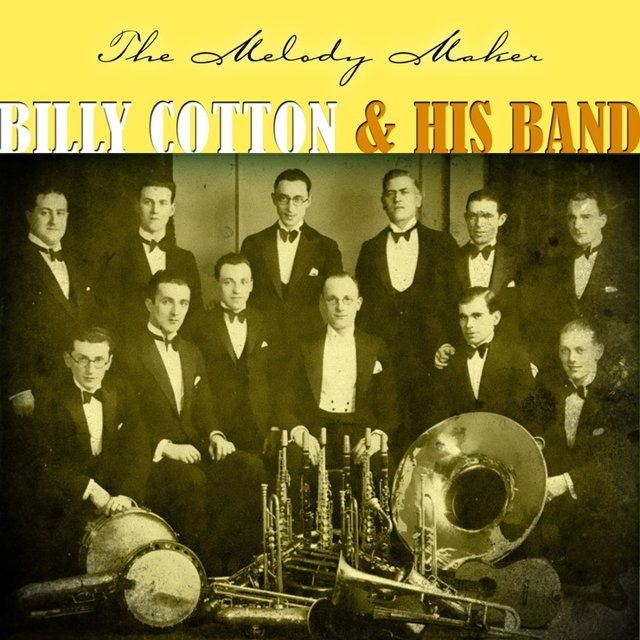 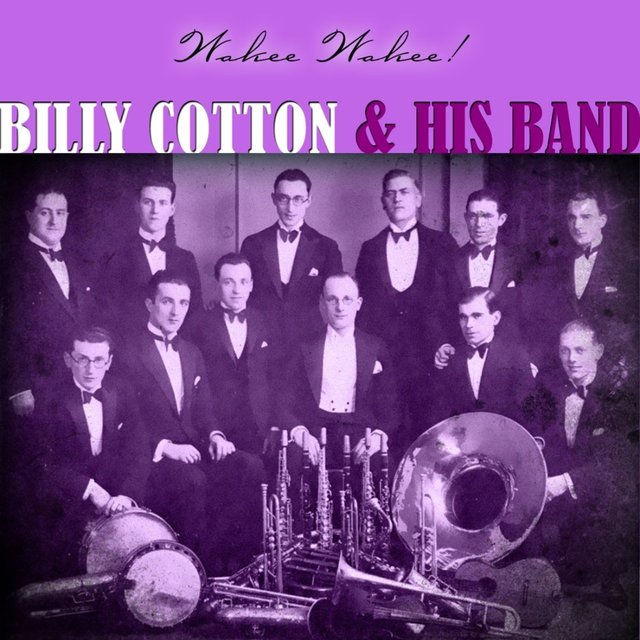 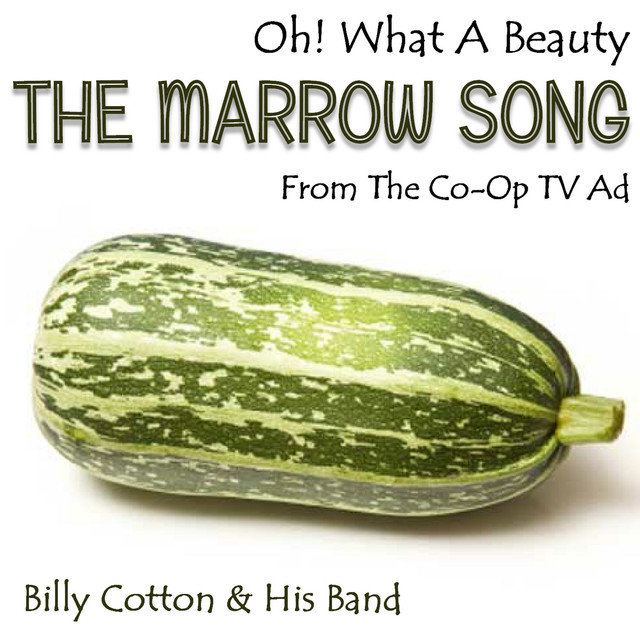 Oh! What a Beauty - The Marrow Song (From "The Co-op TV Ad")
BILLY COTTON & HIS BAND 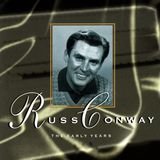 What Will They Do Without Us? (with Billy Cotton and His Band)

Russ ConwayBilly Cotton And His Band