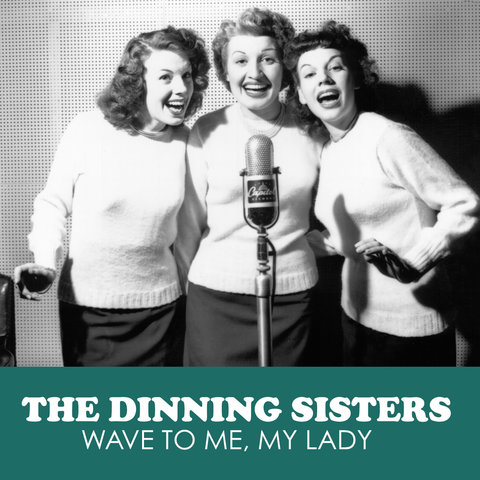 A bright and harmonious vocal group in the tradition of the Boswell Sisters and the Andrews Sisters, the Dinning Sisters worked in the Midwest in the '40s and early '50s. The Dinnings were a musical family of nine children, all of whom started singing harmony in church, and then spent their Sunday afternoons singing for fun. Three of the sisters, twins Jean and Ginger and sister Lou, started to win amateur singing contests before the age of ten, and later began to perform with older brother Ace's orchestra. With little experience but a lot of ambition, the young ladies left their Oklahoma hometown and traveled to Chicago, where they auditioned for NBC radio. They were hired and remained for seven years, and ultimately became the highest paid radio act in the Windy City.

The group underwent a few lineup changes over the years (Lou was replaced in 1946 by Jayne Bundesen, who was in turn replaced by Tootsie Dinning in 1952), but their albums for Capitol sold consistently well, including their debut release Songs by the Dinning Sisters which held the top spot on the charts for 18 weeks. Marriages and children eventually demanded the act's attentions, but the family remained involved in music, from Jean Dinning writing the song "Teen Angel" to the sisters' nephew Dean playing bass for alterna-rockers Toad the Wet Sprocket. In 1988, Collectors Choice released an outstanding collection of the Dinning Sisters greatest hits, which is well worth checking out. ~ Zac Johnson

Till We Meet Again

Back In Country Style

Capitol Records From The Vaults: "Capitol Goes To The Movies" (Remastered 2000) 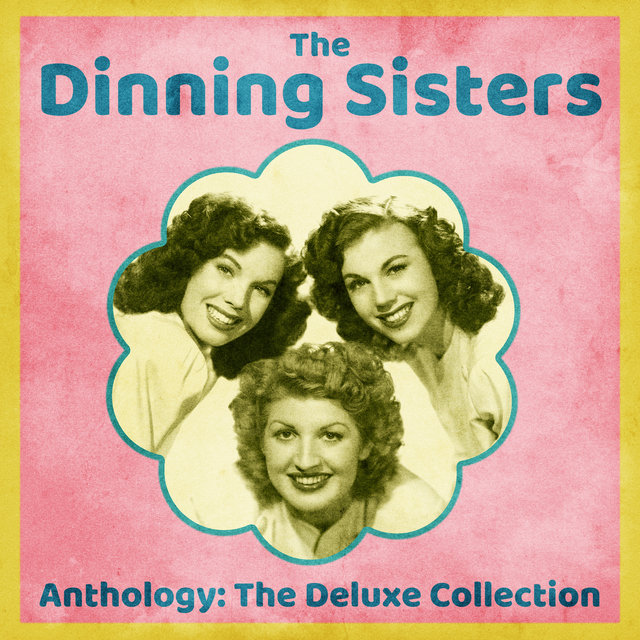 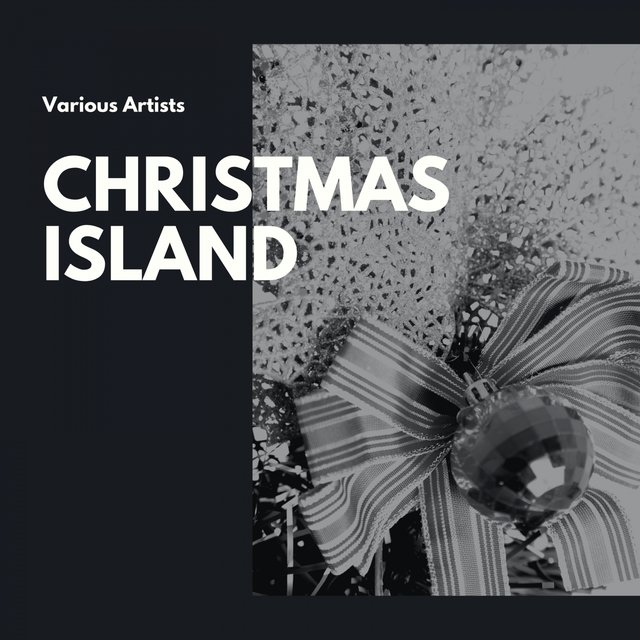 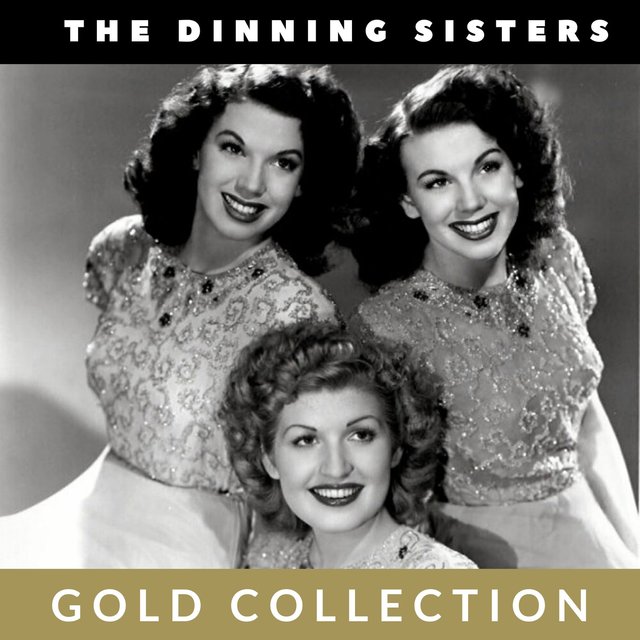 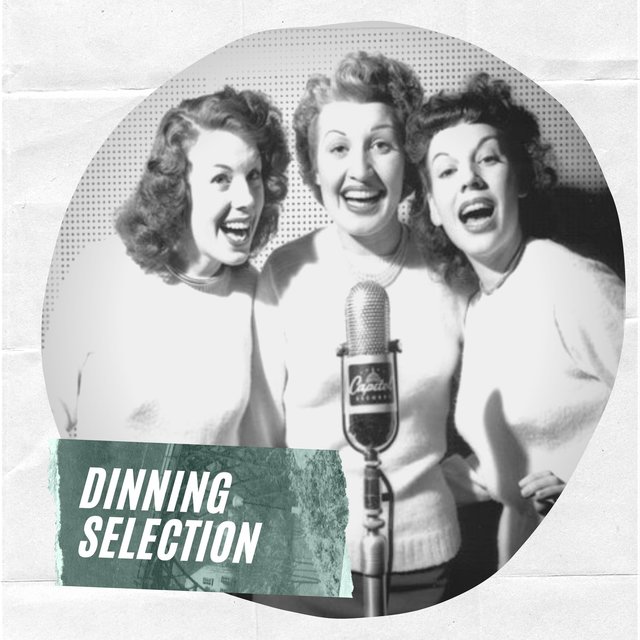 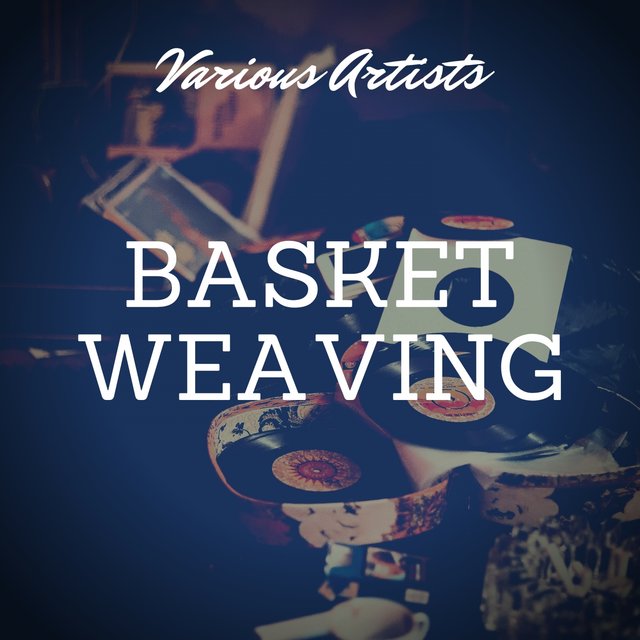 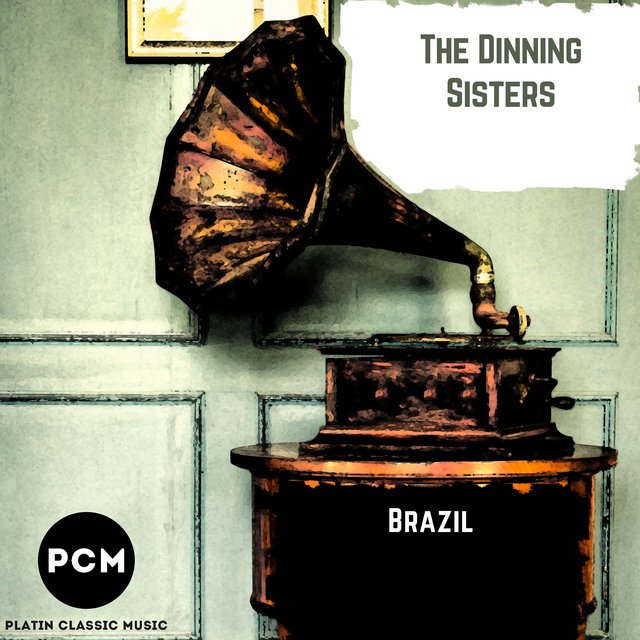 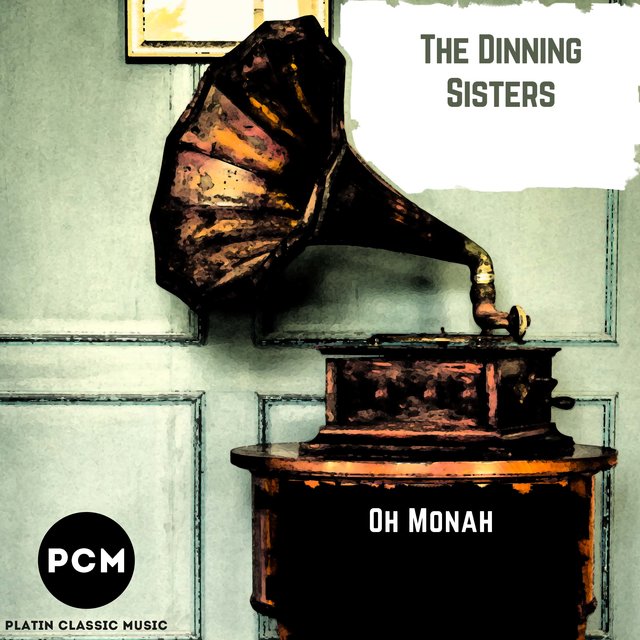 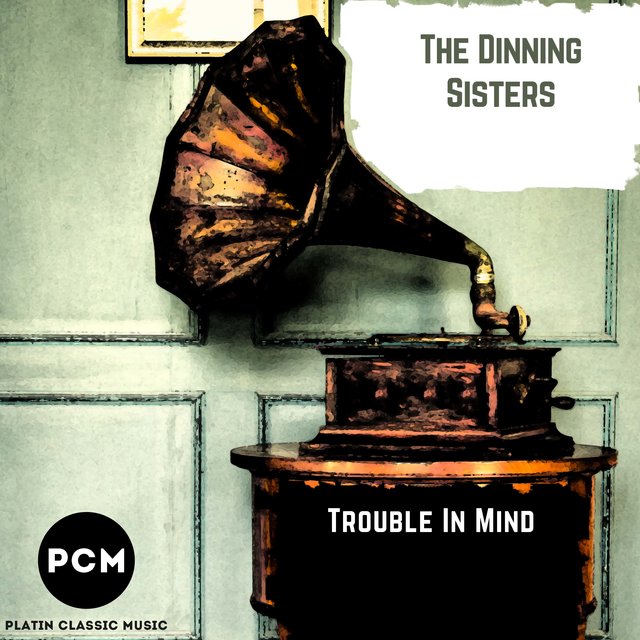 Trouble in Mind
The Dinning Sisters 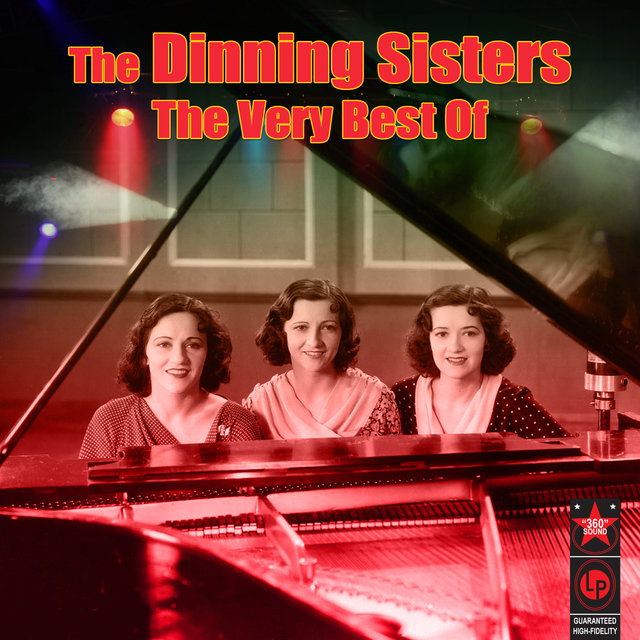 The Very Best Of
The Dinning Sisters 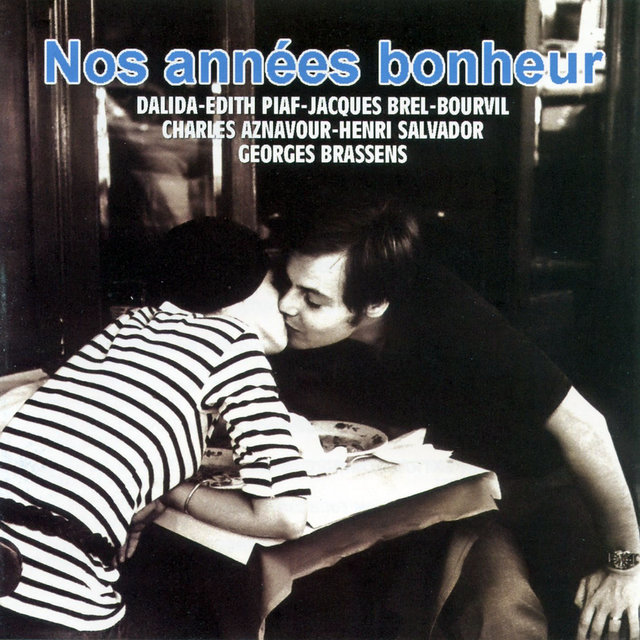 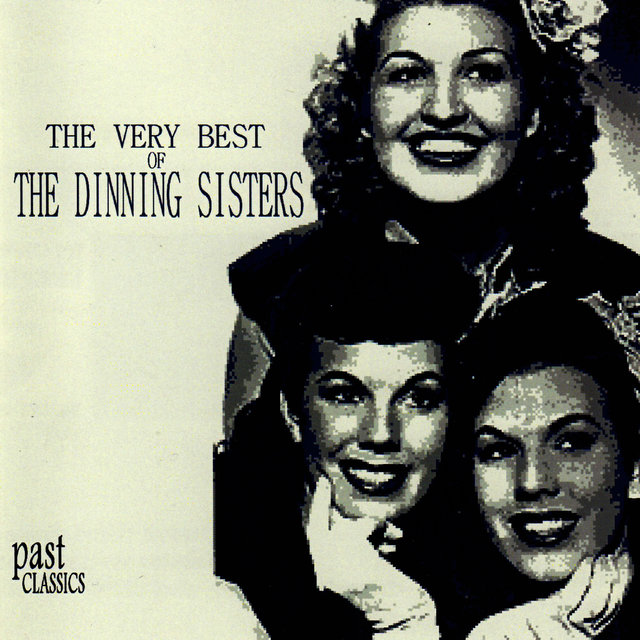 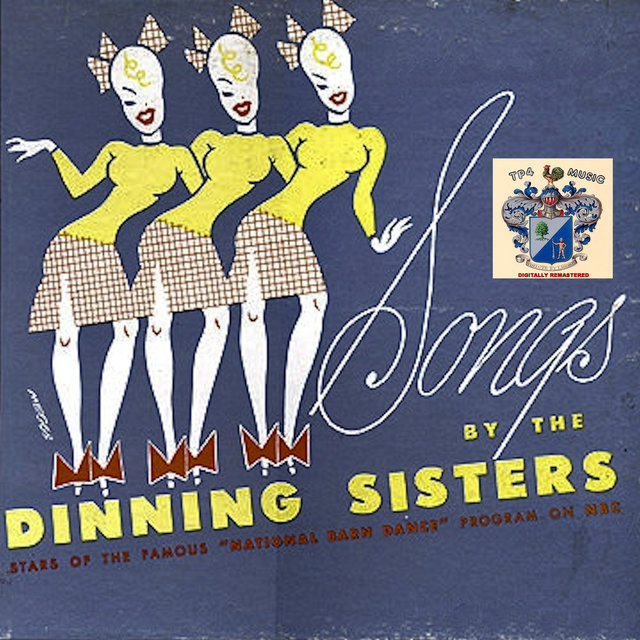 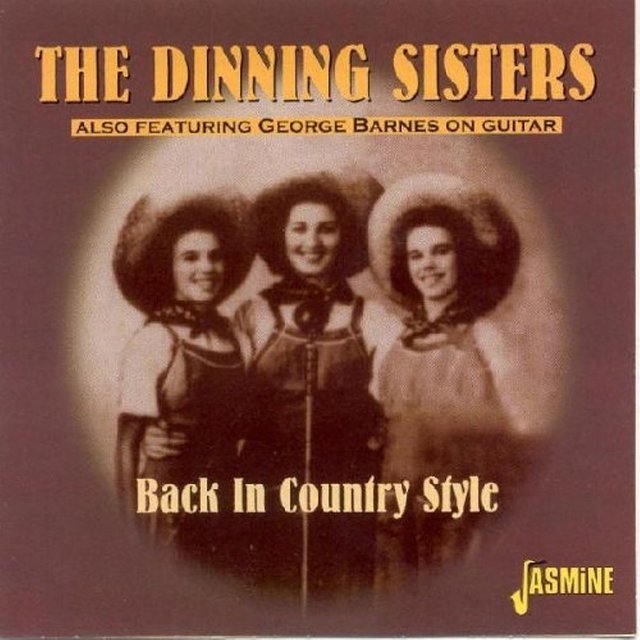 Back In Country Style
The Dinning Sisters 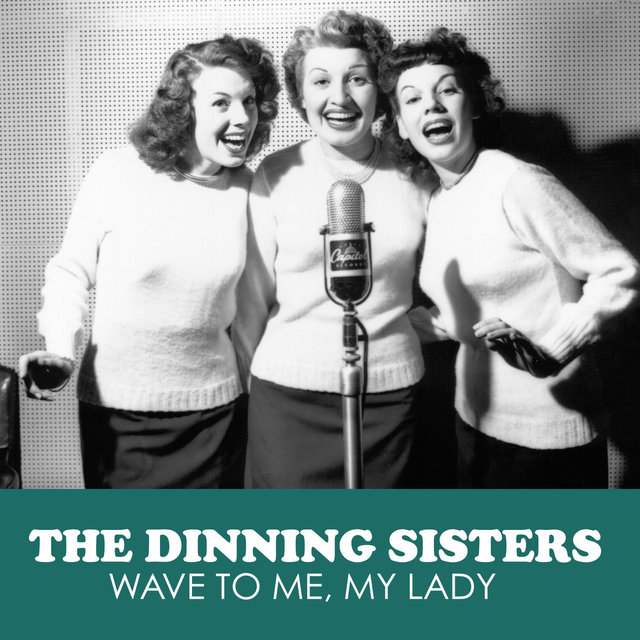 Wave to Me, My Lady
The Dinning Sisters