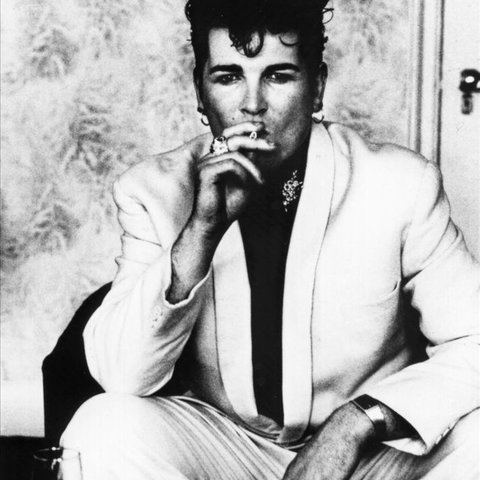 Gavin Friday was the lead singer and principal visionary of one of Ireland's most ambitious, challenging, and (often) difficult post-punk groups, the Virgin Prunes. After leaving the Prunes in 1986, he abandoned the music business to paint for a year and a half, returning to the fray after teaming up with pianist Maurice Roycroft (whom Friday renamed the Man Seezer). The duo's 1989 debut, Each Man Kills the Thing He Loves, found him making unexpected moves into a sort of modern-day cabaret style, albeit with all the Bowie-isms of his vocal delivery intact. 1992's Adam 'N' Eve was a much less interesting follow-up which found him addressing his dark visions with a far more standard-issue modern rock sound. Friday collaborated with Bono to write three tracks (two of which were Bono-Friday vocal duets) for the popular 1993 film In the Name of the Father, and returned to a more cabaret-ish mode on 1995's Shag Tobacco. In 1996, Friday and Seezer contributed the song "Angel" to the Romeo and Juliet soundtrack, among other film work; this direction culminated in 1997 with a full score for the film The Boxer, which was released early in 1998. ~ Richie Unterberger

You, Me And World War Three

I Want To Live 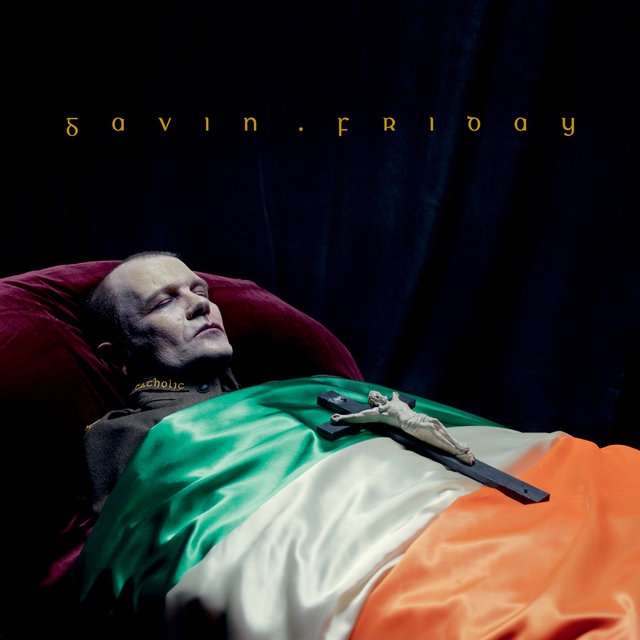 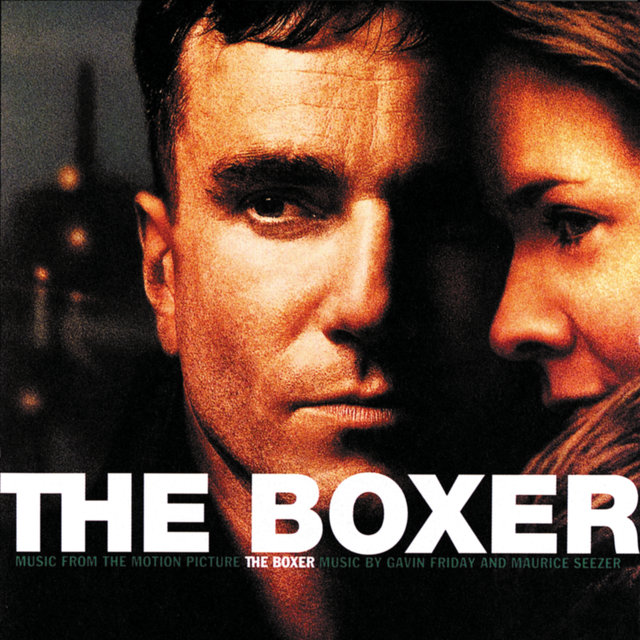 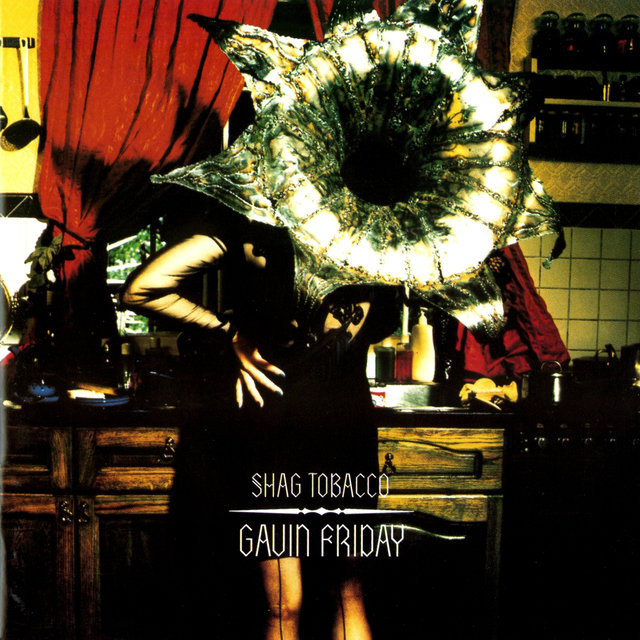 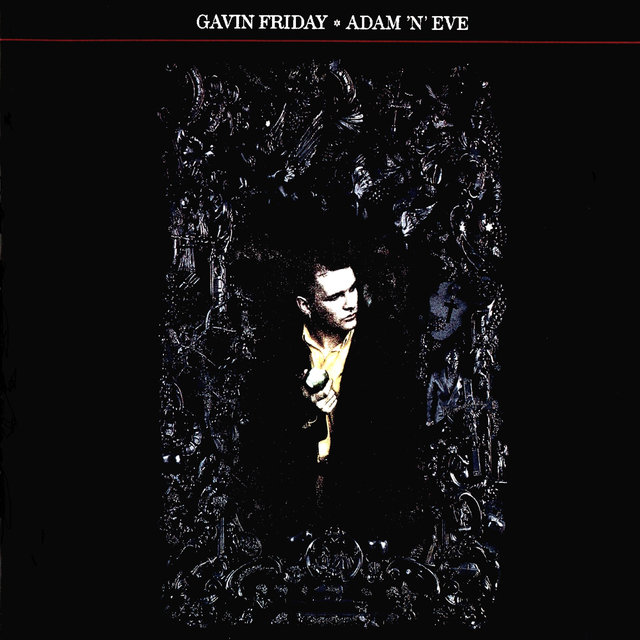 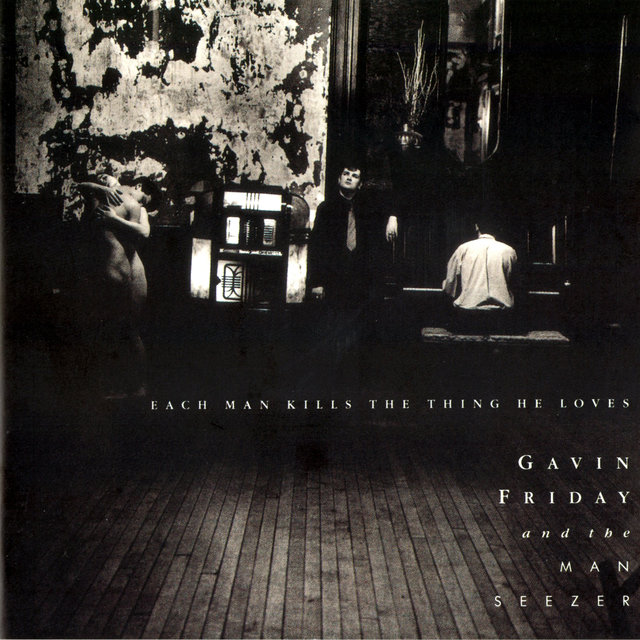 Each Man Kills The Thing He Loves
Gavin Friday 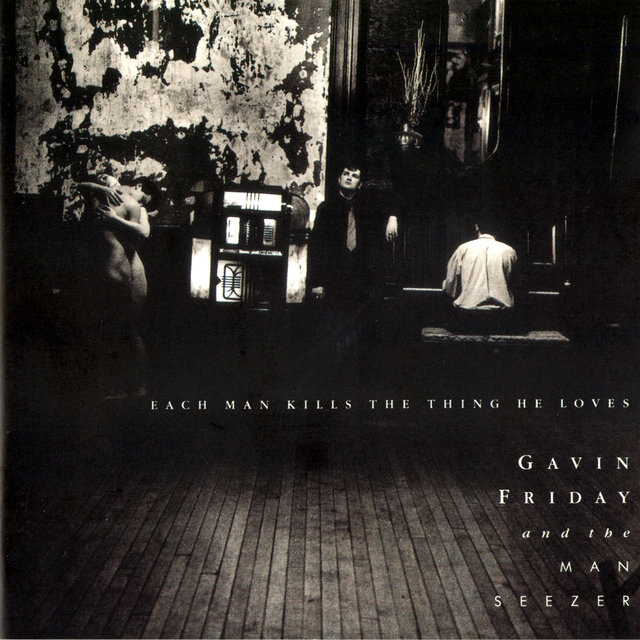 Each Man Kills The Thing He Loves
Gavin Friday

Children Of The Revolution (From "Moulin Rouge" Soundtrack)

You, Me And World War Three

Shame on You (To Keep My Love from Me)