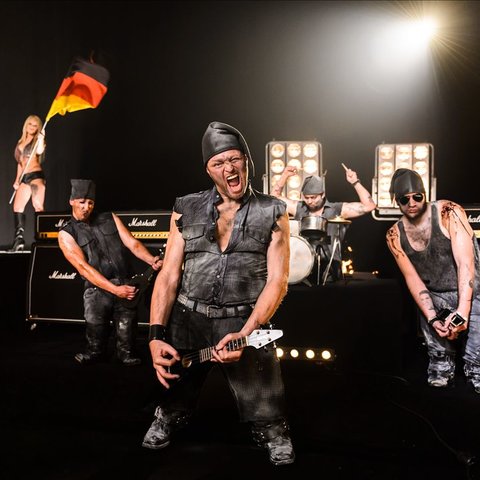 Stefan Raab is a German musician, comedian, and television personality. Born in Cologne in 1966, Raab tried his hand at law school and put in time as a butcher before breaking into the music industry in 1990. He worked as a freelance producer and jingle writer until 1996, when he was picked up as the host of the VIVA channel's comedy show Vivavision. He went on to host his own show, TV Total, in 1999. Though he's primarily known as a late-night host (kind of like a cross between Conan O'Brien and Ricky Gervais), Raab has continued to write and produce a number of charting singles. He wrote "Guildo Hat Euch Lieb" (performed by Guildo Horn), which went on to represent Germany in the 1998 Eurovision contest, and Raab himself went on to perform in the Eurovision contest two years later with a novelty disco tune called "Wadde Hadde Dudde Da?" (What Do You Have There?). In 2004, Raab ran a talent search for Germany's next Eurovision representative on a segment he called SSDSGPS, or "Stefan Seeks the Super Grand Prix Star" (a parody of Deutschland Sucht den Superstar, which is commonly referred to as DSDS). The winner of that competition, Maximilian Mutzke, went on to claim eighth place in that year's Eurovision contest. Raab developed the Bundesvision Song Contest the following year. Comprised of 16 contestants representing each of Germany's 16 lander (states), the contest featured high-profile winners like Juli (2005), Seeed (2006), and Oomph! (2007). ~ TiVo Staff 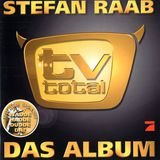 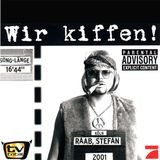 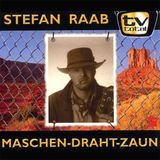 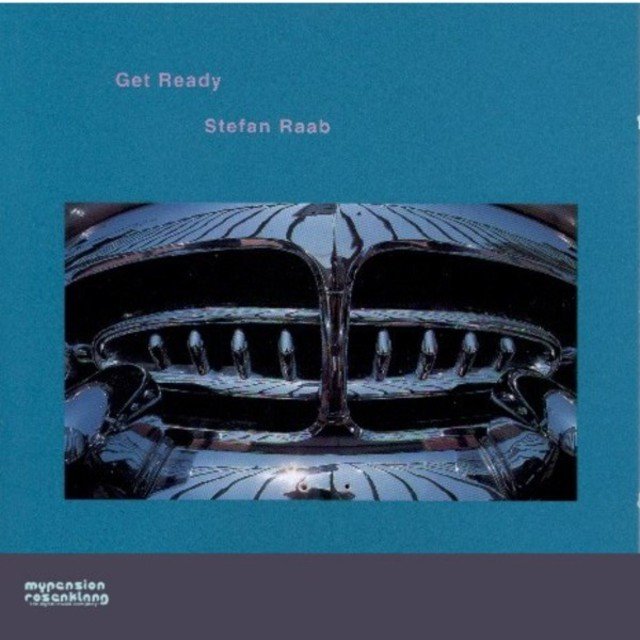 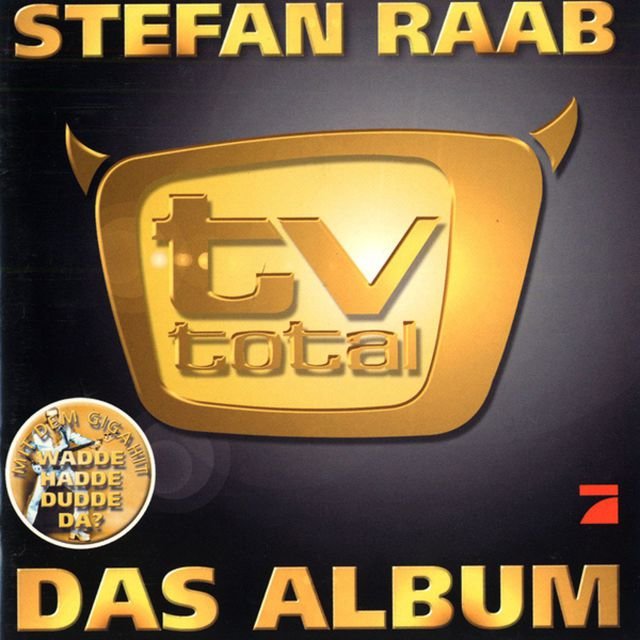 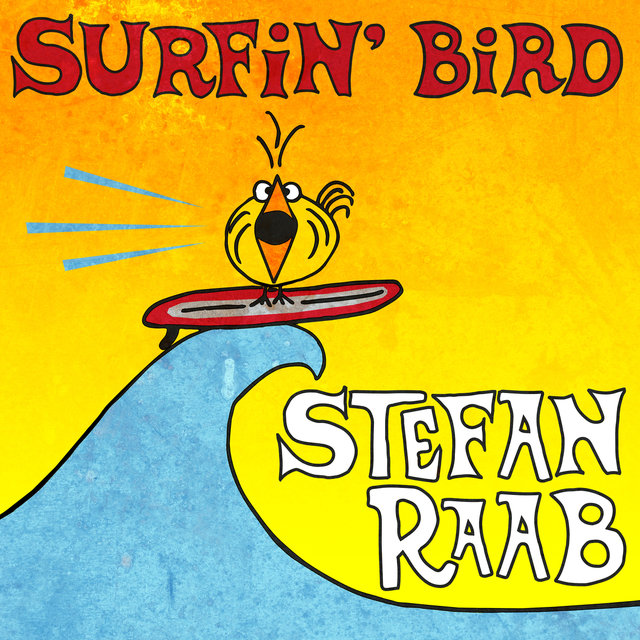 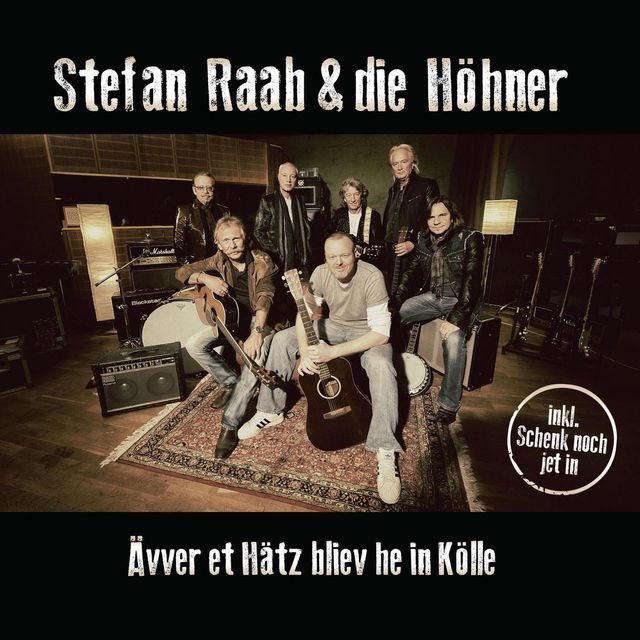 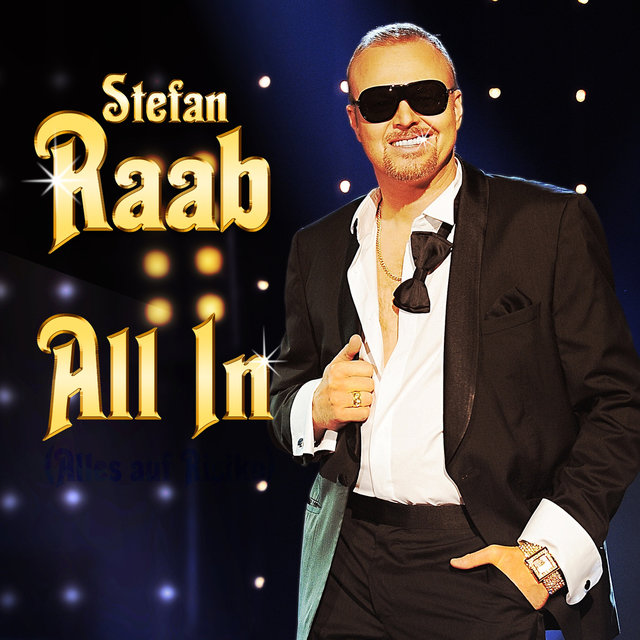 All In
Stefan Raab 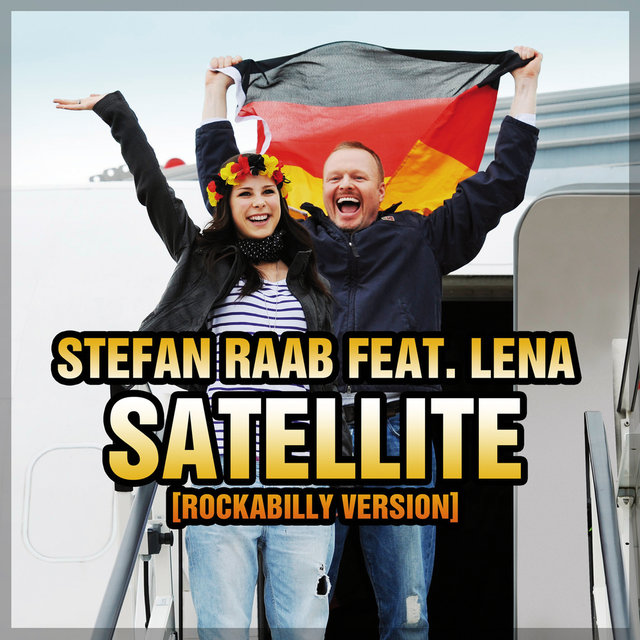 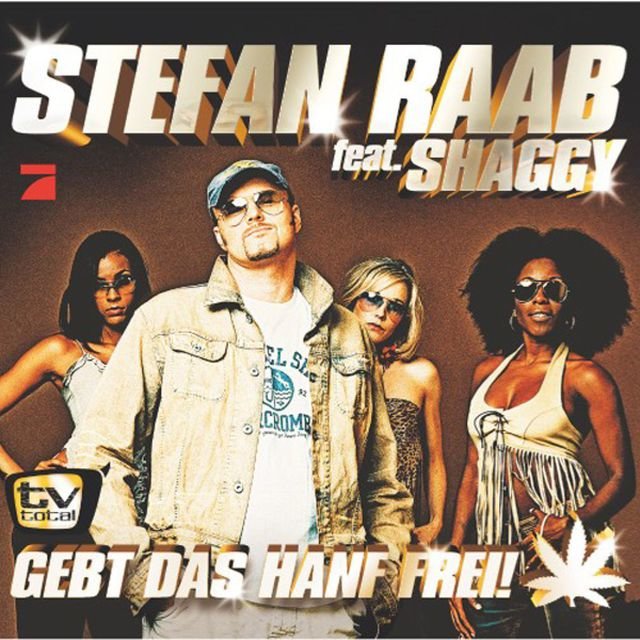 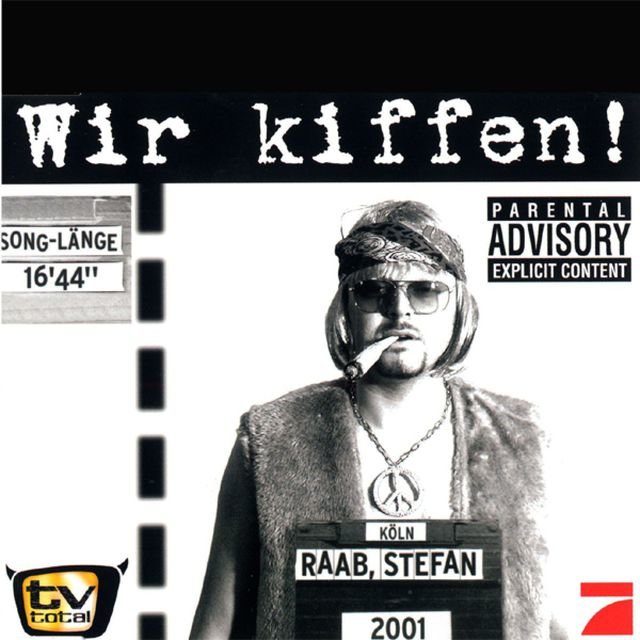 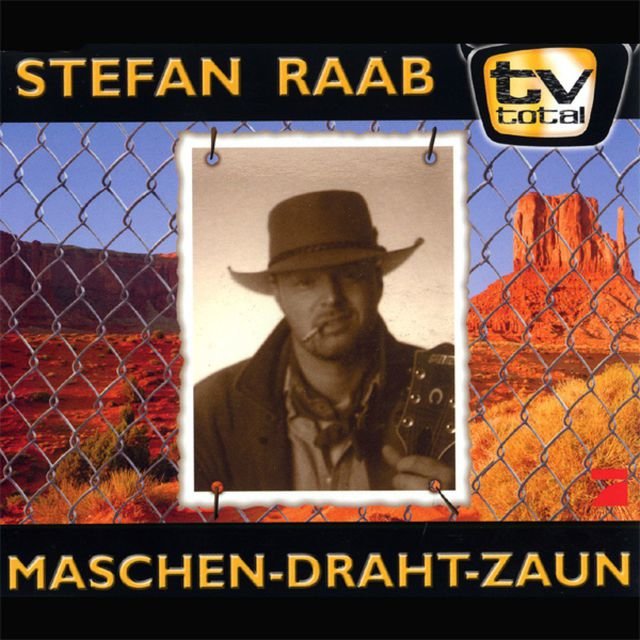 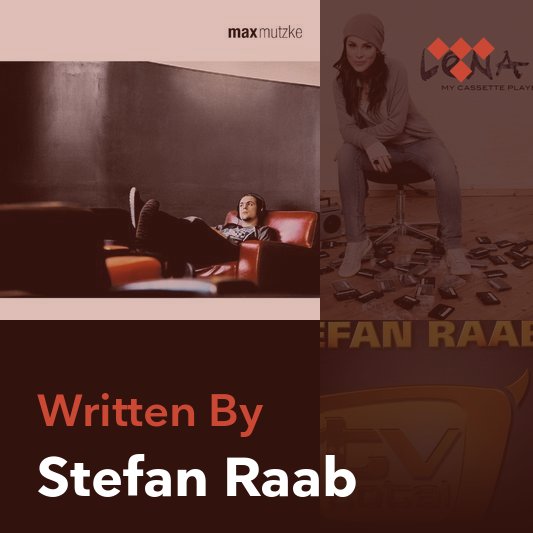 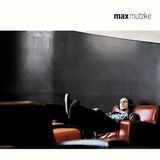 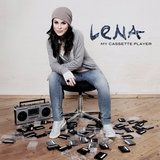 Caterpillar In The Rain