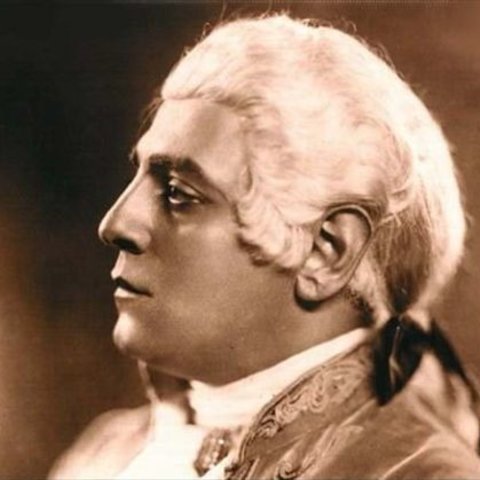 Tito Schipa's recordings document the career of one of the most important lyric tenors of the twentieth century. His light, lyric voice, while smaller than most operatic tenors, was so well produced that it carried to the back of even the largest theaters, and he was greatly admired for his command of dynamics and phrasing. In recital he was known to sing in as many as five languages, always sounding like a native speaker.

Schipa's musical talents were apparent at a very young age; he studied both piano and composition before discovering his singing voice. Recognizing the young tenor's potential, the Bishop of Lecce subsidized his earliest vocal studies; the singer then went to Milan for further training. After six years of study, Schipa made his debut in Piedmont as Alfredo in La traviata in early 1910. On March 24 of that same year he made his debut at Messina as the Duke in Rigoletto with the great Claudia Muzio as Gilda. He spent the next two seasons singing in small houses in Italy. In 1913, he traveled to Buenos Aires and then to Rio de Janeiro for his first appearances outside Italy. He was heard in Mignon, La traviata, and Lakmé.

In early 1914 he sang at the Teatro San Carlo in Naples, his first appearance in a major opera house in Italy. In many of his early appearances he was partnered with Amelita Galli-Curci whose voice blended perfectly with his. In December 1915, he first sang in Prince Igor of Borodin at la Scala and later that season also sang Des Grieux in Massenet's Manon. During World War I his career continued to flourish even with the travel restrictions.

In 1919, he made his U.S. debut in Chicago as the Duke in Rigoletto with his favored partner, Galli-Curci. For the next 20 years Schipa sang nearly all of his important roles in Chicago and also at the Ravinia Park summer performances. From 1920 to 1929 when he was not singing with the Chicago Opera Schipa could be found touring the United States and Canada giving concerts and recitals. In 1929, he returned to Italy for performances of L'elisir d'amore at La Scala and was later heard there in Don Giovanni. While in Italy he also sang in Naples, Rome, and Florence. He then began a long recital tour which was a great success.

With the monetary crisis in Chicago caused by the depression, Schipa signed a contract with the Metropolitan Opera in New York. He made his debut there in November 1932 in L'elisir d'amore and later in the season was heard in Lucia di Lammermoor, La traviata, Don Giovanni, and Il barbiere di Siviglia. He continued to appear at the Metropolitan Opera until 1941, but most seasons he spent the majority of his time in Italy with summers in South America. He remained in Italy during World War II and returned to Buenos Aires in 1946. In the early 1950s he began to sing less often in opera but he continued to appear in many concerts and recitals. In 1957, he sang his final performances on a recital tour in Moscow, Leningrad, and Riga.

Tito Schipa in Opera and Song 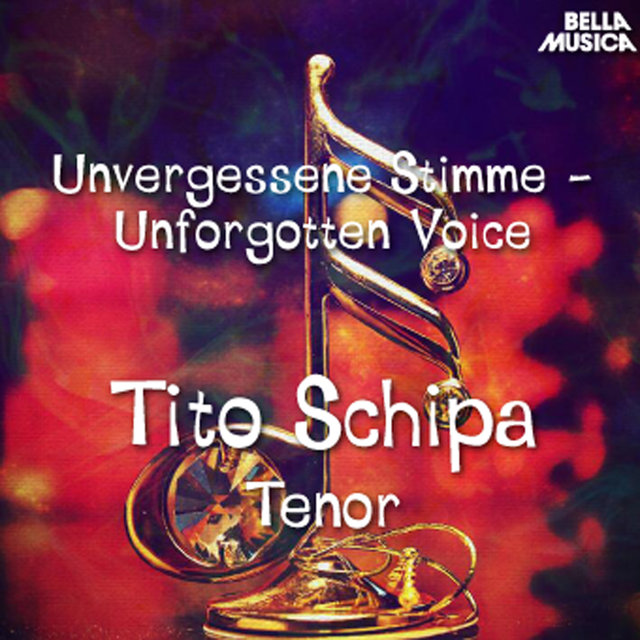 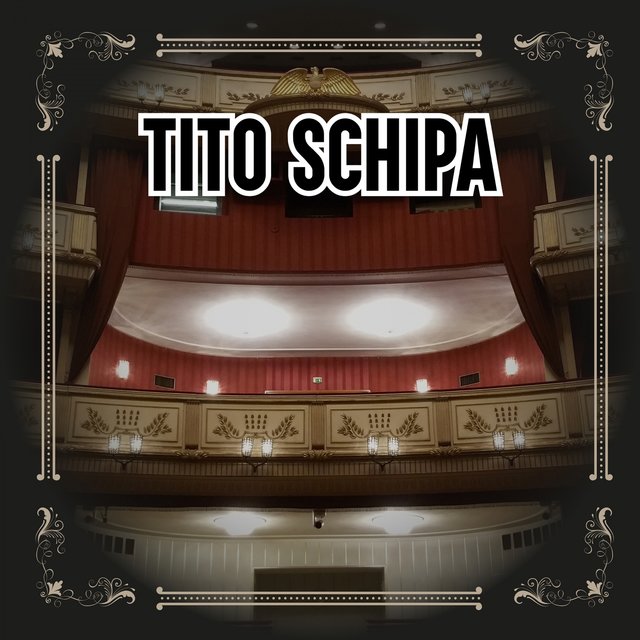 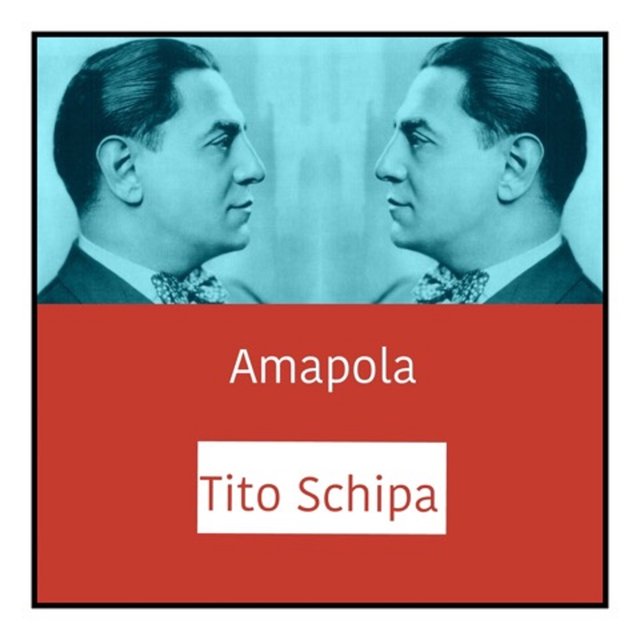 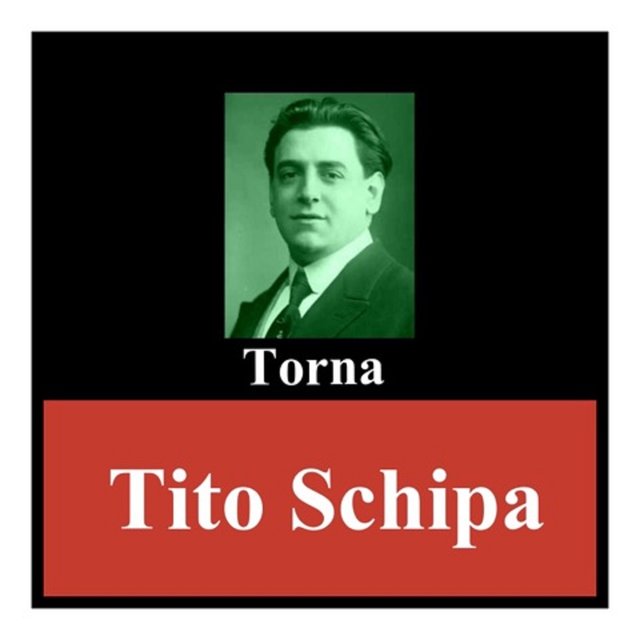 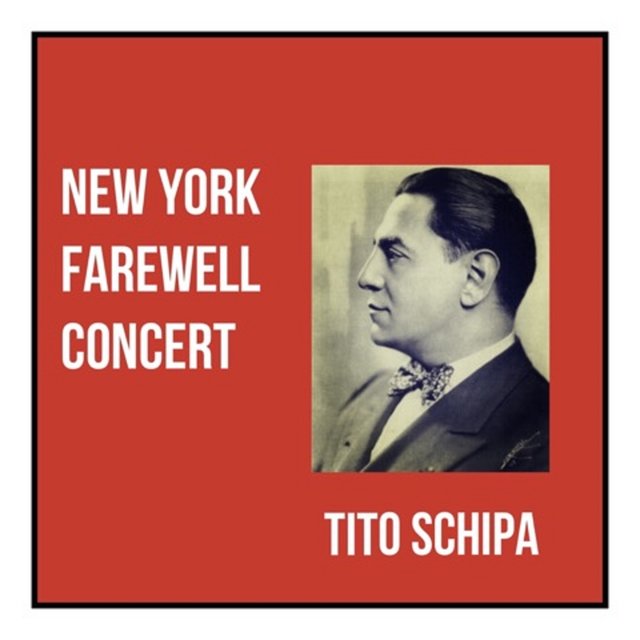 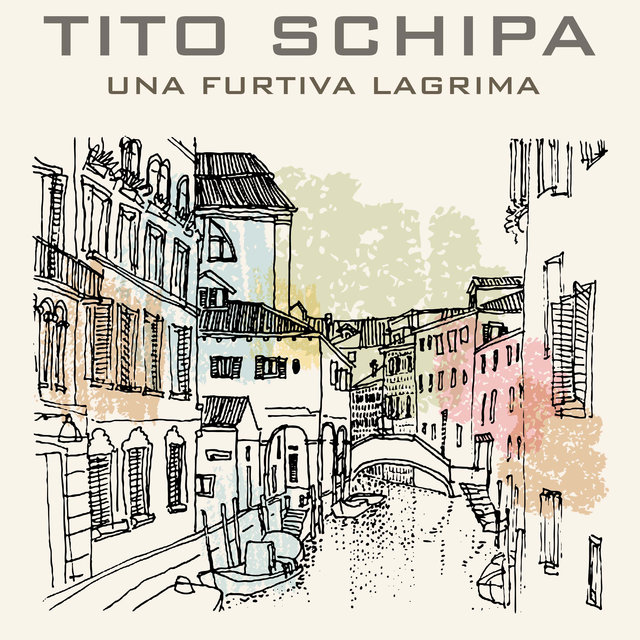 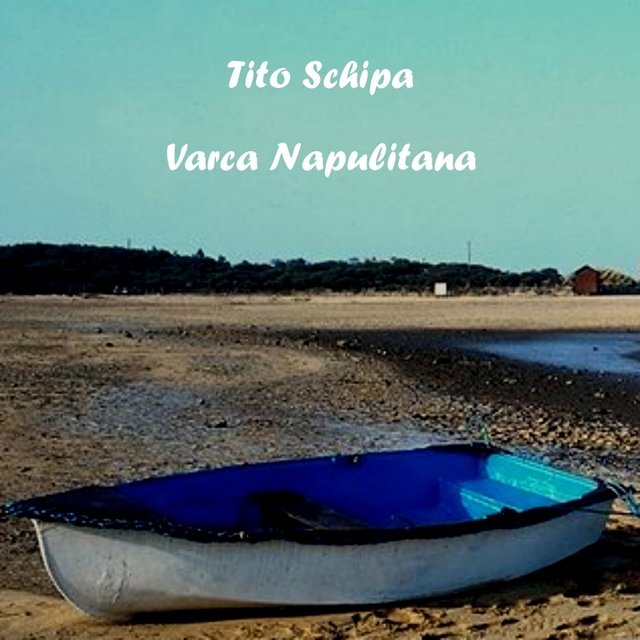 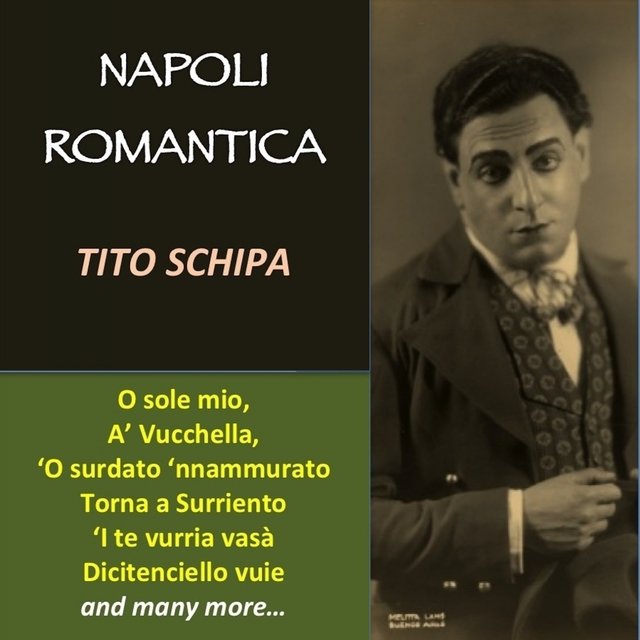 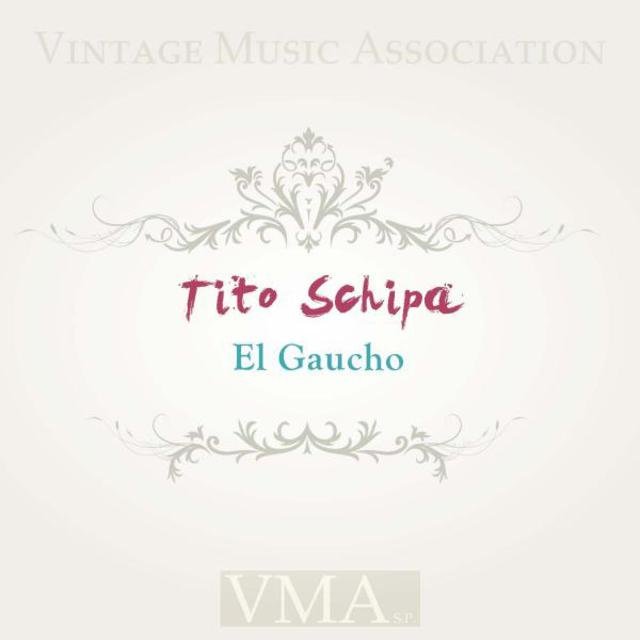 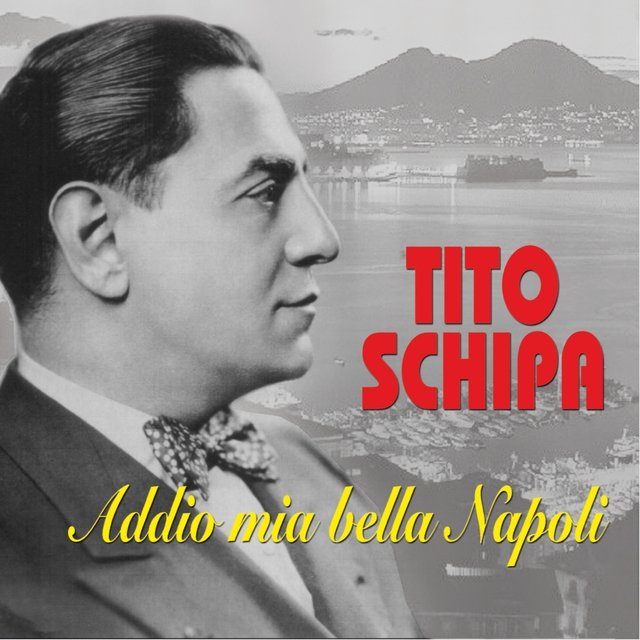 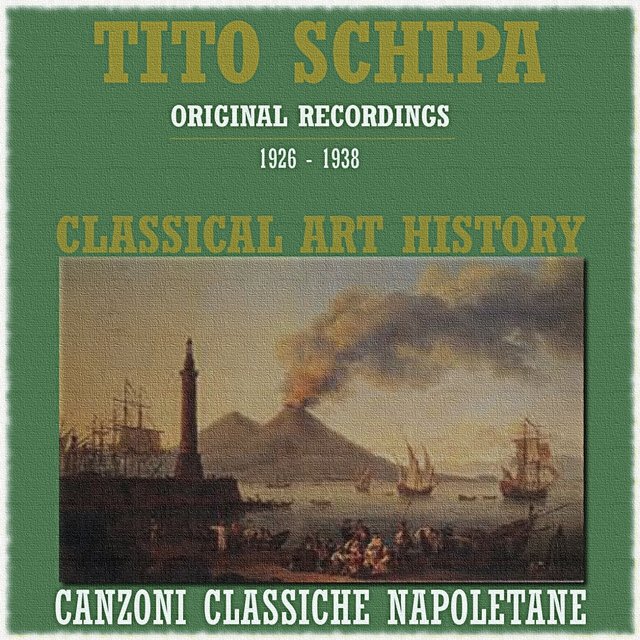 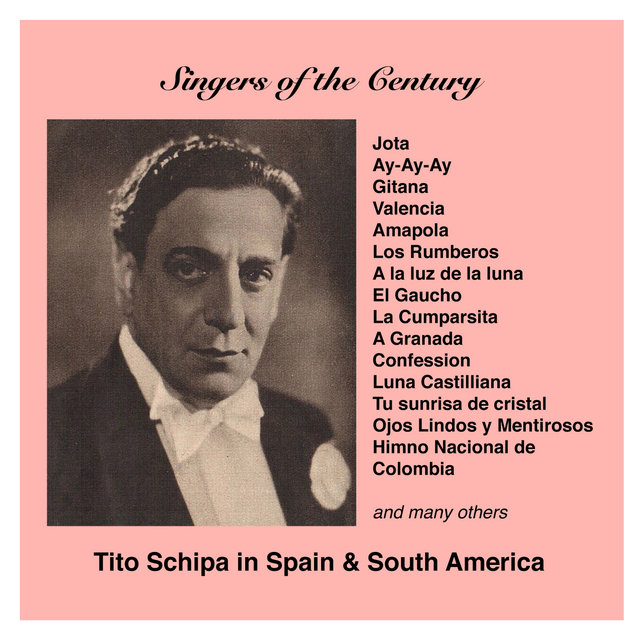 Singers of the Century: Tito Schipa in Spain and South America (1925-1934)
Tito Schipa 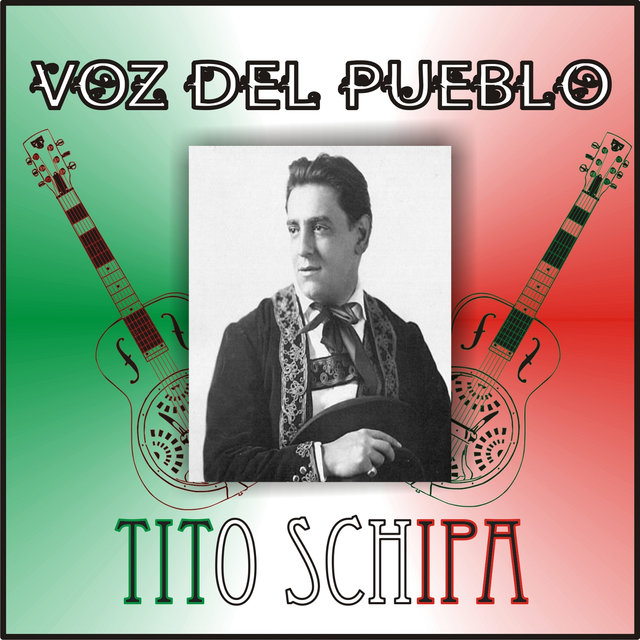 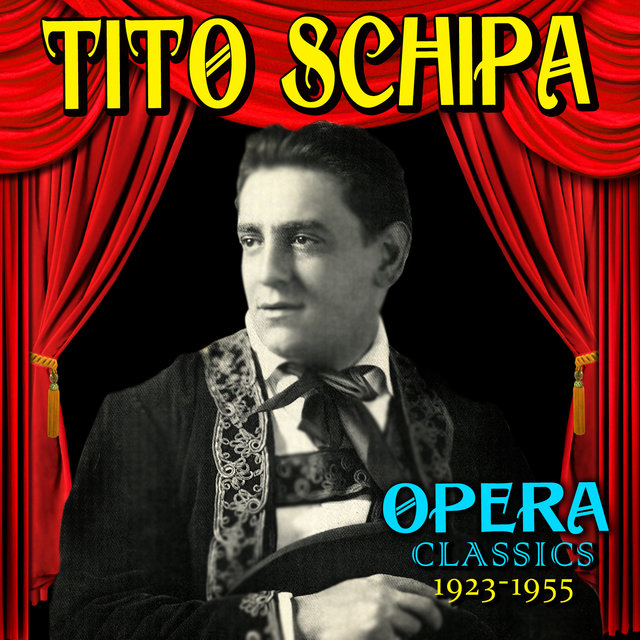 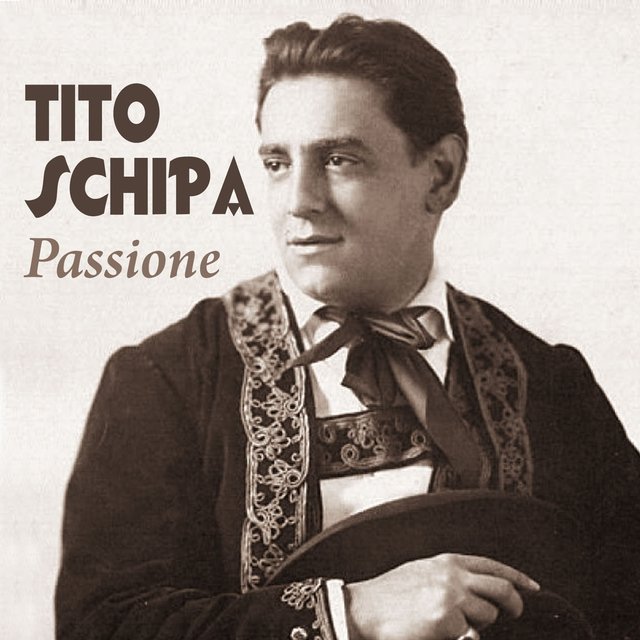 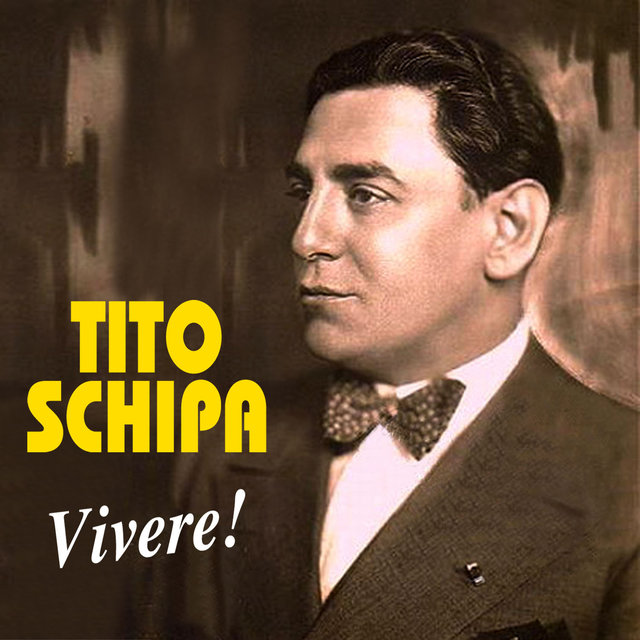 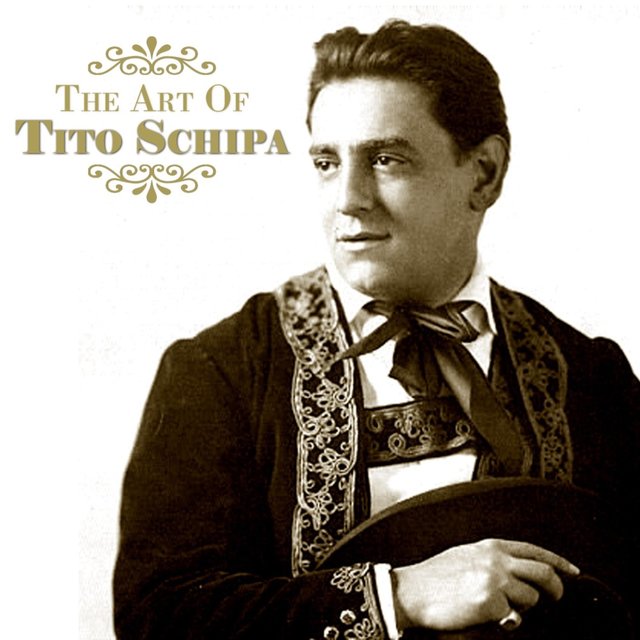 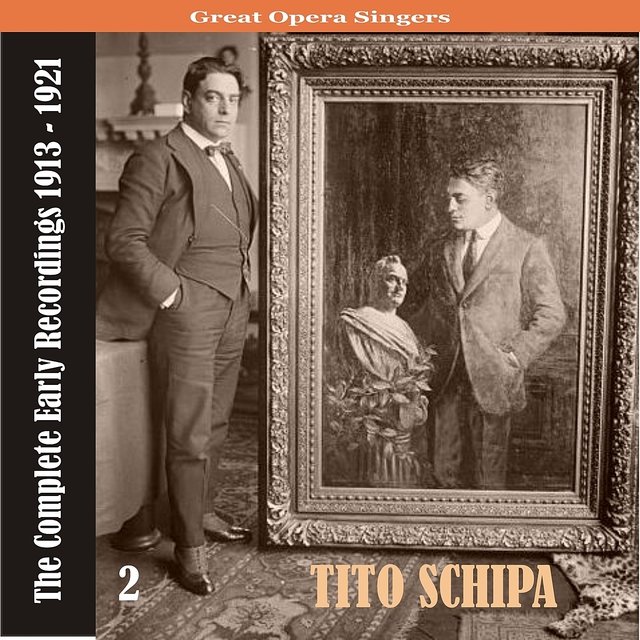 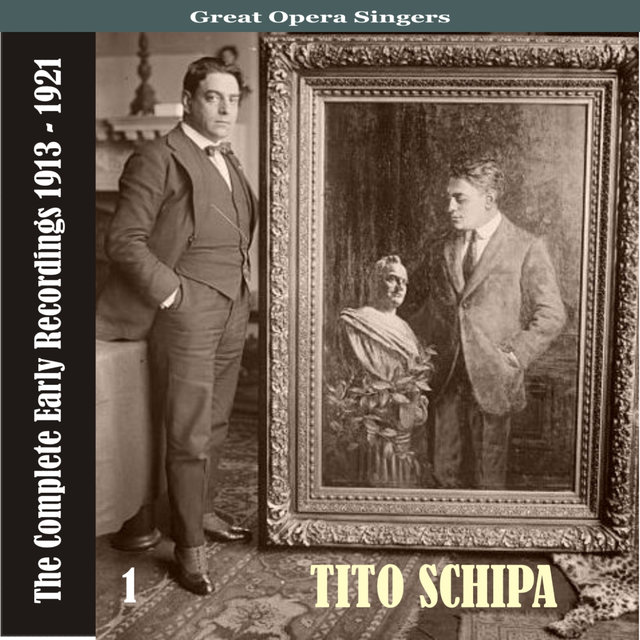 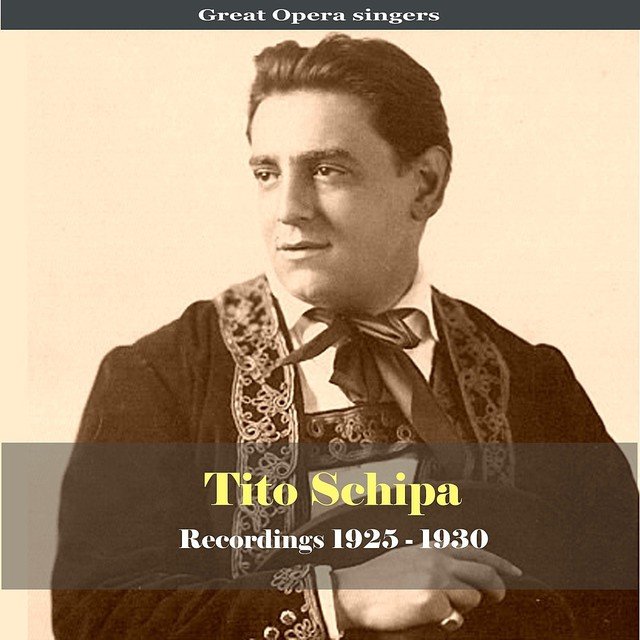 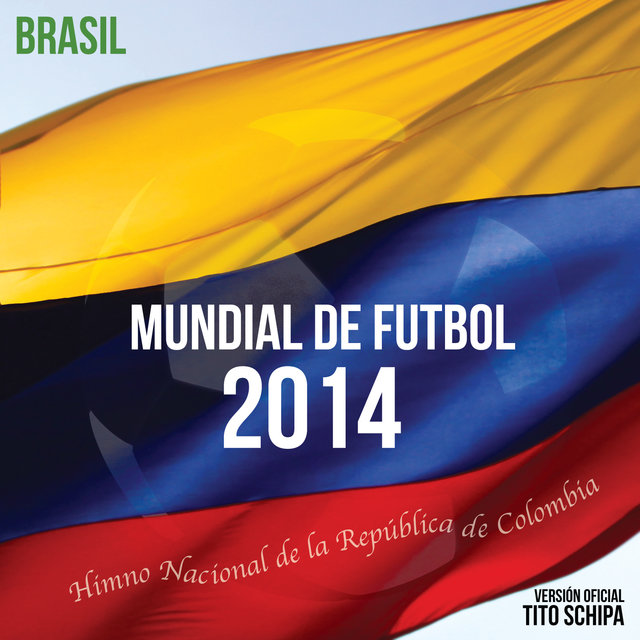