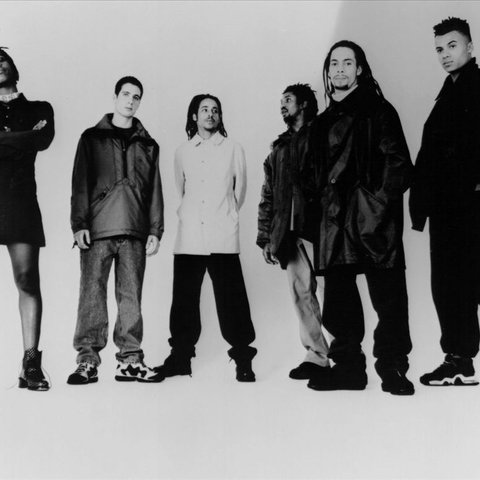 The founder of one of drum'n'bass' leading promoters, that of Full Cycle Records, is dance guru DJ Die. Having been slicing and dicing since the early '90s, DJ Die hooked up with Roni Size and DJ Krust in 1993 and individually signed the musicians to Full Cycle in 1993. The ever-changing face in dance music was on its way to becoming full and respondent to the current fads and circuit around the U.K. dance scene, specifically in and around their native Bristol.

Throughout the '90s, DJ Die maintained Full Cycle while producing and remixing for electronica newcomers like Suv, Bill Riley, and J-Raq. He also became a familiar face while working with Roni Size in the projects of Reprazent and Breakbeat Era. Countless singles were also released throughout the decade, but the new millennium saw the surface of the pinch-hitting label collection Full Cycle: Through the Eyes: Presented by Die. ~ MacKenzie Wilson 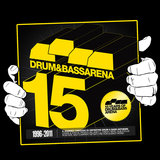 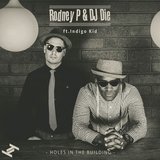 Holes in the Building

Holes in the Building 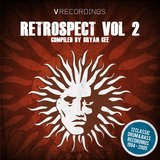 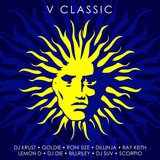 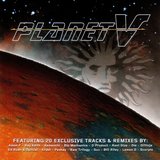 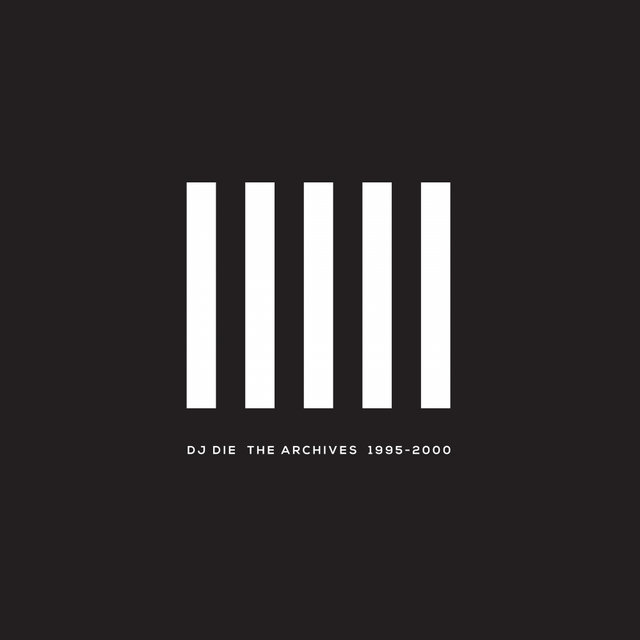 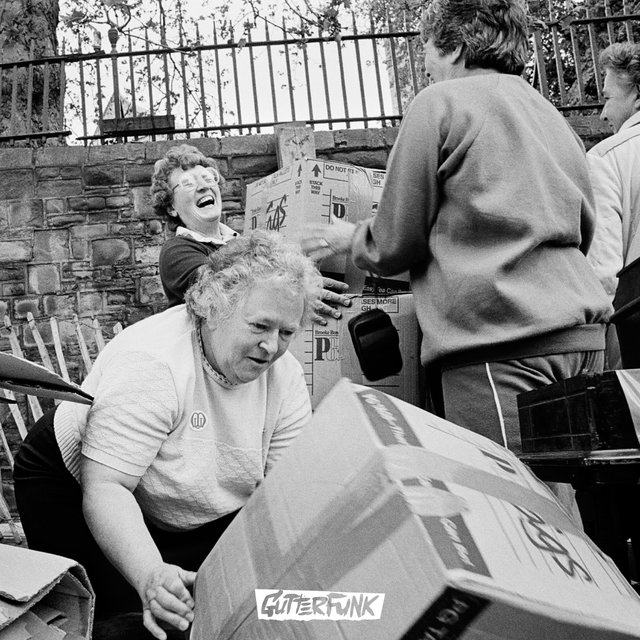 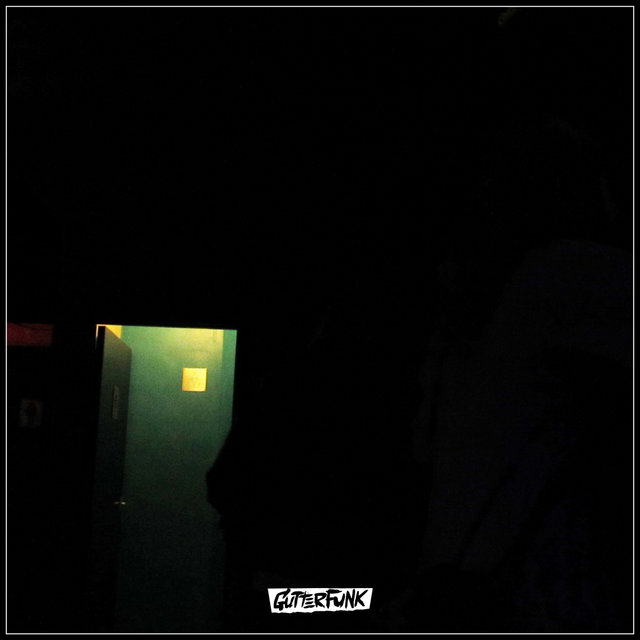 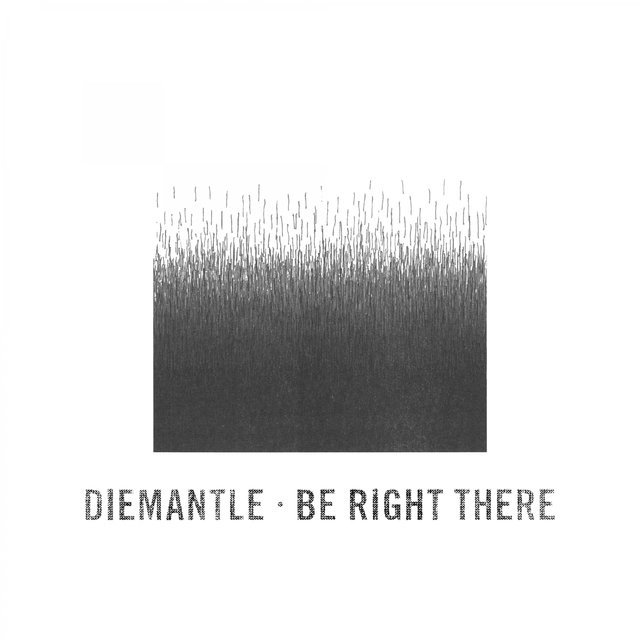 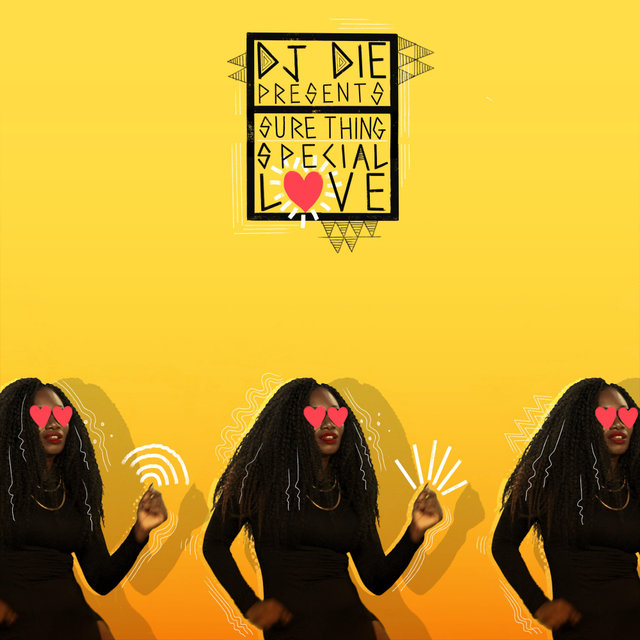 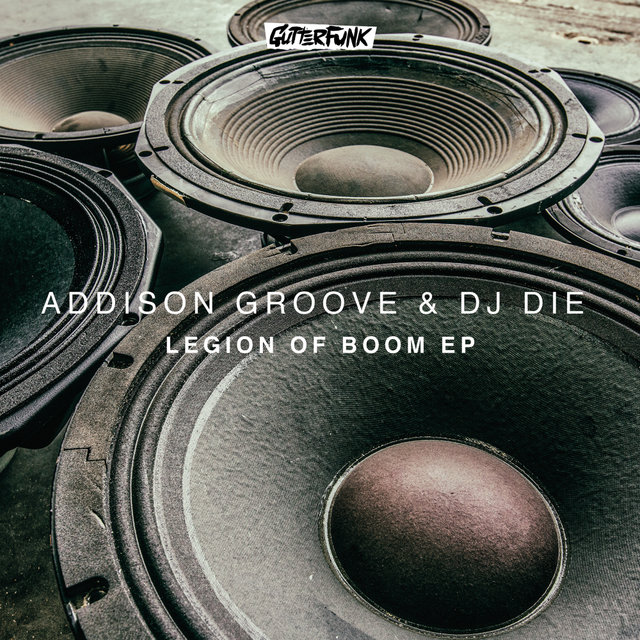 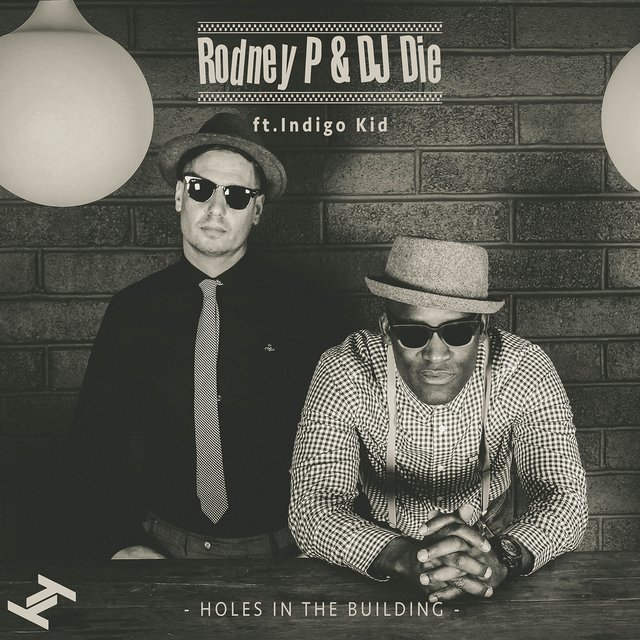 Holes in the Building
Rodney P 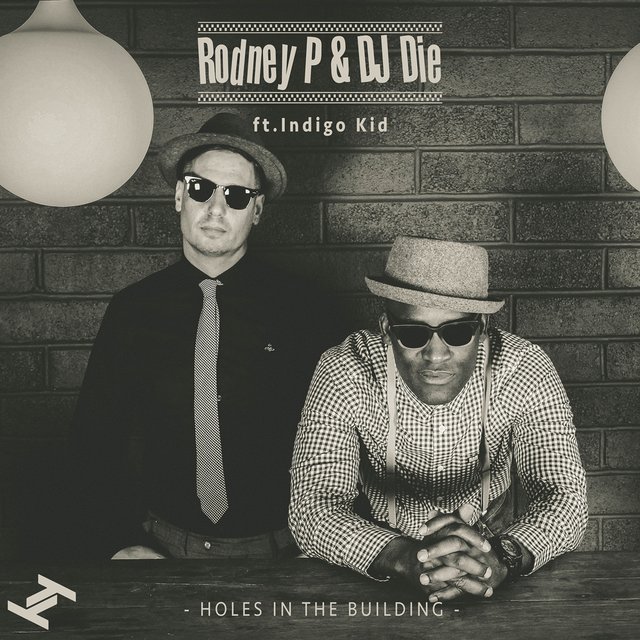 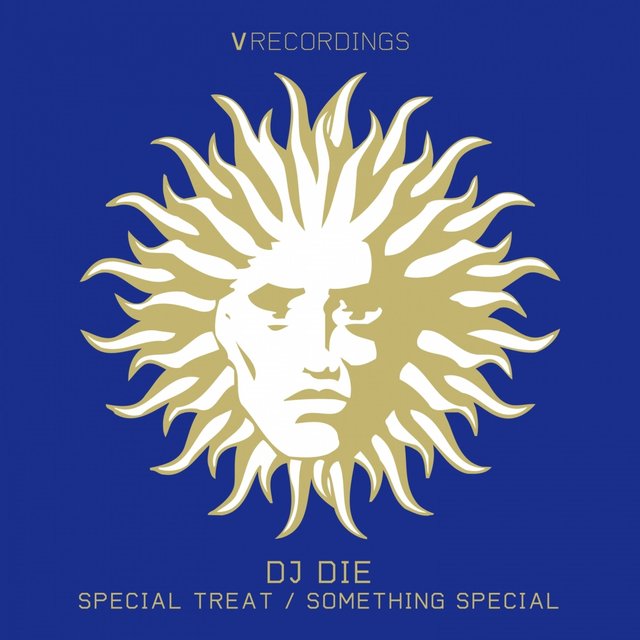