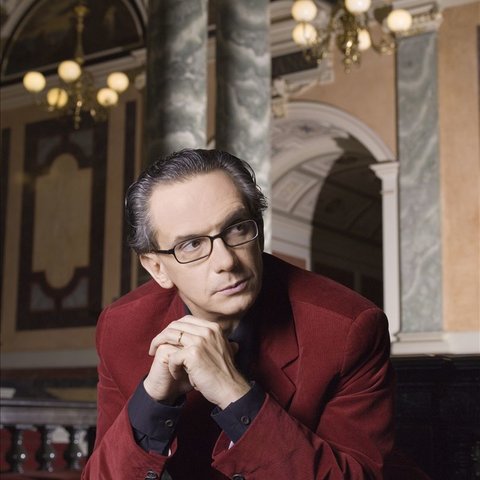 Italian conductor Fabio Luisi has witnessed a rapid rise from obscurity to prominence that almost seems like the stuff of fantasy. Luisi originally trained at the piano and, after taking his diploma from the Paganini Conservatory in his native Genoa, he settled in Paris and took private lessons with Aldo Ciccolini. During a stint back in Italy playing accompaniments for singing lessons with Leyla Gencer, Luisi decided to broaden his horizons through learning the art of conducting. Luisi relocated to Graz, where he studied under Milan Horvat and made his conducting debut at the Graz Opera in 1984. Luisi's expertise in opera conducting and wide understanding of repertoire attracted considerable attention, and by 1987 Luisi was accepting guest-conducting positions throughout Europe. In 1990, Luisi founded the Graz Symphony Orchestra partly as a means to branch into non-operatic orchestral literature, and he remained its music director until 1995. From there Luisi moved to the Tonkünstklerorchester in Vienna, which served as his home base until 2000. In the meantime, he picked up secondary positions at a rate of one a year, slowly building the jet-setting round of appointments in a variety of cities. Luisi formed part of a triumvirate of conductors leading the MDR orchestra in from 1996 and was named sole director in 1999. In 1997, he accepted the role of music director of the Suisse Romande Orchestra, which Luisi held for five years, and this really marked the beginning of Luisi's career as a recording artist. In 2003, he took over the Dresden Staatskapelle and the Semperoper, and in 2005 he was awarded the job of leading the Vienna Symphony. Luisi first appeared in the United States in 2000 with New York Philharmonic and, that same year, with the Lyric Opera of Chicago; his debut with the Metropolitan Opera came in 2005. If that is not enough, he also appeared in guest conducting ventures in Japan, Sweden, Australia, and France. As of the spring of 2010, Luisi became the Met's principal guest conductor, to assist with keeping up the number of productions while James Levine dealt with serious health issues, and in 2011 he was named Principal Conductor. 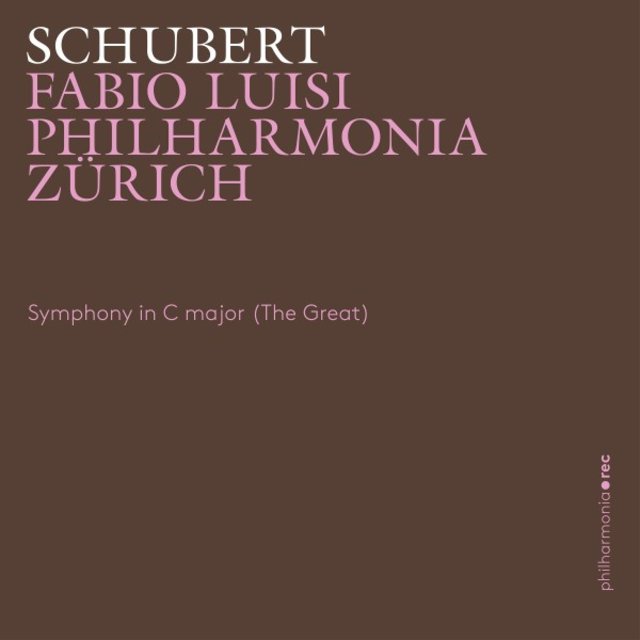 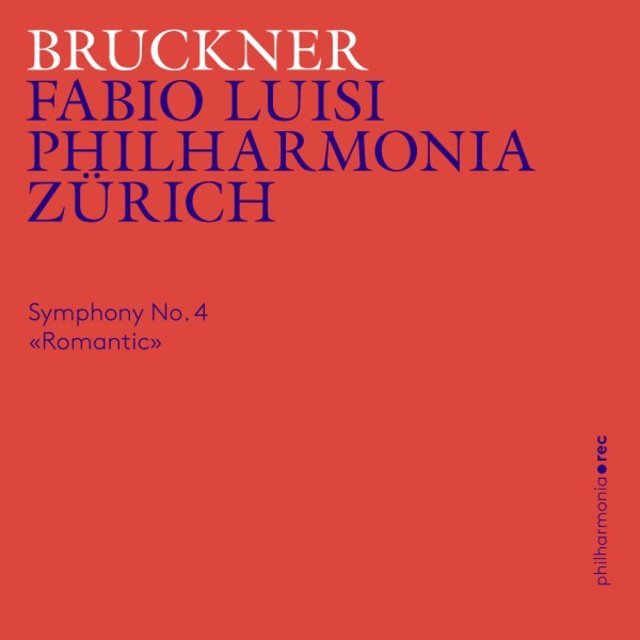 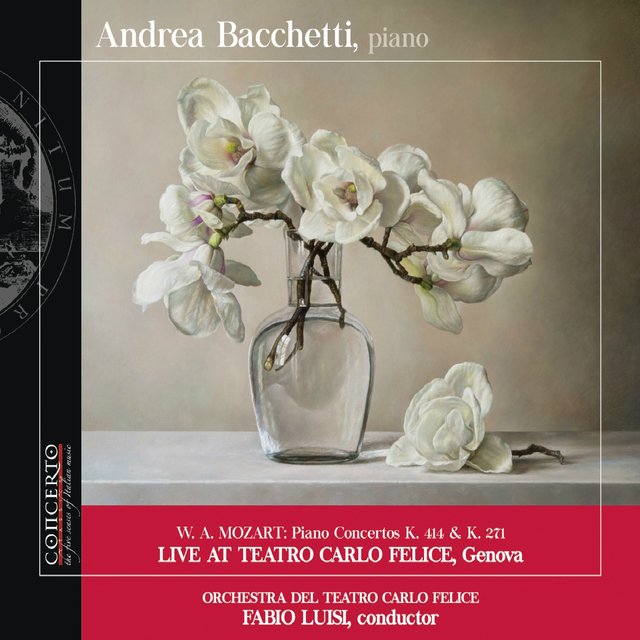 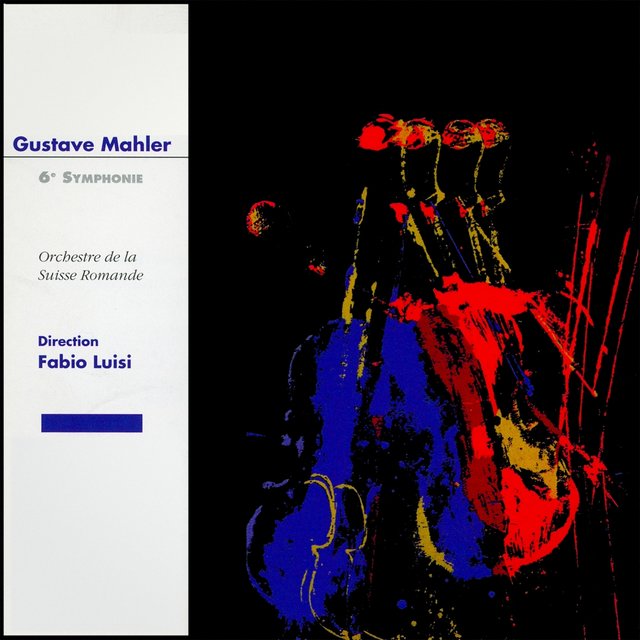 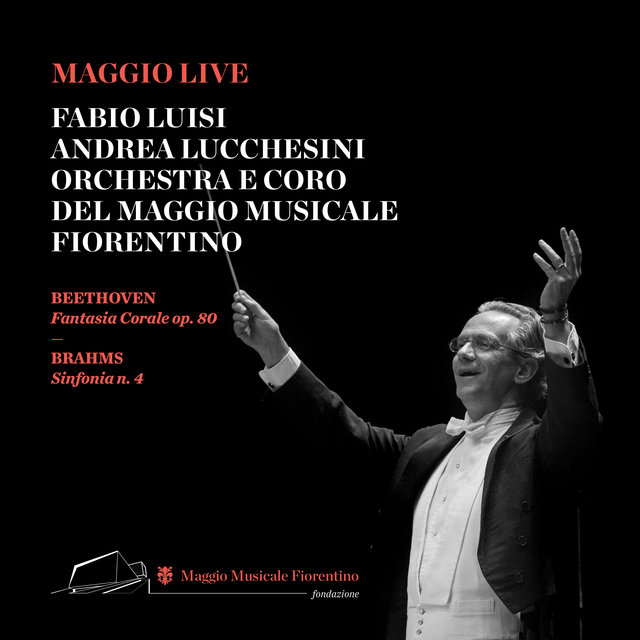 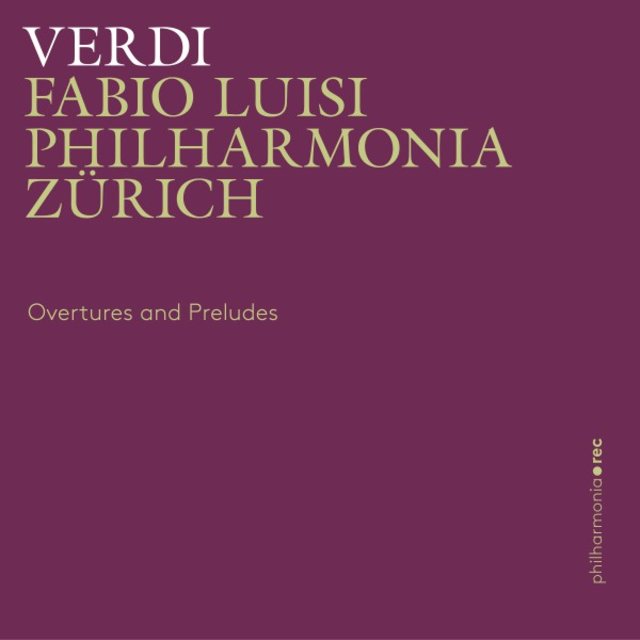 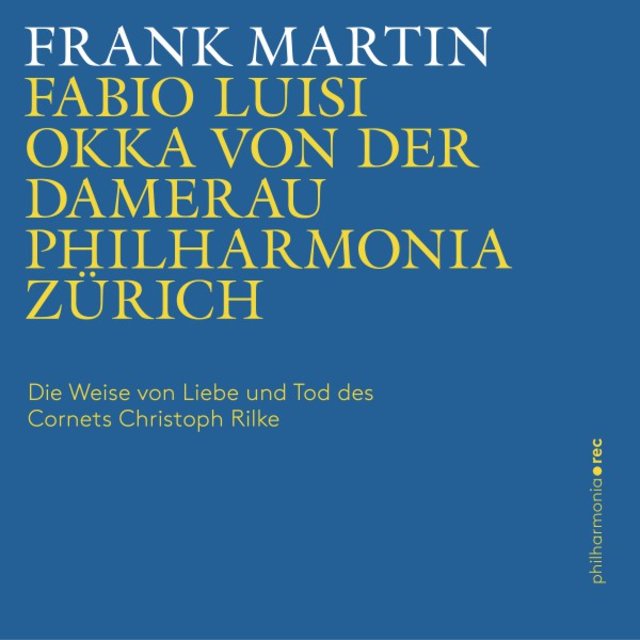 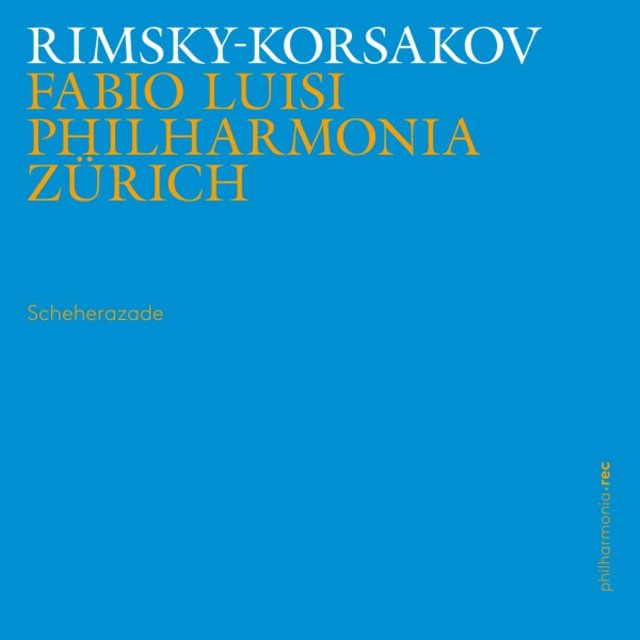 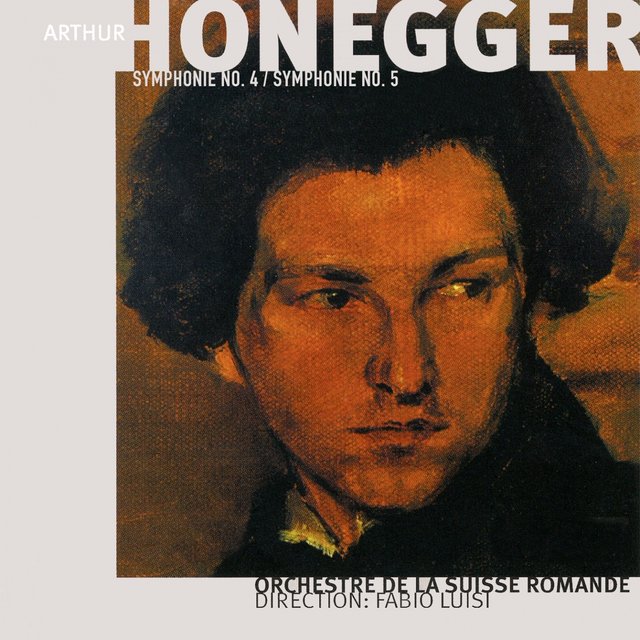 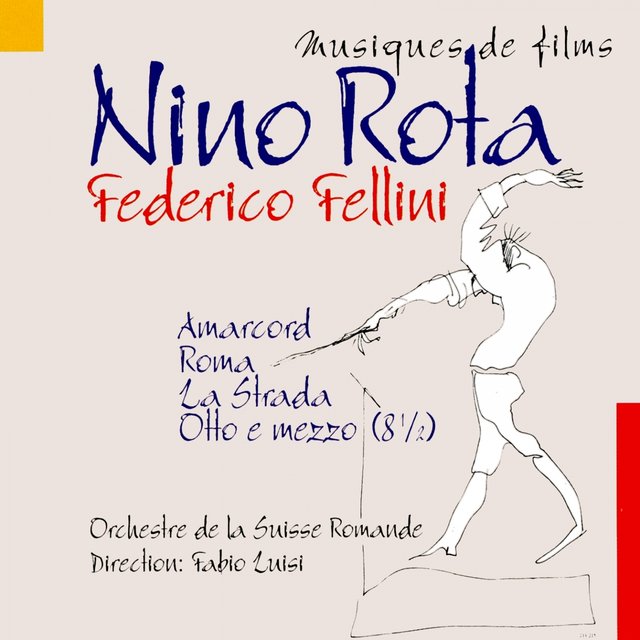 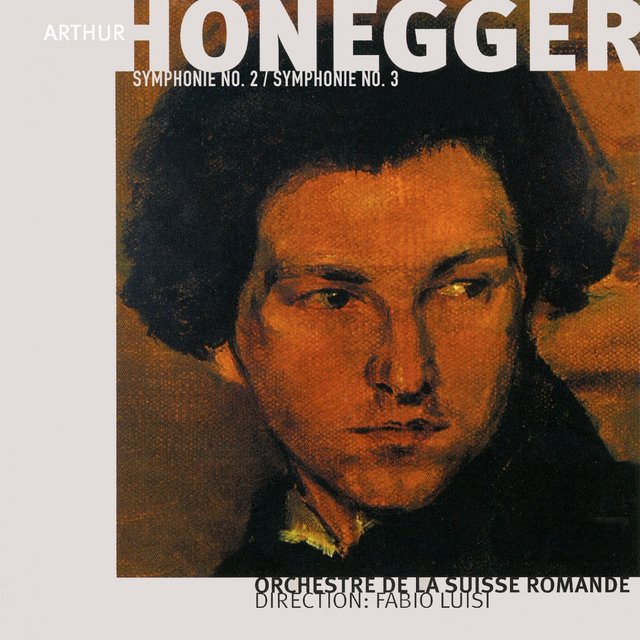 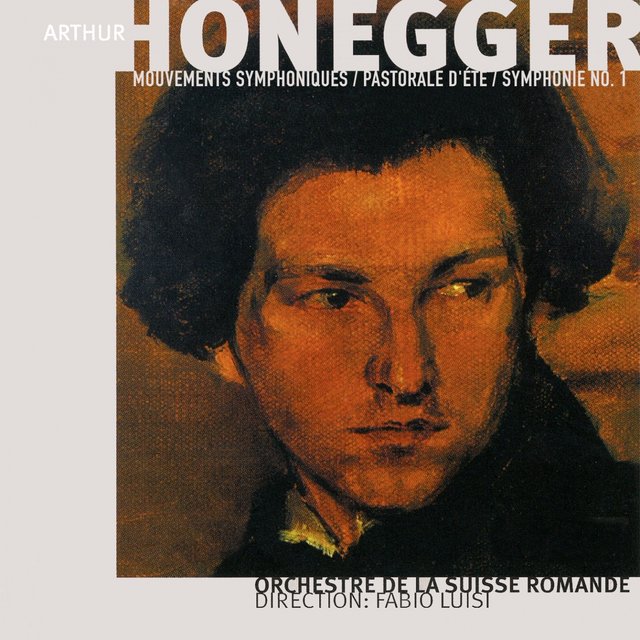 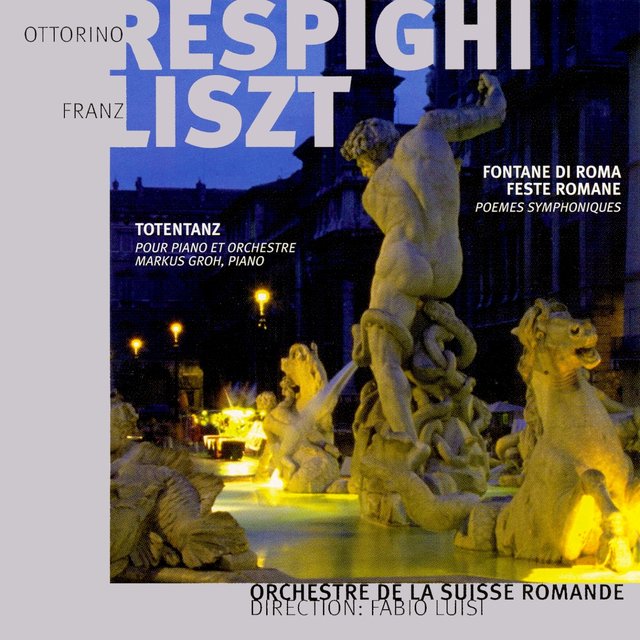 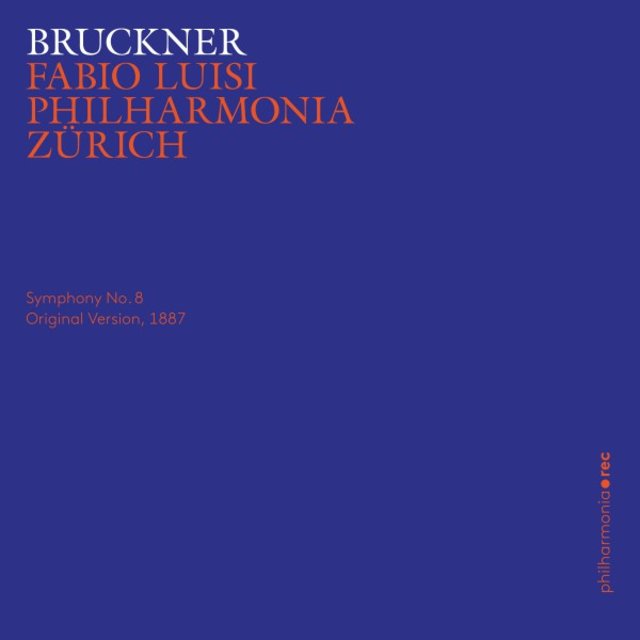 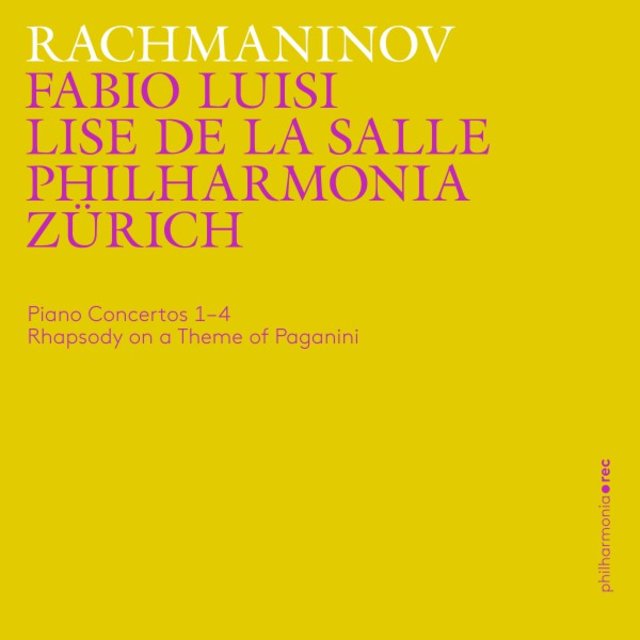 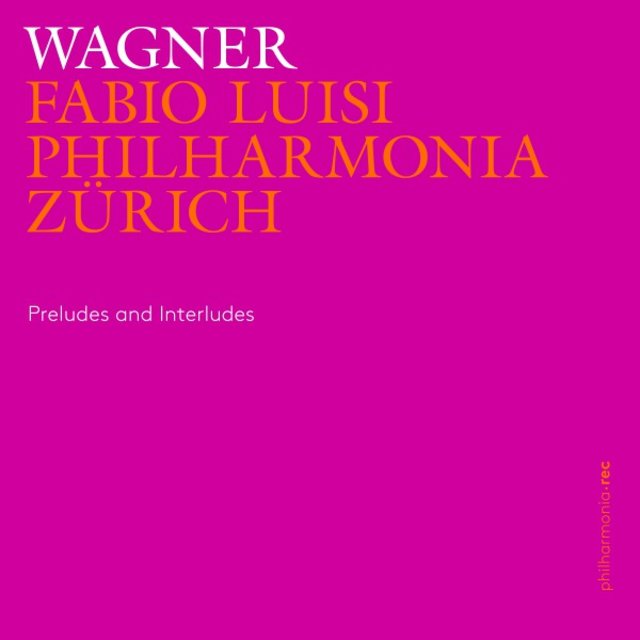 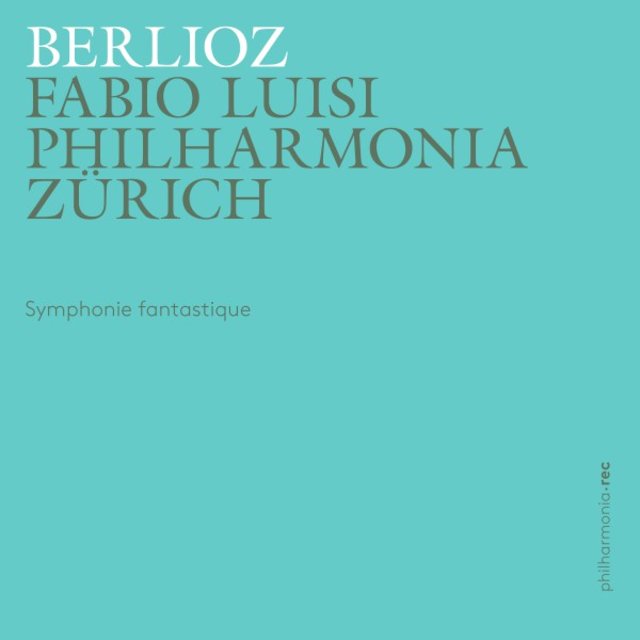 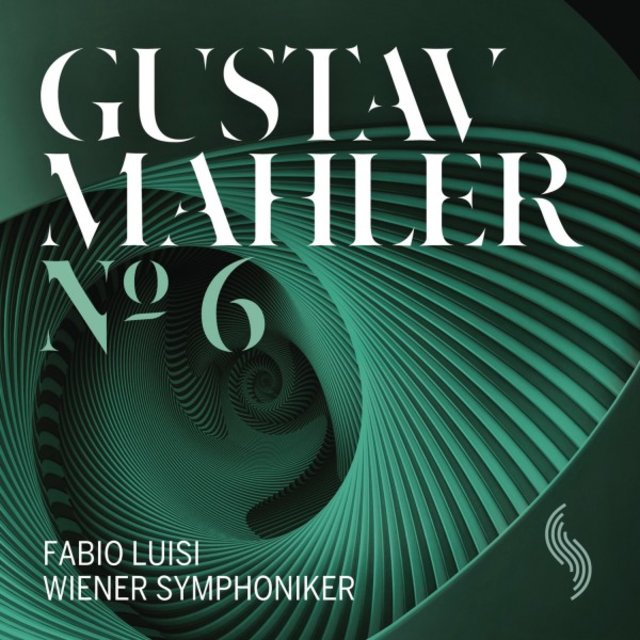 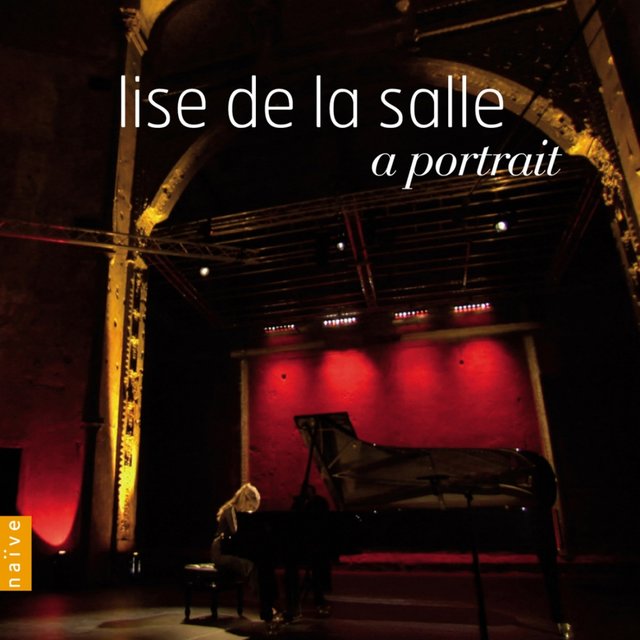 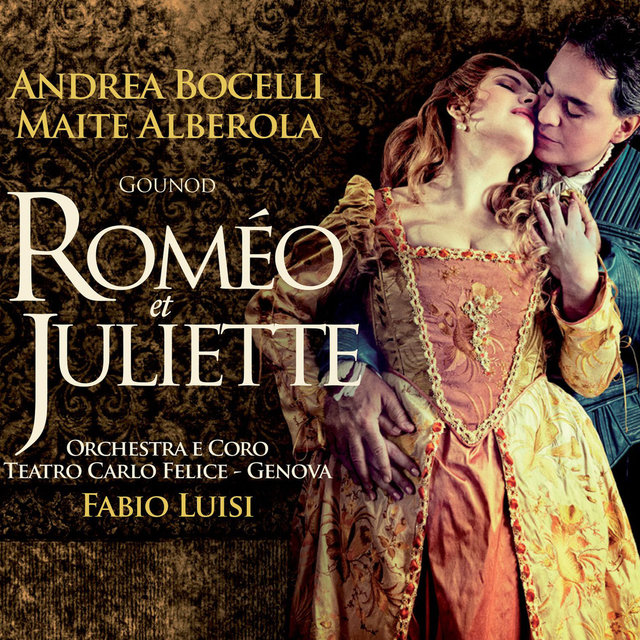 Villa-Lobos: Bachianas brasileiras No.5 For Soprano And Cellos - Aria (Cantilena)

Romance for Violoncello and Orchestra