Craig G's career began in the late '80s when he ran with legendary producer Marley Marl and his Juice Crew posse. The Queensbridge rapper teamed with Marley early on, back in 1985, when the two recorded "Shout" and "Transformer," both released by Pop Art Records. Though definitely not as treasured as other Marley classics from the era such as MC Shan's "The Bridge" or Kool G Rap & DJ Polo's "Poison," the recordings were some of the producer's first and remain noteworthy, albeit hard to find, as a result. G's key recordings came shortly afterward, namely the solo "Droppin' Science" and the Juice Crew collabo "The Symphony" (both 1988). The latter track in particular stands out as a landmark moment in the evolution of hardcore rap, establishing the blueprint that endless East Coast posses like the Wu-Tang Clan would emulate a generation later, yet the former remains probably G's most lasting solo performance; both classics later compiled on Marley's House of Hits best-of (1995).

In the wake of "The Symphony," G signed to Atlantic while most of his Juice Crew colleagues remained with Cold Chillin', the label that had long supported the collective; yet, according to G in "The Blues," the label also withheld the rapper's royalty payments. The move from Cold Chillin' to Atlantic proved fatal, as neither of G's albums, The Kingpin (1989) and Now, That's More Like It (1991), made any impact, even with Marley's production. So, as Juice Crew peers Big Daddy Kane, Biz Markie, Masta Ace, and Kool G Rap & DJ Polo rose to prominent, long-lasting careers, G's simmered quickly. He maintained a low profile for years before finally re-emerging in the late '90s as a moonlighting underground MC. In 2003, he was back on the mike for This Is Now, a full-length recorded for D&D Records. Four years later, G collaborated with both Polish rapper O.S.T.R. (making an appearance on his album HollyLódz) and Dutch rapper Jerome XL. In 2008, he released Operation Take Back Hip-Hop on Traffic Entertainment/Good Hands. ~ Jason Birchmeier 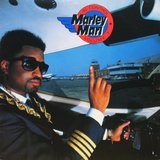 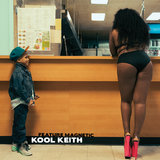 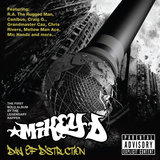 The Rhyme Heaterz (The Symphony XXI) 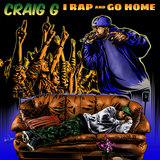 I Rap And Go Home 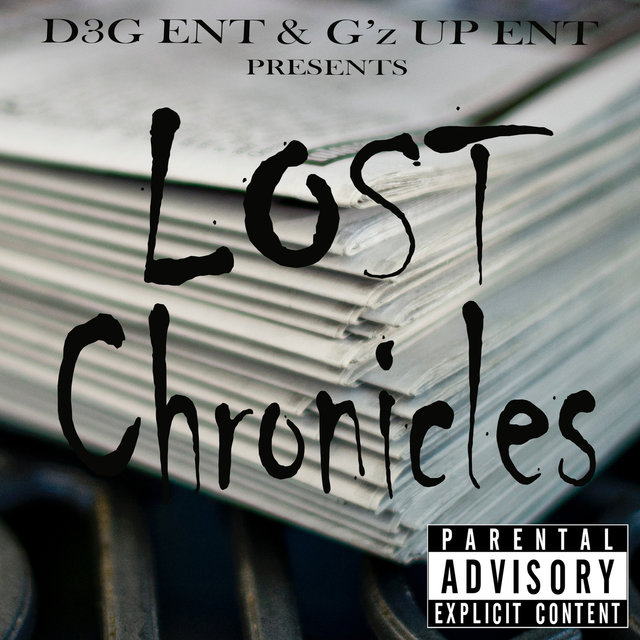 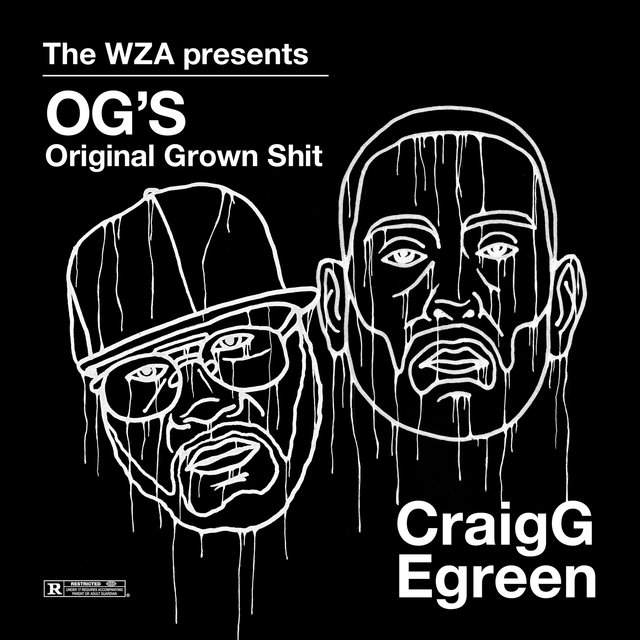 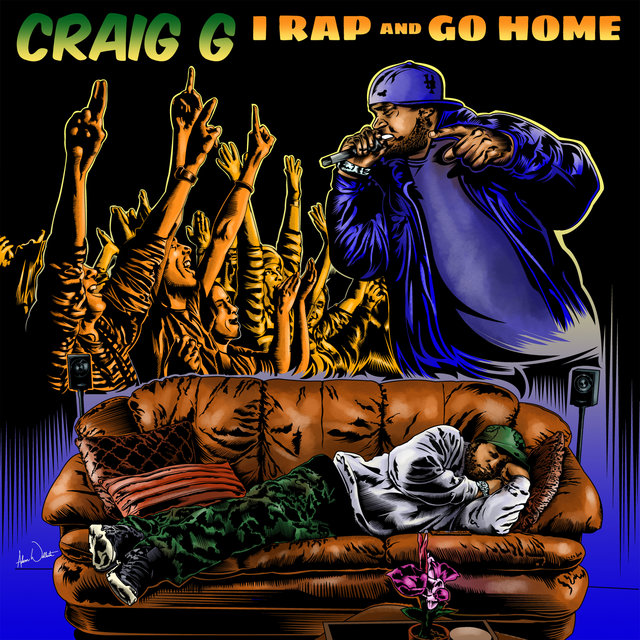 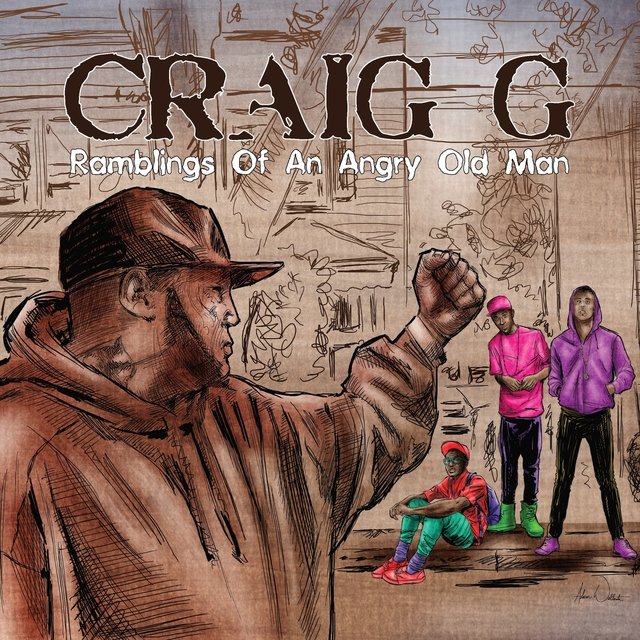 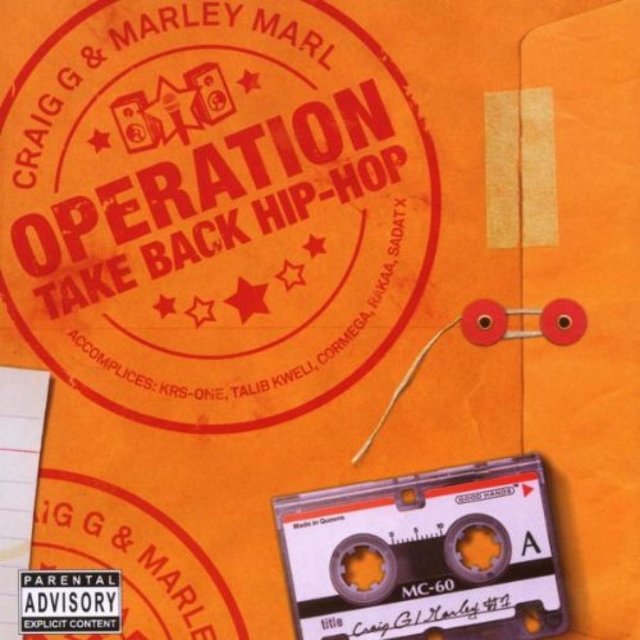 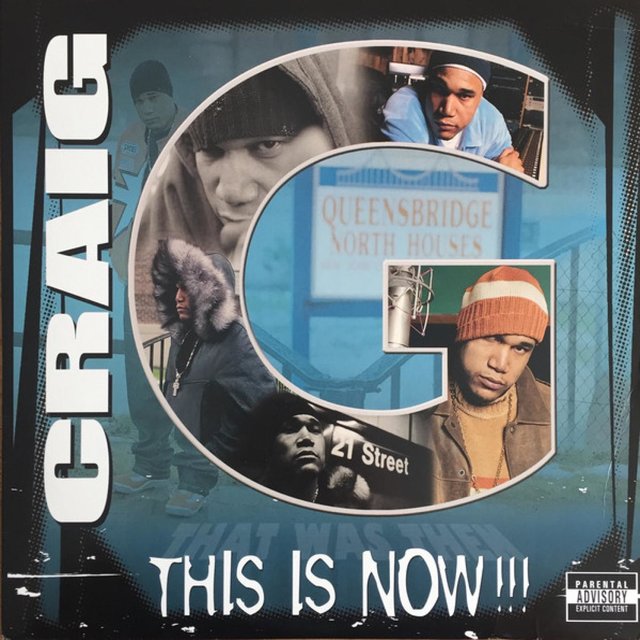 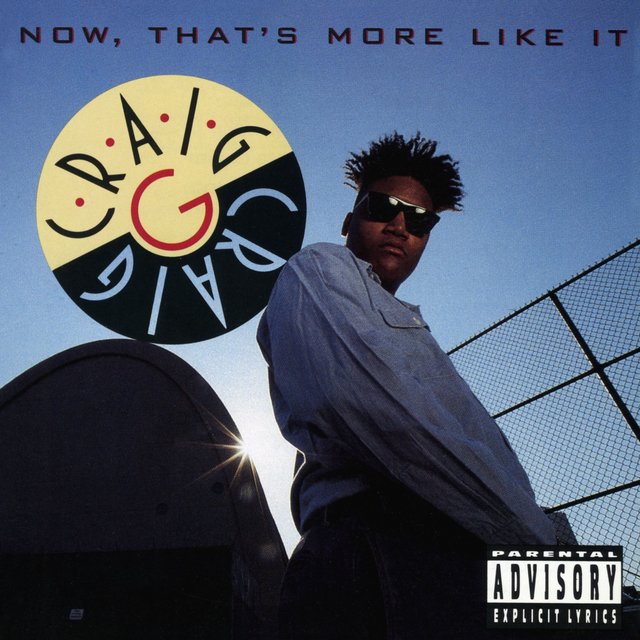 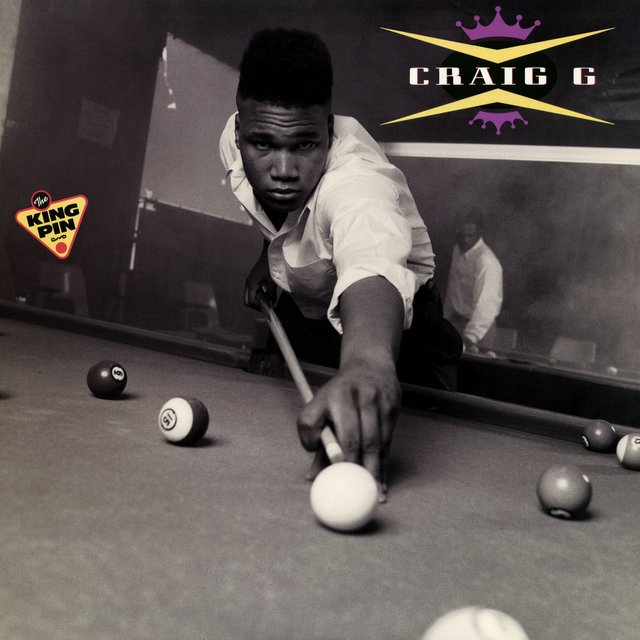 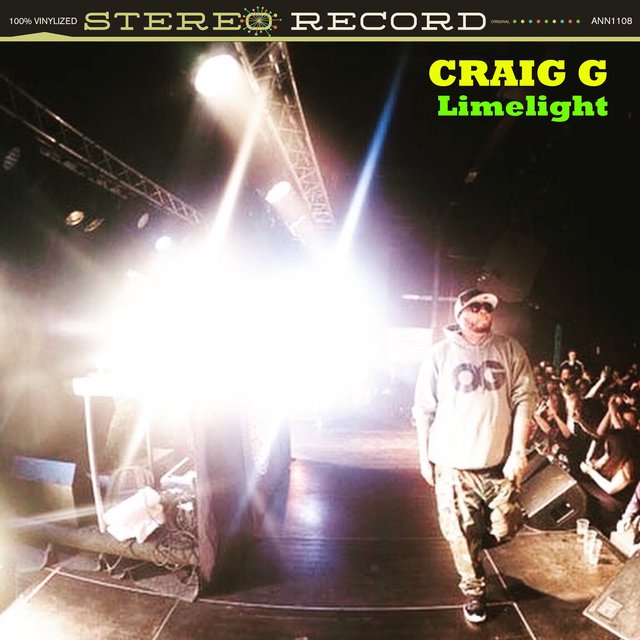 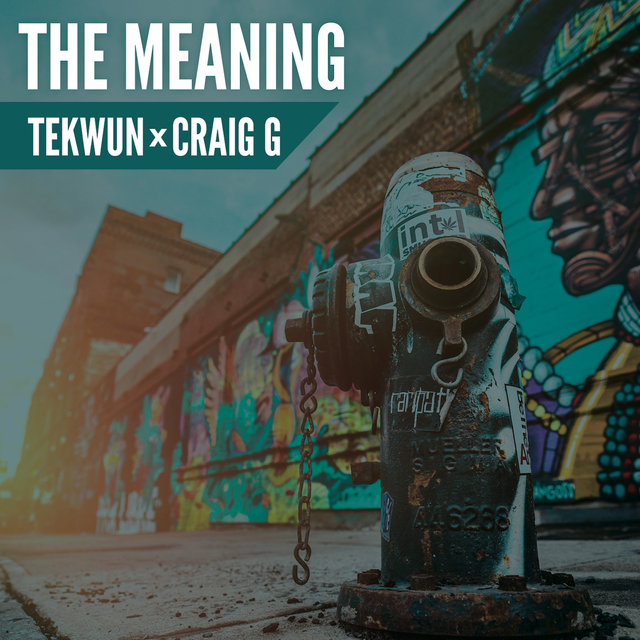 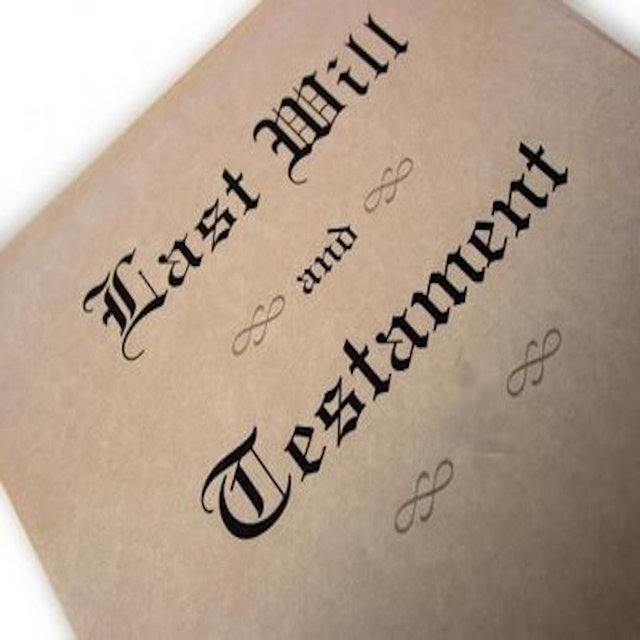 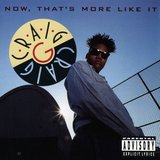 Somem To Swing To

Give It To Me (feat. Masta Ace)