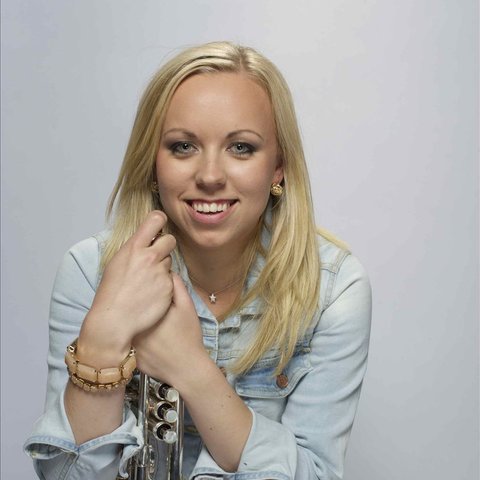 Tine Thing Helseth is a thoroughly modern classical musician. You can tell this not only because she doesn't limit herself to just classical music in her performances or in her personal tastes, but also because she has her own iPhone app. Helseth began playing trumpet at age seven, and her overall musical upbringing encompassed all kinds of music. She has even admitted to being a huge fan of the Spice Girls as a 10 year old. Her skillful playing led her to be the first classical artist nominated and named Newcomer of the Year at the Norwegian Grammy Awards, and garnered other prizes as well. She has performed with major orchestras all over Europe, with traditional, popular concertos by Haydn, Neruda, and Hummel, and with new works by composers such as Daniel Snyder, Matthias Pintscher, Britta Byström, and Alfred Janson. In 2011 Helseth signed with EMI Classics and released the album Storyteller, transcriptions of songs. Her second solo album, Tine, made with pianist Kathryn Stott, was released in spring 2013 as the two toured together. Helseth has also formed two ensembles: tenThing and TTHQ. tenThing is an all-female brass ensemble, which released its own album, 10, and toured China in 2012. TTHQ is what Helseth calls a "jazz/tango fusion quartet," another example of her broad musical tastes. 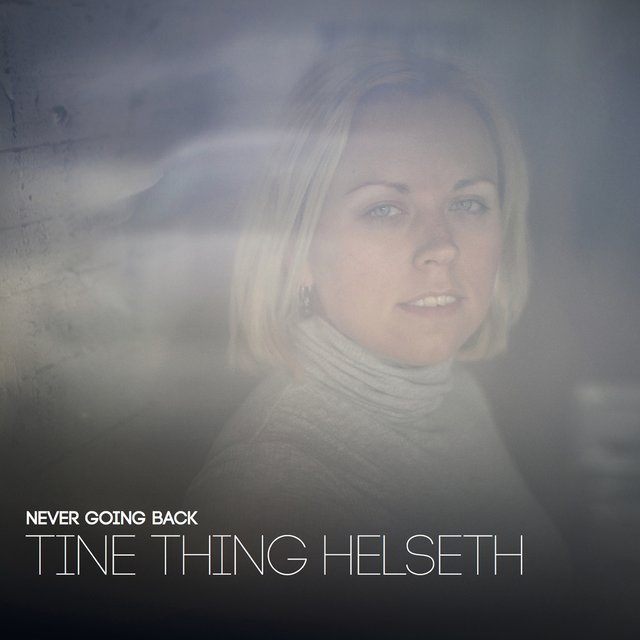 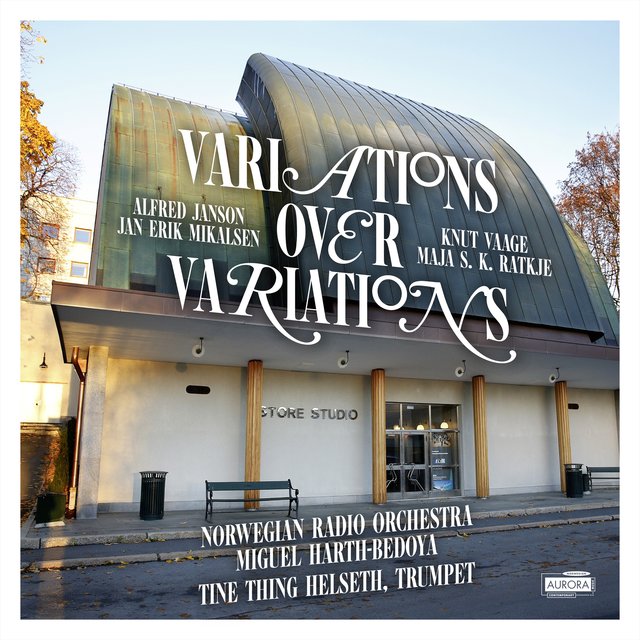 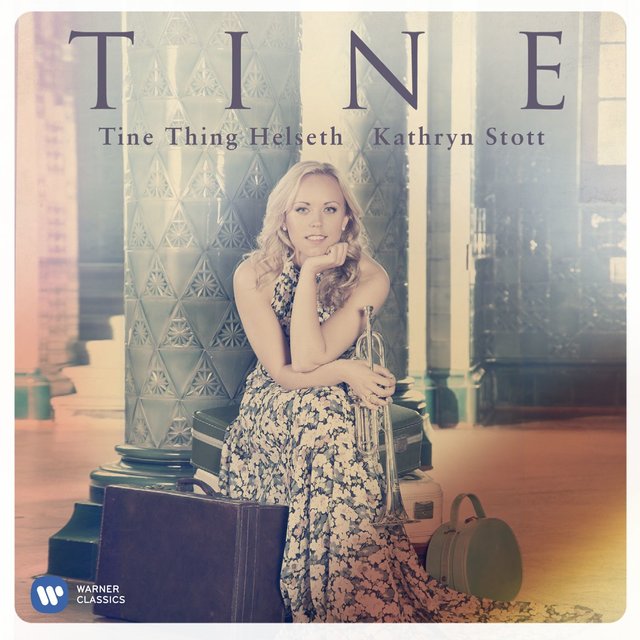 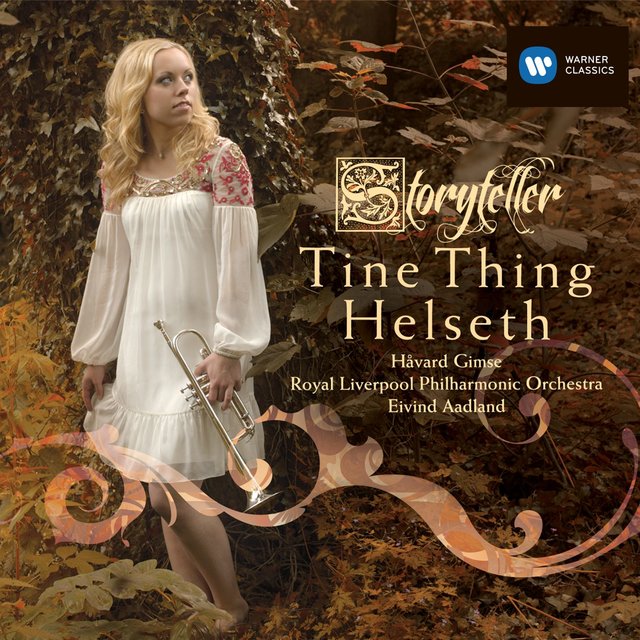 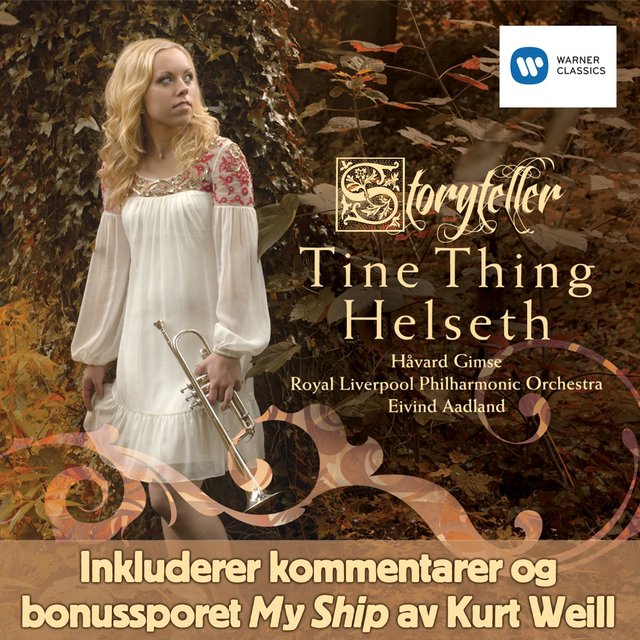 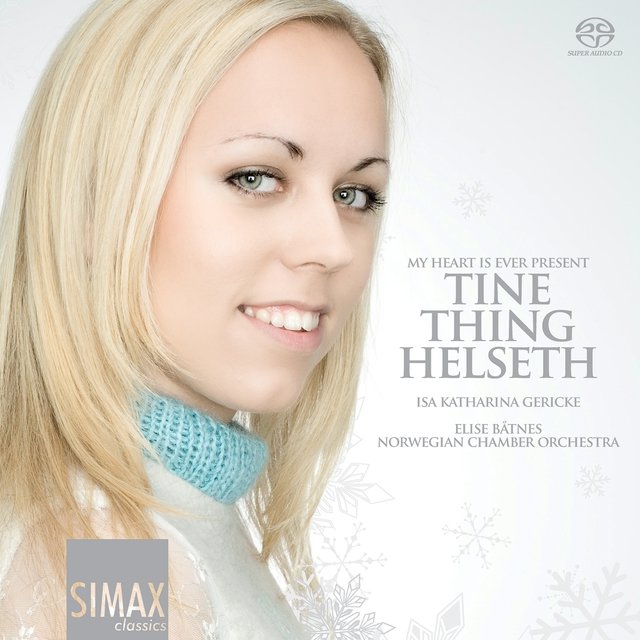 My Heart Is Ever Present
Tine Thing Helseth 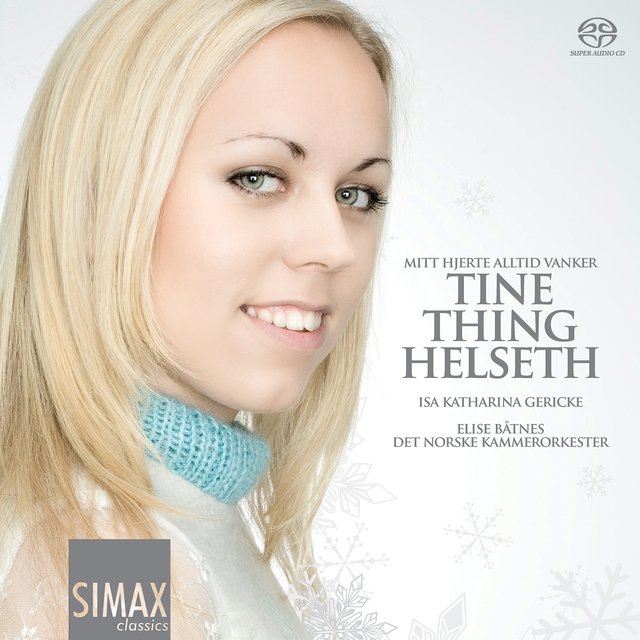 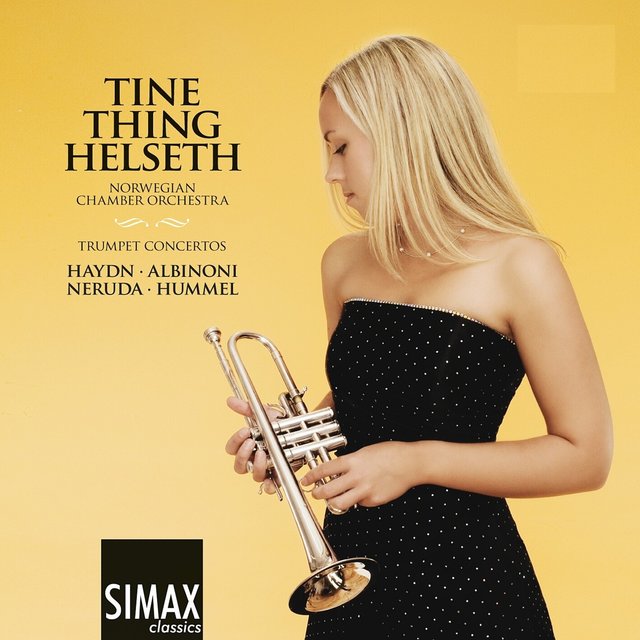 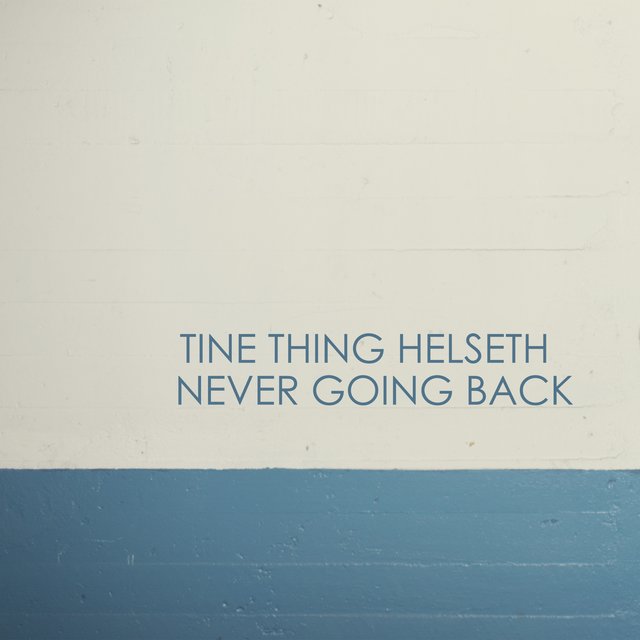 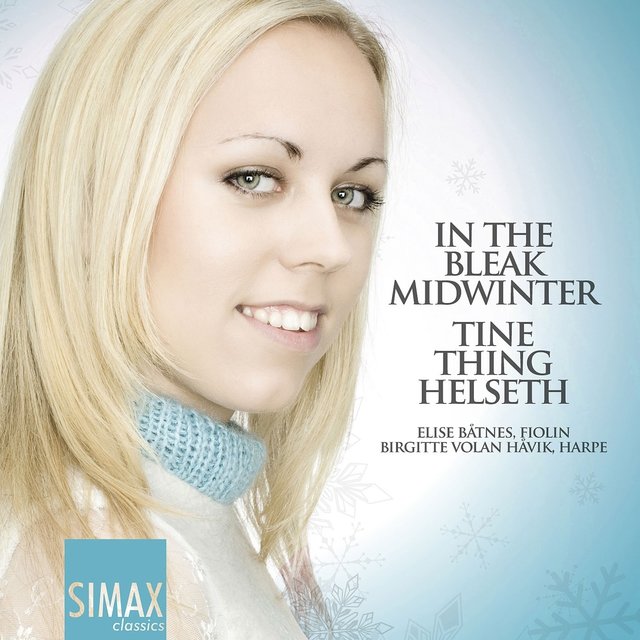