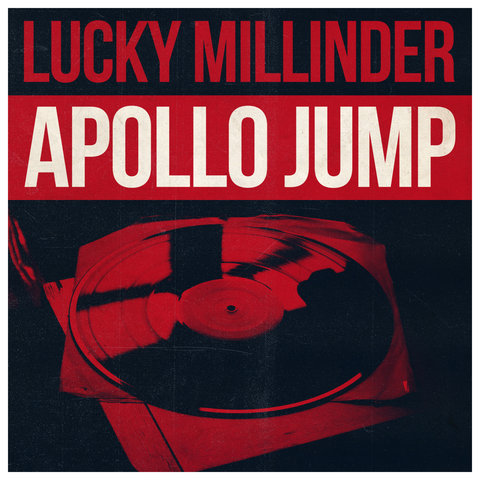 Lucky Millinder was essentially a frontman, an occasional singer who conducted several impressive big bands. Millinder grew up in Chicago, worked as a dancer, and became a bandleader in 1931, using his original name of Lucius Venable, which he soon changed. He freelanced until 1934 when he took over leadership of the Mills Blue Rhythm Band, staying into 1938. In 1940, he formed his own orchestra, which worked at the Savoy Ballroom. Most notable among his sidemen was his star attraction, singer/guitarist Sister Rosetta Tharpe, pianist Bill Doggett, and, for a brief time in 1942, trumpeter Dizzy Gillespie and altoist Tab Smith. Millinder fronted bands on record from 1940-1952 and on a last session in 1955; the later recordings tended to be more R&B-oriented, although still of interest from a jazz standpoint. A Classics CD has all of Millinder's 1940-1942 sessions. Lucky Millinder spent his later years as a liquor salesman and a disc jockey. ~ Scott Yanow 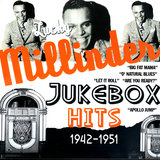 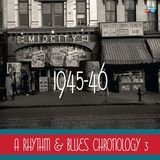 Shorty's Got To Go 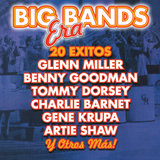 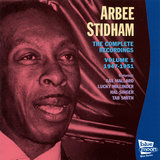 I Found out for Myself 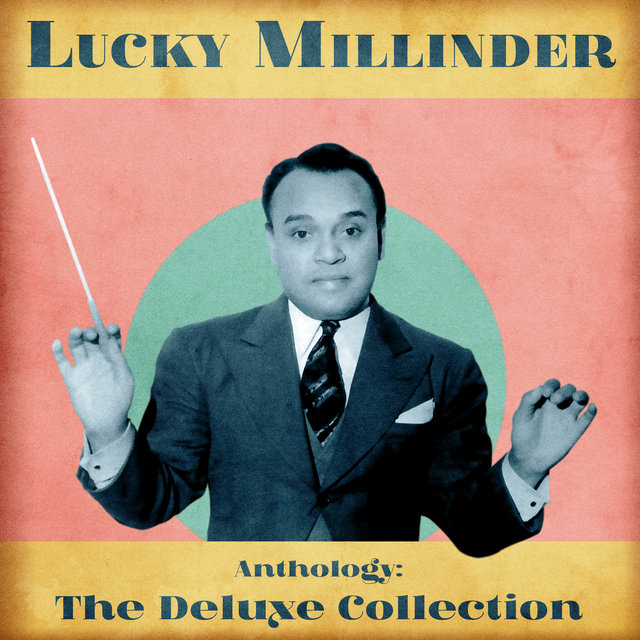 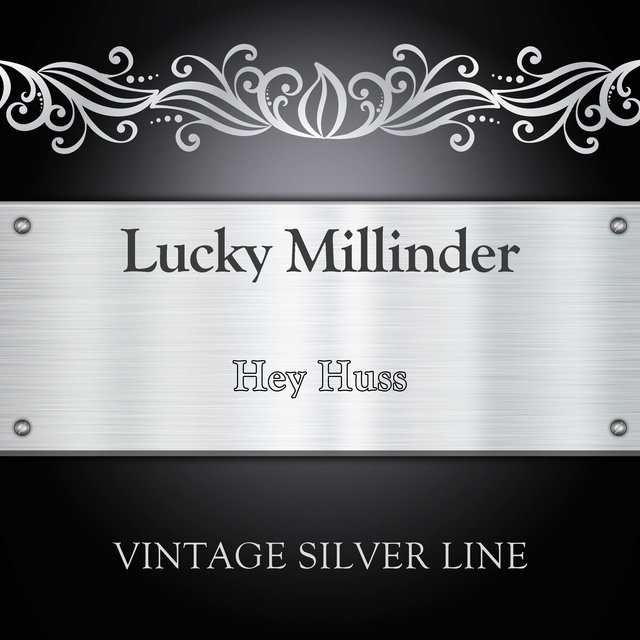 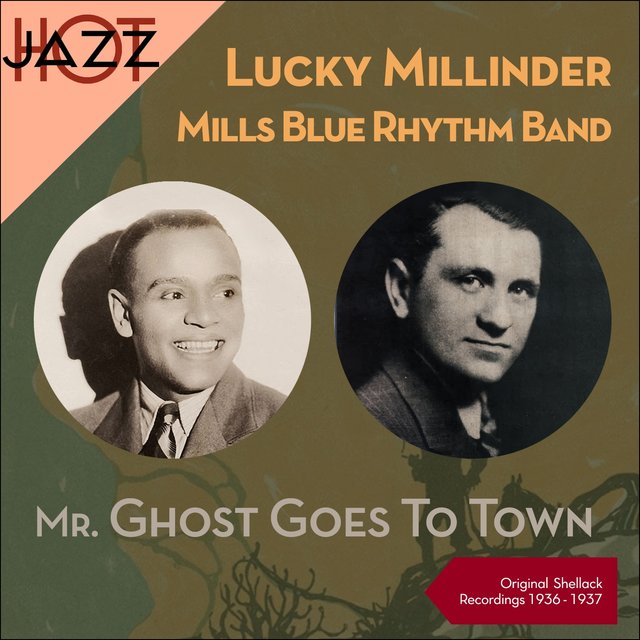 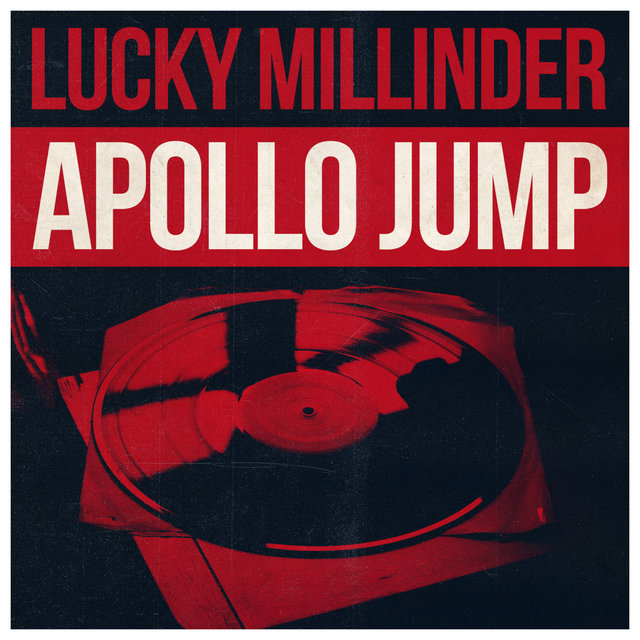 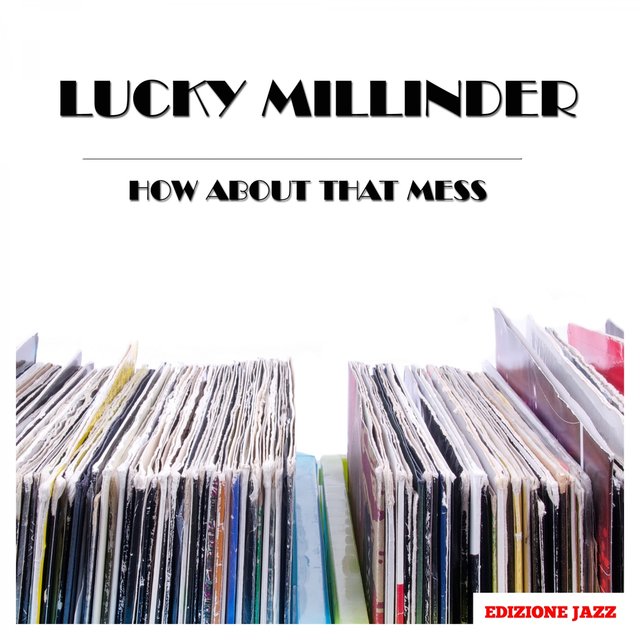 How About That Mess
Lucky Millinder 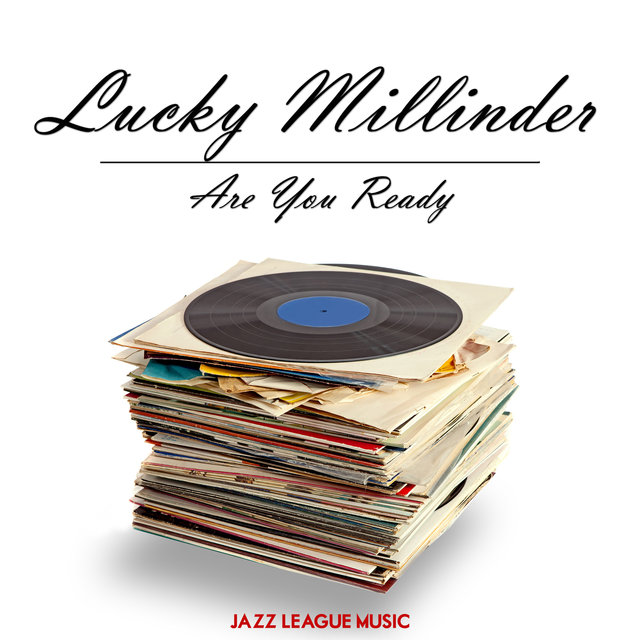 Are You Ready
Lucky Millinder 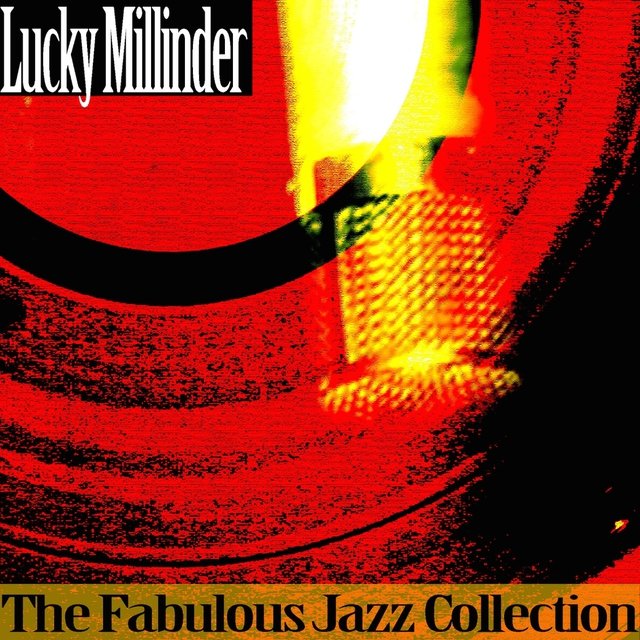 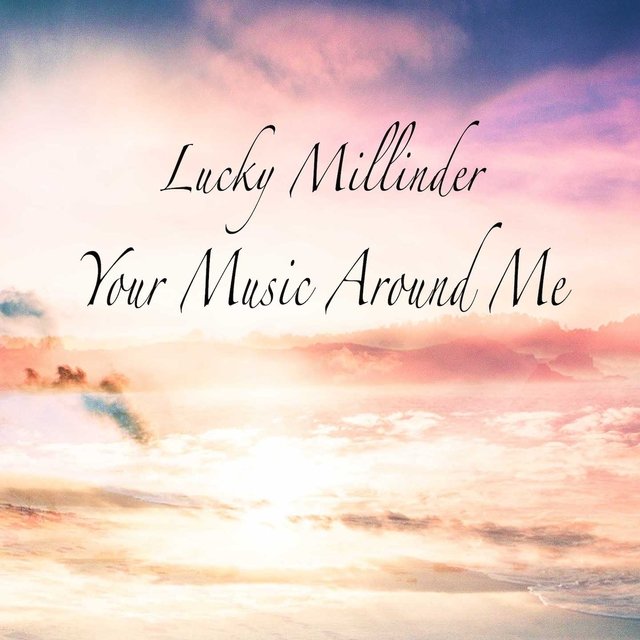 Your Music Around Me
Lucky Millinder 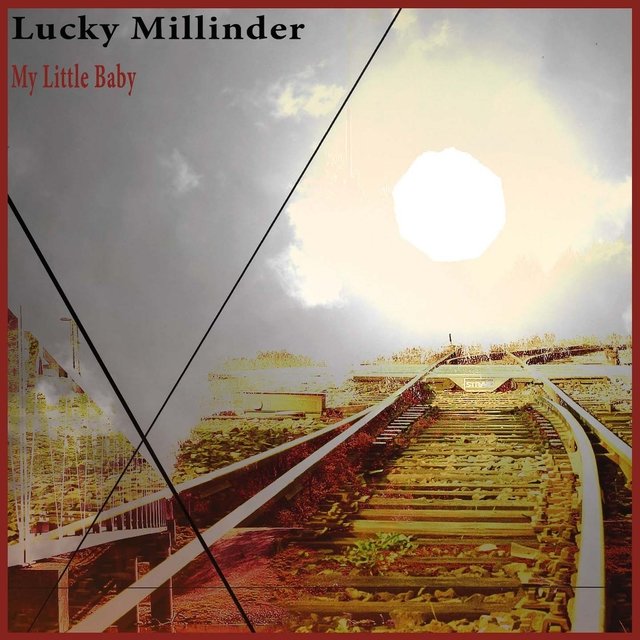 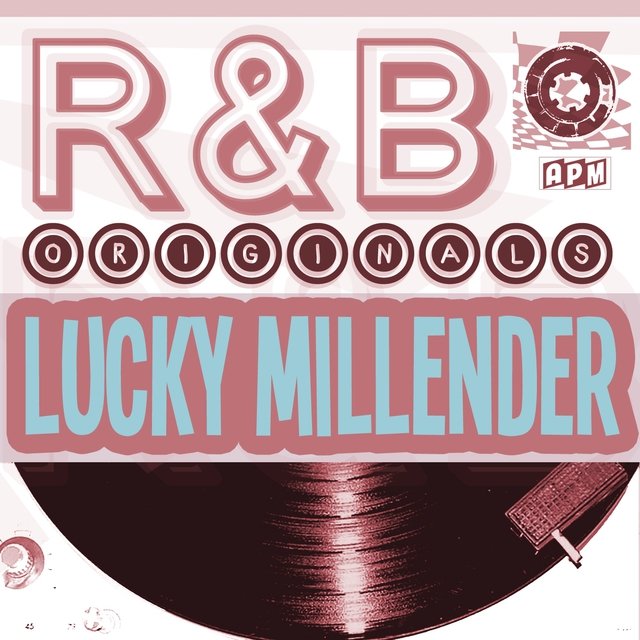 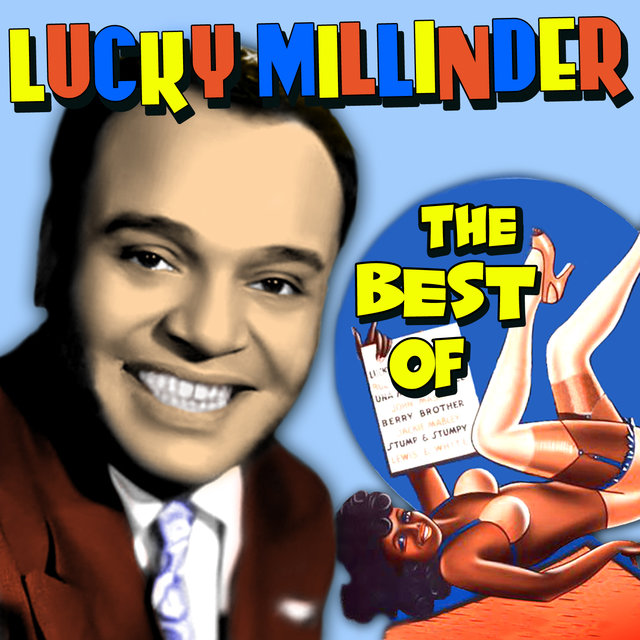 The Best Of
Lucky Millinder 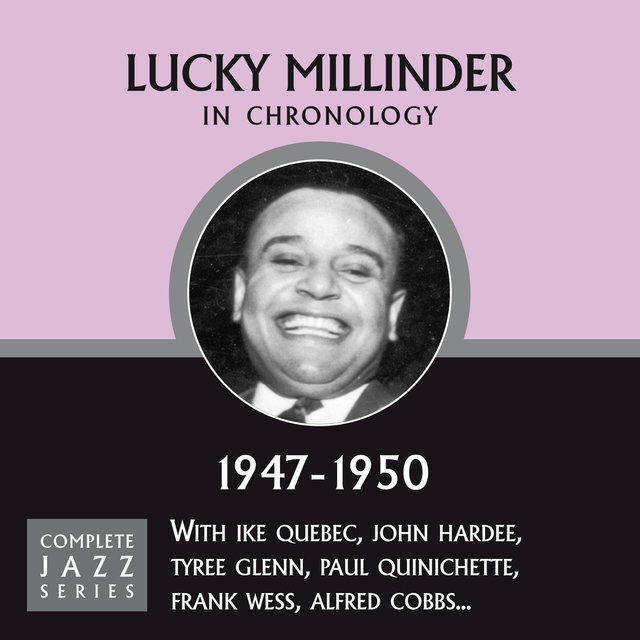 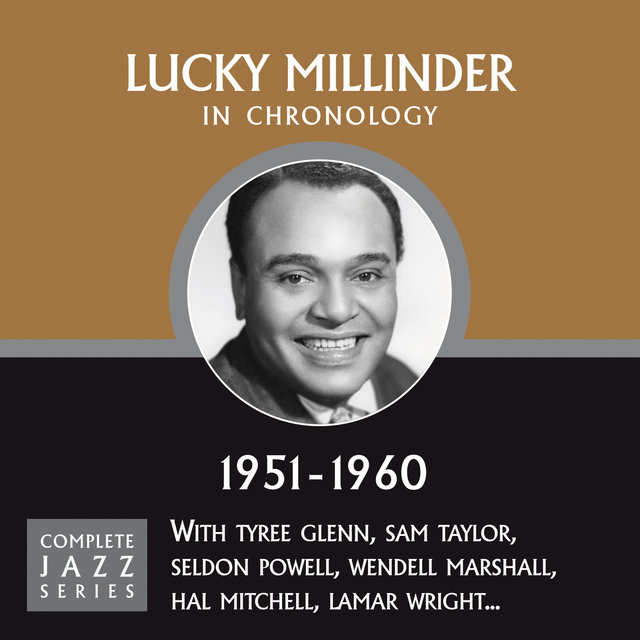 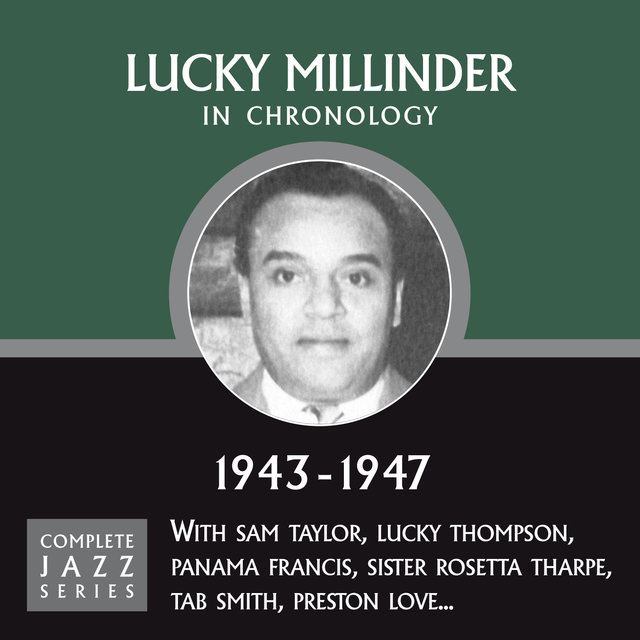 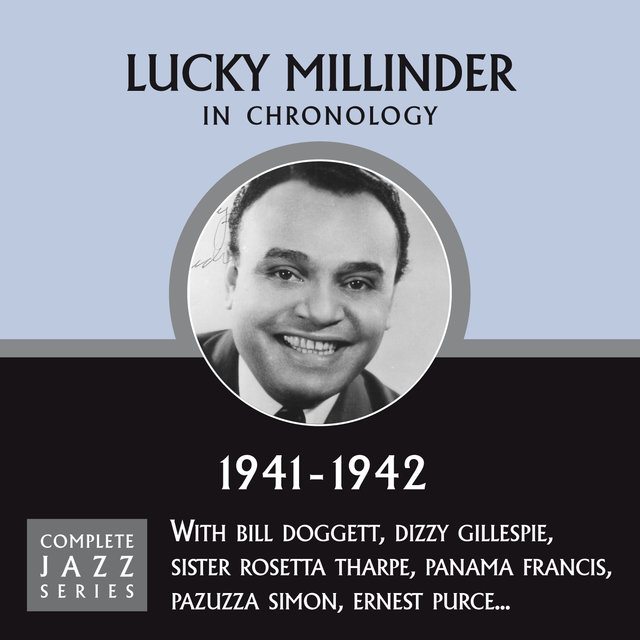 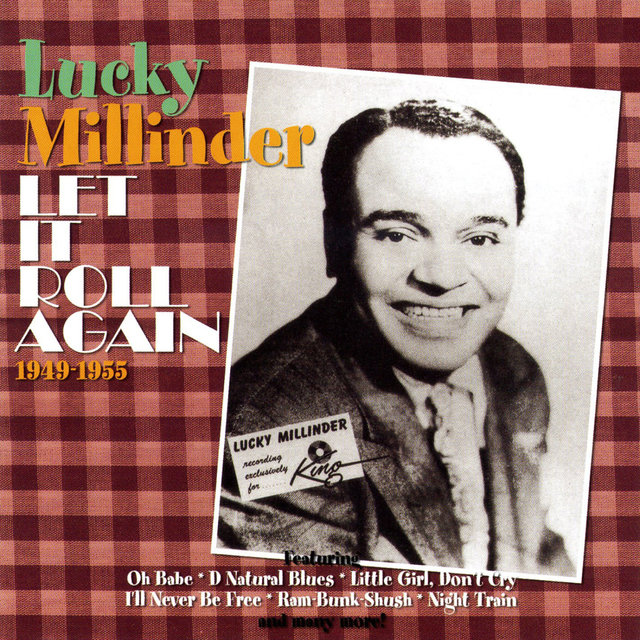 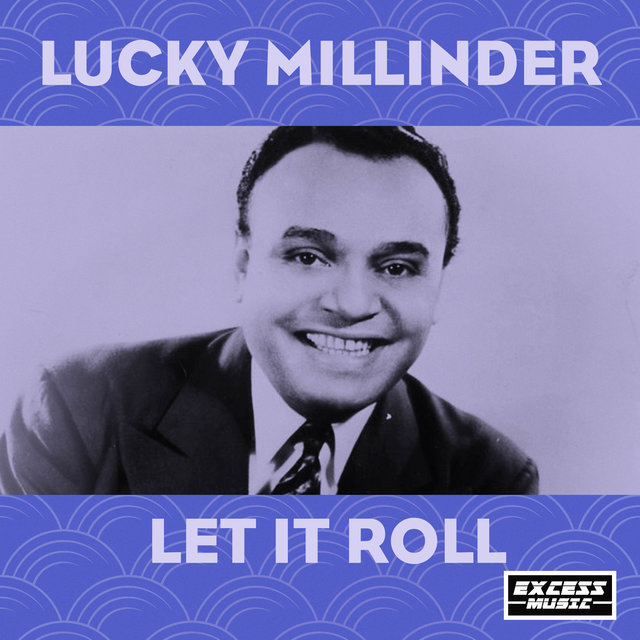 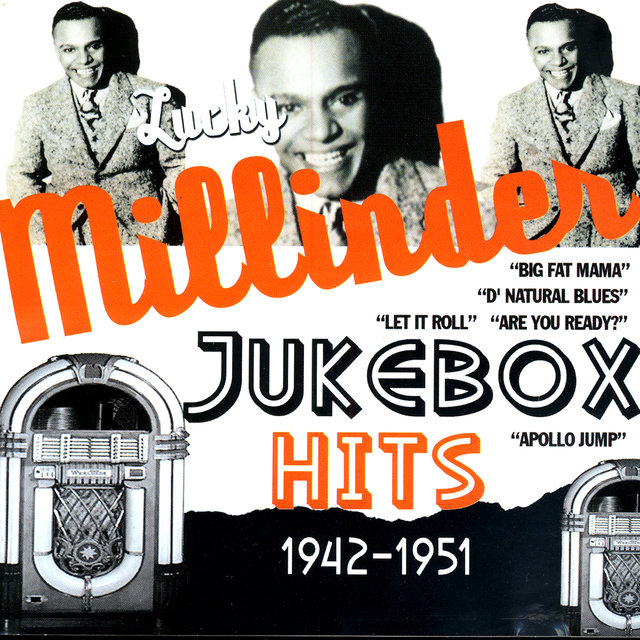 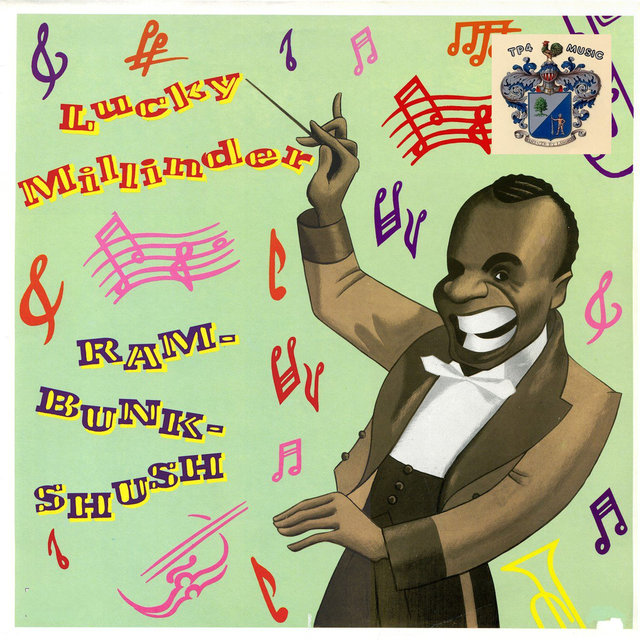 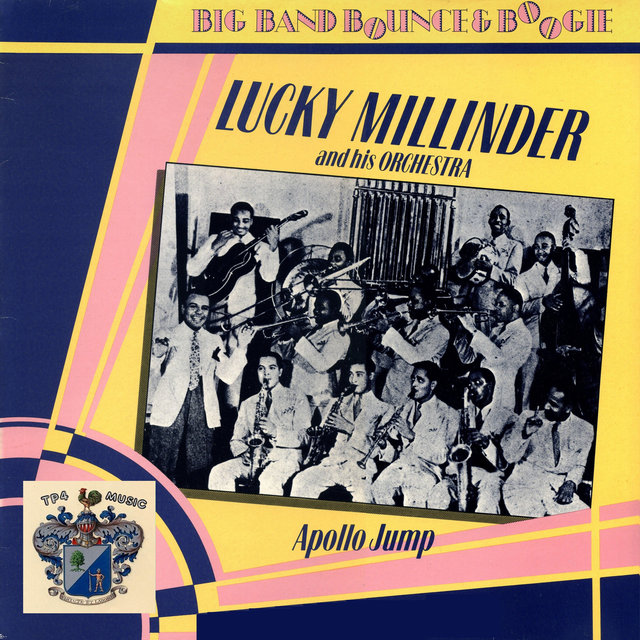 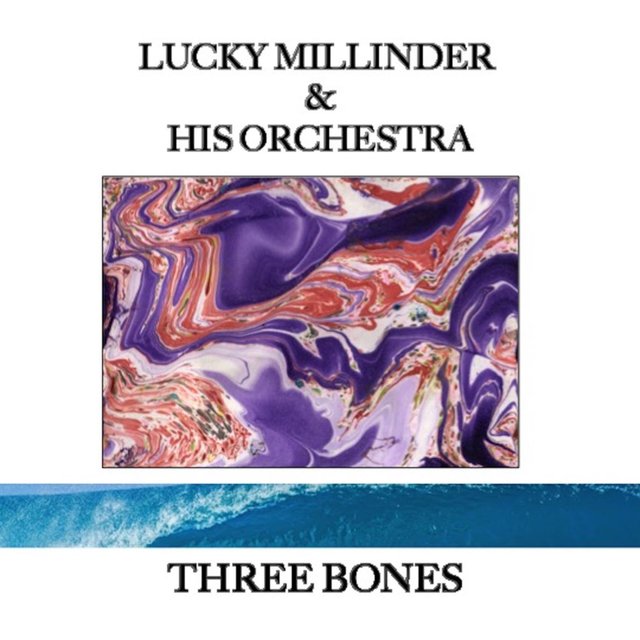 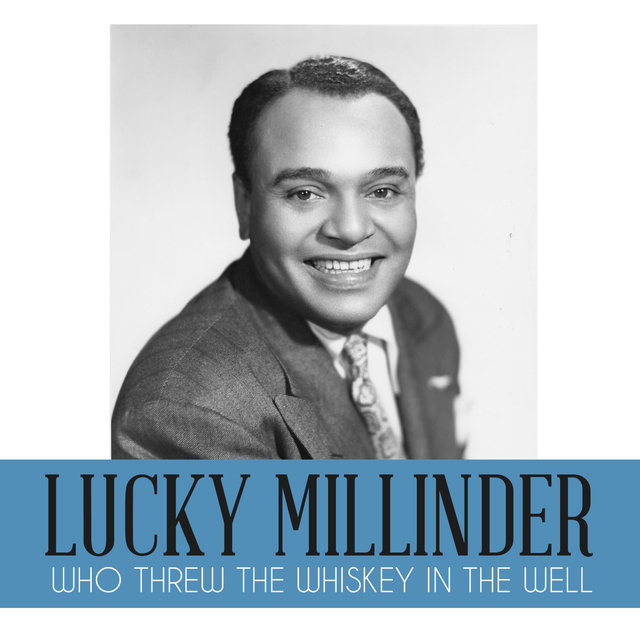 Who Threw the Whiskey in the Well
Lucky Millinder 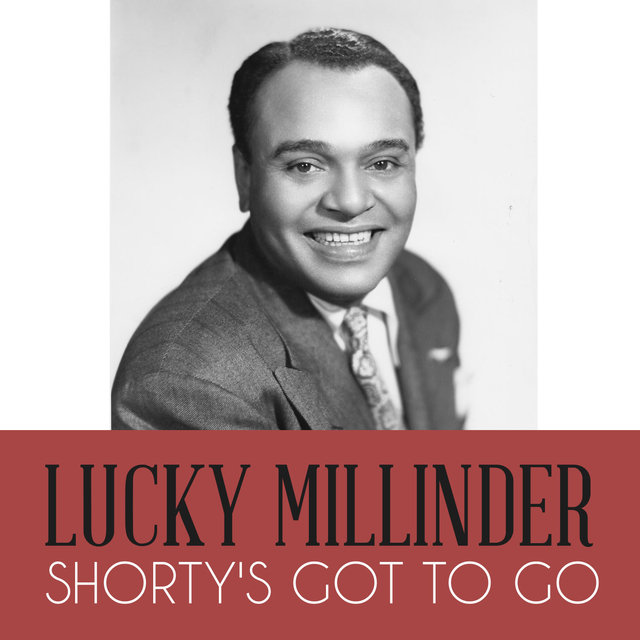 Shorty's Got to Go
Lucky Millinder 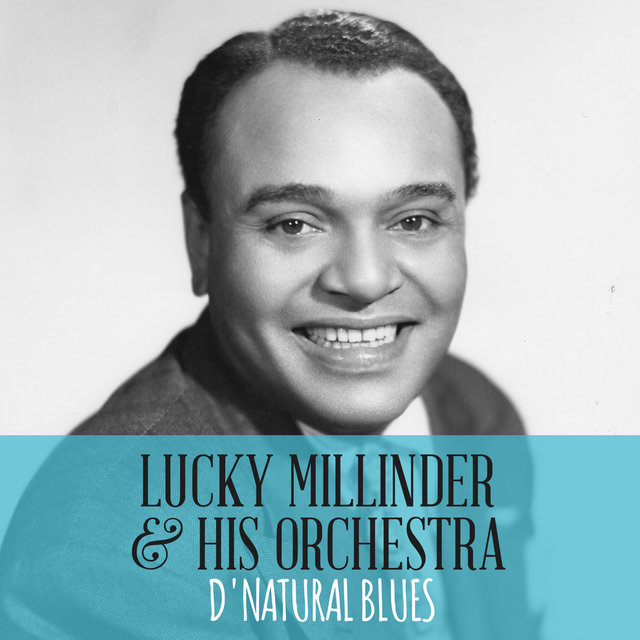