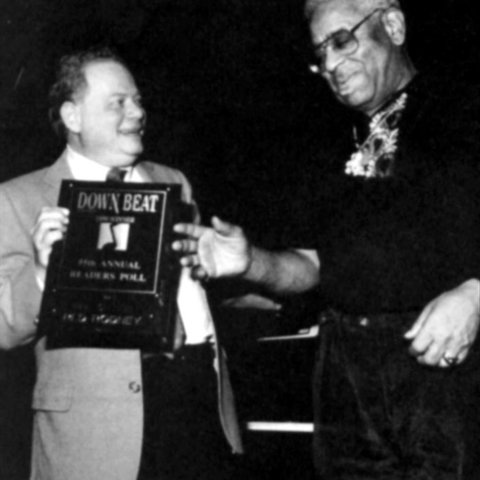 Red Rodney's comeback in the late '70s was quite inspiring, and found the veteran bebop trumpeter playing even better than he had during his legendary period with Charlie Parker. He started his professional career by performing with Jerry Wald's orchestra when he was 15. He passed through a lot of big bands, but totally changed his style after hearing Dizzy Gillespie and Charlie Parker, becoming one of the brighter young voices in bebop. Off and on during 1949-1951, Rodney was a regular member of the Charlie Parker Quintet, playing brilliantly at Bird's recorded Carnegie Hall concert of 1949. But drugs cut short that association, and Rodney spent most of the 1950s in and out of jail. After he kicked heroin, almost as damaging to his jazz chops was a long period playing for shows in Las Vegas. When he returned to New York in 1972, it took Rodney several years to regain his earlier form. However, he hooked up with multi-instrumentalist Ira Sullivan in 1980, and the musical partnership benefited both of the veterans. Sullivan's inquisitive style inspired Rodney to play post-bop music (rather than continually stick to bop) — proof that, for the most open-minded veterans, there is life beyond bop. ~ Scott Yanow 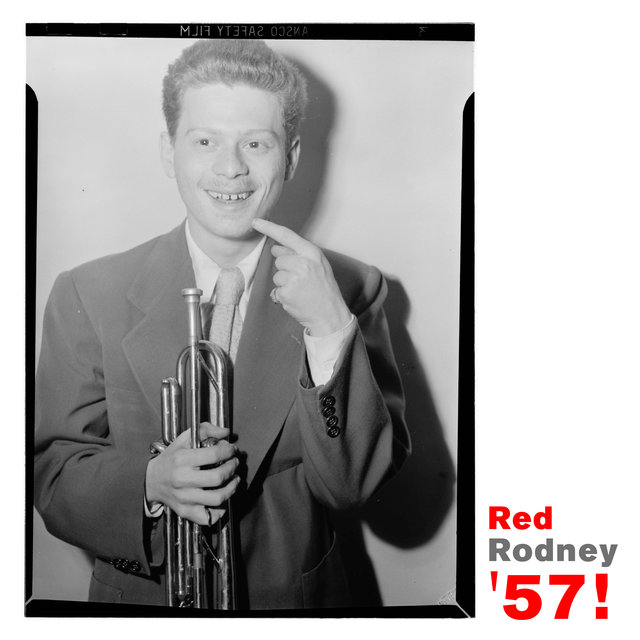 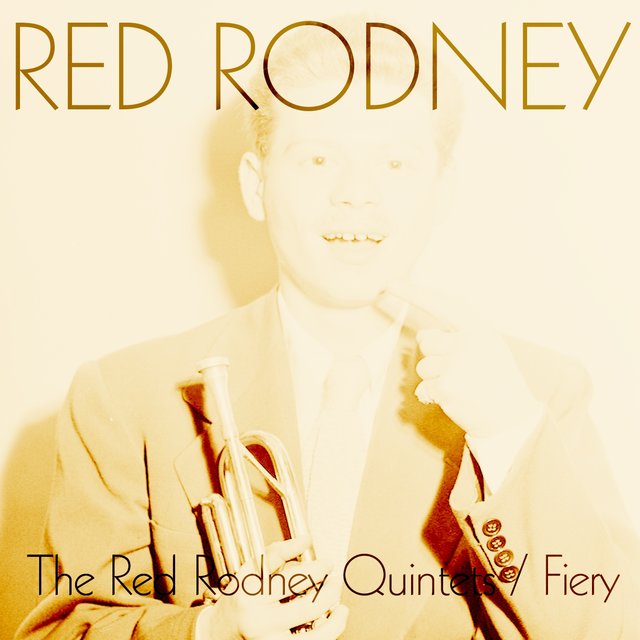 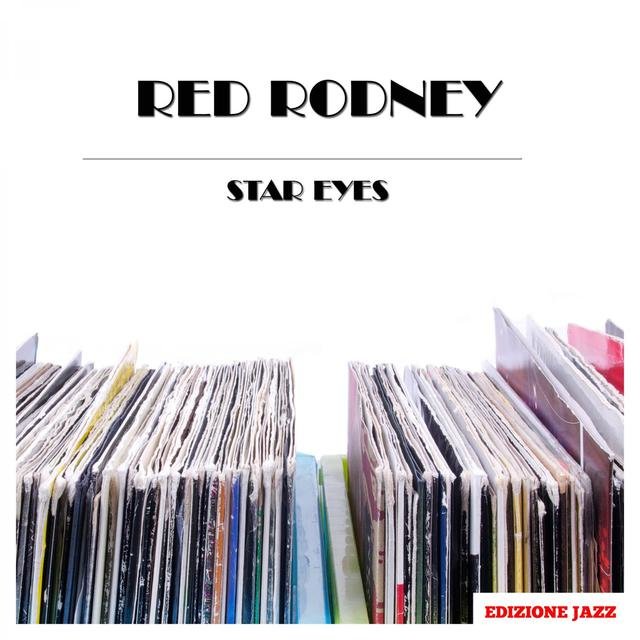 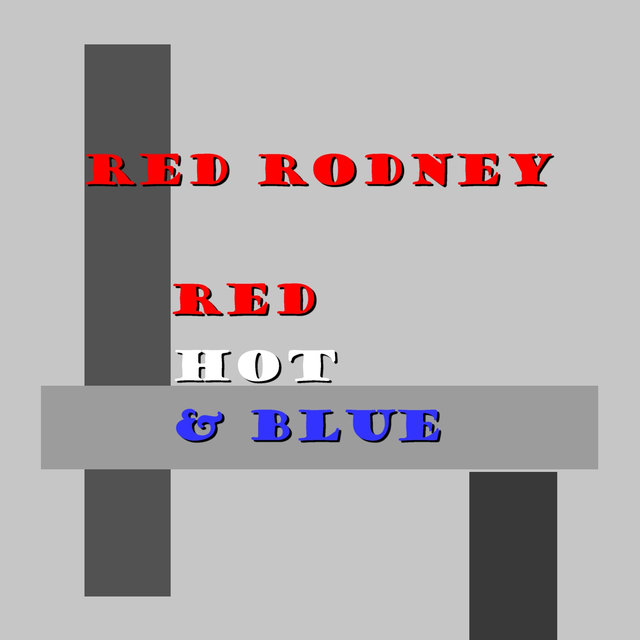 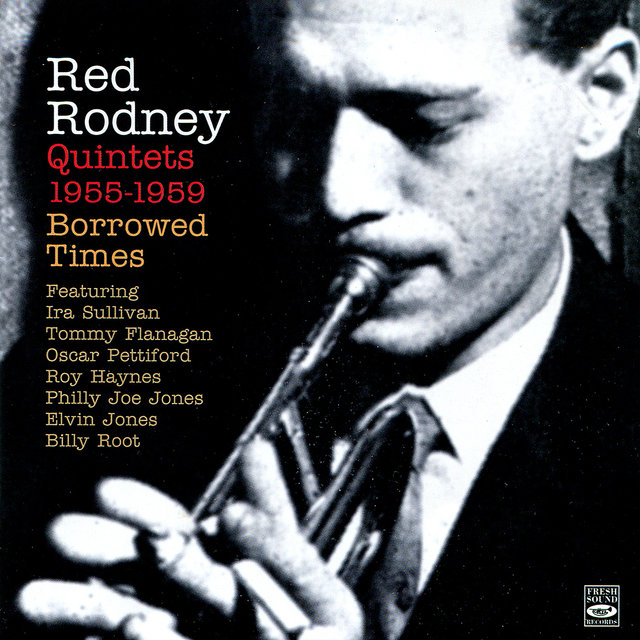 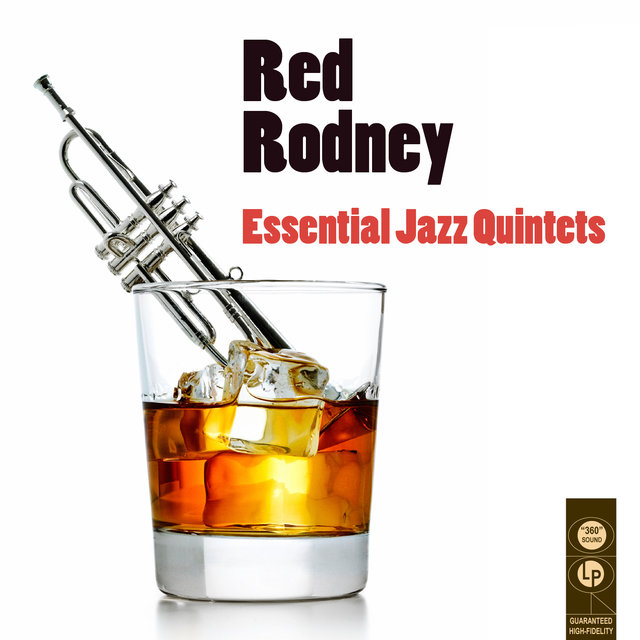 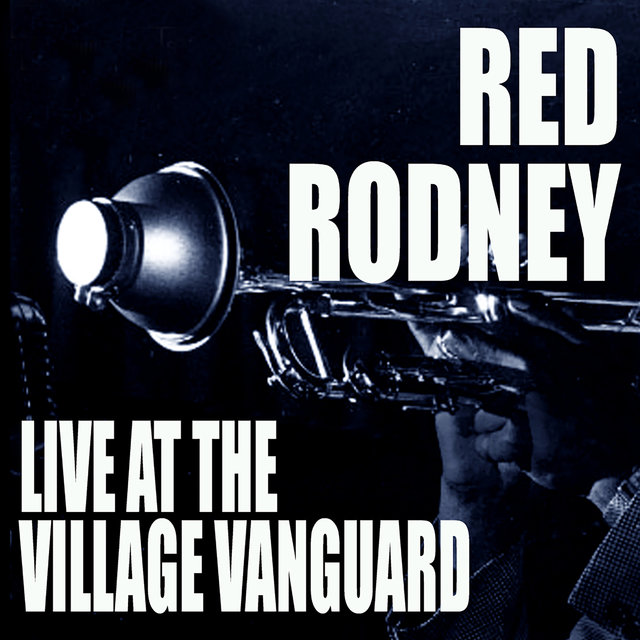 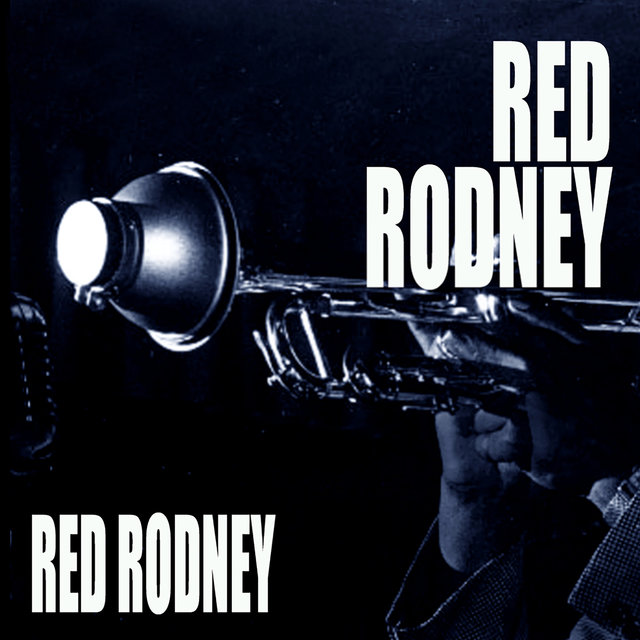