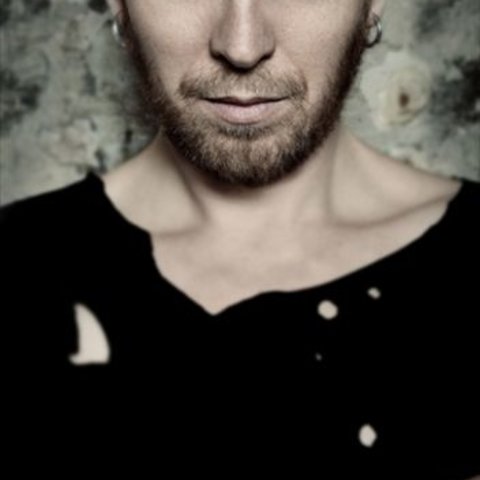 Barcelona singer and songwriter Shuarma became known as the leader of the pop/rock group Los Elefantes, with whom he released four albums between 1994 and 2006. Starting with 2007's Universo, Shuarma's solo work has been of a more introspective nature. Much like his material with Los Elefantes, it has also customarily been reissued in deluxe editions, acoustic, or live versions. A vocal humanitarian activist, Shuarma has frequently been involved in projects for Intermon Oxfam. ~ Mariano Prunes 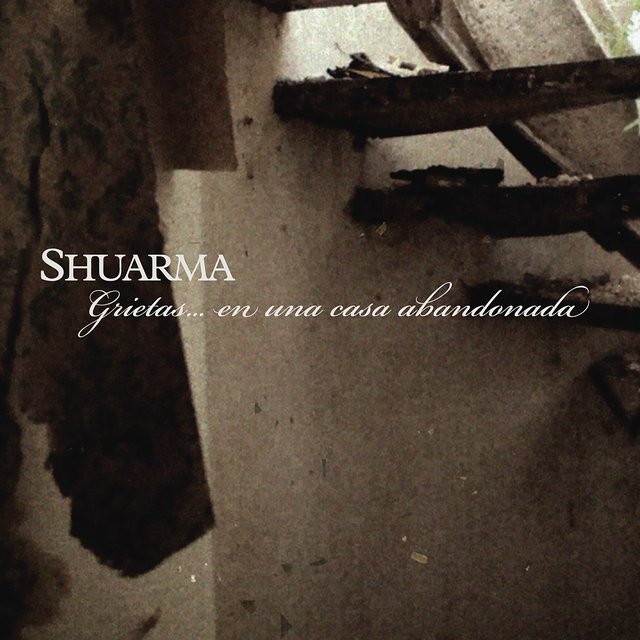 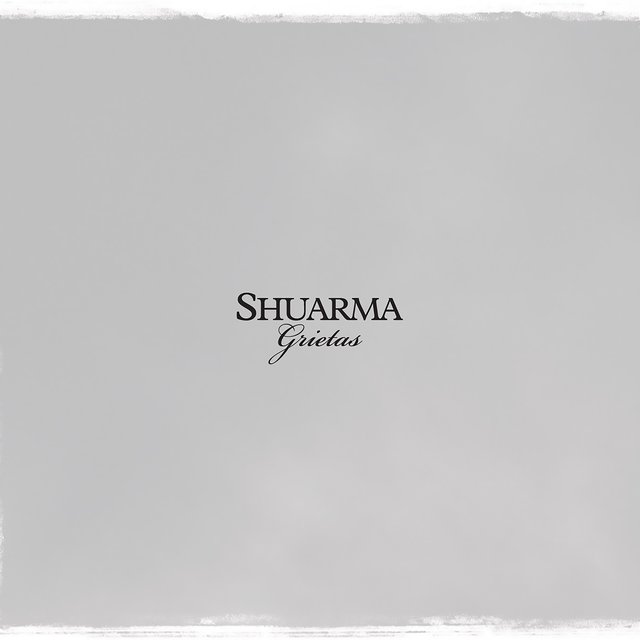 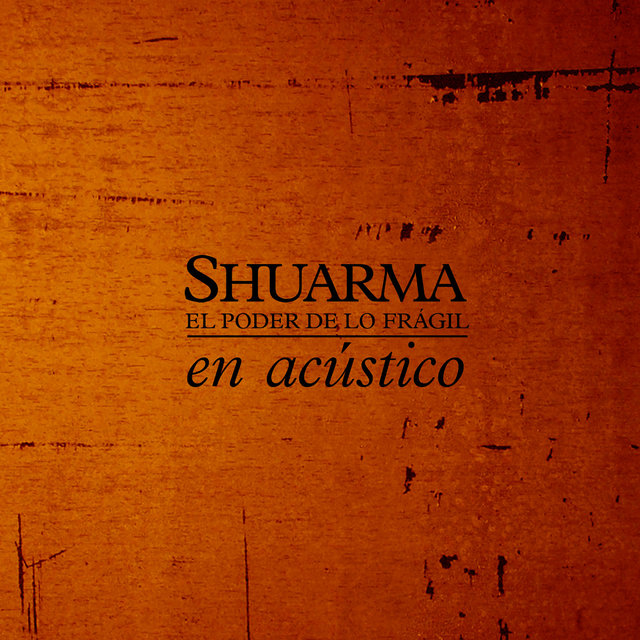 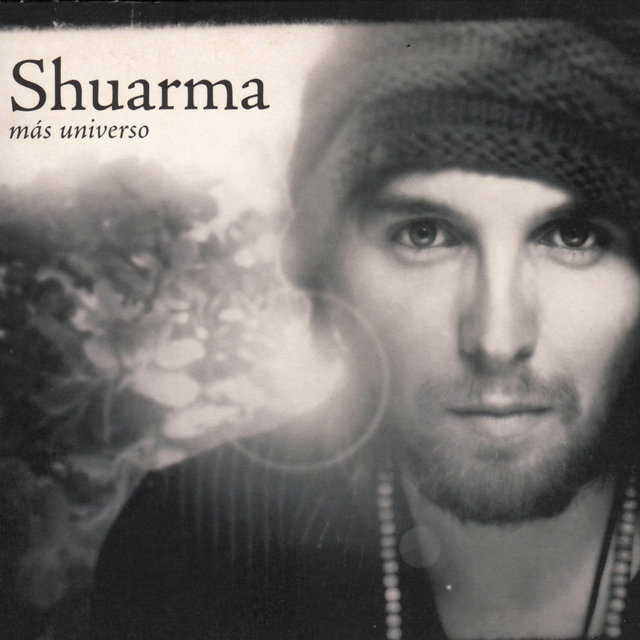 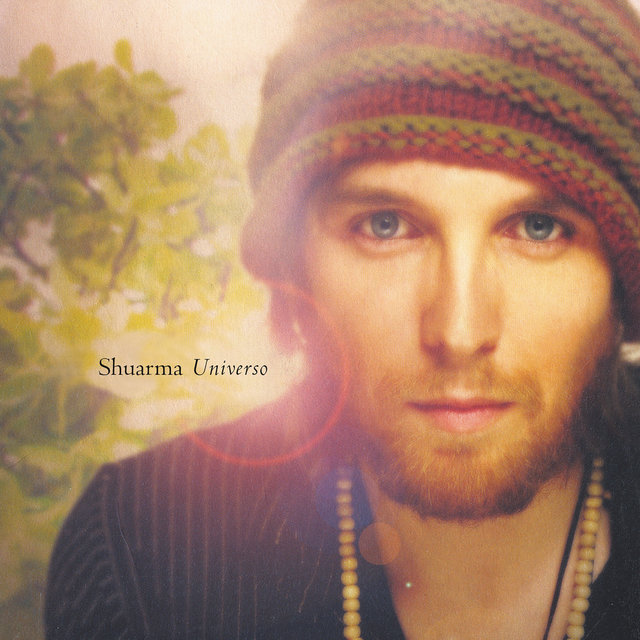 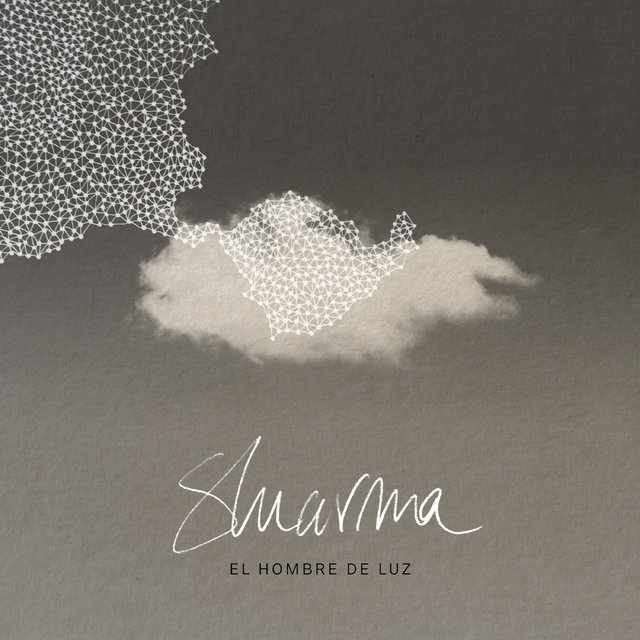 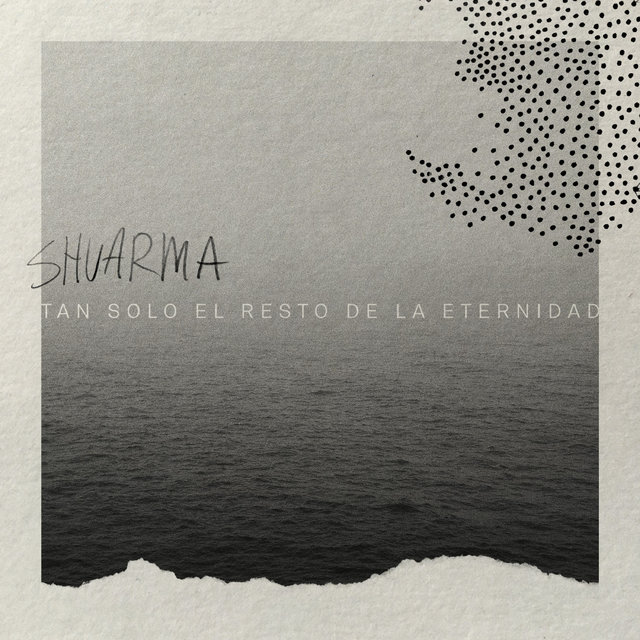 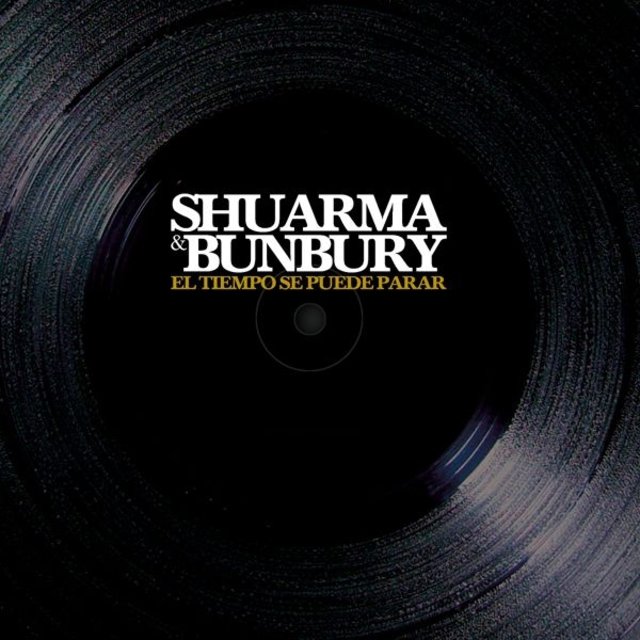