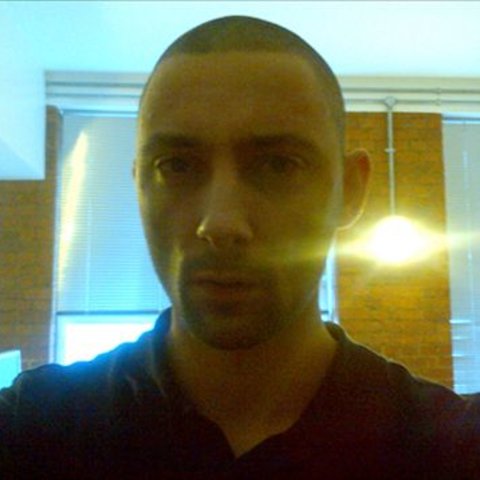 Burial is the moniker of William Bevan, a reclusive South Londoner who has become one of the most acclaimed, influential, and enigmatic electronic musicians of the early 21st century, thanks to his groundbreaking music as well as his reluctance to reveal any information about himself. Inspired by the anonymity of British club music, particularly garage, jungle, and hardcore, his tracks blend fractured breakbeats with mysterious, pitch-shifted voices and loads of vinyl crackle, rainfall, and submerged video game sound effects, creating gloomy, dystopian soundscapes evoking lonely nights spent wandering around an empty, desolate city. While his self-titled 2006 debut (one of the first notable dubstep full-lengths) received wide acclaim from the underground music press, the astonishing 2007 follow-up Untrue proved to be a major artistic breakthrough. Not only was it one of the most widely praised albums of the year, but its influence endured throughout the following decade, with countless producers emulating its vocal manipulations and dramatic, rain-soaked atmospherics. Collaborations with Four Tet, Thom Yorke, and Massive Attack followed, as well as several EPs which ranged from abstract, cinematic suites (2012's Kindred, 2013's Rival Dealer) to more club-friendly singles (2017's "Rodent"). While Burial continued to refrain from making public appearances or releasing a third album, he collaborated with Kode9 to mix Fabriclive100, the final volume of the long-running mix CD series, in 2018.

Burial debuted in March 2005 on the Hyperdub label with the South London Borough EP, which included the tracks "Southern Comfort" and "Broken Home." These two tracks would be among the highlights of the full-length album Burial (2006), whose release was accompanied by a second EP, Distant Lights (2006). Comprising bleak, evocative dubstep — one track, "Night Bus," is entirely beatless, driven only by sampled rainfall and eerie synth melodies — Burial was critically acclaimed, and most notably voted Album of the Year by The Wire; it was also voted among the best albums of the year by Mixmag. Burial's second album, Untrue (2007), was eagerly awaited as a result of all the acclaim; an EP, Ghost Hardware (2007), was released a few months in advance, drumming up further interest. Like its predecessor, Untrue was critically acclaimed, voted among the best albums of the year by XLR8R, for instance, and reviewed even more favorably than its predecessor.

In February 2008, British newspaper The Independent made a claim that William Bevan, indeed a native of South London, was the individual behind Burial. Bevan later confirmed the report, continued to record under his alias, and issued several collaborative works with the likes of former schoolmate Kieran Hebden (Four Tet), Thom Yorke, Massive Attack, and Jamie Woon. He issued three additional Hyperdub EPs — Street Halo, Kindred, and Truant — in 2011 and 2012. A Japanese CD release combined the first two. Bevan's 2013 was quiet until that December, when he released a three-track EP for Hyperdub titled Rival Dealer. A single-sided 12" titled Temple Sleeper surfaced on Keysound in 2015. The following year, Burial collaborated with Zomby on a track called "Sweetz," which appeared on Zomby's Ultra album and was also released as a single. Later in the year, Burial's Young Death/Nightmarket arrived on Hyperdub.

In April of 2017, Burial's remix of Goldie's jungle classic "Inner City Life" was released by Metalheadz. The following month, Burial's ambient Subtemple EP appeared on Hyperdub. He returned to beat-driven material in September with the garage-leaning single "Rodent," which was backed with a remix by Hyperdub boss Kode9, as well as "Pre Dawn," which appeared on Non Plus. In 2018, Burial and Kode9 mixed Fabriclive100, the conclusion of one of the two mix-CD series produced by London club Fabric. ~ Jason Birchmeier & Paul Simpson 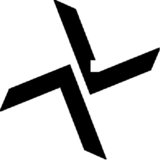 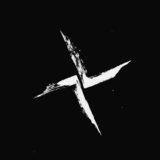 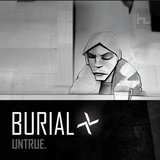 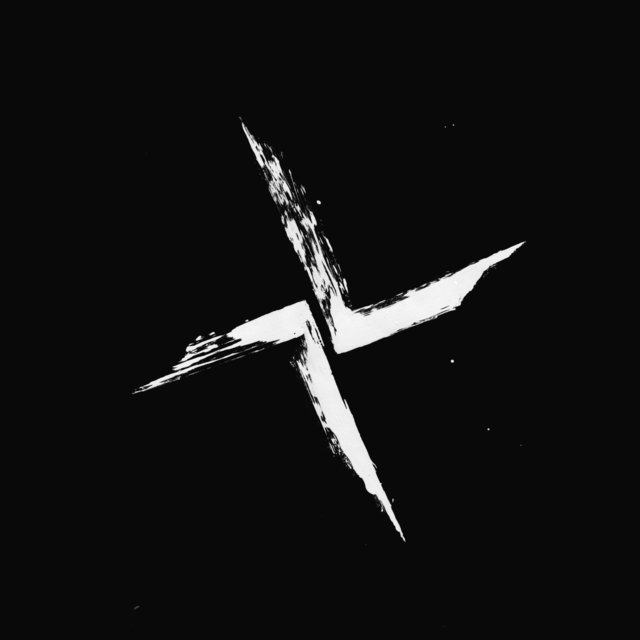 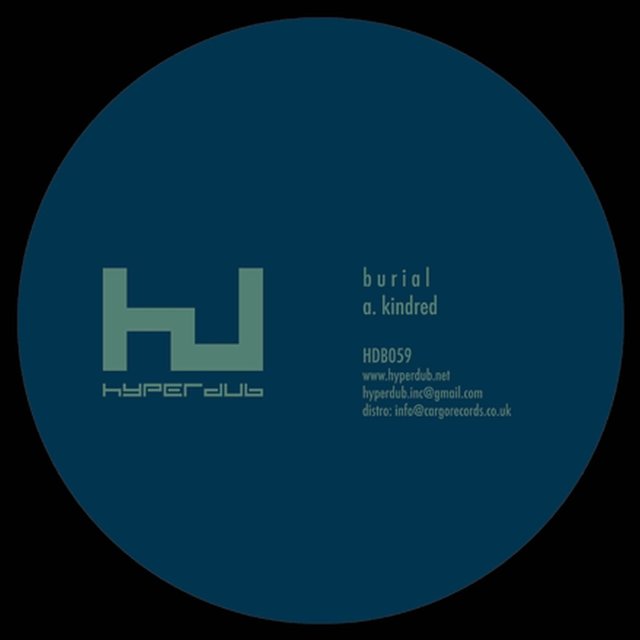 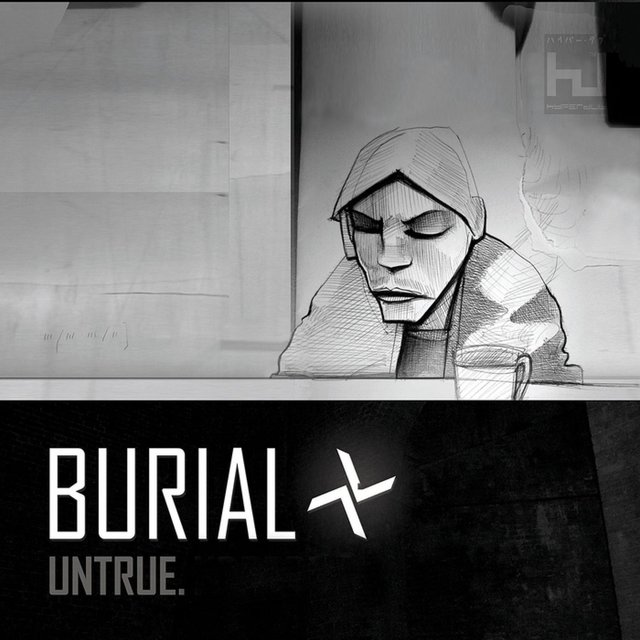 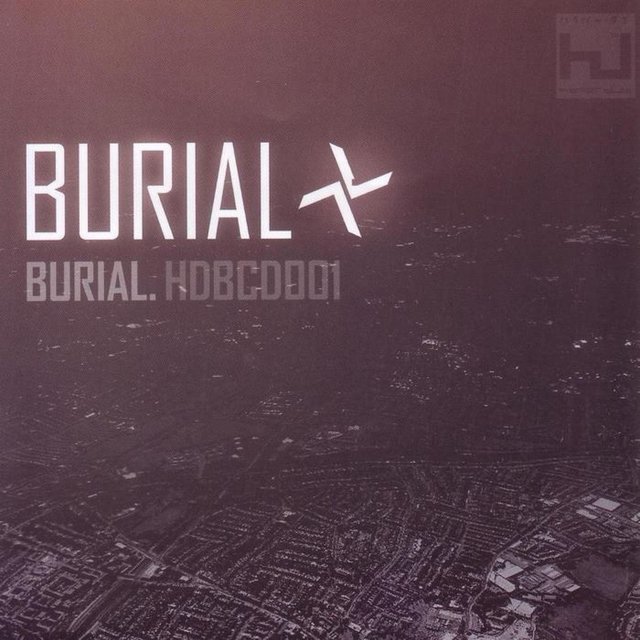 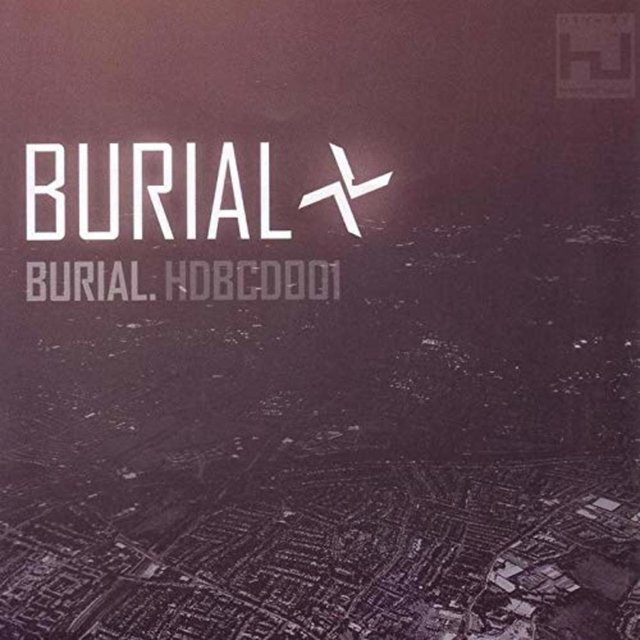 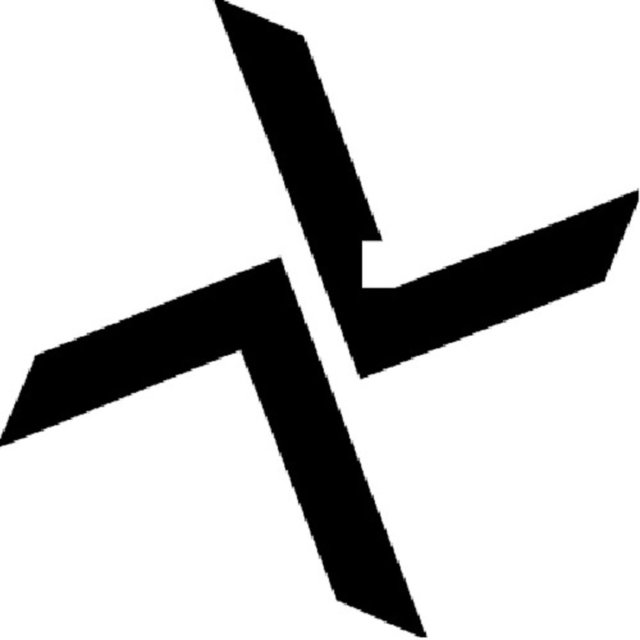 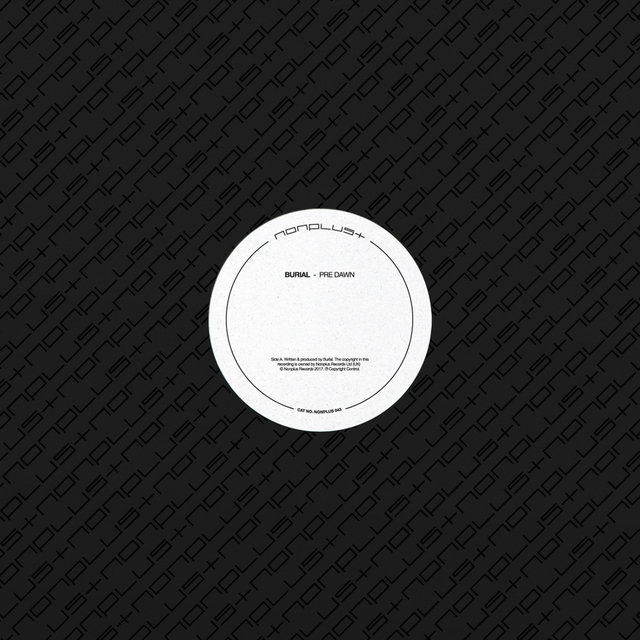 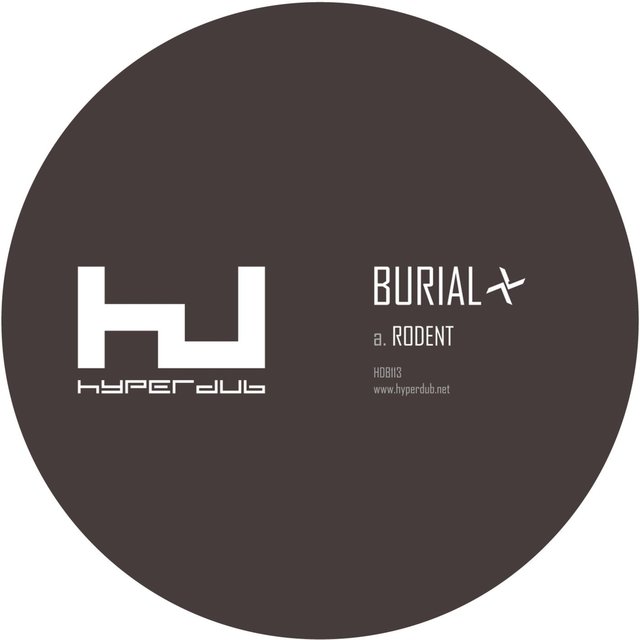 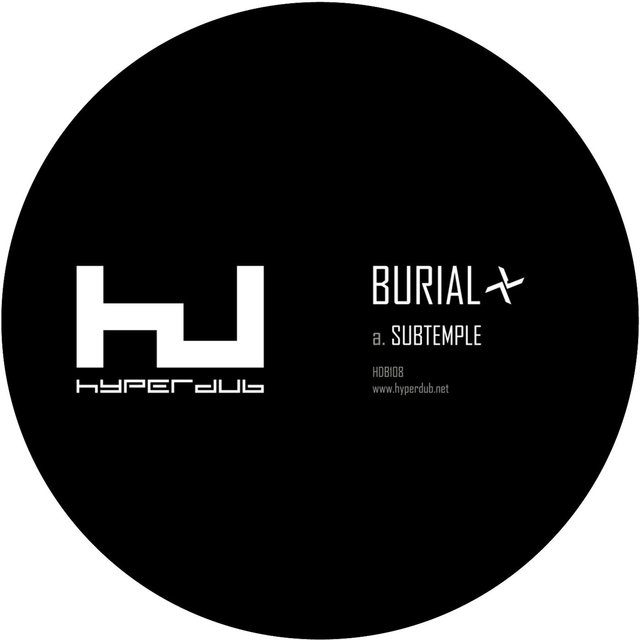 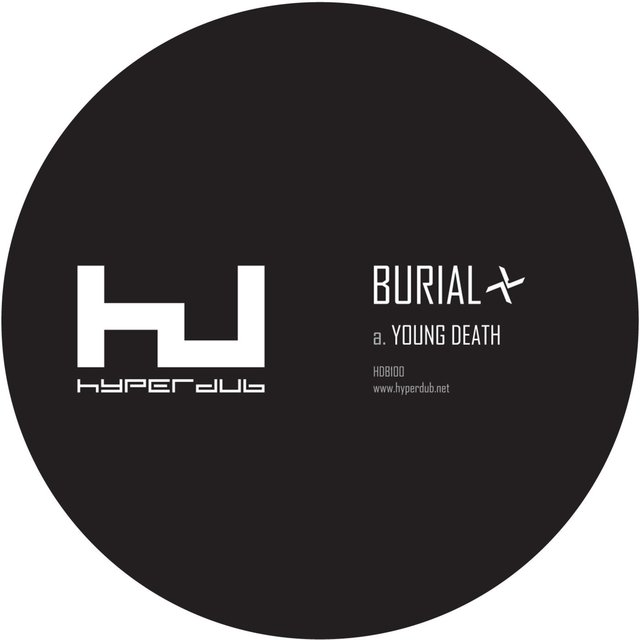 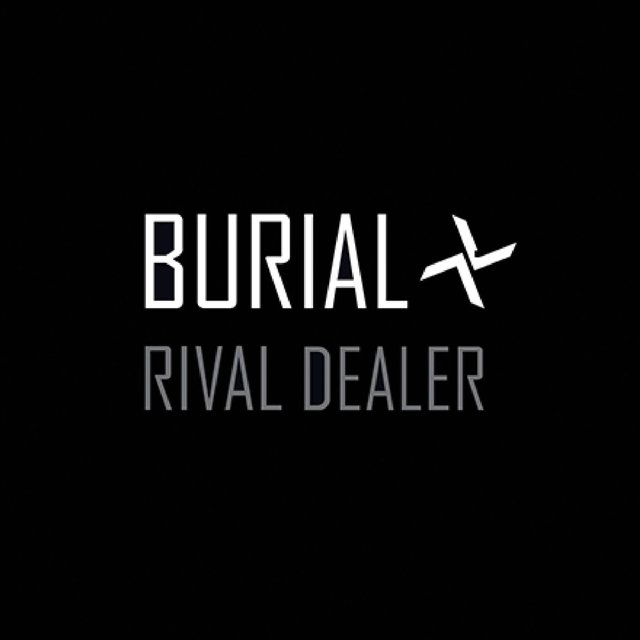 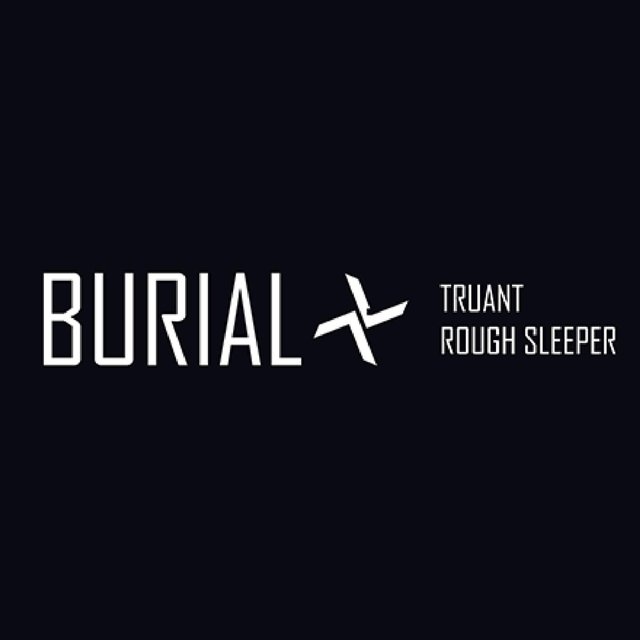 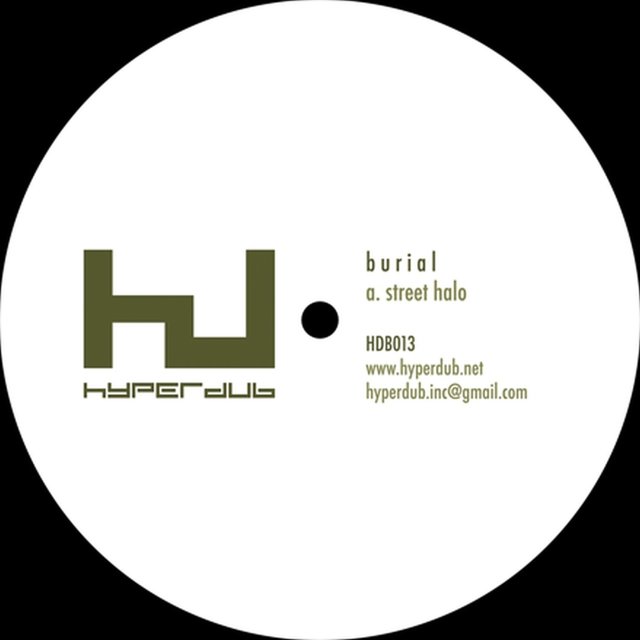 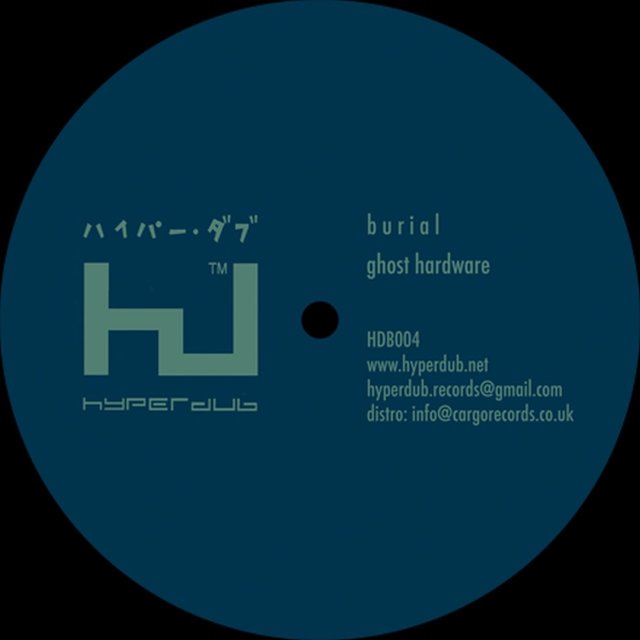 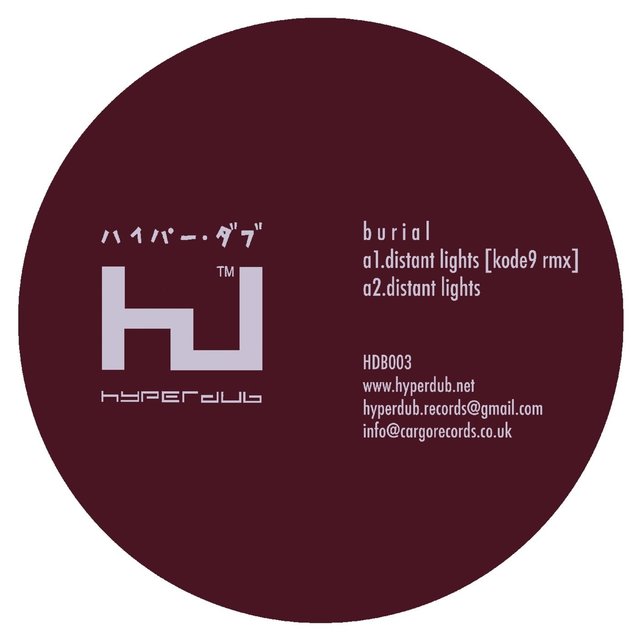 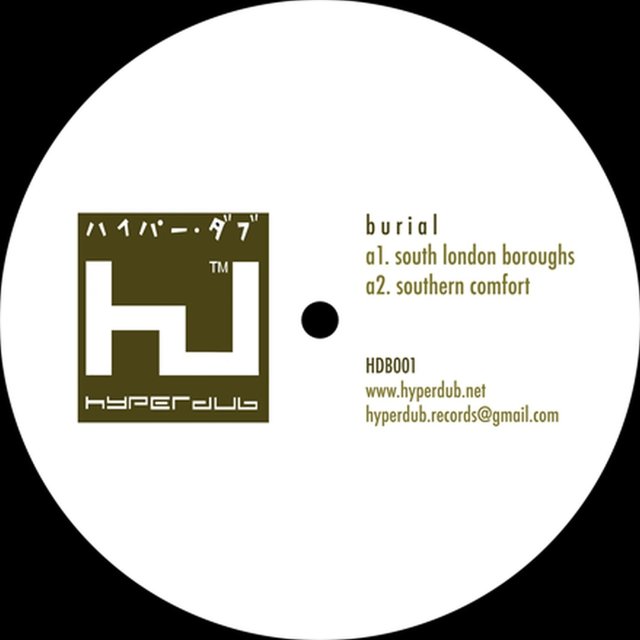 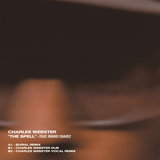 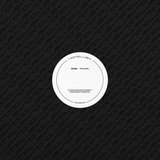 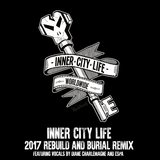 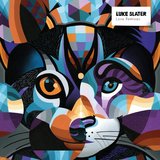