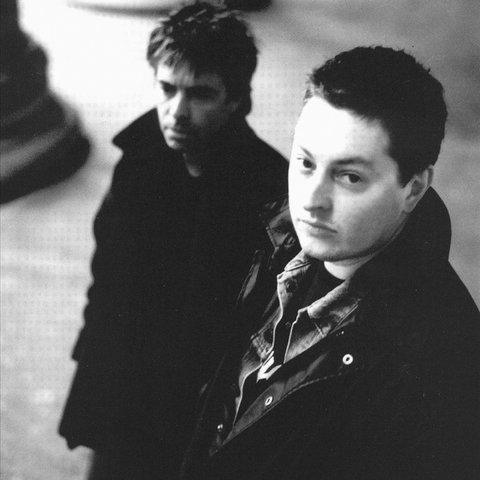 The London space rock outfit Tram has been riding the indie scene in their native U.K. since the late '90s. Singer/songwriter Paul Anderson fronts this four-piece and together they compose trippy melodies electrified by the use of the oboe and the organ-like keyboard the harmonium. Signed to the small independent label Jetset, Tram released their debut Heavy Black Flame in fall 1999. Frequently Asked Questions followed in early 2001. ~ MacKenzie Wilson

You Can Go Now (If You Want)

Now We Can Get On With Our Own Lives

Sing A Song For You -- Buckley Tribute

I've Been Here Once Before 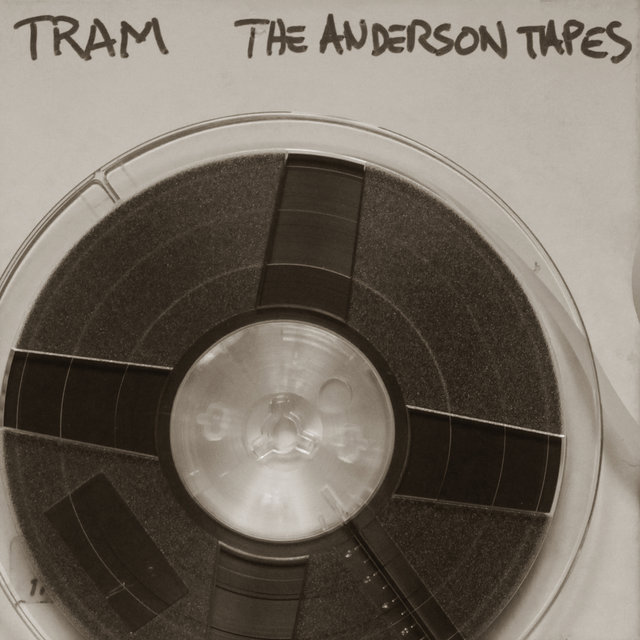 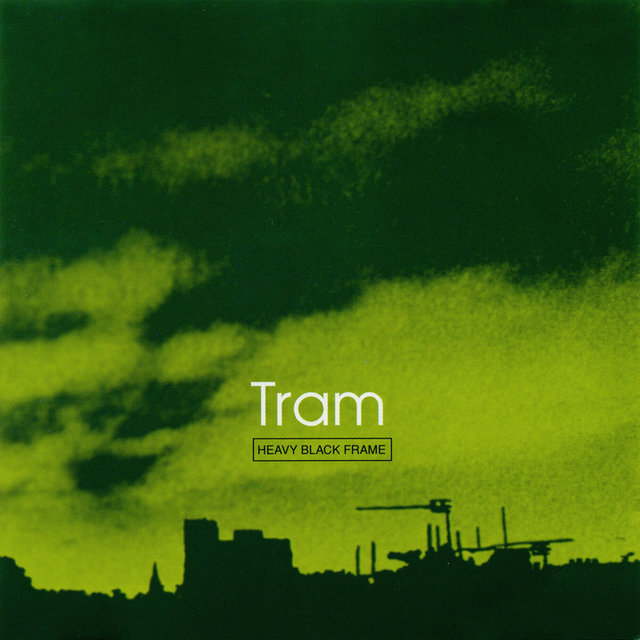 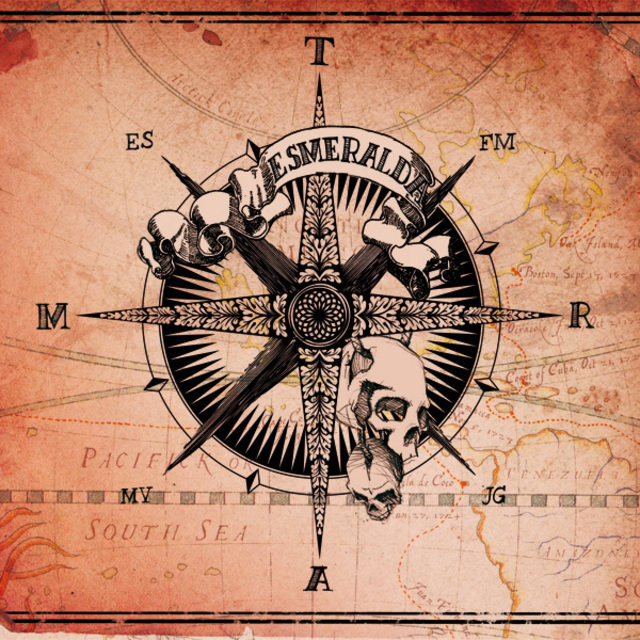 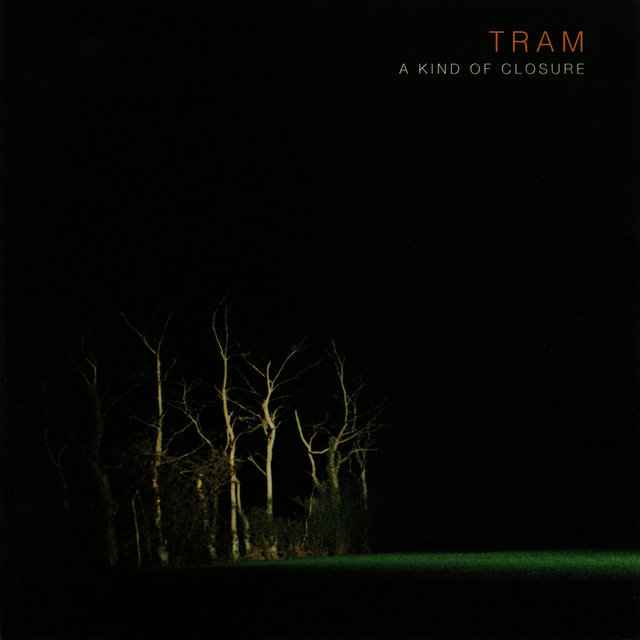 A Kind of Closure
Tram 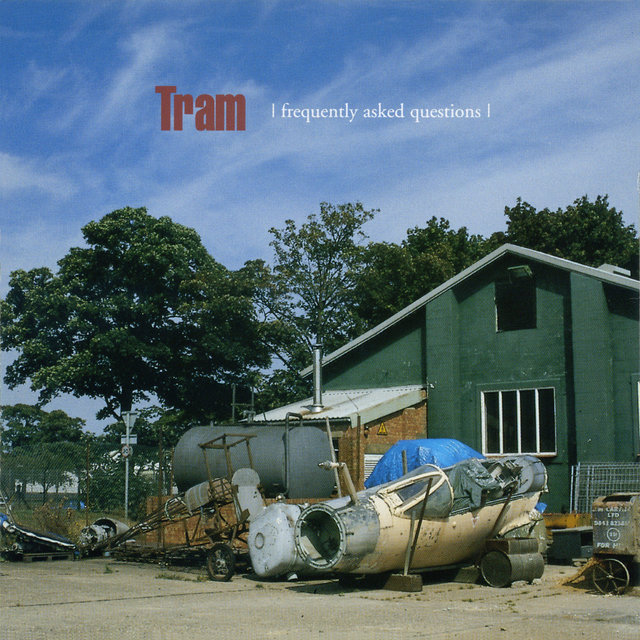 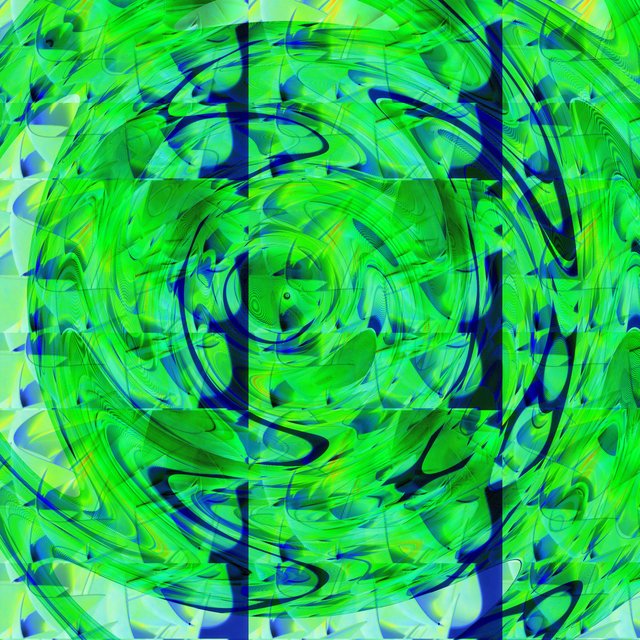 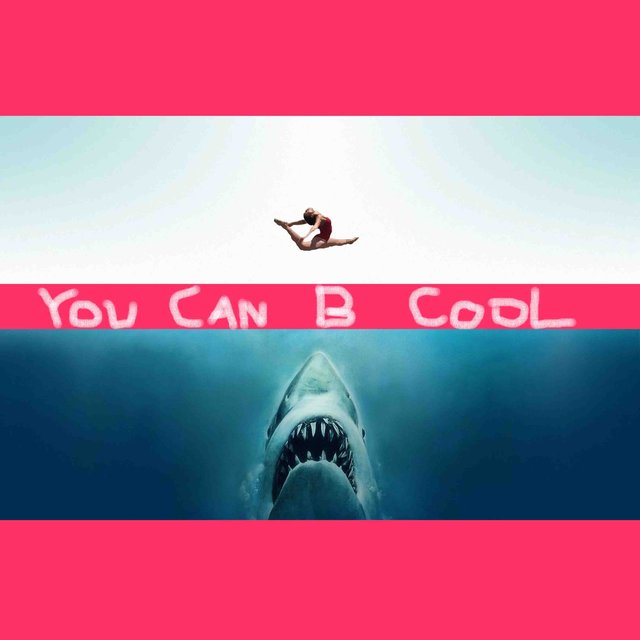 You Can B Cool
Tram 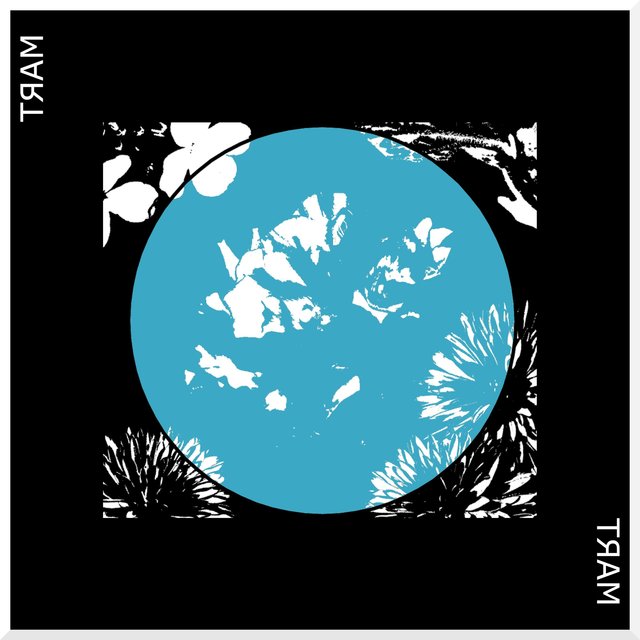 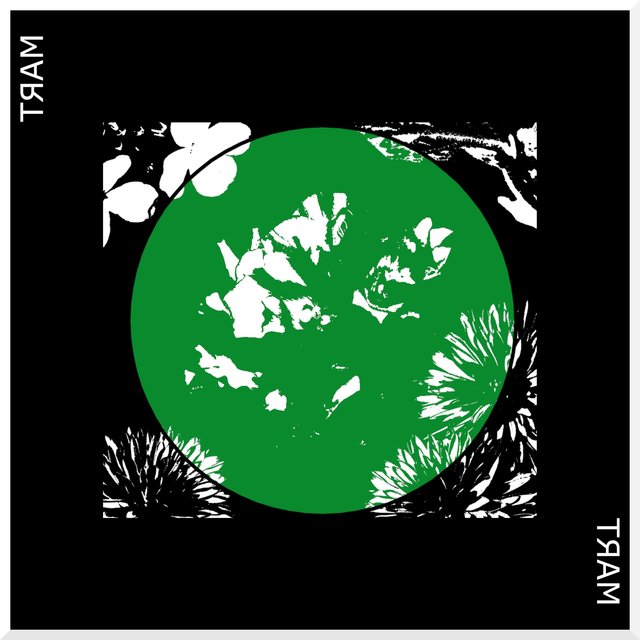 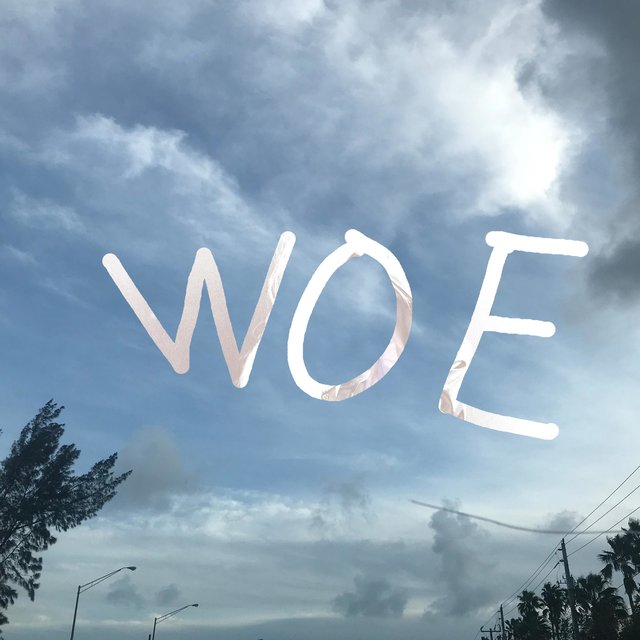 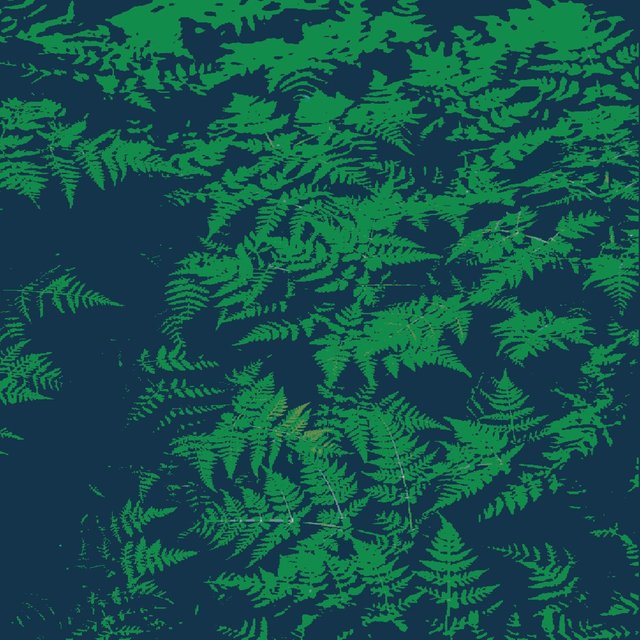 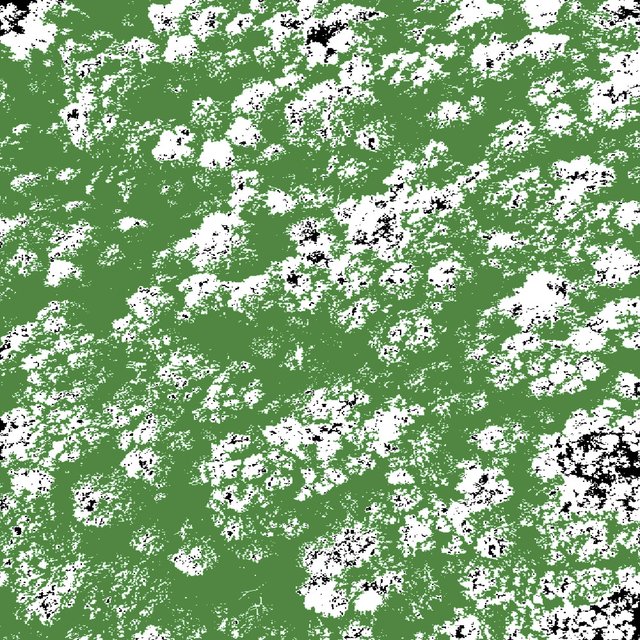 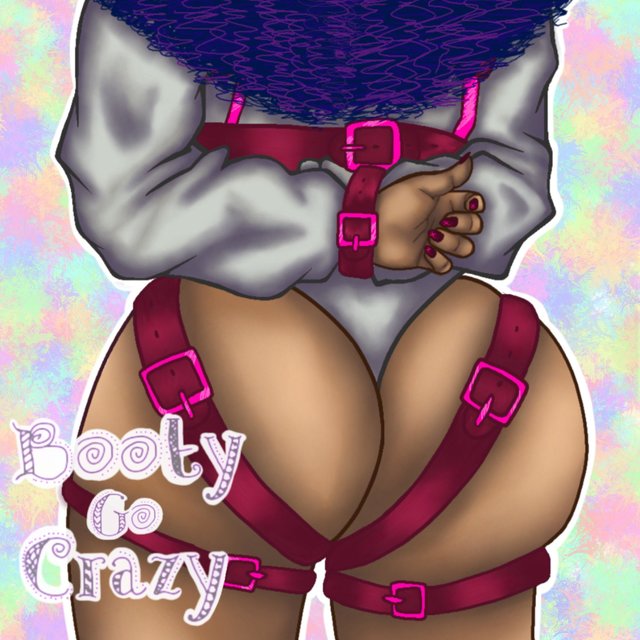 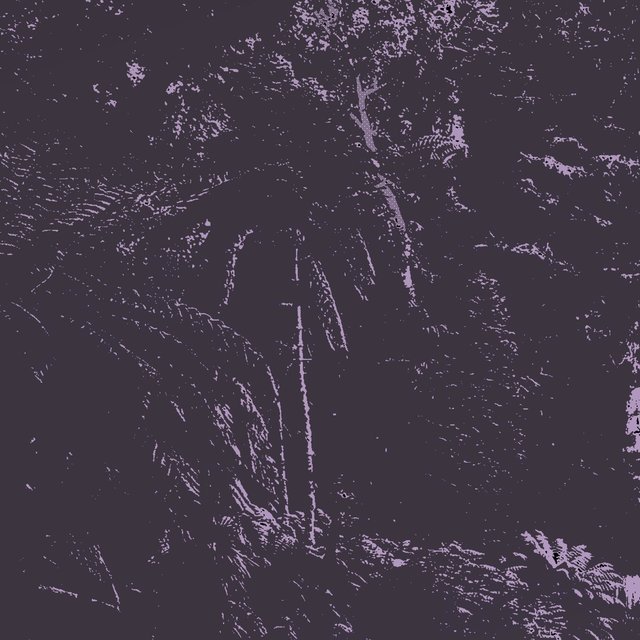 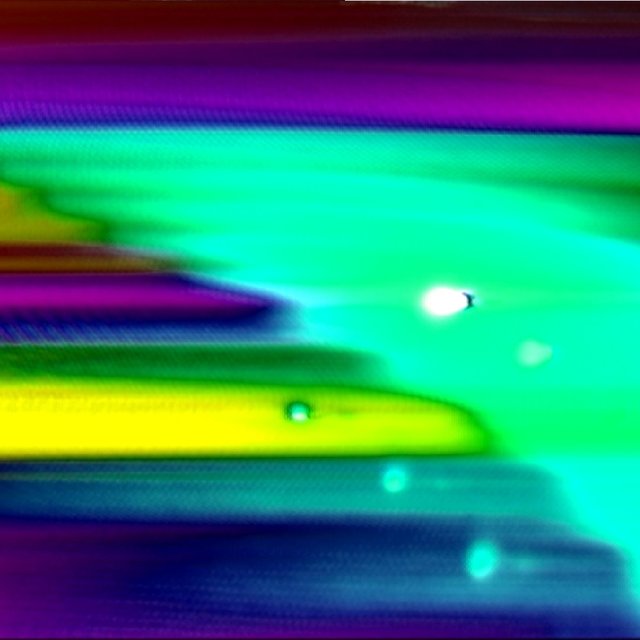 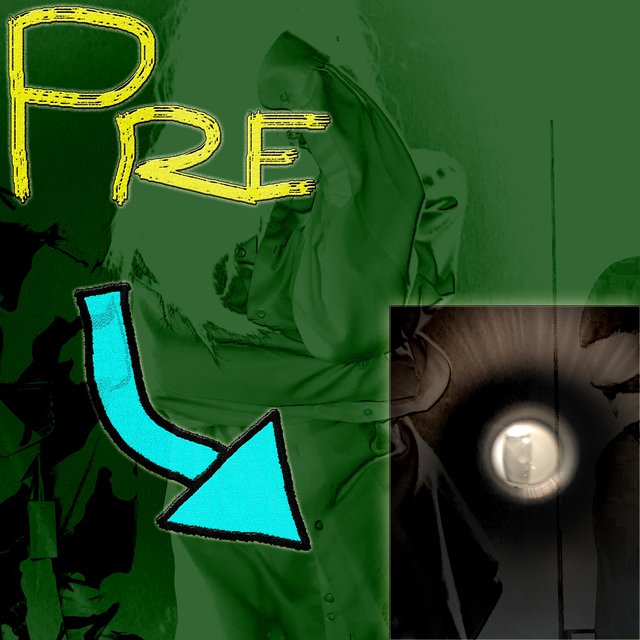 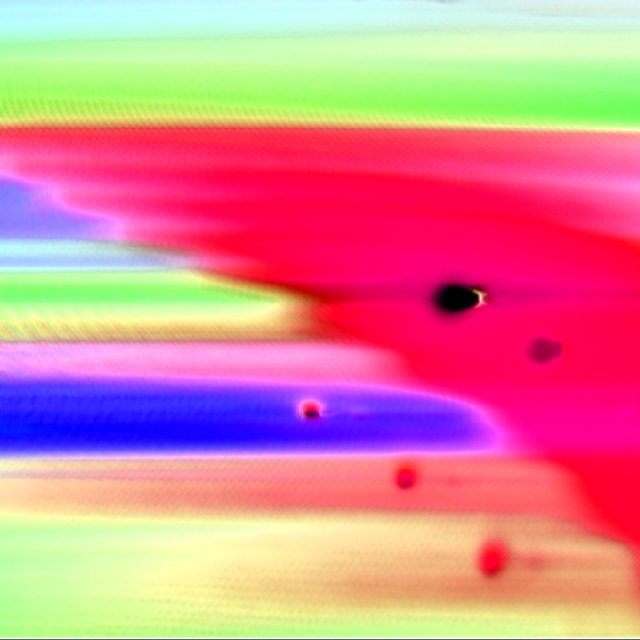 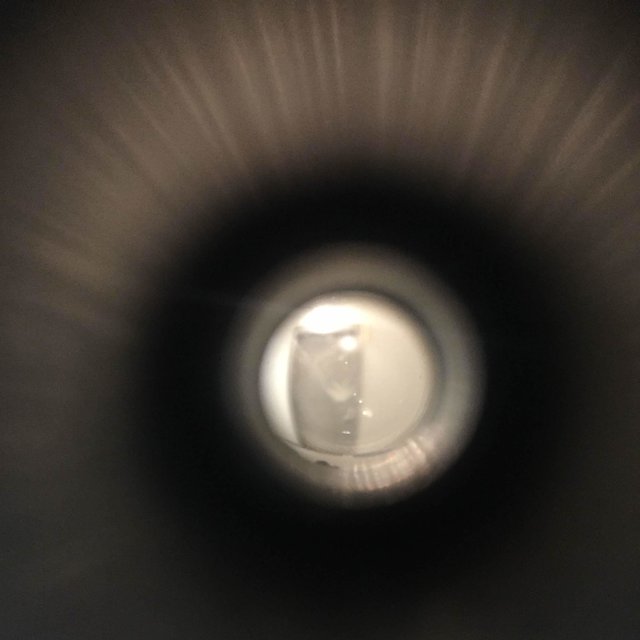 For No Reason At All in C