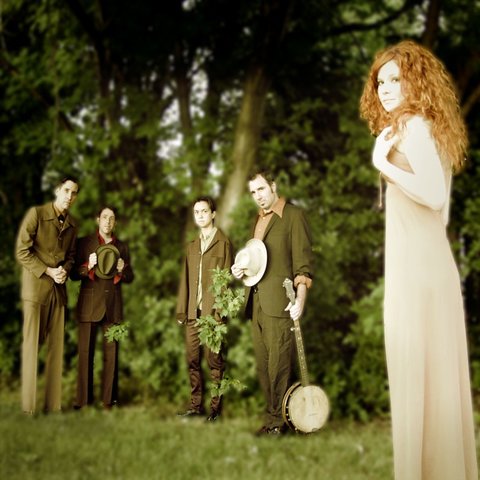 Gothic indie-country-folk medicine show revivalists Blanche formed around frontman Dan Miller nearly a decade after he folded his earlier project, Goober & the Peas. Looking back to early American folk music as an influence, he assembled Blanche during informal living-room music sessions, with Miller's wife, Tracee, filling in on bass and vocals, Detroit area producer and multi-instrumentalist Dave Feeny on pedal steel, newcomer Lisa "Jaybird" Jannon on drums, and Patch Boyle on banjo and autoharp. Their independent release If We Can't Trust the Doctors caught the ear of V2 Records, which signed the band to their roster in early 2004. Their subsequent touring lineup was filled out by the addition of multi-instrumentalist Little Jack Lawrence, who filled in on banjo and autoharp in Boyle's absence. The band hopped down to Nashville in early 2005 to record the songs that would later appear on their first EP, What This Town Needs. It featured two tracks from Blanche's forthcoming full-length album, Little Amber Bottles, and was scheduled for release in the States in late October 2006, but when V2 folded, the album's release was delayed. Blanche ended up on the Loose imprint and Little Amber Bottles was released in the U.K. in summer 2007; the album was released in the U.S. later that year. ~ Zac Johnson 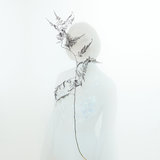 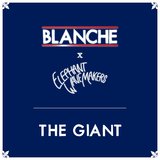 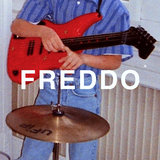 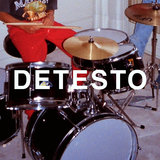 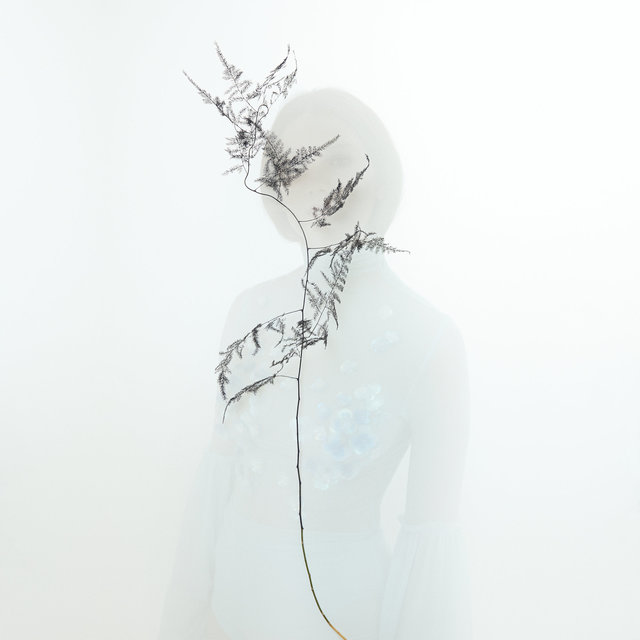 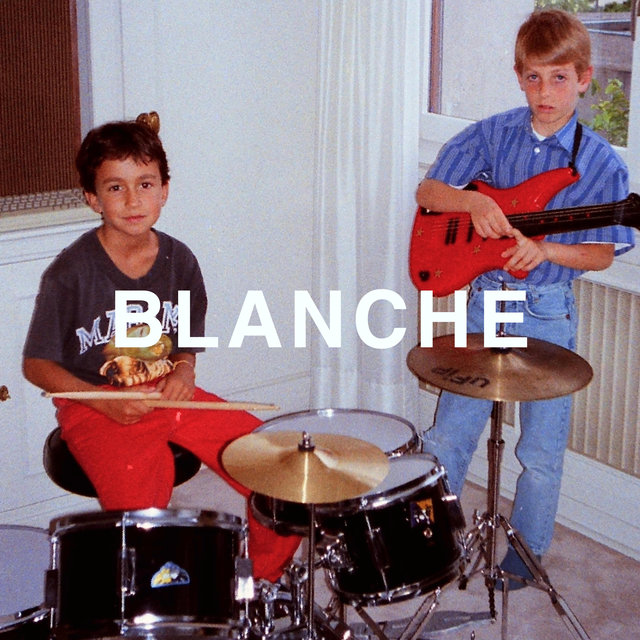 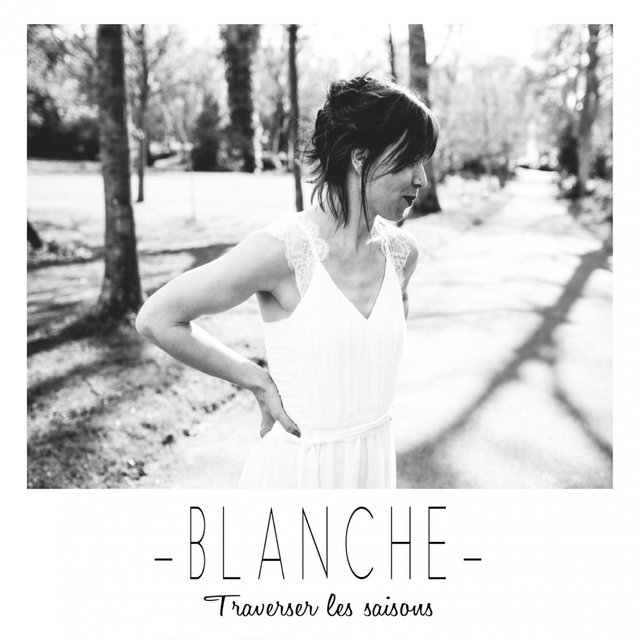 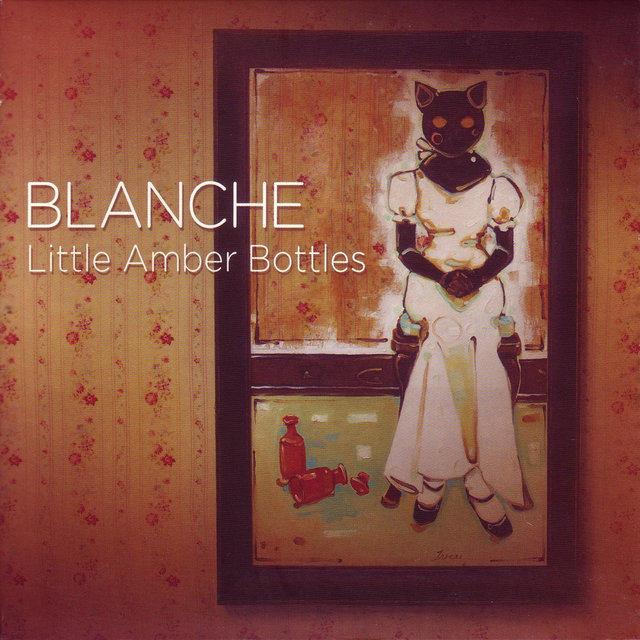 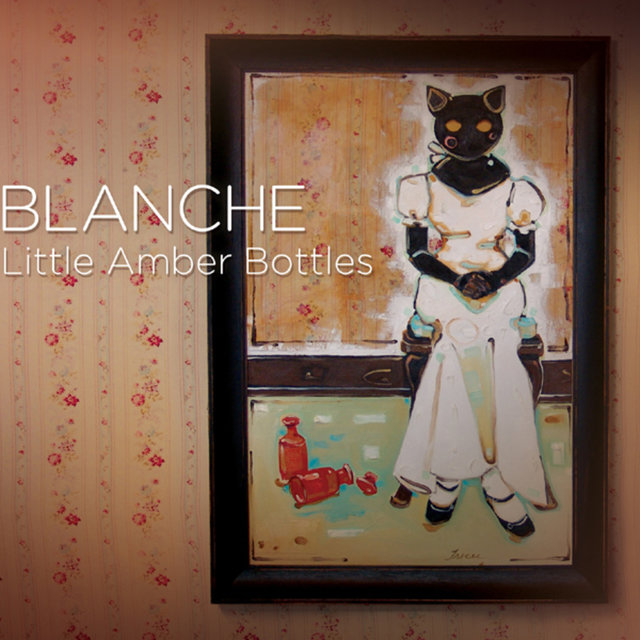 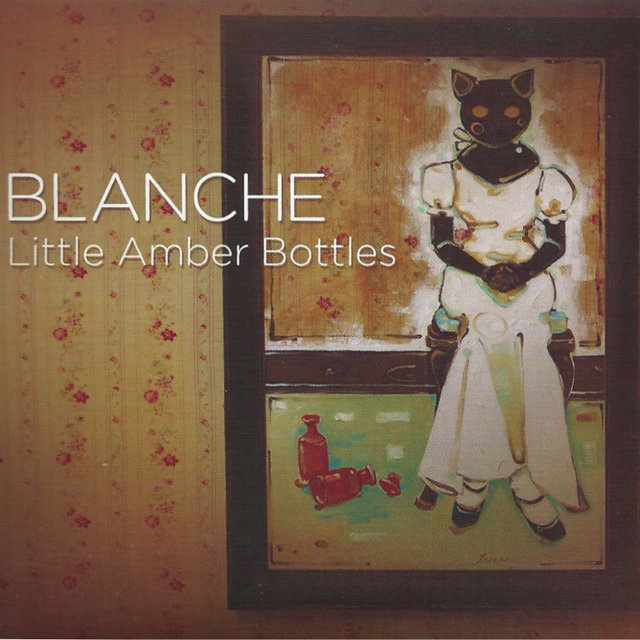 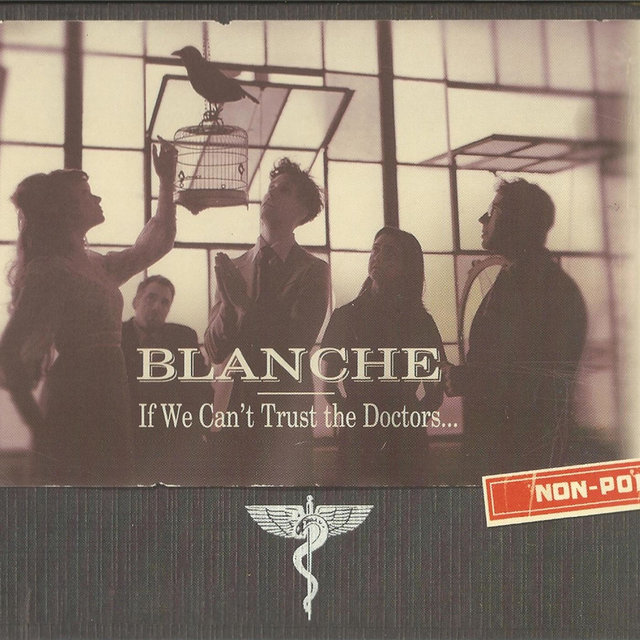 If We Can't Trust the Doctors
Blanche 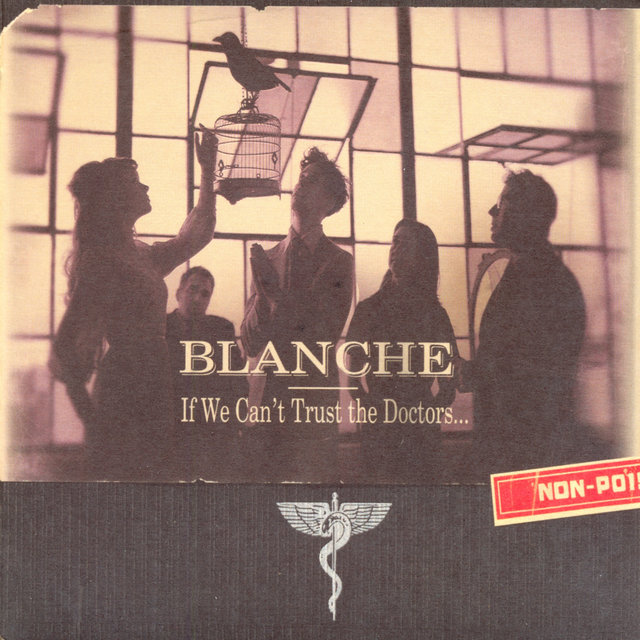 If We Can't Trust the Doctors...
Blanche 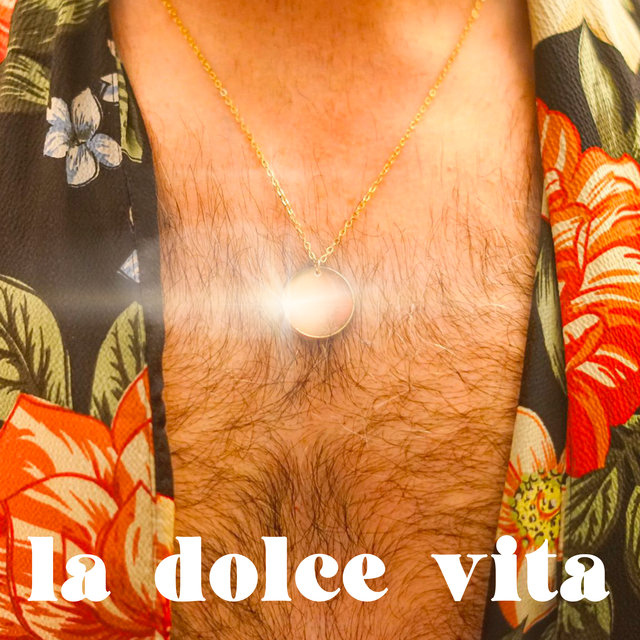 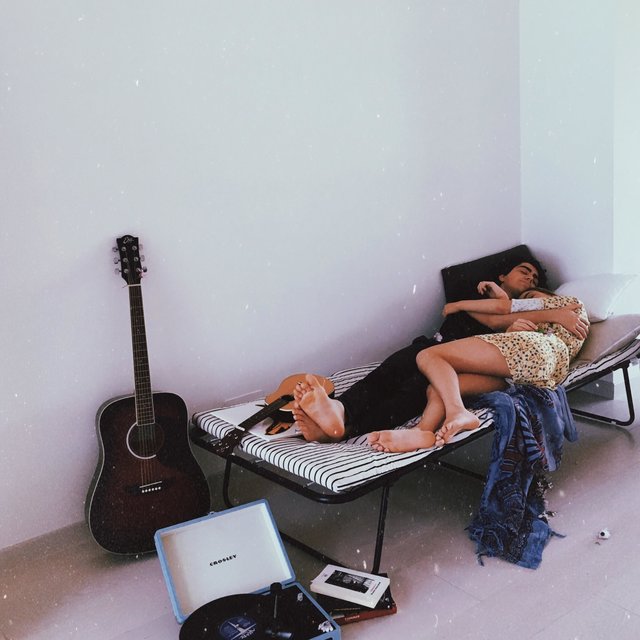 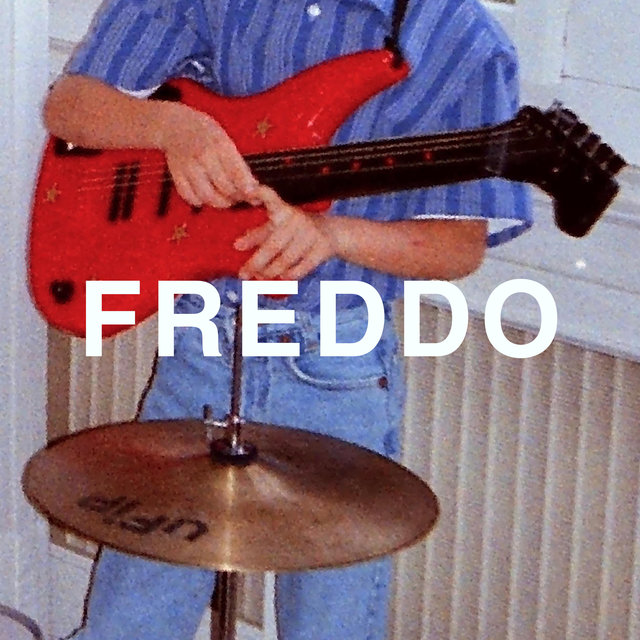 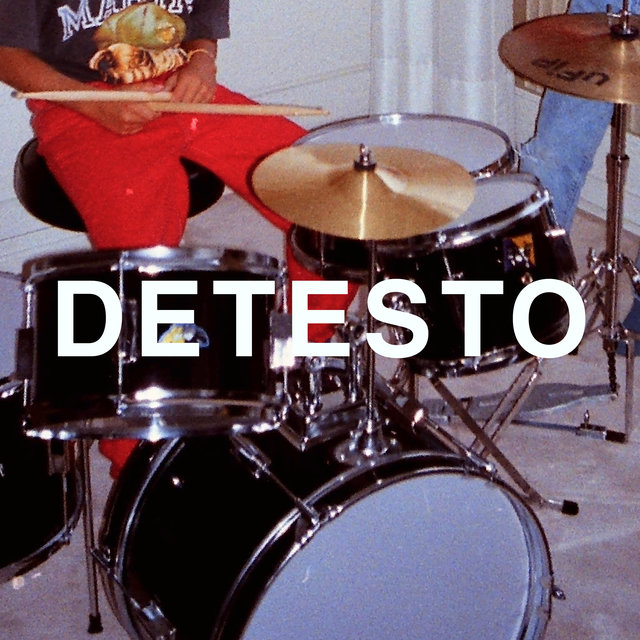 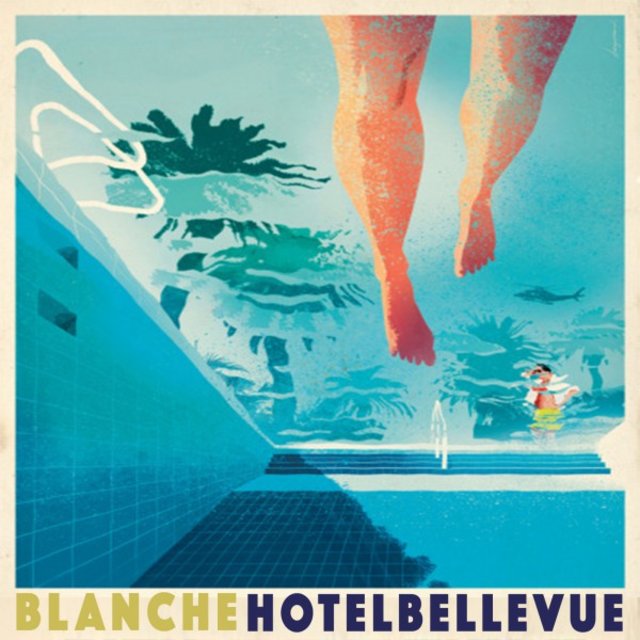 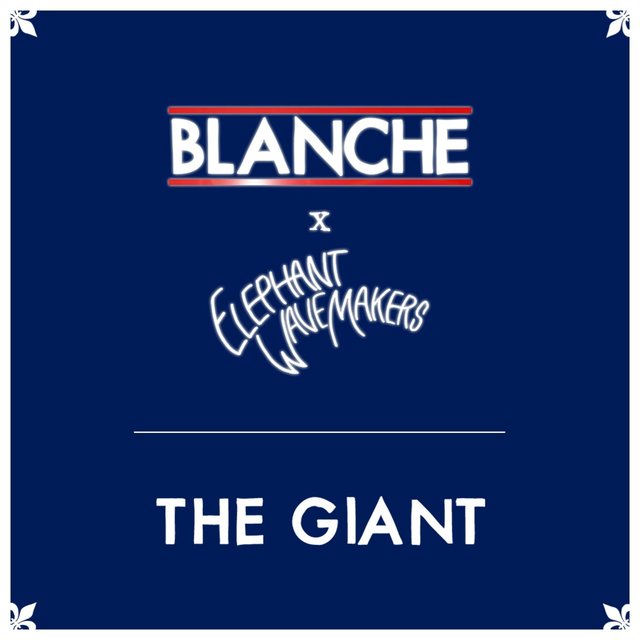 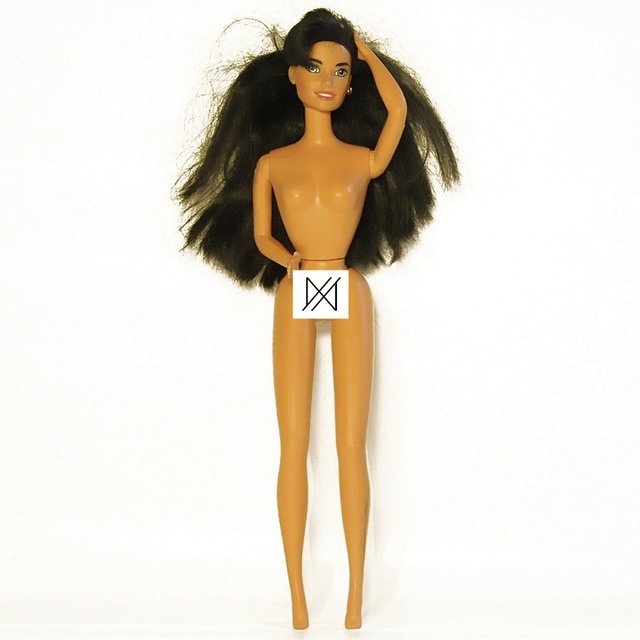 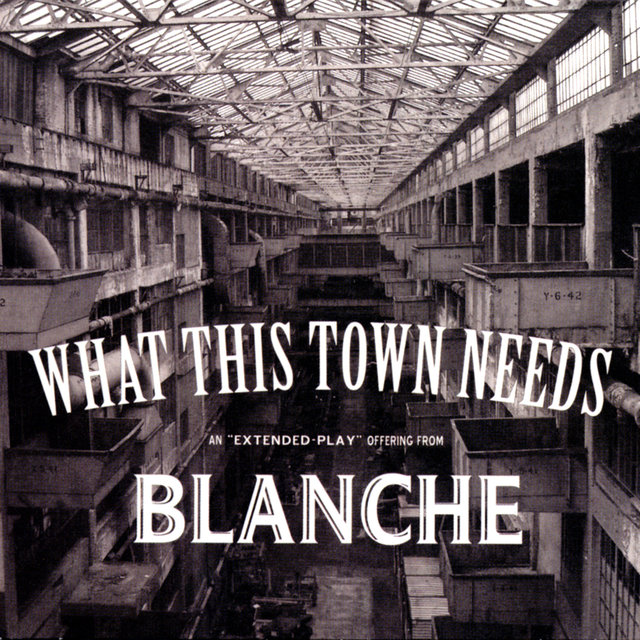 What This Town Needs
Blanche 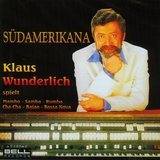 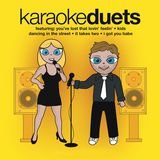 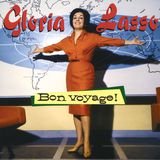 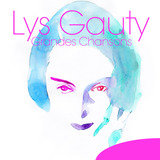