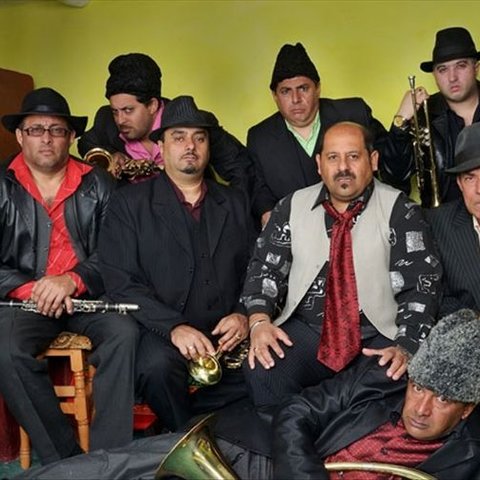 Fanfare Ciocarlia is a brass band of Gypsy heritage that adeptly manages to straddle two very different worlds. After playing together as a unit for less than six years, the band's 11 members can perform joyously throughout the customary 30 hours that some of their traditional ceremonies can last, and equally as well on a concert stage half way around the world. On Saturday night band members could entertain wedding guests in Zece Prajini, their Gypsy village located in eastern Romania, and by Sunday morning they could be jetting off to another continent. German director Ralf Marschalleck filmed a documentary, Iag Bari—Brass on Fire, that captures the best of Fanfare Ciocarlia's diverse worlds. The film was released in 2002. The band blends elements of the music from Turkey, Romania, and the Gypsies. Its musicians take pride in their ability to play as an extremely fast and tight unit, utilizing timpani, trumpets, horns, and clarinets. ~ Linda Seida 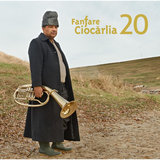 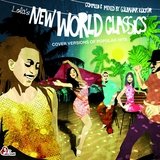 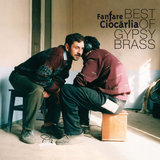 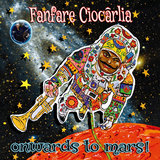 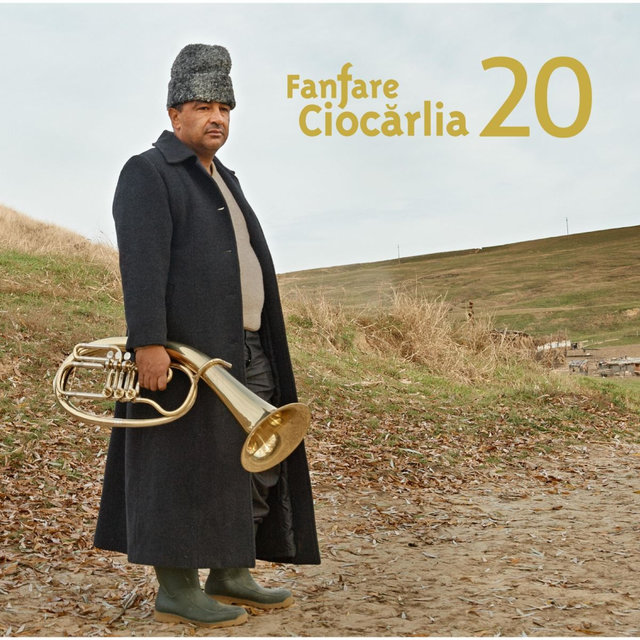 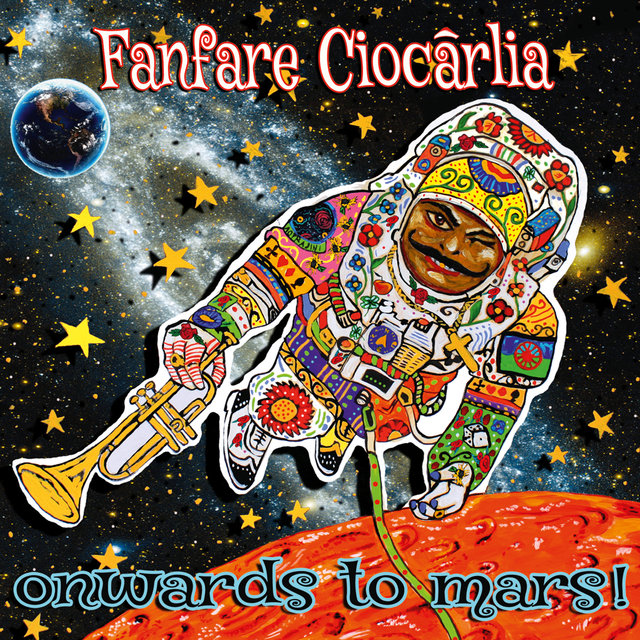 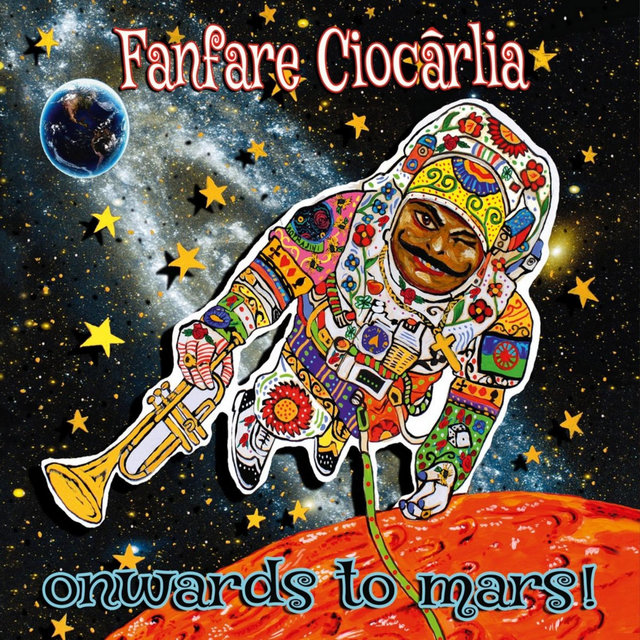 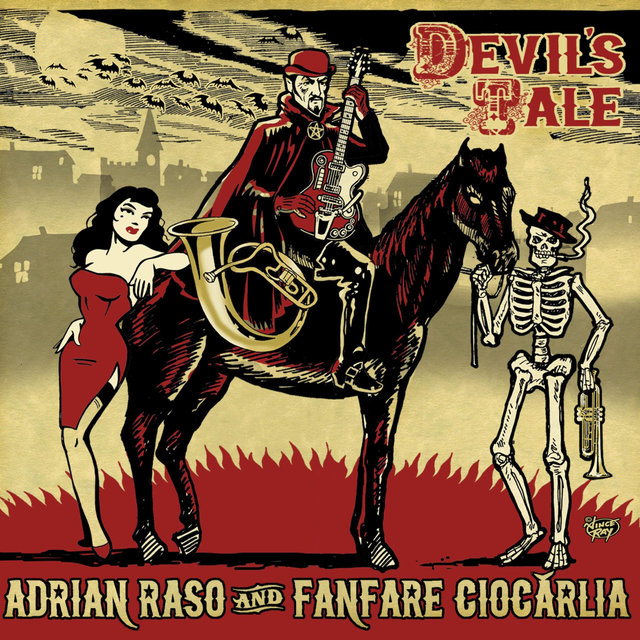 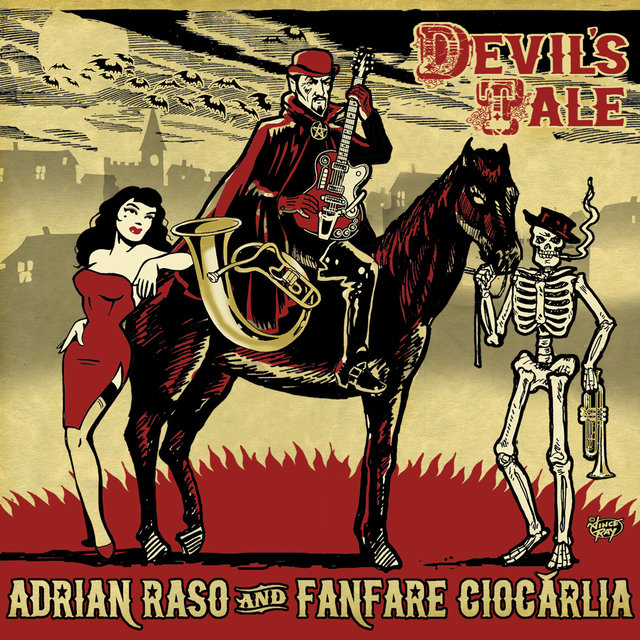 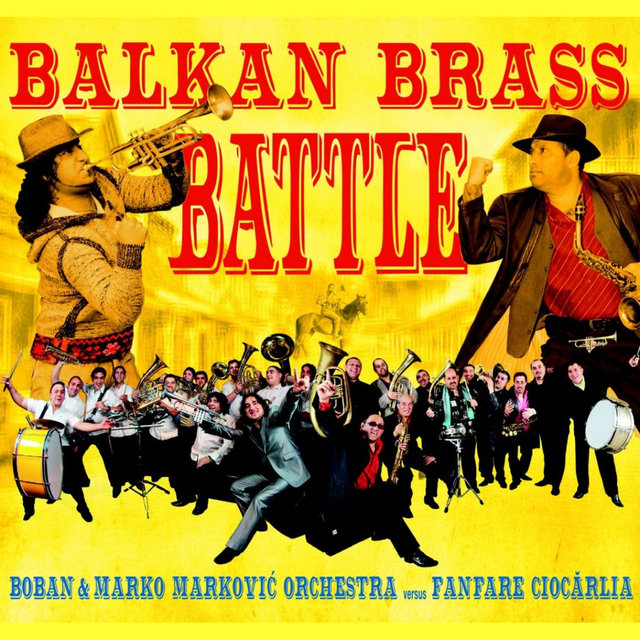 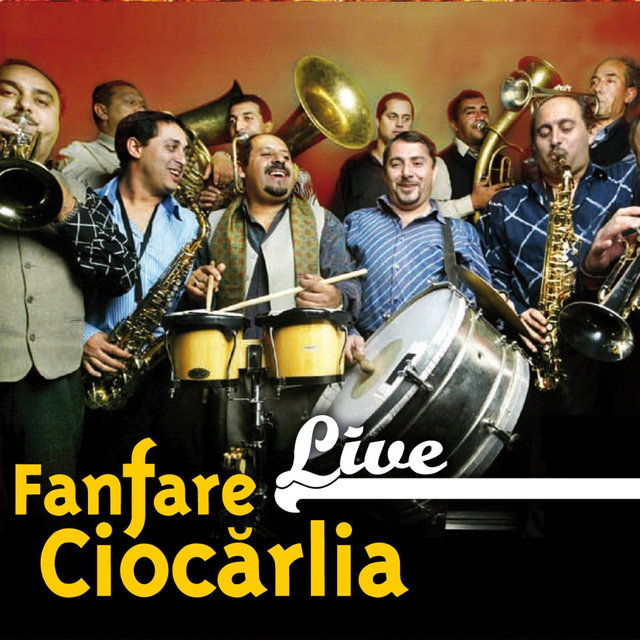 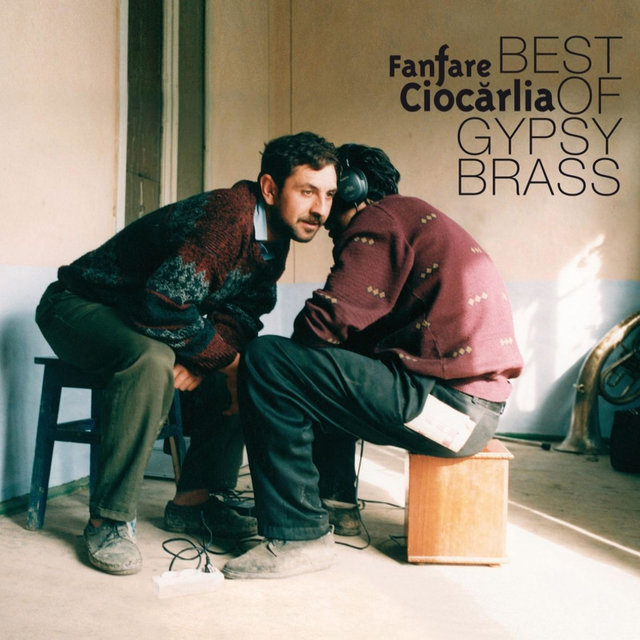 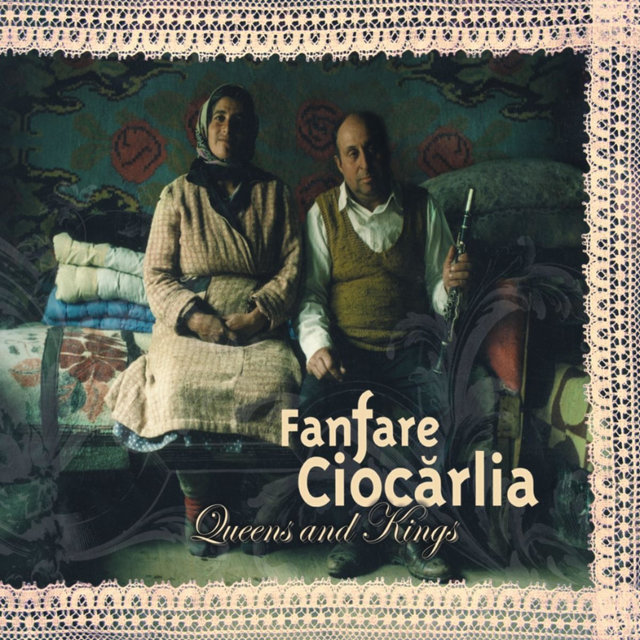 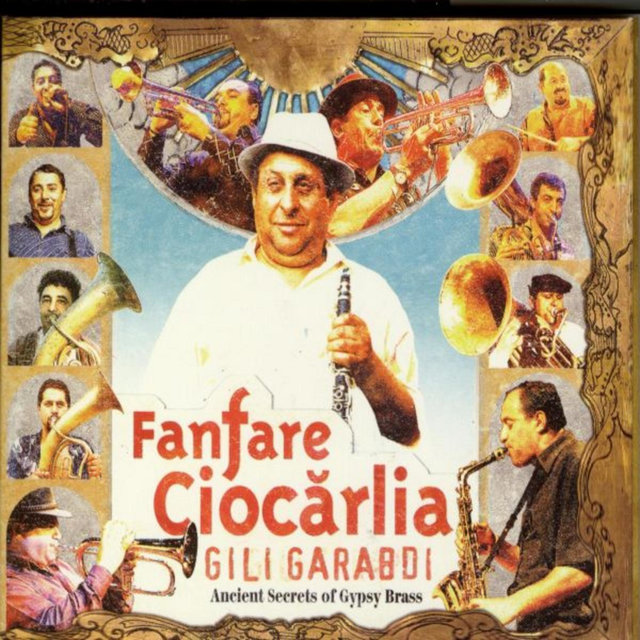 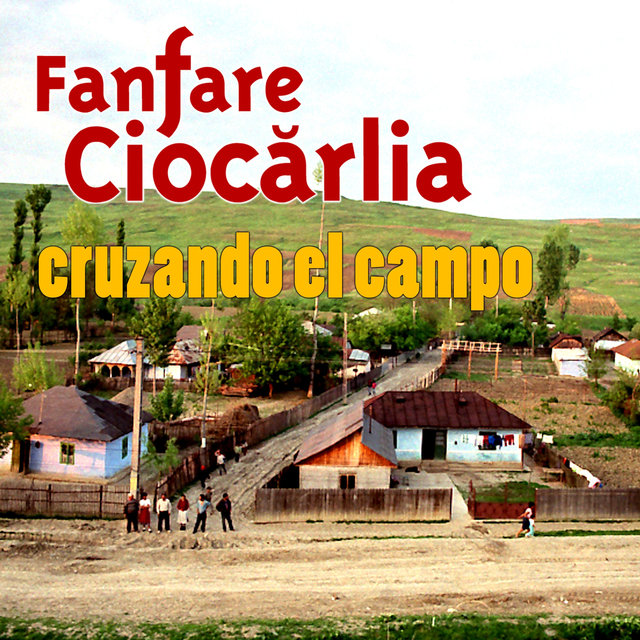 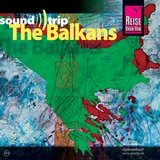 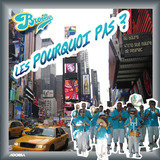 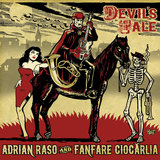