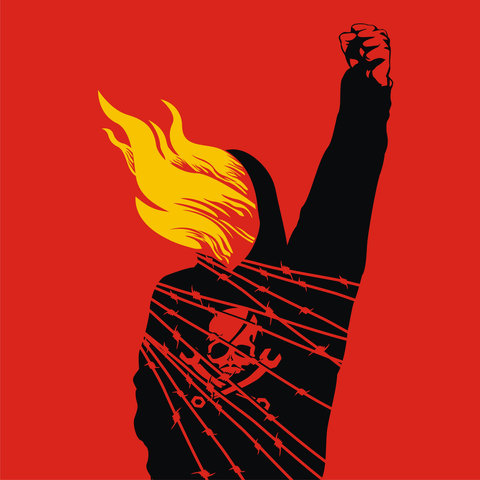 Packed with energy and rambunctiousness, Superman Is Dead is the Pacific Rim's answer to pop-punk. The trio of guitarist Bobby Kool, bassist Eka Rock, and drummer/guitarist JRX, who share vocal duties, formed in Kuta, Bali in 1995 through a shared love of Green Day and NOFX, describing their sound as PunkRockaBali and taking their name as a play on Stone Temple Pilots' "Silverman Supergun" along with the idea that no one is perfect. Between 1997 and 2002, the band self-released the albums Case 15 and Superman Is Dead and the EP Bad, Bad, Bad, signing to Sony-BMG Indonesia in 2003 and making them the first Balinese band to sign with an Indonesian major label.

That May, the threesome offered Kuta Rock City, which not only went double platinum but also landed them a feature as MTV Exclusive Artist of the Month and netted MTV and AMI (Indonesian equivalent to Grammy) awards. Over 2005 and 2006 Superman Is Dead continued with the albums The Hangover Decade and Black Market Love, the latter of which earned another AMI nod, a win as Best Local Band from the Beat Awards, and a feature in Rolling Stone. A year later the band achieved one of its dreams, opening for NOFX at the Hard Rock Cafe in Kuta, followed in 2008 by opening for MxPx in Jakarta.

Early 2009 saw the trio release Angels and Outsiders, bringing them to the United States for the first time as they took to the Warped Tour and From Bali with Rock Tour stages. Superman Is Dead made their Billboard debut January 2011 on Uncharted, a ranking of emerging artists with an emphasis on connecting with fans online. ~ Chrysta Cherrie 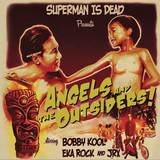 Angels And The Outsiders

Angels And The Outsiders 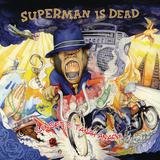 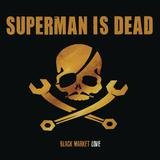 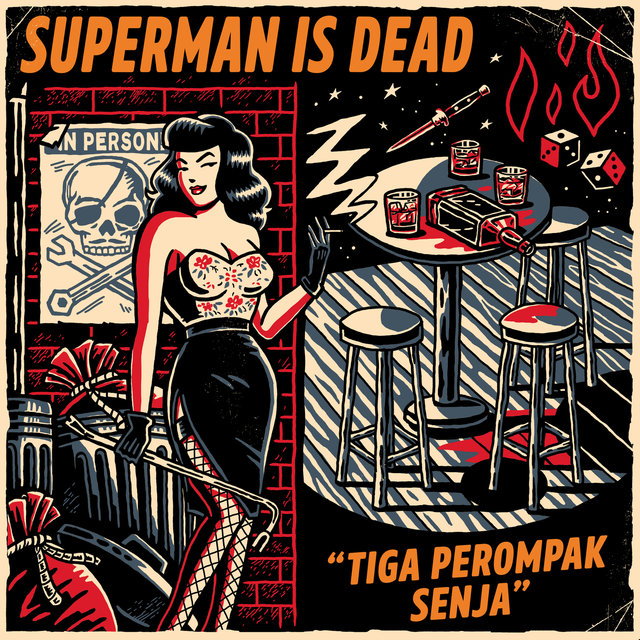 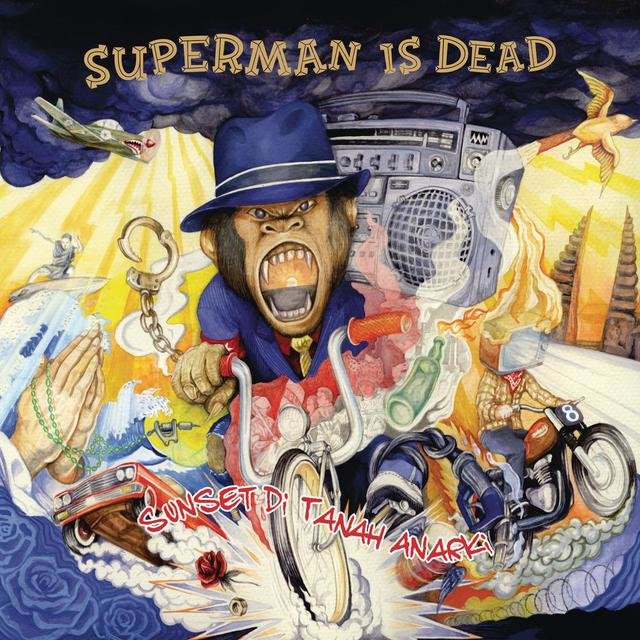 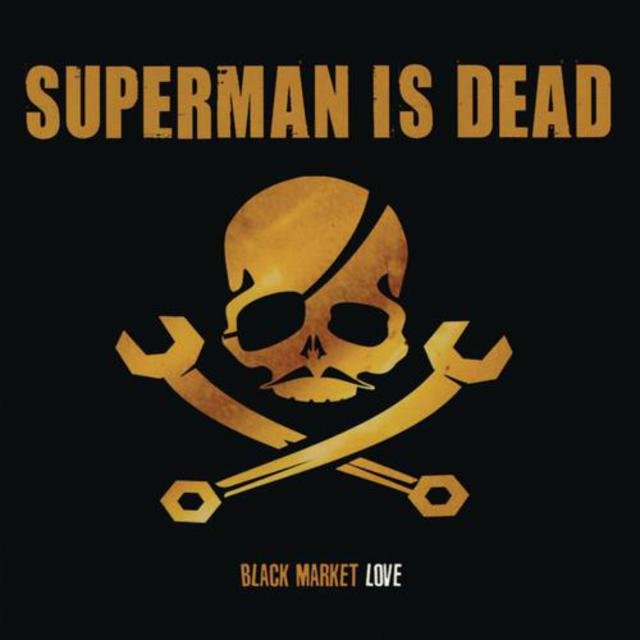 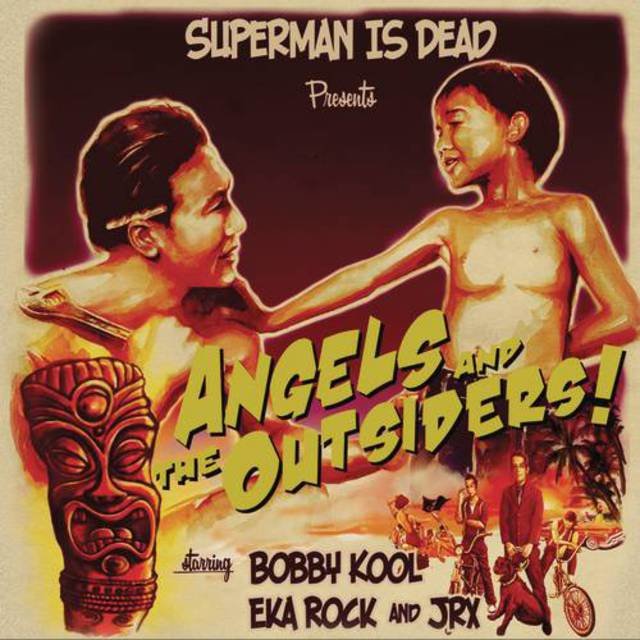 Angels And The Outsiders
Superman Is Dead 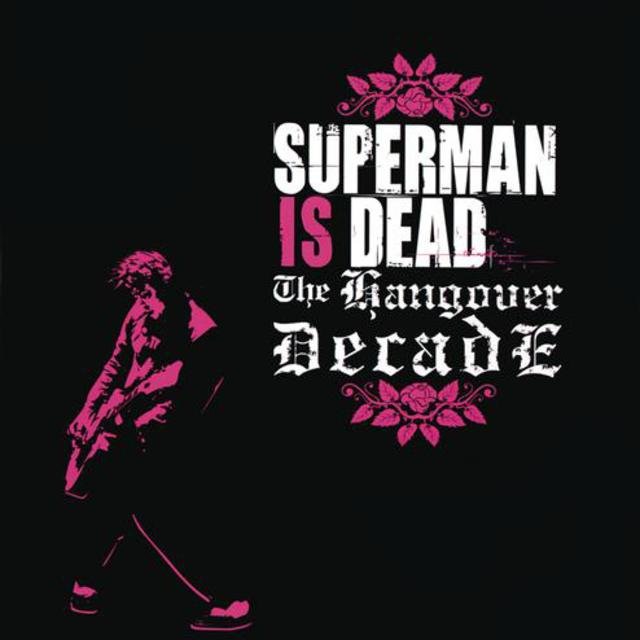 The Hangover Decade
Superman Is Dead 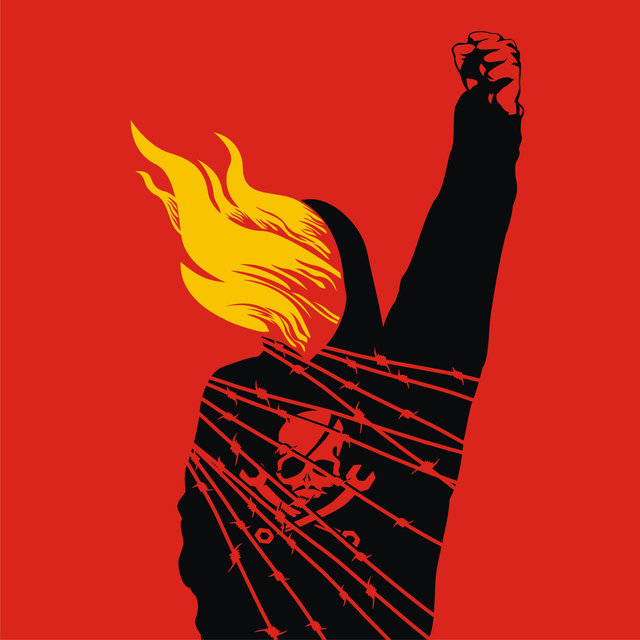 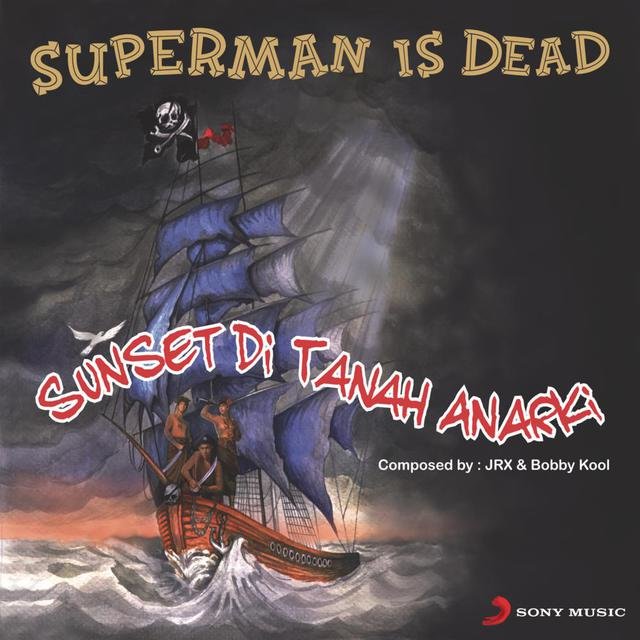 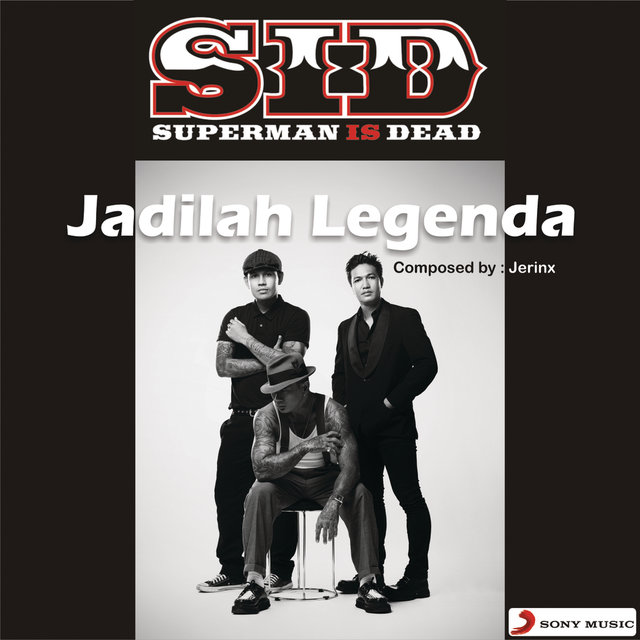 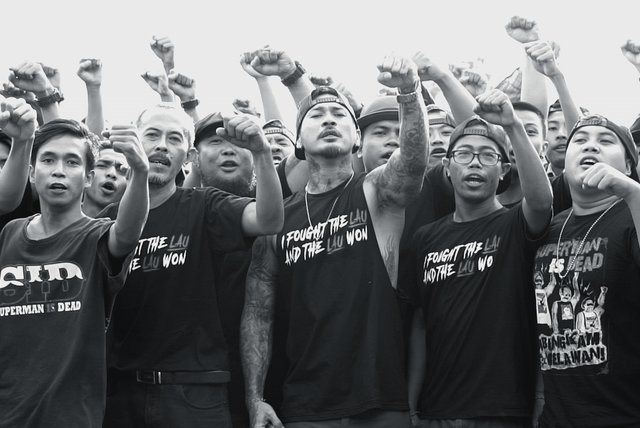 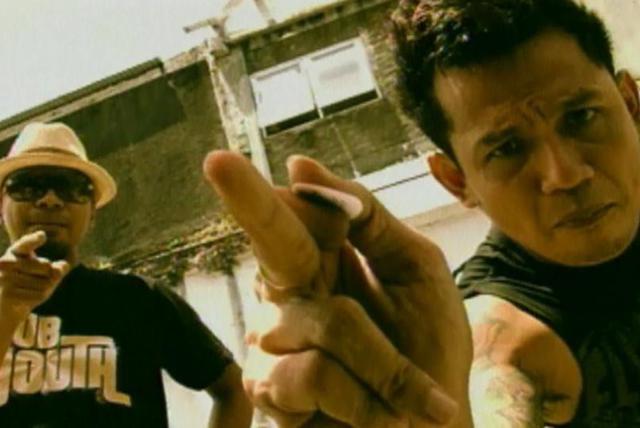 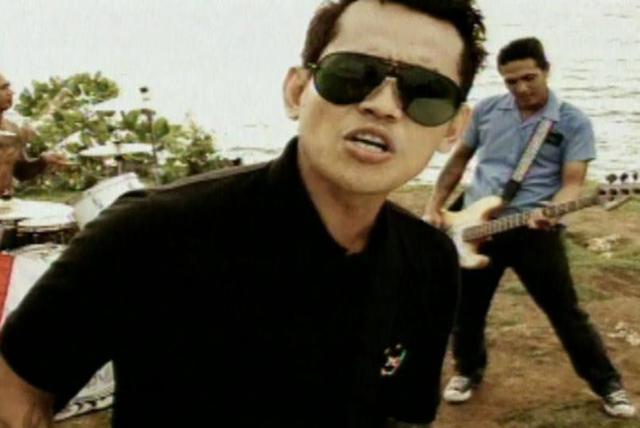