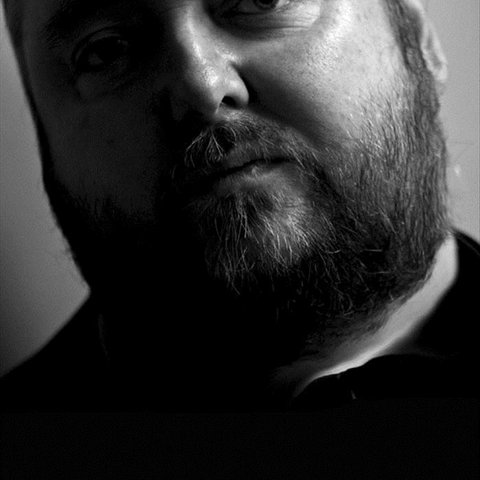 An Irish band that's won an international cult following among fans of classic British Invasion and power pop sounds, Pugwash was formed by Thomas Walsh, a serious fan of XTC, the Beach Boys, the Beatles, and Electric Light Orchestra who soon found himself earning the respect of some of his heroes. Born in 1969 in Drimnagh, a suburb of Dublin, Walsh was inspired to pick up the guitar when he was 15 after watching his brother play, and as he became more confident with the instrument, he built a shed in his backyard that he filled with makeshift recording gear and used as a studio. After Walsh had committed dozens of songs to tape, he submitted some of his material to Hot Press, Ireland's leading rock magazine, which declared Walsh's tape Demo of the Year. The attention led to Walsh being approach by American producer and record man Kim Fowley, who made Walsh his representative in Ireland and began promoting his songwriting, as well as teaming him with fellow Irish tunesmith Andy White. Walsh formed Pugwash as a vehicle for his songs, and brought aboard bassist Keith Farrell and drummer Johnny Boyle to fill out the lineup. After landing a deal with the Irish independent label Velo Records, Pugwash recorded their debut album, Almond Tea, and just a few weeks after its release in 1999, Hot Press put it on their list of best albums of the millennium, coming in at a very respectable number 23. After touring as an opening act for pop legends Glen Tilbrook and Jason Falkner, the band returned to the studio to record their second full-length, 2002's Almanac. Velo Records soon went out of business, and the third Pugwash album, Jollity, was released in 2005 by 1969 Records; the album featured Walsh and Farrell accompanied by a long list of guest musicians, including Dave Gregory of XTC. The album also included the song "Nice to be Nice," which so impressed Beach Boys founder Brian Wilson that he insisted on meeting Walsh when a U.K. tour brought him to Dublin.

2008's Eleven Modern Antiquities once again saw Walsh and Farrell joined by a copious number of guests, including Dave Gregory and Andy Partridge of XTC, Neil Hannon of the Divine Comedy, and American pop heroes Michael Penn, Jason Falkner, and Eric Matthews. Partridge declared in an interview, "Pugwash, at their best, are almost Beatle-like in their greatness…they are that good," and negotiated to reissue their early albums through his own Ape House label. Though the new editions didn't make it to the marketplace, Ape House did release a career-spanning "Best of Pugwash" compilation, 2009's Giddy. For 2011's The Olympus Sound, Pugwash unveiled a new lineup, which featured Walsh on vocals, guitar, and keyboards, Tosh Flood on guitar and keys, Shaun "Mac" McGee on bass, and Joey Fitzgerald on drums and percussion; the album also featured piano work from Ben Folds. Despite their growing cult following, Pugwash had seen very little of their material distributed in the United States, and the respected U.S. reissue label Omnivore Records came to the rescue in the fall of 2014, releasing the compilation A Rose in a Garden of Weeds: A Preamble Through the History of Pugwash, which was assembled with Walsh's participation. In September 2015, Omnivore issued Play This Intimately (As If Among Friends), which included cameos from Ray Davies and Neil Hannon, as well as a shout from Walsh's hero Jeff Lynne. After the album's release, that lineup of Pugwash fell apart, and for Walsh's next project, 2017's Silverlake, he teamed with Jason Falkner, who produced the session and played most of the instruments. During his downtime from Pugwash, Walsh and Hannon perform and record as the Duckworth Lewis Method, an acoustic duo specializing in songs about cricket. ~ Mark Deming 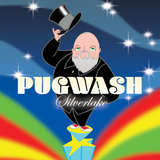 Better Than Nothing At All

Everyone Knows That You're Mine 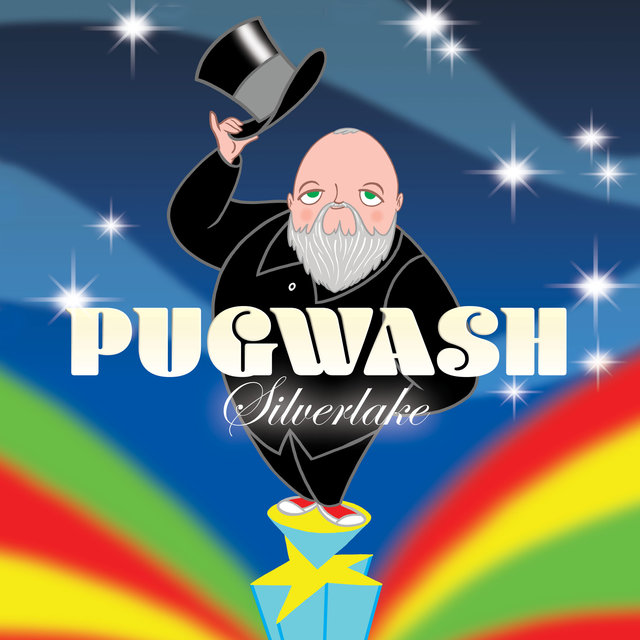 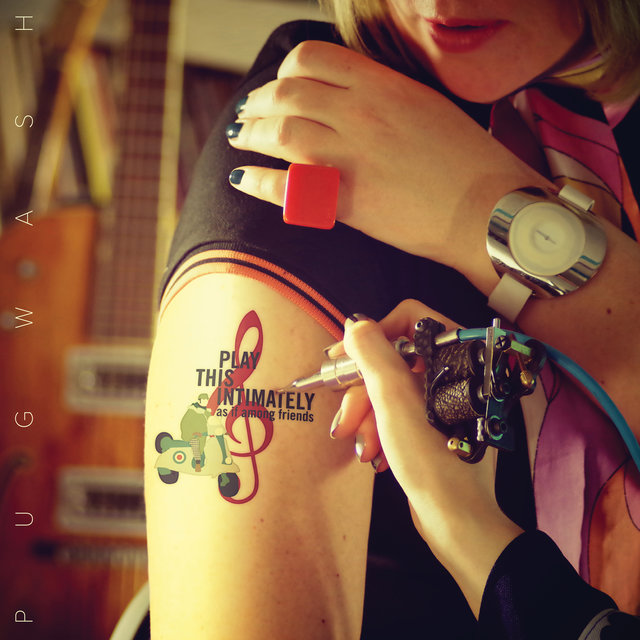 Play This Intimately (As If Among Friends)
Pugwash 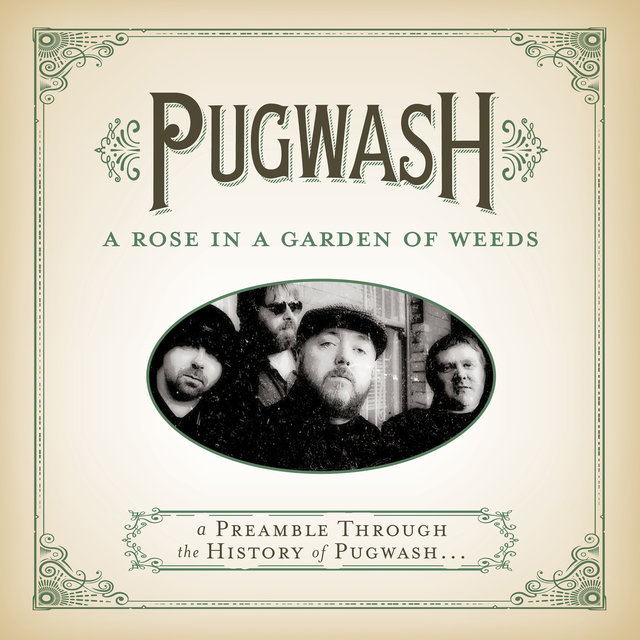 A Rose in a Garden of Weeds: A Preamble Through the History of Pugwash...
Pugwash 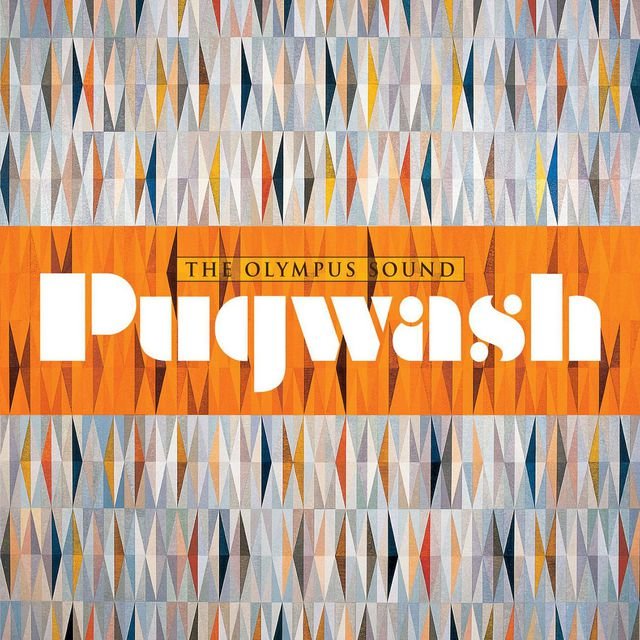 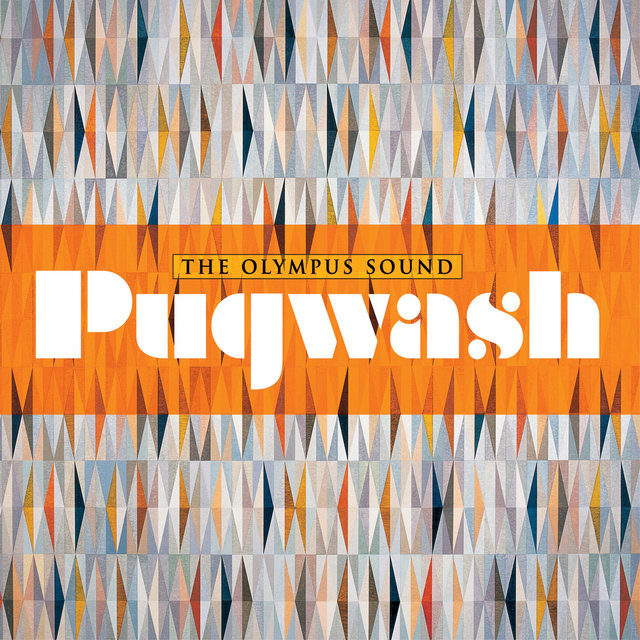 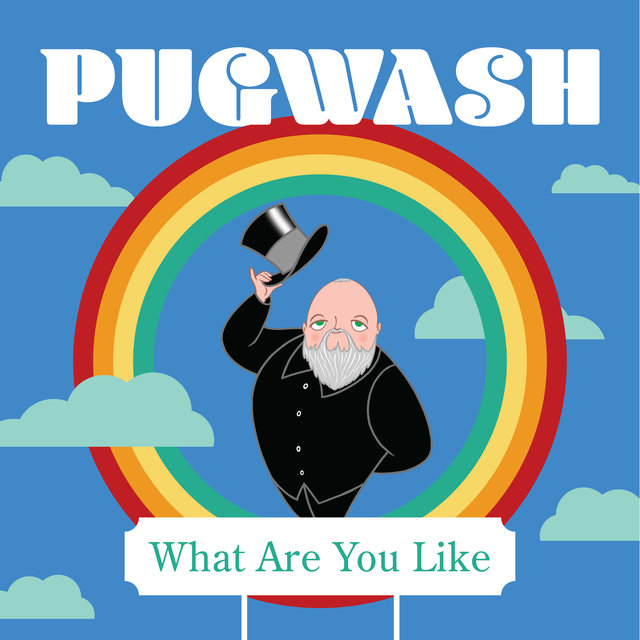 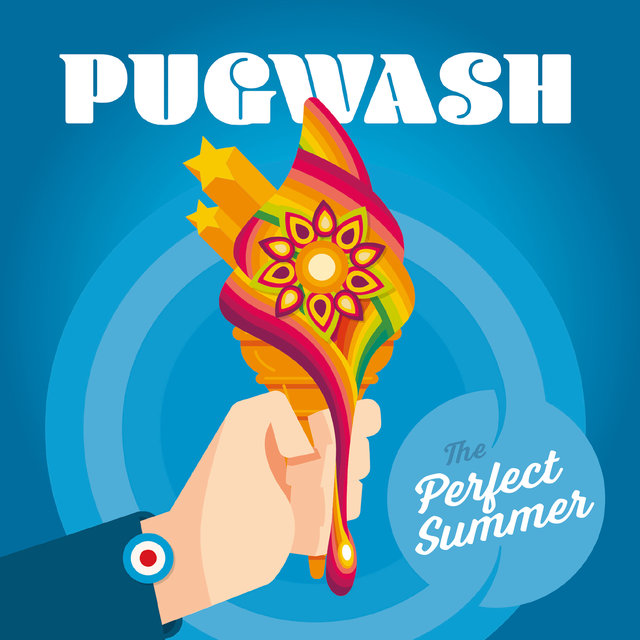 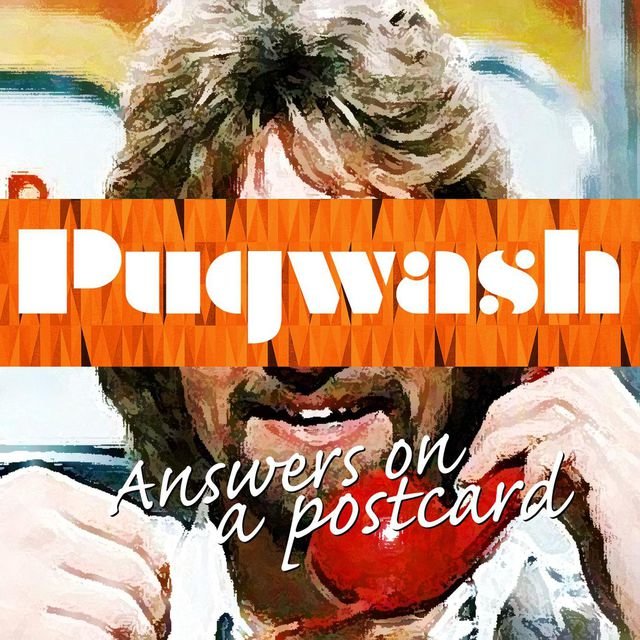 Answers On A Postcard
Pugwash 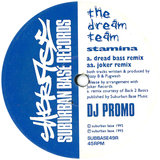 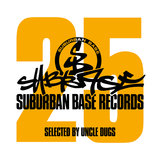 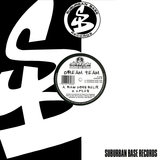