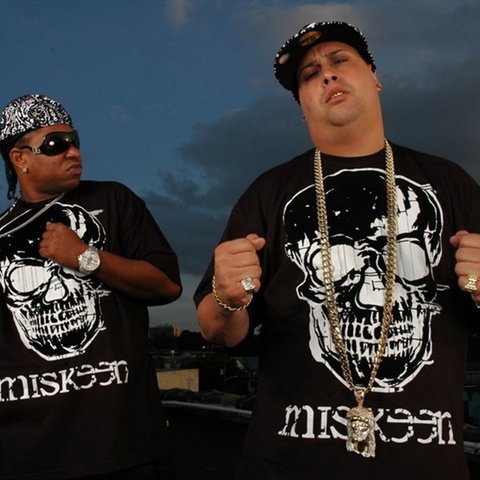 Yaga & Mackie are members of the first generation of Puerto Ricans brought up on reggaeton. Born in the late '80s and early '90s, artists of their generation began proving themselves to be serious competition for their reggaeton forefathers. Steeped in the music from childhood, Yaga & Mackie became known for their willingness to experiment and explore ideas off the beaten path. Yaga (Javier Martinez) and Mackie (Luis Pizarro) met one another in 2001, and decided to team up shortly thereafter. The duo distinguished itself with a preference for romantic themes as an alternative to the sex-soaked standard. Yaga & Mackie began to rise to reggaeton prominence thanks to their contributions to popular compilations like Warrios, Vol. 3, El Cangri.com, Kilates, Vol. 1 and Vol. 2, Majestic, Vol. 1 and Vol. 2, Planeta Reggae, and Romances del Ruido, Vol. 2. The pair took big step forward in 2005 with the release of their debut album, La Moda. The album incorporated a wide palette of stylistic influences, including reggae, Afro-Latino, and even regional Mexican. Free of offensive lyrics and featuring an all-star cast of guests (Tego Calderón, Don Omar, and Zion & Lennox), La Moda hit the reggaeton world with force. Landing slots in the Top 40 on a number of Billboard categories, including Top Heatseekers and Top Latin Albums, the record's chart success outstripped expectations. Dispelling any thoughts of "beginner's luck," the duo released a second chart-topping album in 2007. Reunion generated similar success, with the single "Aparentemente" appearing on Billboard's Hot Latin Tracks and Latin Tropical Airplay charts following its release. ~ Evan C. Gutierrez 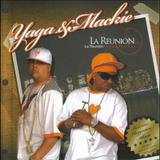 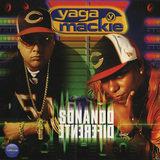 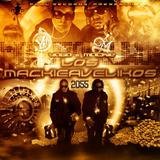 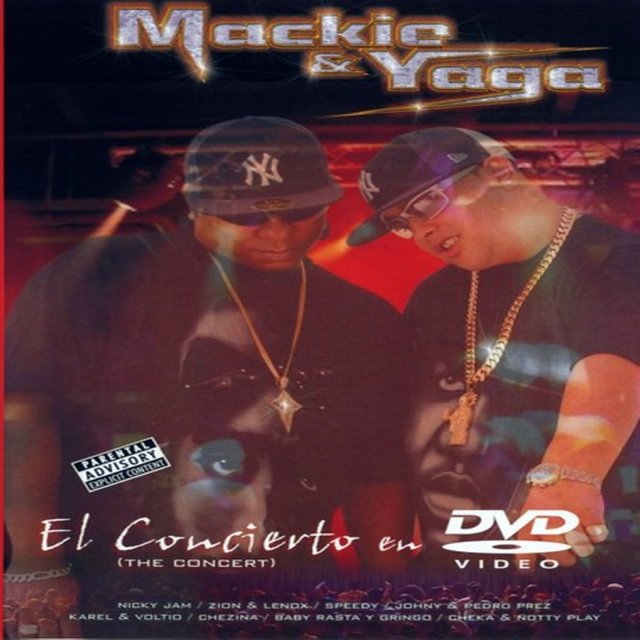 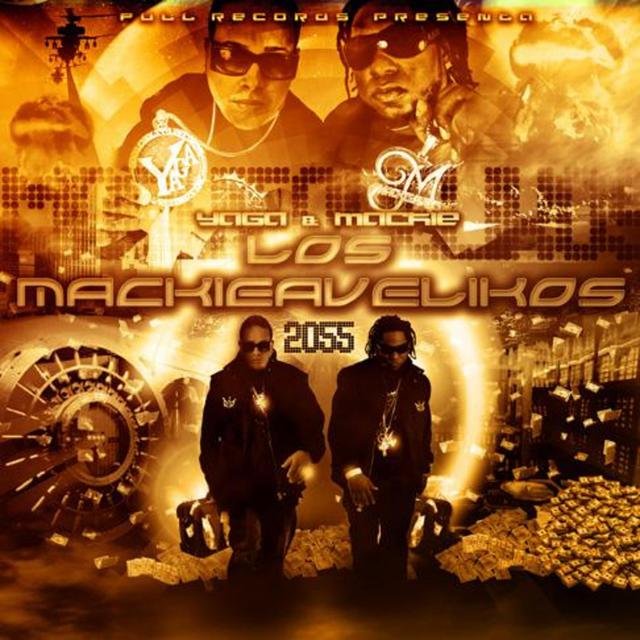 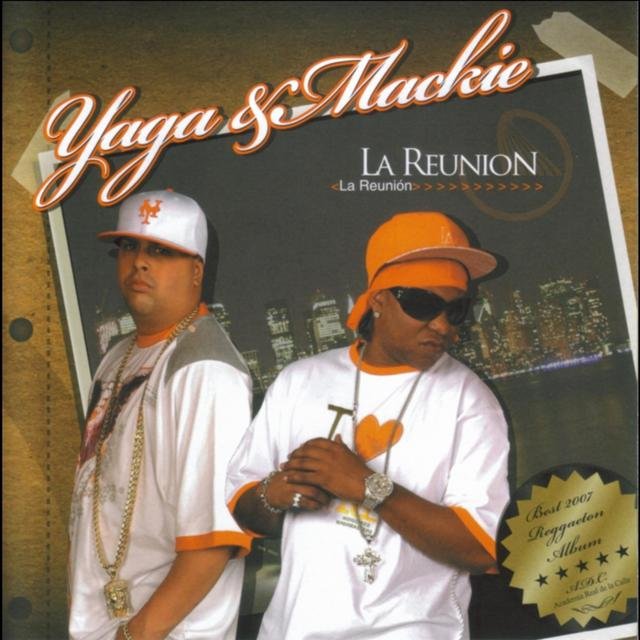 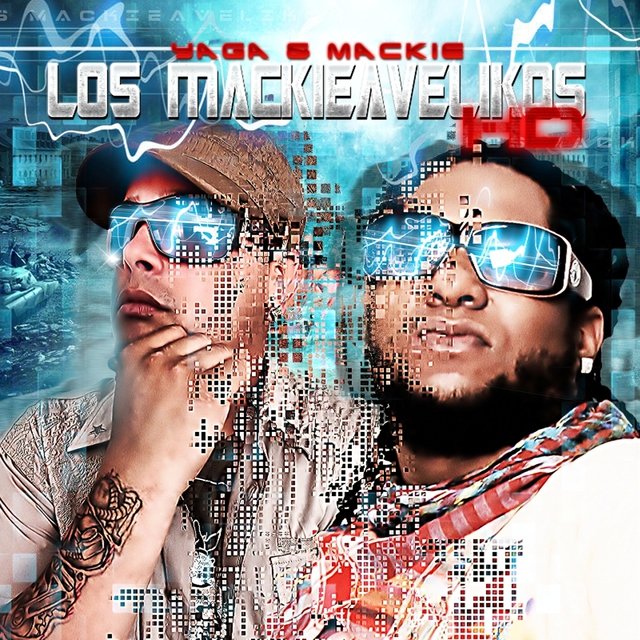 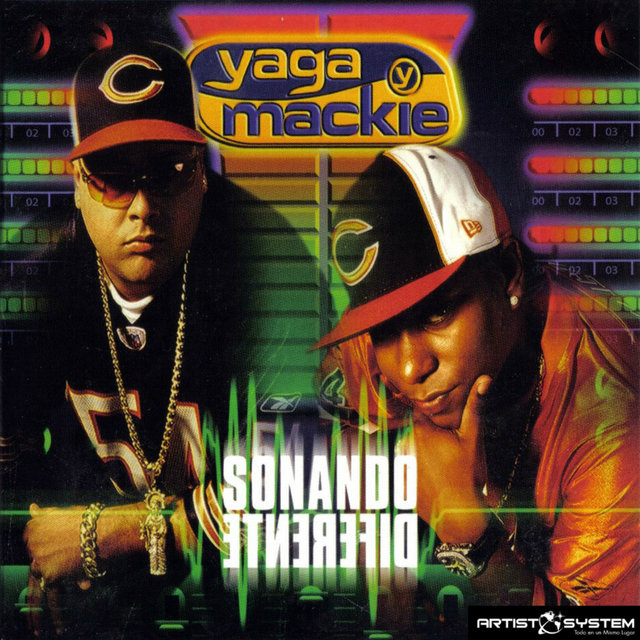 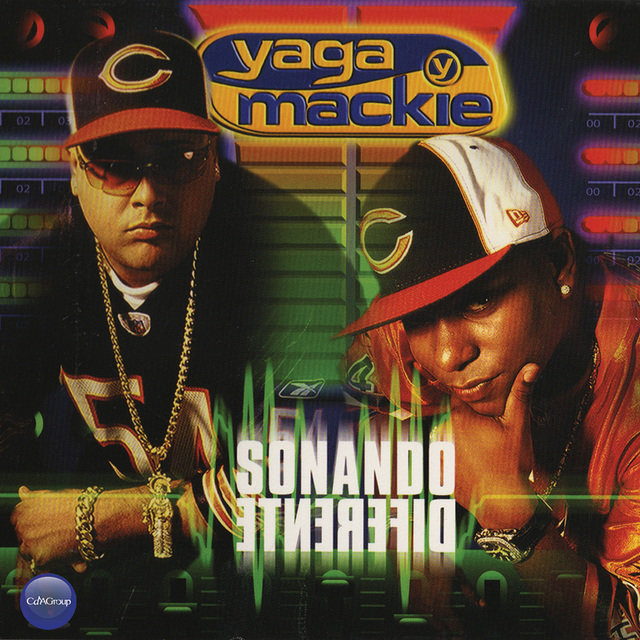 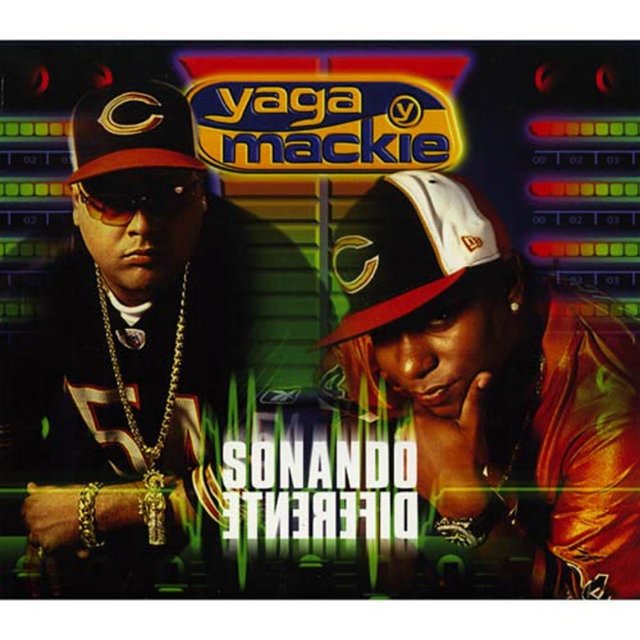 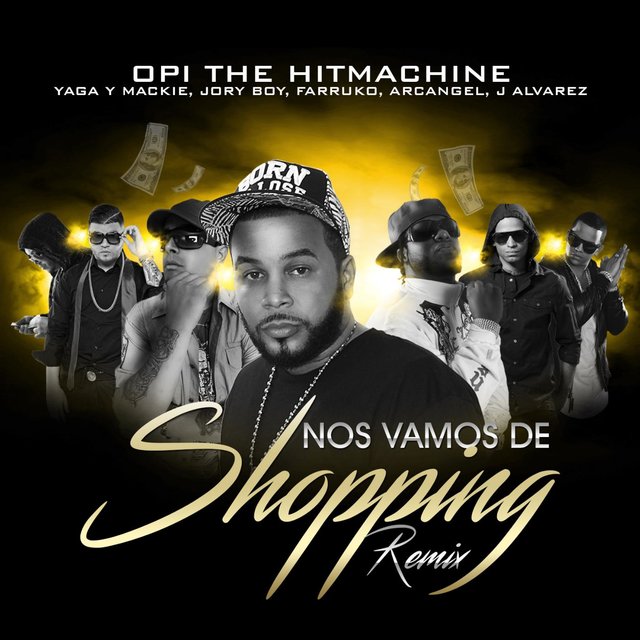 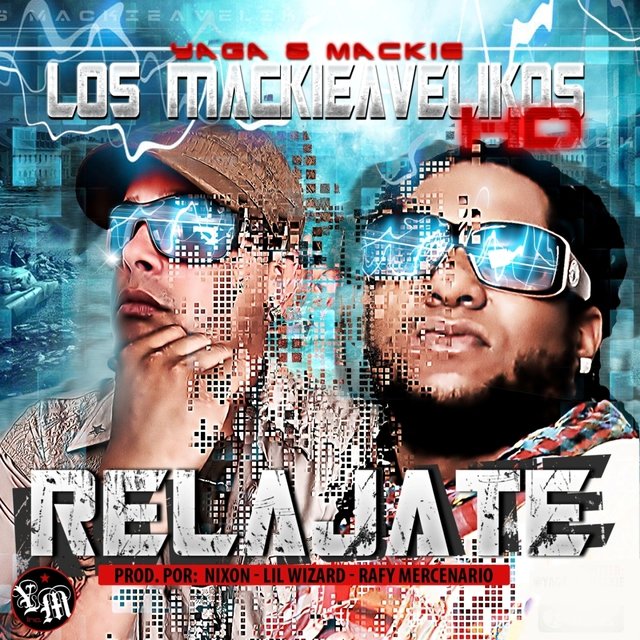 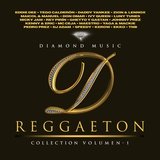 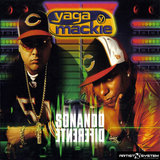