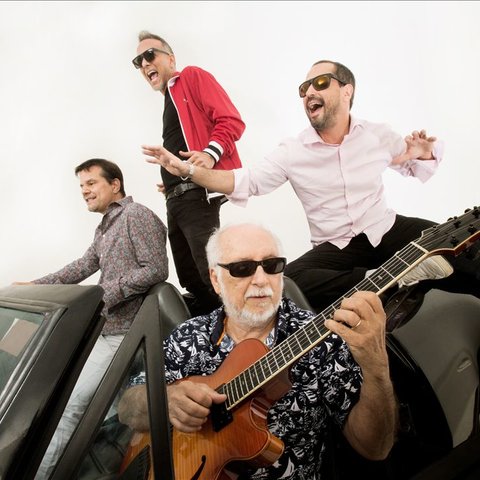 Formed by Márcio Menescal, son of bossa nova great Roberto Menescal, Bossacucanova combine bossa nova with electronica. Their sophomore effort, 2001's Brasilidade, was nominated for a Latin Grammy Award in the category of Best Brazilian Contemporary Pop Album. It resonated with global club audiences thanks in large part to the addition of Menescal's father's role as a guest soloist. He lent his fluid, breezy, nylon-string guitar style to the trio's signature weave of synthetic and organic beats and samples that drew directly on the bossa tradition and modernized it for the new century. While the words "bossa nova" translate from Portuguese into English as "new wave," the Brazilian genre was decades old when Menescal began the project in 1998.

Bossacucanova features Menescal with fellow Brazilian producers Alexandre Moreira and DJ Marcelinho da Lua, all working under a name that means "bossa with a new mind," a sound heard on their debut album, Revisited Classics, which was released by the Six Degrees label in 1999. Their sophomore effort, 2001's Brasilidade, followed in 2002 and featured Roberto Menescal in the role of both collaborator and guest. Uma Batida Diferente arrived in 2004 with guest vocals from Cris Delanno; in 2009, the live album Ao Vivo marked the 50th anniversary of the bossa nova sound. The late Oscar Castro-Neves appeared on the group's 2014 effort, Nossa Onda é Essa, an album that found Bossacucanova adding sambas to their repertoire. After a five-year absence from recording, the trio re-enlisted Roberto Menescal as a billed collaborator for 2020's Bossa Got the Blues on Six Degrees. Alongside dubwise and carefully constructed EDM productions framing bossa, samba, post-bop jazz, and carnival-inspired jams, the senior Menescal was featured not only in a soloist's role, but as chief composer and integrated instrumentalist. The set was announced on the internet with the pre-release of the title track and "Galeria Menescal." ~ David Jeffries 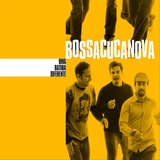 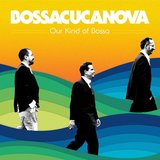 Our Kind of Bossa

Our Kind of Bossa 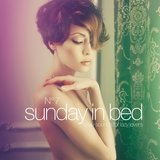 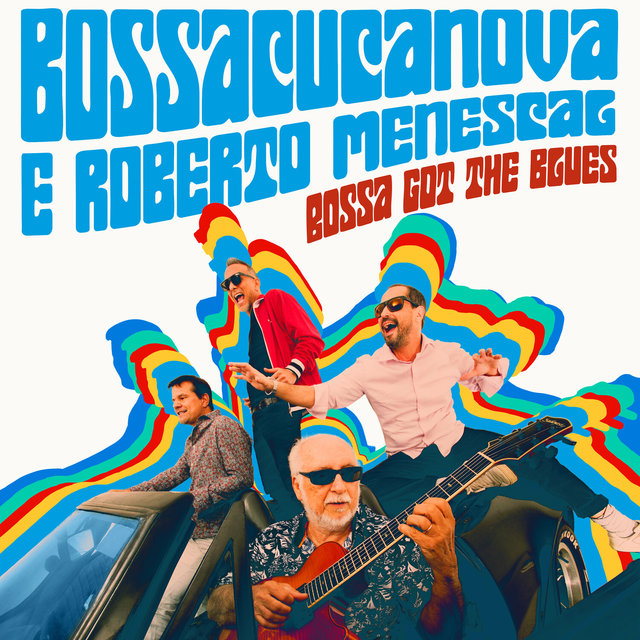 Bossa Got the Blues
Bossacucanova 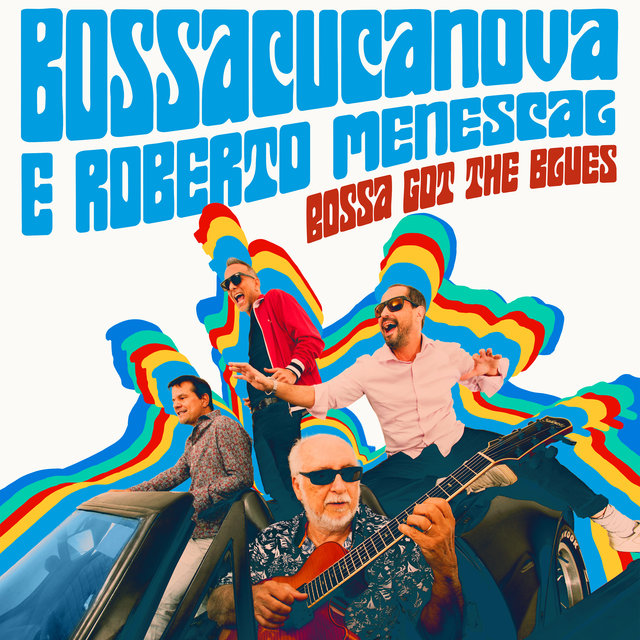 Bossa Got The Blues
Bossacucanova 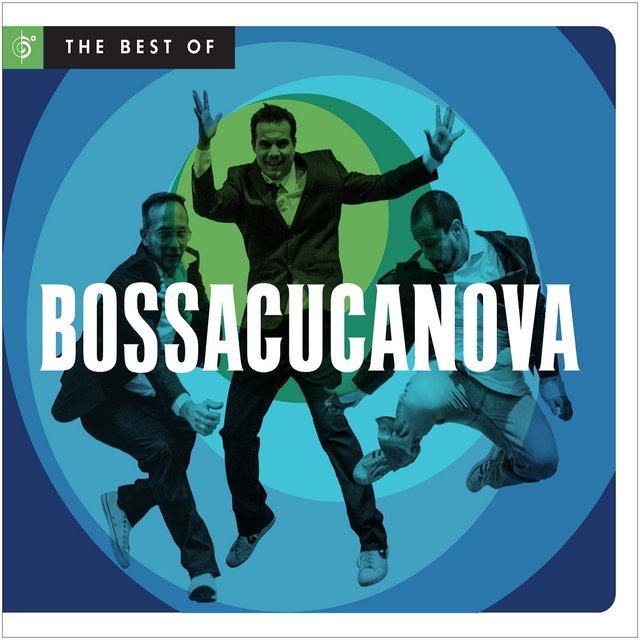 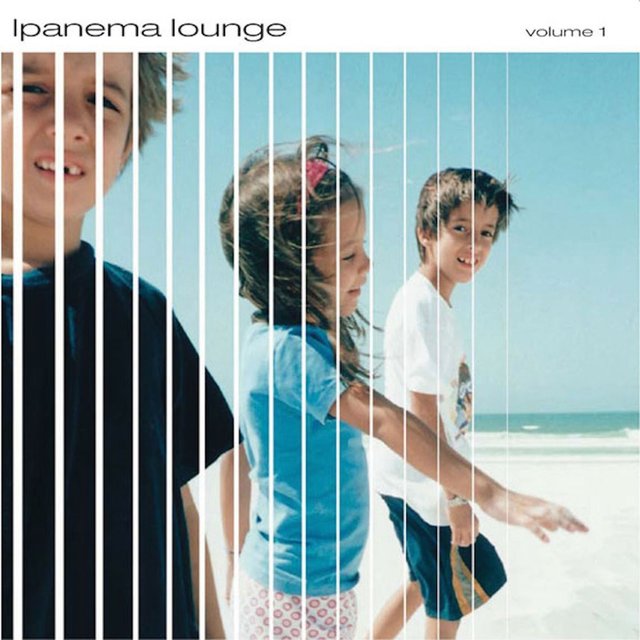 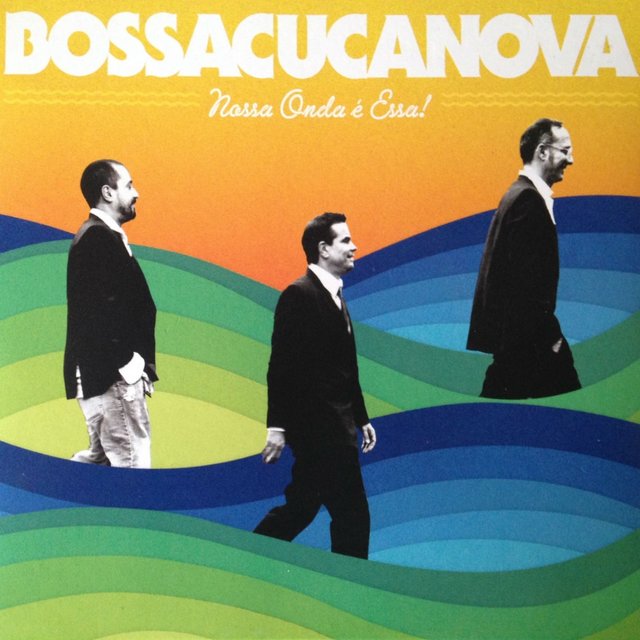 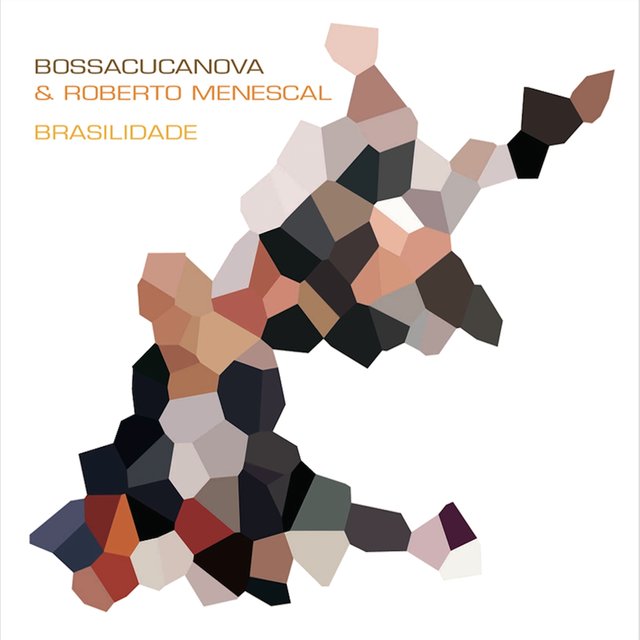 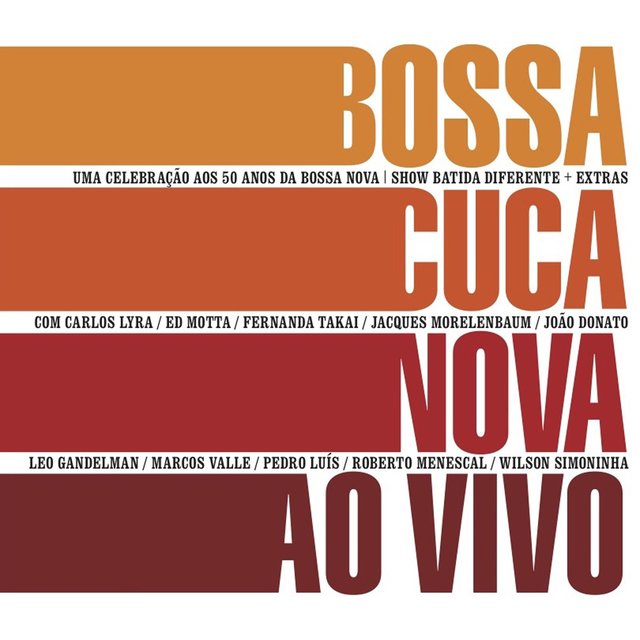 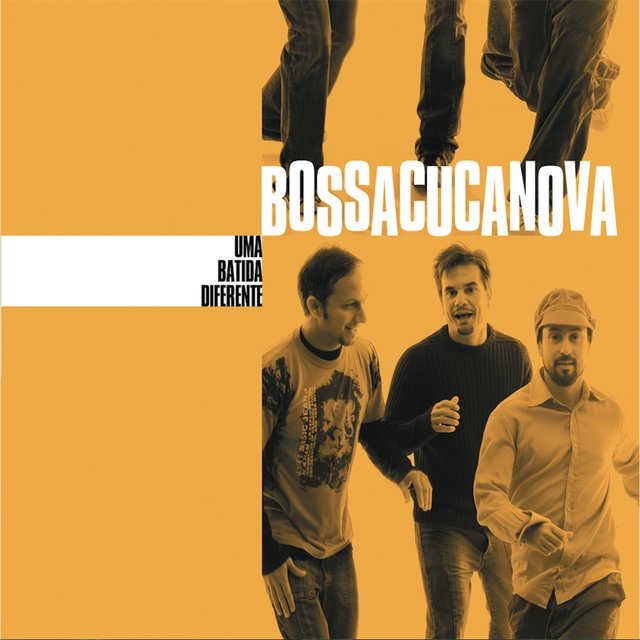 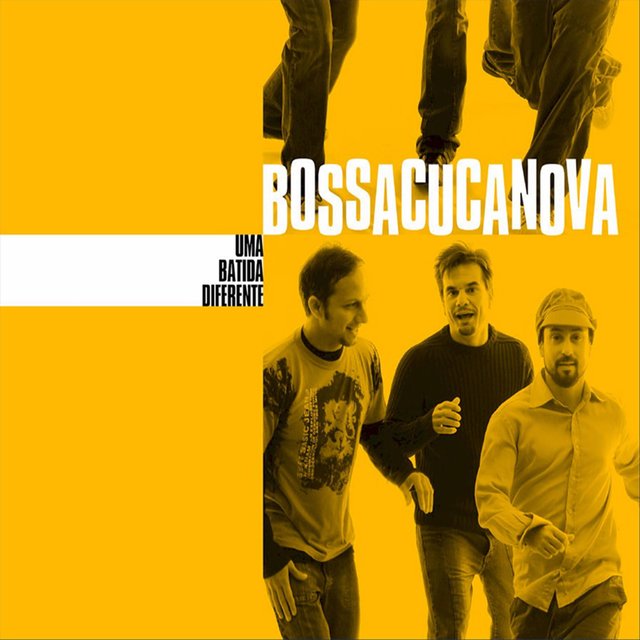 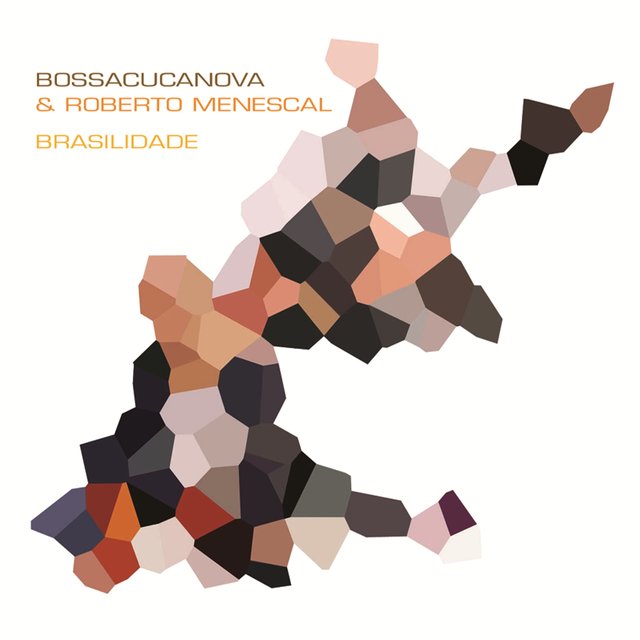 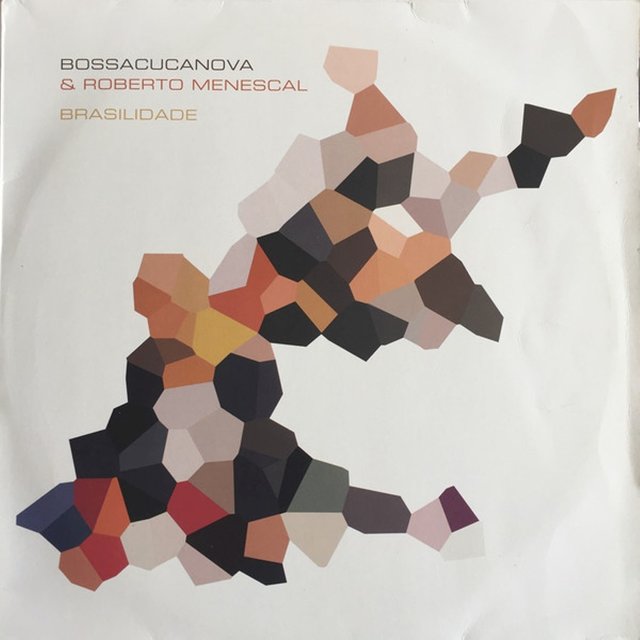 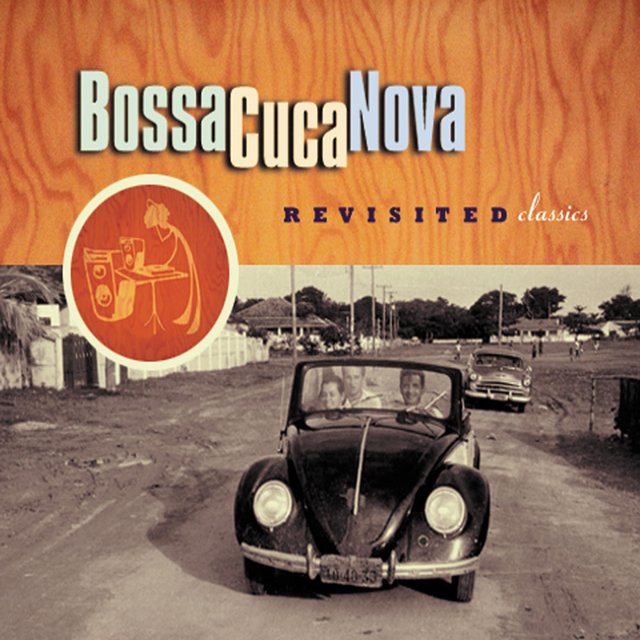 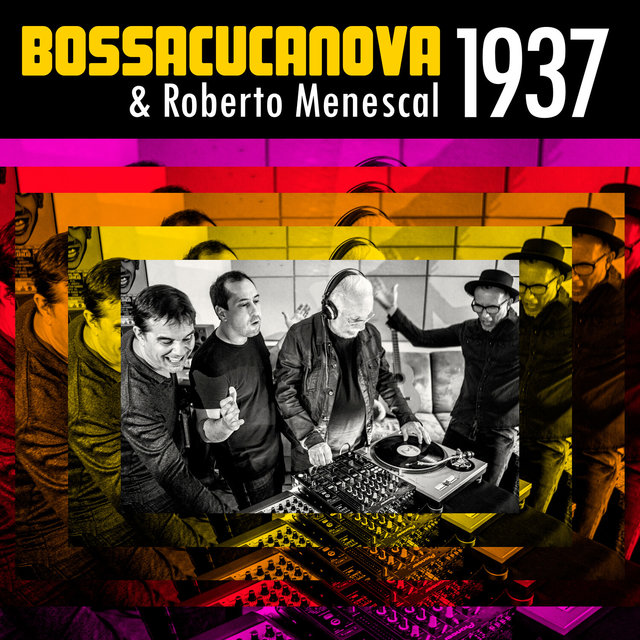 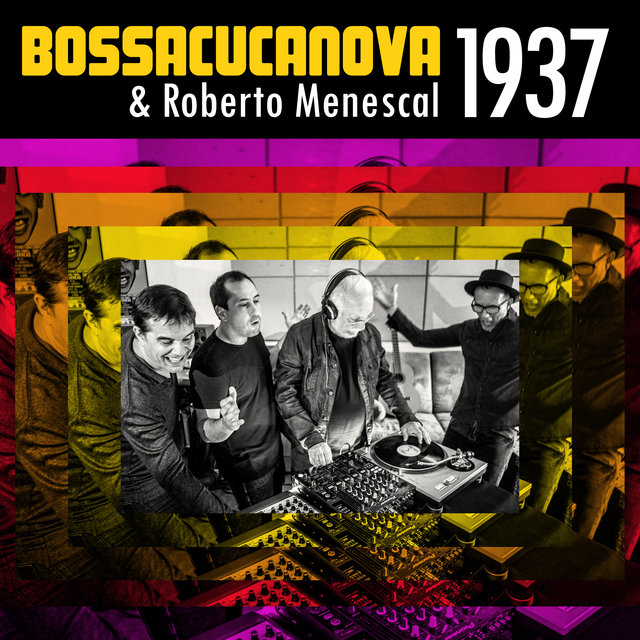 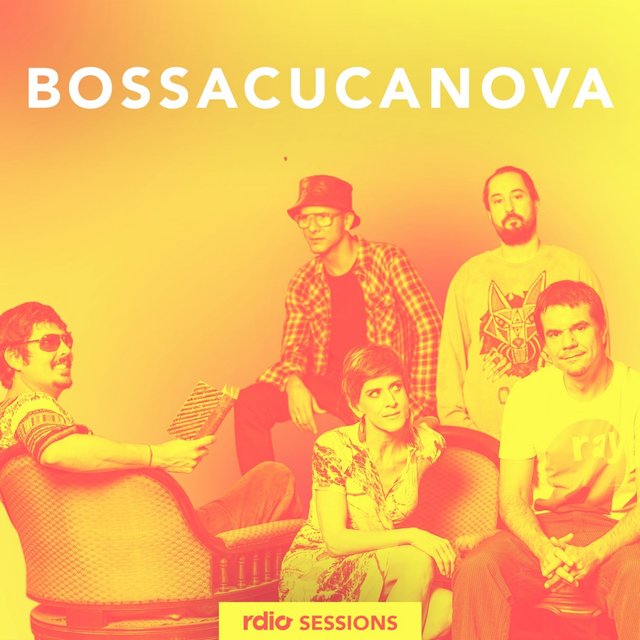 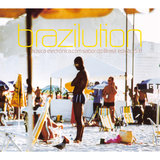 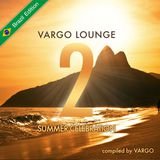 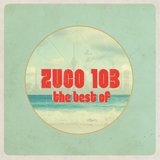