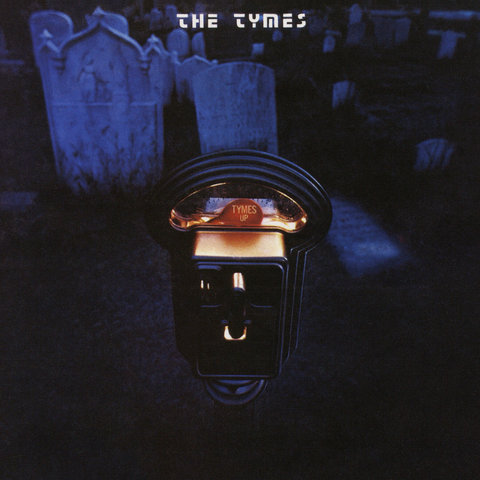 The Tymes began as the Latineers in 1956. This Philadelphia ensemble's founding members were Donald Banks, Albert Berry, Norman Burnett, and George Hilliard. After a four-year apprenticeship on the city's club circuit, they changed their name to the Tymes in 1960 and added lead singer George Williams. They were signed by Cameo-Parkway in 1963 following a successful appearance at a talent show sponsored by Philly radio station WDAS. The group scored its biggest hit with its debut single, "So Much in Love," a Williams composition rearranged by Roy Stragis and producer Billy Jackson. It topped the Billboard Hot 100. Their first LP, So Much in Love, contained both the title cut and follow-up hit, a cover of Johnny Mathis' "Wonderful, Wonderful." Those two songs were both crossover smashes as well as R&B winners, with "So Much in Love" topping the pop charts. But after a third hit, "Somewhere," the next year, the group faded. The Tymes tried issuing albums on their own label, Winchester, but had to fold it after two releases. They signed with MGM, but were dropped after two flops. They enjoyed a brief comeback on Columbia in 1968 with another remake; this time they covered "People" from the musical Funny Girl. But CBS also dropped them in 1969. They spent three years retooling their sound, while Hilliard departed. Their longtime producer, Billy Jackson, financed some sessions at Gamble & Huff's Sigma Sound studios in an attempt to get them on the Philadelphia International roster. Gamble & Huff passed on the unfinished demos, but RCA signed them. They scored three more hits from 1974-1976, the biggest being "It's Cool" in 1976, which reached number three on the R&B charts and number 18 pop. Various aggregations using the name remained active on the oldies/cabaret circuit in the '80s and '90s. ~ Ron Wynn 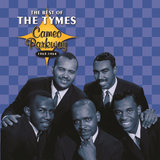 So Much In Love 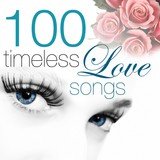 So Much In Love (Re-Recording) 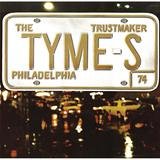 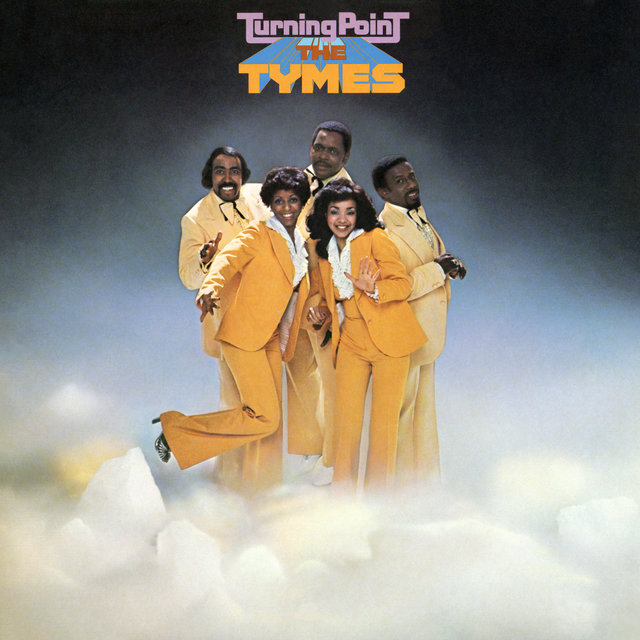 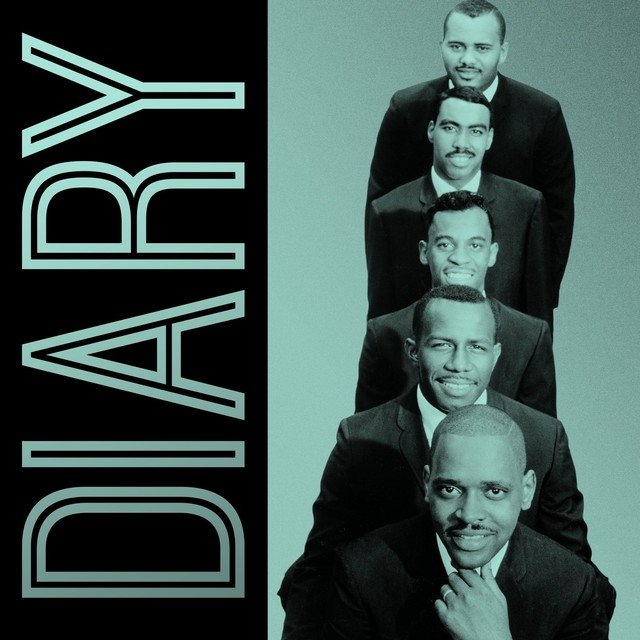 The Tymes Diary
The Tymes 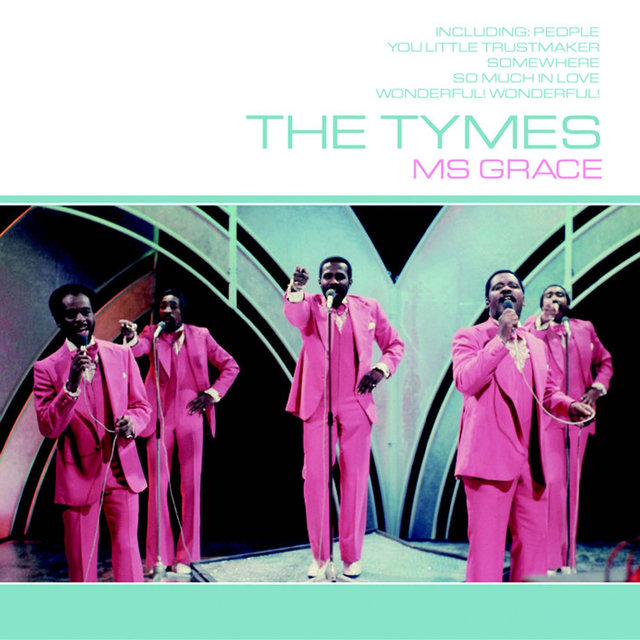 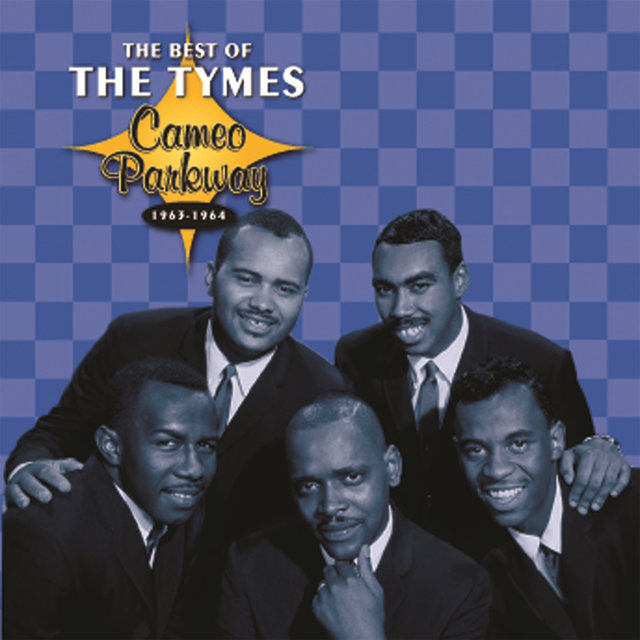 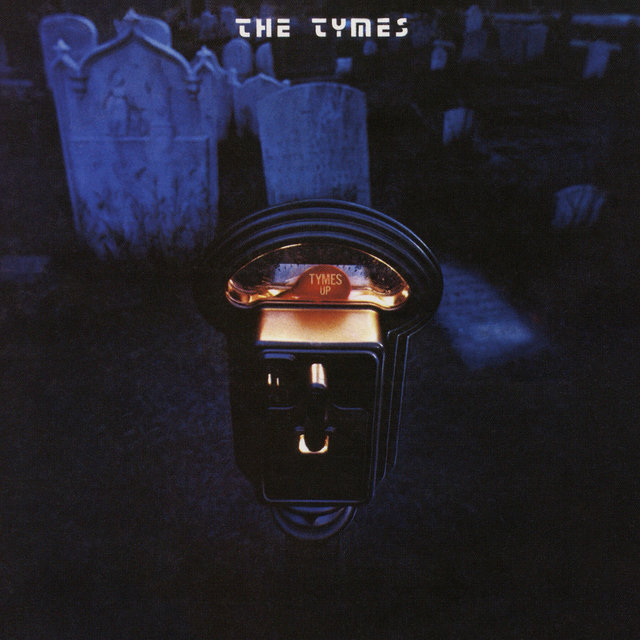 Tymes Up (Expanded Edition)
The Tymes 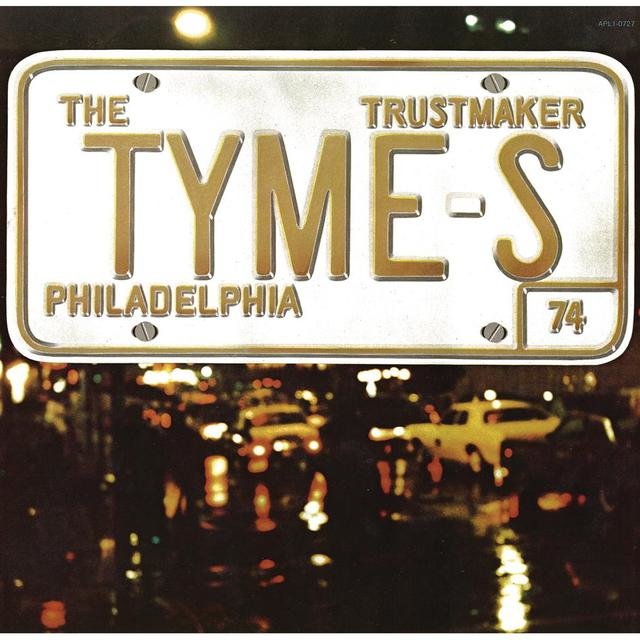 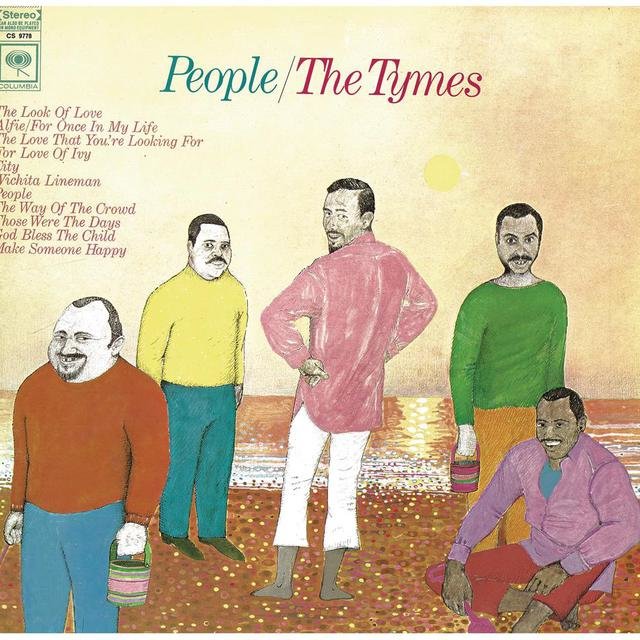 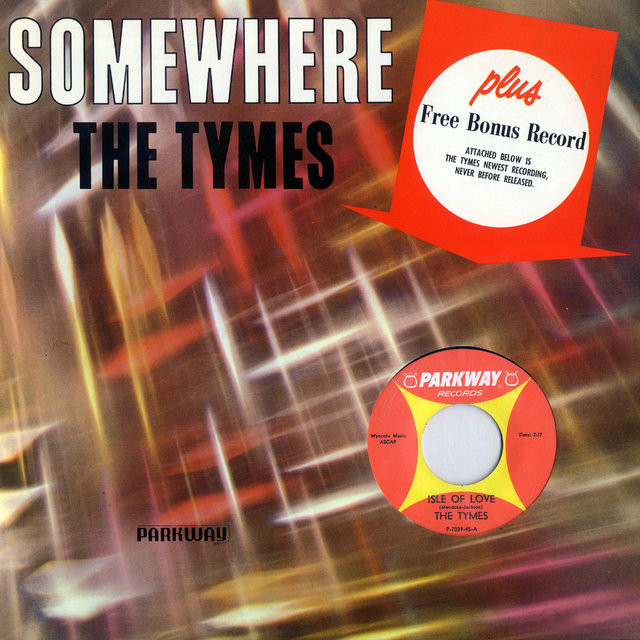 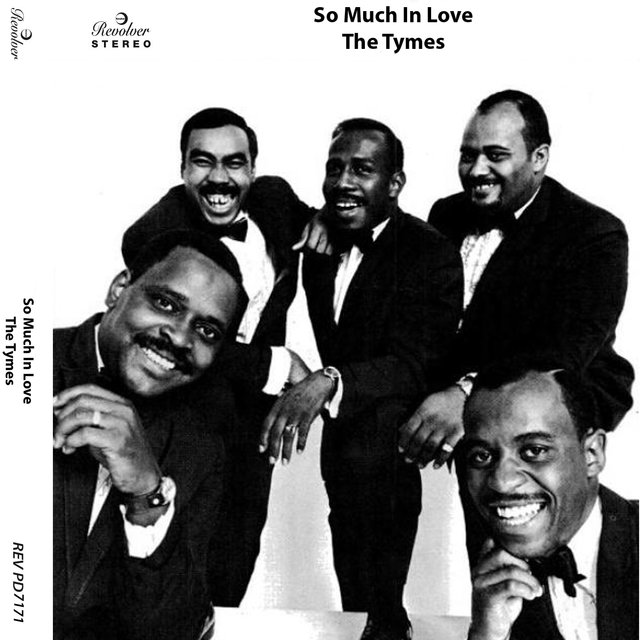 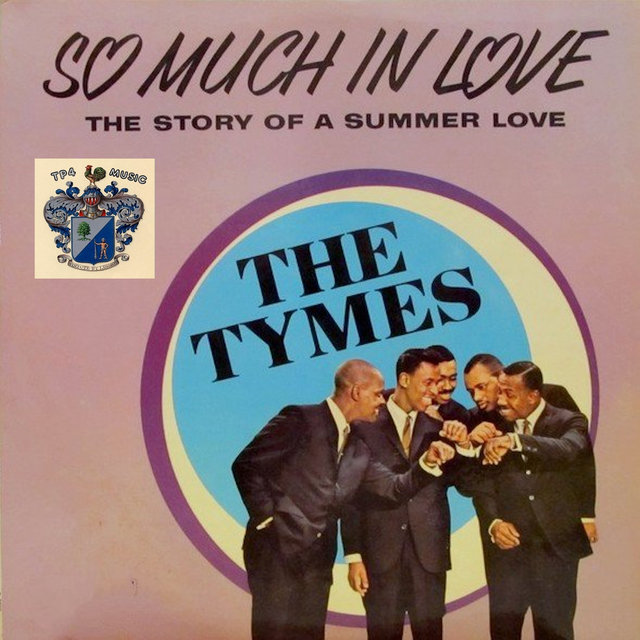 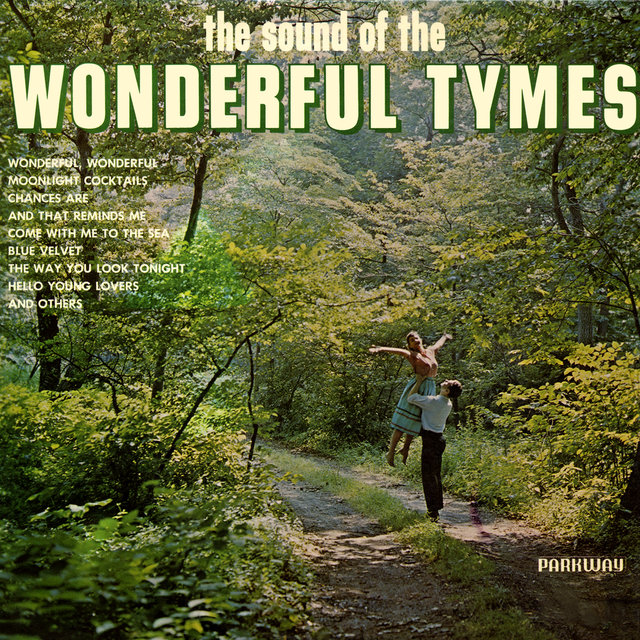 The Sound Of The Wonderful Tymes
The Tymes 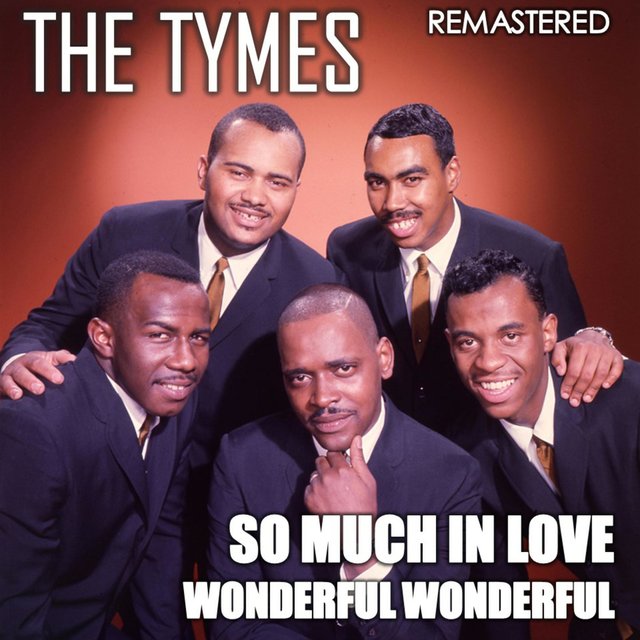 So Much in Love & Wonderful Wonderful (Remastered)
The Tymes 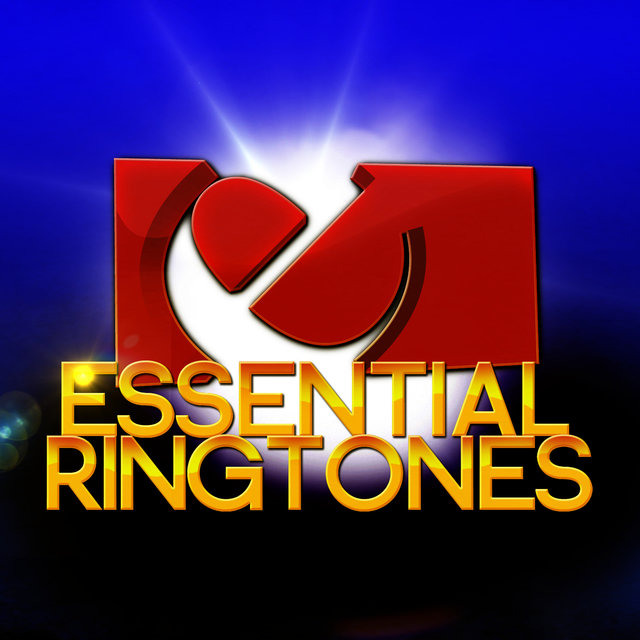 You Little Trustmaker (Chorus)
The Tymes 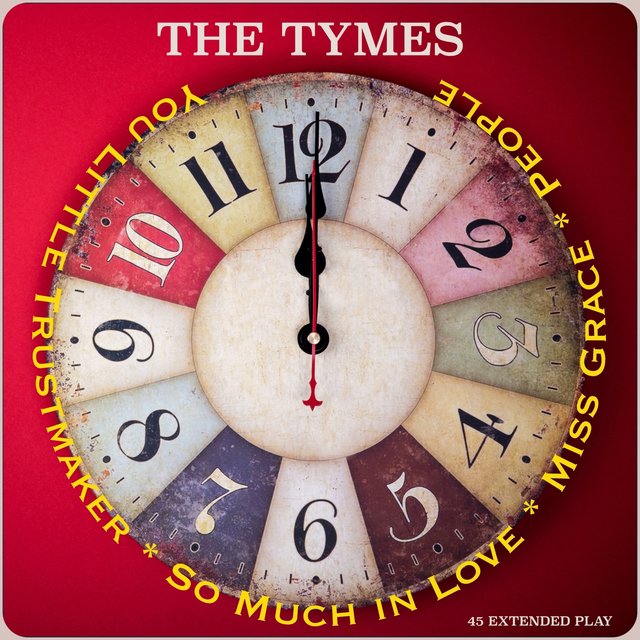 You Little Trustmaker - EP
The Tymes 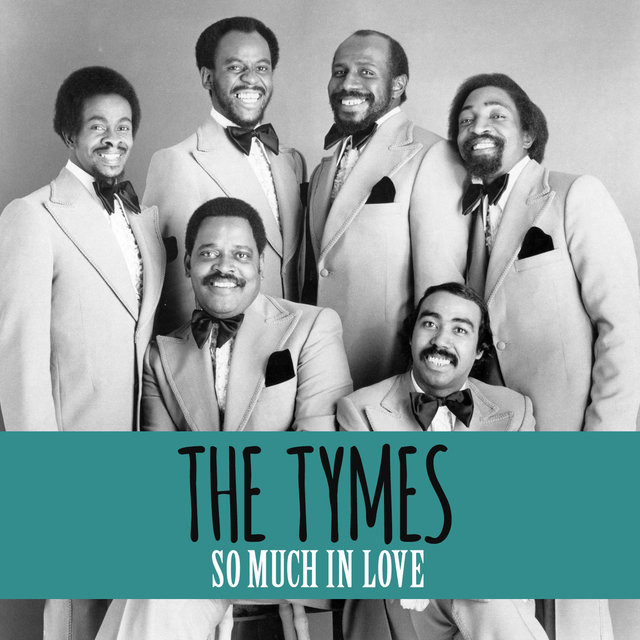 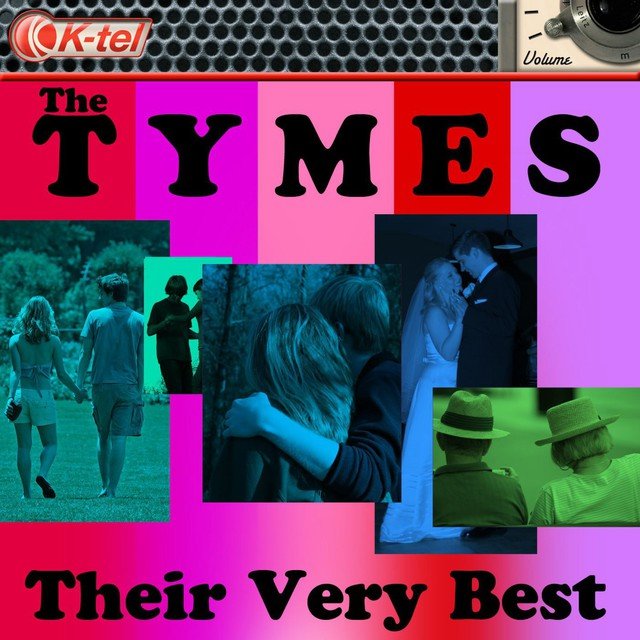 The Tymes - Their Very Best
The Tymes 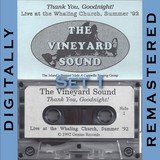 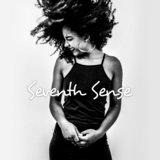 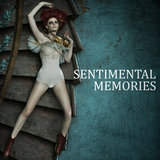 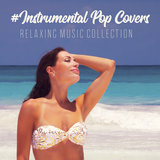 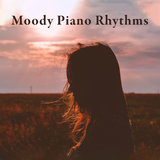