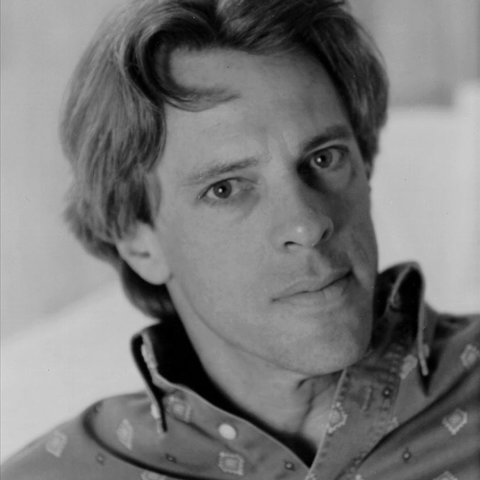 After rising to international stardom with the Police, Stewart Copeland largely rejected his pop music past to pursue a career as a composer, authoring a prolific series of film scores, operas, and ballets. Born July 16, 1952 in Alexandria, VA, Copeland — the son of a CIA agent — spent his formative years in the Middle East but attended college in California before settling in England in 1975 and playing drums with the progressive rock unit Curved Air. Following the group's dissolution, he founded the Police with singer/bassist Sting and guitarist Henri Padovani (the latter soon replaced by Andy Summers). Beginning with their first hit, 1979's "Roxanne," the trio emerged as one of the most popular and innovative bands of the post-punk era, drawing upon reggae, funk, and world music to create a uniquely infectious yet cerebral brand of pop which generated a series of smash singles including "Every Little Thing She Does Is Magic," "Every Breath You Take," and "King of Pain." While with the Police, Copeland — who in 1980 issued a solo record, Music Madness from the Kinetic Kid, under the alias Klark Kent — not only earned wide critical acclaim for his intricate, textured drumwork, but he contributed many of the group's songs as well. At the peak of their commercial success, the Police disbanded after touring in support of the 1983 blockbuster Synchronicity; by that time Copeland was already established as a film composer, however, earning a Golden Globe nomination for his score to Francis Ford Coppola's Rumble Fish. In 1985 he released The Rhythmatist, the product of his musical pilgrimage to Africa, followed by an ever-increasing number of film scores including a pair of Oliver Stone features, Wall Street and Talk Radio, in addition to acclaimed projects like Ken Loach's Raining Stones, Four Days in September and West Beirut as well as many more mainstream Hollywood productions. Copeland's other work includes a stint with the pop-fusion trio Animal Logic as well as authoring the San Francisco Ballet's King Lear, the Cleveland Opera's Holy Blood and Crescent Moon, and Ballet Oklahoma's Prey.

In 2001, it was announced that Copeland would be touring with former Doors members Ray Manzarek and Robby Krieger and the Cult's Ian Astbury as the Doors of the 21st Century. Copeland later sued the group for breach of contract, claiming they reneged on a promise to use him on tour and in the studio, but the suit was amicably settled with Manzarek and Copeland trading kind words in the press. Next was soundtrack work for the Showtime series Dead Like Me and a guest appearance on guitarist Rusty Anderson's Undressing Underwater. In 2002 he played a short tour in Italy with the percussion quartet Ensemble Bash and a small orchestra. The tour was documented on the CD/DVD package Orchestralli, released by the Ponderosa label in 2005. Copeland then reunited with the Police in 2007, celebrating the band's 30th anniversary with a worldwide tour. ~ Jason Ankeny

The Equalizer & Other Cliffhangers

Screaming Lord Cole And The Commanches

The Equalizer & Other Cliffhangers

Don't Box Me In

Our Mother Is Alive 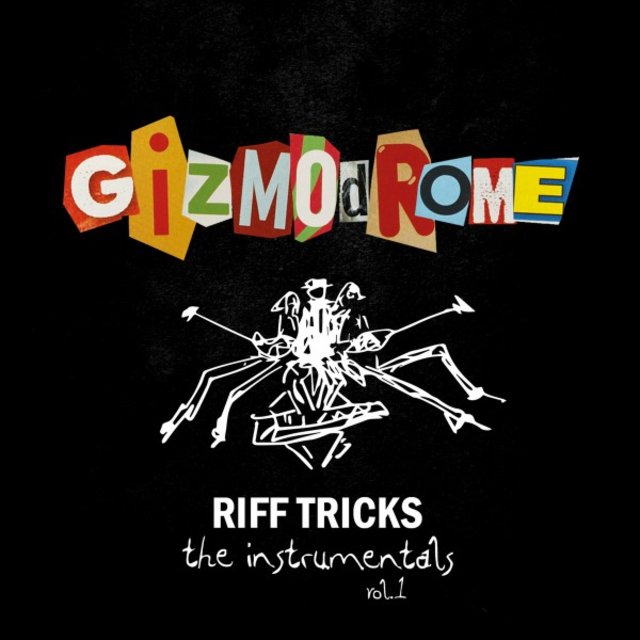 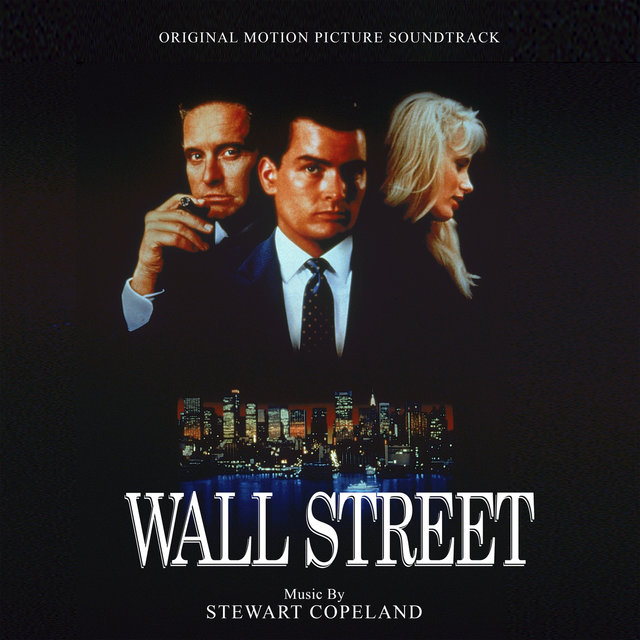 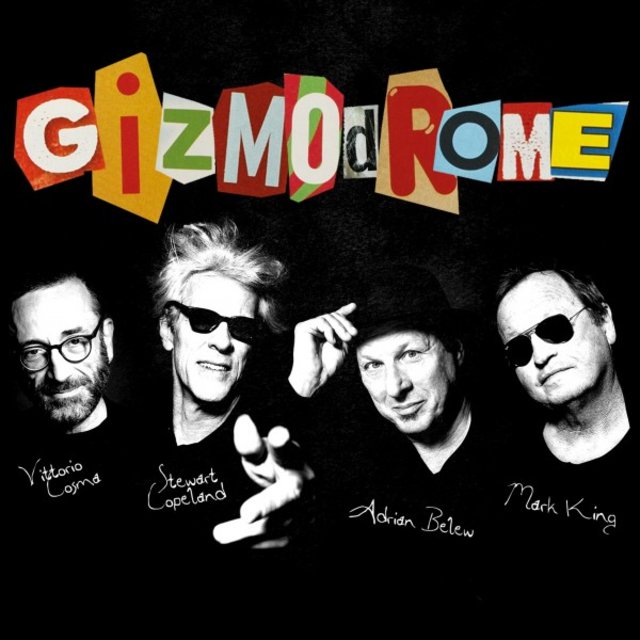 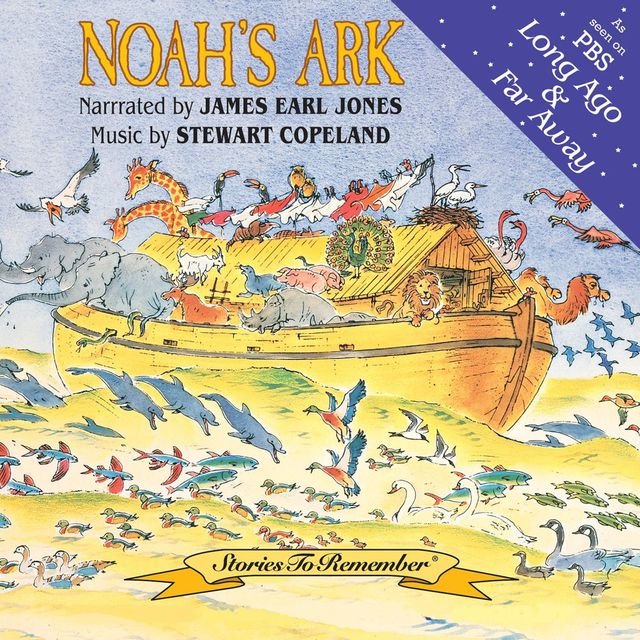 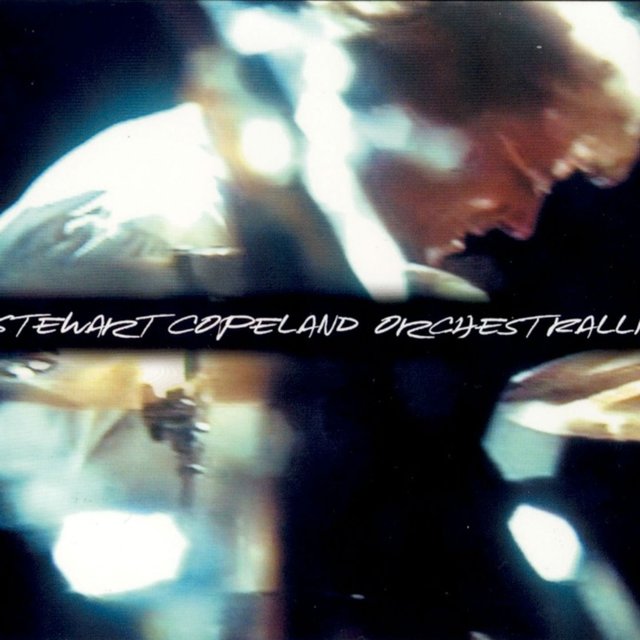 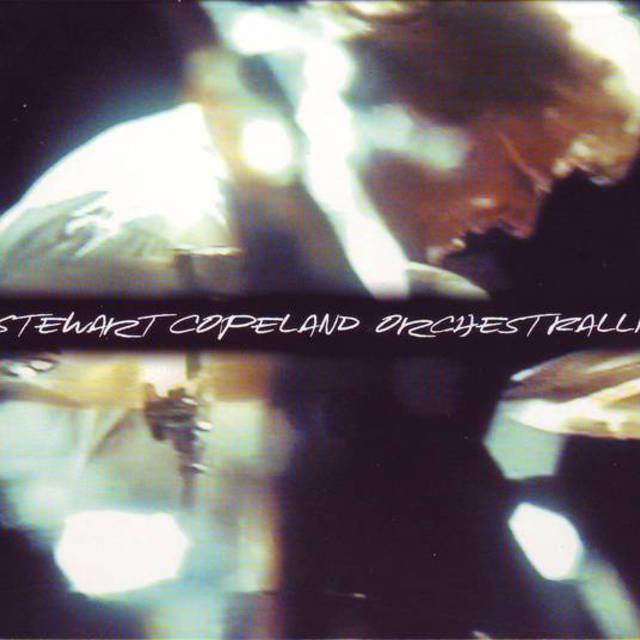 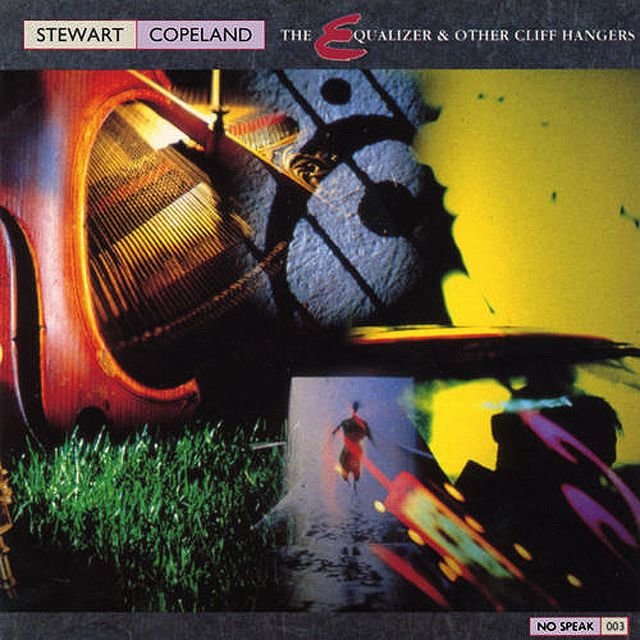 The Equalizer & Other Cliffhangers
Stewart Copeland 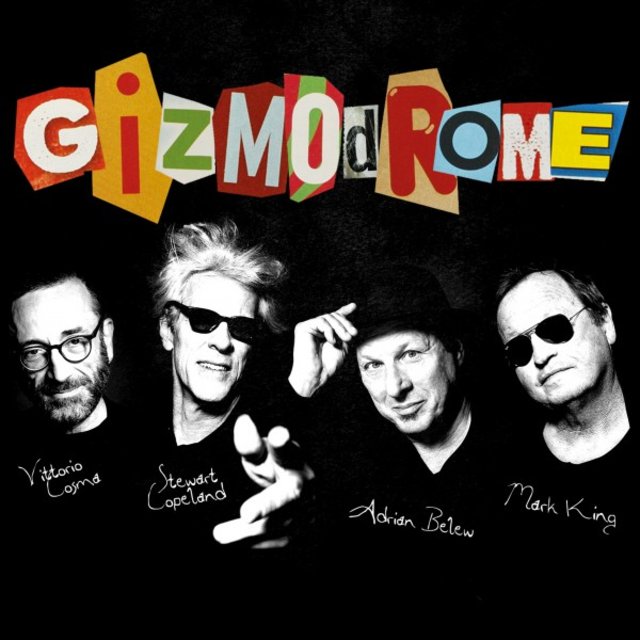 Man in the Mountain
Stewart Copeland 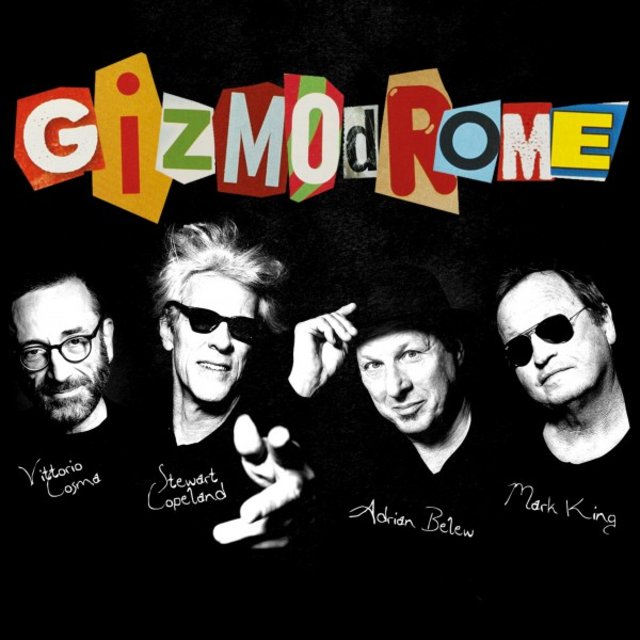 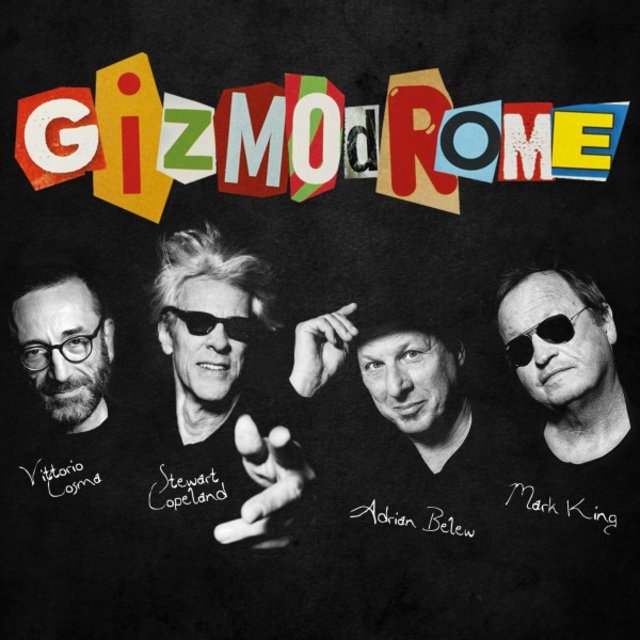 Every Breath You Take

Message In A Bottle

Don't Stand So Close To Me

Walking On The Moon