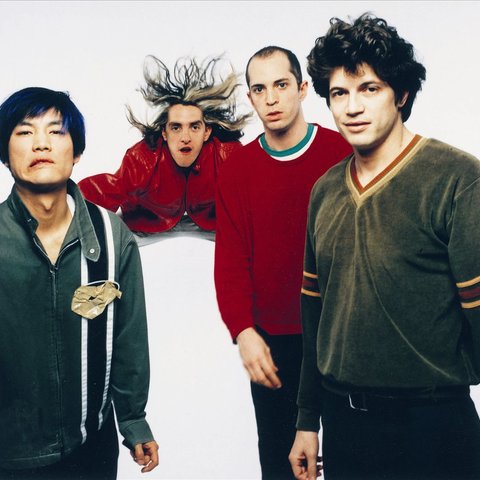 The angular indie rock unit Chavez was led by singer/guitarist Matt Sweeney, the former frontman of New Jersey's Skunk. Following the group's demise, Sweeney joined the New York band Wider, which included onetime Live Skull drummer James Lo; when Wider dissolved in 1992, Sweeney began playing with ex-Bullet Lavolta guitarist Clay Tarver. Lo joined not long after, and with bassist Davey Hoskins, Chavez cut its first demo recordings in late 1993. Following Hoskins' exit and the recruitment of bassist Scott Masciarelli (also known as Scott Marshall, the son of Happy Days creator Garry Marshall), the band made its live debut; soon, the anthemic 1994 debut single "Repeat the Ending" and a reputation for stunning live sets made Chavez a hot commodity on the New York club scene. Their acclaimed debut, Gone Glimmering, and the follow-up EP, Pentagram Ring, appeared in 1995; the full-length Ride the Fader followed a year later. The band ceased to record after that, but they did reunite on occasion for performances. Sweeney played with Guided by Voices and Zwan, and collaborated with Will Oldham on 2005's Superwolf; Tarver directed the series of "Got Milk?" commercials and was the screenwriter of 2001's Joy Ride; Lo continued to play in bands, including a brief stint in the Sands; Marshall, who had made appearances in just about all of his father's projects, became further involved in the film industry and directed Keeping Up with the Steins. In 2006, Matador reissued the band's two albums, EP, and 7" as a box set titled Better Days Will Haunt You. In 2016, Sweeney, Tarver, Marshall, and Lo reunited as Chavez, heading into the studio to record three new songs. The new material was issued as an EP, Cockfighters, by Matador in January 2017. ~ Jason Ankeny & Andy Kellman

Tight Around The Jaws

Blank In The Blaze

Break Up Your Band

Better Days Will Haunt You 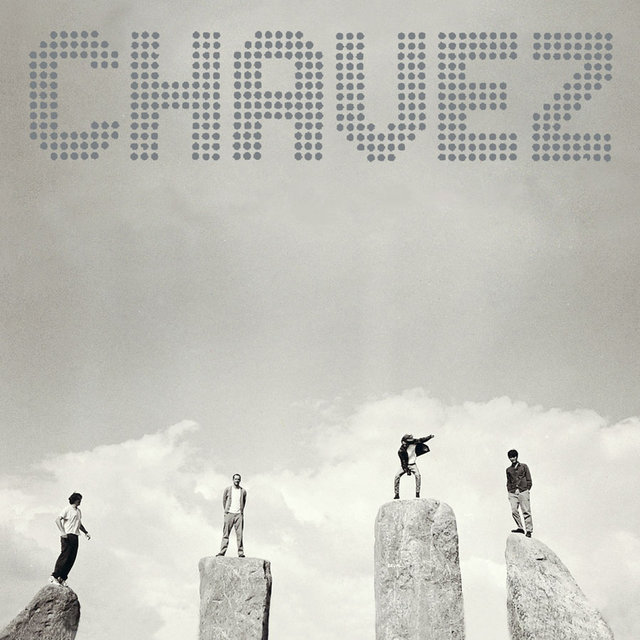 Better Days Will Haunt You
Chavez 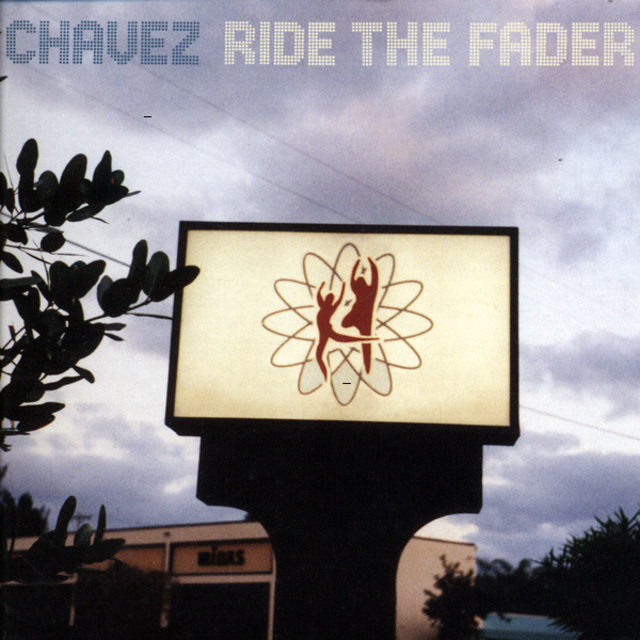 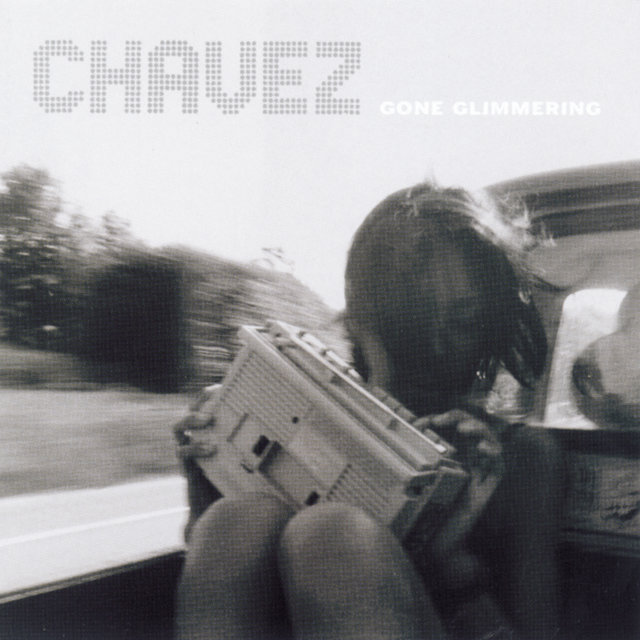 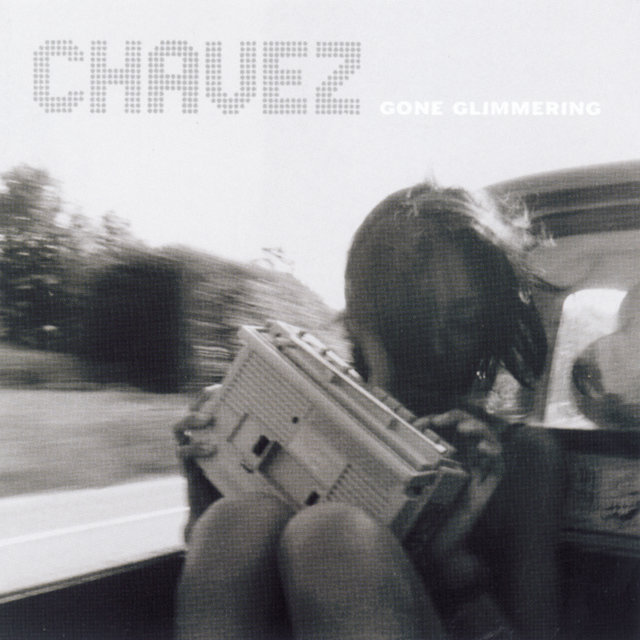 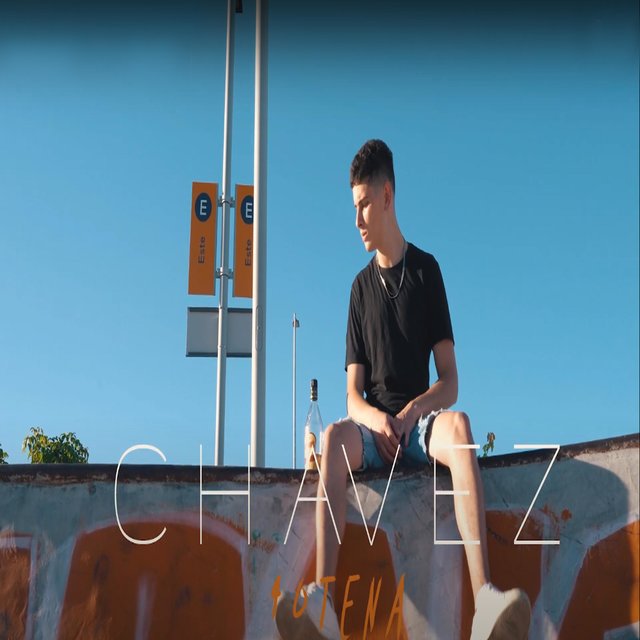 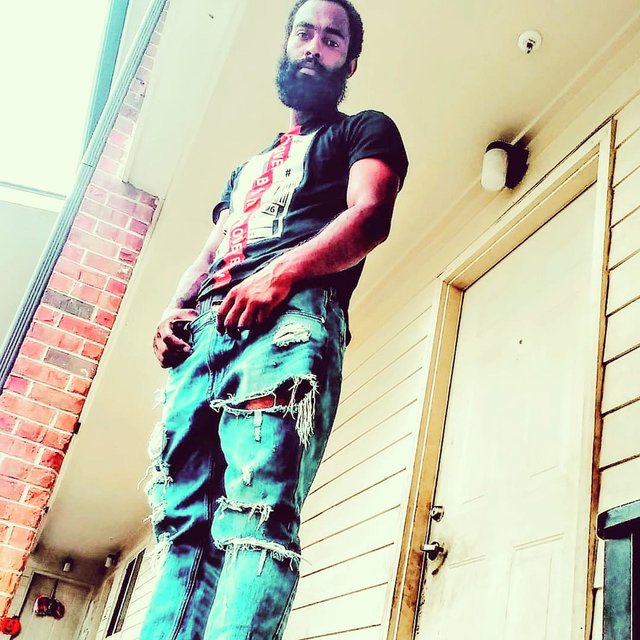 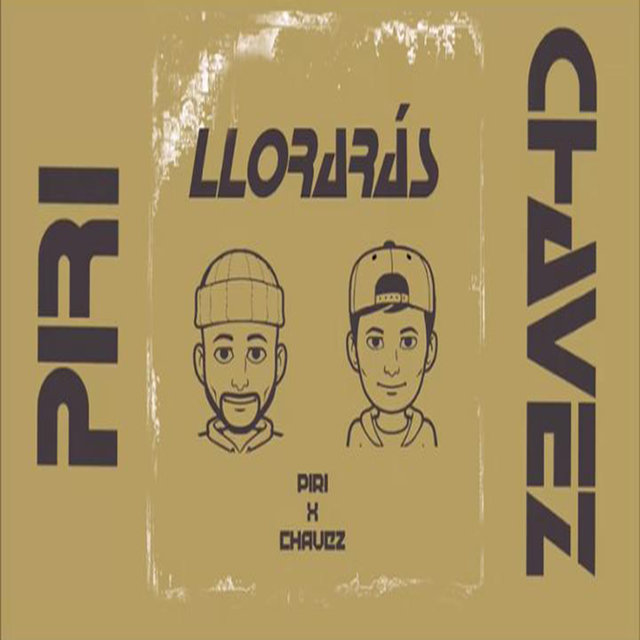 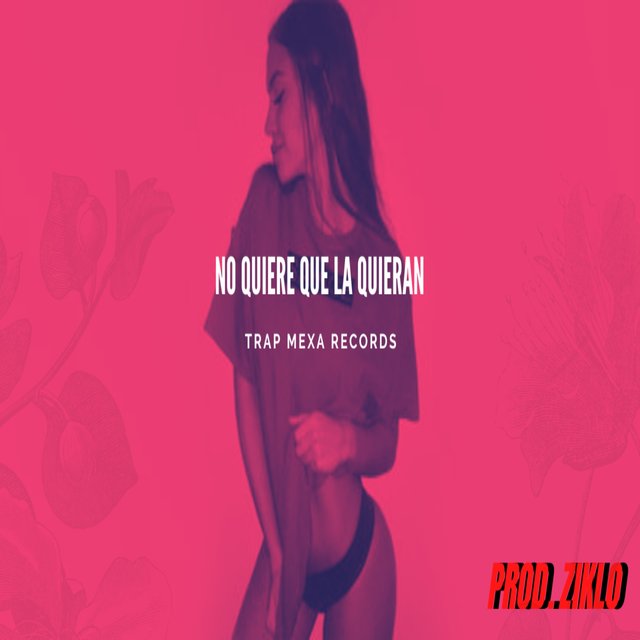 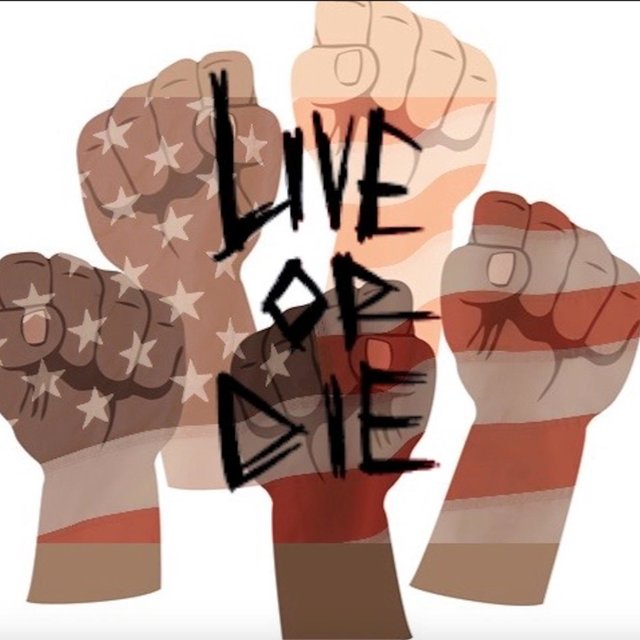 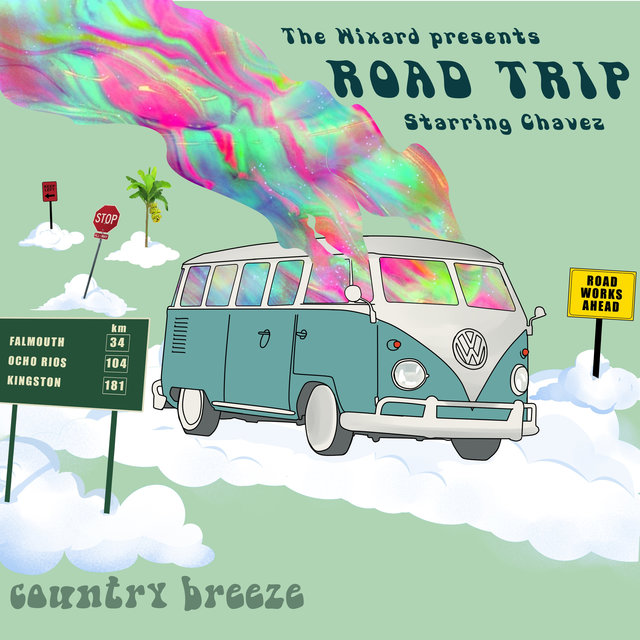 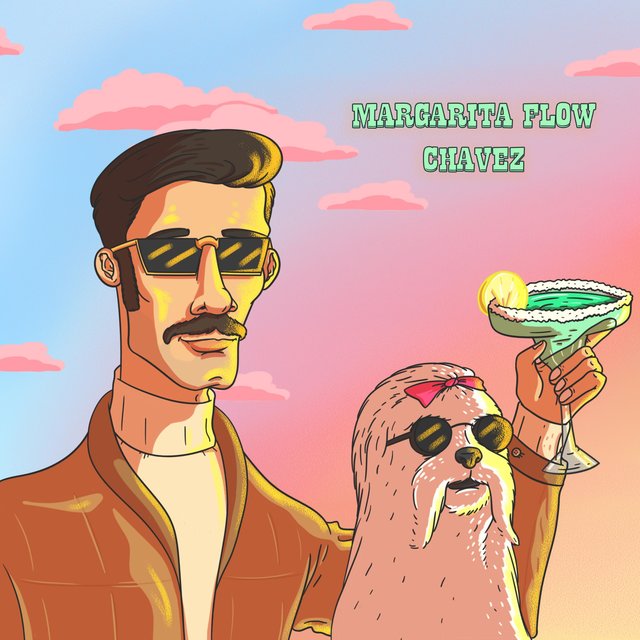 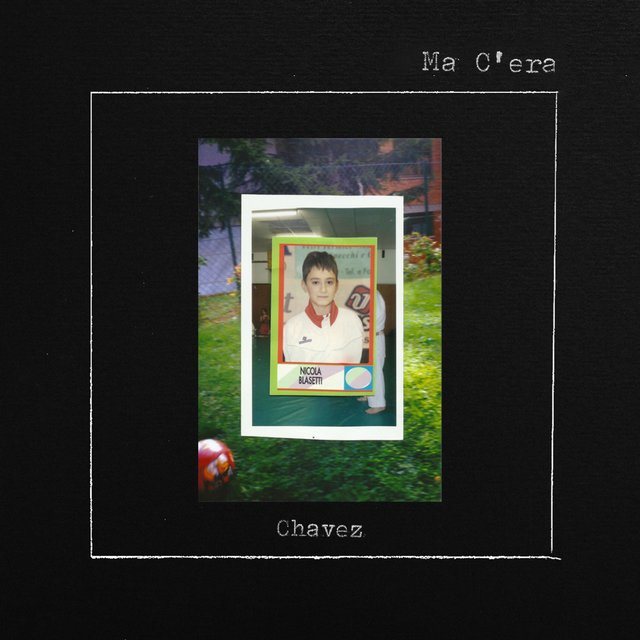 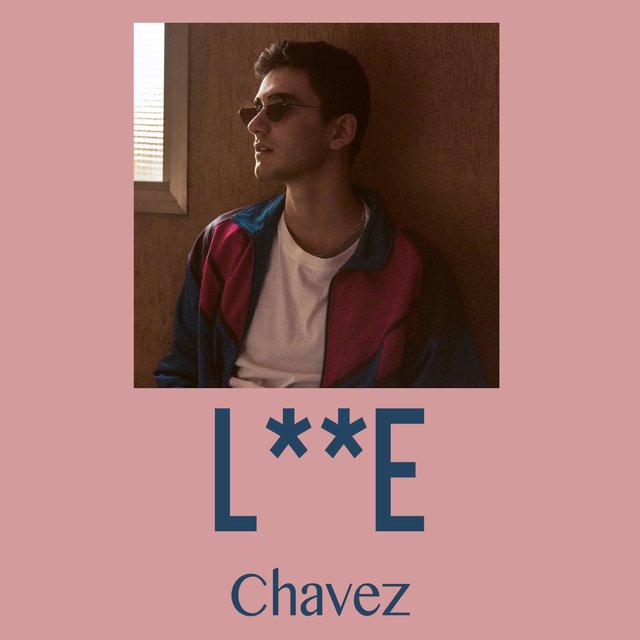 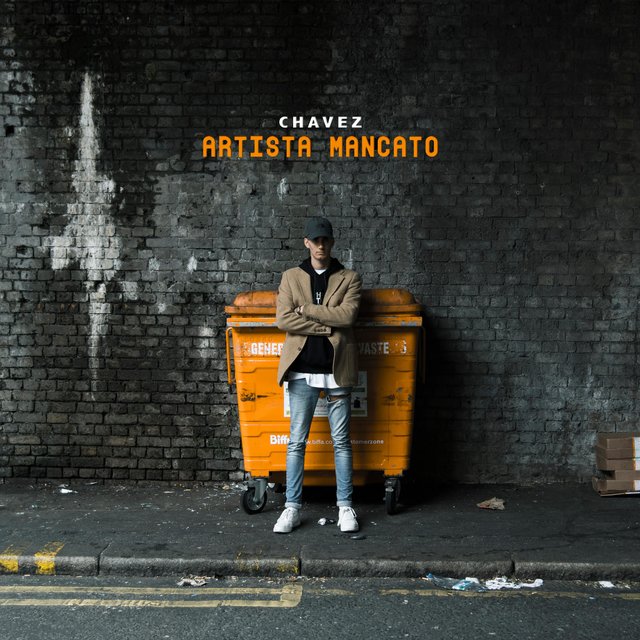 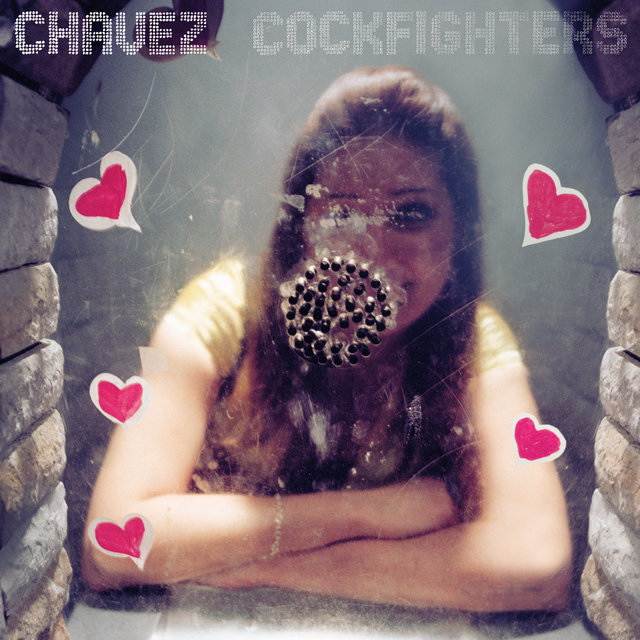 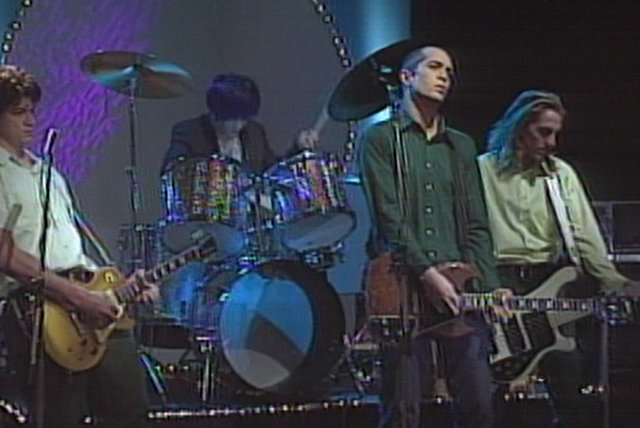 Break Up Your Band