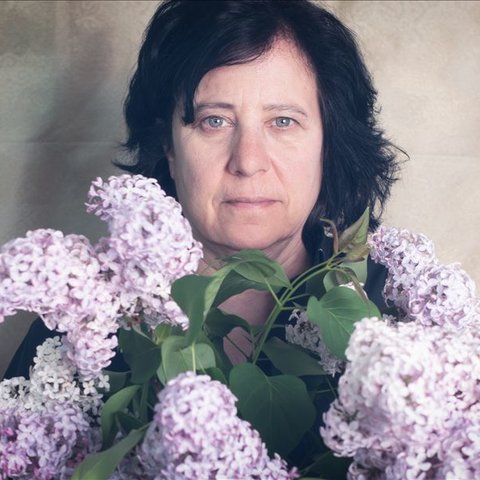 Having worked with such widely respected underground alternative bands as Come, Live Skull, and Uzi (among others), frontwoman Thalia Zedek has enjoyed quite a long and illustrious career. A compelling vocalist with a weathered but expressive instrument and a guitarist whose style runs the gamut from introspective minimalism to free-form noise, the most constant element in Zedek's body of work is change. But as she's matured from the brutalism of her early work with Live Skull to her more measured and contemplative solo work of the 2010s, Zedek has firmly established herself as an eclectic artist whose signature creative voice burns brightly in any context.

Zedek got her start in music shortly after relocating from Washington, D.C., to Boston in the late '70s, when she fronted such obscure bands as White Women and the all-female Dangerous Birds (the latter had a song, "Smile on Your Face," featured on the infamous Sub Pop 100 compilation). By 1983, Zedek had left Dangerous Birds and formed Uzi, which managed to release only a single EP, 1986's six-track Sleep Asylum, during its brief existence.

Not one to sit idle for long, Zedek was asked to join New York-based avant noise rockers Live Skull, appearing on such releases as 1987's Dusted, among a few others. By the early '90s, Zedek had left Live Skull and relocated back to Boston, where she formed Come (along with former Codeine drummer Chris Brokaw). The new band's first release was a single, "Car/Last Mistake," for Sub Pop's monthly singles club, which was followed up by such full-length releases as 1992's Eleven: Eleven, 1994's Don't Ask Don't Tell, 1996's Near Life Experience, and 1998's Gently, Down the Stream, before calling it quits.

In 1998, Zedek was invited by the Indigo Girls to join them on their multi-artist Suffragette Sessions Tour, during which Zedek tried out new material. Shortly thereafter, Zedek decided to finally head out as a solo artist, and her debut record, 2001's Been Here and Gone, showed her jumping from genre to genre, including torch songs, folk, blues, and rock. The next year, Zedek issued the You're a Big Girl Now EP on Kimchee. She moved to Thrill Jockey for 2004's Trust Not Those in Whom Without Some Touch of Madness, and for 2008's Liars and Prayers she opted for her fullest, biggest sound since the Come days. She returned in 2013 with Via, another full-bodied chronicle of melancholia, and less than a year later, Zedek released Six, a six-song EP dominated by spare song structures and deeply personal lyrics (and featuring a cover of Freakwater's "Flathand").

In 2016, Zedek released Eve, an album where her forceful guitar work and expressive vocals were complemented by David Michael Curry's viola and Mel Lederman's piano. Zedek also introduced a new project in 2016: E, a trio featuring Jason Sidney Sanford and Gavin McCarthy, whose self-titled debut album appeared in November of that year. The trio's follow-up, Negative Work, dropped in May 2018. Zedek was back in September 2018 with a new solo effort, a strong and eloquent rock effort titled Fighting Season. ~ Greg Prato 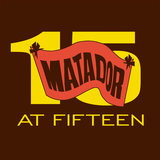 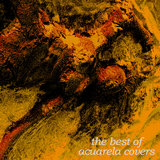 The Best of Acuarela Covers

You're a Big Girl Now

The Best of Acuarela Covers 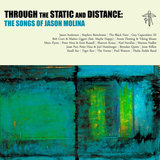 I Can Not Have Seen the Light

Through the Static and Distance: The Songs of Jason Molina 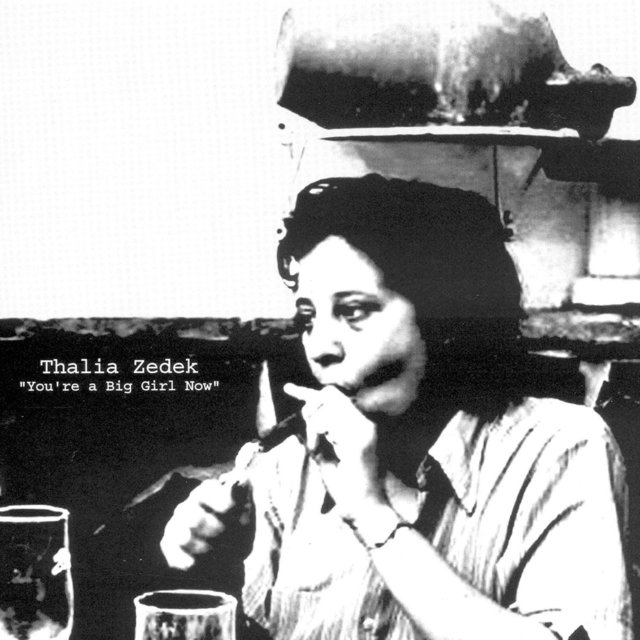 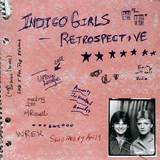 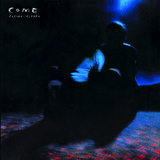