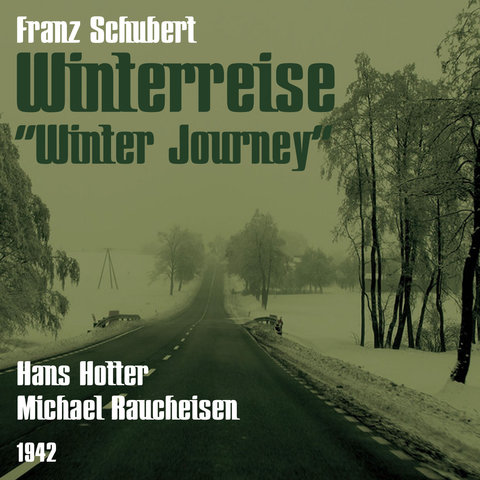 Michael Raucheisen was a seemingly ubiquitous presence on the European concert scene in the first half of the twentieth century, not, however, as a soloist or recitalist, but as the foremost German accompanist to singers. He also served as accompanist to instrumentalists, such as composer/violinist Fritz Kreisler. Perhaps Raucheisen's most important contribution, however, was his development of a large edition of German lied, recorded mostly in the wartime era for Berlin Radio. His activity in the recording studio in the 1940s was remarkable for its broadness of repertory and skill in both the accompaniment and singing. The fact that about 50 or so of Raucheisen's recordings are still available gives testament to the heft of the pianist's legacy. As suggested Raucheisen did much to promote German lied at the time with a repertory embracing Mozart, Beethoven, Schubert, Brahms, Schumann, Wolf, Richard Strauss, and others. But he championed lesser knowns, including Pfitzner, Marschner, and Loewe, and ventured out of the German sphere with works by Sammartini, Rossini, Verdi, Bizet, Grieg, Busoni, Vaclav Tomasek, and performed instrumental works by Gluck, Kreisler, Jenö Hubay, and arrangements of traditional songs such as Danny Boy. Raucheisen's recordings are available from a variety of labels, including Preiser, Berlin Classics, Testament, DG, and Music & Arts.

Michael Raucheisen was born in the Bavarian town of Rain am Lech on February 10, 1889. From 1902 the family lived in Munich, where young Michael would study at the Hochschule fur Musik. He was already proficient on the piano, violin, and flute, instruments he was taught to play by his organist father.

From about 1906 Raucheisen served as organist at St. Michael's Church in Munich and was concertmaster in the Munich Staatsoper Orchestra. He soon began serving as vocal coach to singers there and from around 1920 regularly appeared in recitals with them.

Raucheisen went on to partner many of the leading vocalists of the day, including Hans Hotter, Frida Leider, Erna Berger, Karl Erb, and Elizabeth Schwartzkopf. In 1933 Raucheisen married soprano Maria Ivogün, and thereafter often appeared with her in concert and on recordings.

From 1940, Raucheisen began the aforementioned German lied recording project. Following the war Raucheisen was temporarily forced to abandon most concert activity, owing to suspicions of wartime Nazi sympathies. He retired in 1958, following a highly successful tour with Schwartzkopf. Raucheisen relocated to Switzerland, where he died on May 27, 1984.

Classical for the New Age 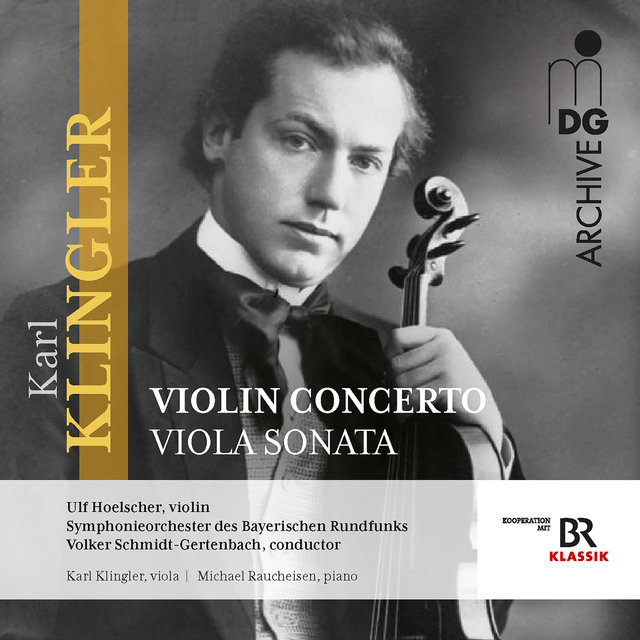 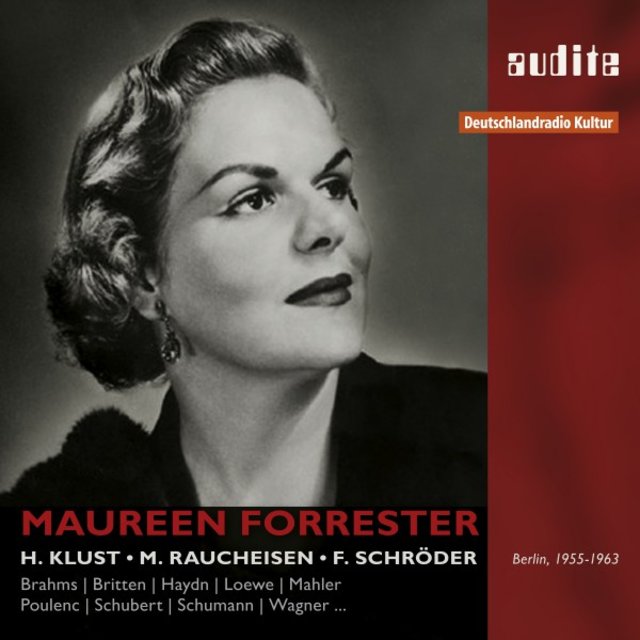 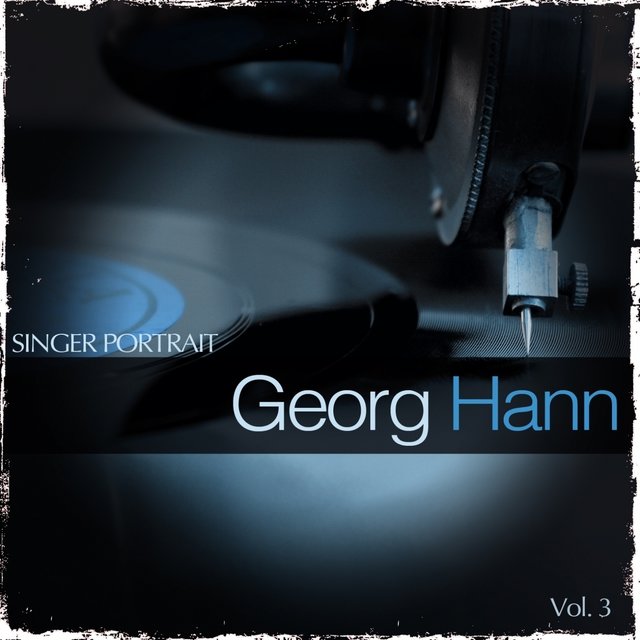 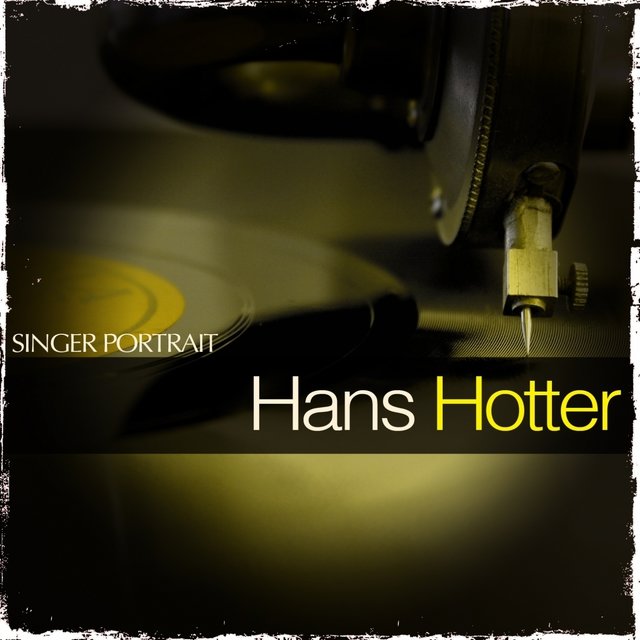 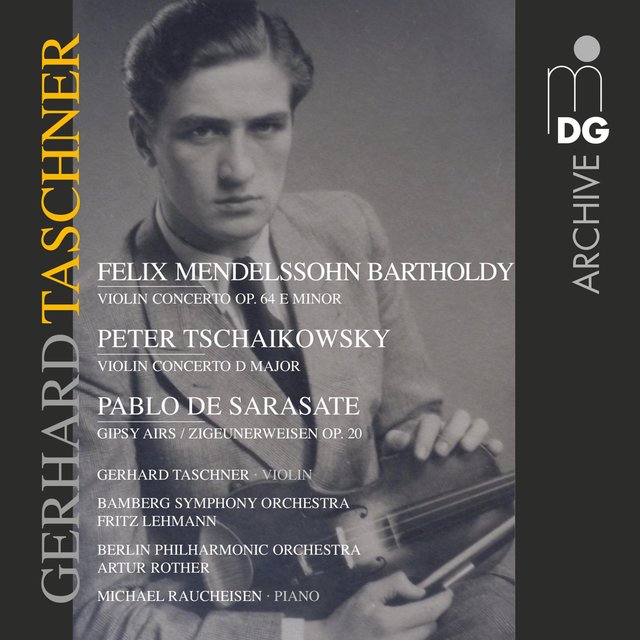 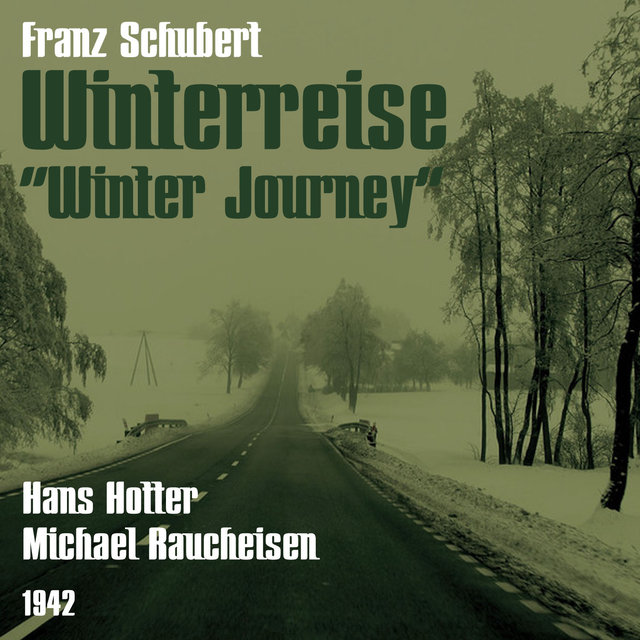 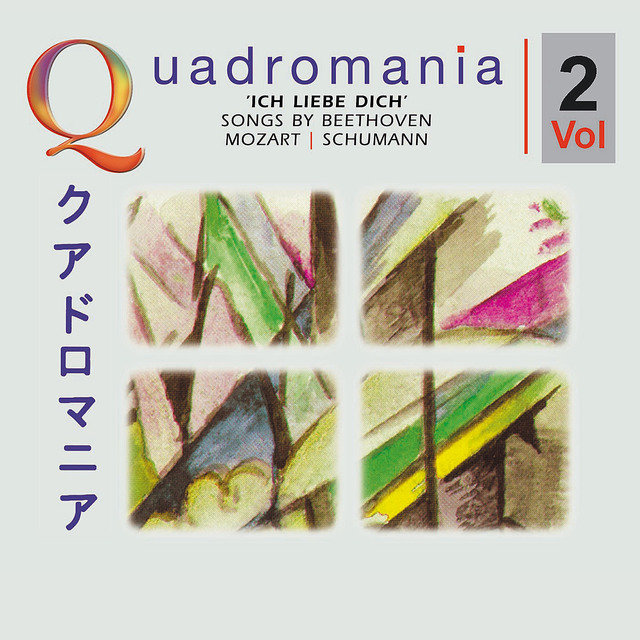 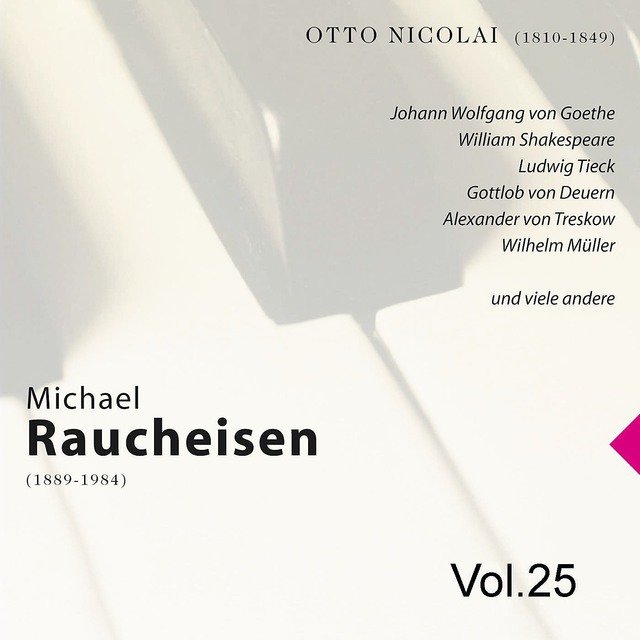 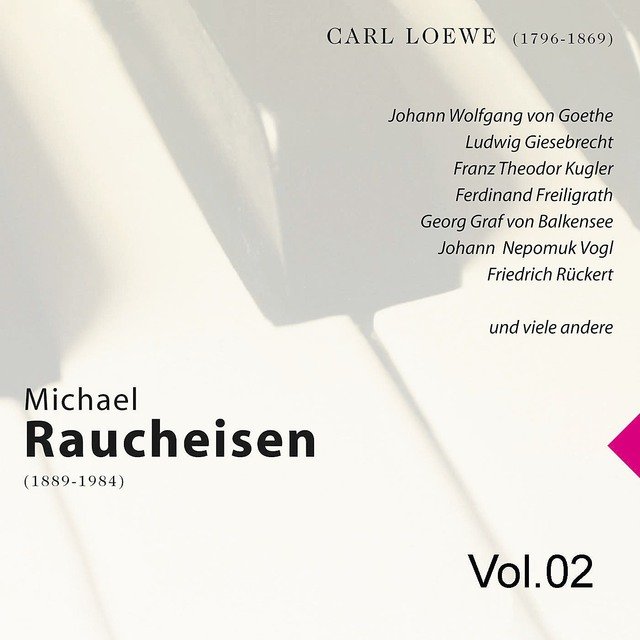 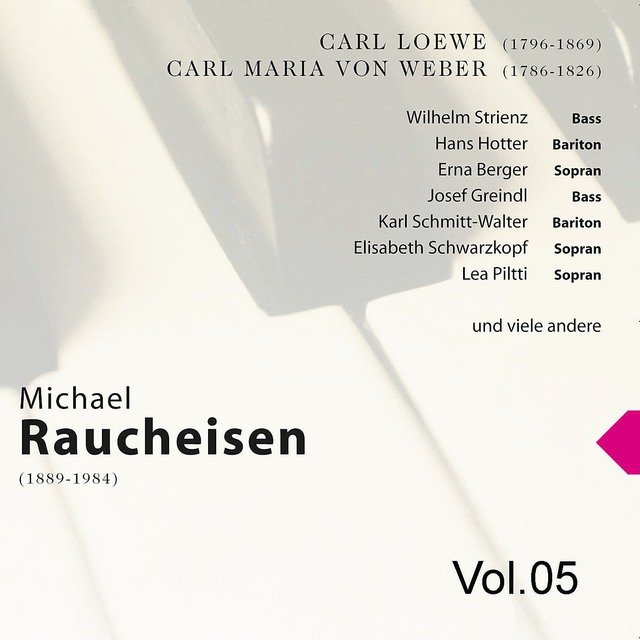 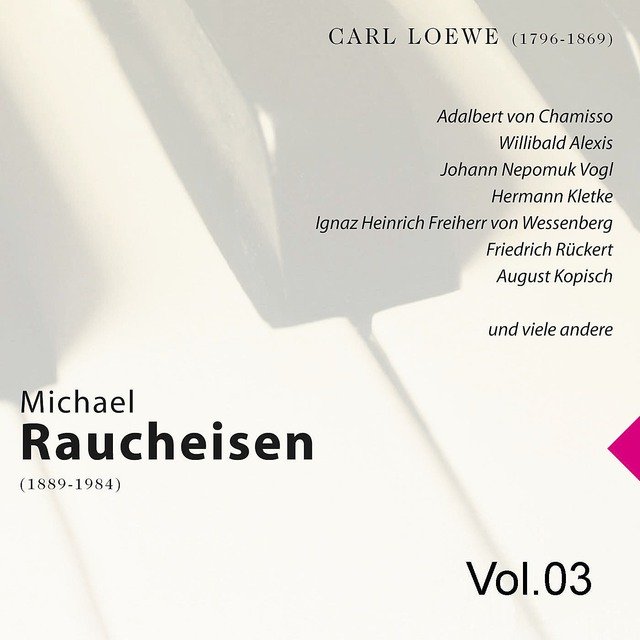 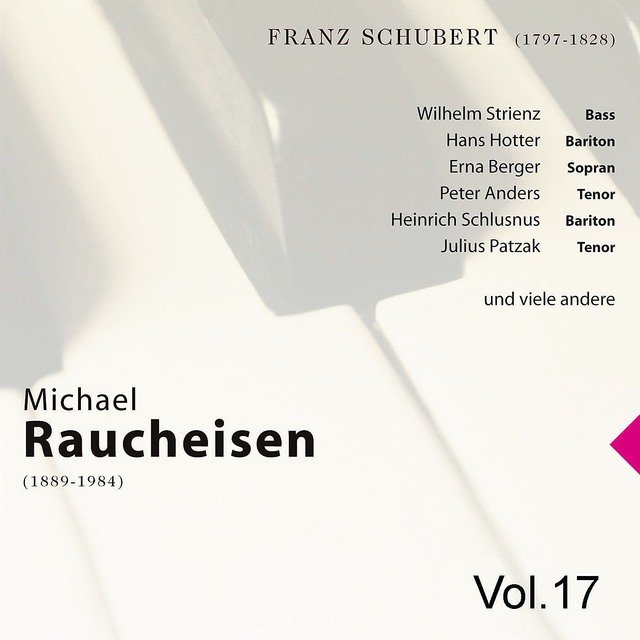 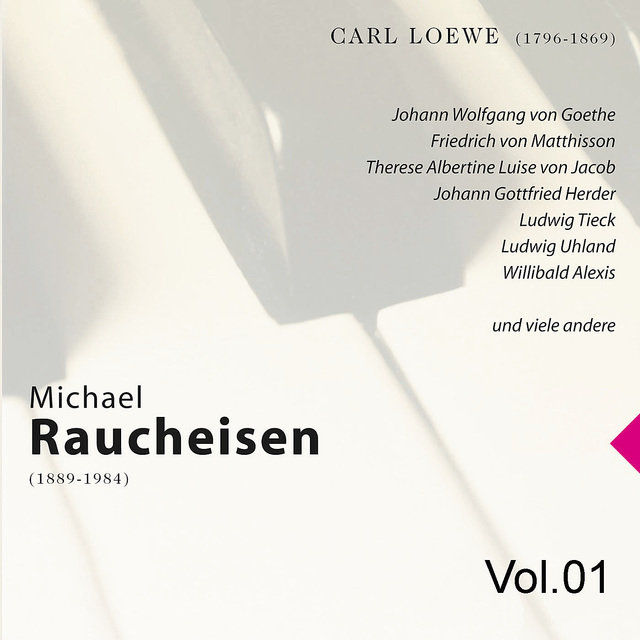 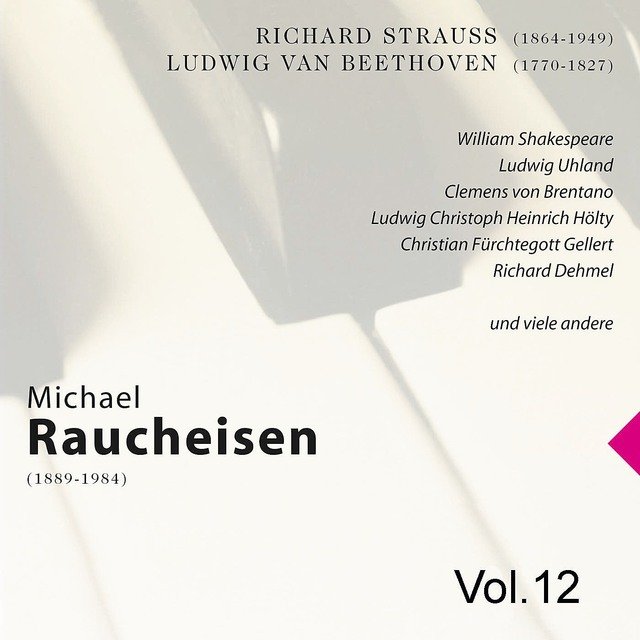 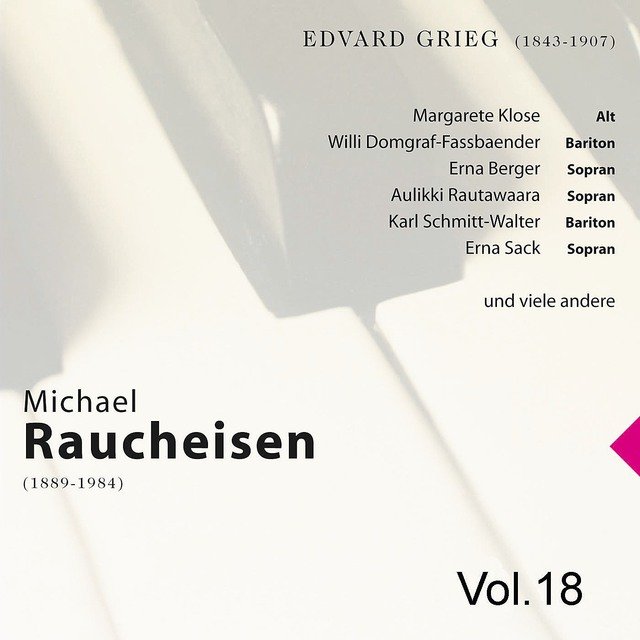 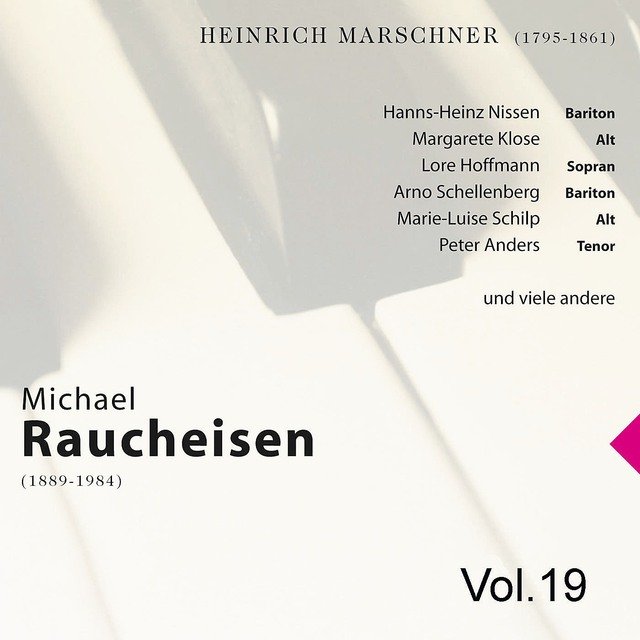 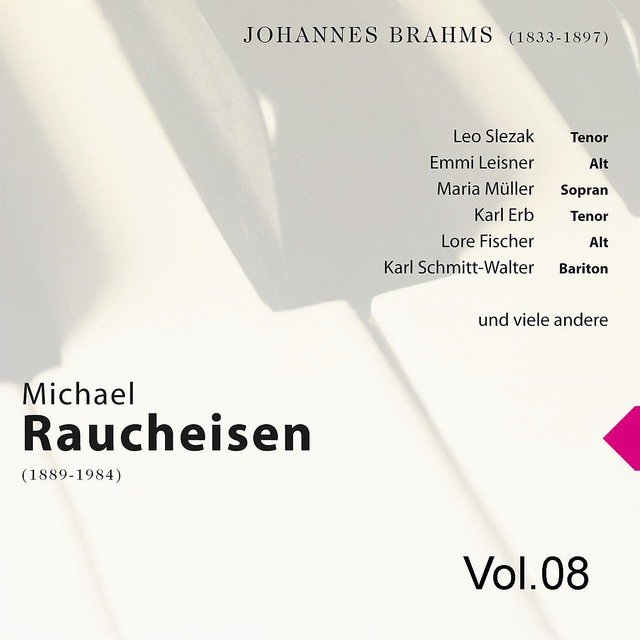 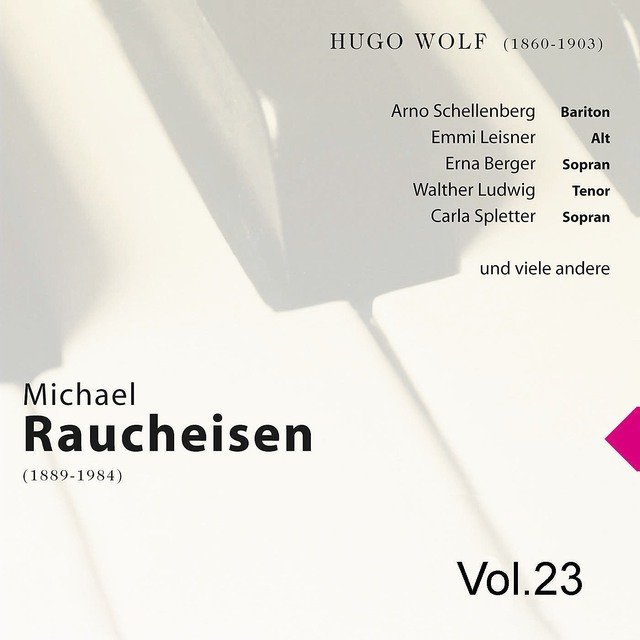 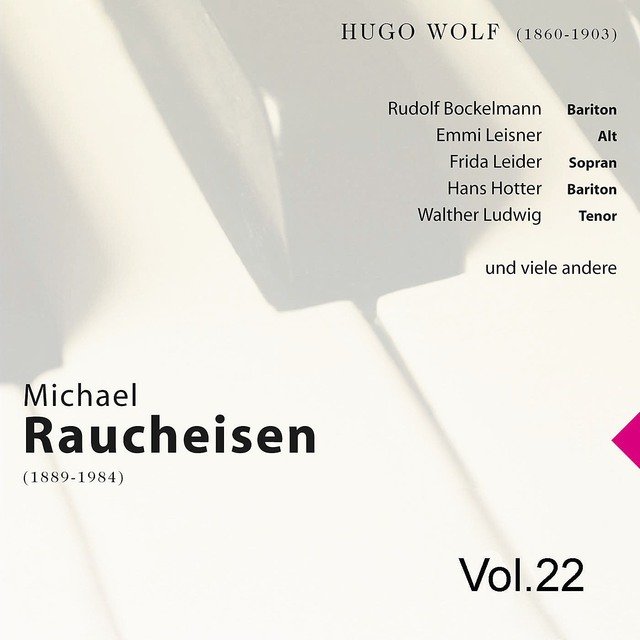 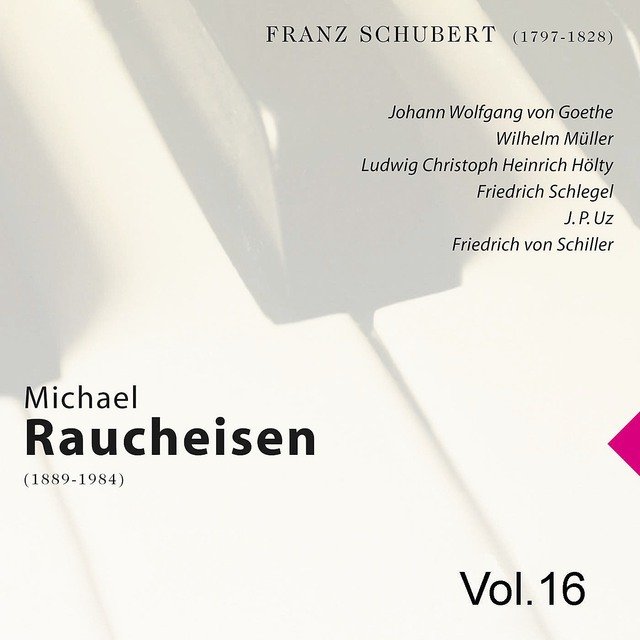 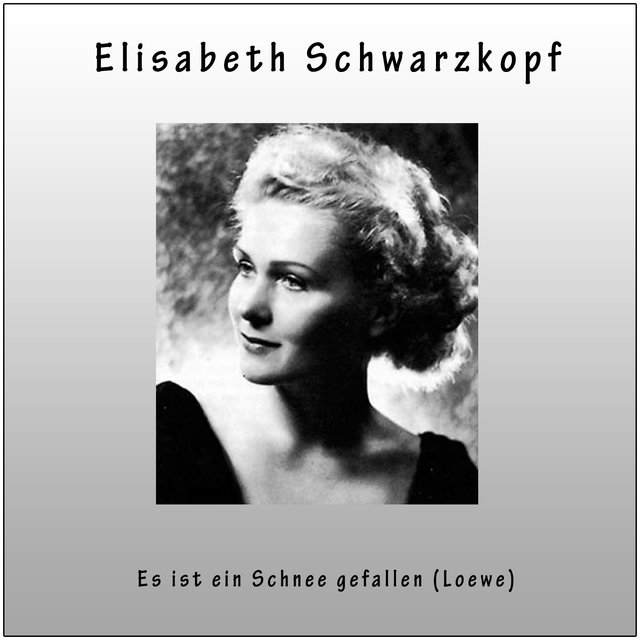 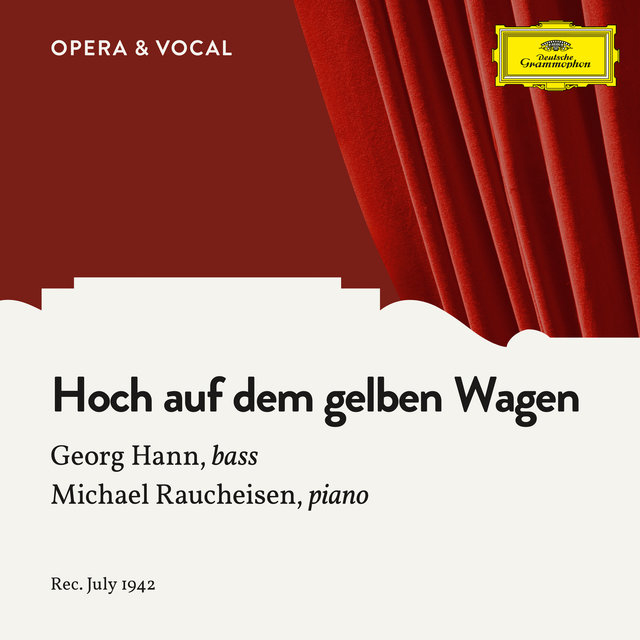 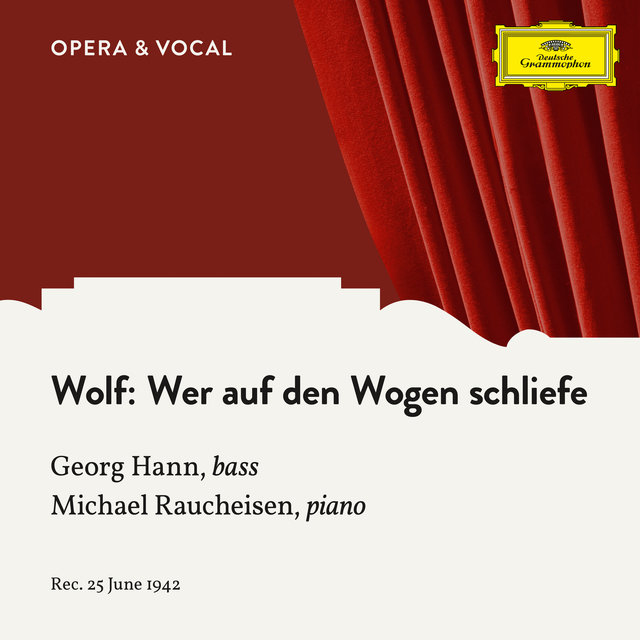 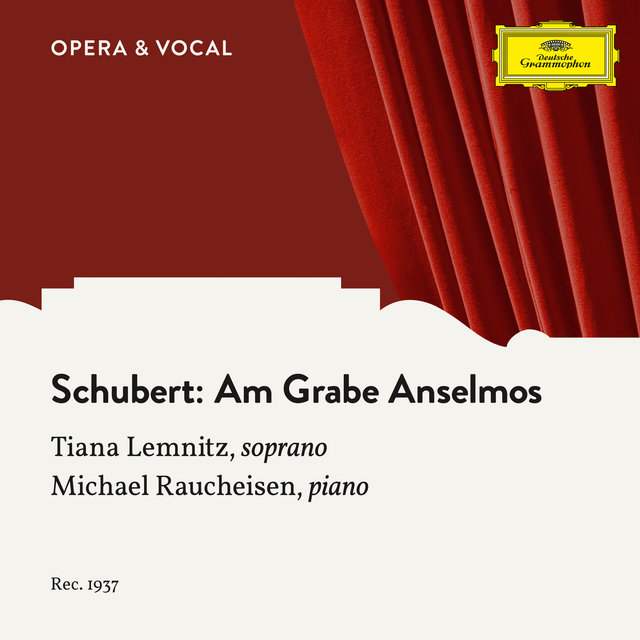 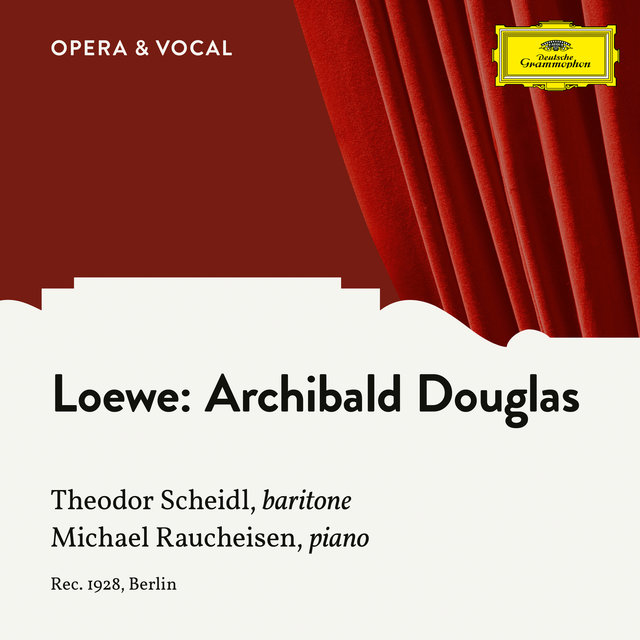 In Love with a Friend