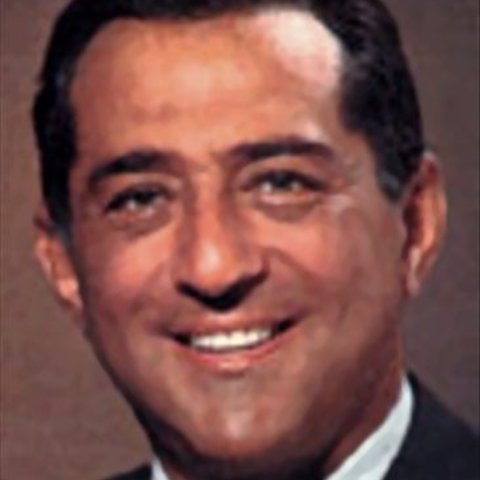 American baritone Robert Merrill, born Moishe Miller in Brooklyn on June 4, 1917, wavered — in genuine New Yorker fashion — between a professional baseball career and one in opera before being pushed into vocal studies by his mother. During an intensive period of study with vocal coach Samuel Margoles, Merrill worked as a pop singer at a Catskills resort to gain experience; he occasionally included the famous "Largo al factotum" from Rossini's Il Barbiere di Siviglia in his programs, earning great applause. Undiscouraged by his failure to win his first Metropolitan Opera audition, he continued to sing; two years later, auditions director Wilfrid Pelletier asked him to try again. This time he was ready; as a winner of the Metropolitan Auditions of the Air, he made his Metropolitan Opera debut on December 15, 1945, as Germont père in La Traviata, opposite the Violetta of Licia Albanese and Richard Tucker's Alfredo. It was a role he was also privileged to sing under Arturo Toscanini.

Despite immediate audience popularity and the enthusiasm of Met management, Merrill pursued his career cautiously, staying with less demanding parts — Renato in Un Ballo in maschera, Rodrigo in Don Carlo, Valentin in Faust, and Marcello in La bohème — until he felt prepared for such larger roles as the Count di Luna in Il Trovatore, Barnaba in La Gioconda, Amonasro in Aida, and, eventually, Iago in Verdi's Otello. Large or small, nearly everything he sang made an indelible impression. For instance, his Marcello for Sir Thomas Beecham's 1956 recording of La bohème, with de los Angeles and Björling, brings interest and character to a part often eclipsed by the principals. Gradually, his repertory broadened to include some 20 roles, and over a career of 30 years, he was heard at the Met 750 times. Merrill's most notable foreign appearances were both as the elder Germont (a mainstay) — in Venice in 1961, and at London's Covent Garden in 1967.

Escamillo, in Carmen, has been one of Merrill's most spectacular characterizations — one which, at the Met, he came to own, so to speak; he recorded the role in 1959 opposite the legendary Carmen of Risë Stevens, with Jan Peerce as Don José. Fritz Reiner conducted. Five years later he repeated his triumph in another Carmen for Herbert von Karajan, with Leontyne Price and Franco Corelli. Among other superstar recordings from the Met's Golden Age, Merrill's lustrous baritone graced major roles in Il Barbiere di Siviglia, Cavalleria Rusticana, I Pagliacci, Il Trovatore, Rigoletto (twice), La Traviata, and Sir Georg Solti's 1962 Aida with Leontyne Price, Rita Gorr, and Jon Vickers — often cited as among the half-dozen or so greatest takes on this oft-recorded perennial. In addition to the Beecham recording, he also appeared in a notable disc version of La bohème opposite Anna Moffo and Richard Tucker, conducted by Erich Leinsdorf. It goes without saying that his work was a vital part of what made the Met's Golden Age so golden; he was highly valued there for his vigorous, powerful, and technically unshakable singing, if not for his acting skills (which were never a priority). In 1993, he was awarded the United States Medal of Arts.

Merrill recalls, as an eight-year-old, having been let in to the outfield to see Babe Ruth play. "Well, he was the Caruso of baseball and I never forgot that feeling." Appropriately, in 1986, for the Yanks' opening game at Yankee Stadium, Robert Merrill became the first person ever to both sing the Star Spangled Banner and throw out the first ball. He continued to appear at Yankee Stadium occasionally until a few years before his death on October 23, 2004. 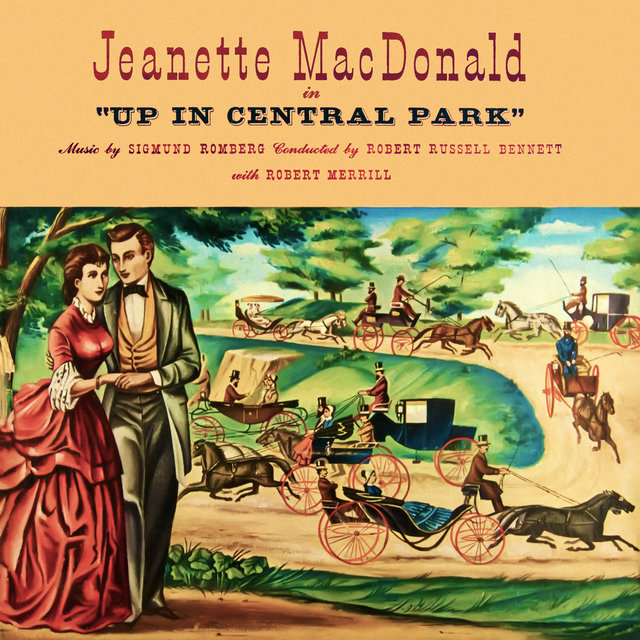 Up in Central Park
Jeanette Macdonald 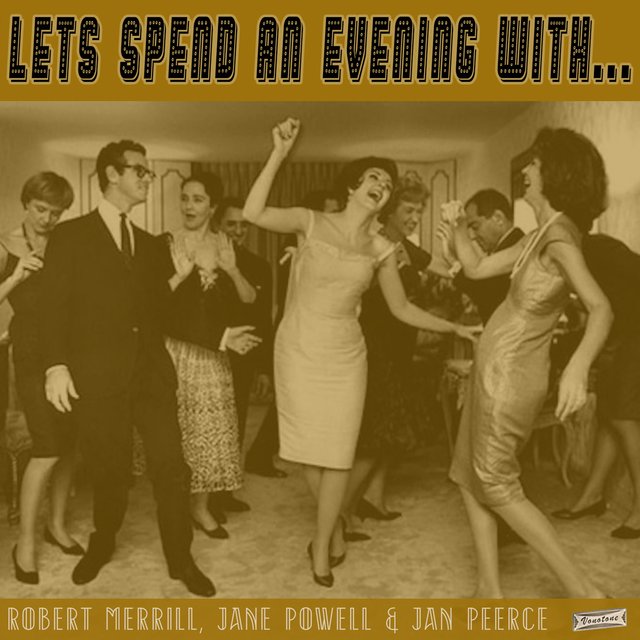 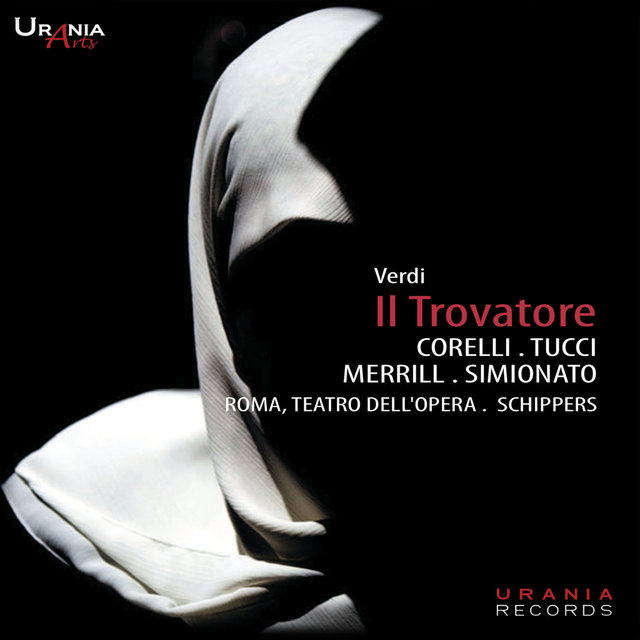 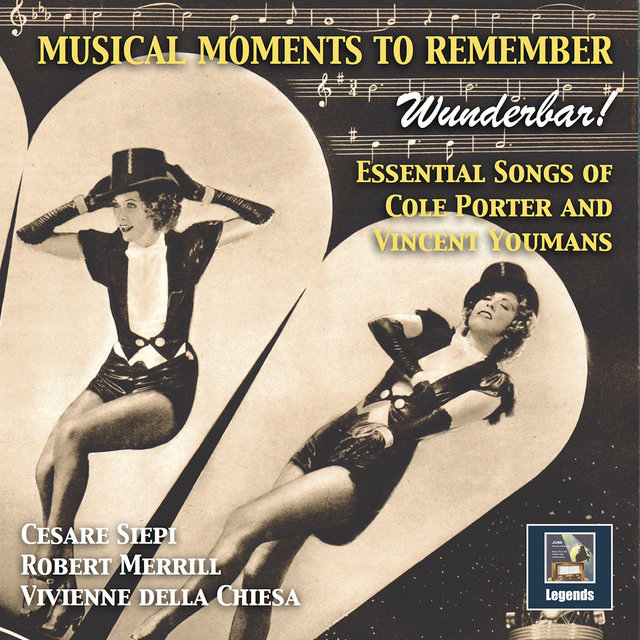 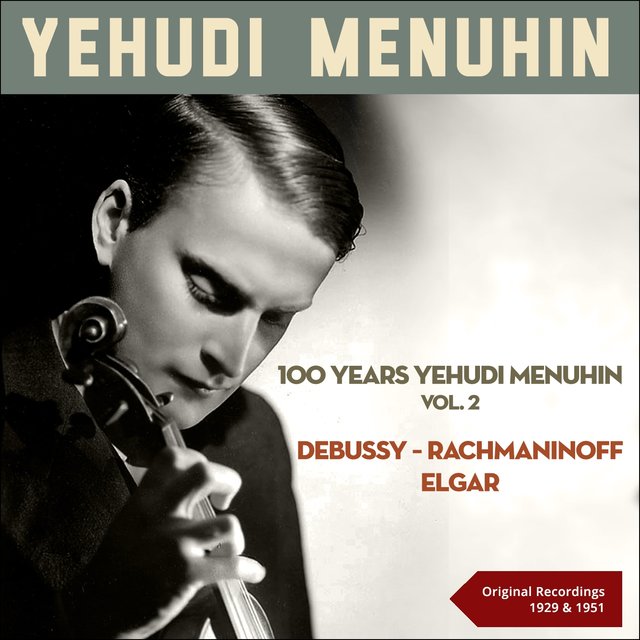 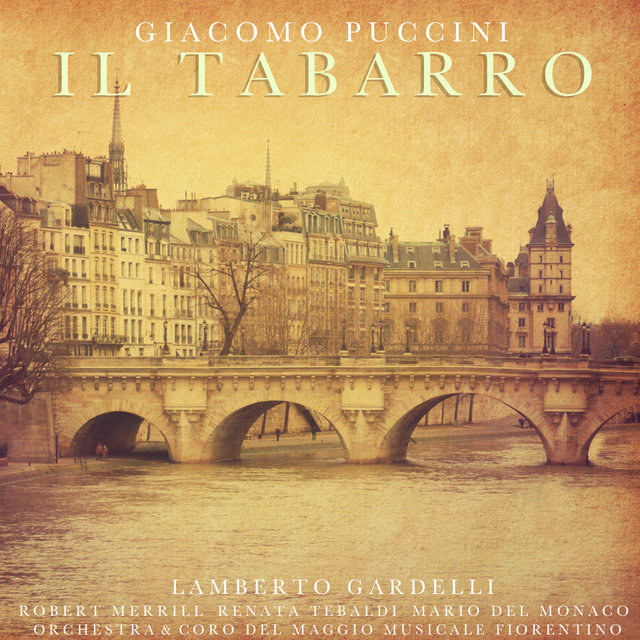 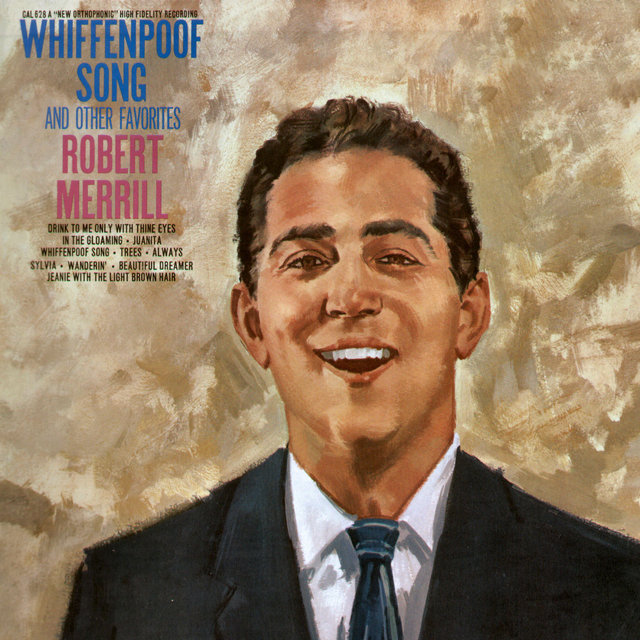 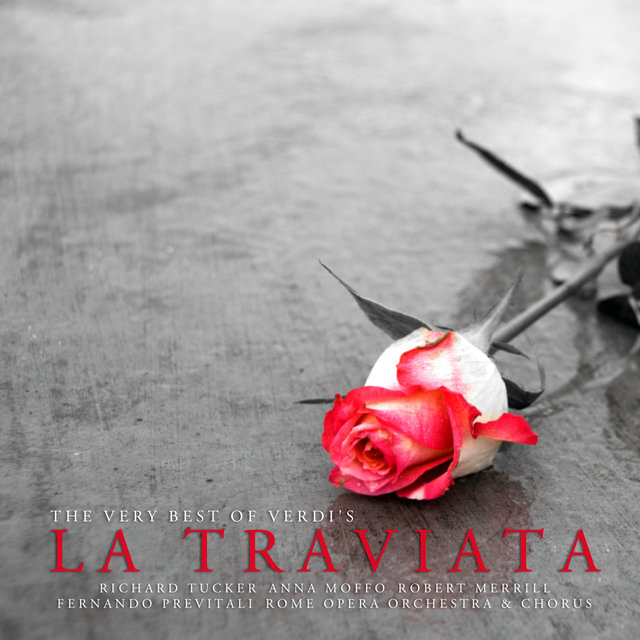 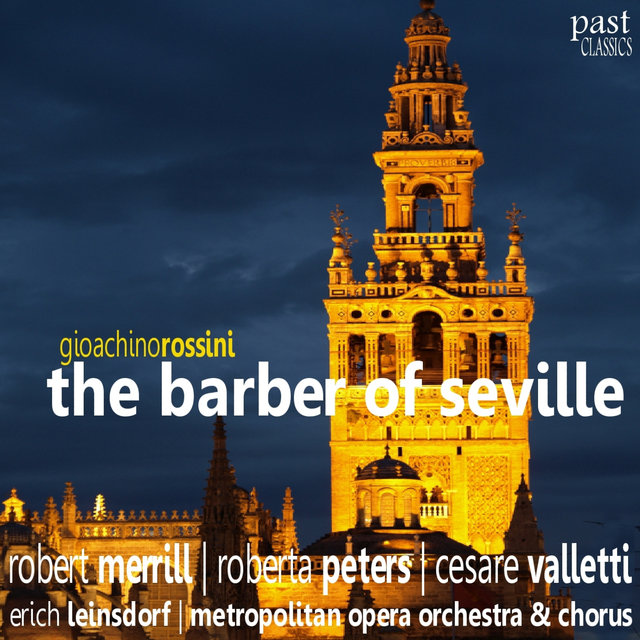 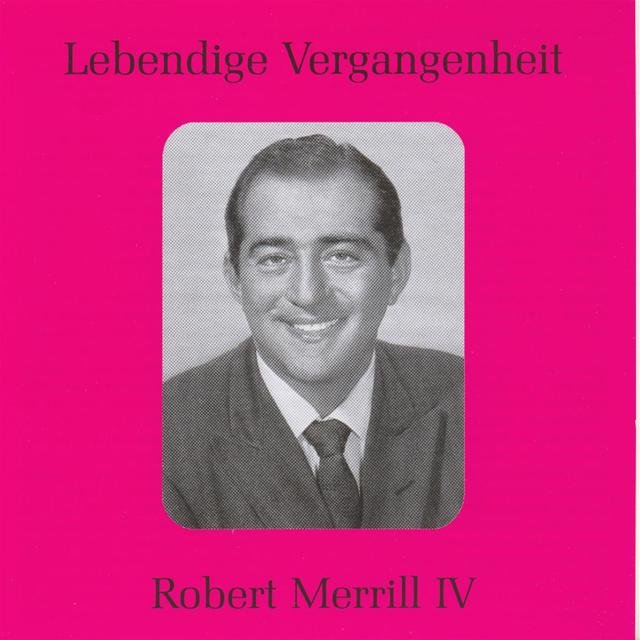 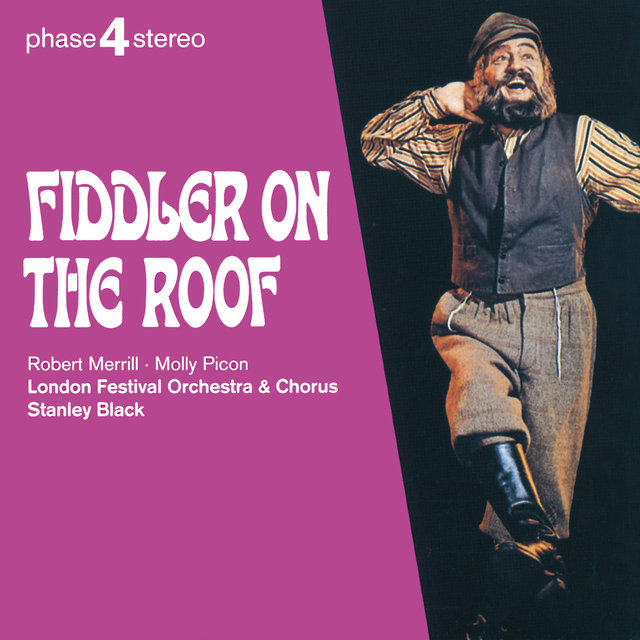 Fiddler On The Roof
Robert Merrill 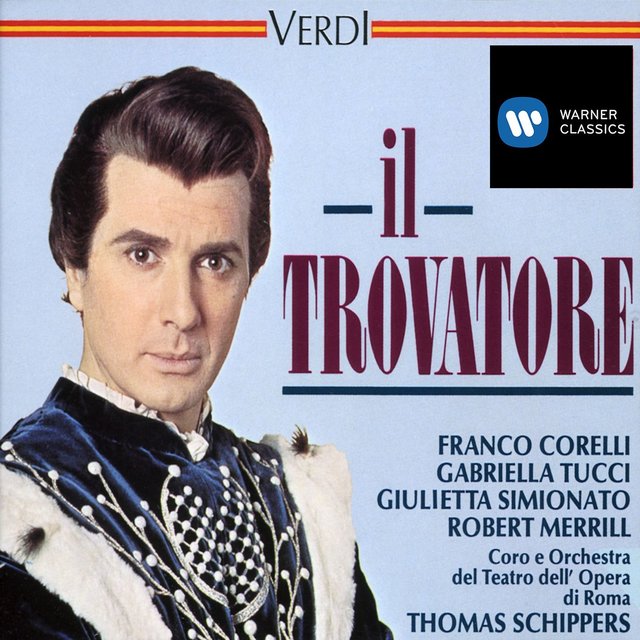 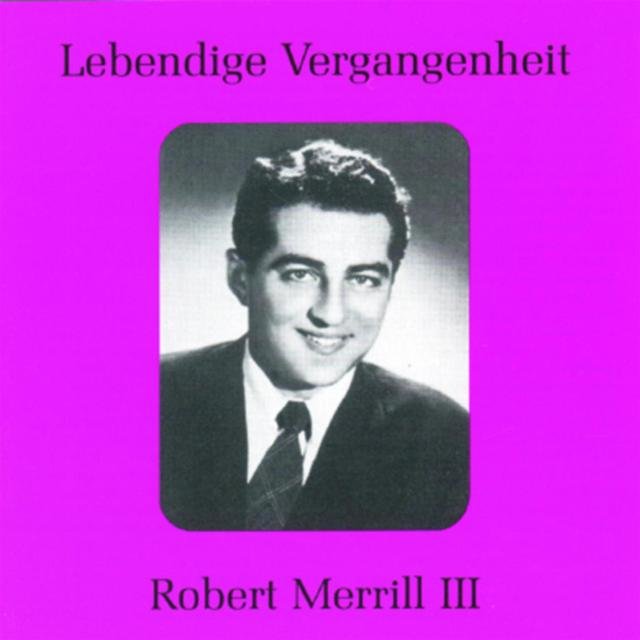 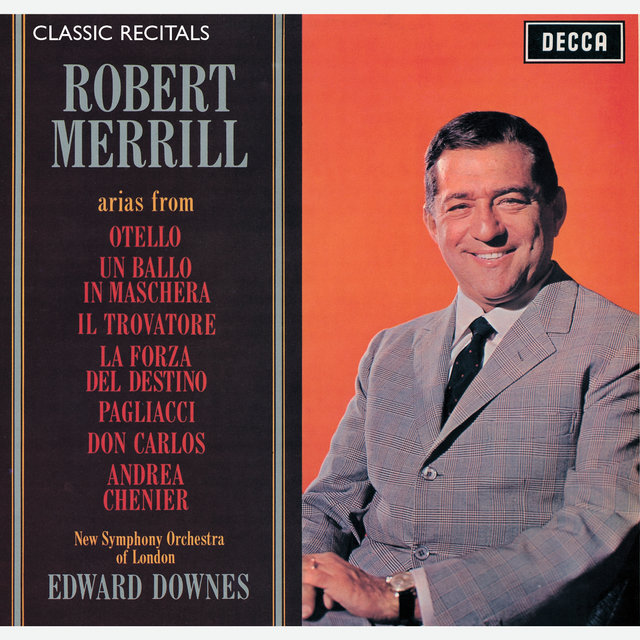 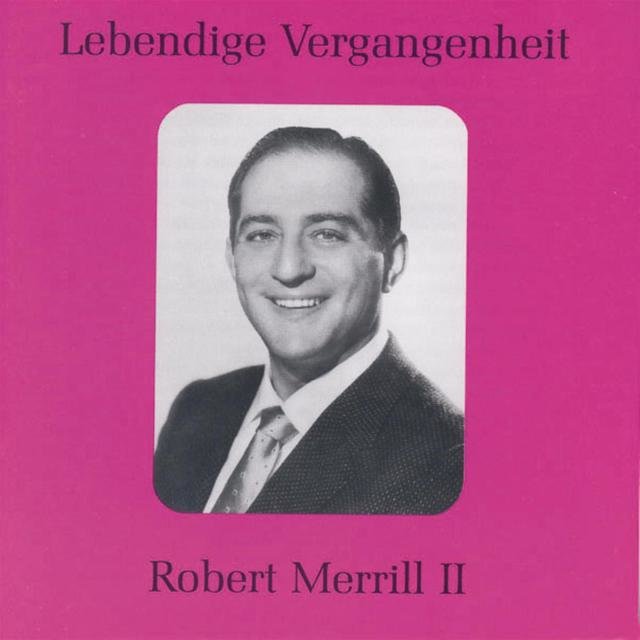 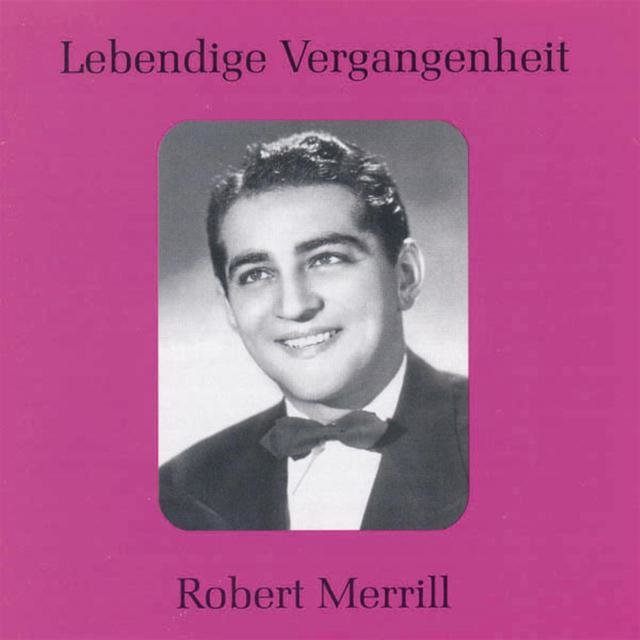 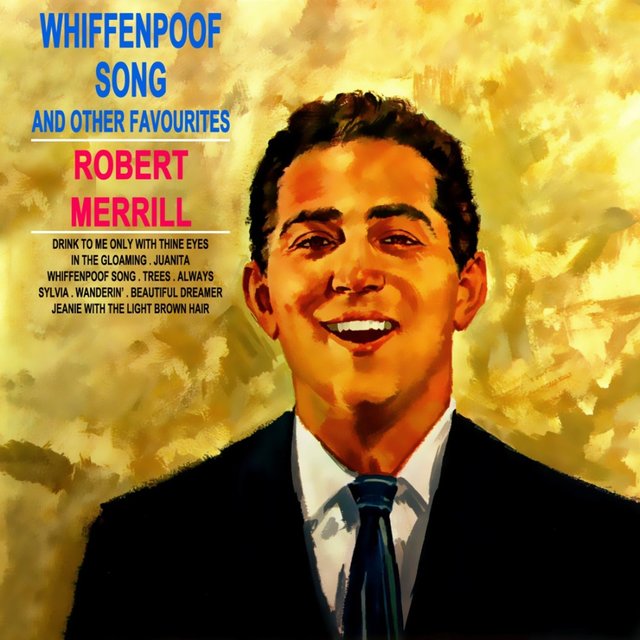 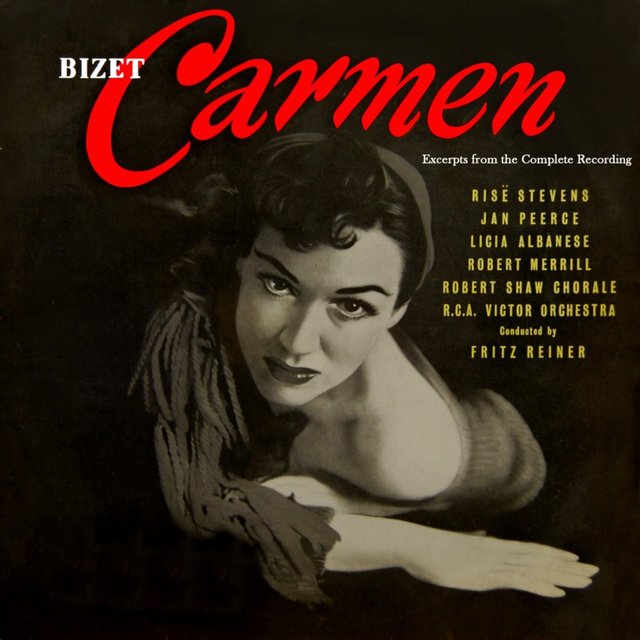 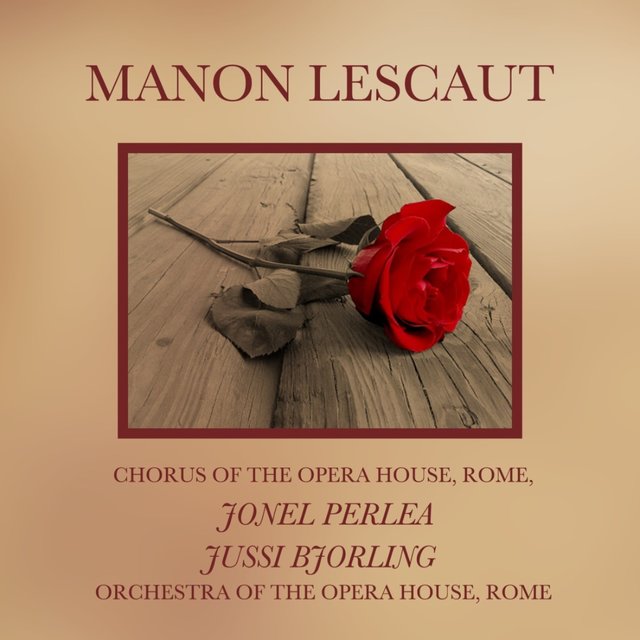 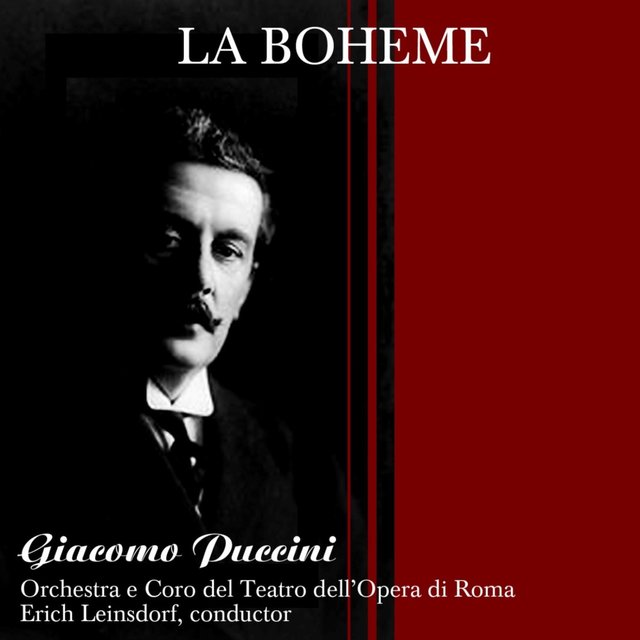 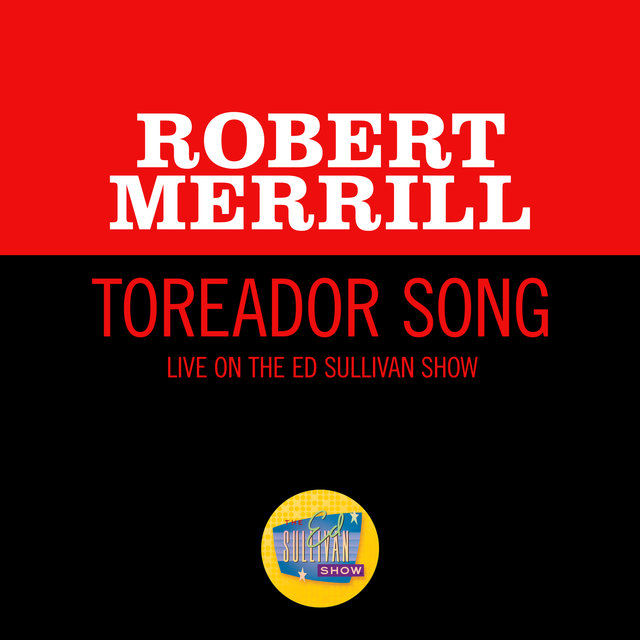 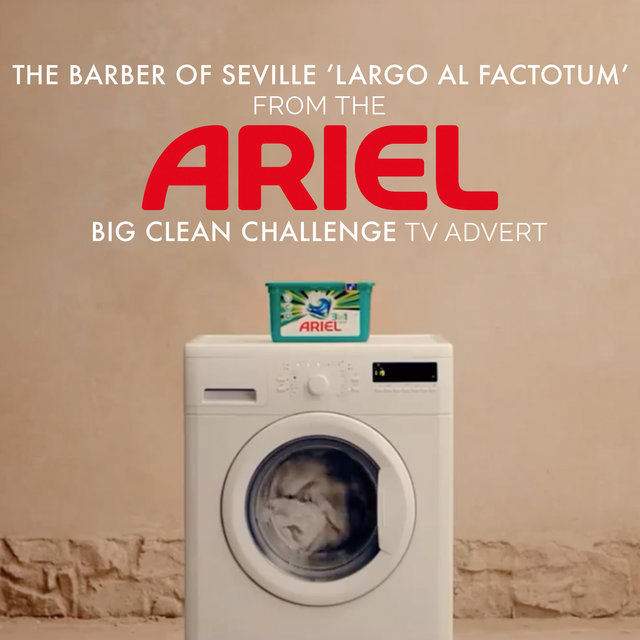 What If? (Album Version) 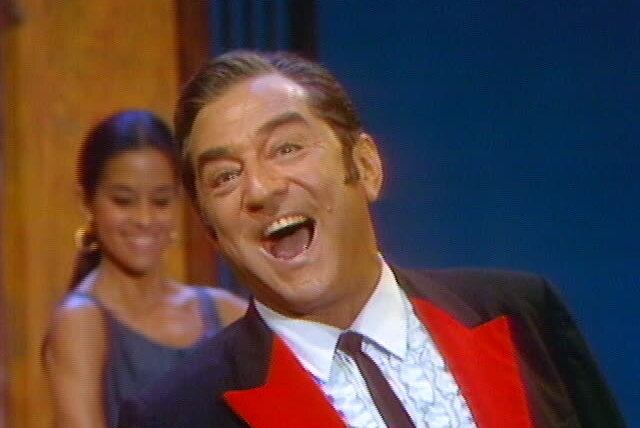 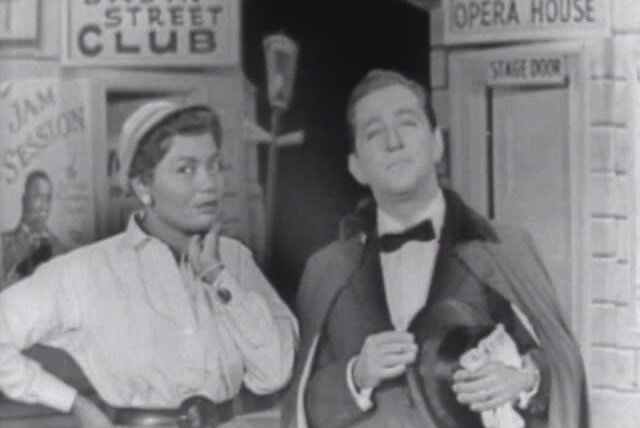