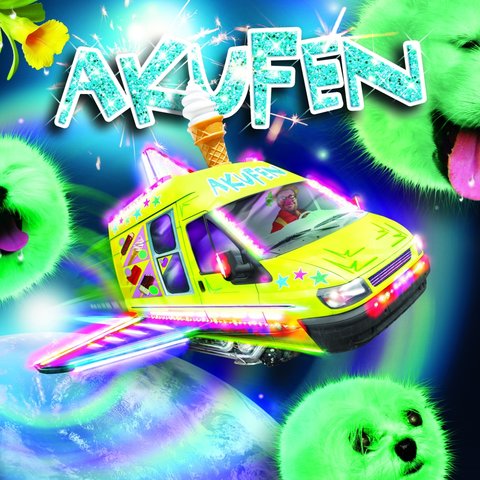 Since 1999, Akufen (Montreal's Marc Leclair) has been amassing a thick stockpile of 12" releases for labels like Perlon, Background, Traum, Oral, Trapez, and Force Inc. With influences ranging from Bootsy to Mancini to Moroder to Reich, Leclair's productions veer from challenging experimental techno to pop-oriented micro-house. For most of the tracks on 2002's My Way, his first full-length album for Force Inc., Leclair employed a technique he referred to as "microsampling." Leclair would spend hours of each morning recording material from AM/FM dials and a shortwave, and he would then use those recordings as fodder for his productions, splicing seconds into minute fragments (consisting of voices, song snippets, acoustic guitar flicks, and all sorts of unidentifiable moments) and applying them to danceable, hook-heavy house tracks. The anticipation for the album was increased significantly by a limited release of the album's feature cut, "Deck the House," a dazzling crazy-quilt of short-attention-span house dementia.

My Way received widespread acclaim, and it was followed by a remix 12" and an EP titled Hawaiian Wodka Party in 2003. Akufen's first mix CD, Fabric 17, appeared in 2004. That same year, he also shared a split CD called Blu TribunL with Freeform and the Rip-Off Artist. All of the album's tracks were based on blues samples. Leclair released a more experimental album under his own name in 2005, and was largely inactive until the early 2010s. Akufen's Battlestar Galacticlown EP appeared on Musique Risquée in 2012, and a digital EP of previously unreleased tracks from 2008 called Dollhouse also appeared. Following a 2013 full-length under the name Horror Inc., Akufen returned in late 2016 with EP. ~ Andy Kellman & Paul Simpson 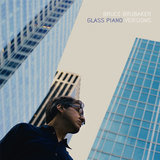 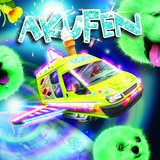 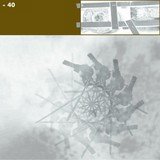 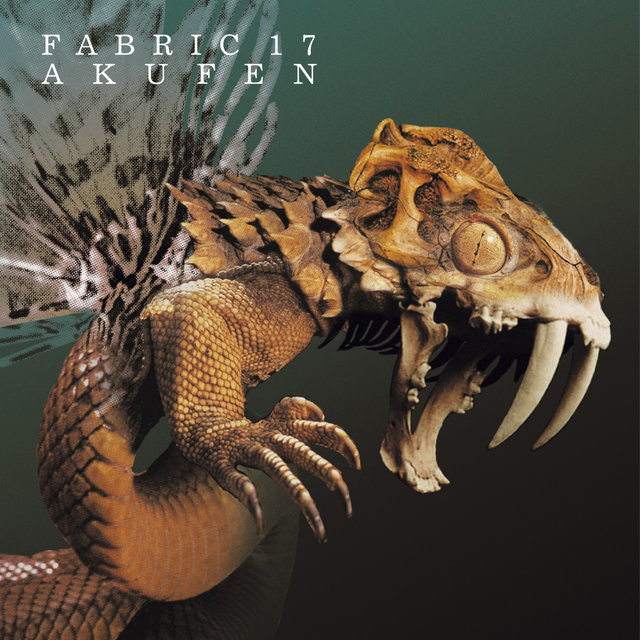 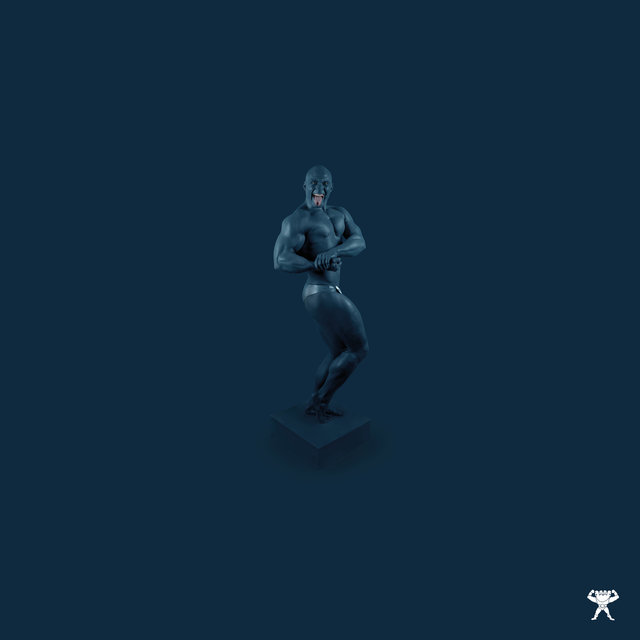 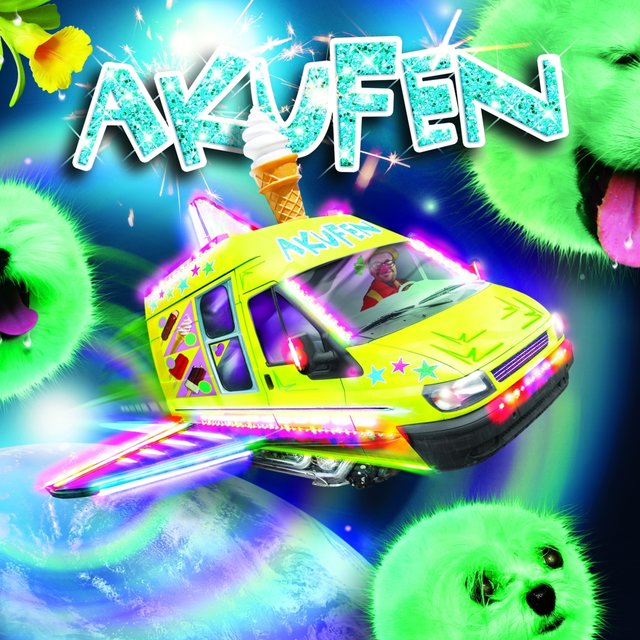 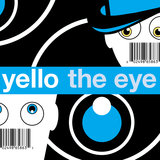 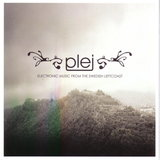 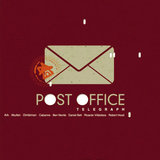 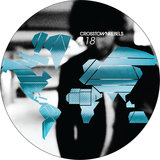