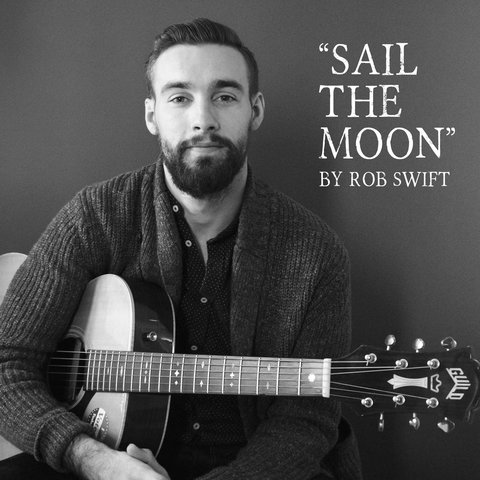 Turntablist Rob Swift was born Robert Aguilar in Jackson Heights, a neighborhood of Queens. Growing up, he was heavily influenced by cutting-edge jazz artist Herbie Hancock as well as the more typical DJ heroes like Grandmaster Flash, Grand Wizard Theodore, and DJ Premier. After graduating from Baruch College with a degree in psychology, Swift joined one of the top scratching groups of the '90s, the X-Men (later known as the X-Ecutioners). In 1992, he won the DMC East Coast Turn Table Championship and DJed with rapper Akinyele on his cross-country tour. A mixtape favorite, after one album with the X-Ecutioners Swift released his own widely praised debut, Soulful Fruit, in 1997 on Asphodel, followed by The Ablist in 1999. Thereafter, he released a succession of mixes for Triple Threat (Airwave Invasion), Tableturns (Sound Event), and Six Degrees (Under the Influence). In 2004, Swift left the X-Ecutioners after the release of the album Revolutions and went on to record OuMuPo, Vol. 2, a remix of artists from the Ici d'Ailleurs label, and 2005's War Games, a soundtrack to the world after September 11, on the Coup de Grace label. ~ John Bush & Marisa Brown 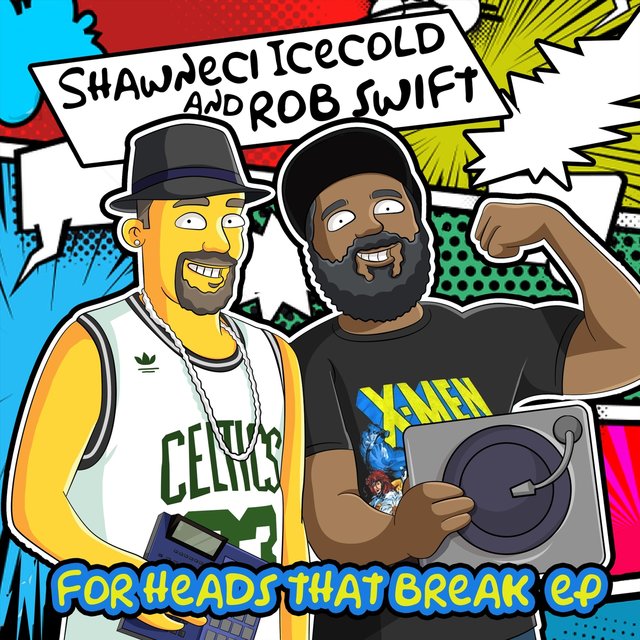 For Heads That Break
Shawneci Icecold 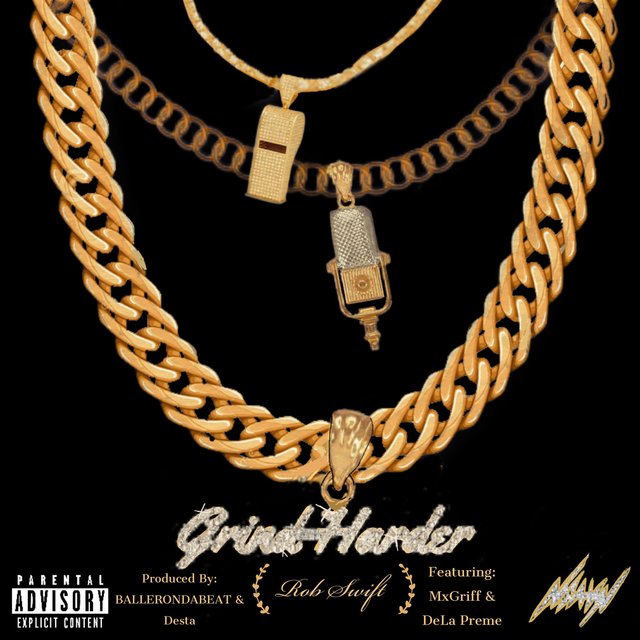 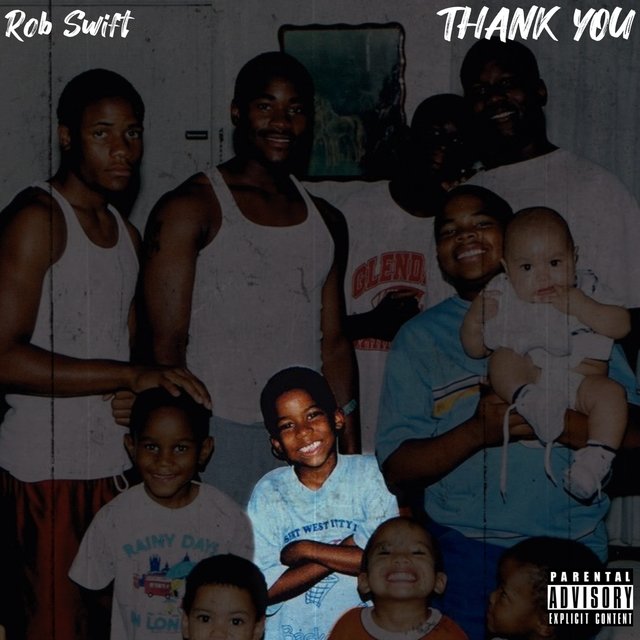 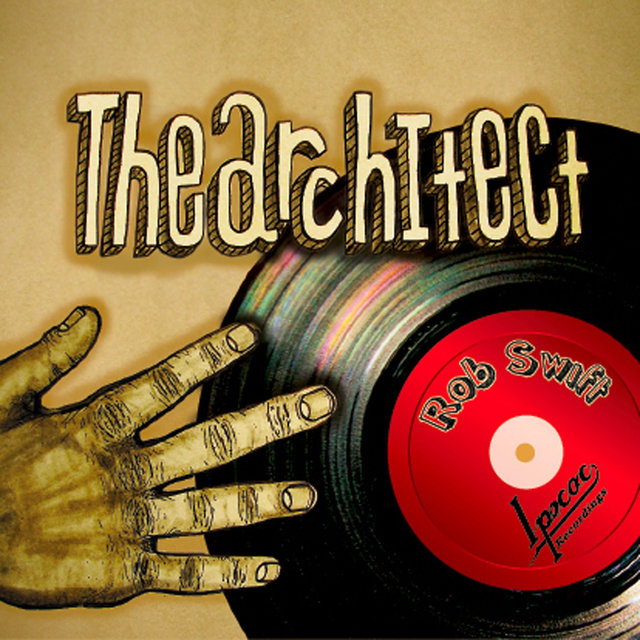 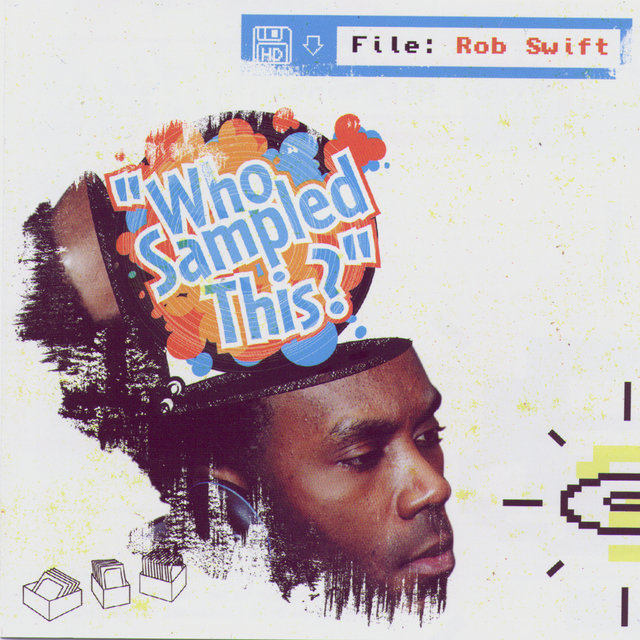 Who Sampled This?
Rob Swift 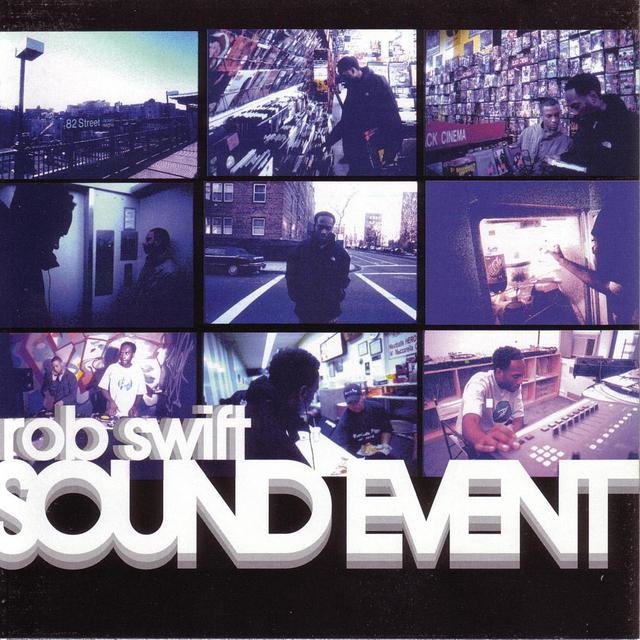 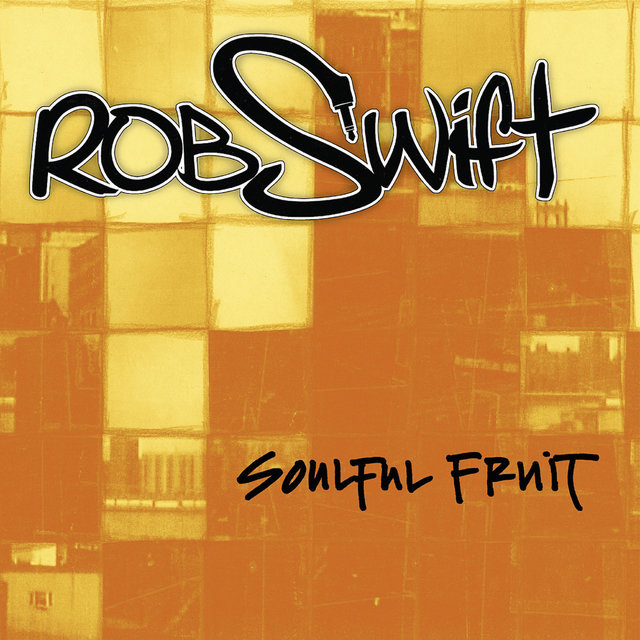 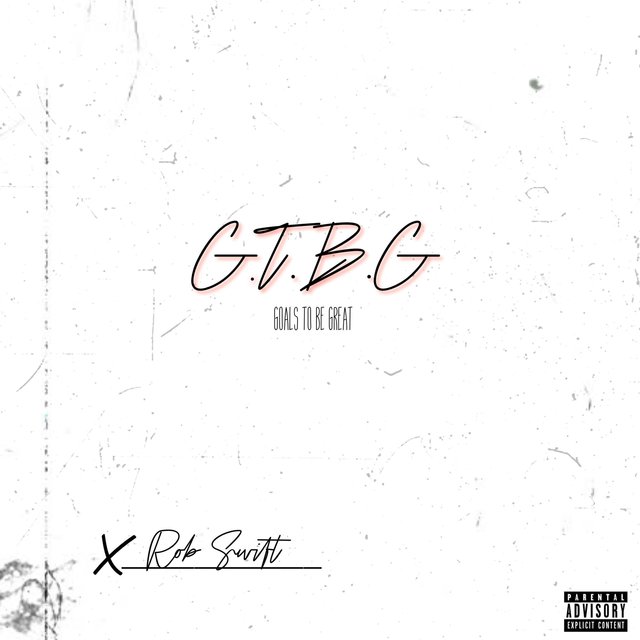 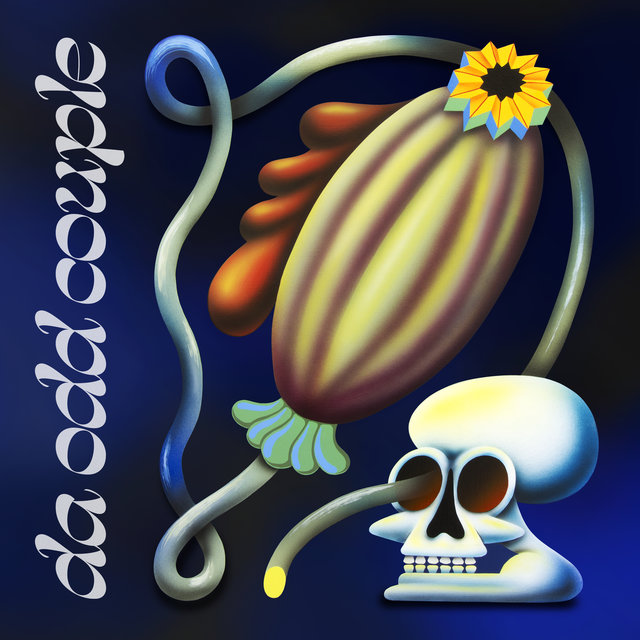 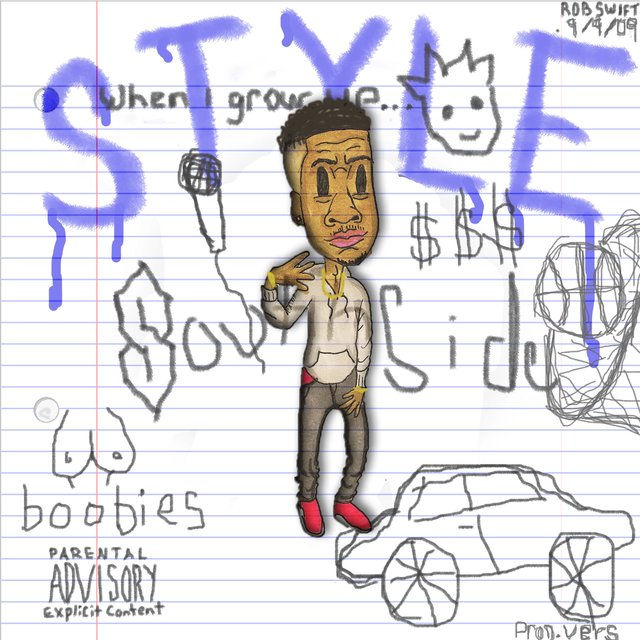 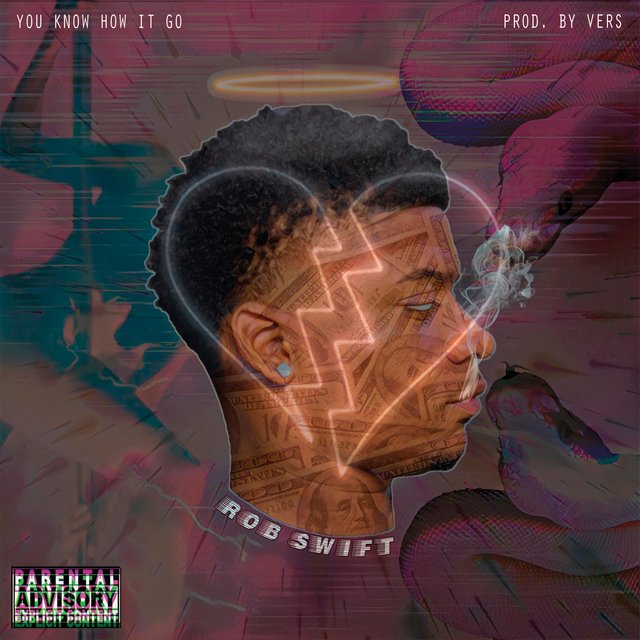 You Know How It Go
Rob Swift 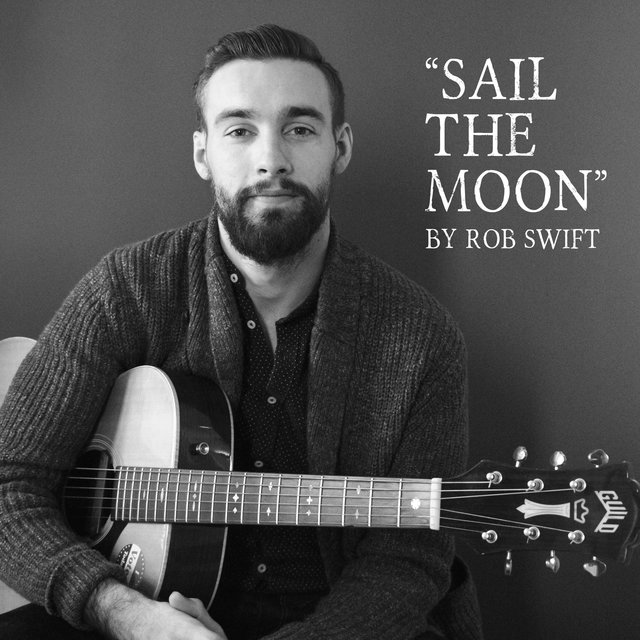 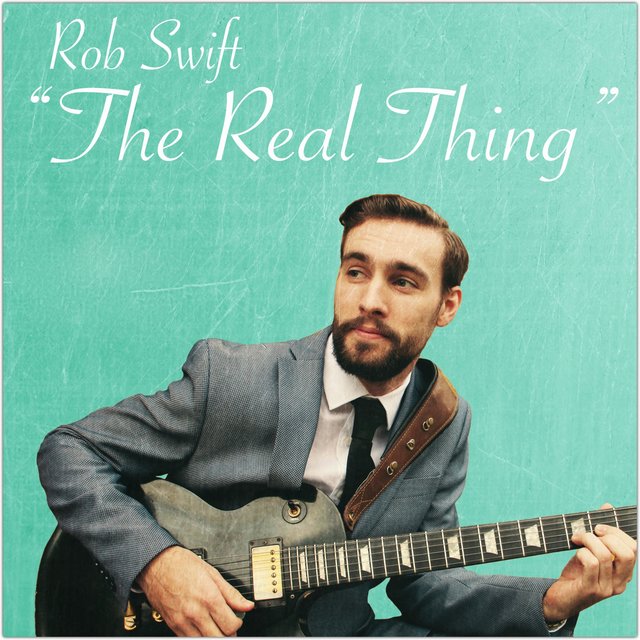 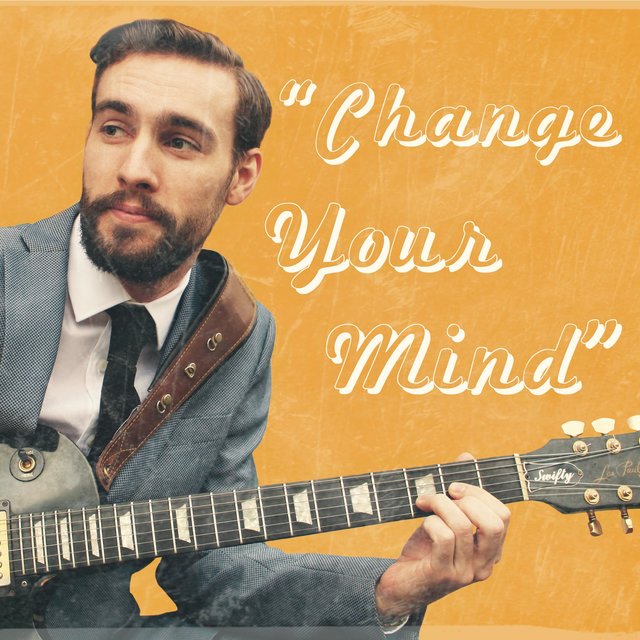 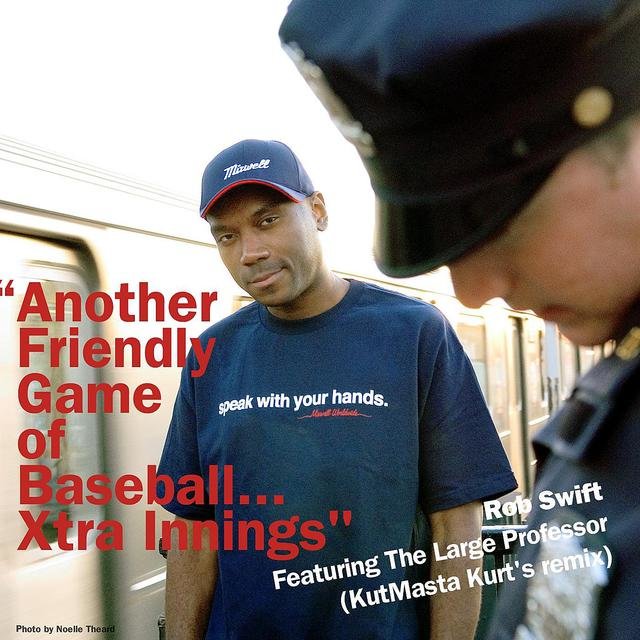 Are You Down With It (feat. Mike Patton)

It's Like That (feat. Casual + I Am Complete feat. Tim Meadows)

Are You Down With It (feat. Mike Patton Amended Version)