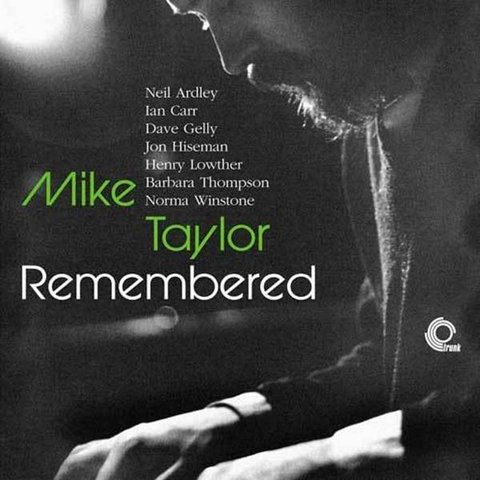 Mike Taylor creates upbeat, feel-good dance-pop that attempts to bring everyone together. His songs have a summer-ready party vibe, but he doesn't neglect important matters such as social issues. As the son of a jazz musician, Taylor's early years were filled with sounds that would be influential in his own musical development. Although primarily a singer/songwriter, Taylor would belong to several bands around his hometown of Philadelphia that spanned genres as diverse as jazz, hip-hop, and rock. This experience and a love for artists like the Roots, Paul Simon, and even Richard Pryor fueled his creativity, and he began throwing events around Philadelphia, building up a fan base. He moved to Los Angeles in 2011 and continued to establish himself, performing at local clubs and self-releasing his single Dwntwn Kds in February of 2013. Soon after, he caught the attention of several well-known EDM producers, and his vocals graced tracks by Vice ("The World Is Our Playground"), Afrojack ("SummerThing!"), and Panic City ("Up All Night"). He signed with Rostrum Records in early 2016 and released his second solo single, Body High. ~ Aaron Latham 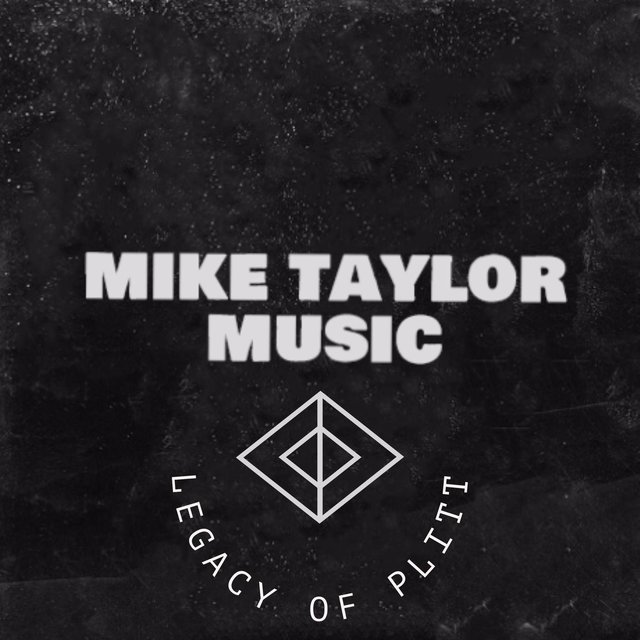 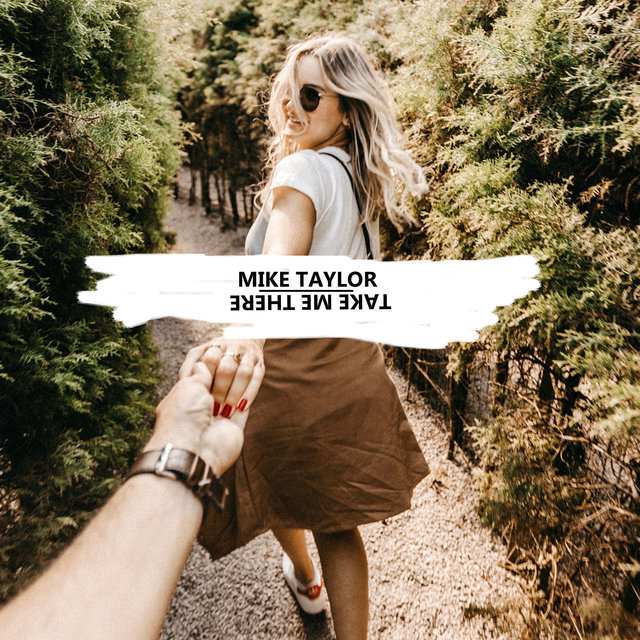 Take Me There
Mike Taylor 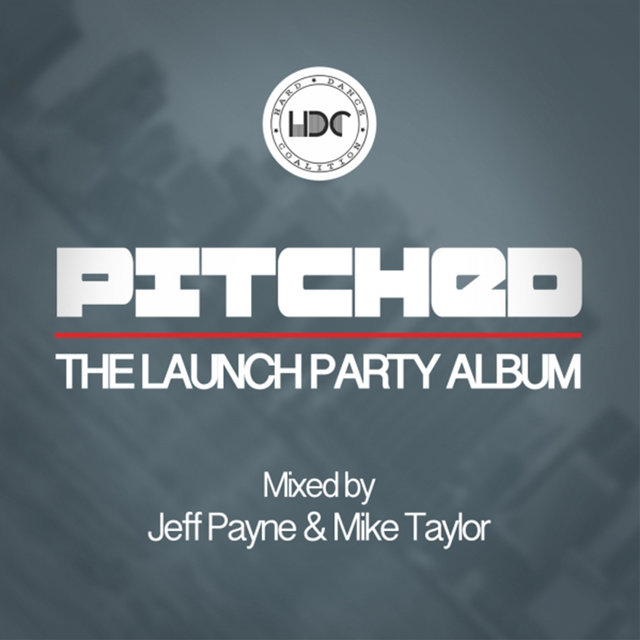 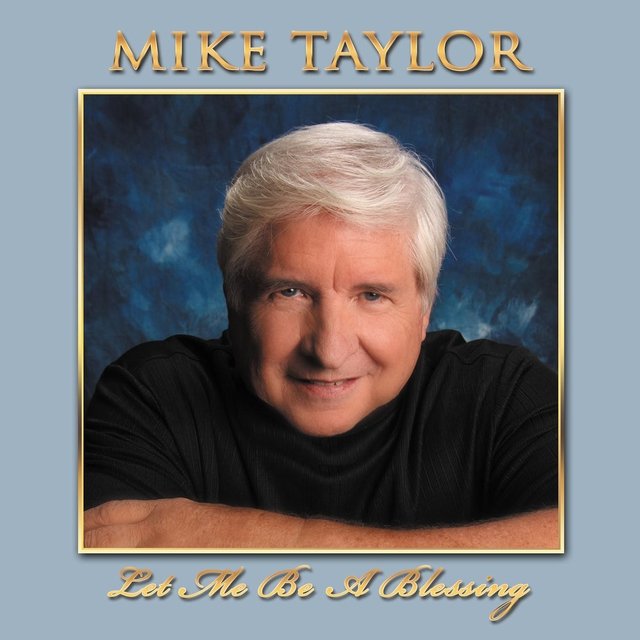 Let Me Be a Blessing
Mike Taylor 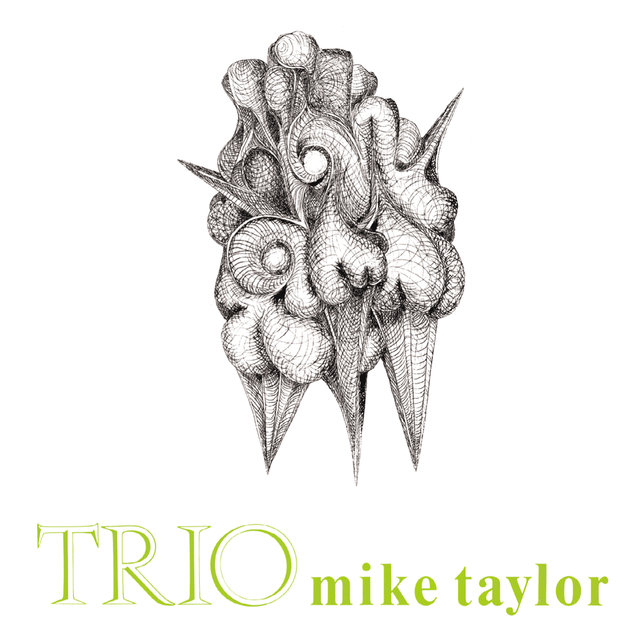 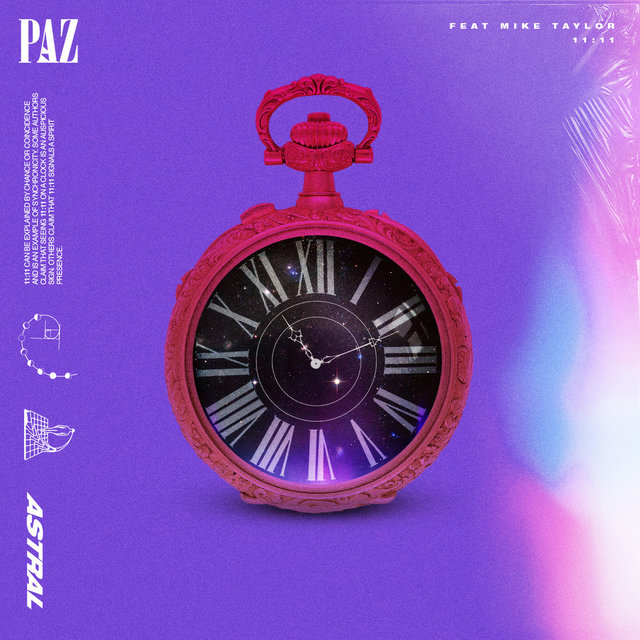 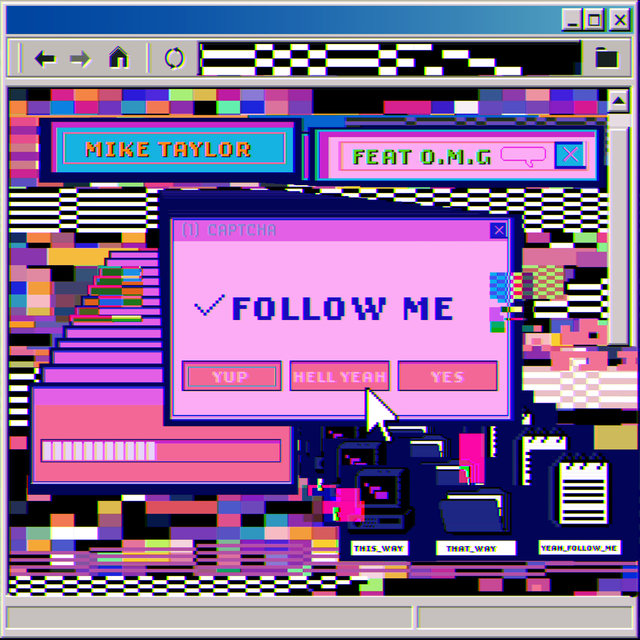 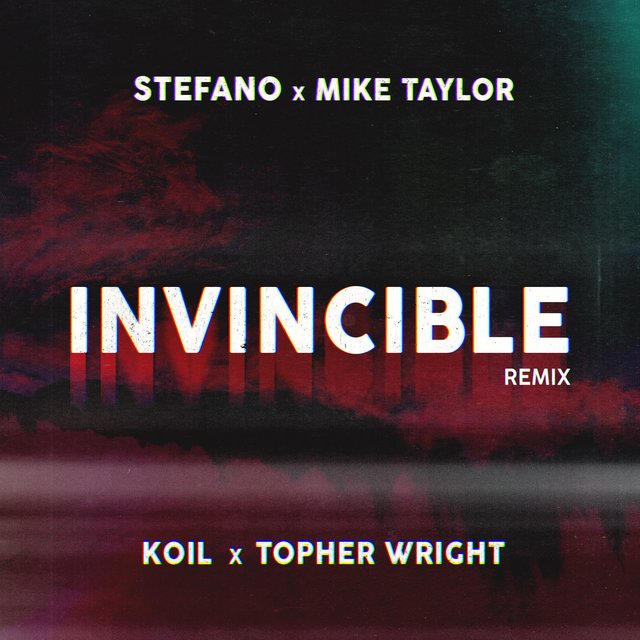 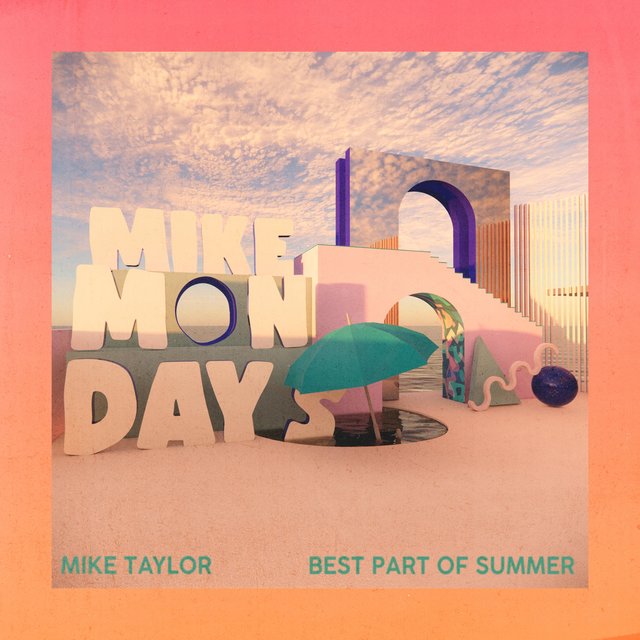 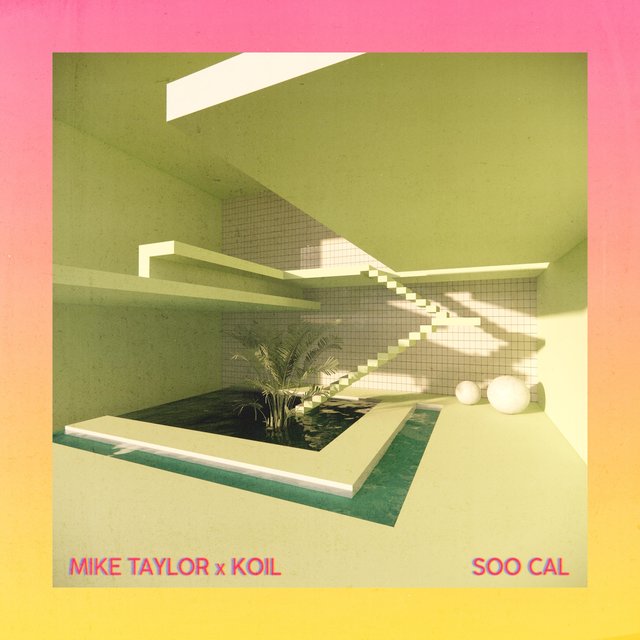 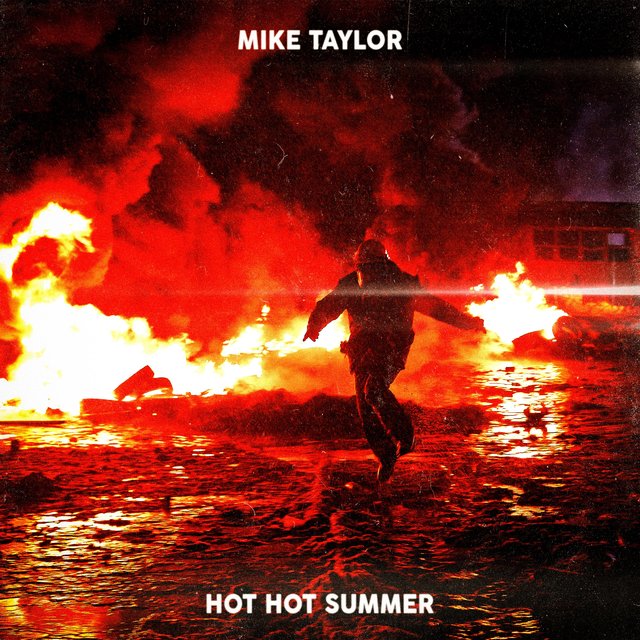 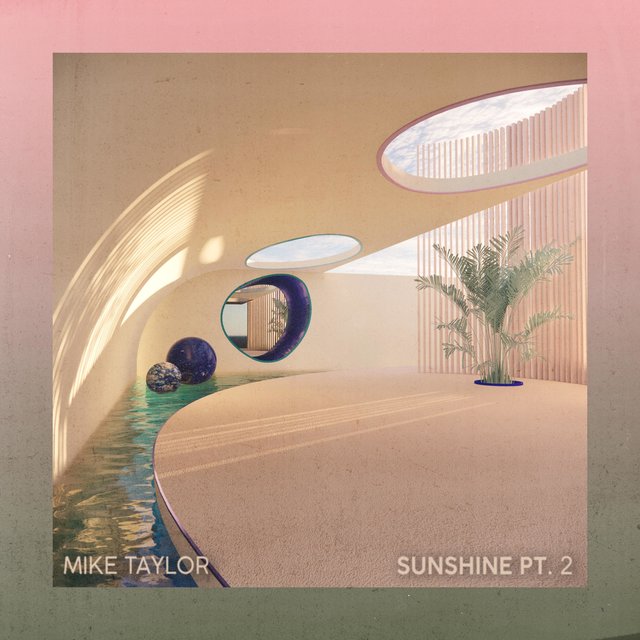 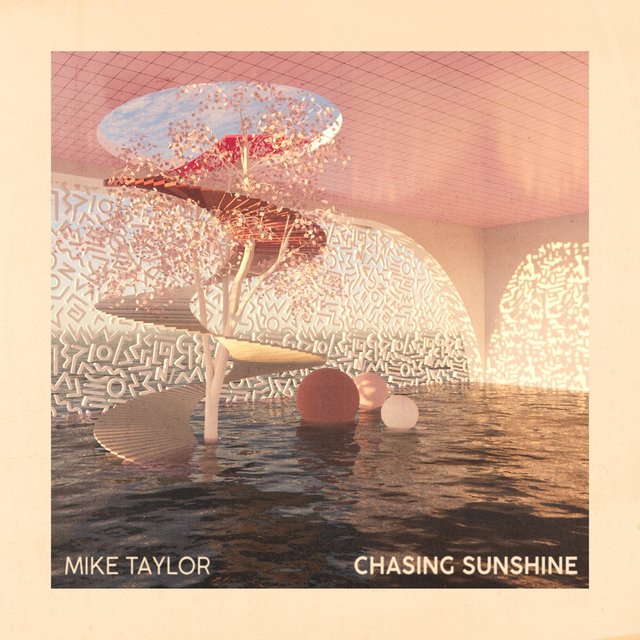 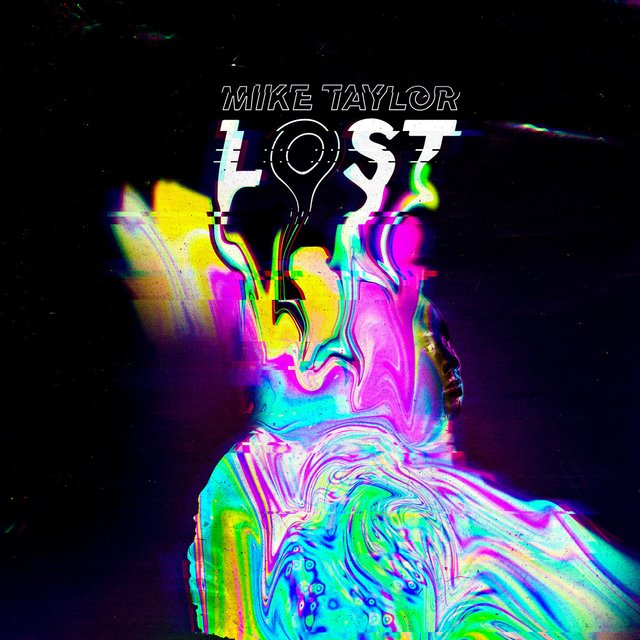 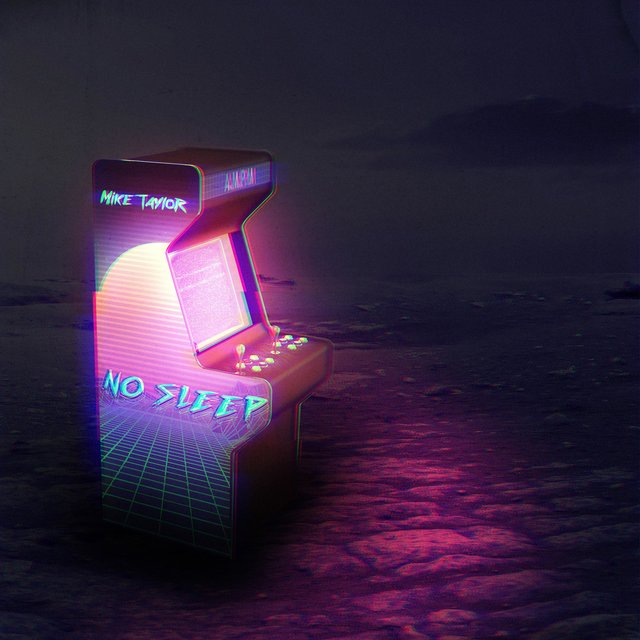 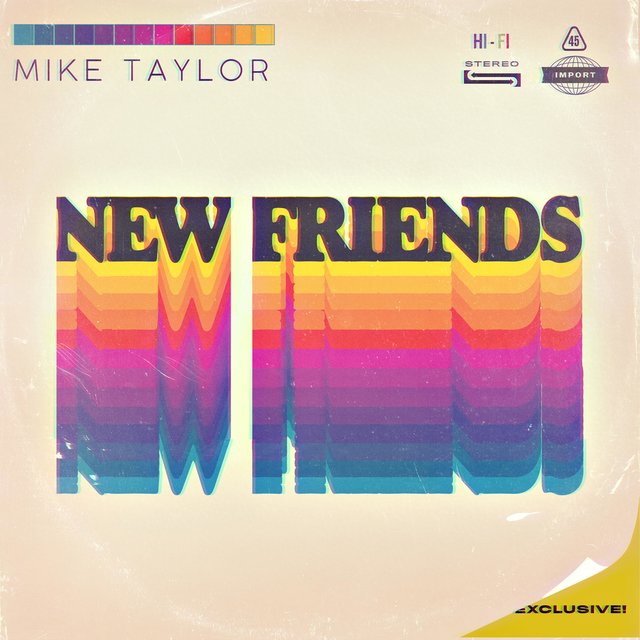 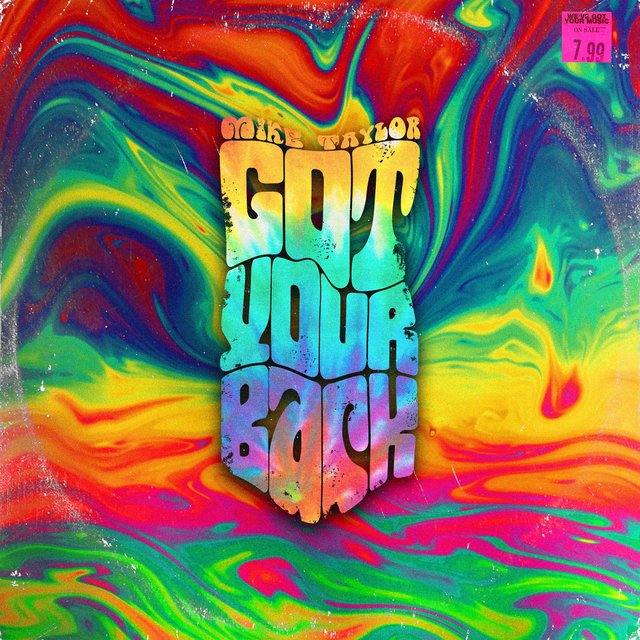 Got Your Back
Mike Taylor 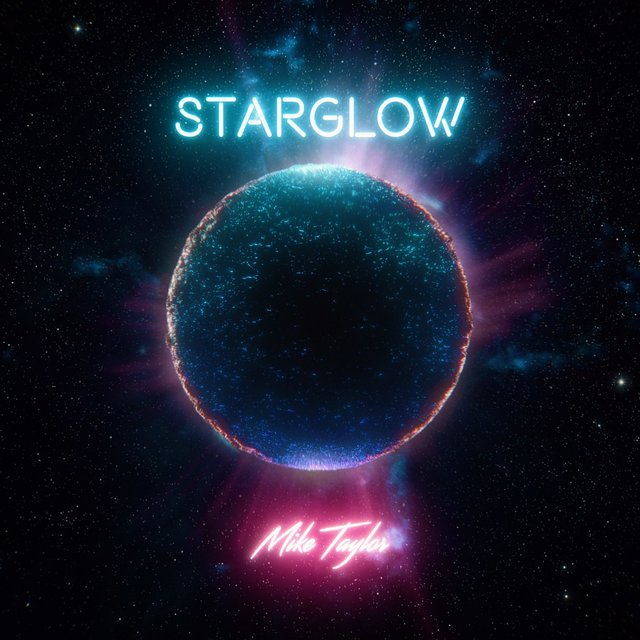 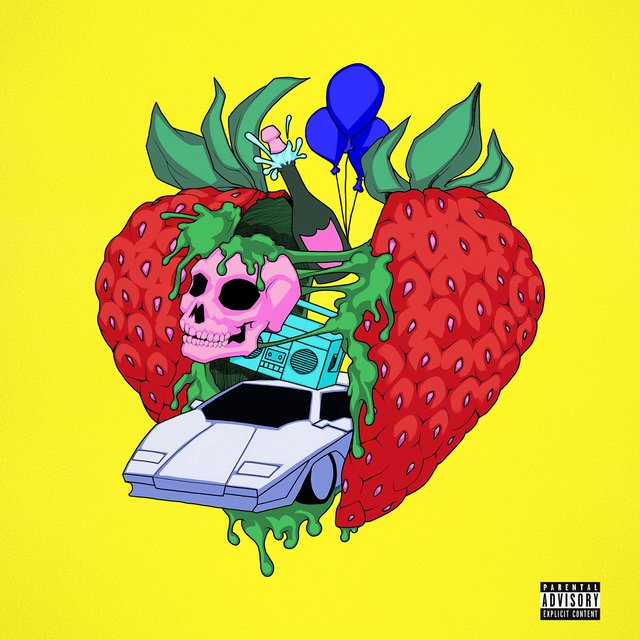 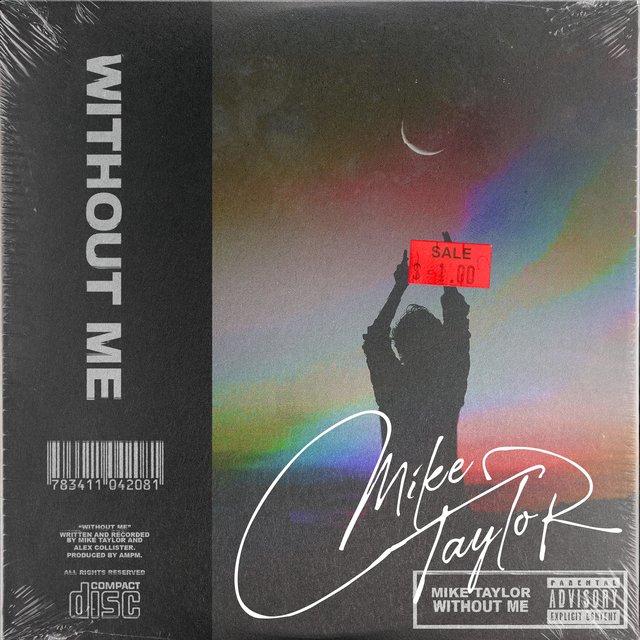 Without Me
Mike Taylor 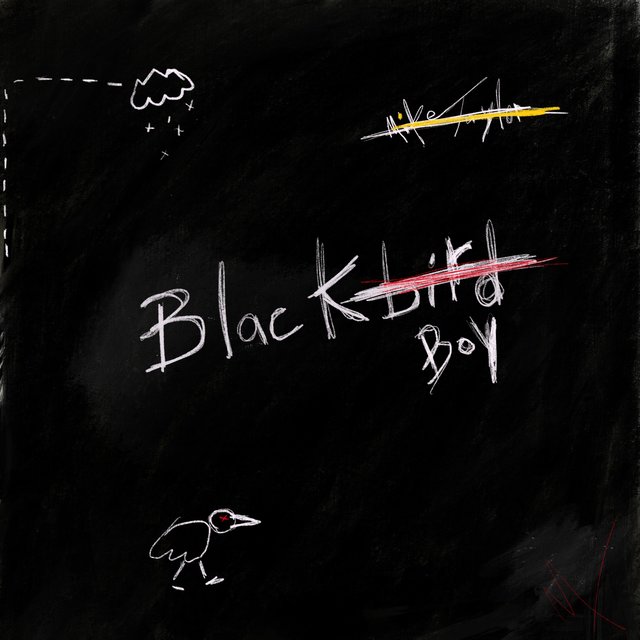 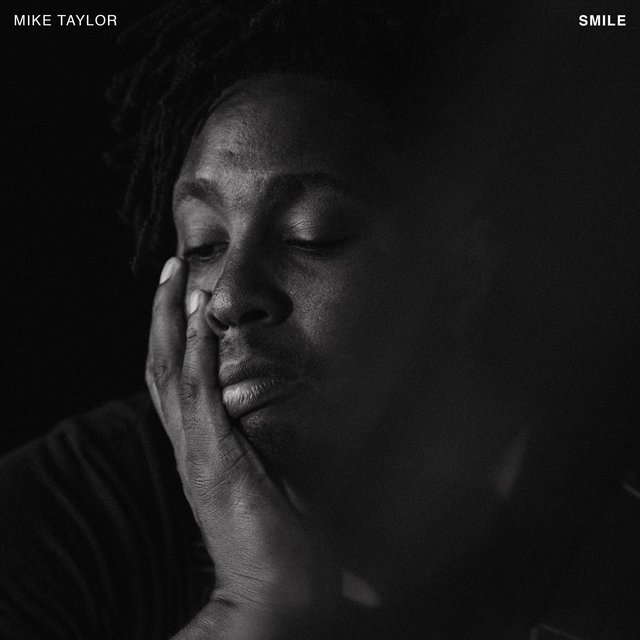 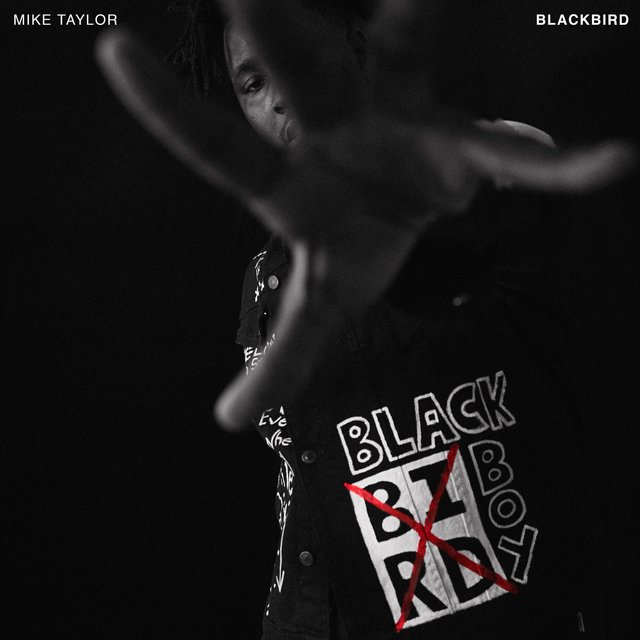 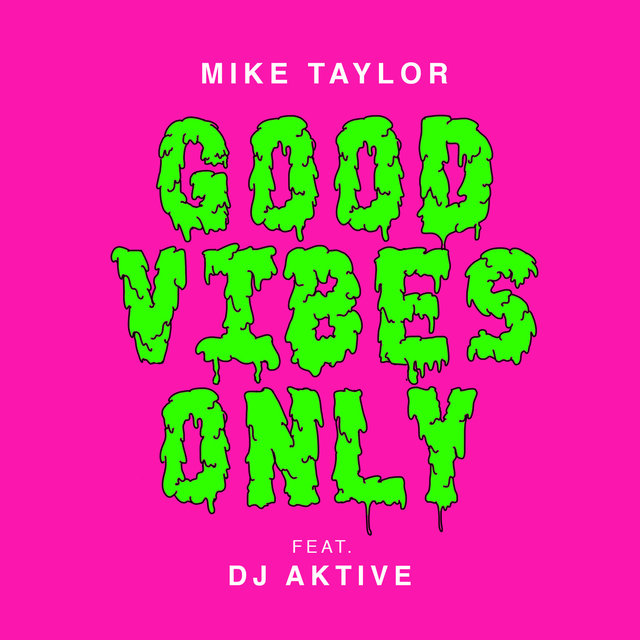 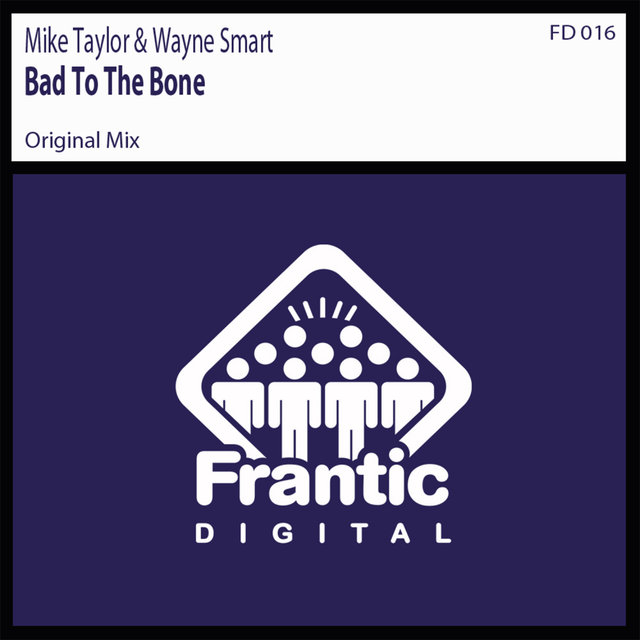 Bad To The Bone
Mike Taylor

God's Gonna Do It (Live)