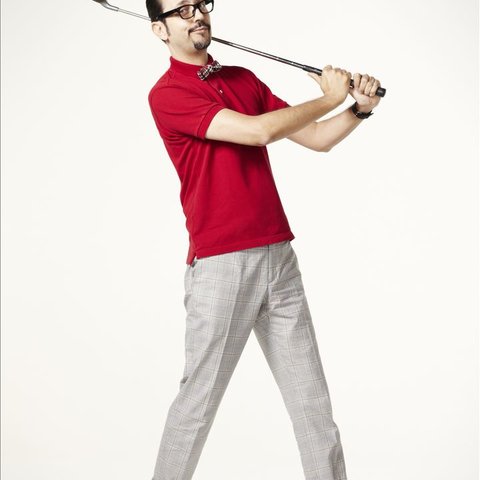 A pioneer of French dance music in the '90s and 2000s who continued a prolific release and touring schedule years later, Dimitri from Paris takes inspiration from the Continental jet-setting faux-jazz of the 1950s and early '60s (exemplified by Dick Hyman, John Barry, and Martin Denny), as well as disco and his long years of experience as a house DJ.

Born in Turkey but based in France, Dimitri entered the dance music community during the mid-'80s by DJ'ing at France's Radio 7. By 1990, his reputation had allowed him to record soundtracks for fashion barons like Chanel, Lagerfeld, and Gaultier. He released two solo EPs during 1993-1994, plus the mini-LP Esquisses, and contributed to the Yellow Productions compilation La Yellow 357. He also remixed hundreds of artists, including Björk, the Brand New Heavies, New Order, James Brown, and Etienne Daho. Dimitri's debut album, Sacrebleu, appeared in late 1996, also on Yellow Productions. Named Album of the Year by MixMag, it sold several hundred thousand copies around the world and finally received an American release in early 1998. The 1997 mix album Monsieur Dimitri's De-Luxe House of Funk, however, showed the Frenchman going back to his house roots. More mixes followed, including 1999's ICU Session, Vol. 3; 2000's A Night at the Playboy Mansion, and the BBE box set Disco Forever; and 2002's After the Playboy Mansion. His second album, Cruising Attitude, appeared in 2003 and offered another cocktail of lounge, disco, and vintage-inspired pop.

Dimitri emphasized funk and disco on later mix albums like 2005's Super Disco Friends, a collaboration with Japanese producer DJ Muro. In 2006, he produced Los Amigos Invisibles' Superpop Venezuela, an album of Venezuelan cover songs that earned a Grammy nomination for Best Urban Latin Alternative Album. The 2000s also saw Dimitri provide music to anime series like Tsukuyomi: Moon Phase and Jet Groove. All the while, he continued to release mixes including 2007's Cocktail Disco, 2008's Return to the Playboy Mansion, and 2009's Night Dubbin', a collaboration with the Idjut Boys.

In the early 2010s, Dimitri began collaborating with Italy's DJ Rocca. The pair started their Erodiscotique EP series of vintage-inspired house music in 2011 with Erodiscotique - I ♥ New York; more volumes appeared later that year and in 2012. Also in 2012, Dimitri reunited with Los Amigos Invisibles for the single "Glad to Know You." He and Rocca released the track "Disco Shake" in 2014 on Hell Yeah Recordings, and issued the fourth Erodiscotique EP in 2017. ~ John Bush 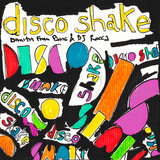 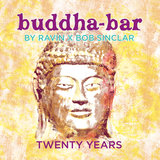 Love Is the Answer 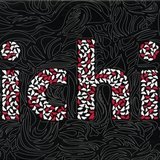 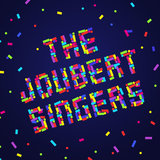 Stand on the Word (Dimitri from Paris Sunday Morning Remix)

The Joubert SingersDimitri From Paris

Stand on the Word 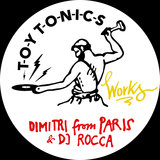 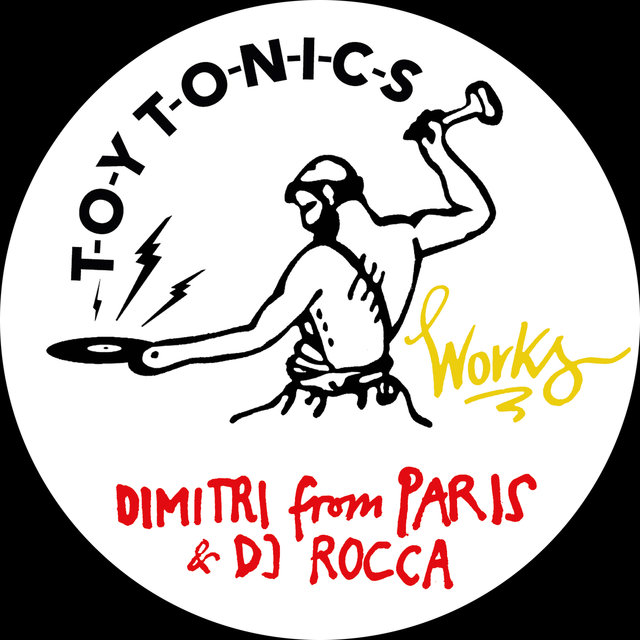 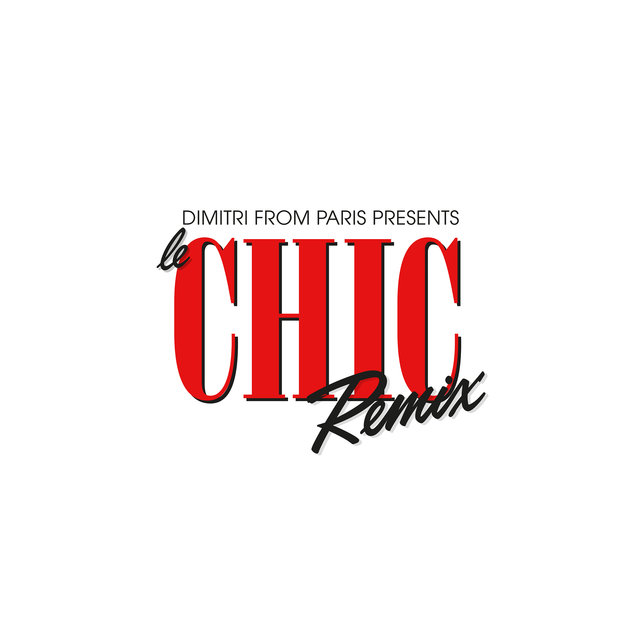 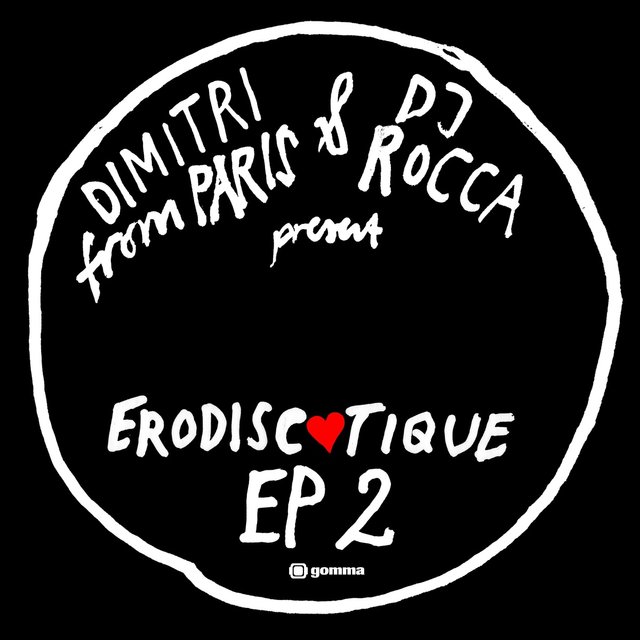 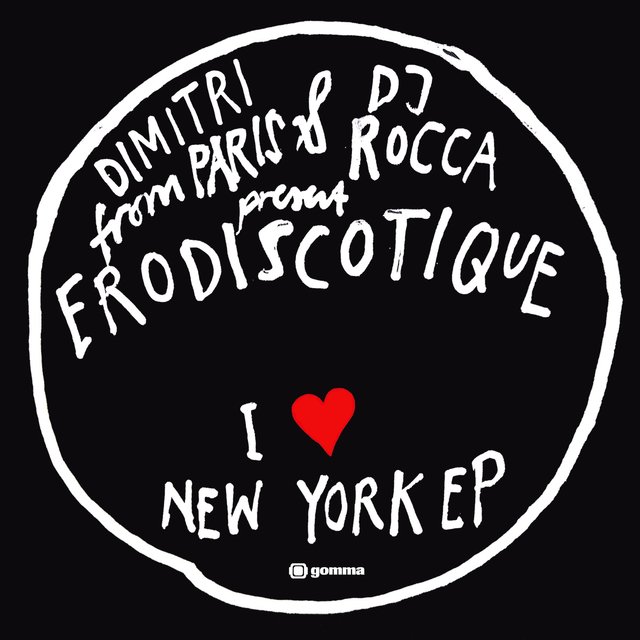 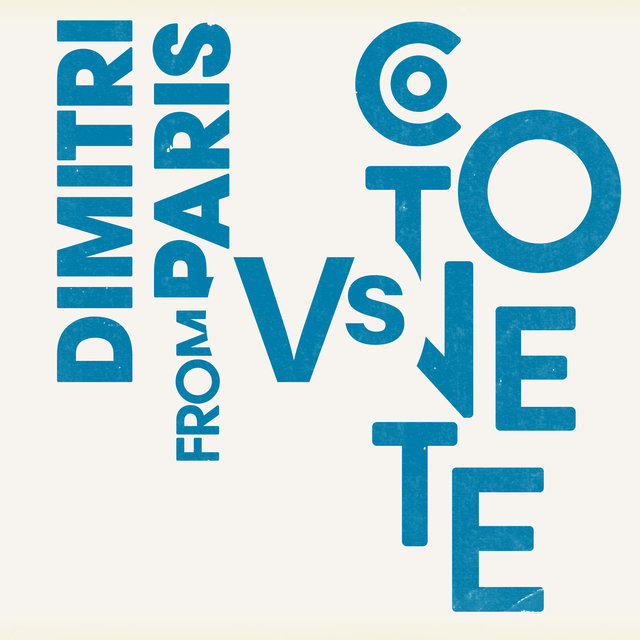 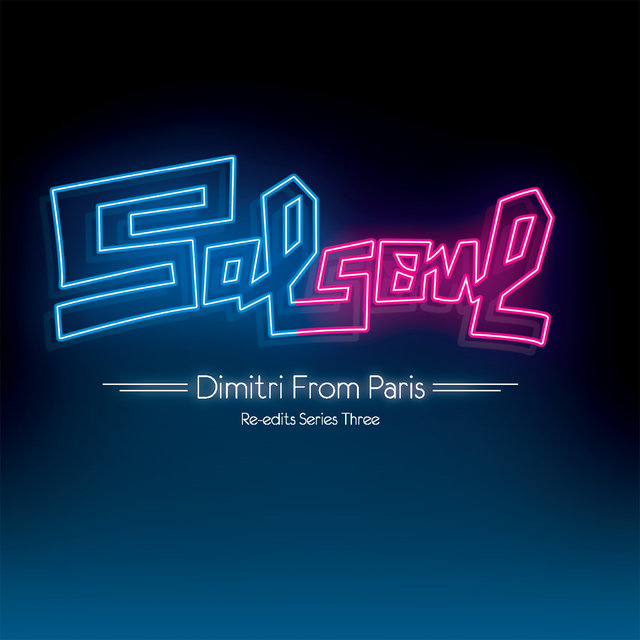 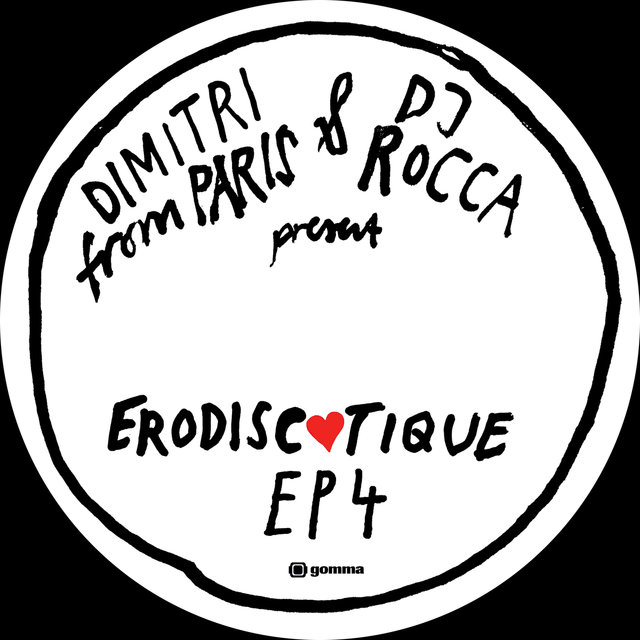 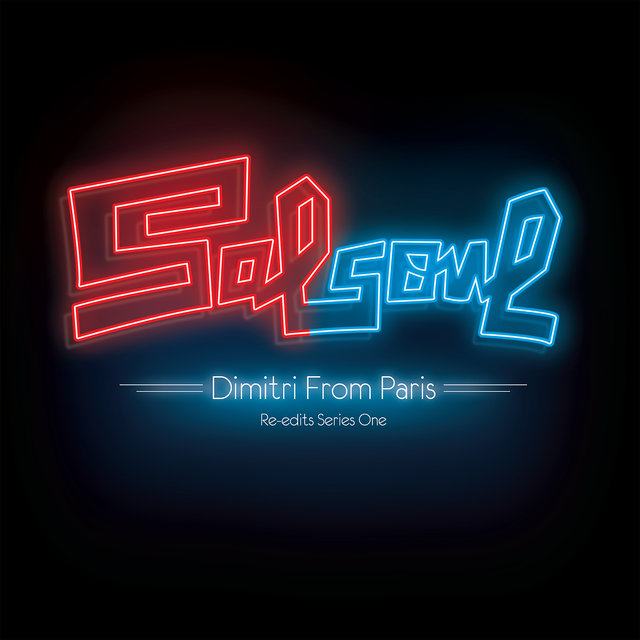 Salsoul Re-Edits Series One: Dimitri from Paris
Dimitri From Paris 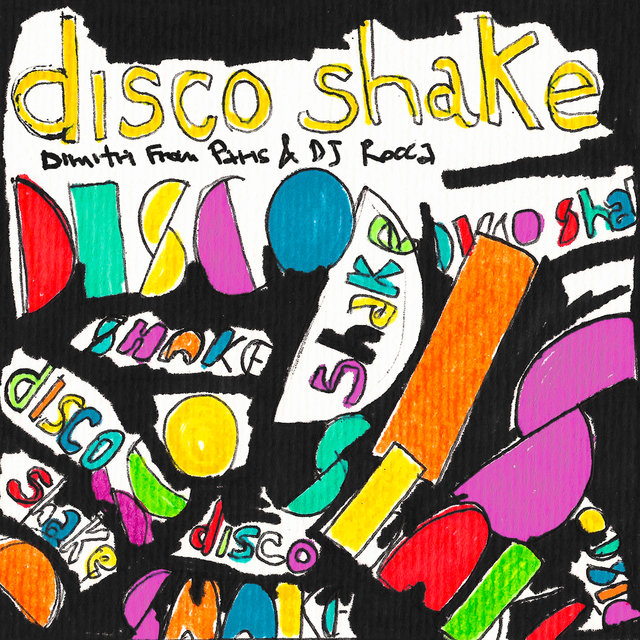 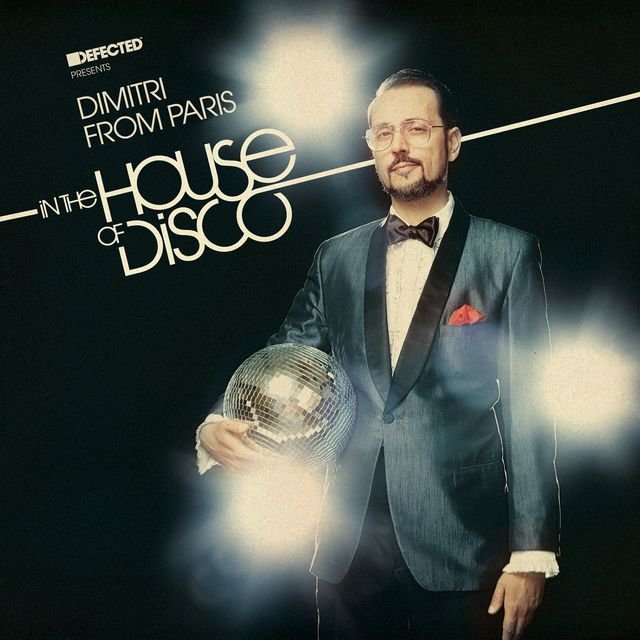 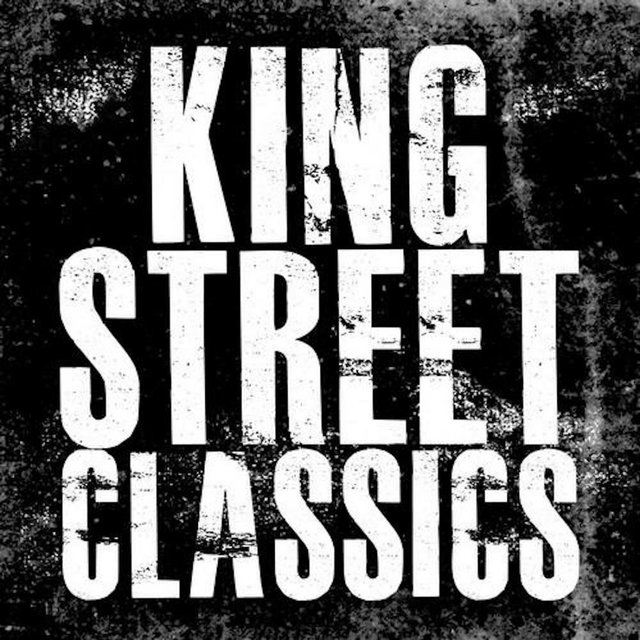 Jazz In The House
Dimitri From Paris 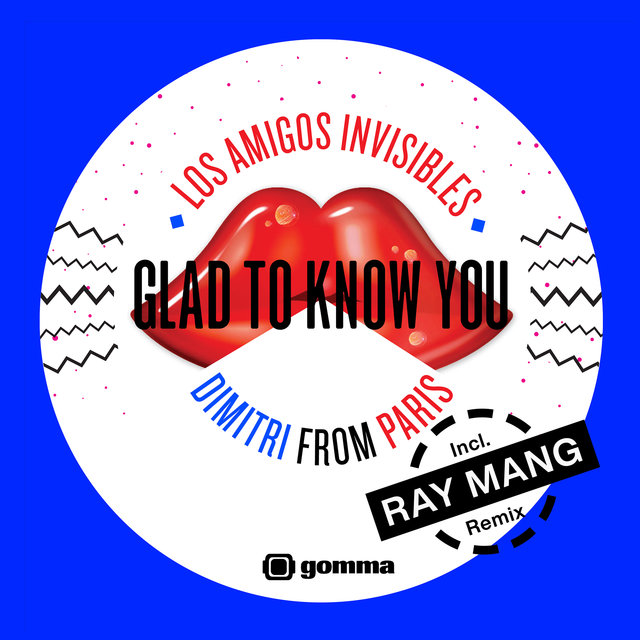 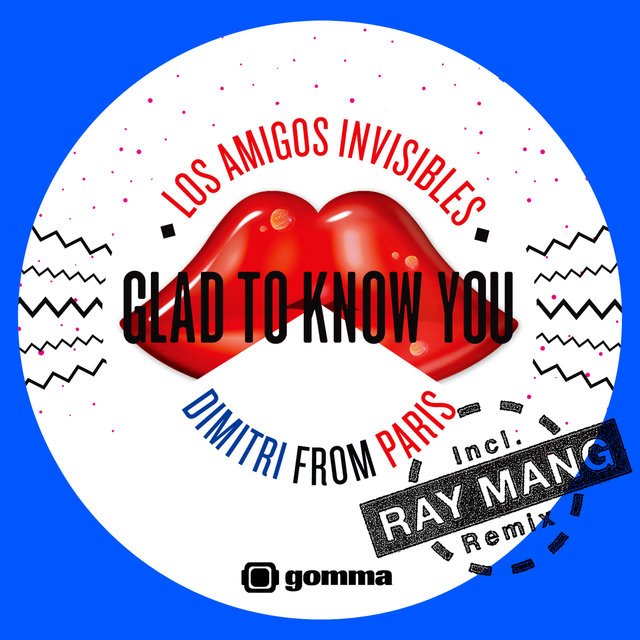 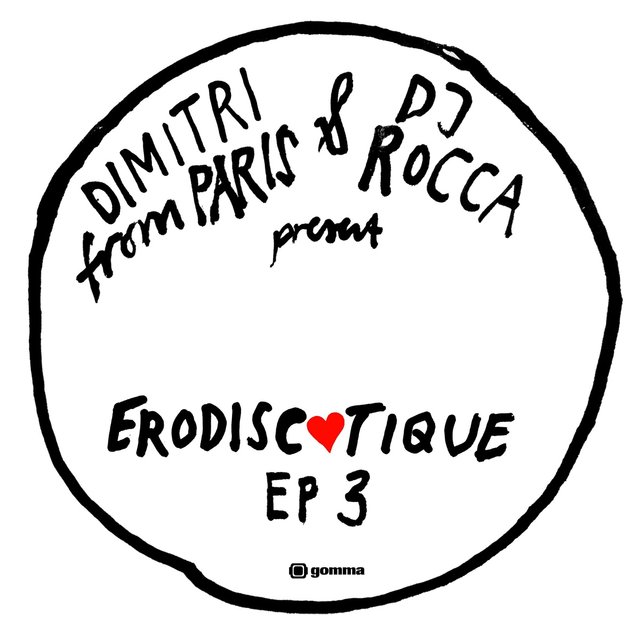 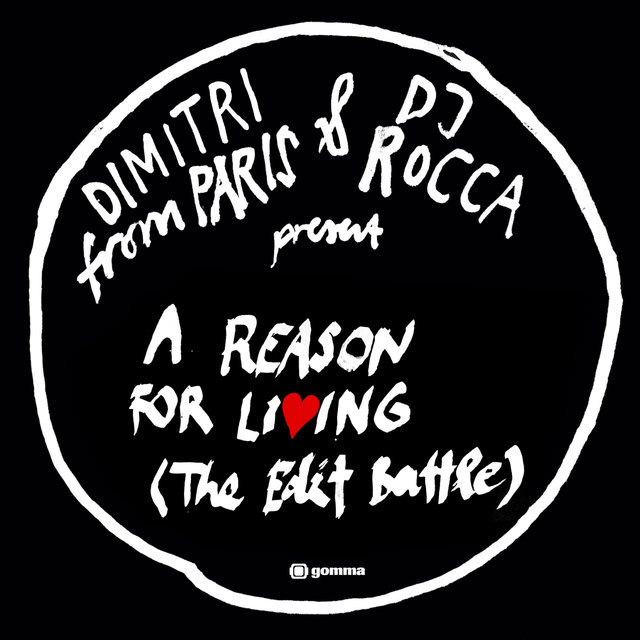 A Reason for Living (The Edit Battle)
Dimitri From Paris 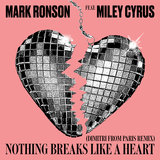 Nothing Breaks Like a Heart (Dimitri from Paris Remix) 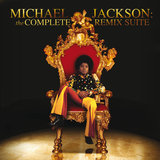 I Want You Back (Dimitri from Paris Supa Funk Brakes Mix) 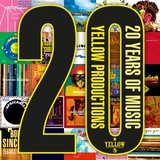 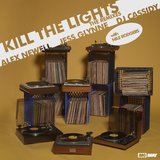 Kill The Lights (with Nile Rodgers) [Dimitri from Paris Remix] 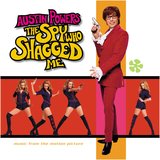 Quincy Jones and His Orchestra