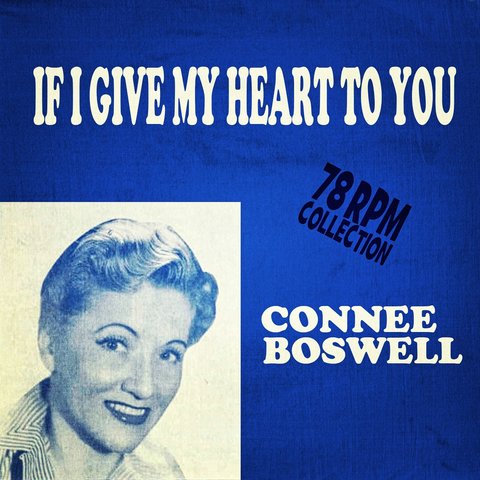 One of the finest jazz singers of the 1930s, Connee Boswell (who was always cited by Ella Fitzgerald as her main early influence) originally rose to fame as a member of the Boswell Sisters, one of the premiere jazz vocal groups. Boswell contracted polio as an infant and always used a wheelchair, although her disability was usually well covered up on-stage. Early on she played cello, piano, alto sax, and trombone but unfortunately never recorded on any instruments. The three Boswell Sisters (with Martha on piano and Vet on violin) did have an opportunity to perform with the New Orleans Philharmonic but soon they gave up playing their instruments (except for Martha on piano) and chose to work on developing as a vocal group. Although they recorded both "Nights When I'm Lonely" and Connee's solo number "I'm Gonna Cry" in 1925, the Boswells did not begin catching on (and recording regularly) until late 1930. During 1931-1936 the Boswell Sisters became quite popular on radio and in concert, making occasional appearances in films (most notably 1932's The Big Broadcast). During the same period, Connee (who worked out most of the Boswell's surprising arrangements) occasionally recorded solo sides of her own. When Vet and Martha got married and decided to retire from singing in 1936, Connee (who also was married during the same period) officially launched her own solo career. Although she never broke through to become a major star, Connee Boswell was fairly well-known and worked steadily into the '50s, appearing in some films (including Kiss the Boys Goodbye and Syncopation) and on the short-lived television show Pete Kelly's Blues. Most notable of her recordings was a 1937 session with Bob Crosby's Bob Cats that resulted in inventive and hard-swinging versions of "Martha" and "Home on the Range." Connee Boswell also recorded a notable (but long out of print) 1956 jazz album with Billy Butterfield, Miff Mole, and Jimmy Lytell, who came together as the Original Memphis Five. ~ Scott Yanow 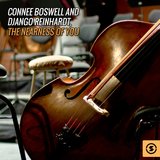 Connee Boswell and Django Reinhardt, The Nearness Of You 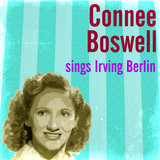 How Deep Is the Ocean? 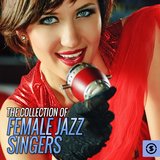 The Collection of Female Jazz Singers 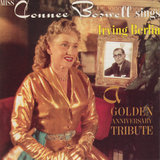 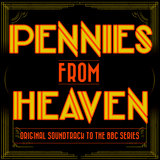 In the Middle of a Kiss

Pennies from Heaven - Original Soundtrack to the BBC Tv Series 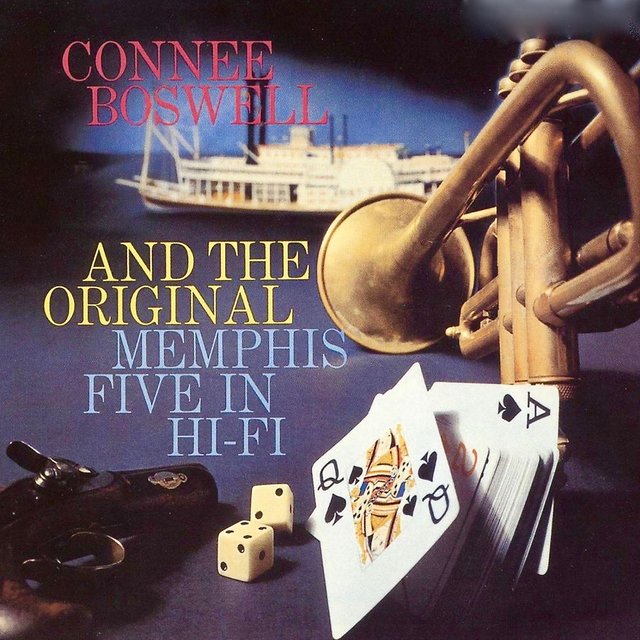 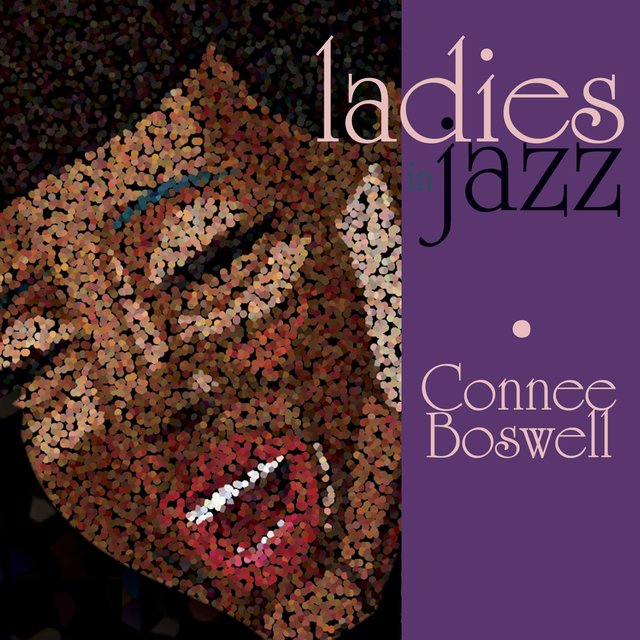 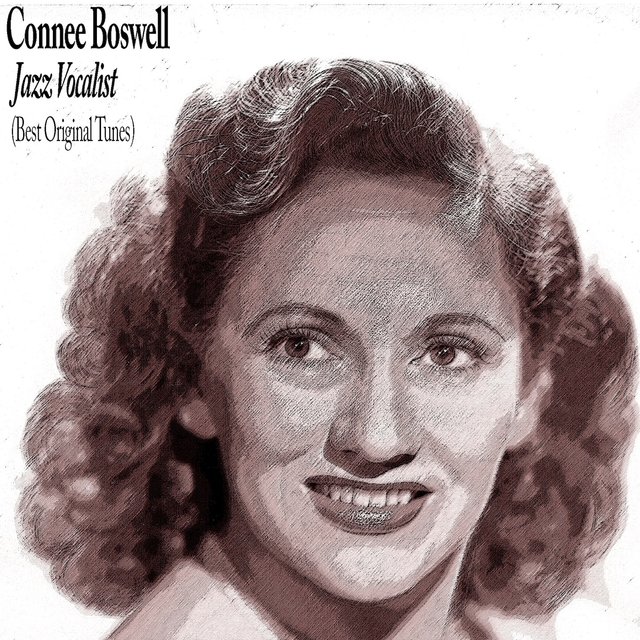 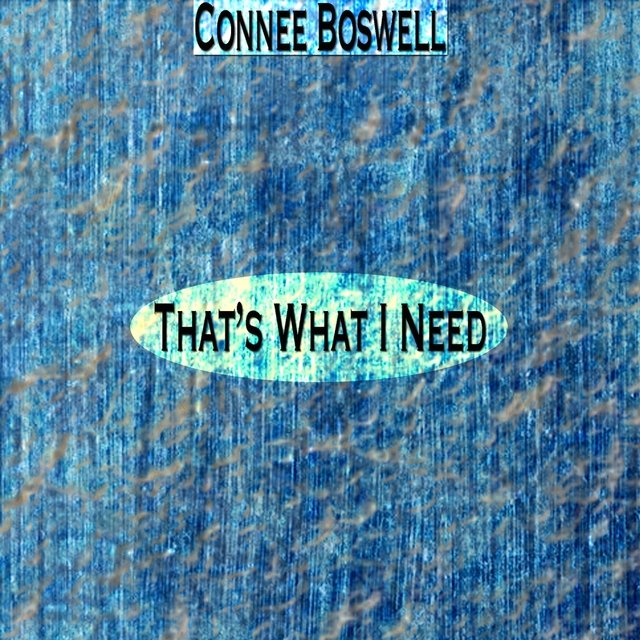 That's What I Need
Connee Boswell 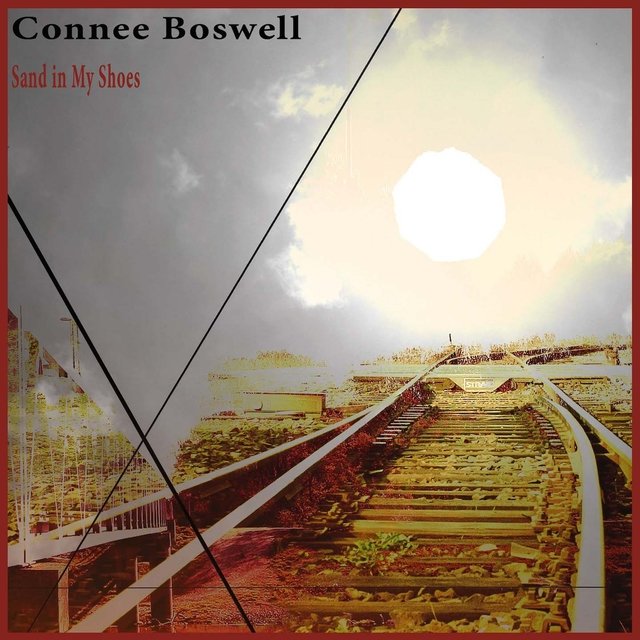 Sand in My Shoes
Connee Boswell 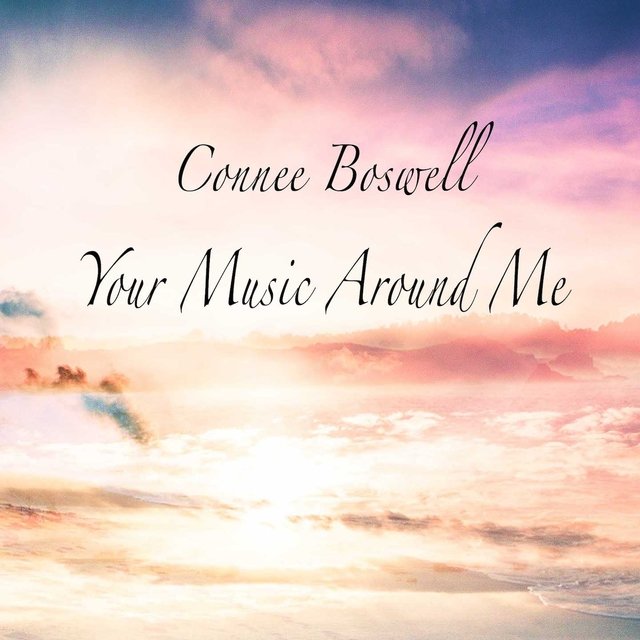 Your Music Around Me
Connee Boswell 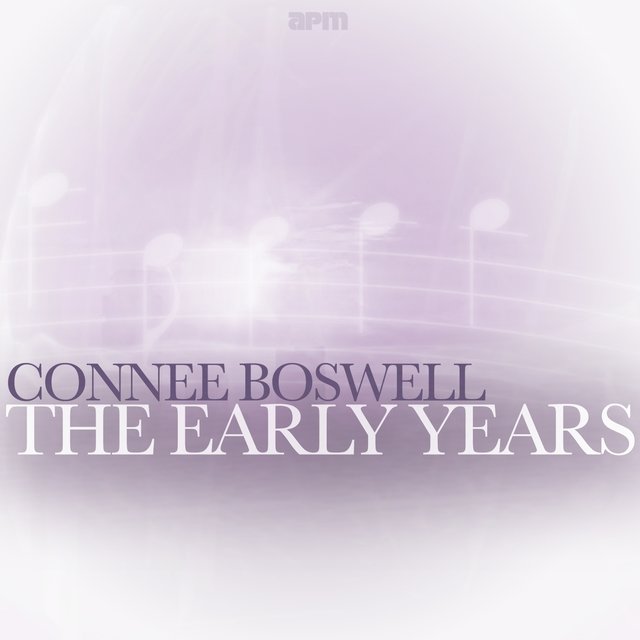 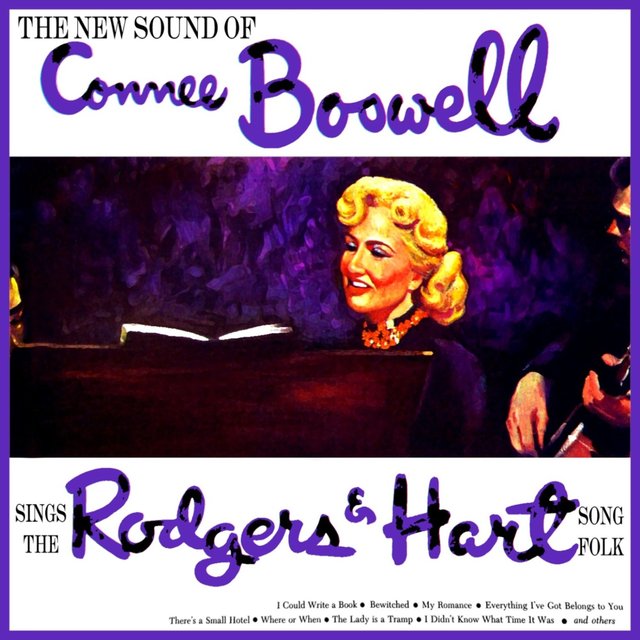 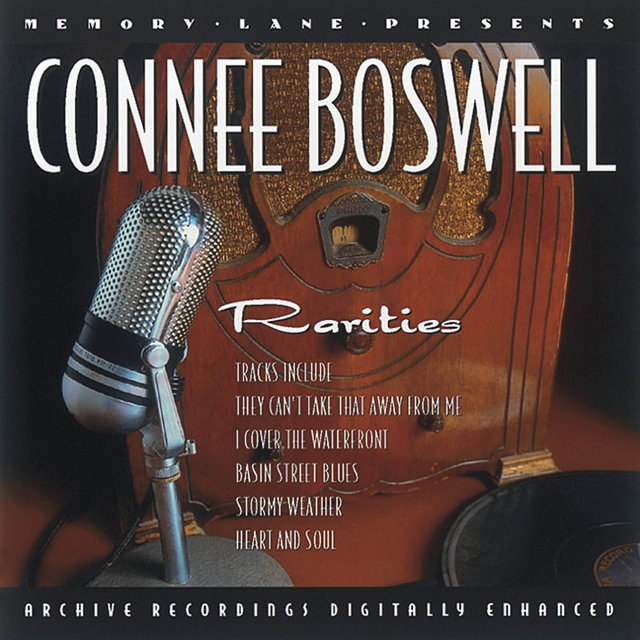 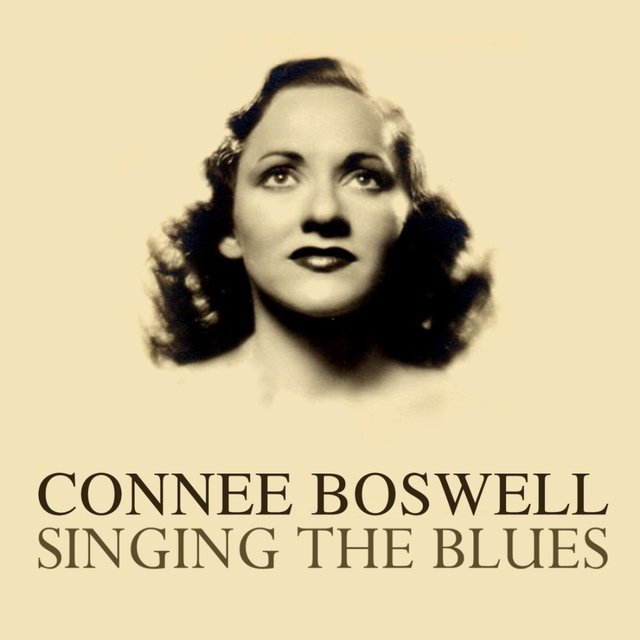 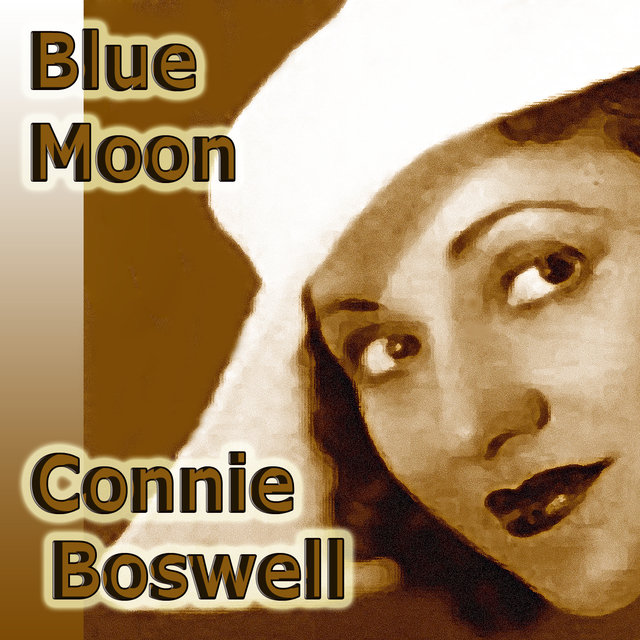 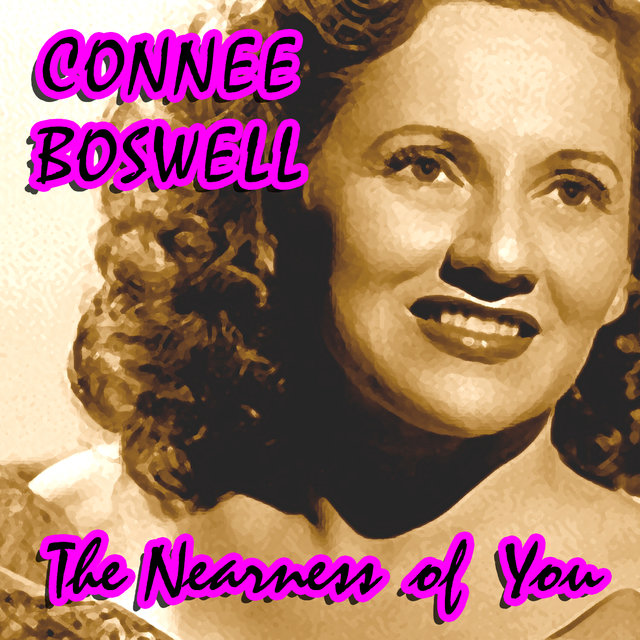 The Nearness Of You
Connee Boswell 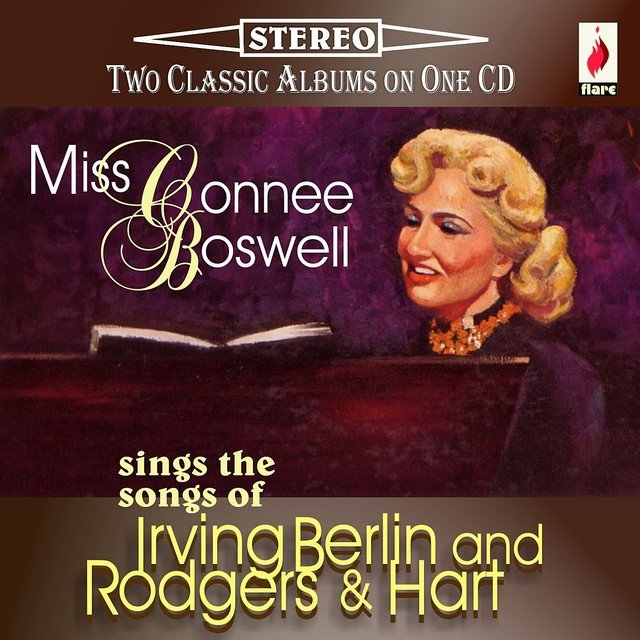 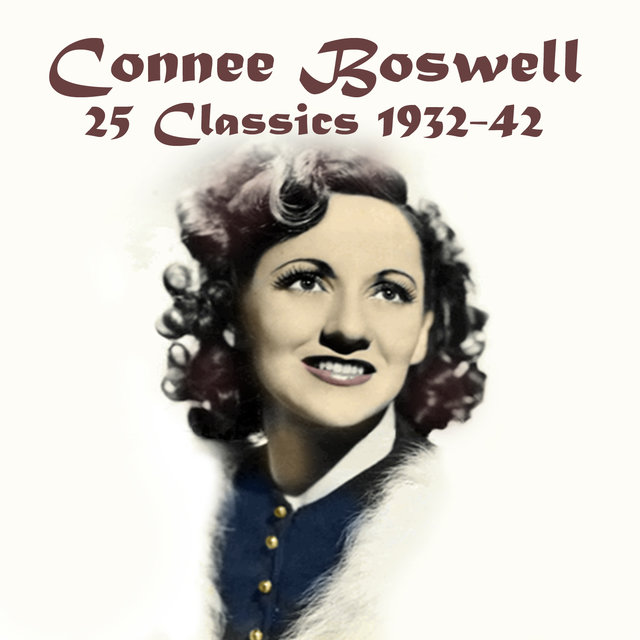 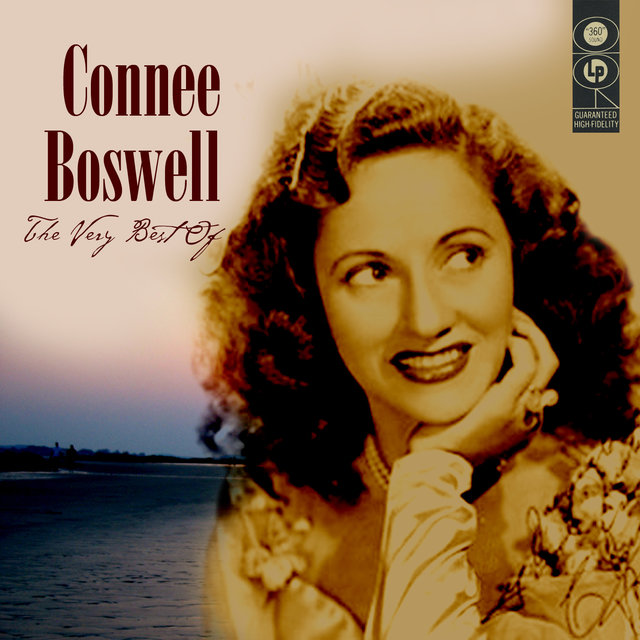 The Very Best Of
Connee Boswell 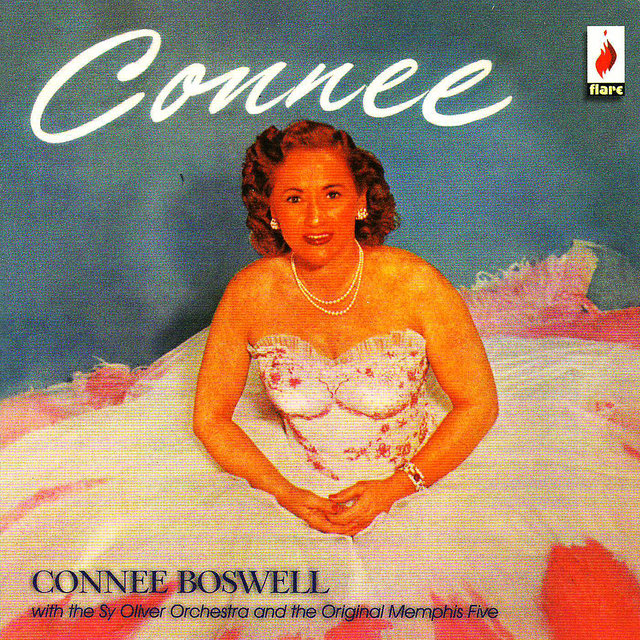 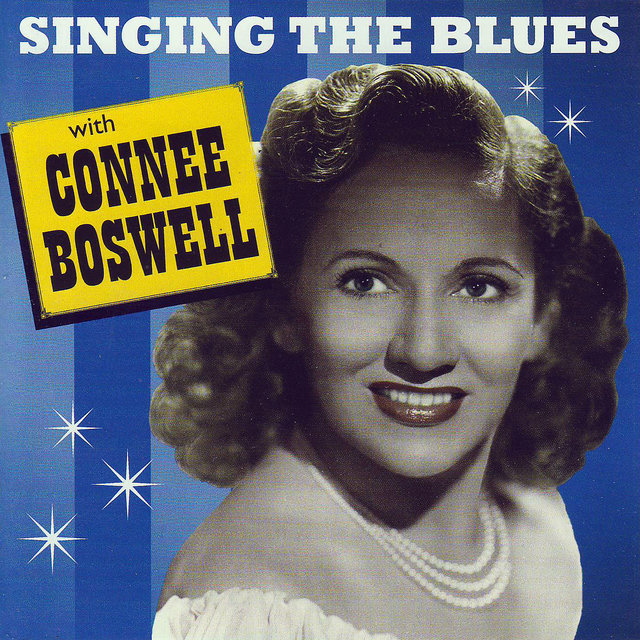 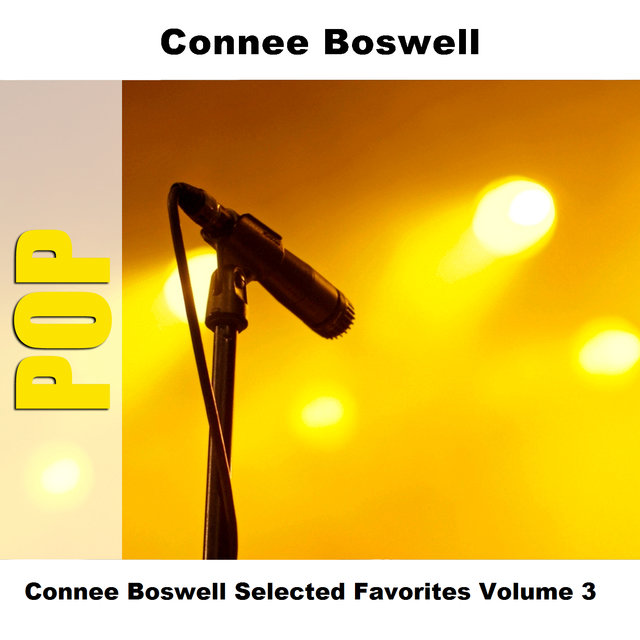 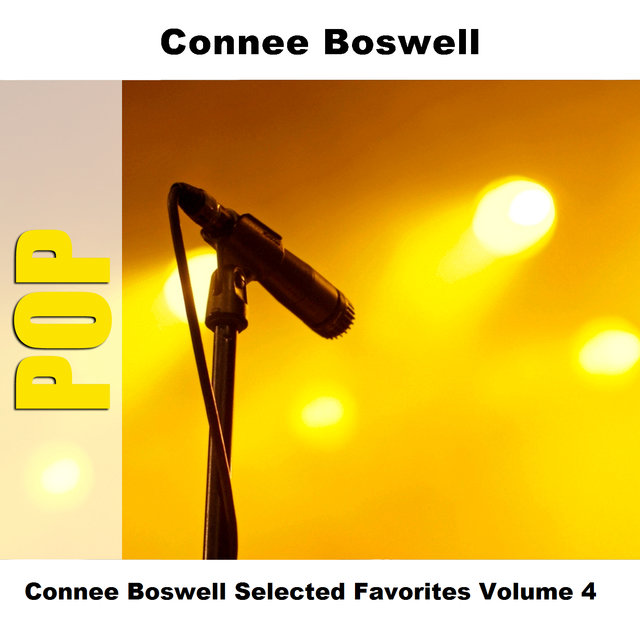 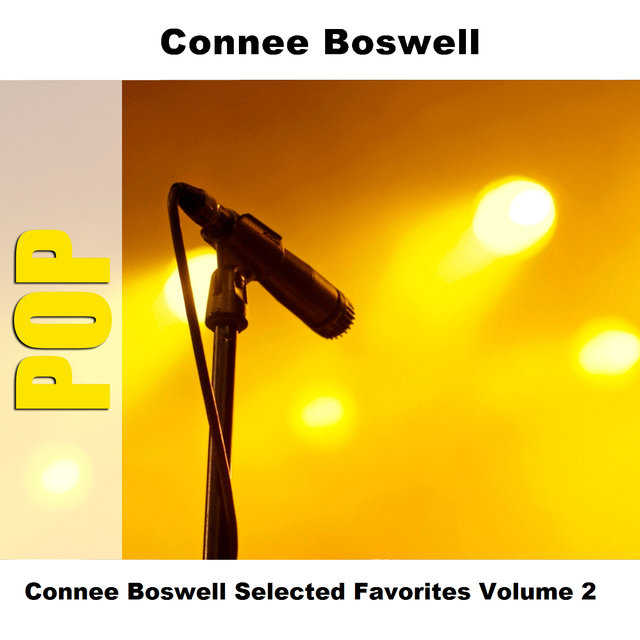 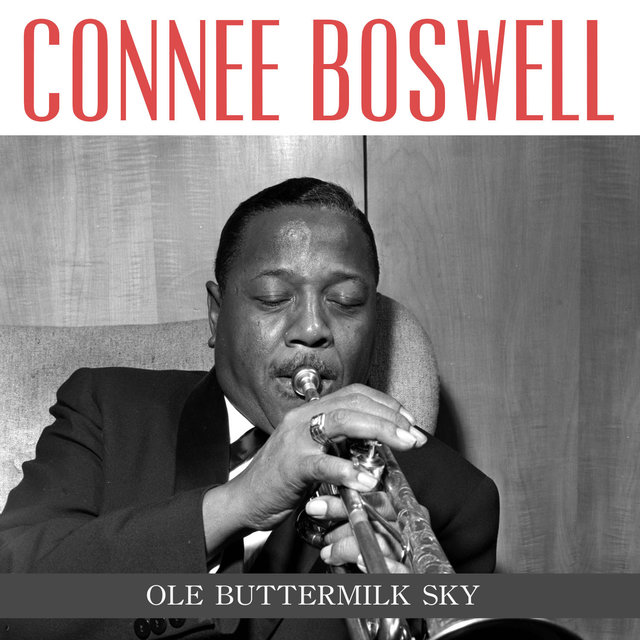 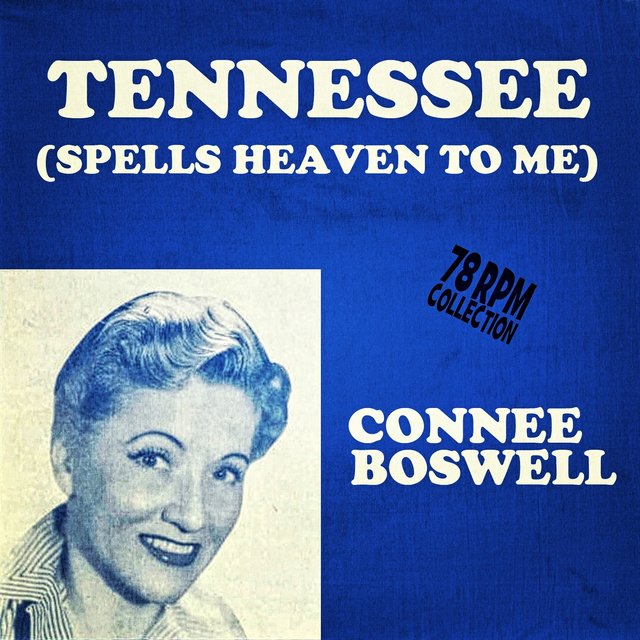 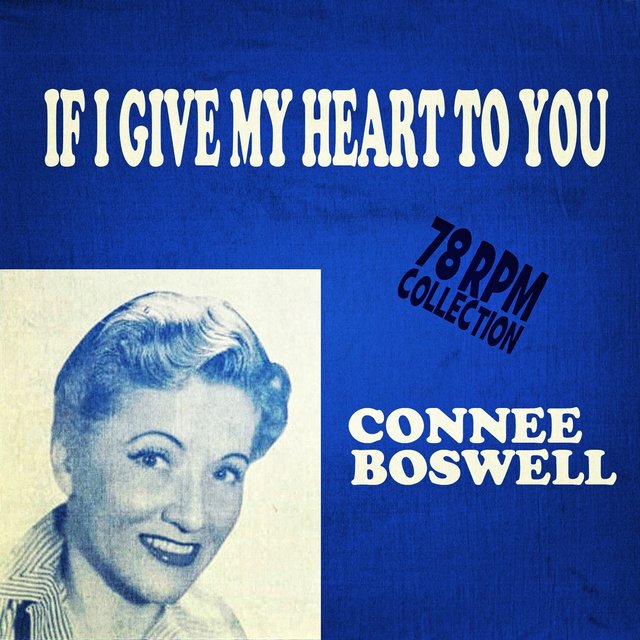 If I Give My Heart To You
Connee Boswell