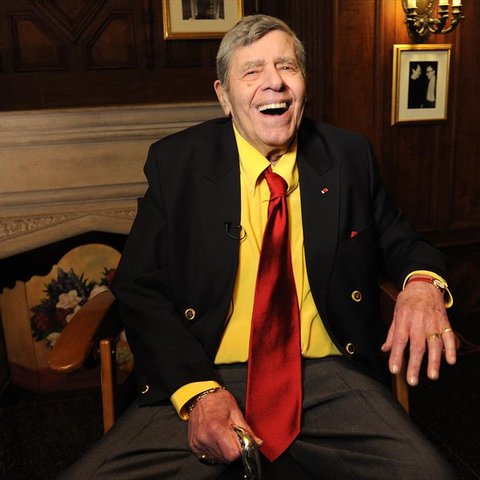 Born Joseph Levitch into a show business family on March 16, 1926 in Newark, New Jersey, Jerry Lewis was intermittently on-stage from the age of five and in his mid-teens had become a professional comedian and mimic. In 1946 he teamed up with Dean Martin, for whom Lewis has expressed great admiration. Their double act clicked instantly and they were soon one of the hottest show business duos of the era. Between 1949 and 1956 they made several films, headlined numerous radio and television shows, and toured the U.S. performing a standup comedy and song act at clubs and other venues.

In their routines, Lewis provided the zany and often anarchic comedy while Martin sang the songs and, in the case of the films, played the romantic lead. Although still hugely popular, personal tensions drove them to break up their act on the night of July 24, 1956, while playing at Manhattan's Copacabana. Coincidentally, that was the tenth anniversary of their first formal appearance as a double act at a nightclub in Atlantic City. Thereafter, Lewis continued to make film comedies and also toured his act in major U.S. casinos and nightspots and in Europe.

Although Lewis was best known as a movie comedian, writer, director, and producer, he did try his hand at serious singing, recording several singles and one charting album in the late '50s. His other charting single was "It All Depends on You," which peaked at number 68 on the charts in 1957. "It All Depends on You" was originally a Paul Whiteman number two hit in 1927.

Lewis also played occasional dramatic roles as an actor, notably in Martin Scorsese's The King of Comedy in 1983. After their split, Lewis and Martin did not speak to one another until the mid-'70s. They remained distant, although there was a rapprochement of sorts shortly before Martin's death in 1995, as recounted in Lewis' 2005 memoir of their relationship. Lewis made his Broadway debut in 1994 when he took over the key role of Mr. Applegate, the Devil, during a revival of Damn Yankees; he reprised the role in London in 1997. In addition to his activities as a performer, Lewis worked tirelessly for many charitable institutions, notably through his telethons. He died at his home in Las Vegas, Nevada on August 20, 2017, at the age of 91. ~ TiVo Staff 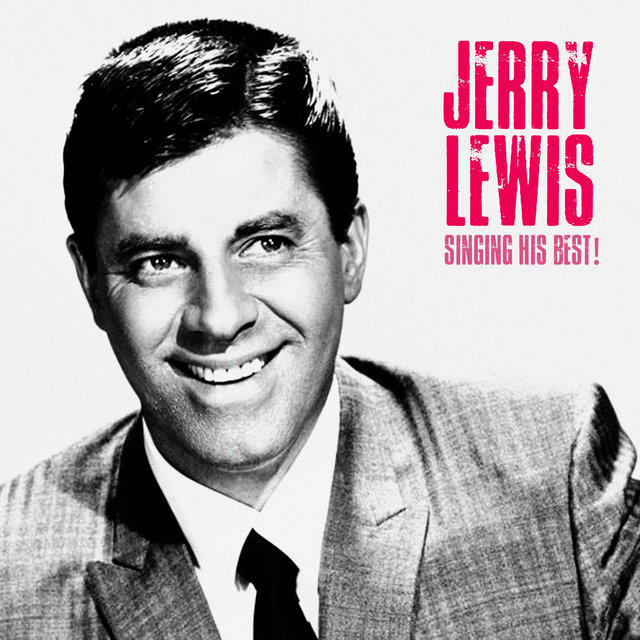 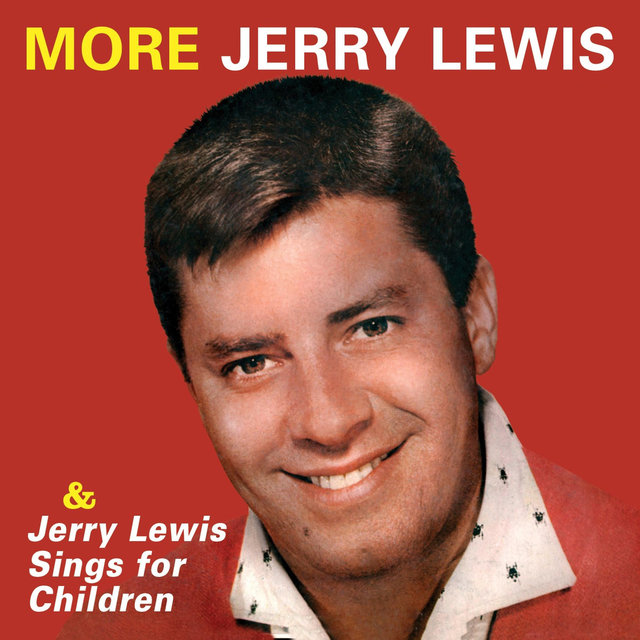 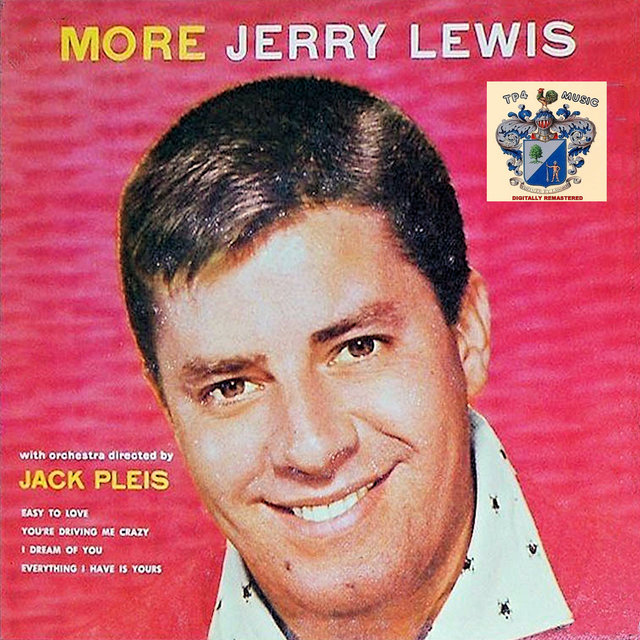 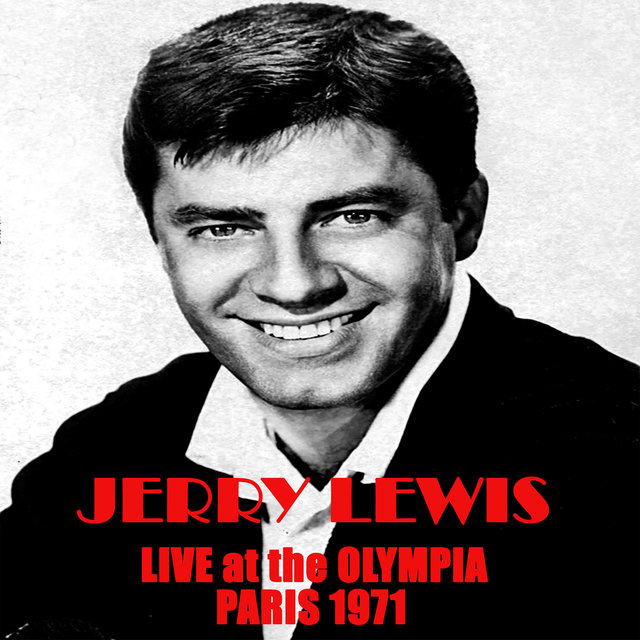 Jerry Lewis (Live in Paris at the Olympia)
Jerry Lewis 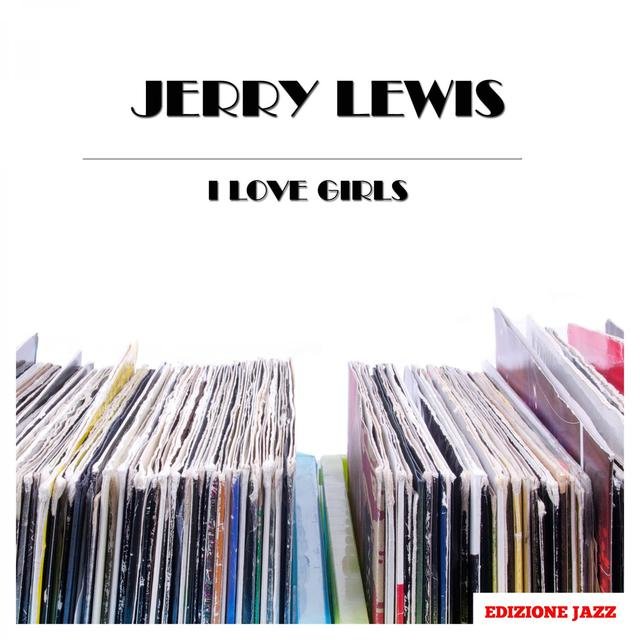 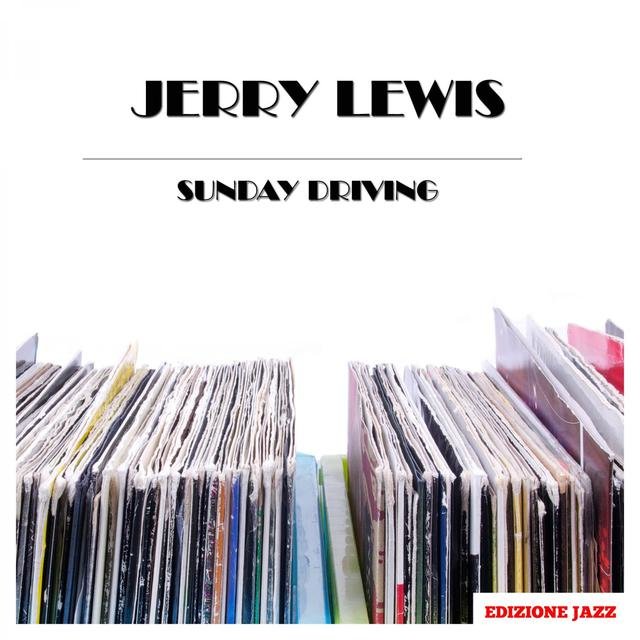 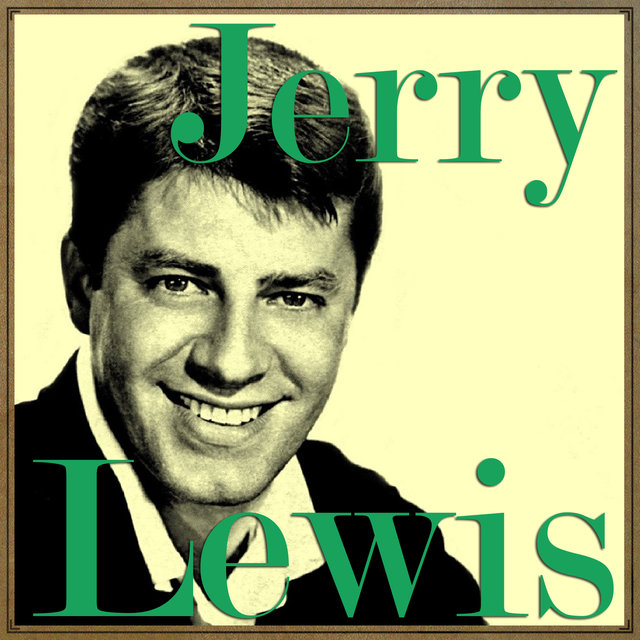 Rock-a-Bye Your Baby with a Dixie Melody
Jerry Lewis 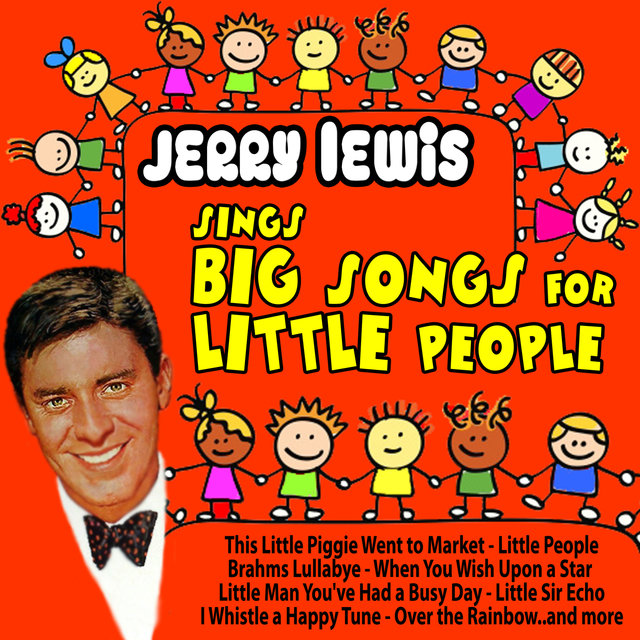 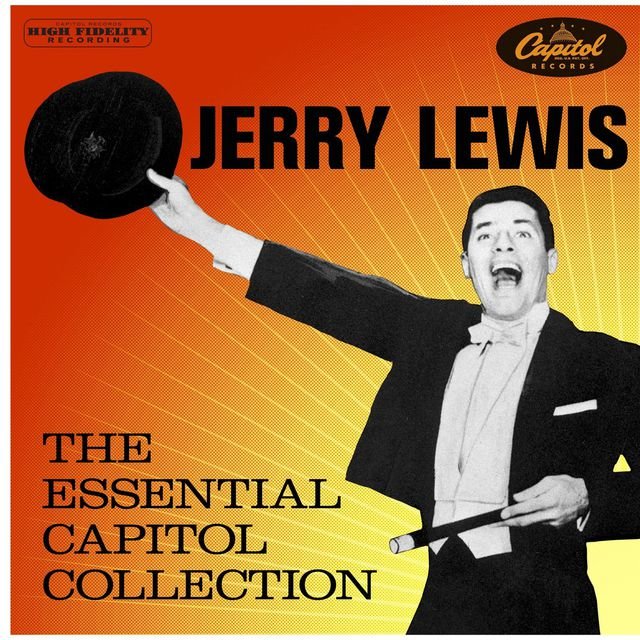 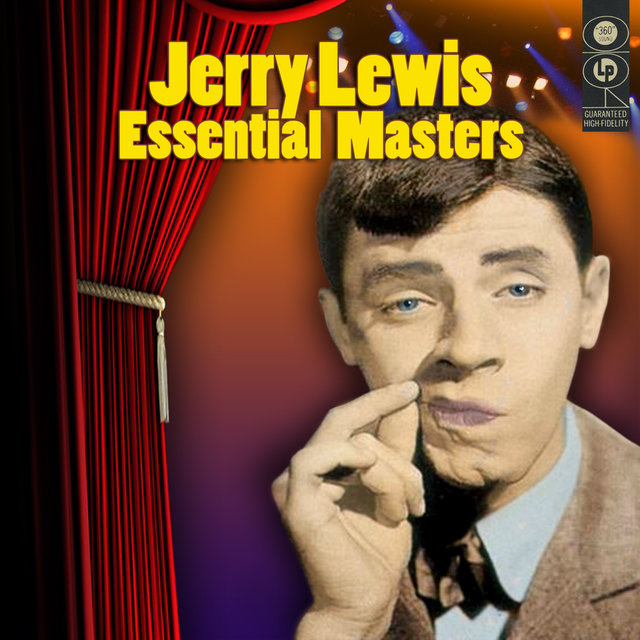 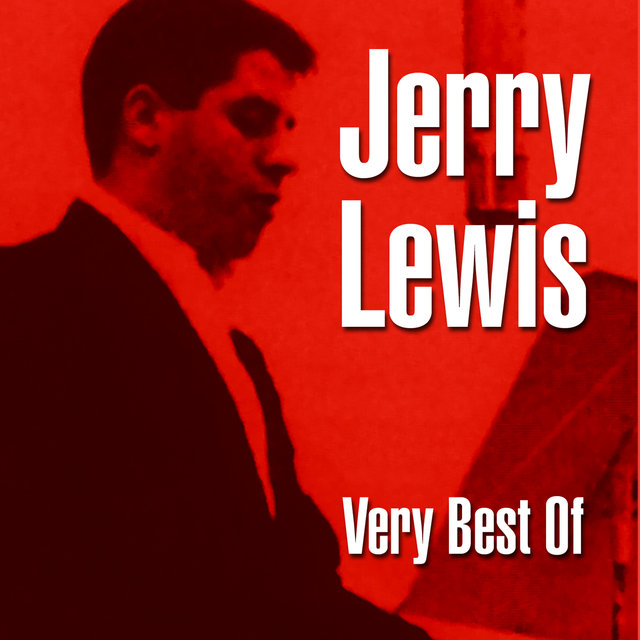 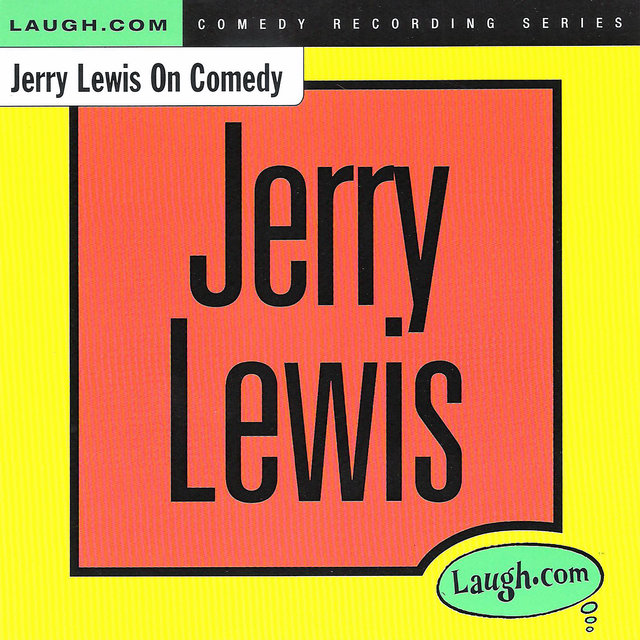 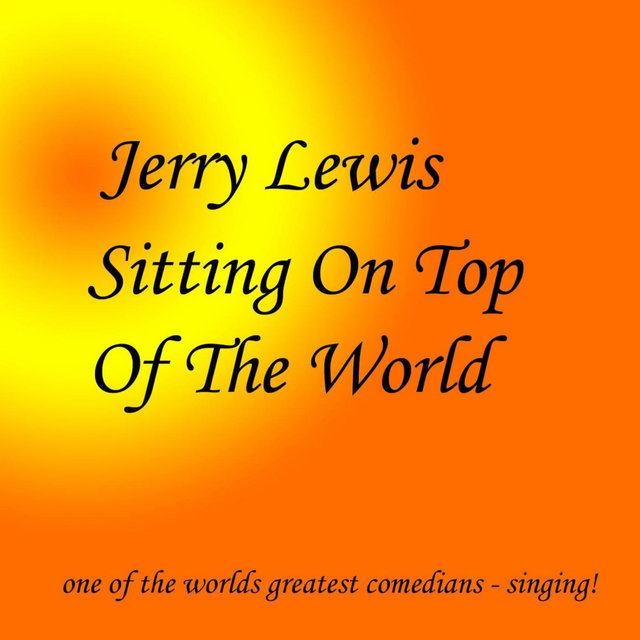 Sitting On Top Of The World
Jerry Lewis 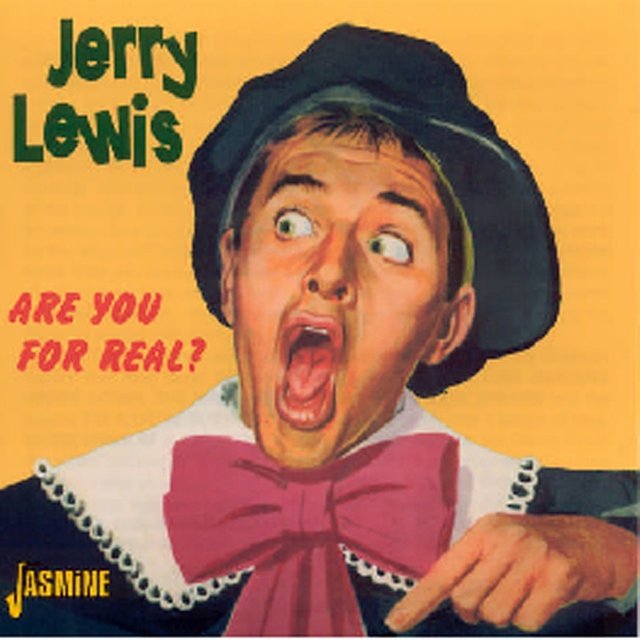 Are You for Real?
Jerry Lewis 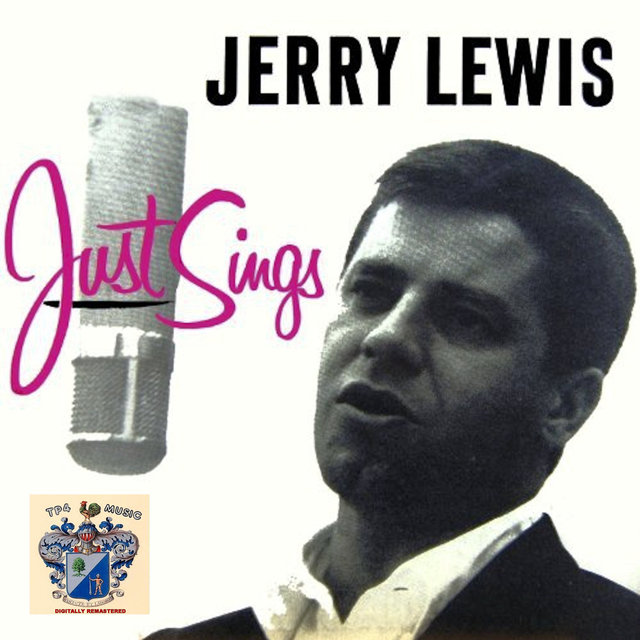 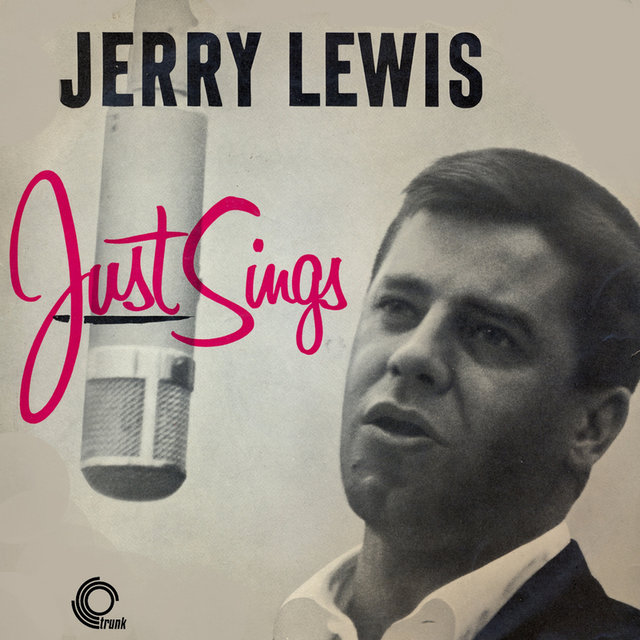 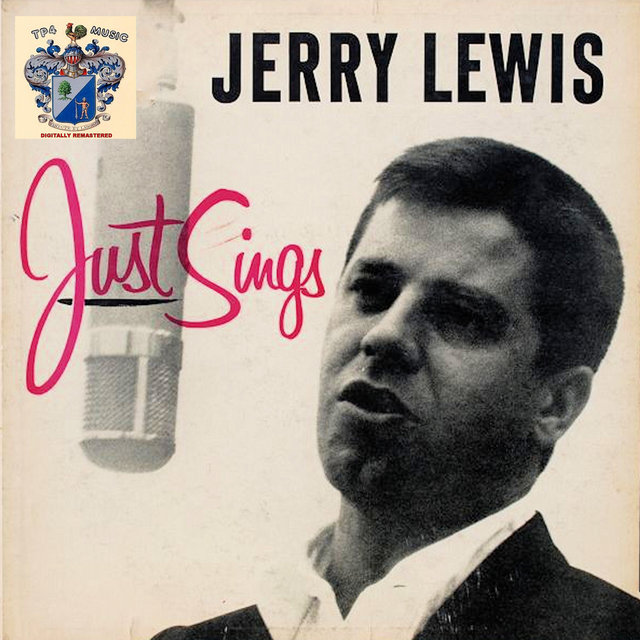 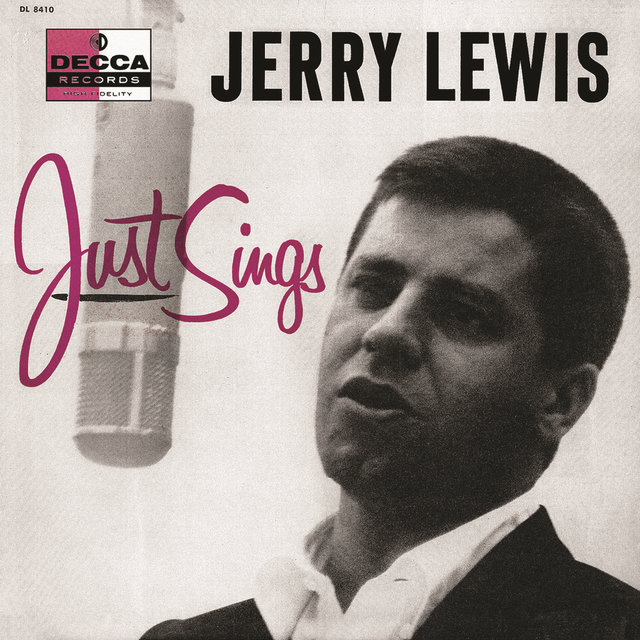 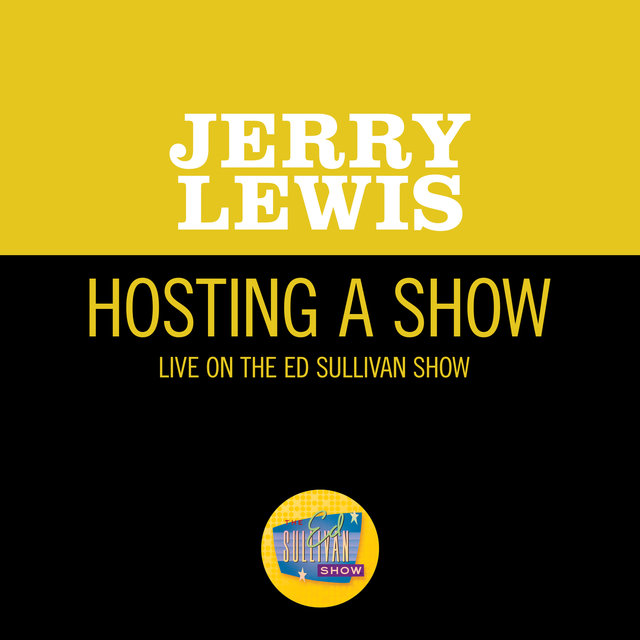 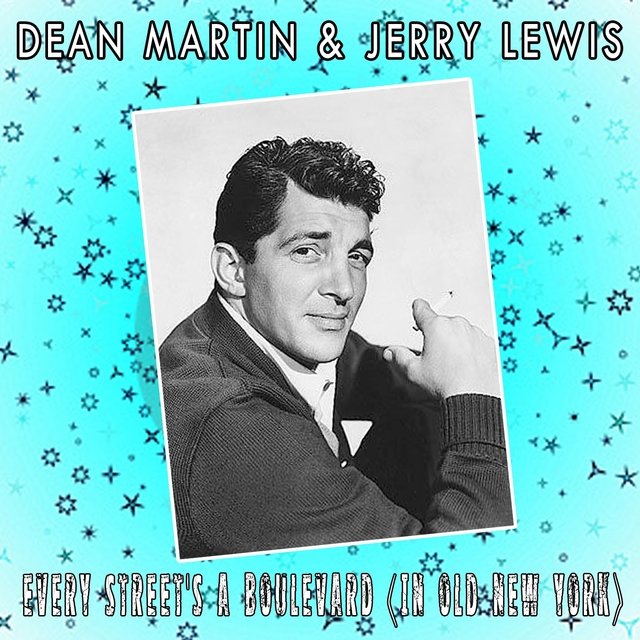 Every Street's a Boulevard (In Old New York)
Dean Martin 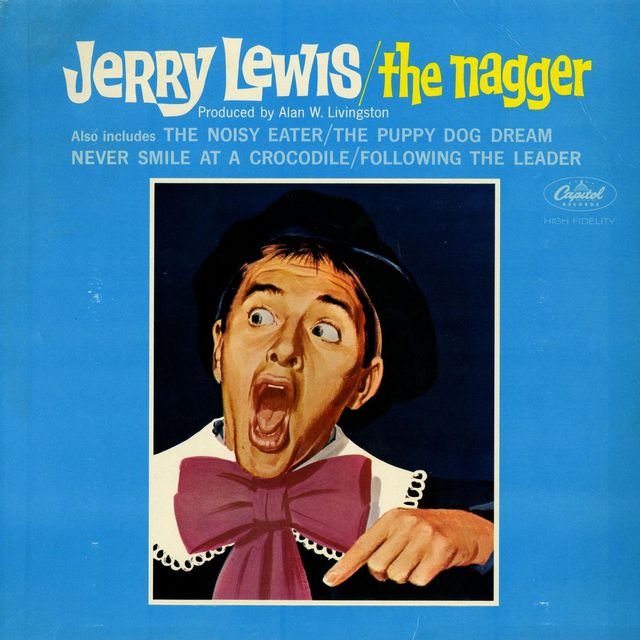 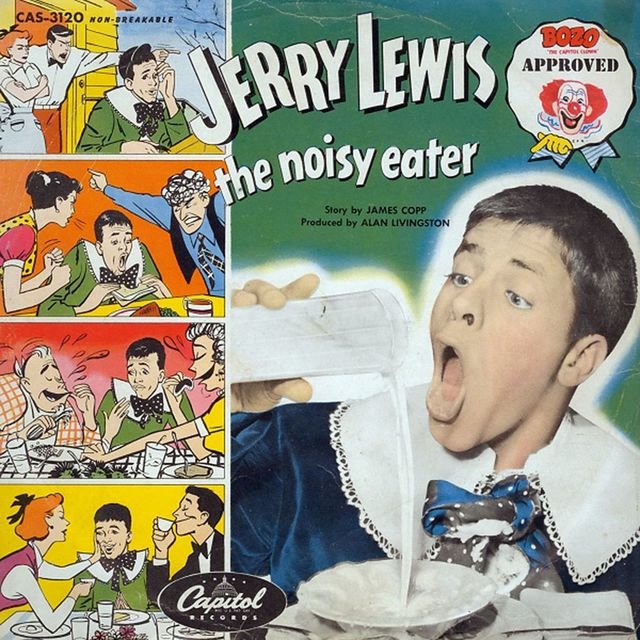 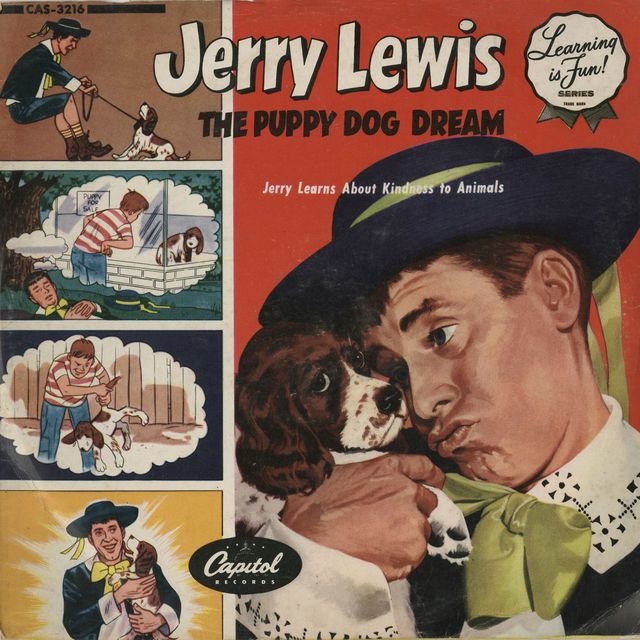