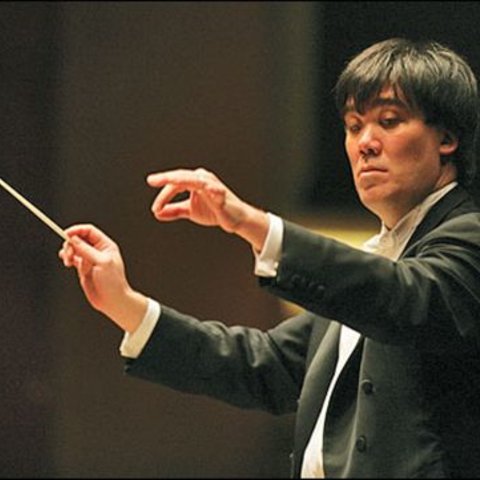 Alan Gilbert is the first native New Yorker ever to become music director of the New York Philharmonic, and at 42, he was among the youngest ever, as well. Gilbert has led both concert and operatic performances, and his repertoire is broad, programming much contemporary music, often by American composers. This mixture of standards and contemporary works is evident in his fairly sizable discography, which is available from several major labels.

Gilbert was born in New York City on February 23, 1967. His mother is a violinist with the New York Philharmonic, as was his father, who retired in 2001. From his childhood, Gilbert studied violin, viola, and piano. His first advanced studies were at Harvard University. He also took instruction during his Harvard years from violin virtuoso and pedagogue Masuko Ushioda. Gilbert later studied conducting at Curtis Institute and Juilliard, and briefly in 1994 with Georg Solti. In 1993, Gilbert was appointed assistant concertmaster in the Santa Fe Opera Orchestra. Two years later, he accepted his first conducting post as the assistant conductor of the Cleveland Orchestra. He won the prestigious Seaver/National Endowment for the Arts Conductors Award in 1997.

From 2000-2008, Gilbert served as chief conductor of the Royal Stockholm Philharmonic Orchestra. Gilbert returned to Santa Fe in 2003 as the opera company's first music director, serving until 2006. He was also making many guest-conducting appearances with the New York Philharmonic, eventually totaling up 37, then, in 2007, the orchestra's management announced his appointment as music director, beginning with the 2009-2010 season; he remained in this post until 2017. After taking the helm in New York, Gilbert created new composer- and artist-in-residence posts. Magnus Lindberg has served in the former, while Anne-Sophie Mutter has served in the latter. In 2019, Gilbert became the music director of the NDR Elbphilharmonie Orchester. His penchant for contemporary music has been apparent in all of his conducting posts, where he has conducted concert works by Corigliano, Glass, Rouse, Magnus Lindberg, Daniel Börtz, Thomas Adès, and others. Gilbert has led much mainstream fare, too, from Mozart and Beethoven to Mahler and Stravinsky. In his debut at the Metropolitan Opera in 2008, he led an acclaimed performance of John Adams' Doctor Atomic; a video recording of this performance was released in 2011 by Sony Classical and won a Grammy Award for Best Opera Recording.

Gilbert has recorded for the BIS, Sony Classical, and New York Philharmonic labels, among others. His 2008 recording of Prokofiev's Scythian Suite, on the CSO Resound album Traditions and Transformations, was nominated for a Grammy Award; overall, Gilbert has been nominated for five Grammy Awards, with one win. In 2019, he released the first in a series of Beethoven piano concertos, with the Academy of St. Martin in the Fields and soloist Inon Barnatan, on Sony Classical, and led the NDR Elbphilharmonie Orchester in a recording of Bruckner's seventh symphony, on PentaTone Classics.

In 2011, Gilbert became the director of conducting and orchestral studies at Juilliard, where he was the first person appointed the William Schuman Chair in Musical Studies. He has earned two Emmy Award nominations for his work on PBS' Live from Lincoln Center program. 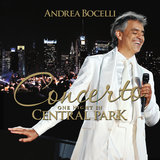 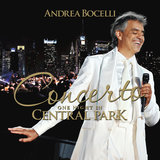 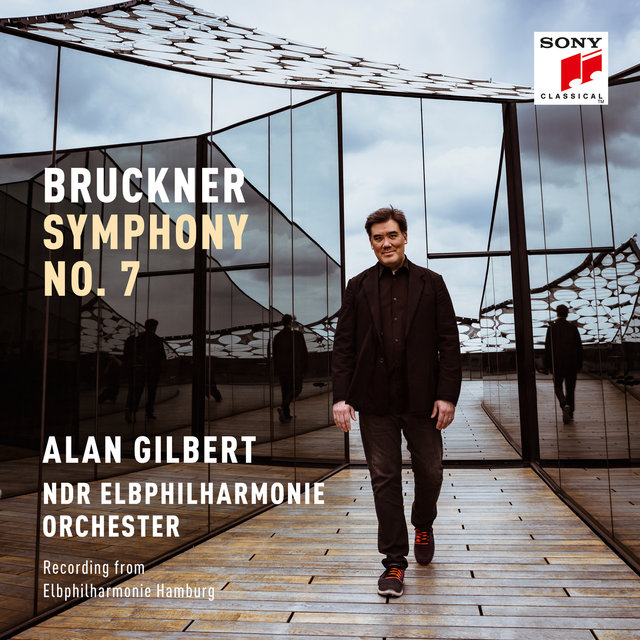 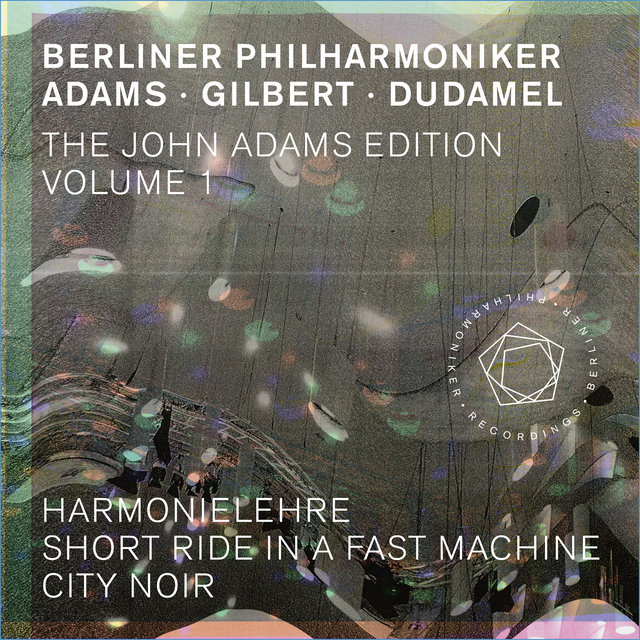 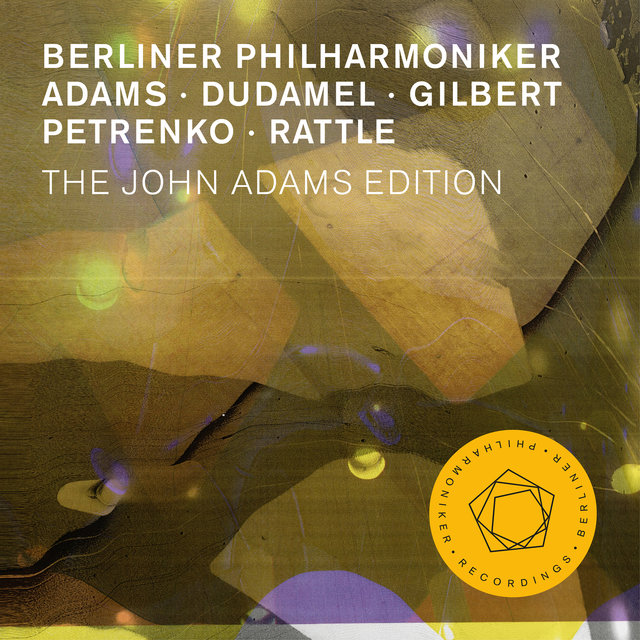 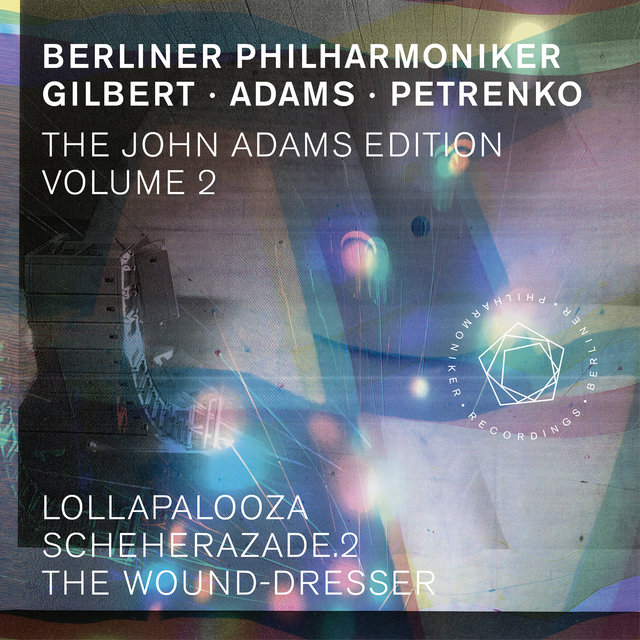 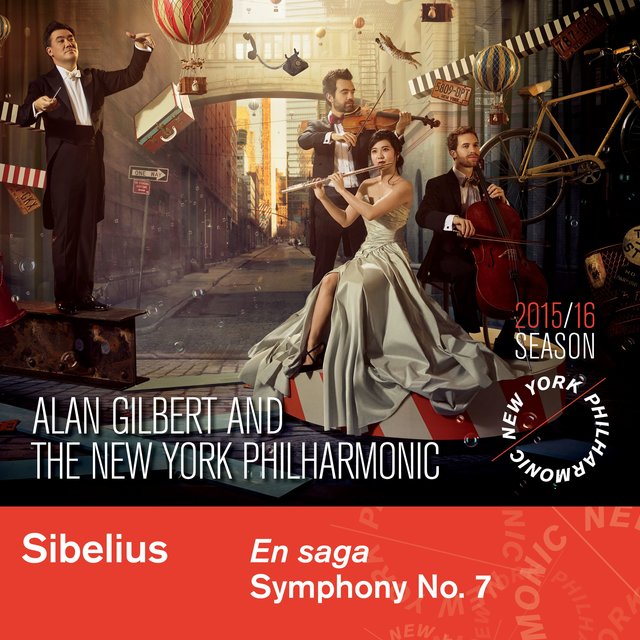 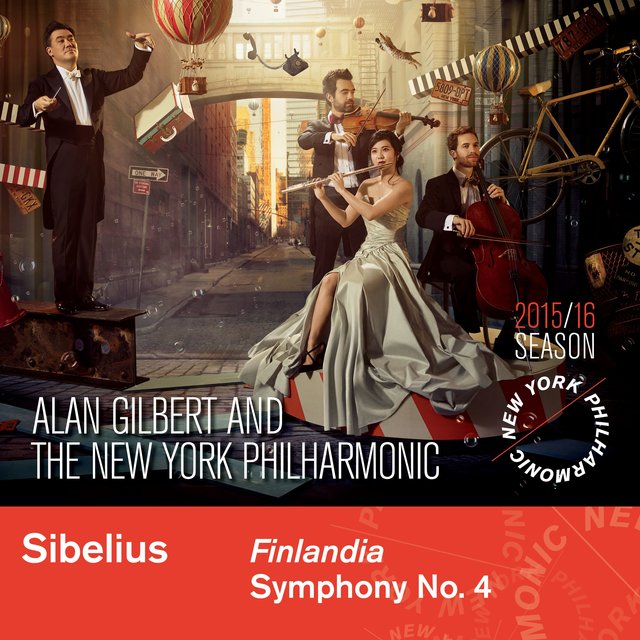 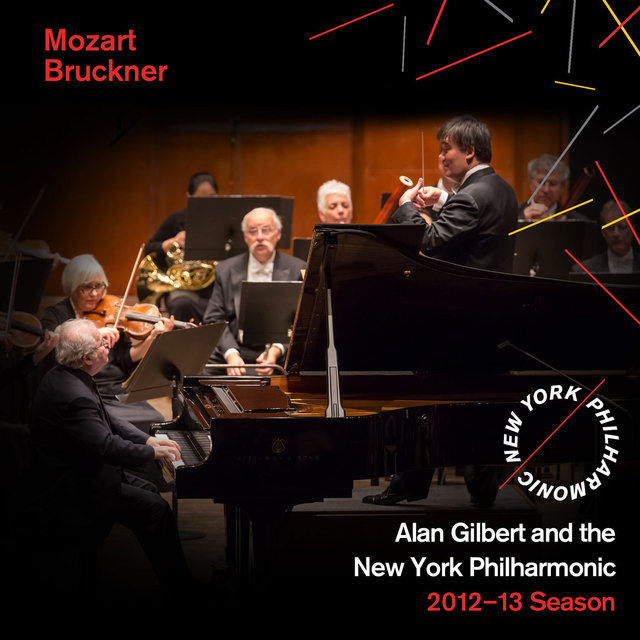 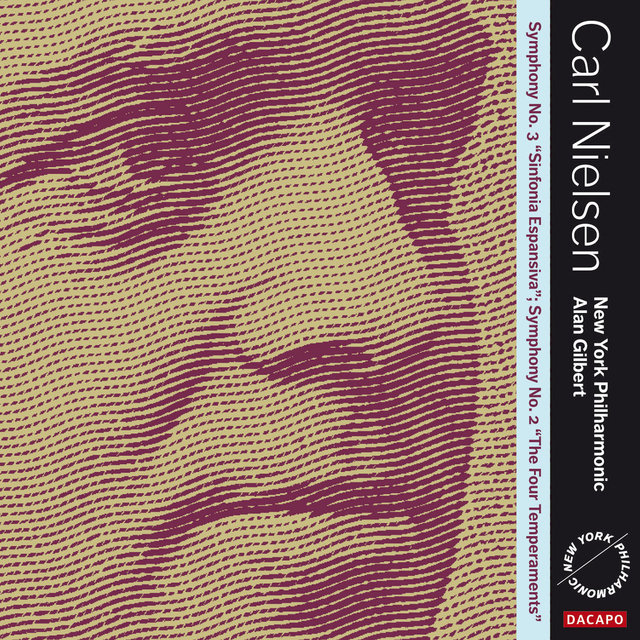 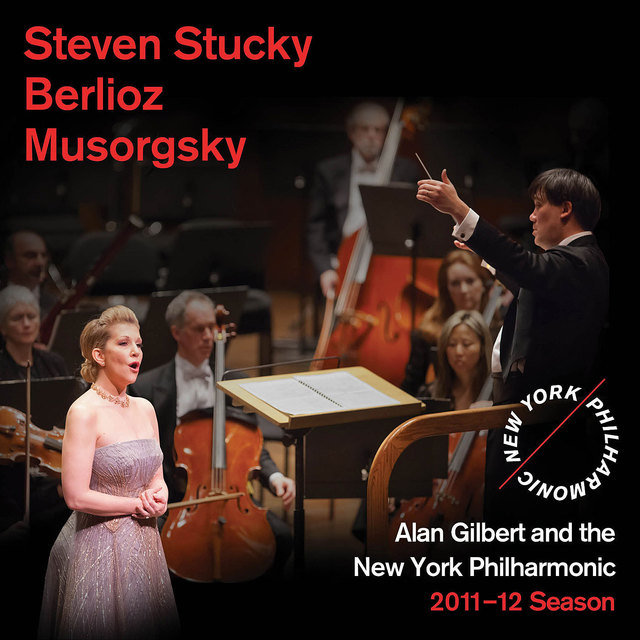 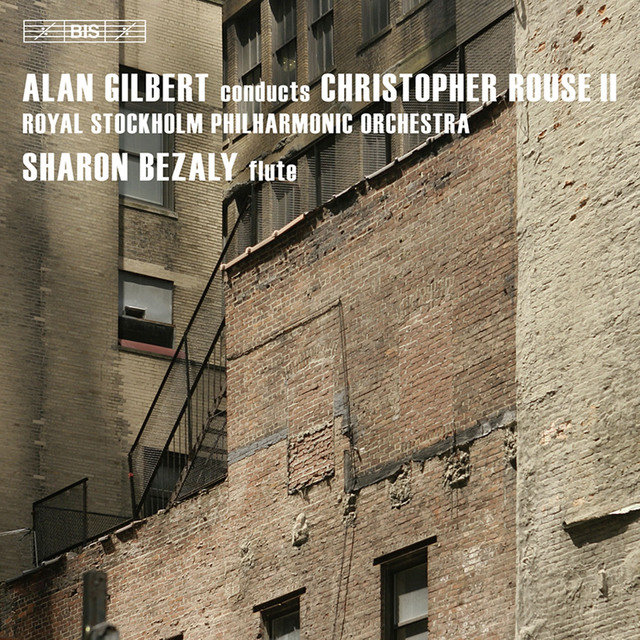 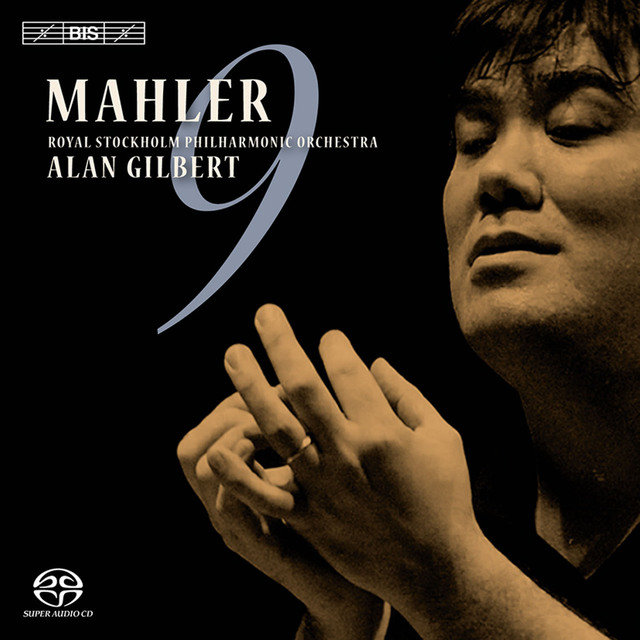 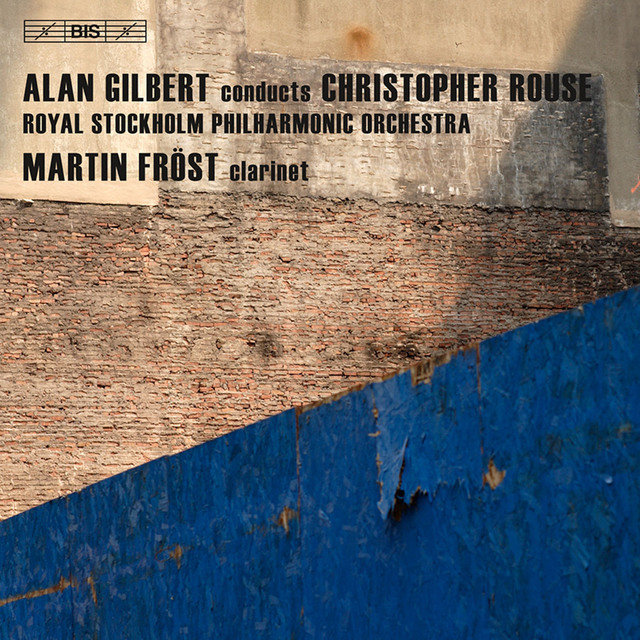 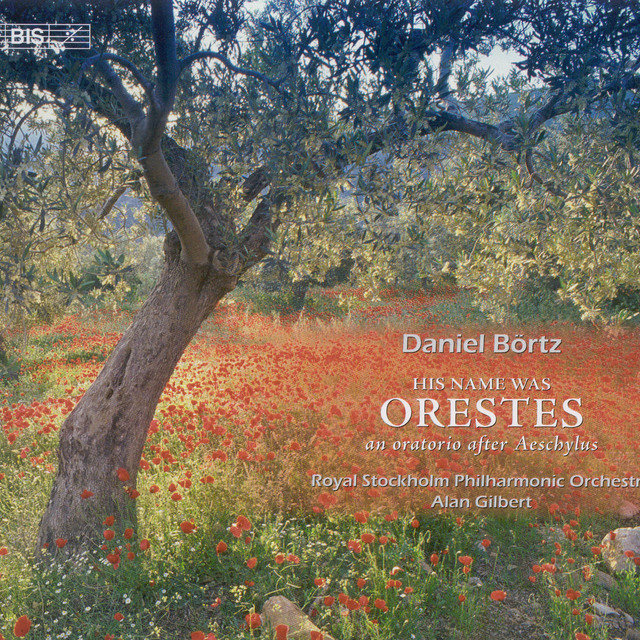 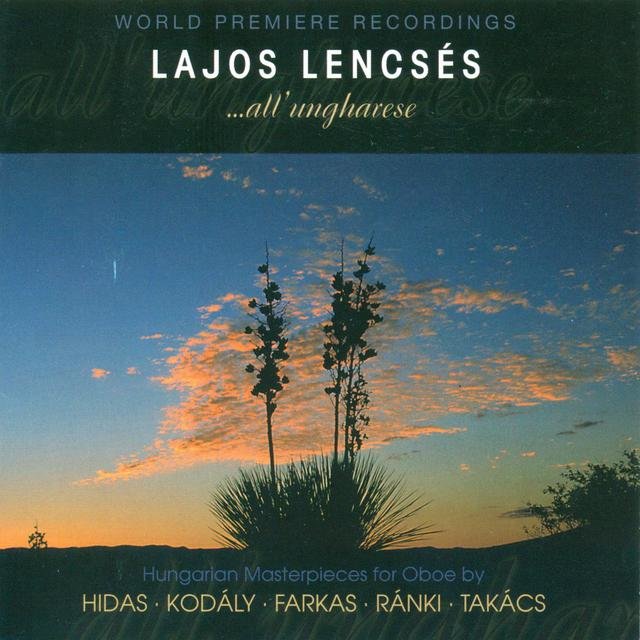 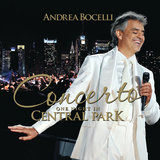 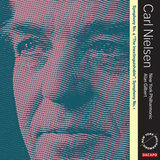 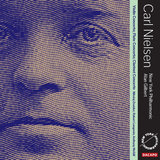 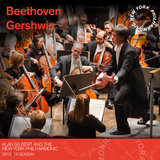