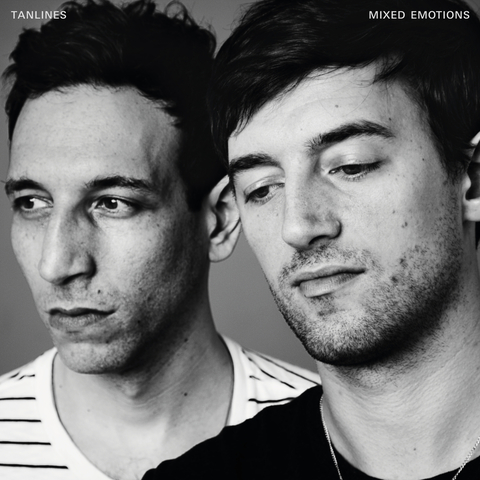 Influenced by their time spent on the road touring Mixed Emotions, primarily in the States, they reached for the sounds of 90's New York hip-hop drums, Detroit techno synths, and lots and lots of guitars. The result could almost be called an homage to the sonics of America, if that sort of phrase wouldn't make the band cringe. Instead, let's just call "Highlights" the album where things started making more sense. Whereas before the band had wandered their way through foreign musical landscapes and the existential 'what am I doing with my life' wasteland of post-youth, Highlights finds the band settled and at home, comfortable in their own skin.

Indeed, one listen to Highlights shows this change in subject matter has brought Tanlines to a more evolved, sophisticated place. Between working in Los Angeles with producer Patrick Ford, and their hometown of New York City with Chris Taylor, they eventually settled on the ten songs that make up the record. Taylor brought them to record in a 100 year-old church; the unfamiliar settings and Taylor's energy and enthusiasm pushed the music further. Most noticeable are Emm's powerful vocals, broadcast from the balcony of the empty church, and thankfully, captured warmly and beautifully by Taylor across the whole album.

In many ways, the resulting music feels like a renaissance for a band that began in 2008 as a one-off remix project. The upbeat dancefloor-ready Tanlines lives on in songs like driving set opener "Pieces", the dream-inspired "Slipping Away", and the seductive "Bad Situations", but the colors and emotional range of the album go much deeper than ever before, with Emm's vocals and lyrics, at once personal and observational, taking center stage on songs like "Running Still" and "Invisible Ways". 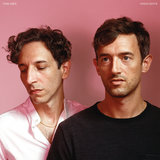 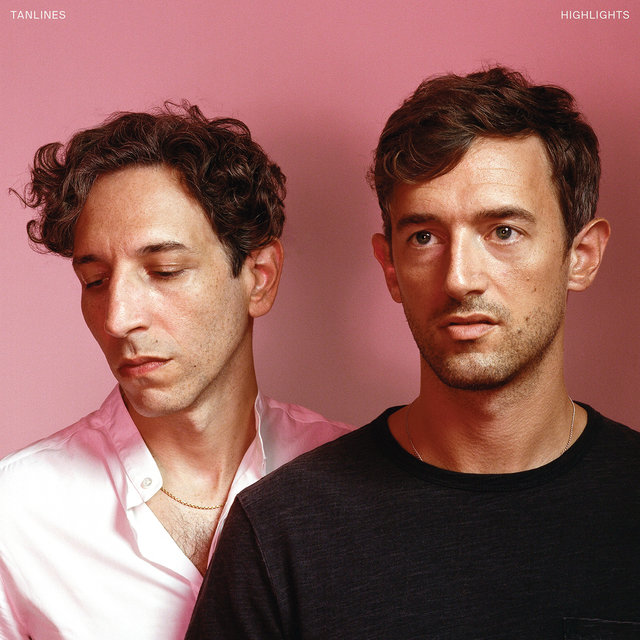 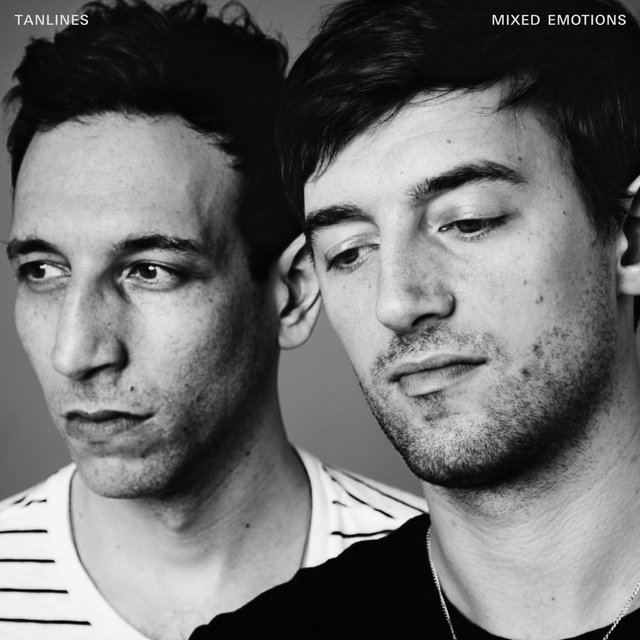 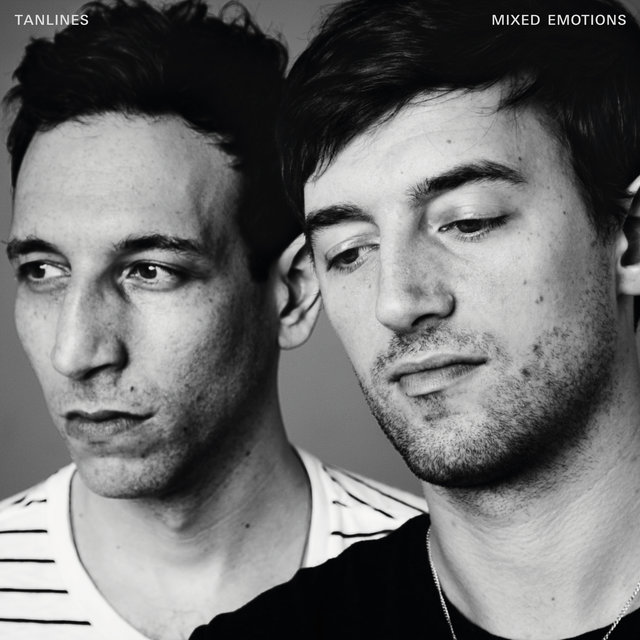 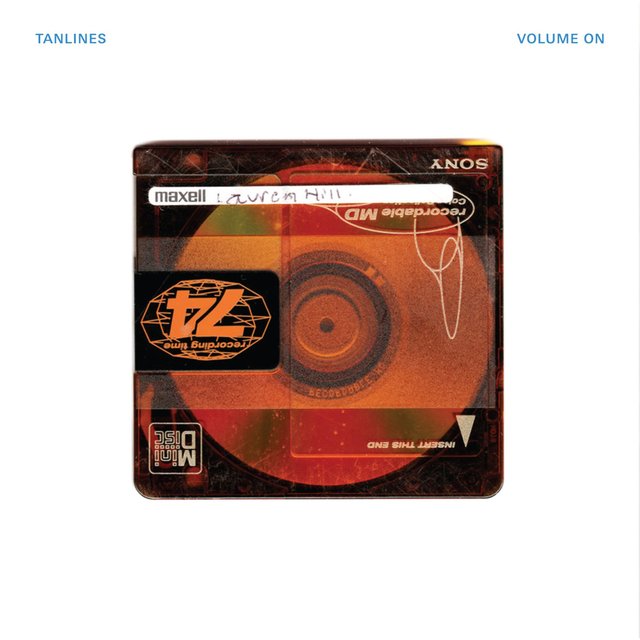 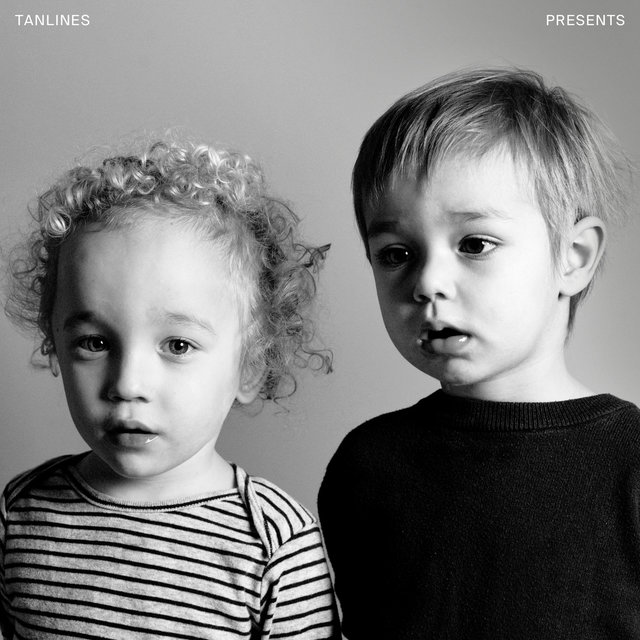 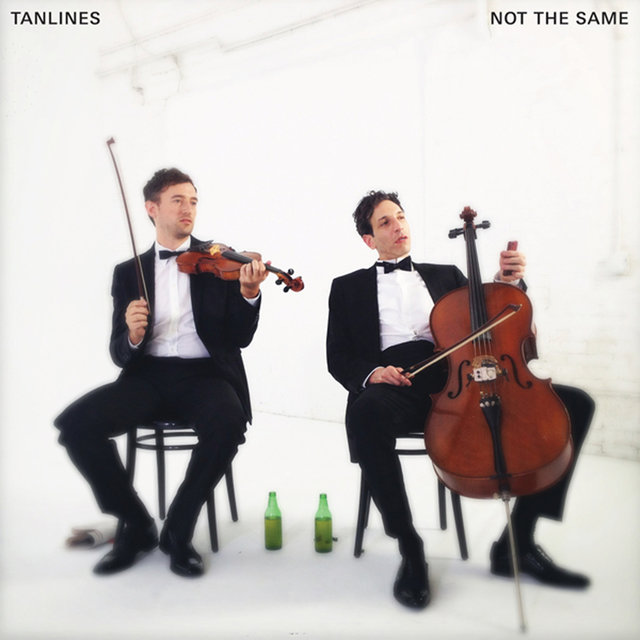 Not The Same
Tanlines 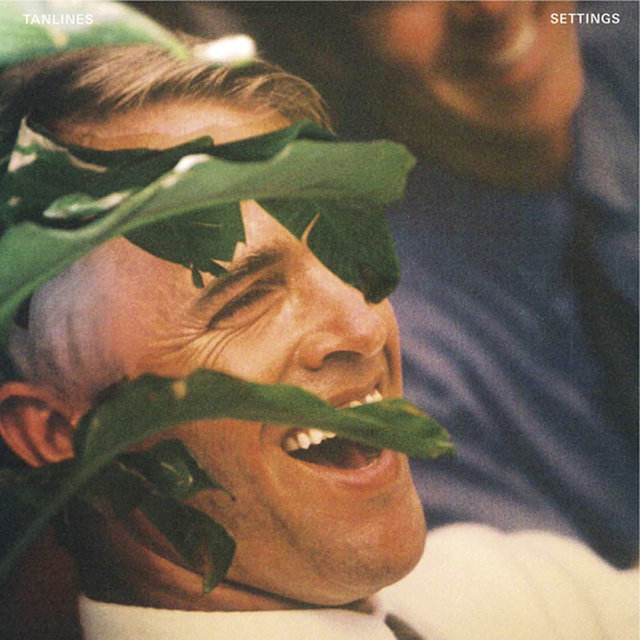 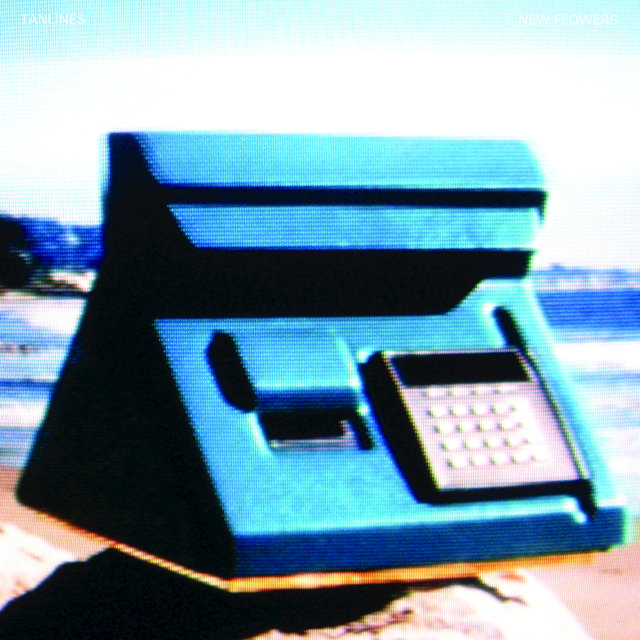 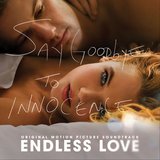 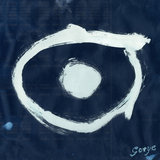 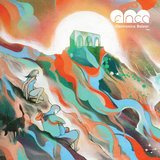 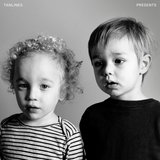 If You're Happy and You Know It 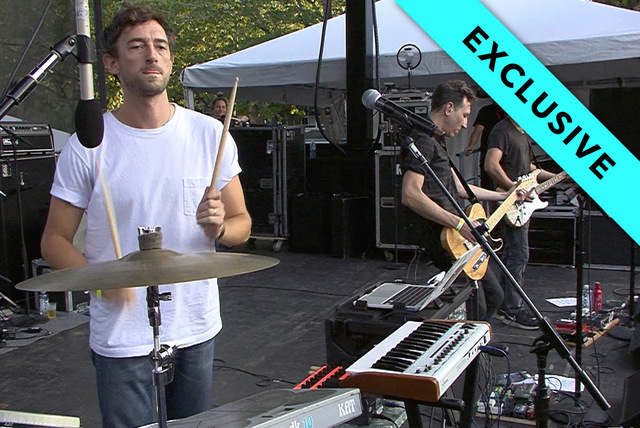 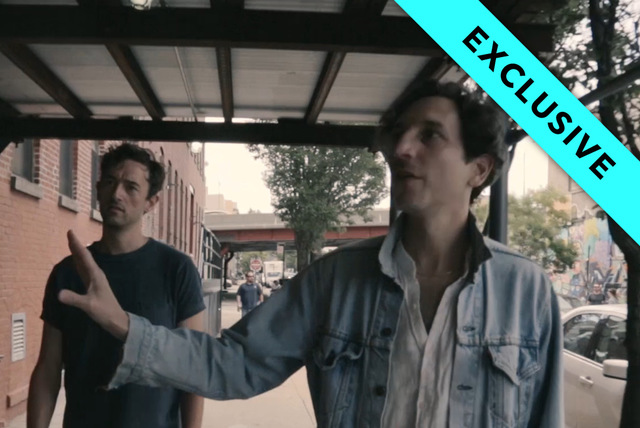 TIDAL Rising: Where I’m From 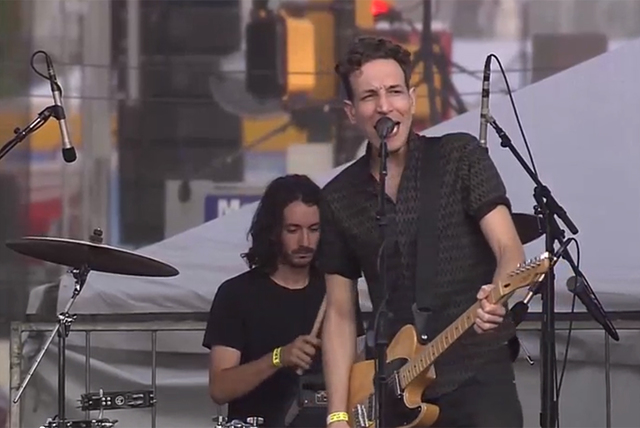 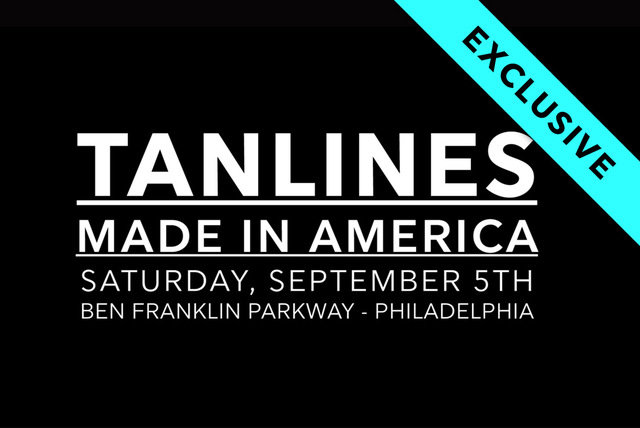 Made In America Tanlines Teaser